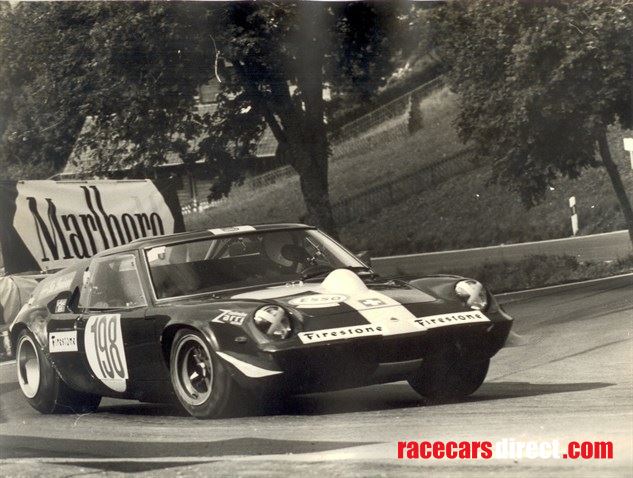 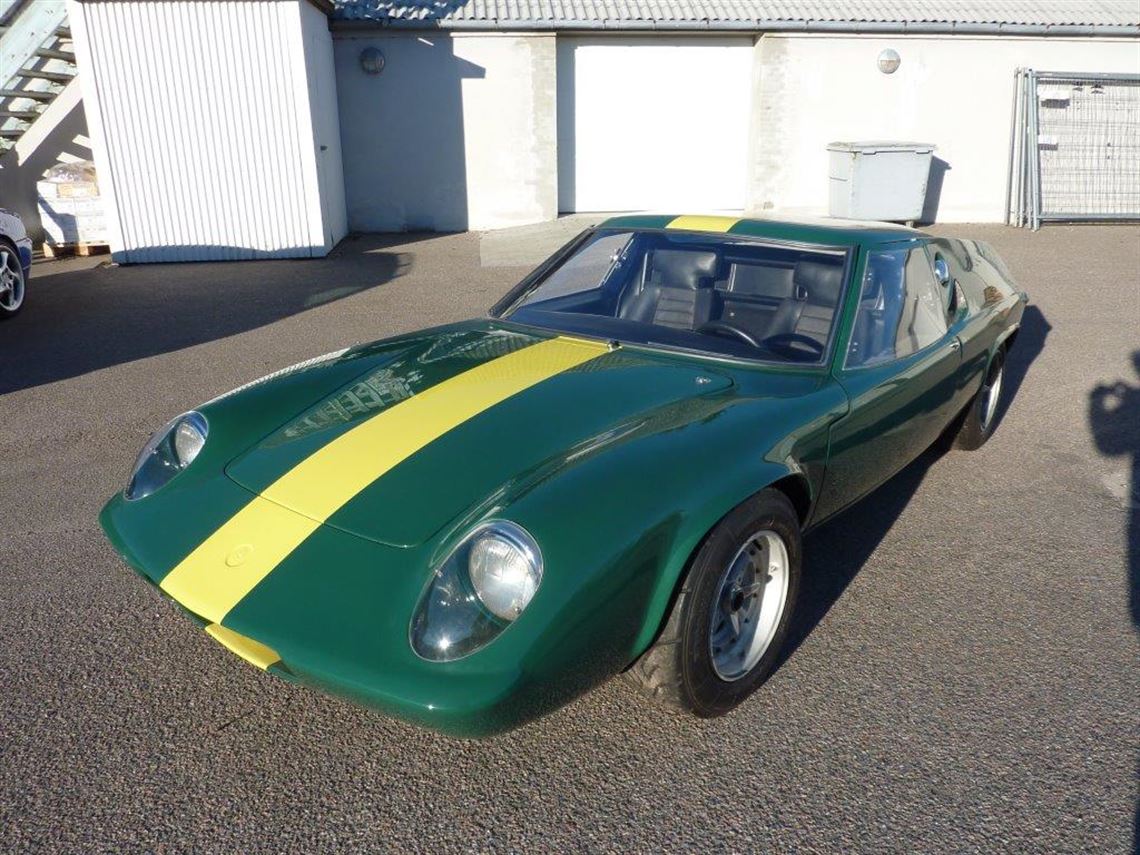 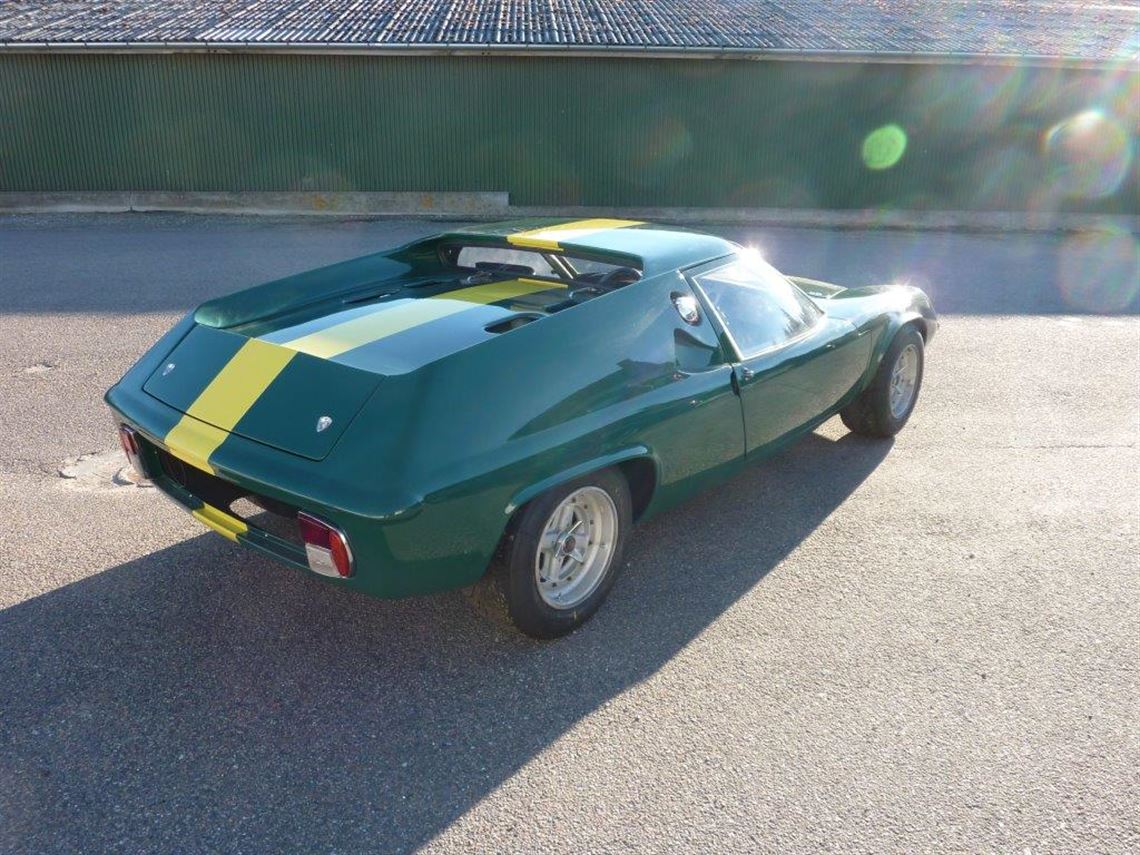 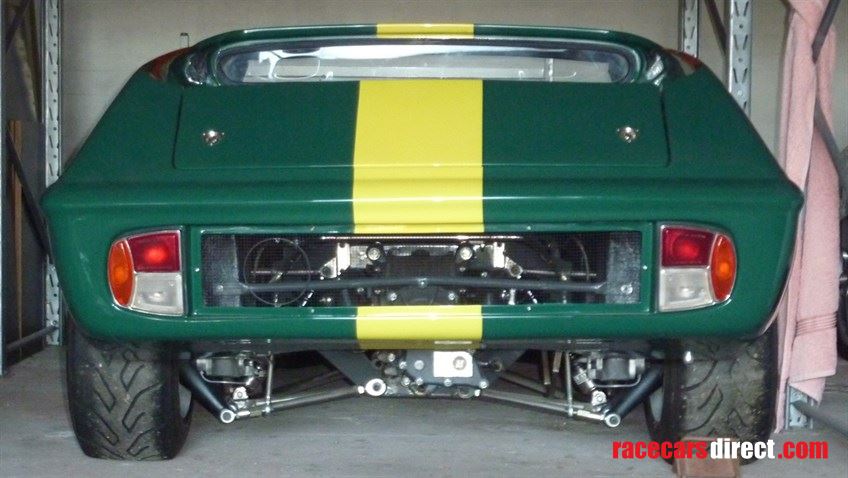 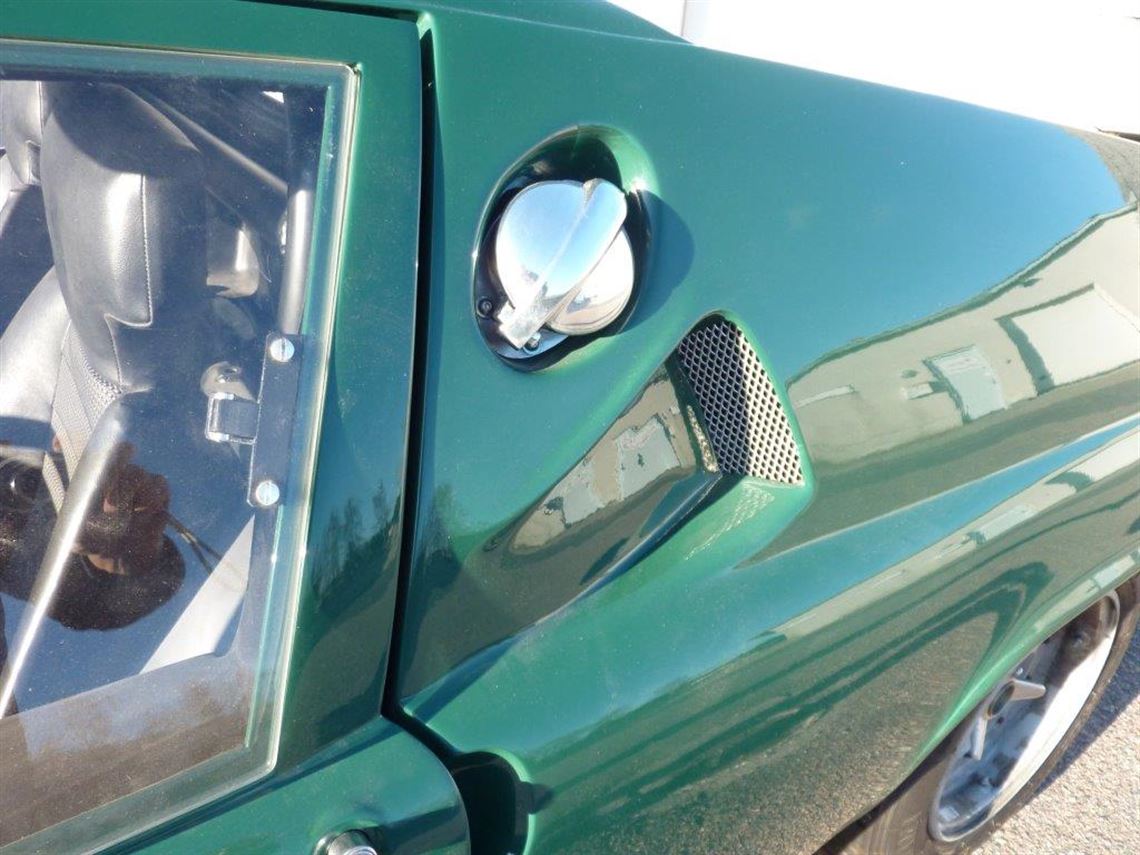 This unique 47’ was originally ordered from Lotus by the first Swiss owner back in 1968. It was ordered as a LHD and this car is (as far as I know) the only original factory build LHD Lotus 47.

It was ordered with the “big brakes” (Girling 3-pot calibers), and had of course originally a Lotus TC engine.

It raced in several international races it during 1968-69 in its original form.

In 1970 the engine was changed to a FVA. I have several documents on this, among other the original bench-test of the engine before it was mounted.

The car raced several races with this engine – among other an international race “OLLON-VILLARS” 28-29 August 1971 (see picture). Later it also races international with a BD-Engine.

I have all names on former owners of the car (including personal letters with info from several of them).

The car itself is fully restored with a lot of beautiful hand made parts to make it 100% as original. The body is a brand new original 47 lightweight body painted in BRG – i.e. no cracks or repairs. It’s mounted on the original and fully restored (and X-ray checked) original chassis. The FT200 gearbox is also fully restored.

No engine is not mounted yet, as I have not decided which – A Lotus TC, a FVA or a BD.

Following the car is most parts for both the BD and FVA engine (engines disassembled to check the parts).

My “problem” is that I have to let it go, as I am going to move from Denmark to South of France, where I have no space for finishing this lovely project.

Enticing Prospect For Enthusiast Looking To Get Into Historic Motor Racing / Rallies!

A property directly at the Nürburgring in Nürburg for sale

No more missed footage or wasted battery! Complete control from the drivers seat!