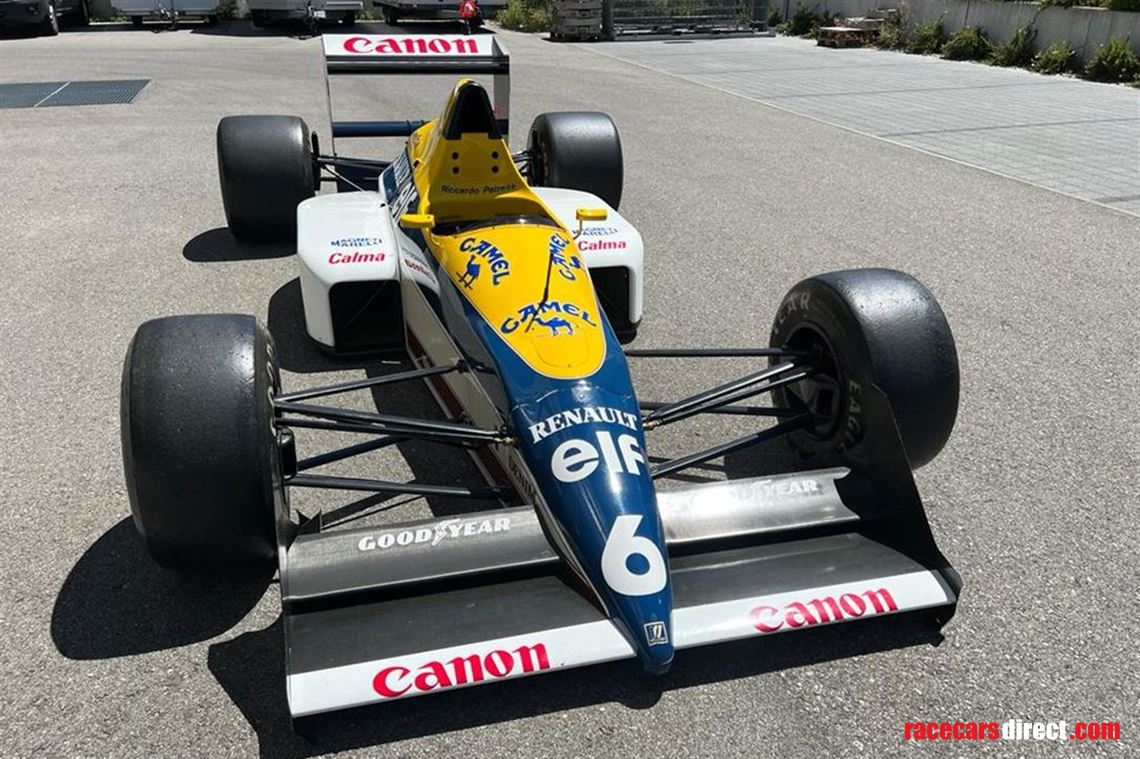 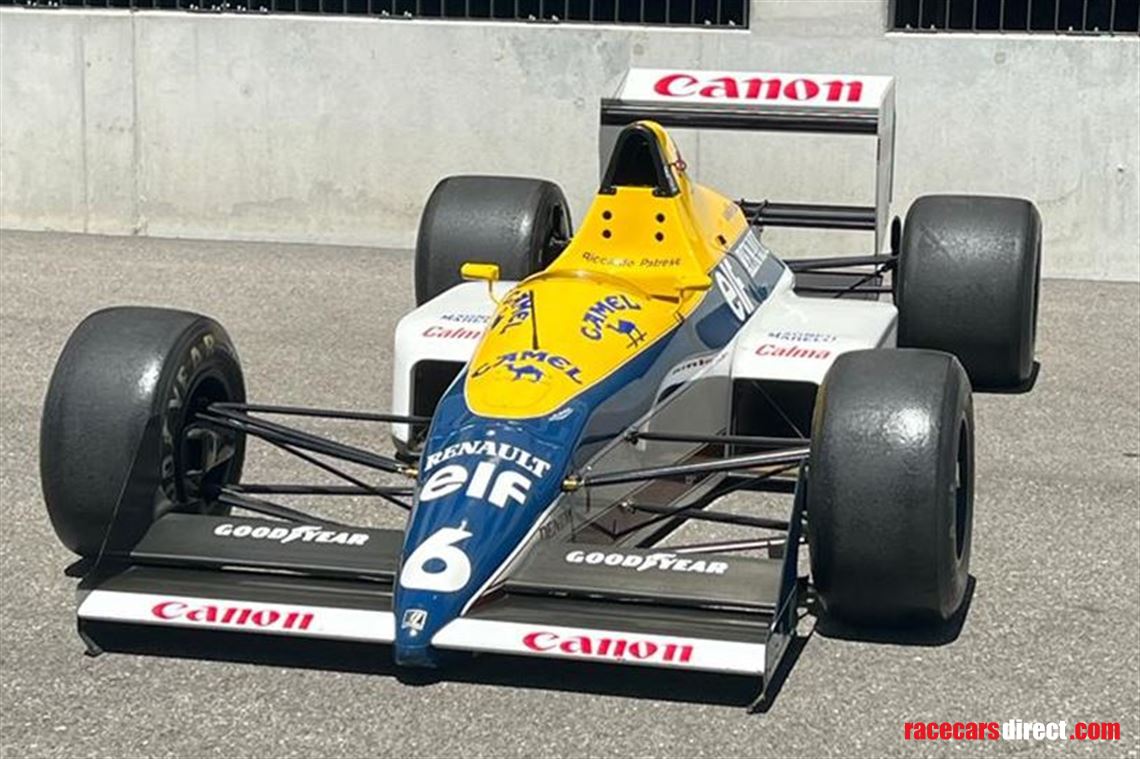 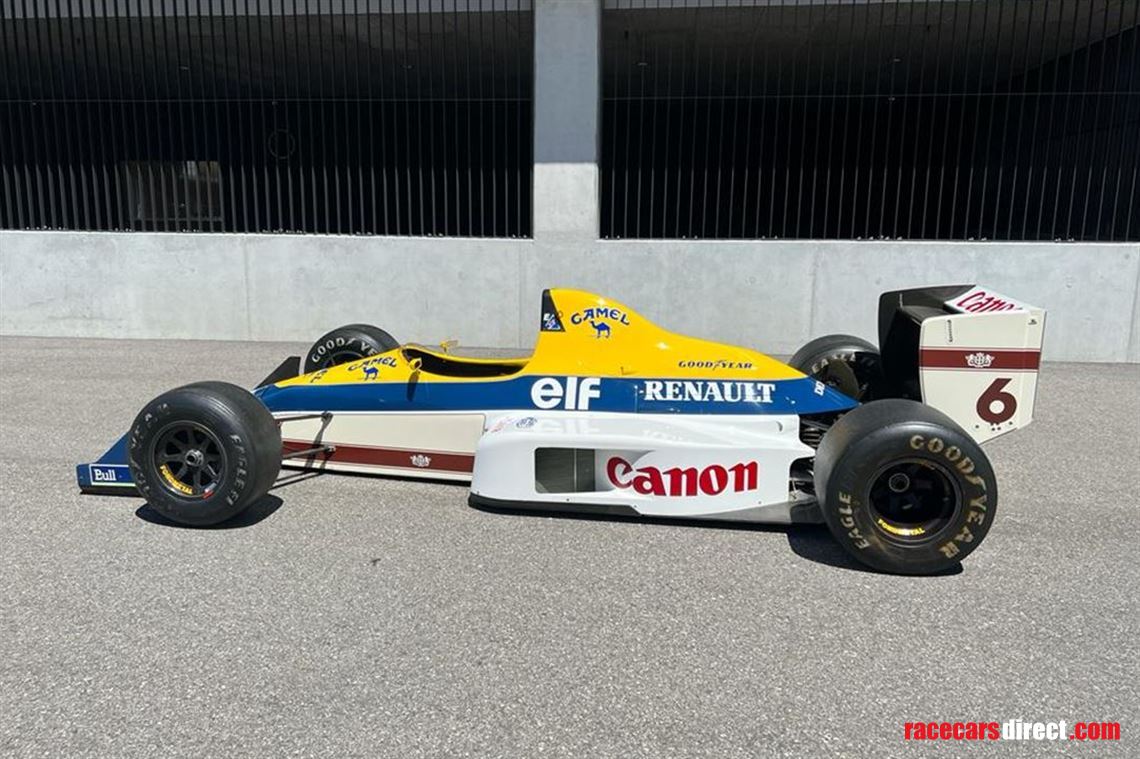 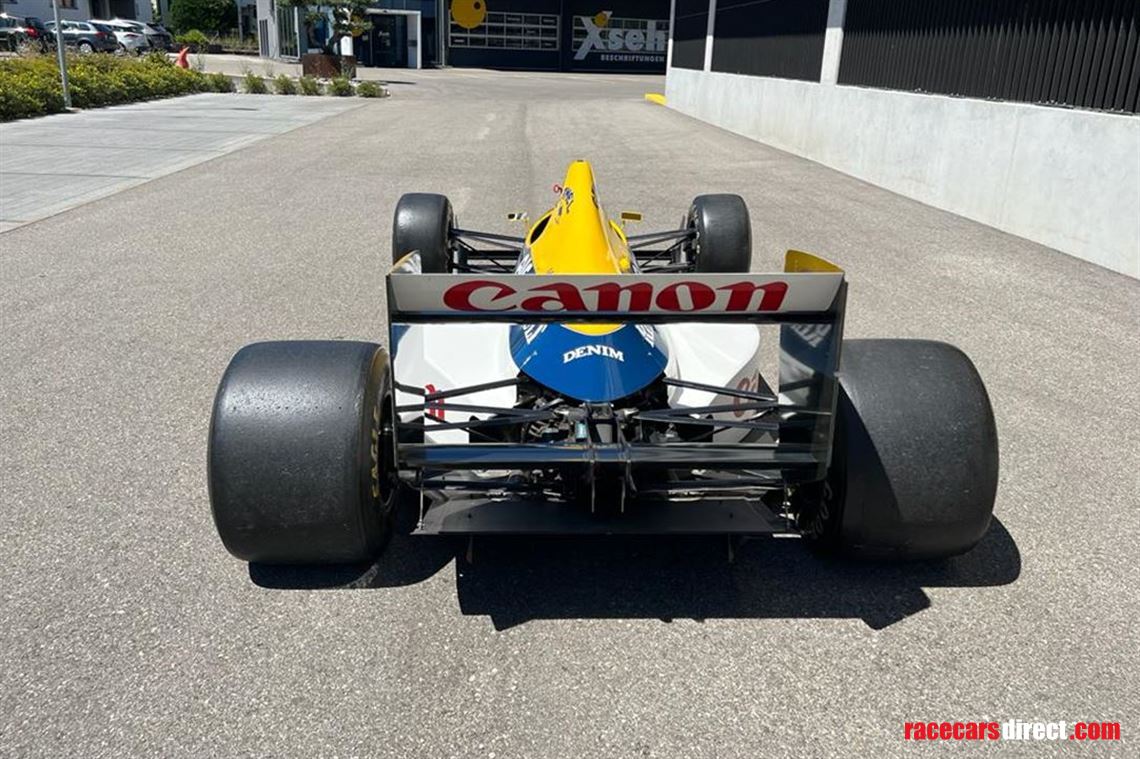 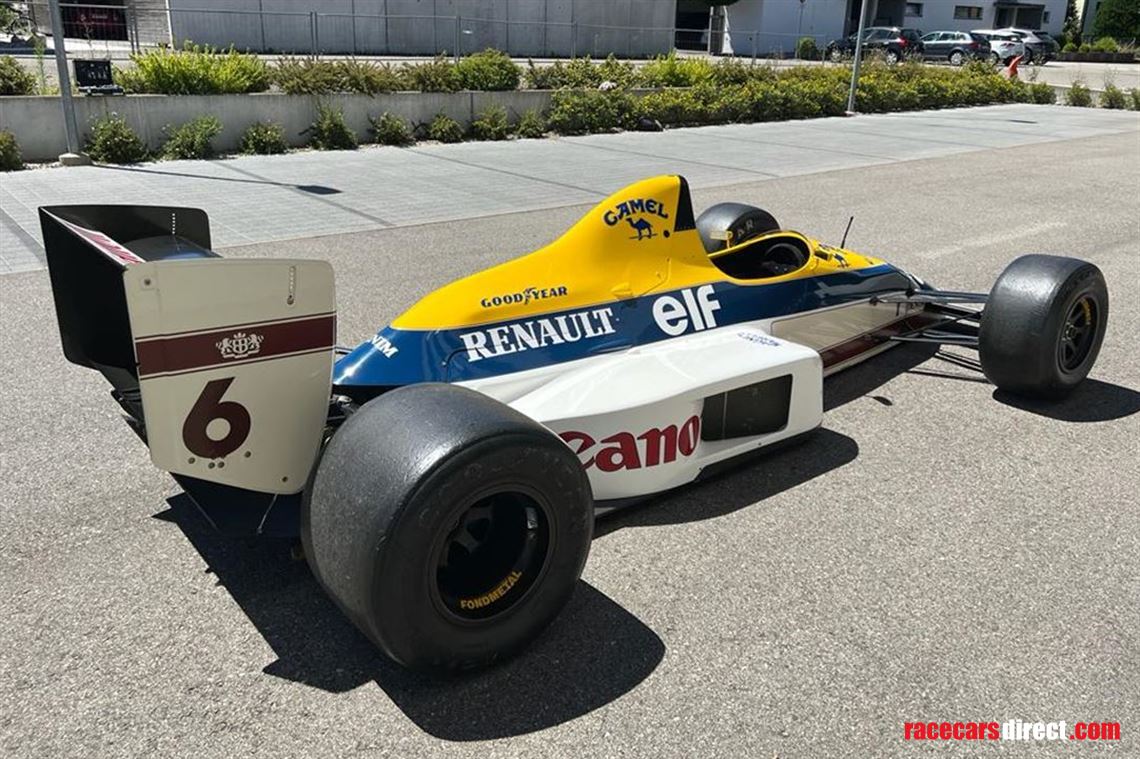 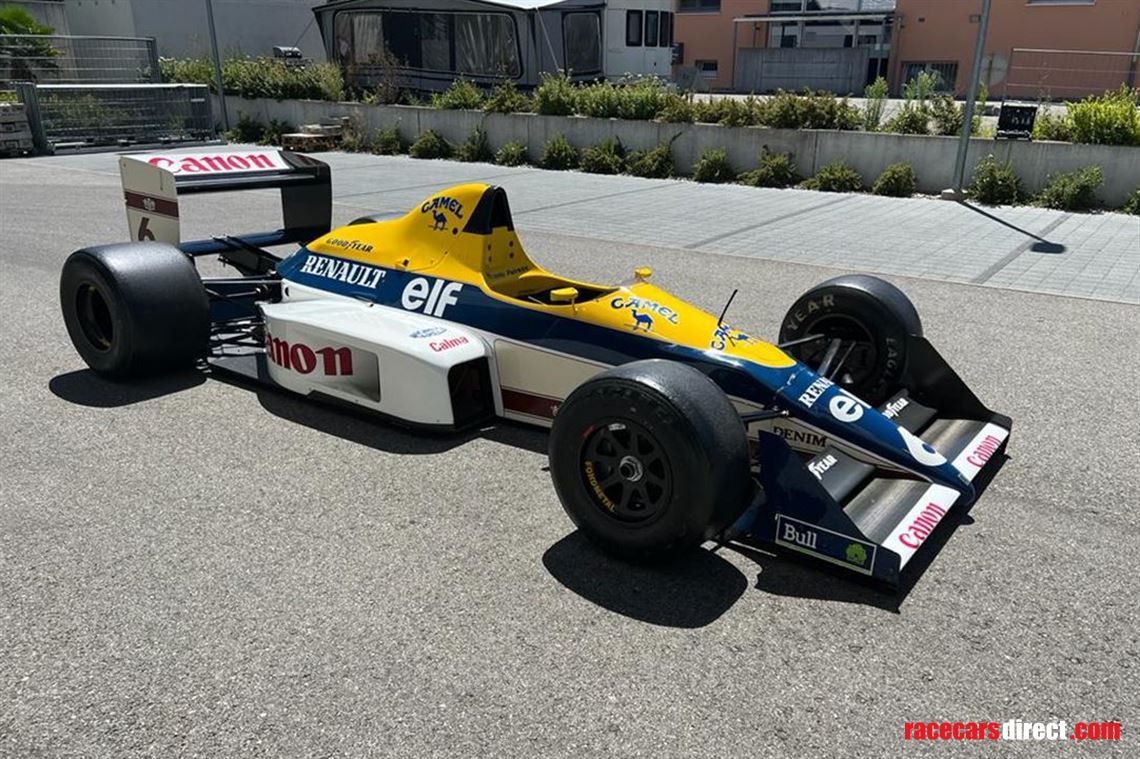 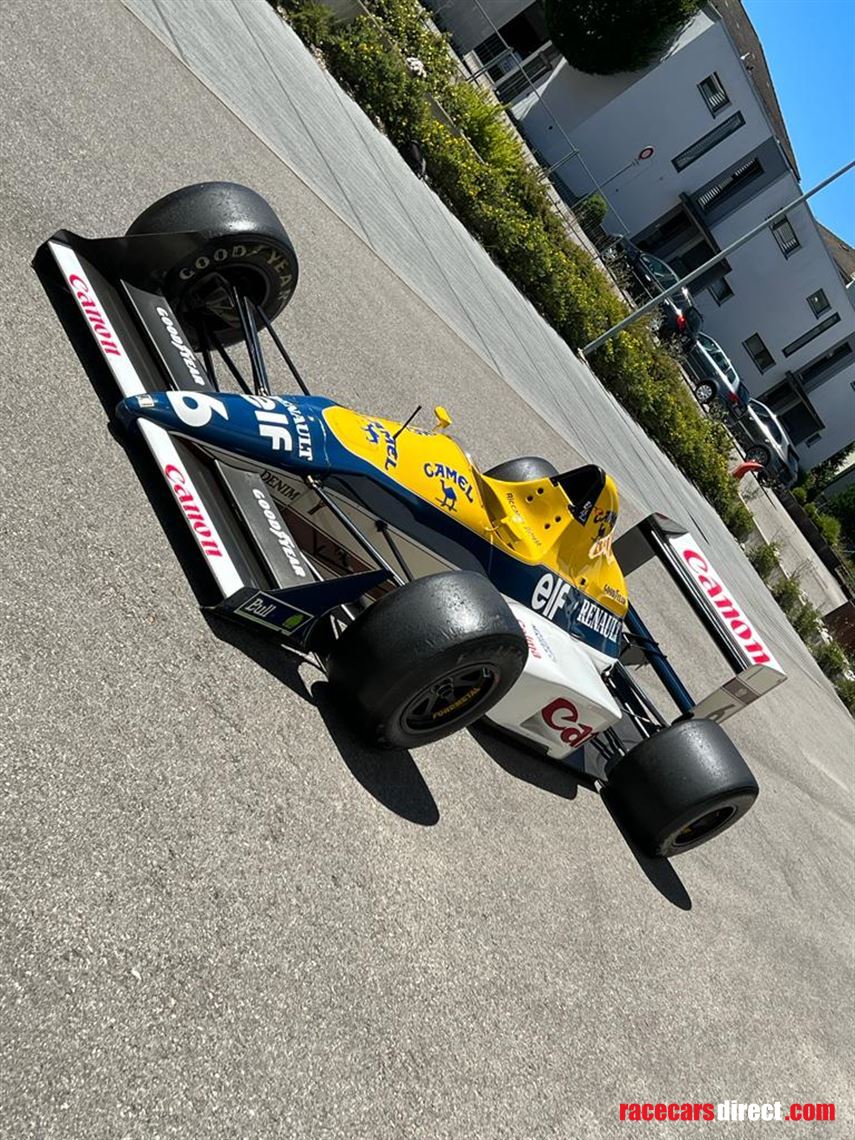 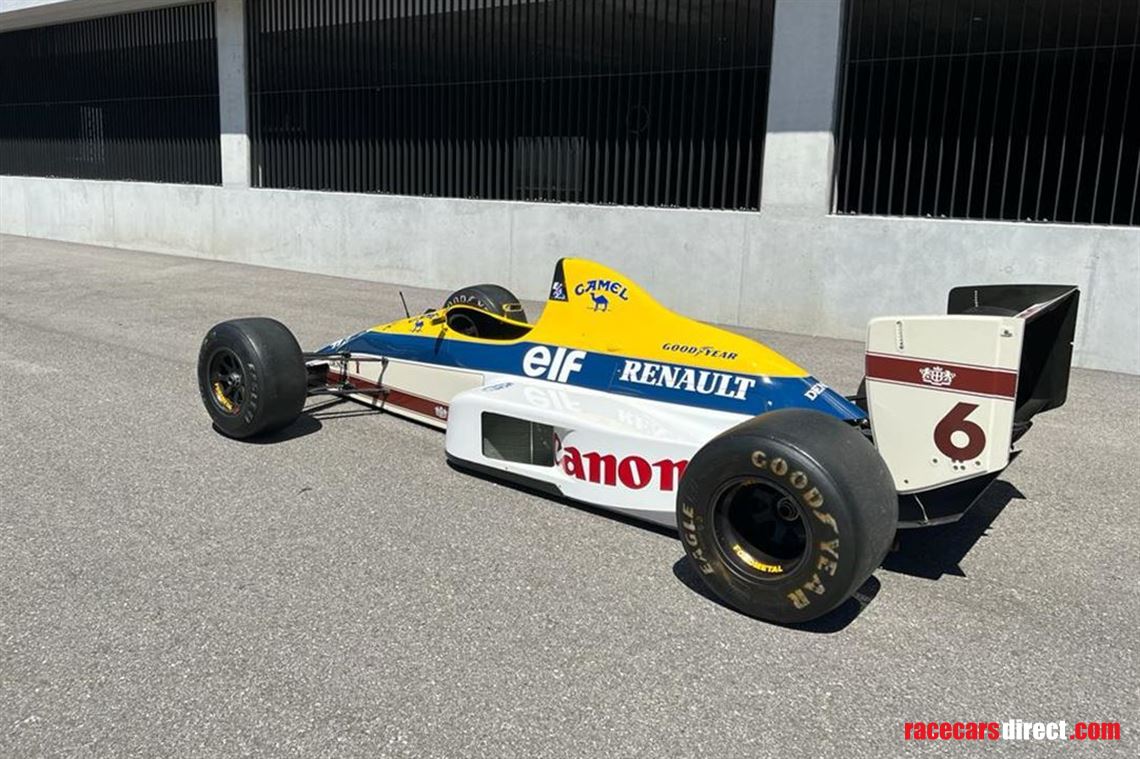 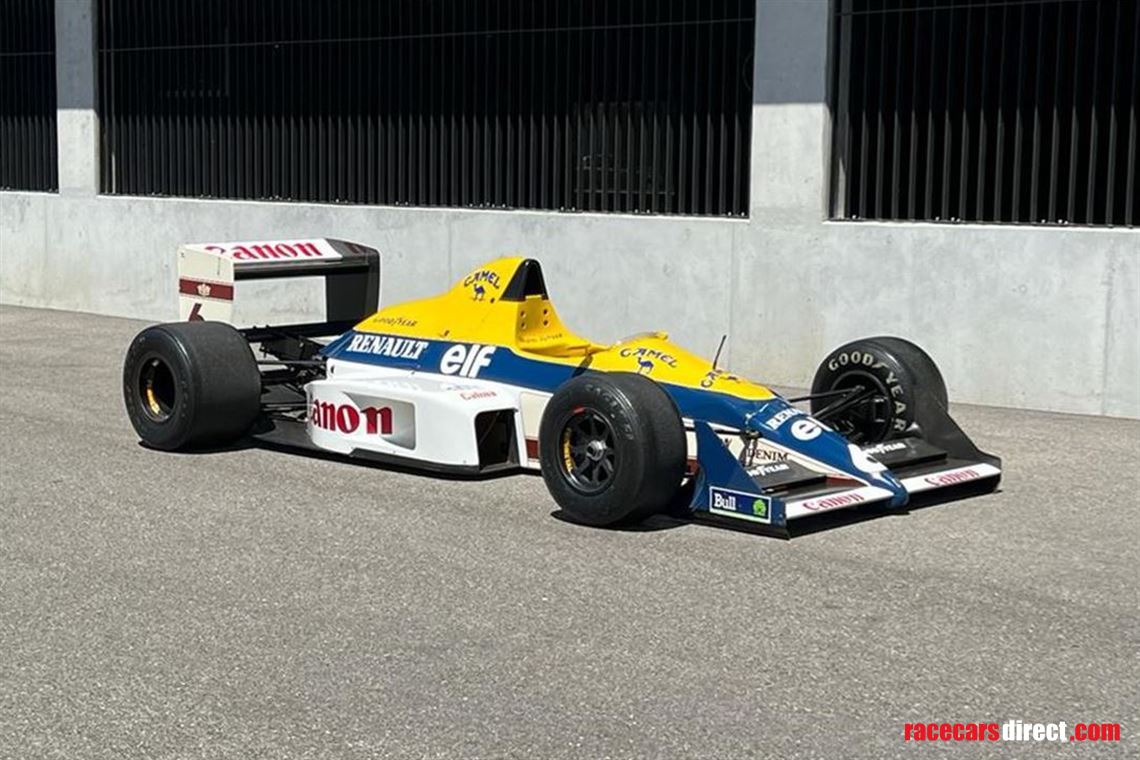 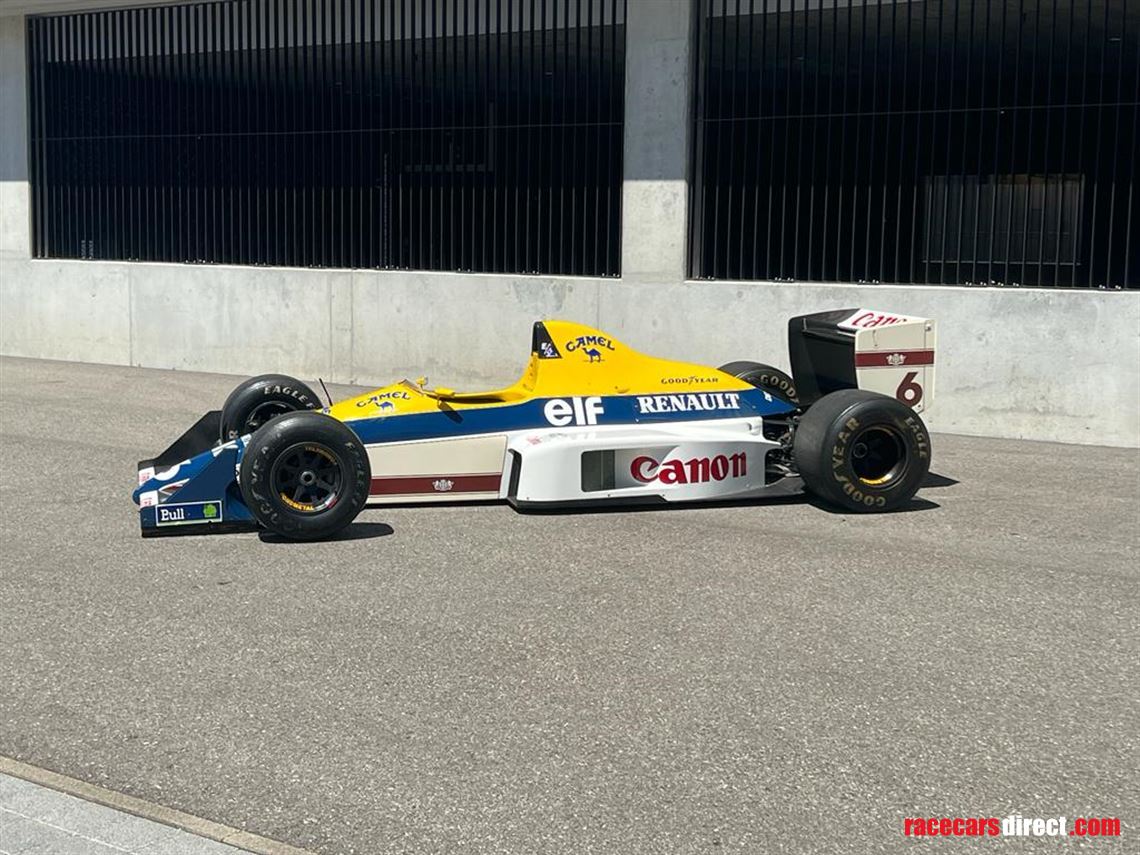 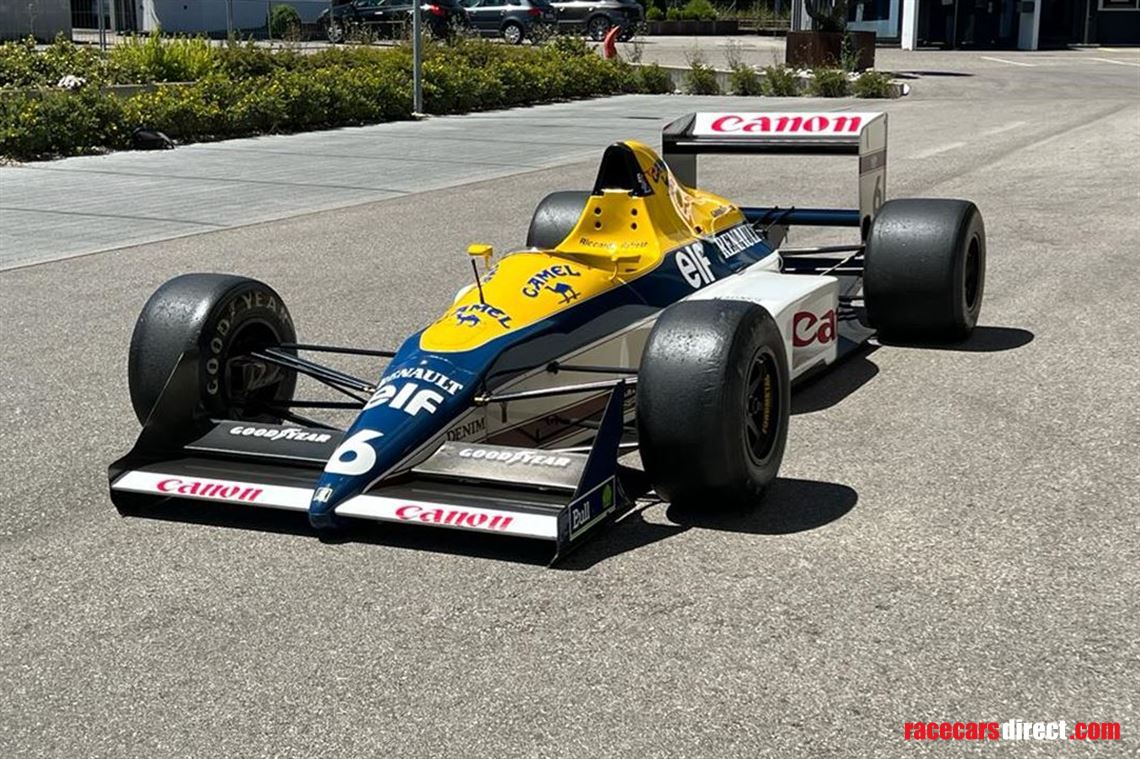 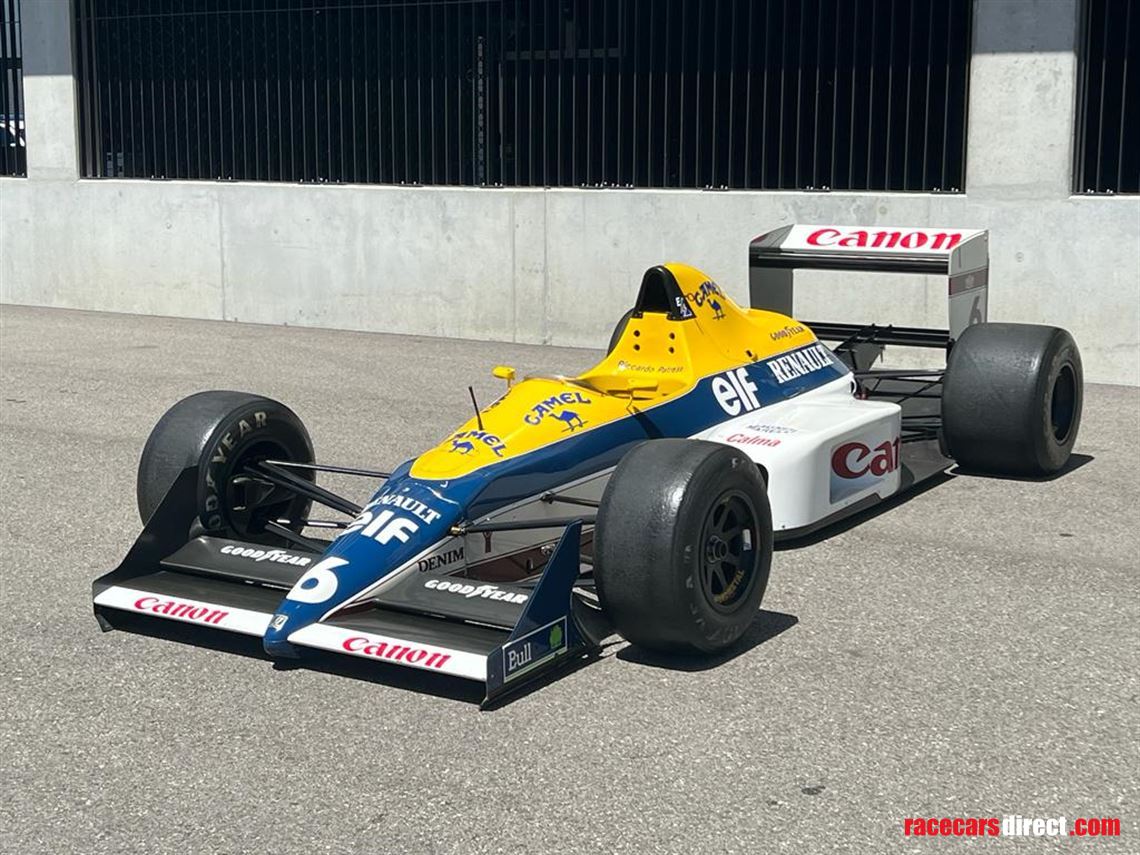 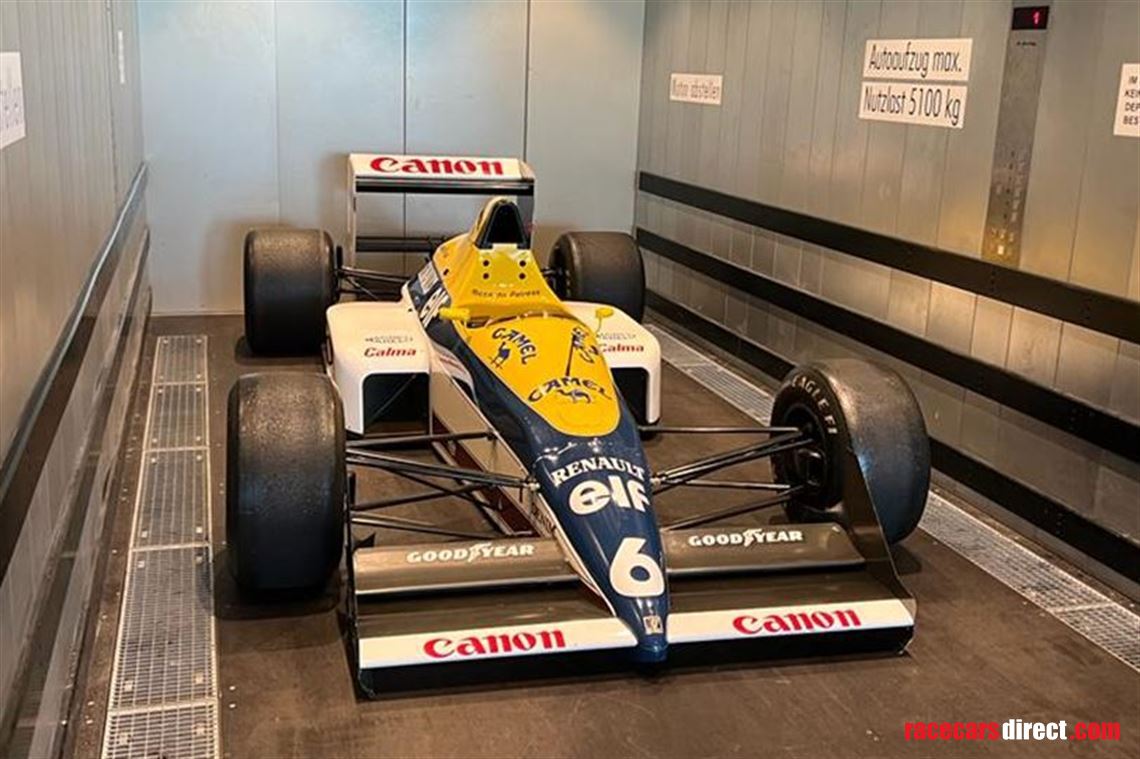 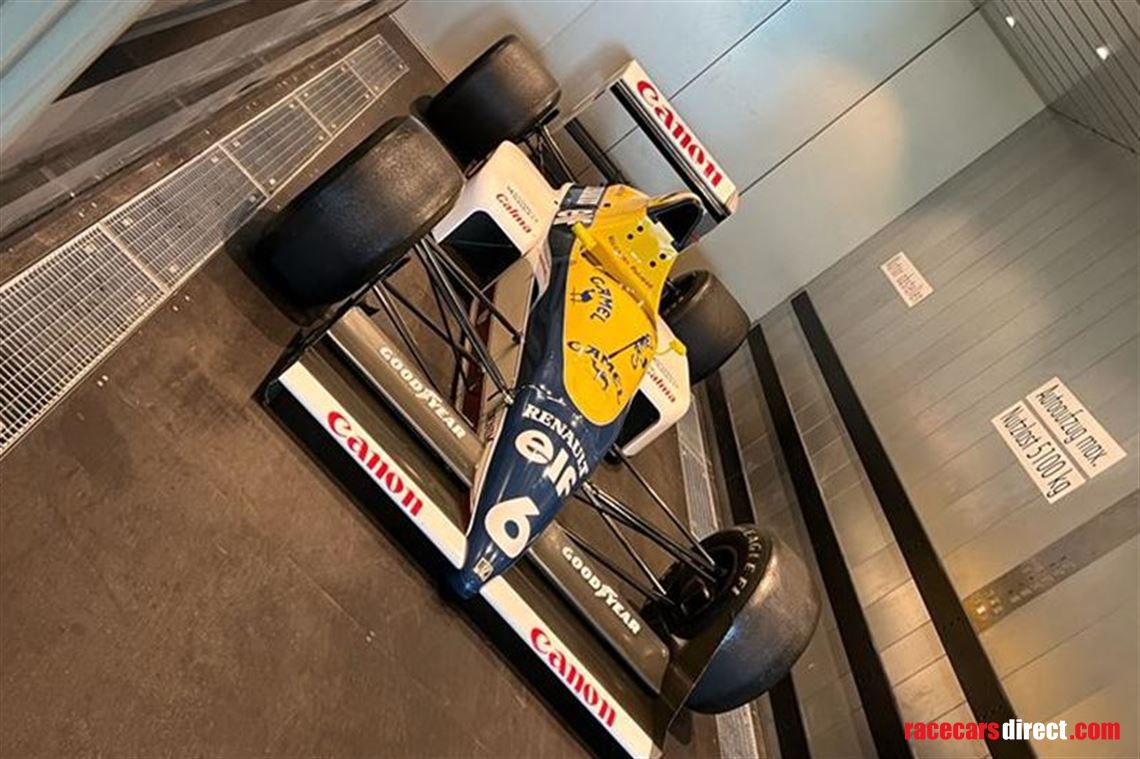 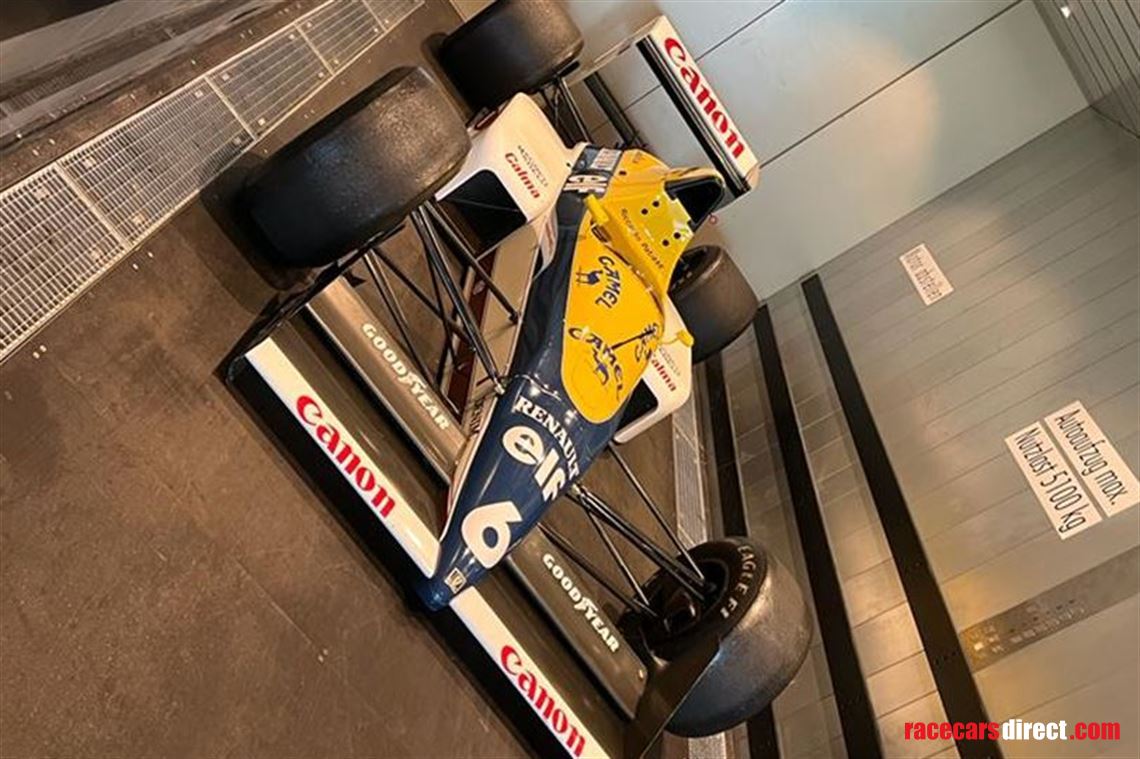 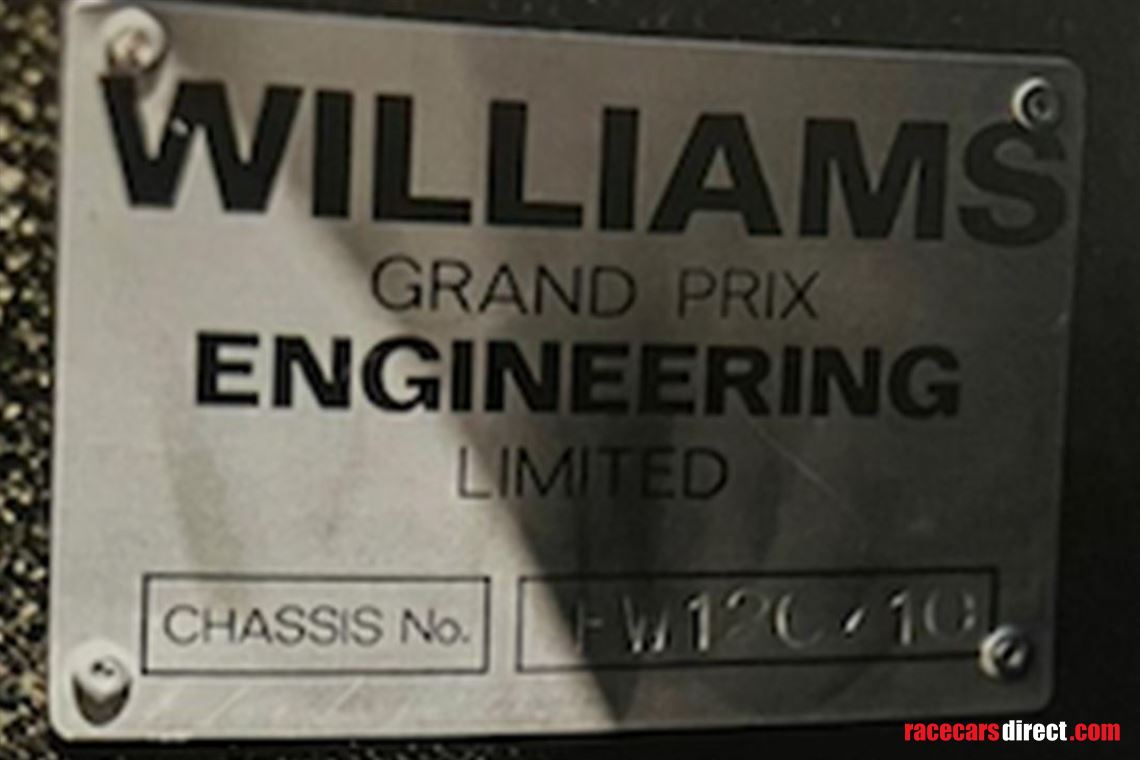 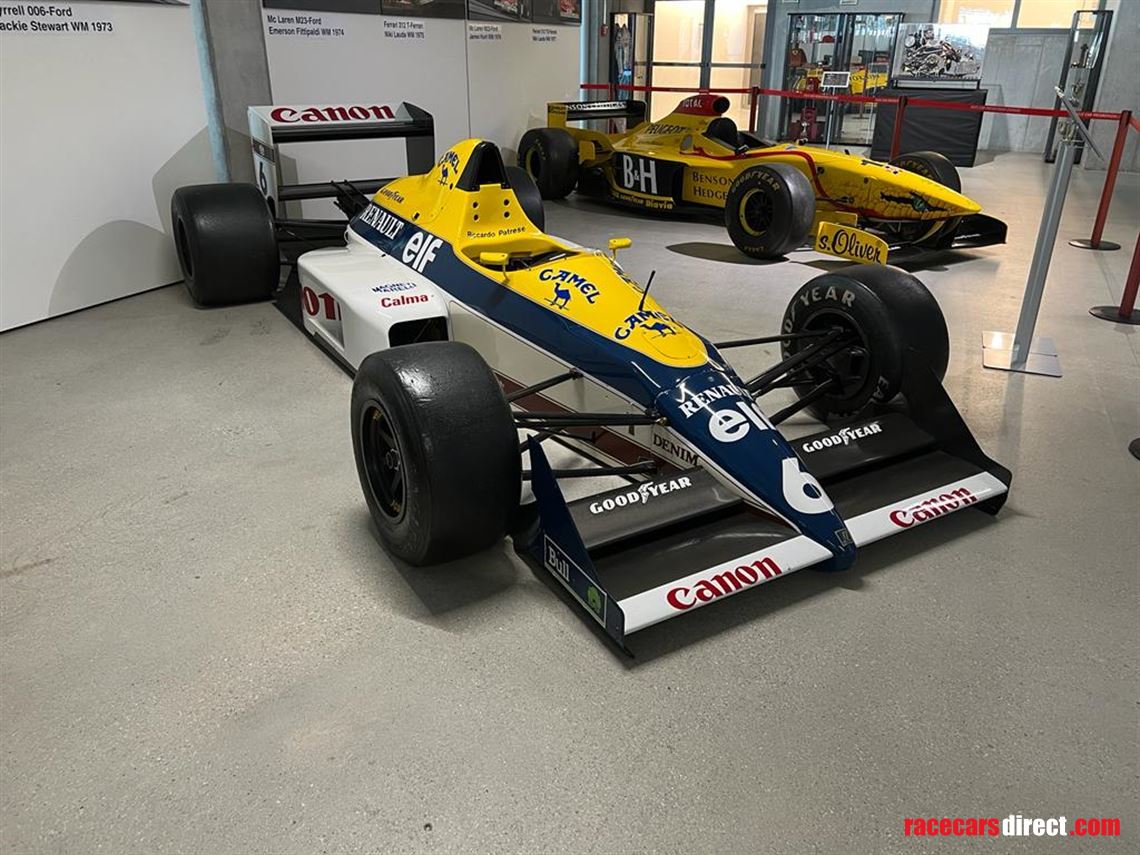 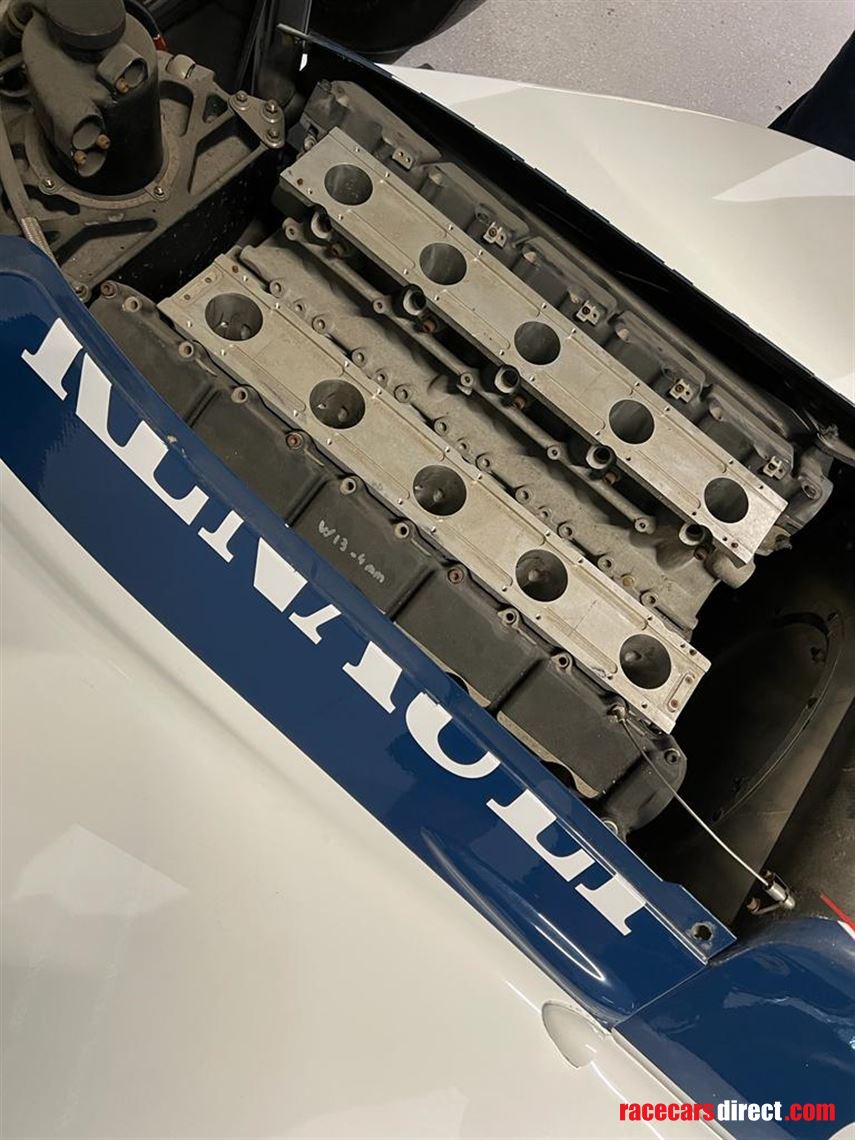 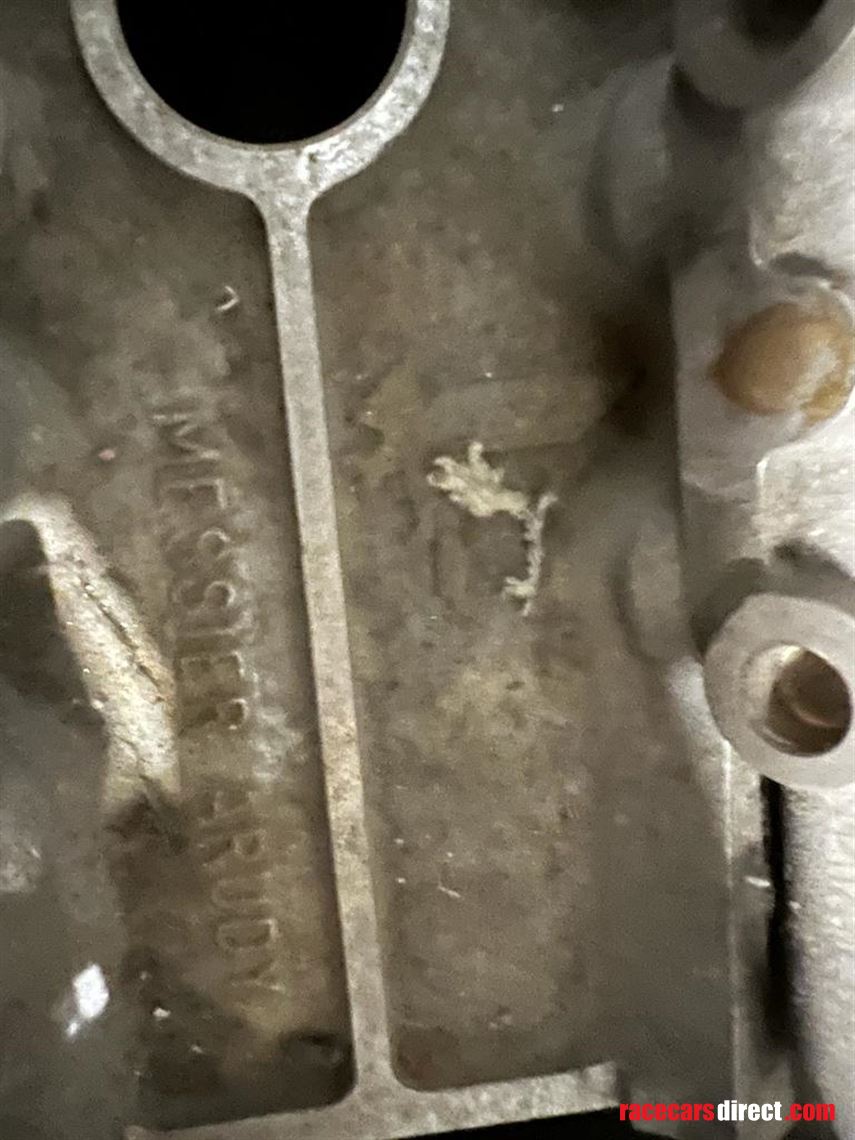 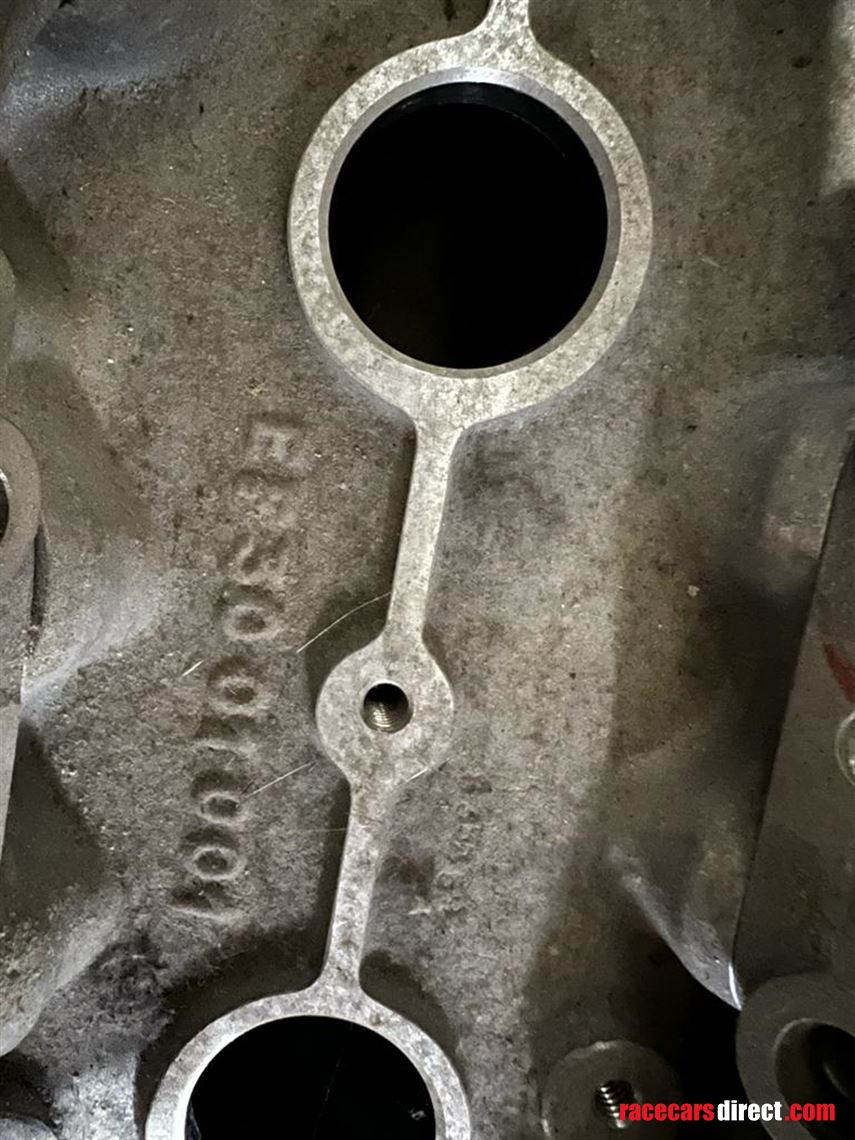 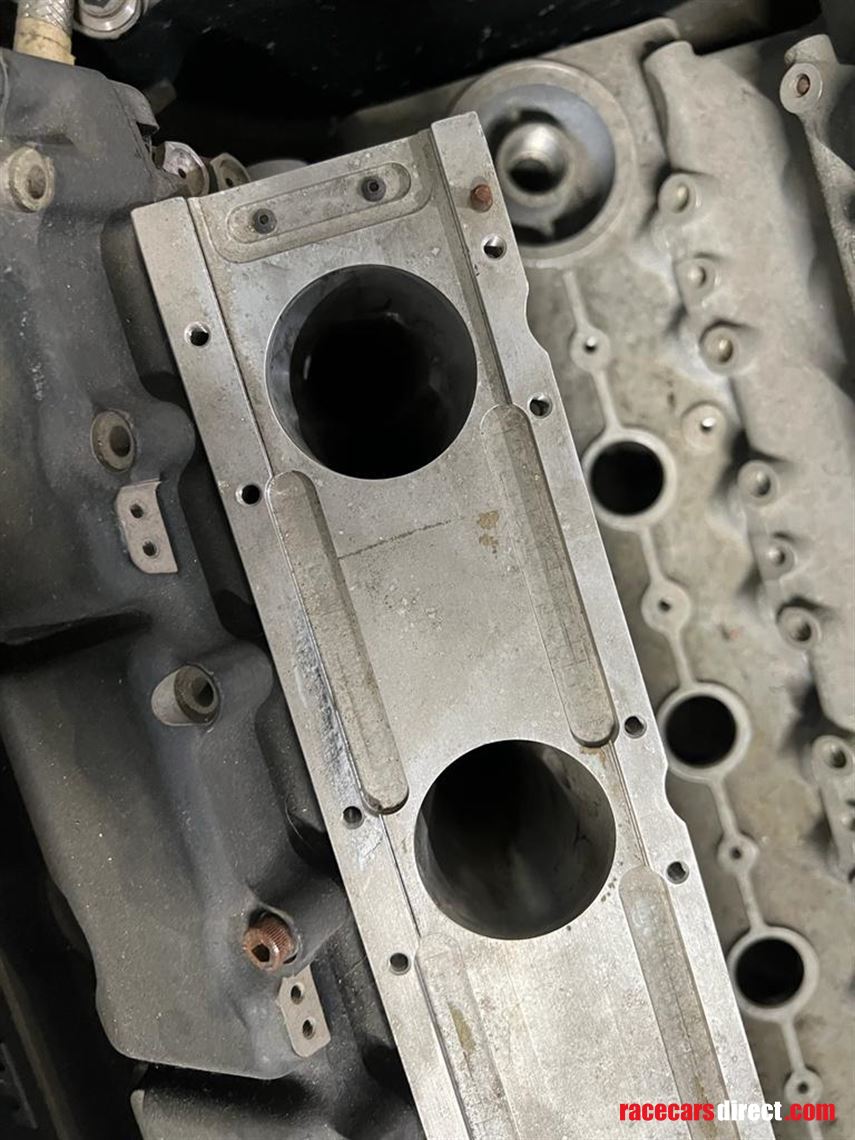 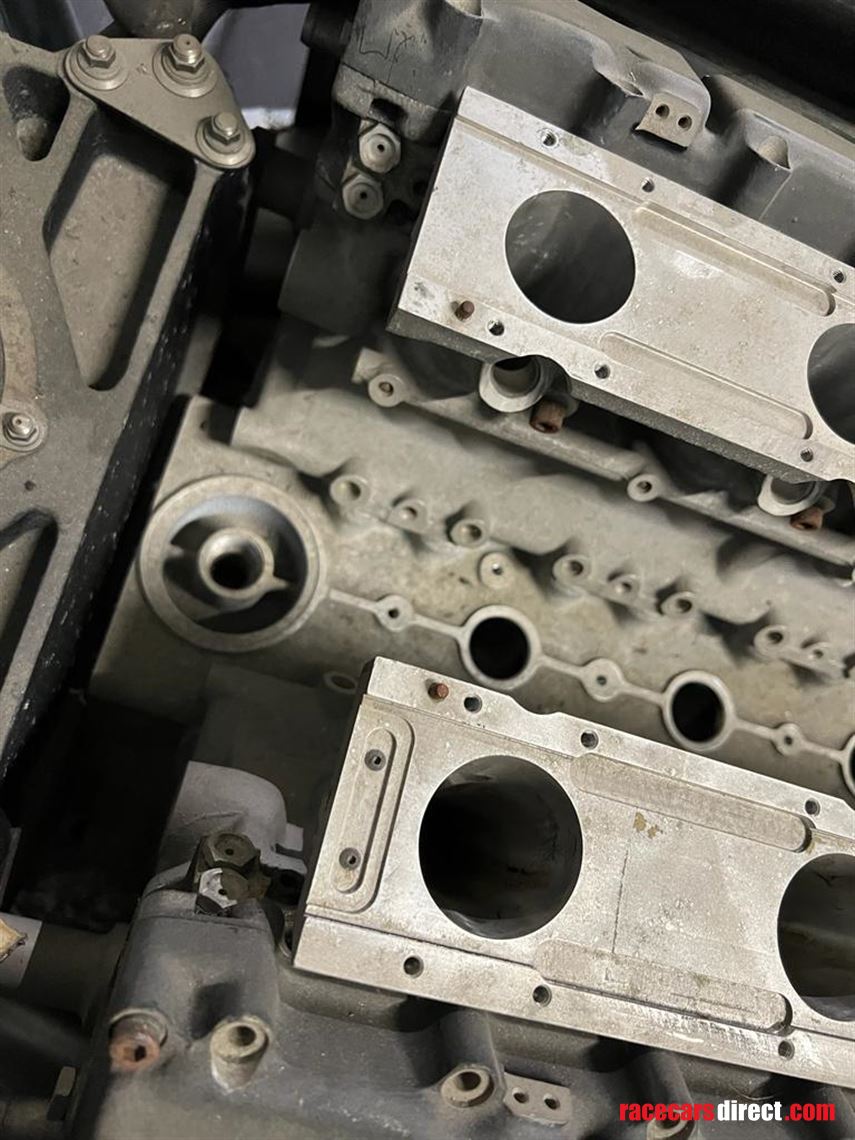 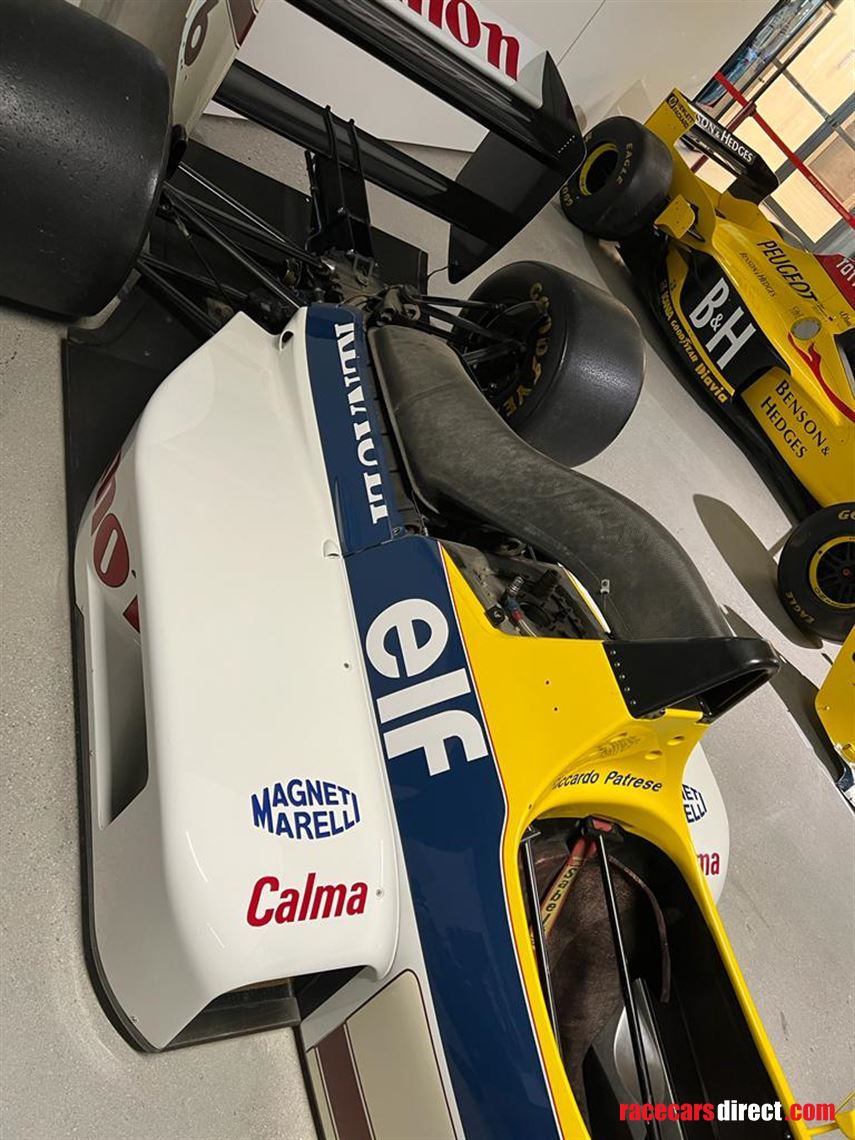 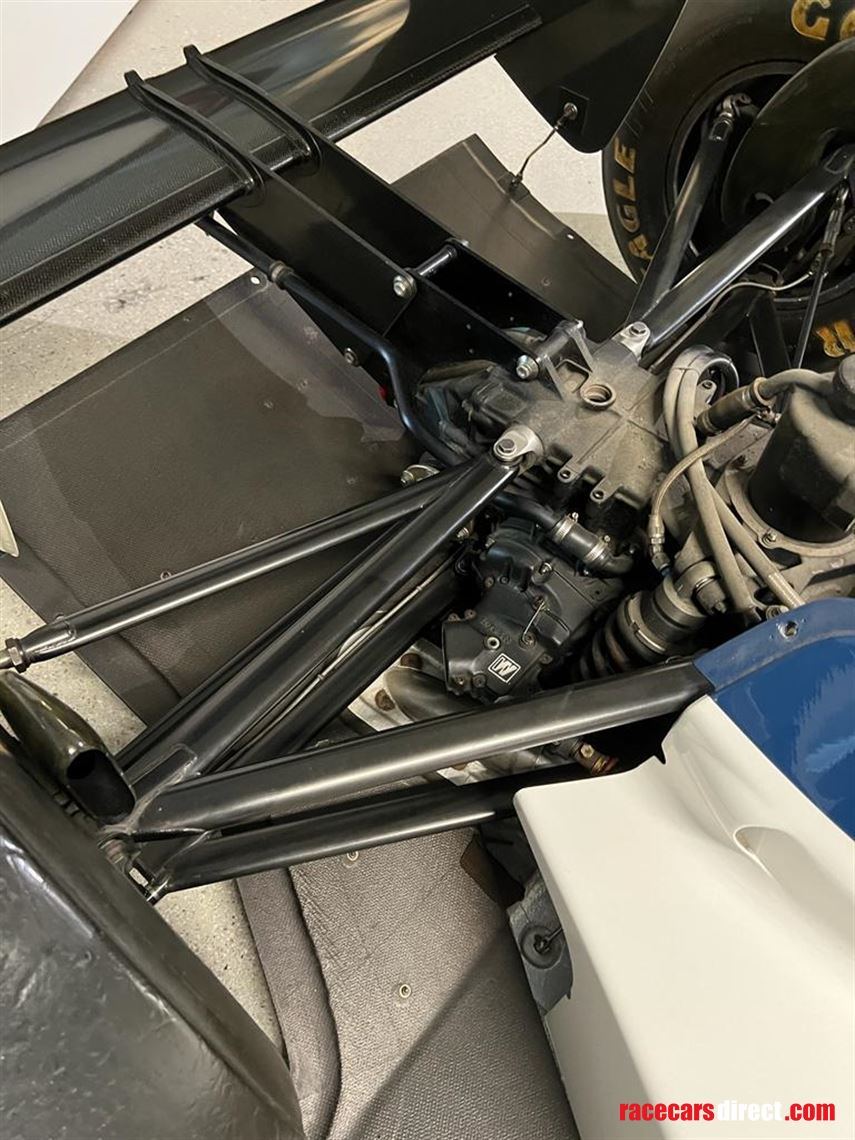 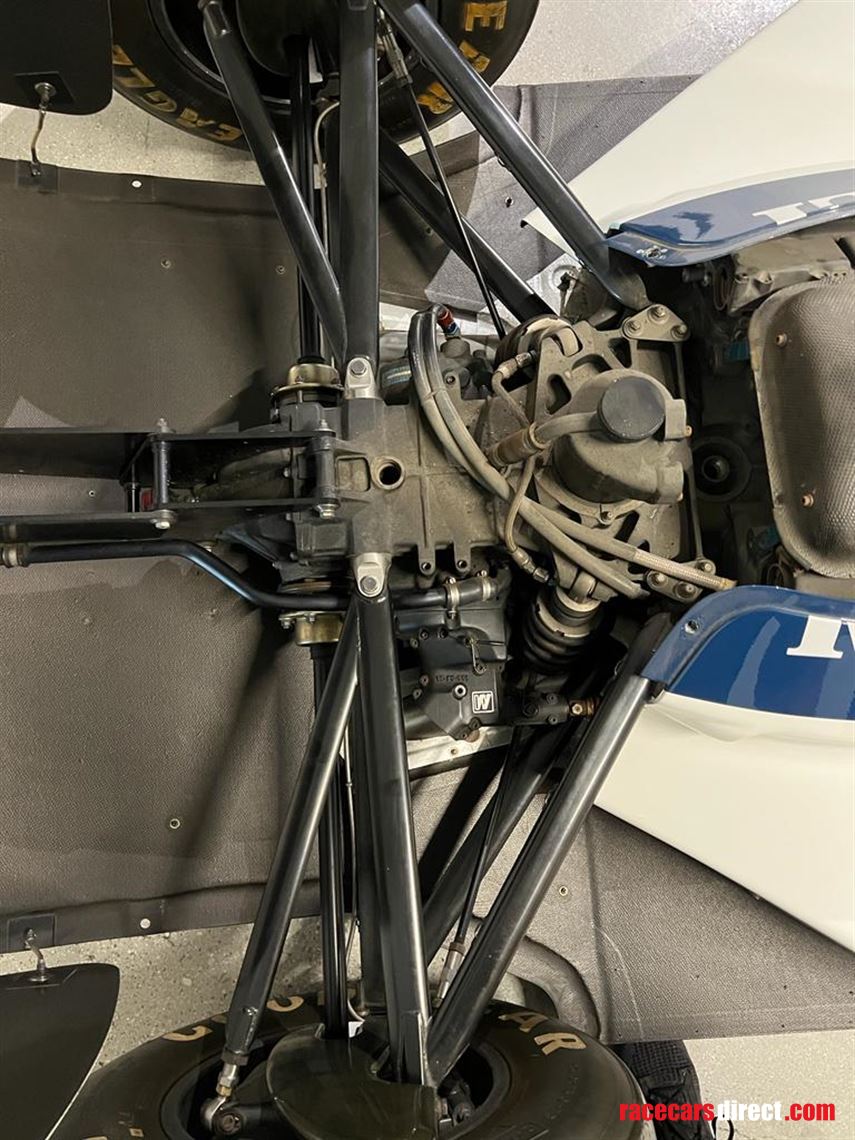 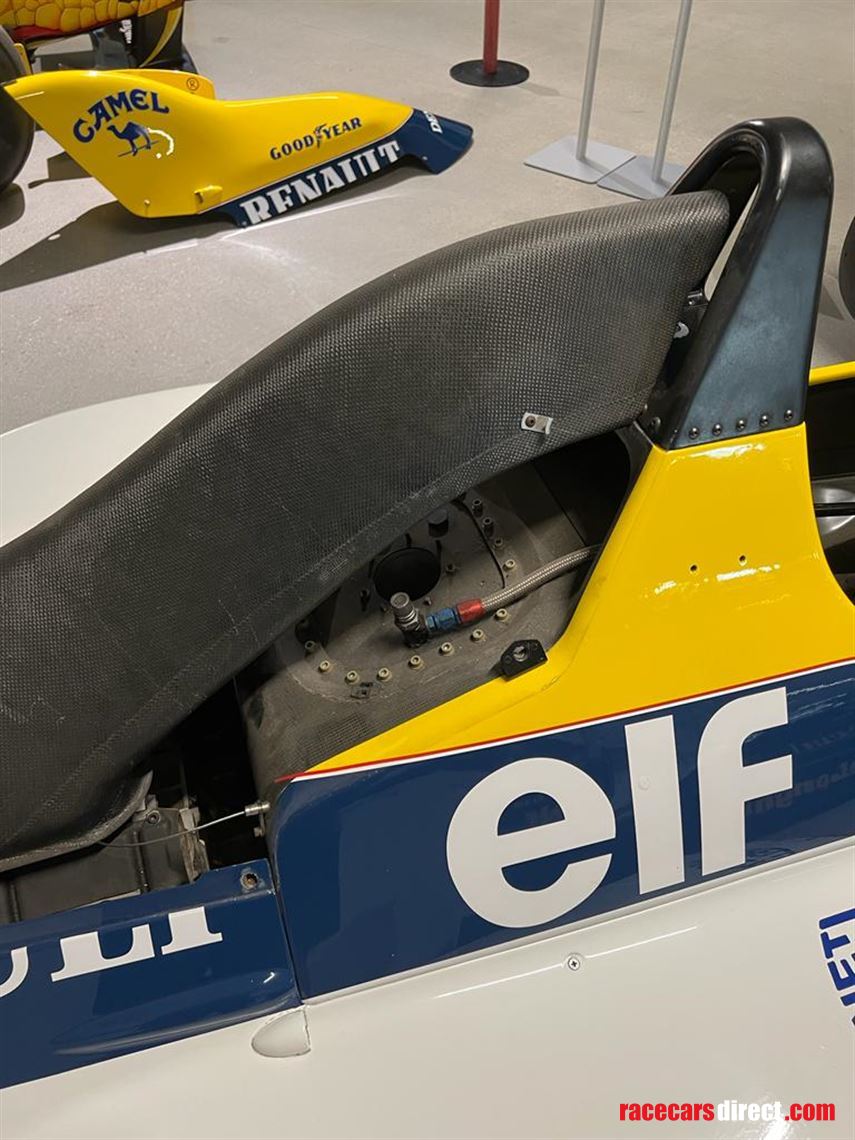 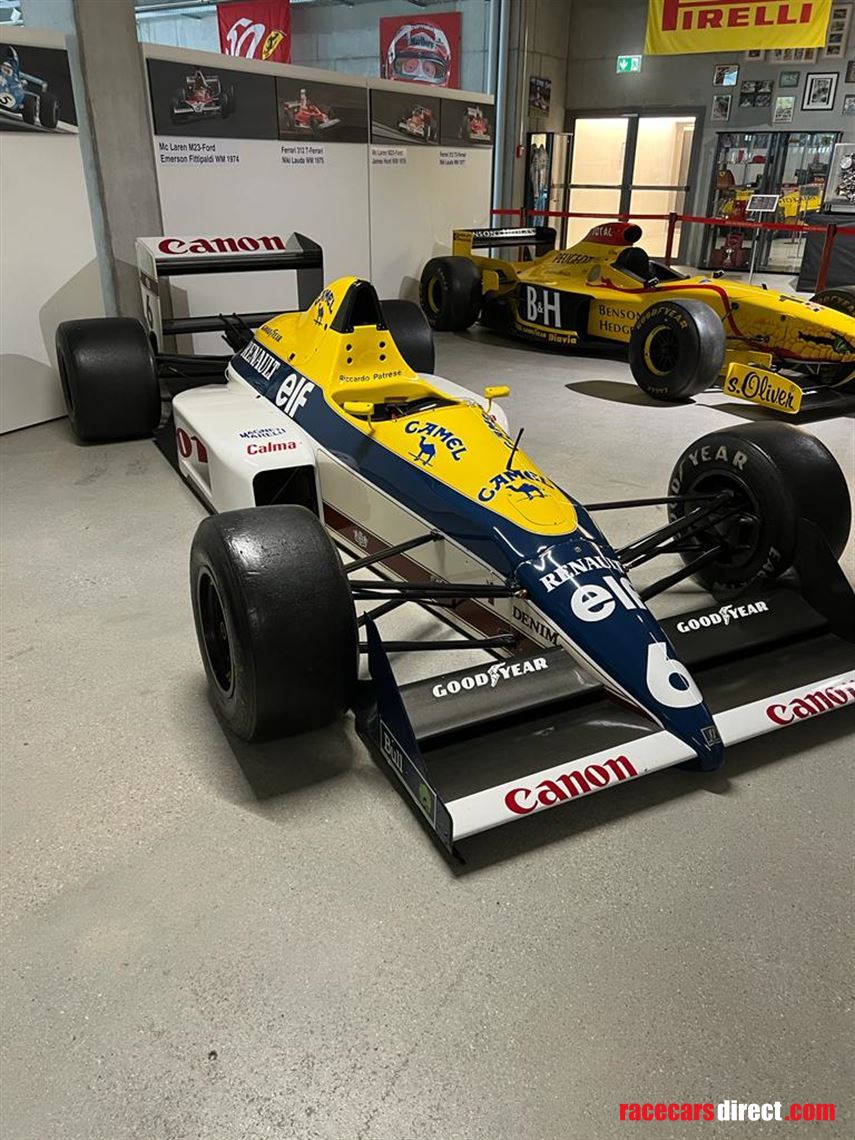 It was raced by Patrese at the French, German, Hungarian and Italian Grands Prix. He finished fourth at the Hockenheimring and Monza, and also started from pole position in Hungary but didn't finish.

It was the spare car at Monaco, Mexico, United States, Canada, and Great Britain.

The car must have been used by Williams as a show car at some point as the Camel livery has replaced the Period correct Barclay one.

It was bought directly from Frank Williams.

The car still has it's Renault V10 engine fitted however this is incomplete so does not run. The gearbox is complete.

The owner has a number of useful contacts should you wish to re-commission the car.

Viewing by appointment in Switzerland.

Advertised on behalf of a customer based on information provided by them.

An original and highly eligible car, recently raced at the Goodwood Members’ Meeting.