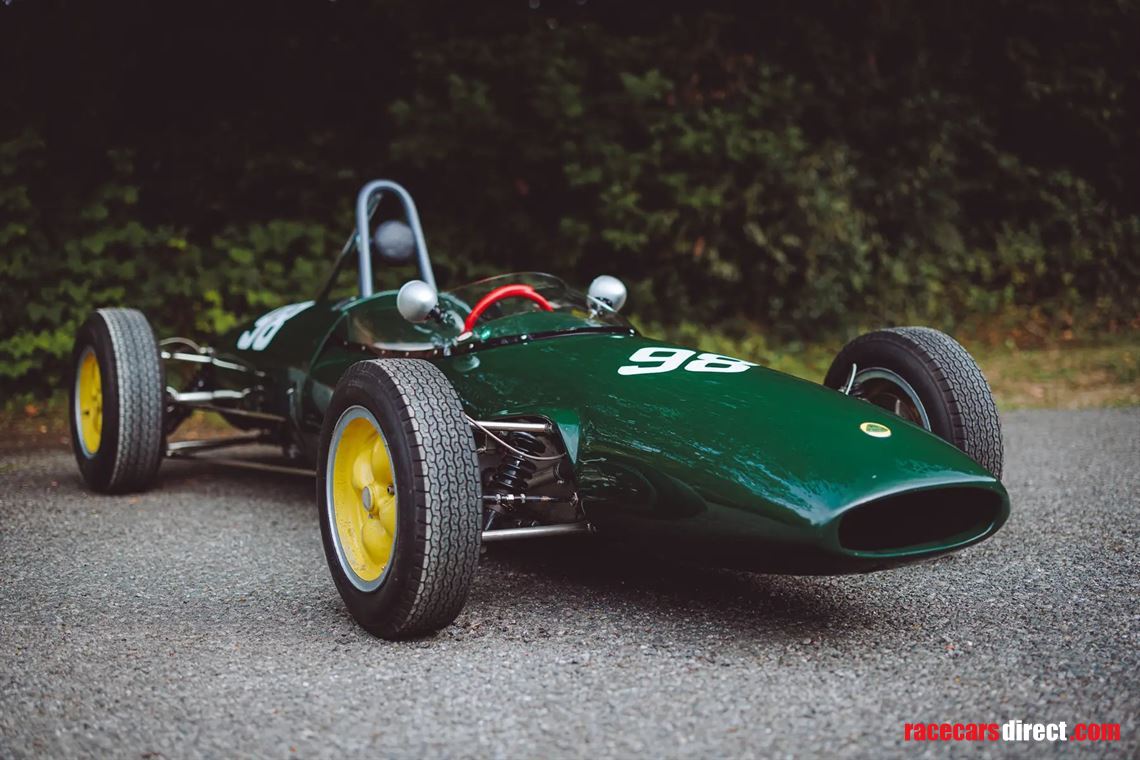 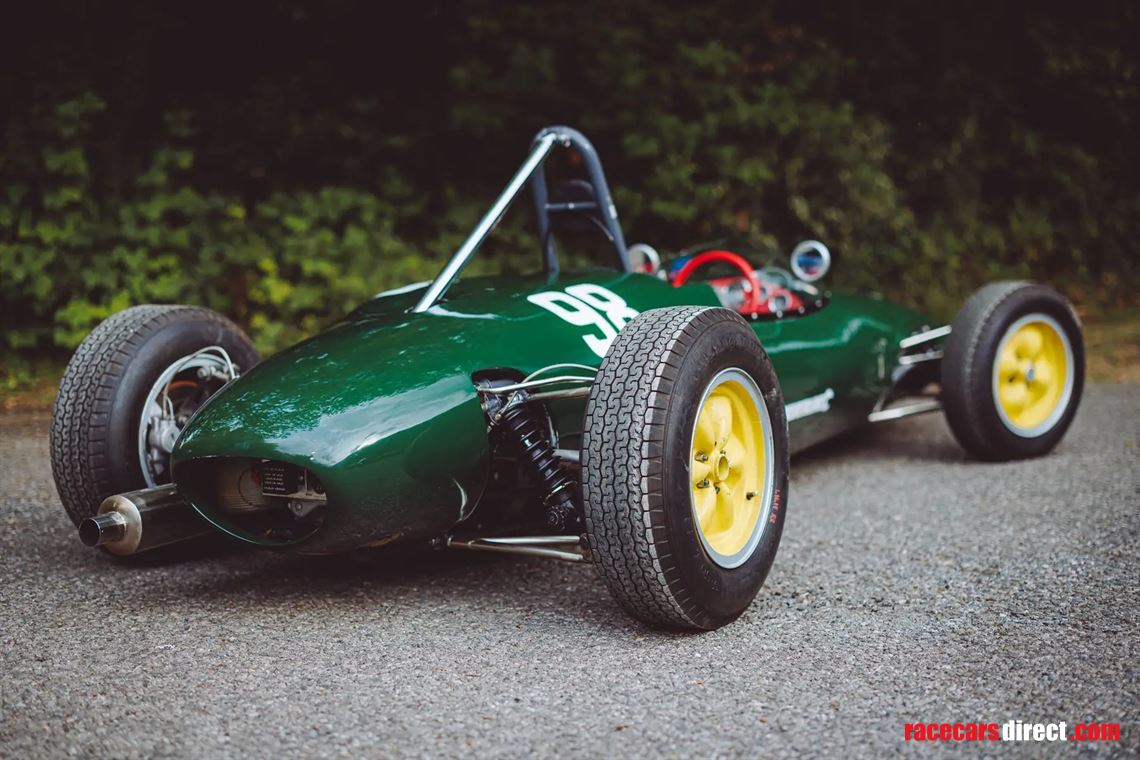 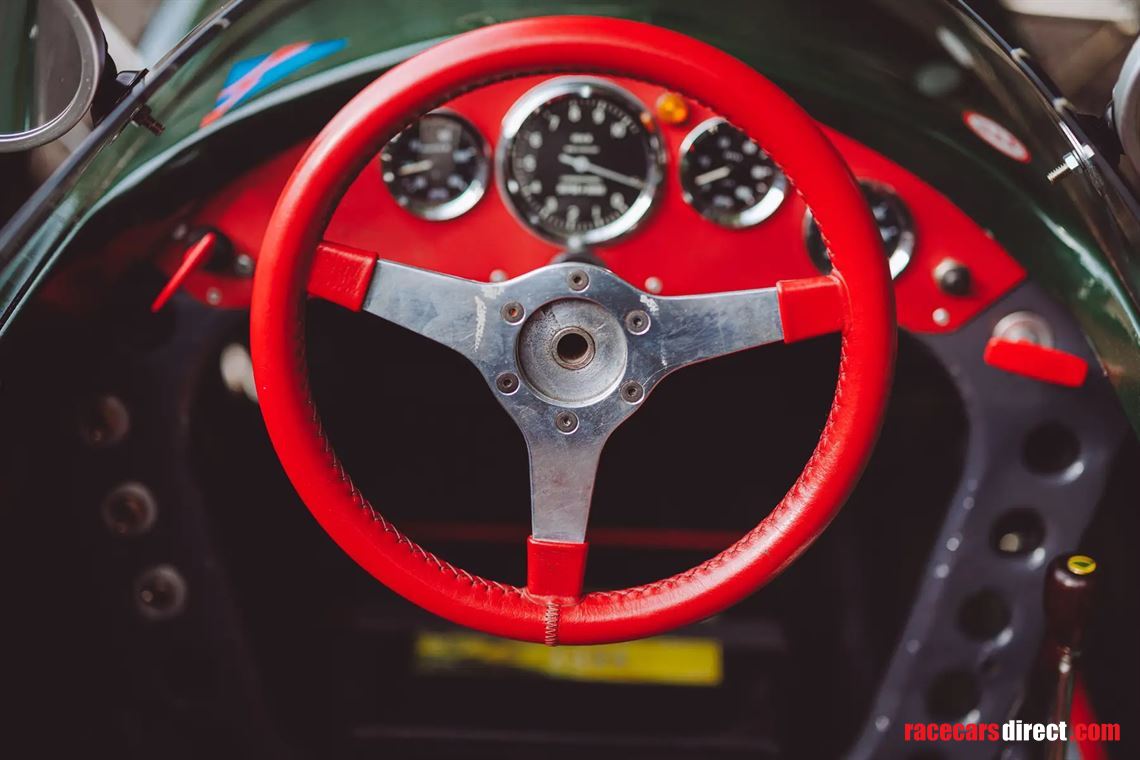 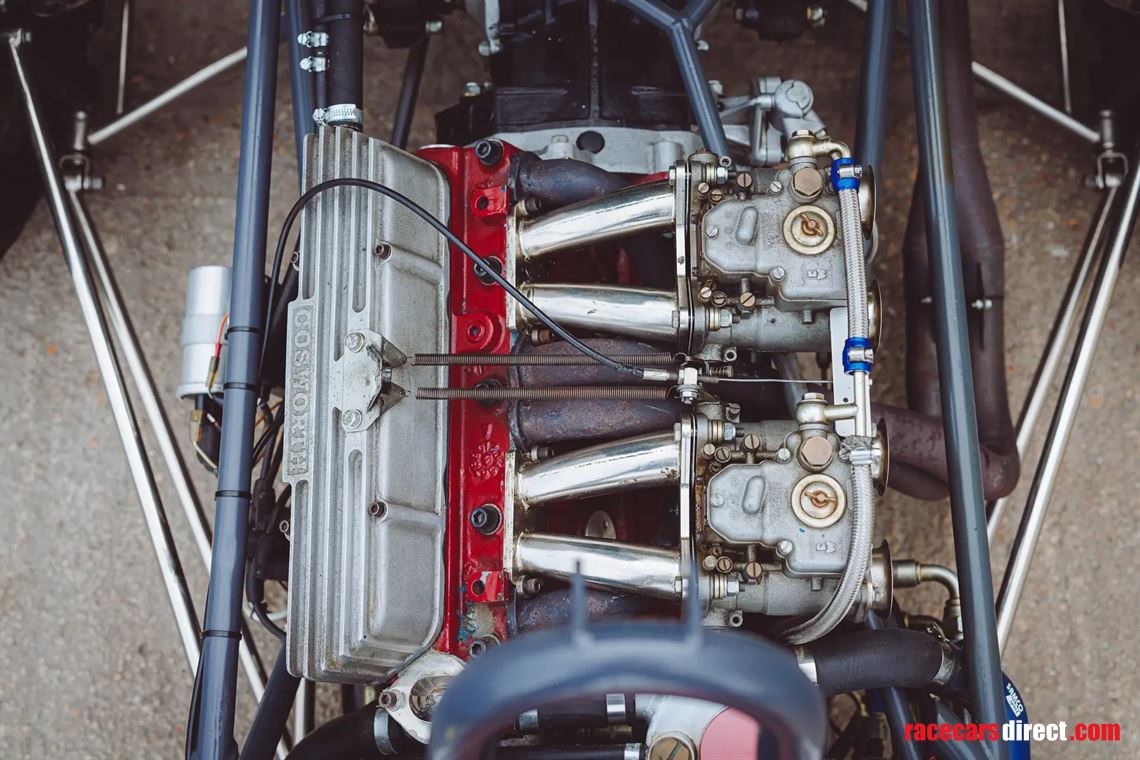 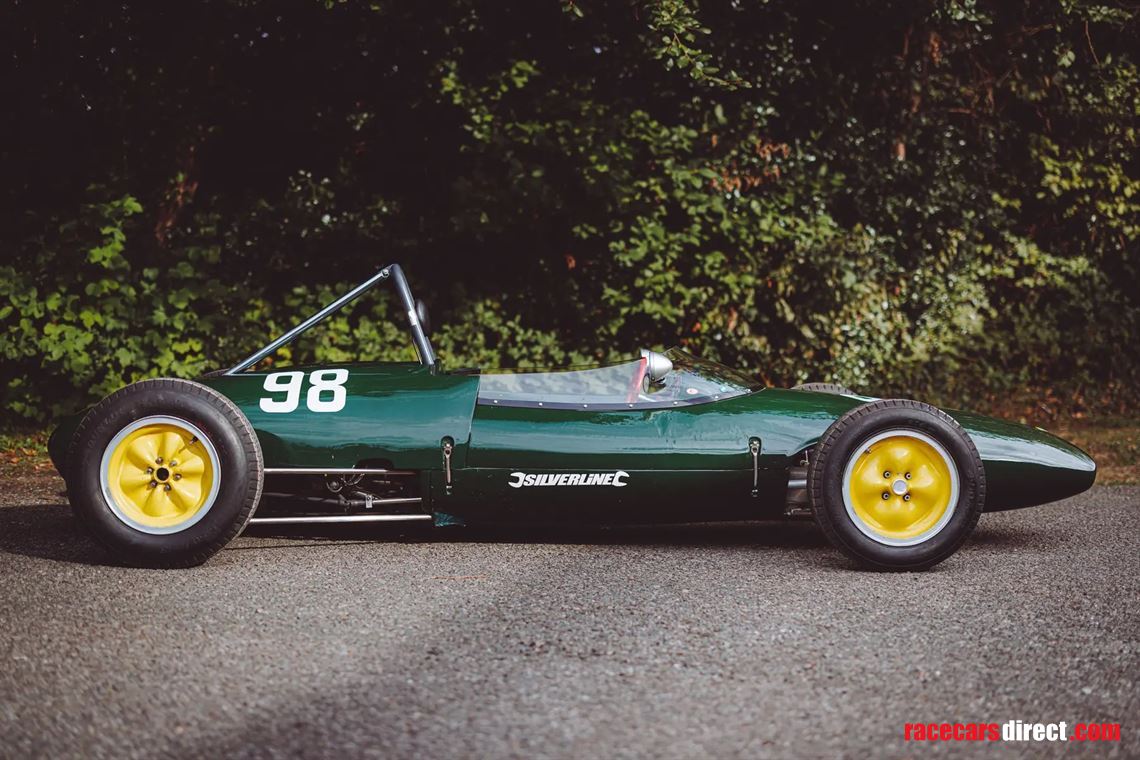 This car is in auction on THE MARKET by Bonhams website. The auction is LIVE now. The price shown is the lower estimate.

On October 9th this car will be featured on our stand at the wonderful Bicester Sunday Scramble. Why not take the opportunity to view the car and meet the team!

Colin Chapman’s Lotus Group of Companies was famously ‘casual’ when it came to documentation.

Consequently, picking your way through the history and provenance of any single car can be a labyrinthine and complex process, usually involving much sighing, muttering and scratching of the head.

We’re here to tell you that this glorious machine is no exception, but for somewhat different reasons.

The confusion begins some time prior to 2000 when the car was advertised for sale as a Lotus 61 Formula Ford.

The car, which was in Germany at the time, was then bought by well-known Lotus whisperer Kevin Whittle, who set about the business of taking a closer look at the car and, vitally, its history.

A 1973 Austrian motorsport 'OSK Wagen Pass' revealed that the car was, in fact, a Lotus 22 which had been re-clothed as a Lotus 61 at some point.

This finding was promptly confirmed by Peter Denty and, at a later date, by Alan Putt, the man who conceived the Historic Formula Junior series.

Peter Denty was commissioned to restore the car to its full Lotus 22 status and, although the car was sold in 2004, the new owner renewed Peter Denty’s remit and the work continued.

The car was registered for historic racing in 2007 and won its FIA HP credentials for Period F Single-Seater Racing Cars (F|/2) in 2010.

In 2017 Nick Finburgh of Classic Autos bought the car and took it racing at various historic events around the UK.

With its Lotus HSCC identity papers renewed in 2019, the car was sold to the vendor, who has kept, maintained and cared for the car as part of his collection.

The car hasn’t done much since then and the next owner will need to apply for FIA HTP papers if his or her avowed desire is to take this splendid machine racing at the myriad of historic events for which it would be eligible once tweaked and fettled to conform with the current regulations.

The car we have with us today, which we understand has been thoroughly checked over by specialists and given a clean bill of mechanical health, has the following specification.

For much more description and photos see THE MARKET by Bonhams website.

The vehicle can be viewed with us at The Market HQ, Abingdon.

Lotus 22 formula junior , last chance this week to take the entry before it gets cancelled.