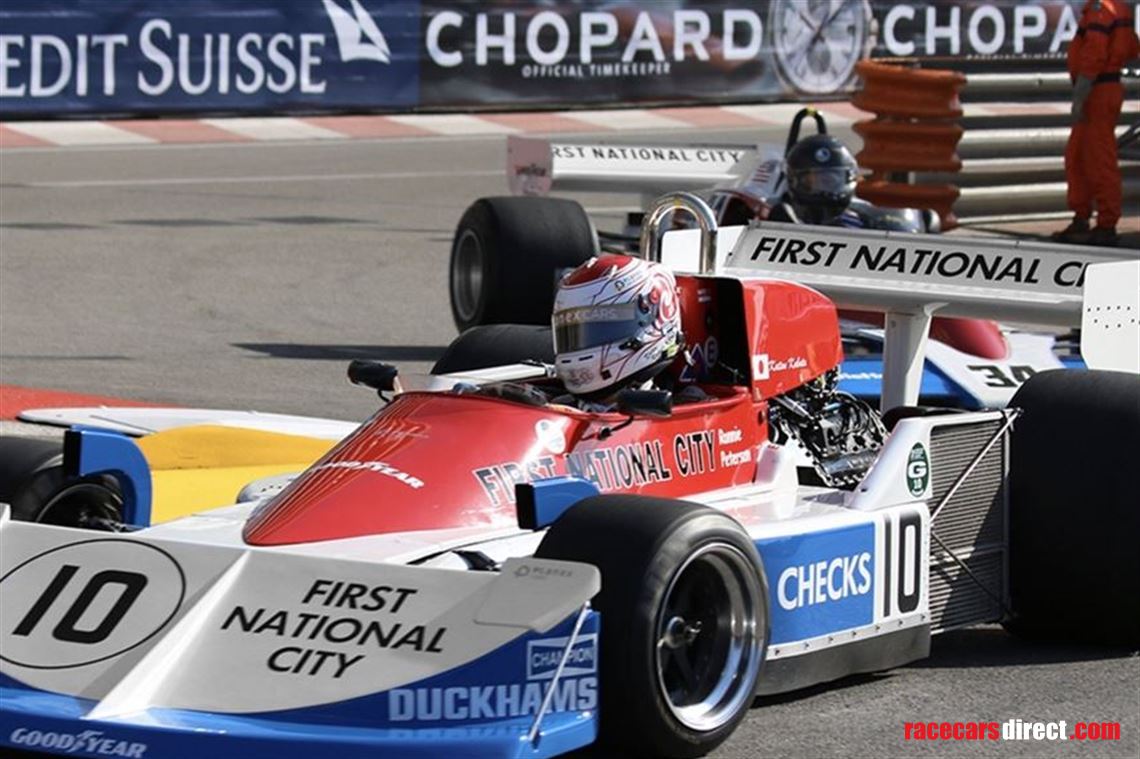 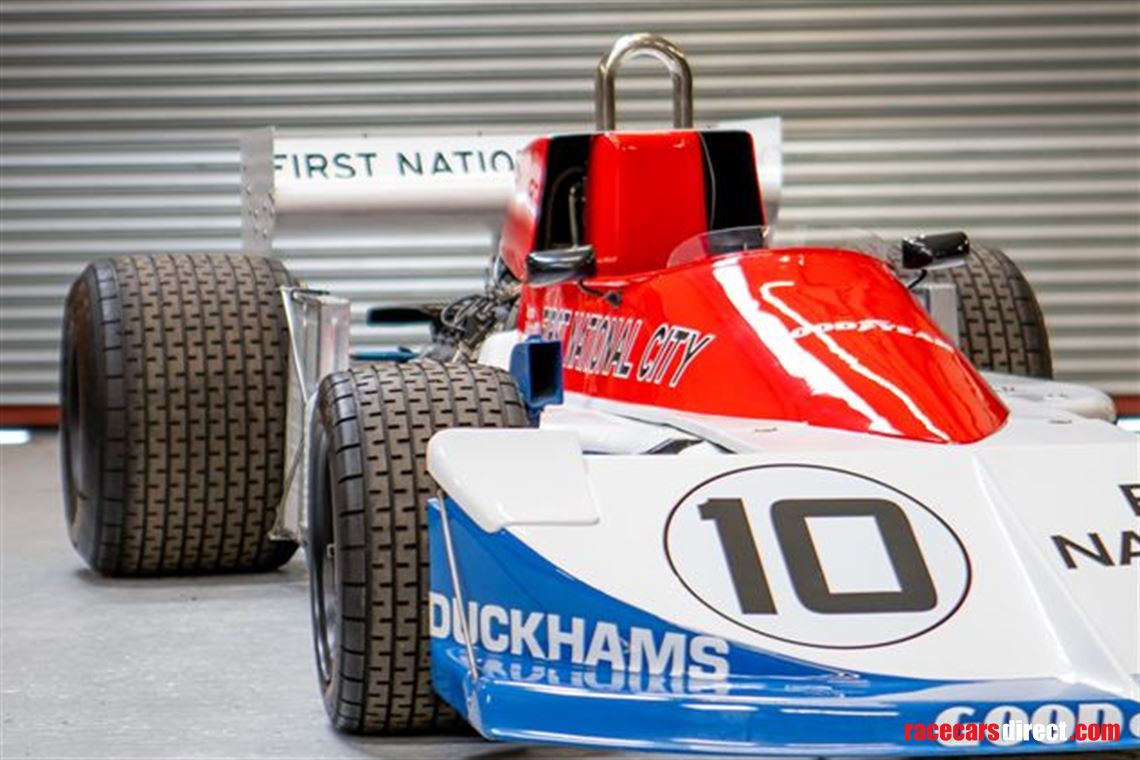 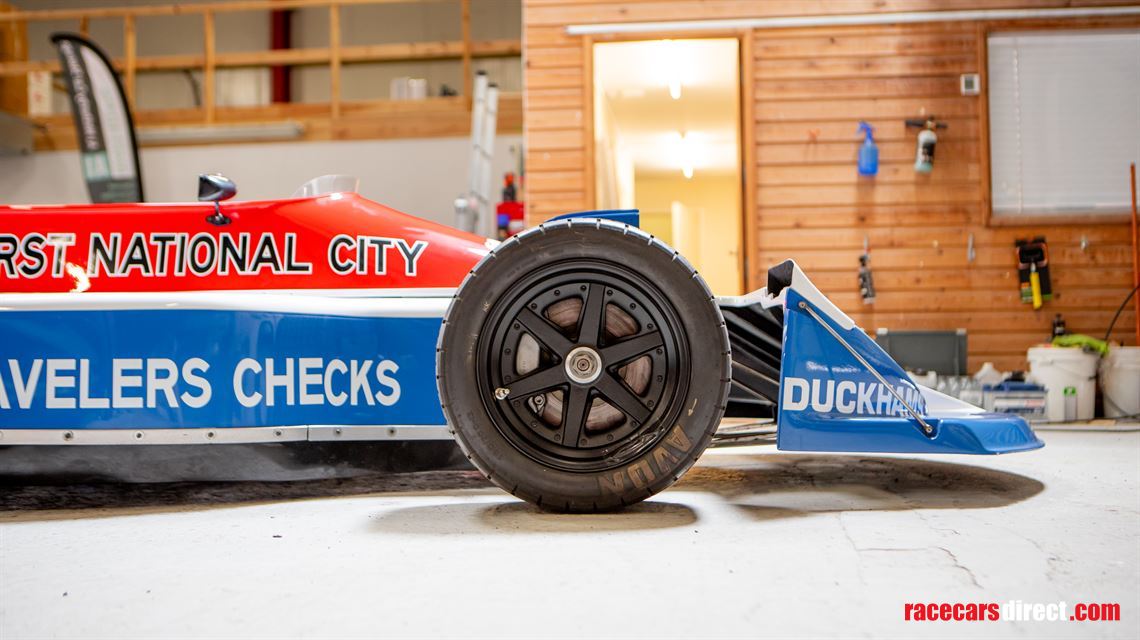 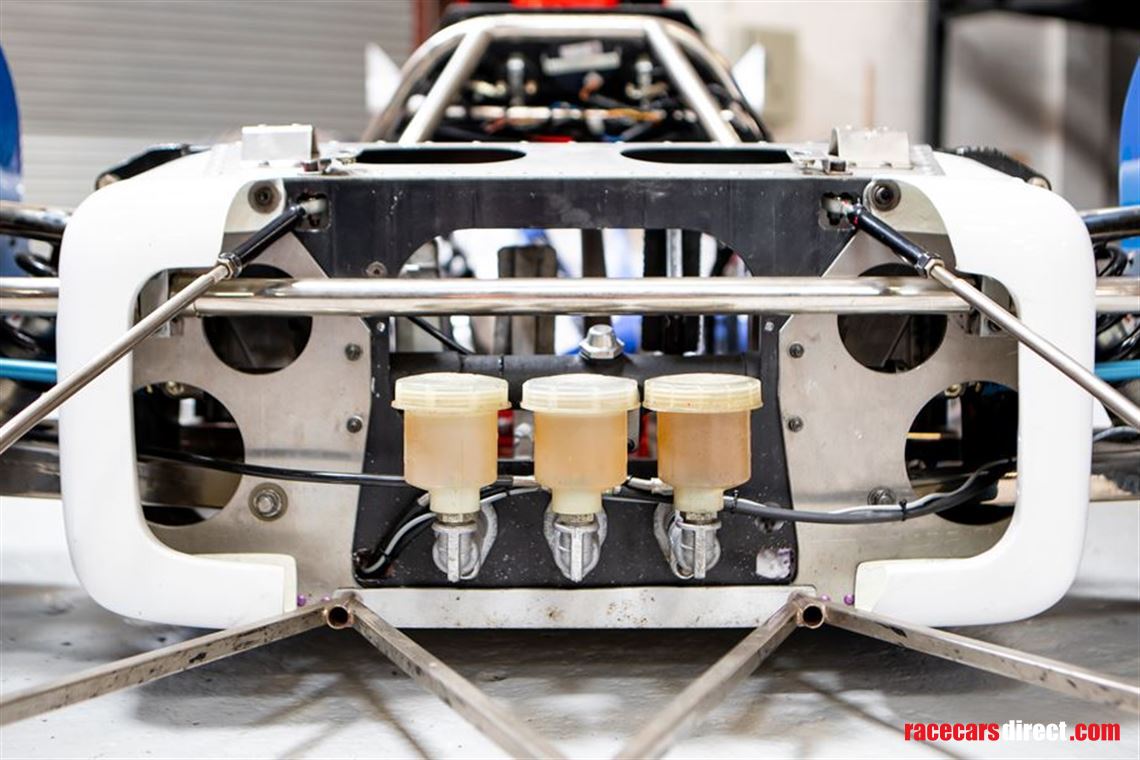 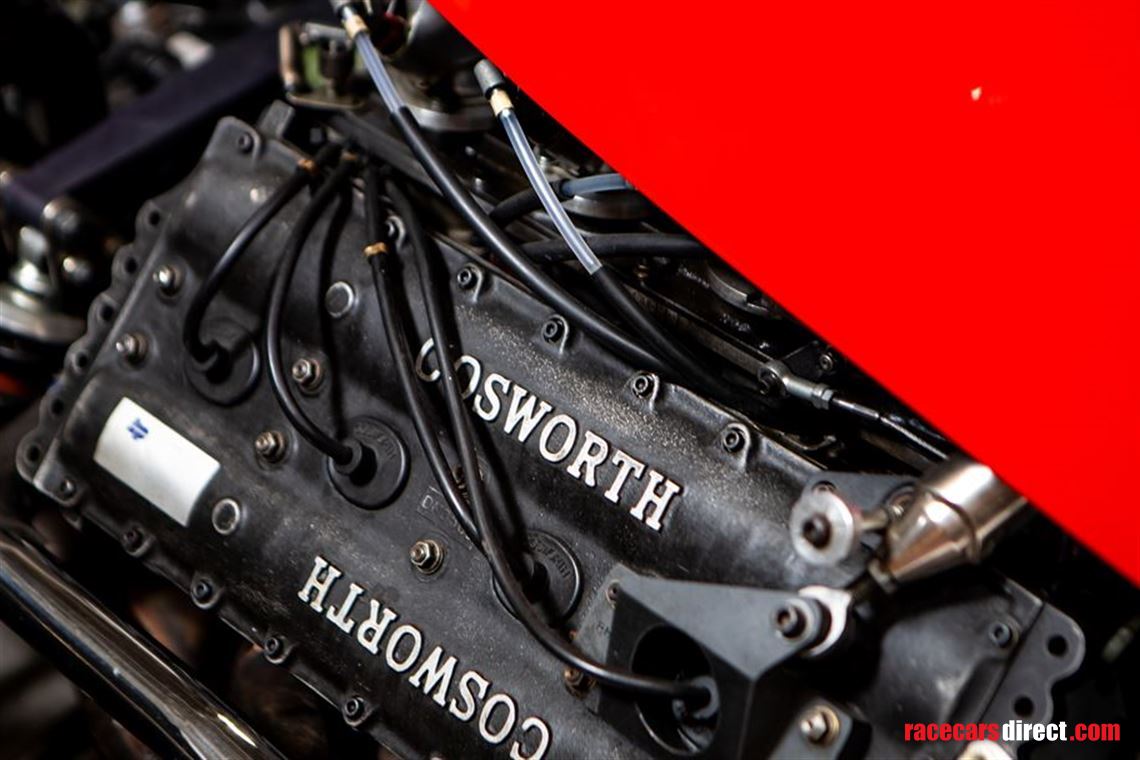 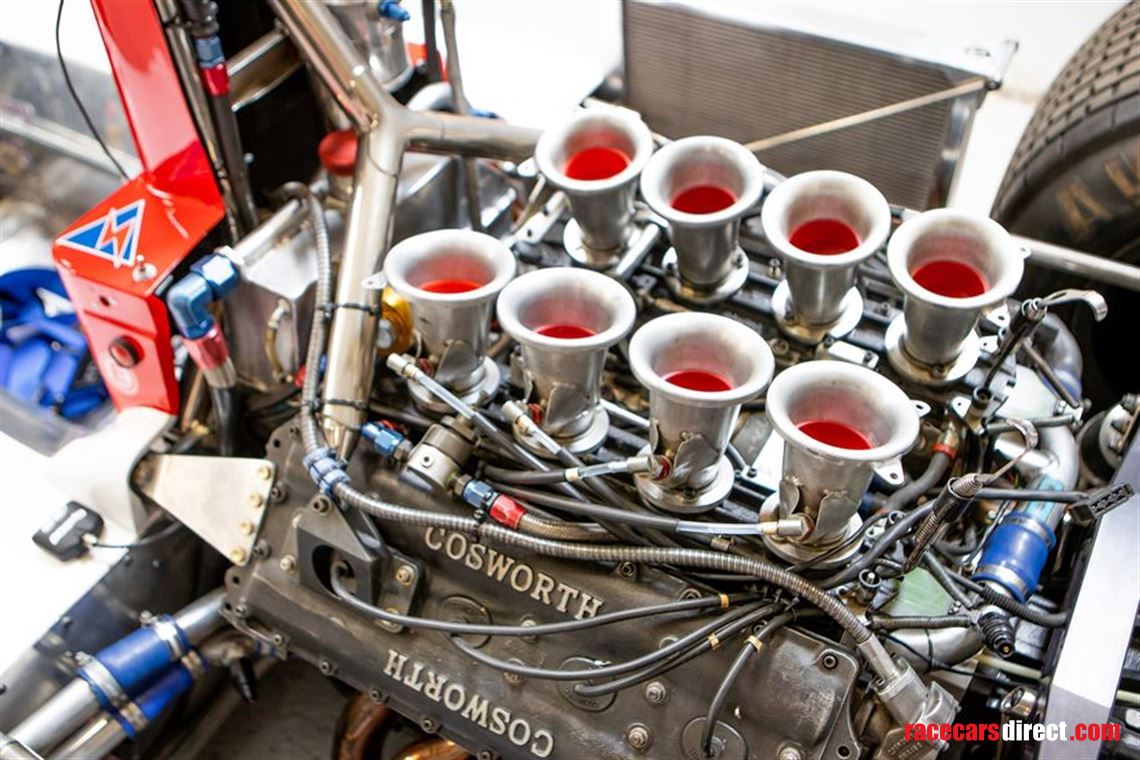 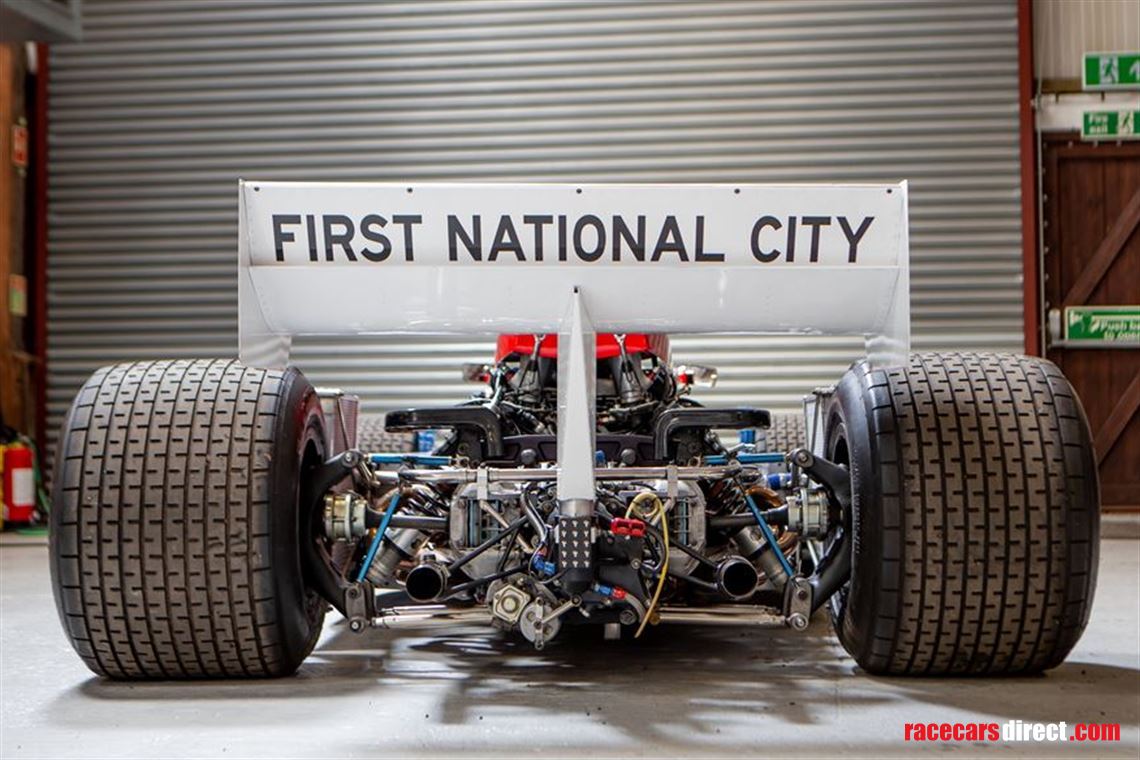 Driven to Victory at the 1976 Italian Grand Prix by Ronnie Peterson, this would be March’s last GP Victory. Starting eighth, Peterson was fourth by the end of the first lap and picked off Jacques Laffite’s Ligier and the six-wheeled Tyrrells of Patrick Depailler and Jody Scheckter to lead after 11.   Depailler pressured him for more than 30 laps, until a misfire set in, and Ferrari’s Clay Regazzoni and a resurgent Laffite mounted a late charge – but Peterson was this time on the right side of a tight Monza finish, winning by just over 2 seconds. Chassis 6 was used by Ronnie Peterson throughout its GP career, Its first appearance was at the German GP where the car was Peterson's spare car. At the following Austrian GP Peterson used the car to finish 6th scoring 1 World Championship point, before a retirement at the Dutch GP. The Italian GP followed where Peterson scored a memorable win (and March's last) before it was again used for the last 3 fly away races in Canada (9th), Watkins Glen (DNF) and the final race at Fuji (DNF). Subsequently owned for many years by Steffan Svenby (Peterson's manager) in Sweden the car was more recently restored to running condition and has been raced frequently in Masters Historic F1 and events such as Monaco Historic GP. Recently serviced and rebuilt by leading historic motorsport preparers From Row Racing, all parts have minimal mileage since rebuild (parts life matrix available) including engine and gearbox which have around 10% use on their duty cycle. Offered for sale from a prominent collection, the car has been maintained to the highest standards and is also eligible for the World’s most iconic motorsport events such as Monaco Historic Grand Prix. For further information please call James Hanson on +44(0)1937 220360 or by email info@speedmastercars.com

Completely original and unrestored, single owner for over 40 years.

Thought to be one of around 50 Group A 635 CSis jointly produced by Alpina and Schnitzer Motorsport.

Austin Healey 3000 dismantled engine for rebuild and lots of other Healey parts.