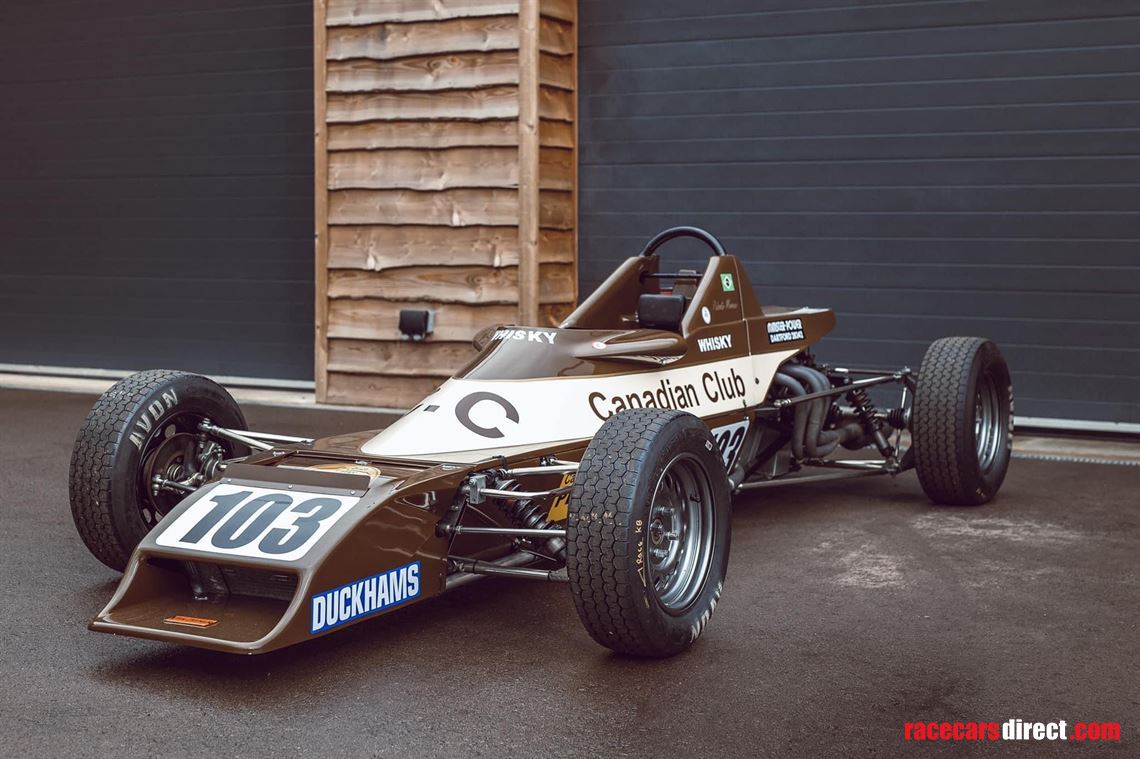 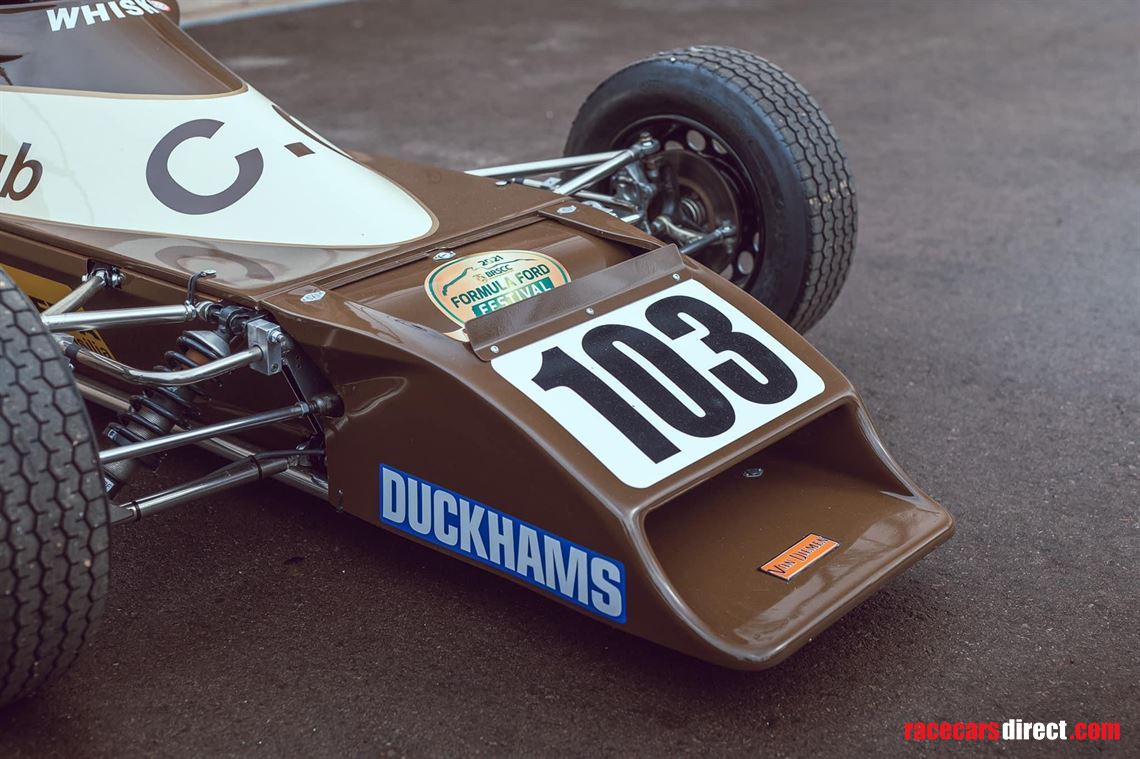 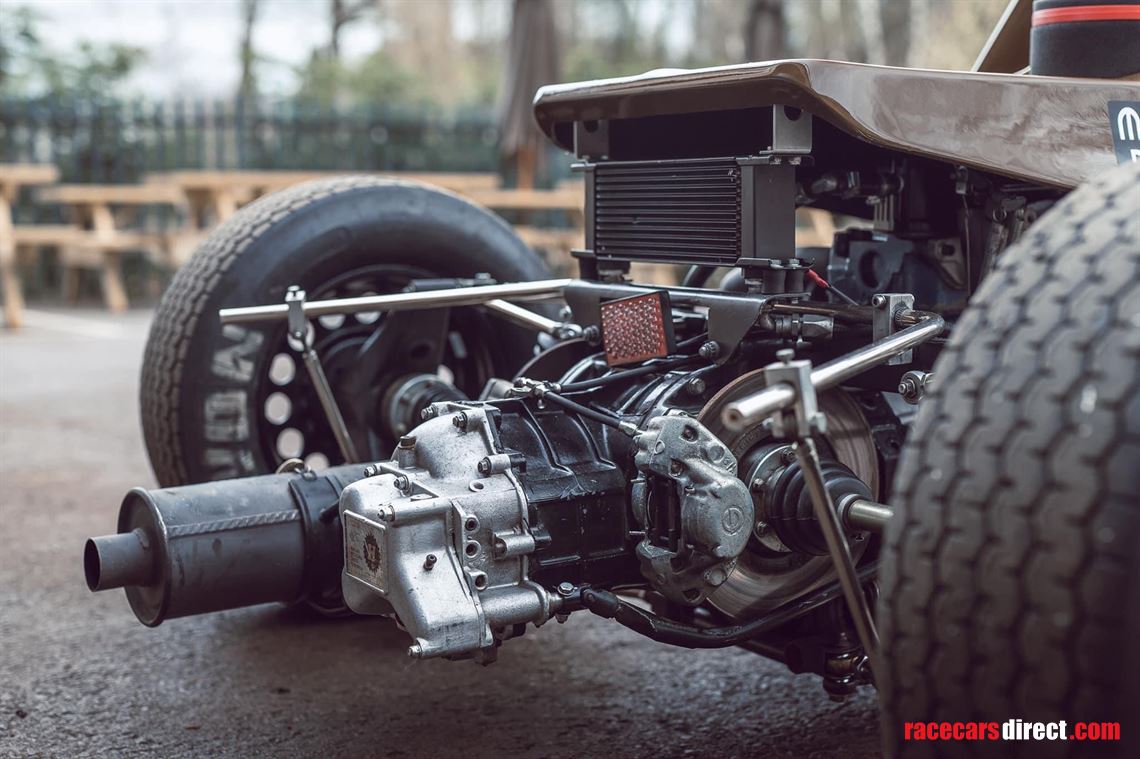 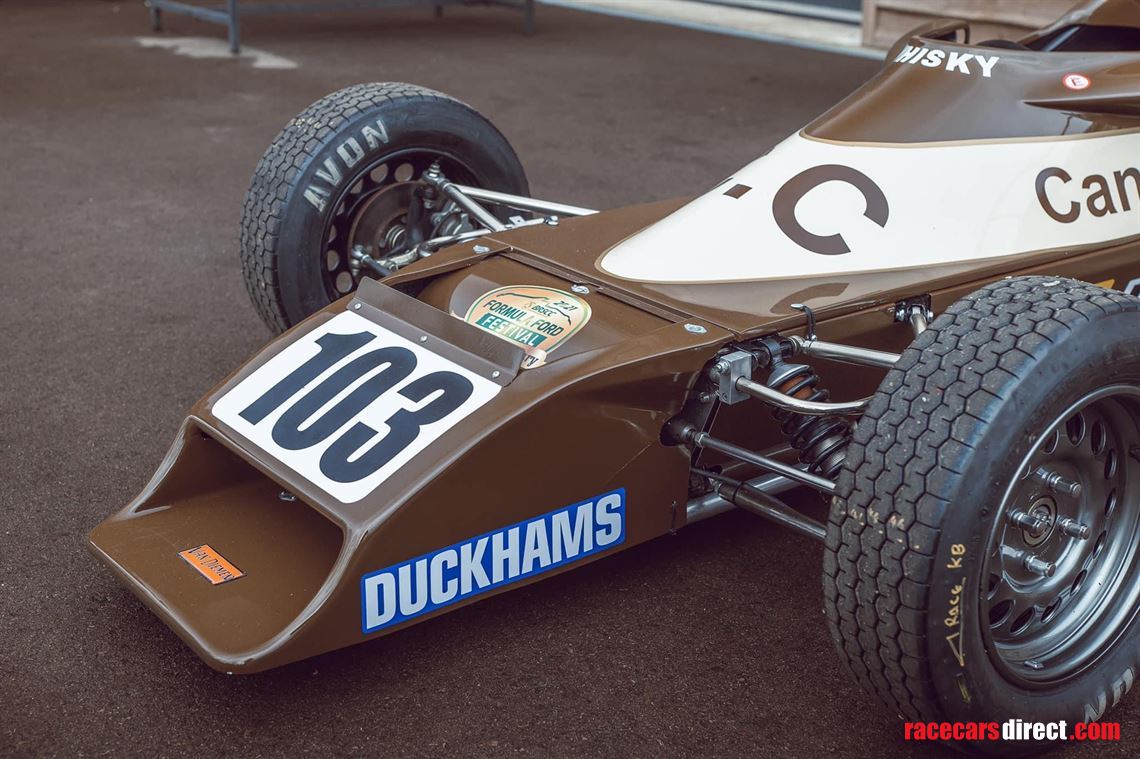 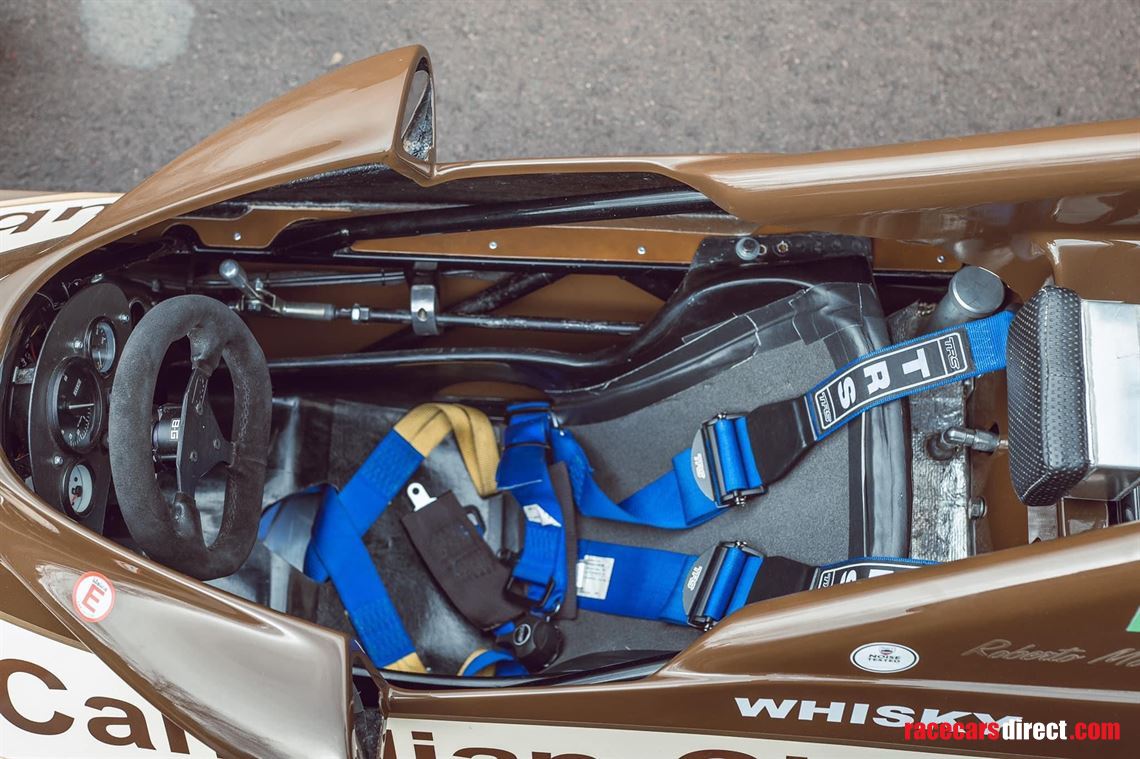 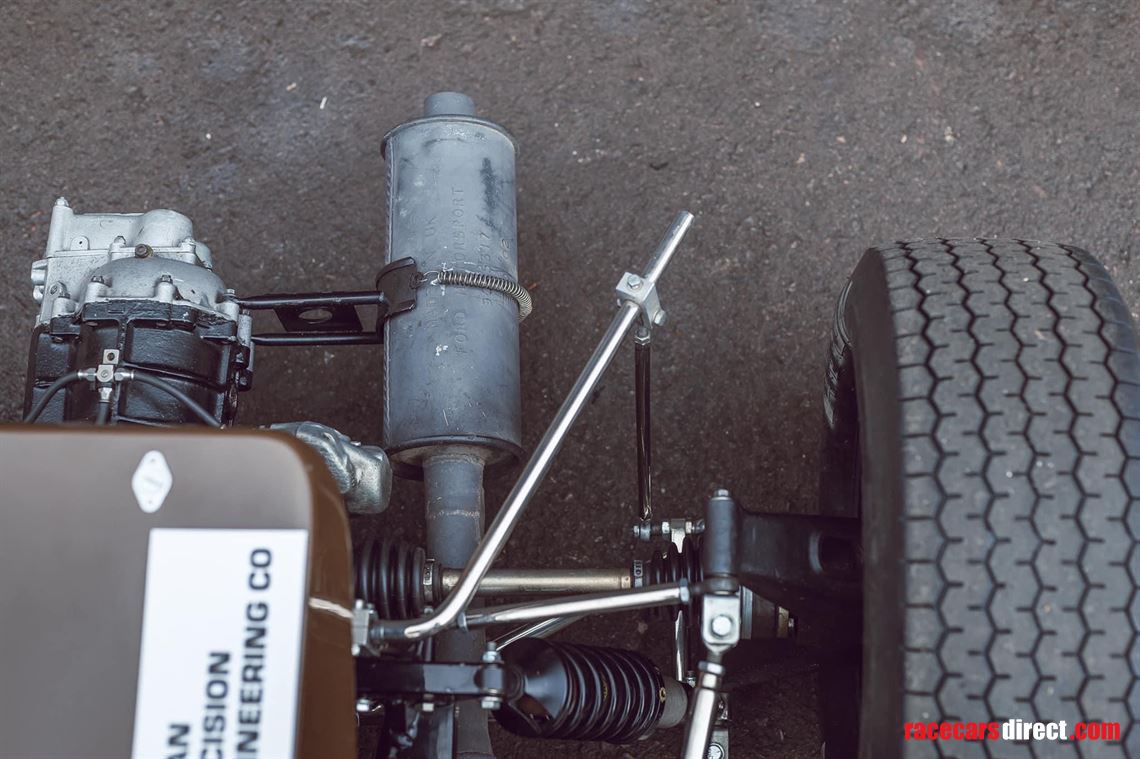 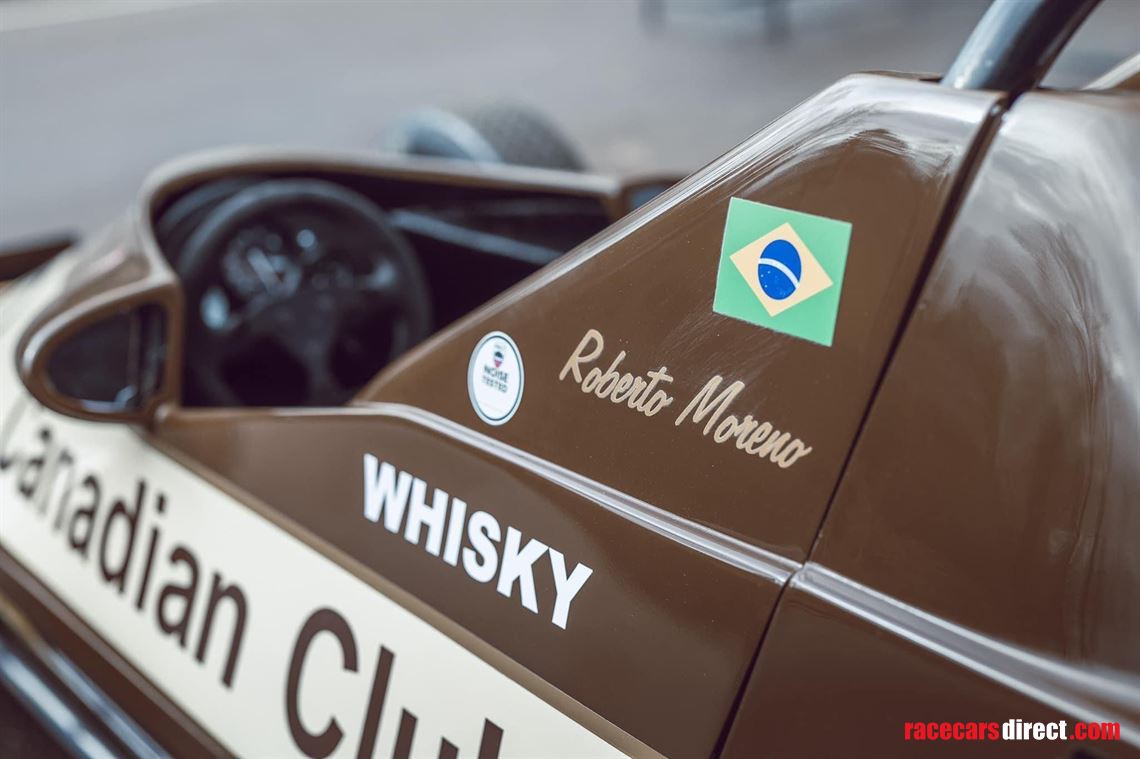 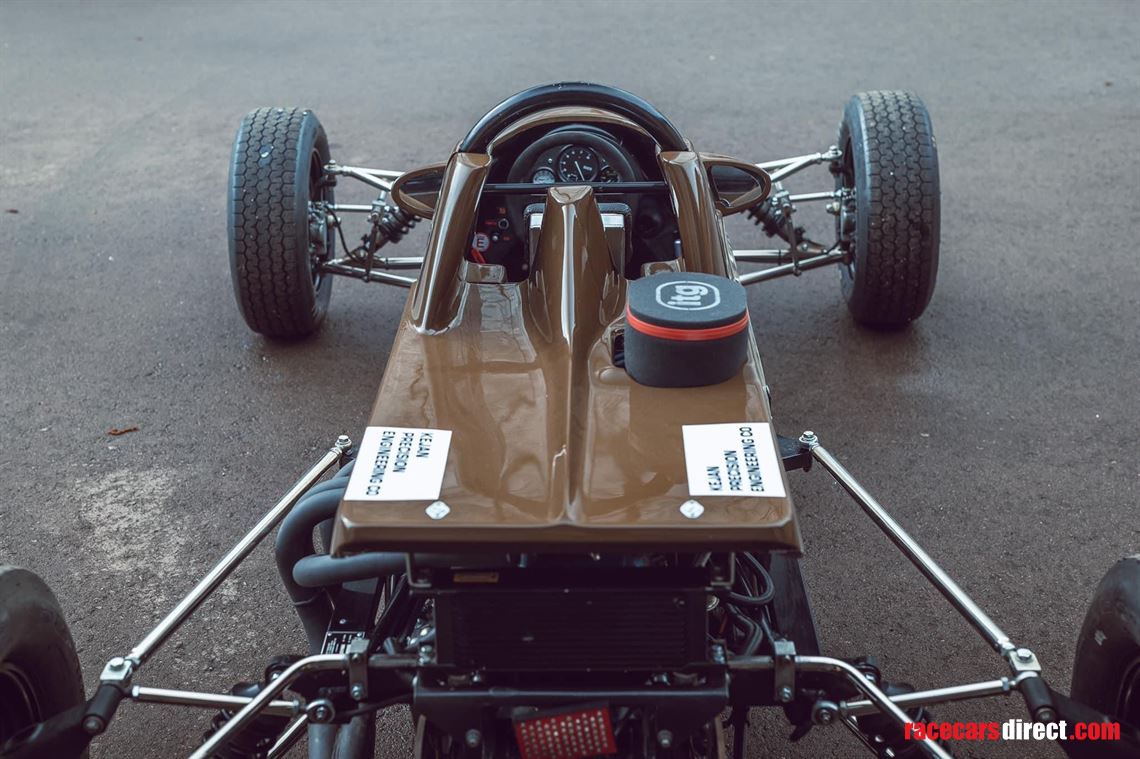 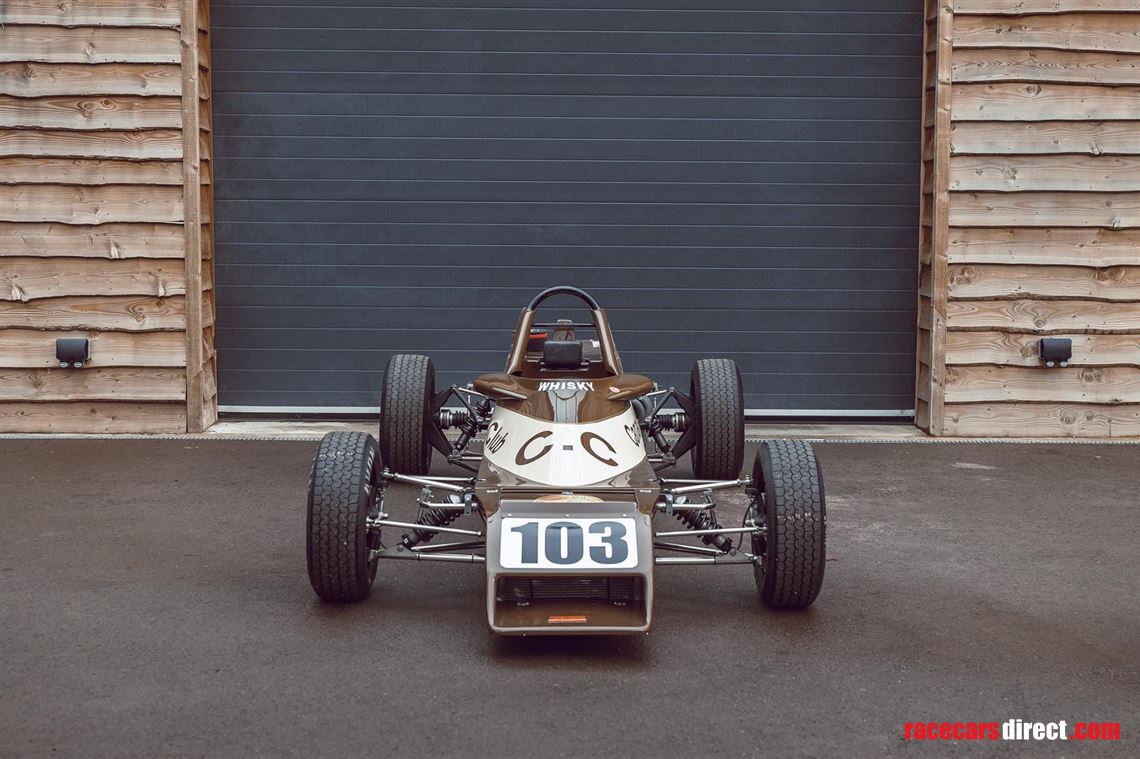 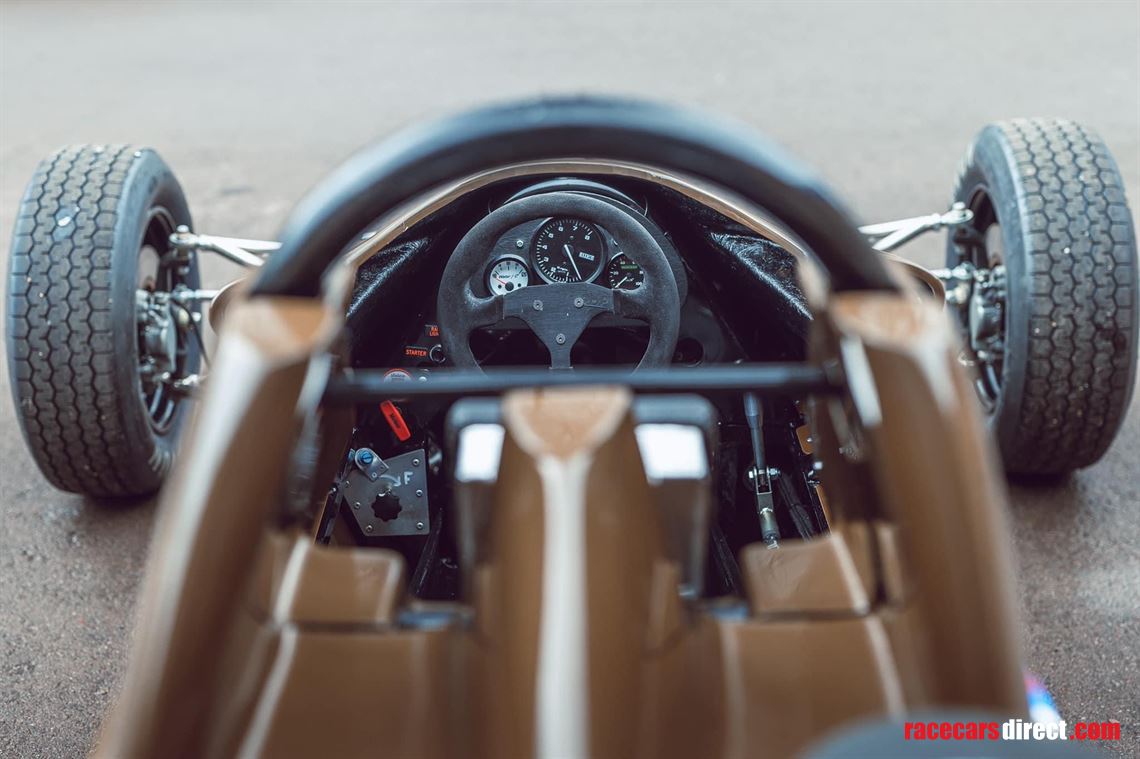 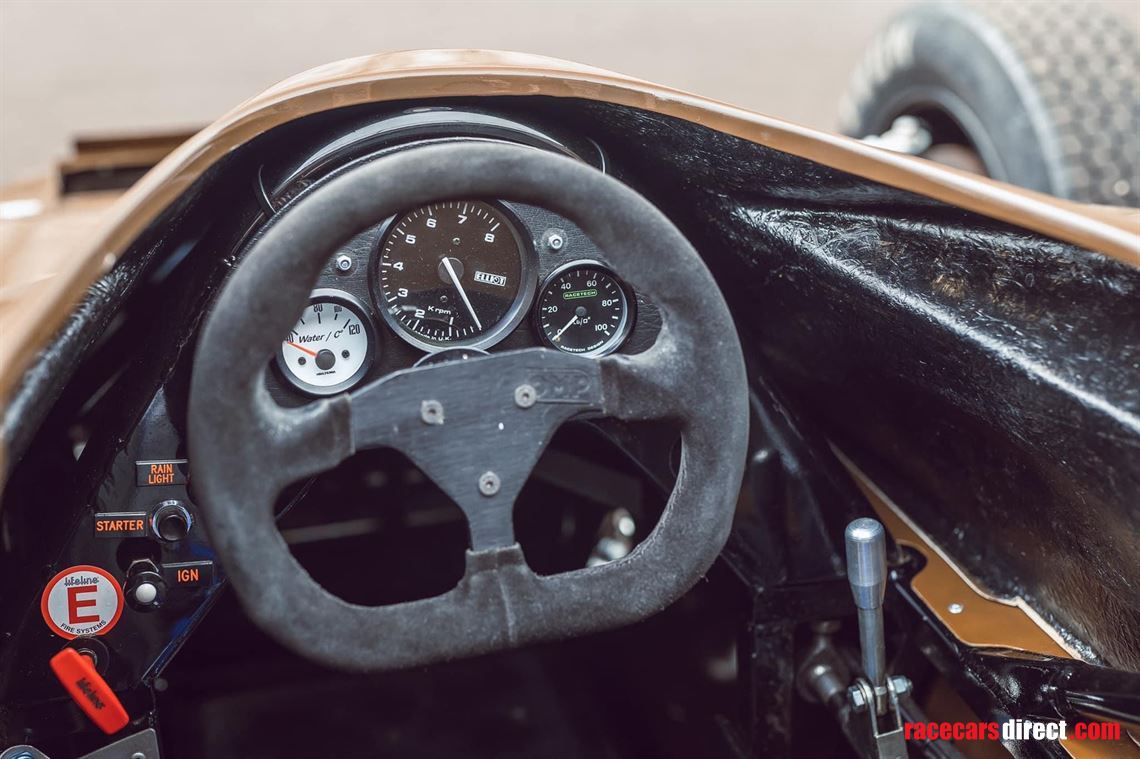 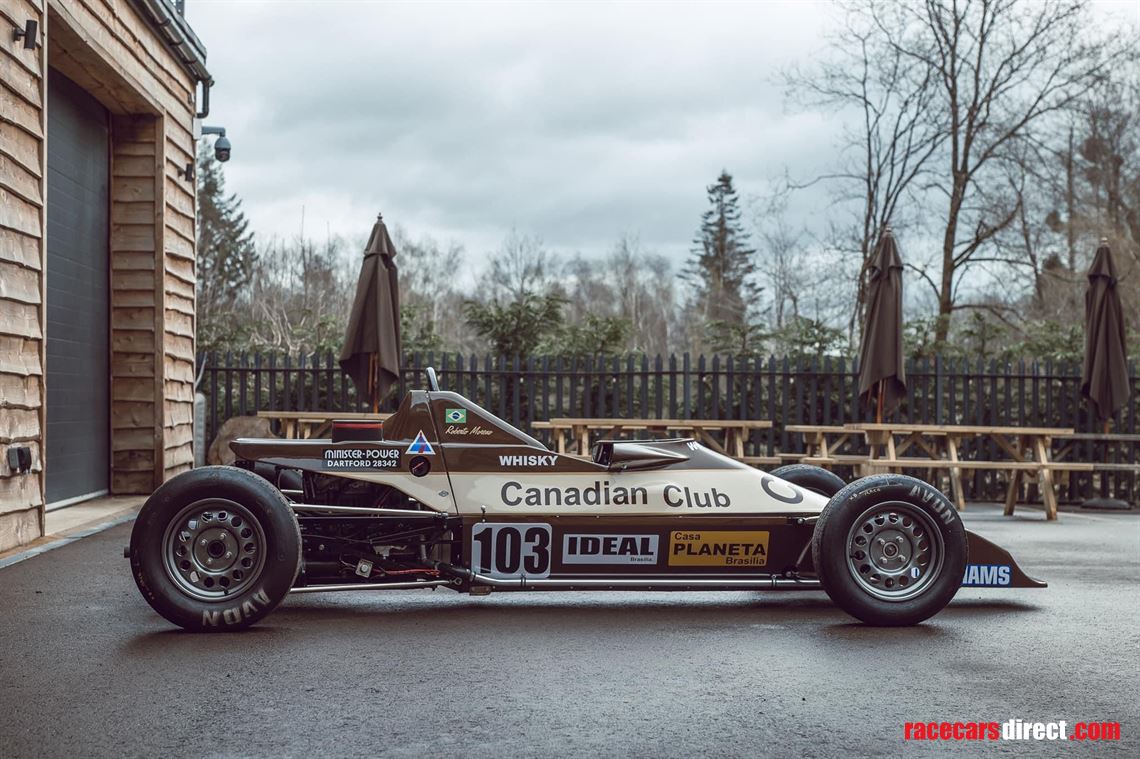 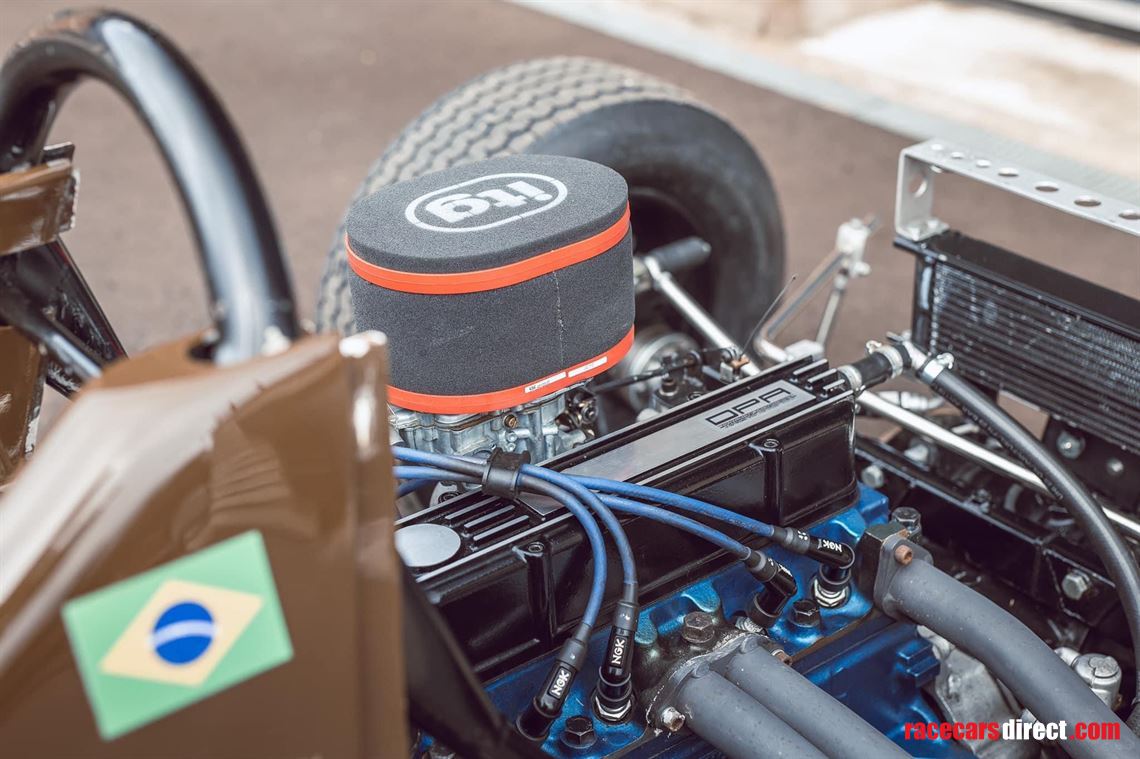 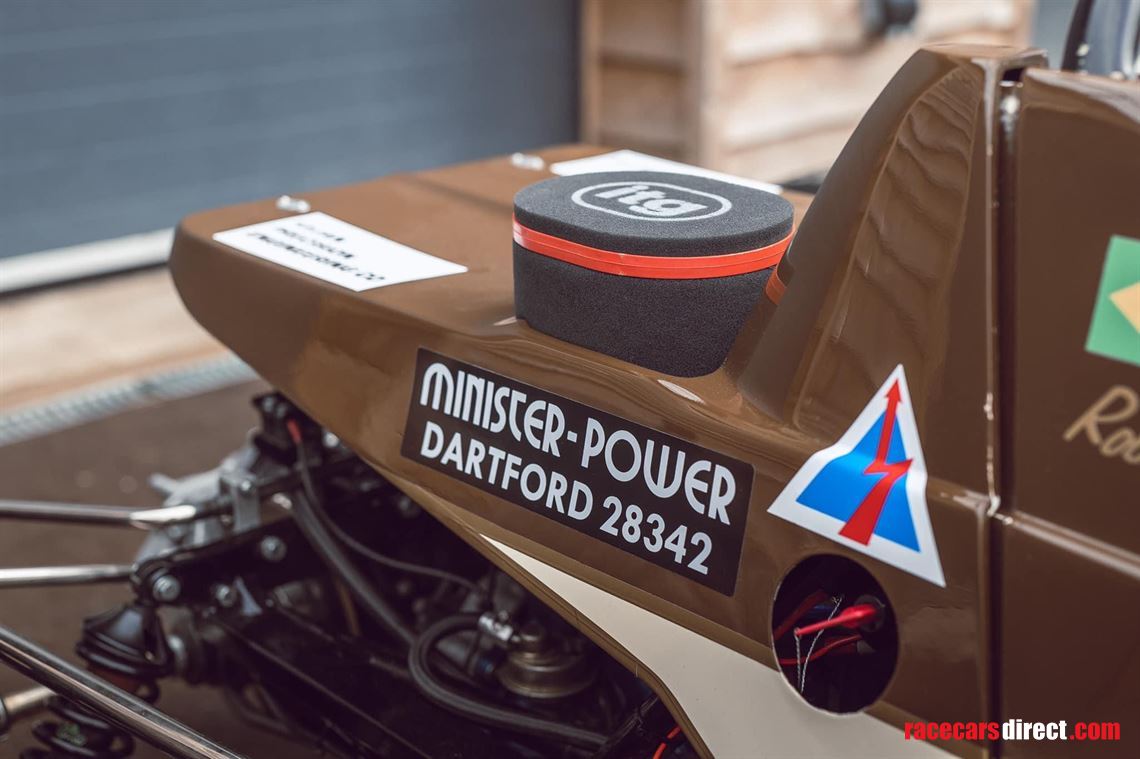 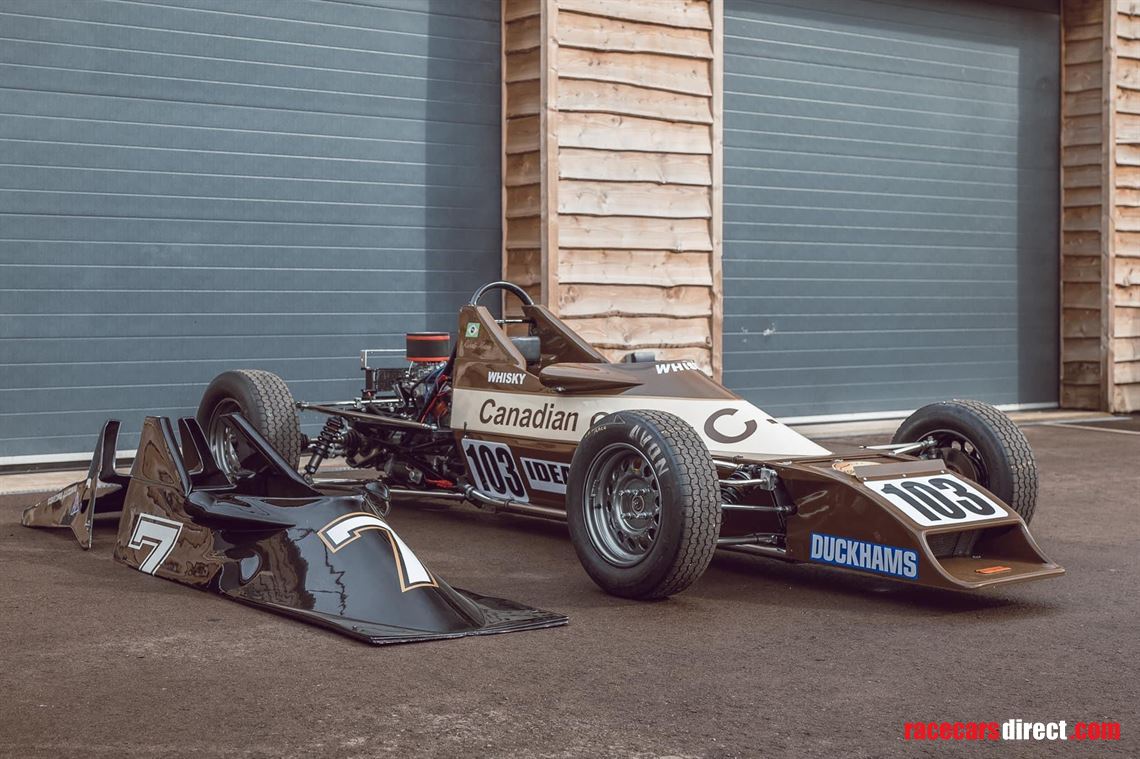 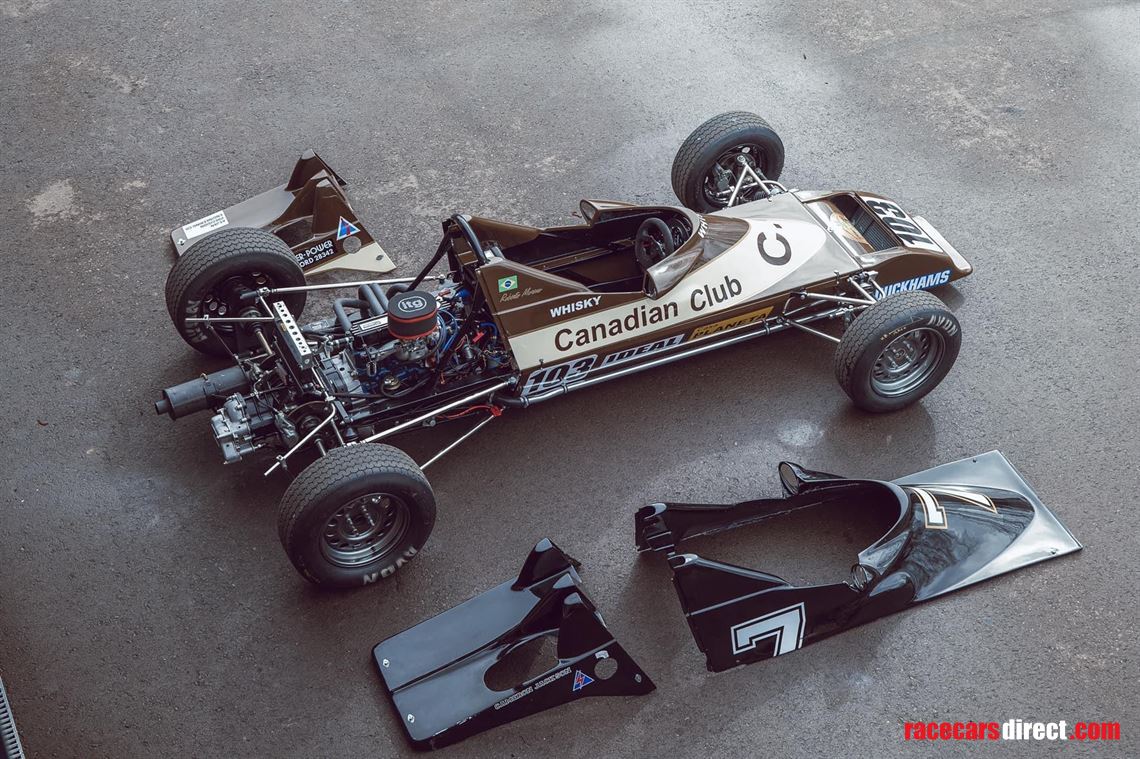 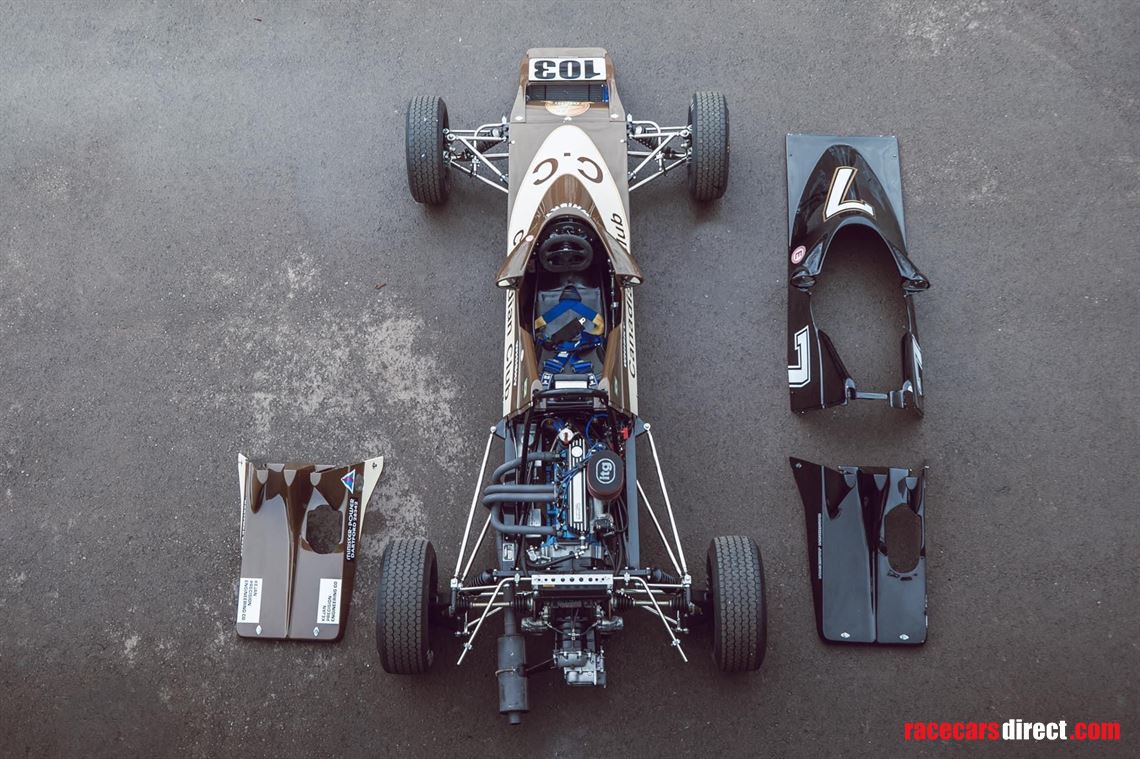 This car took Cam Jackson to his HSCC Classic Formula Ford championship win in 2020 and 41 years after his BRSCC Championship win, Roberto Moreno, the F1 and Indycar legend accepted an invitation from Jonathan Lewis, his original team manager from the 1980 FF Festival win, to return to the UK and compete in this car at the 2021 Formula Ford Festival. This is a sister RF80 chassis to Moreno's original car, same Canadian Club livery, same event, same circuit, just 41-years later.

The car is immaculate having been rebuilt by Jonathan Lewis and his team in 2021. Excellent condition throughout, still in the period Canadian Club livery, and race ready with low mileage engine. Any inspection is welcome. For sale due to change of plans.

Spare set of wheels and tyres plus bodywork top section and engine cover and a few gear ratios available at additional cost.