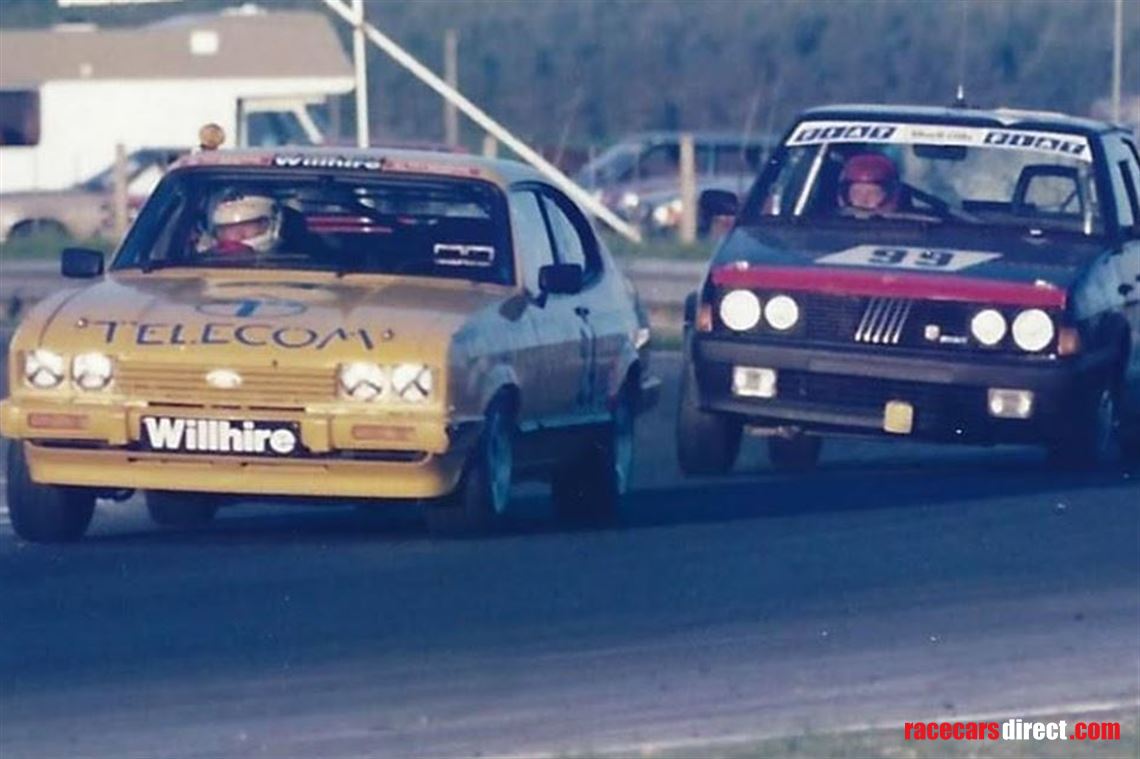 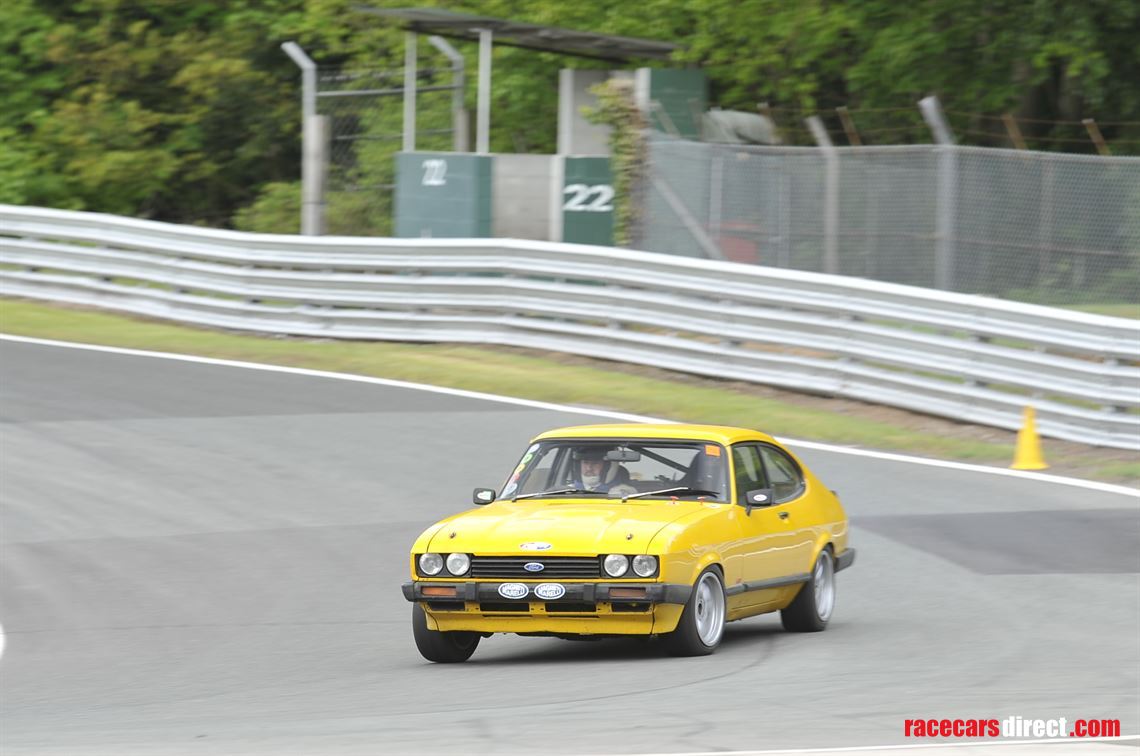 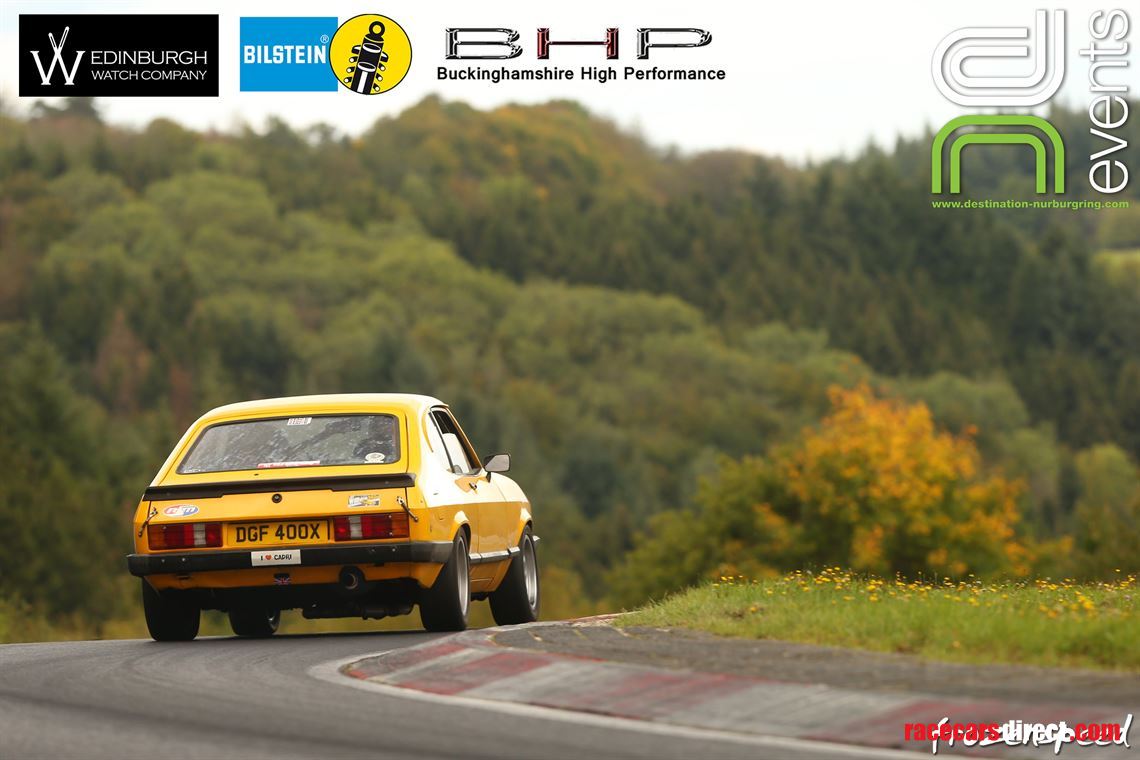 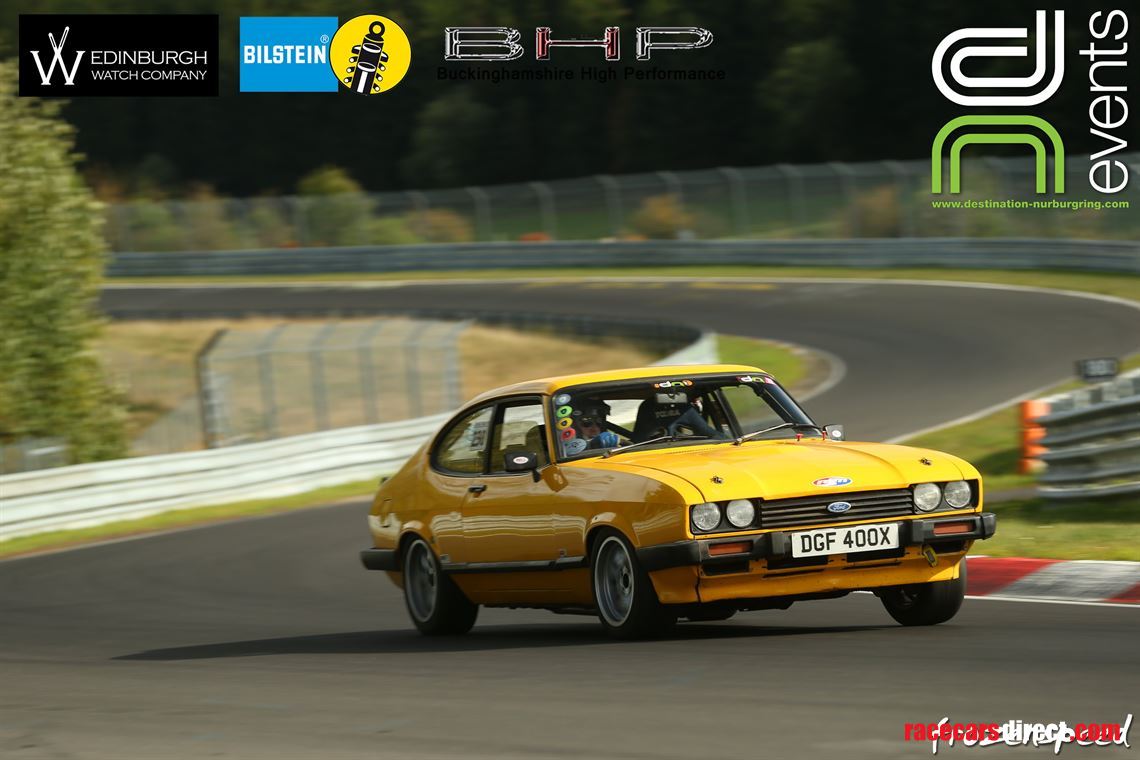 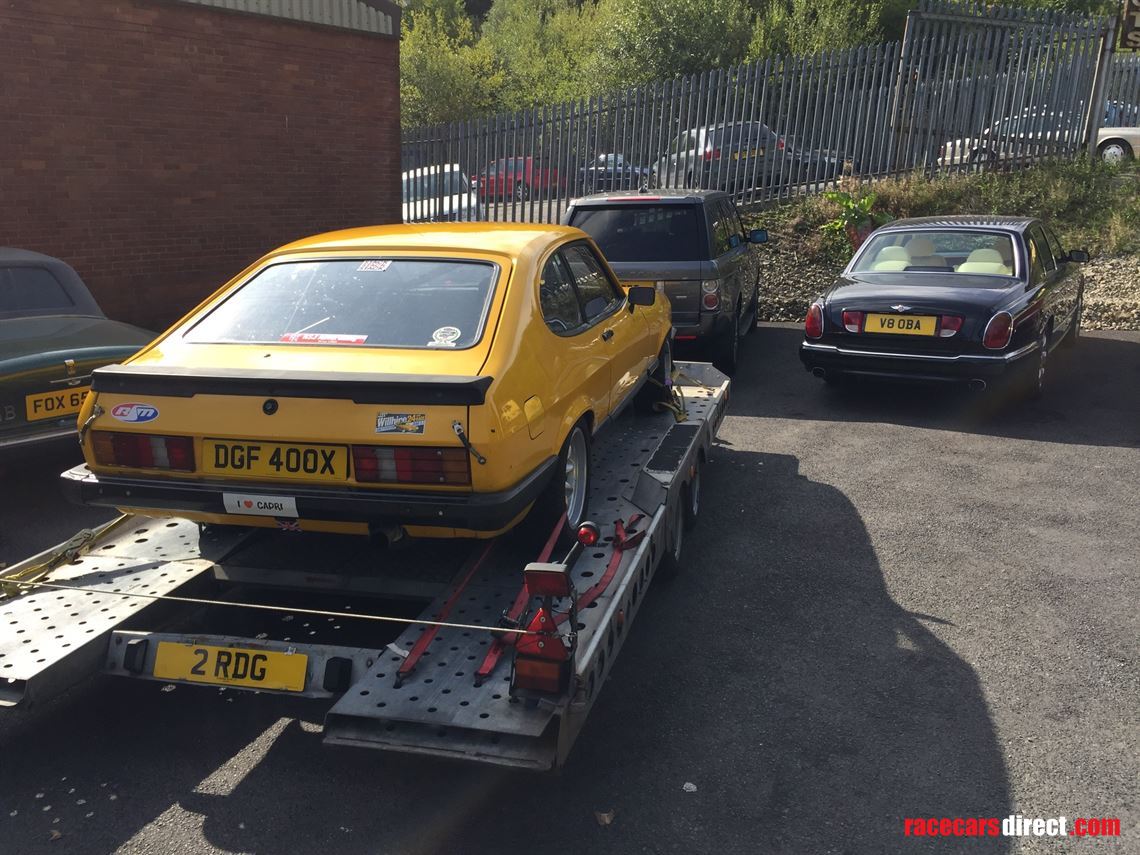 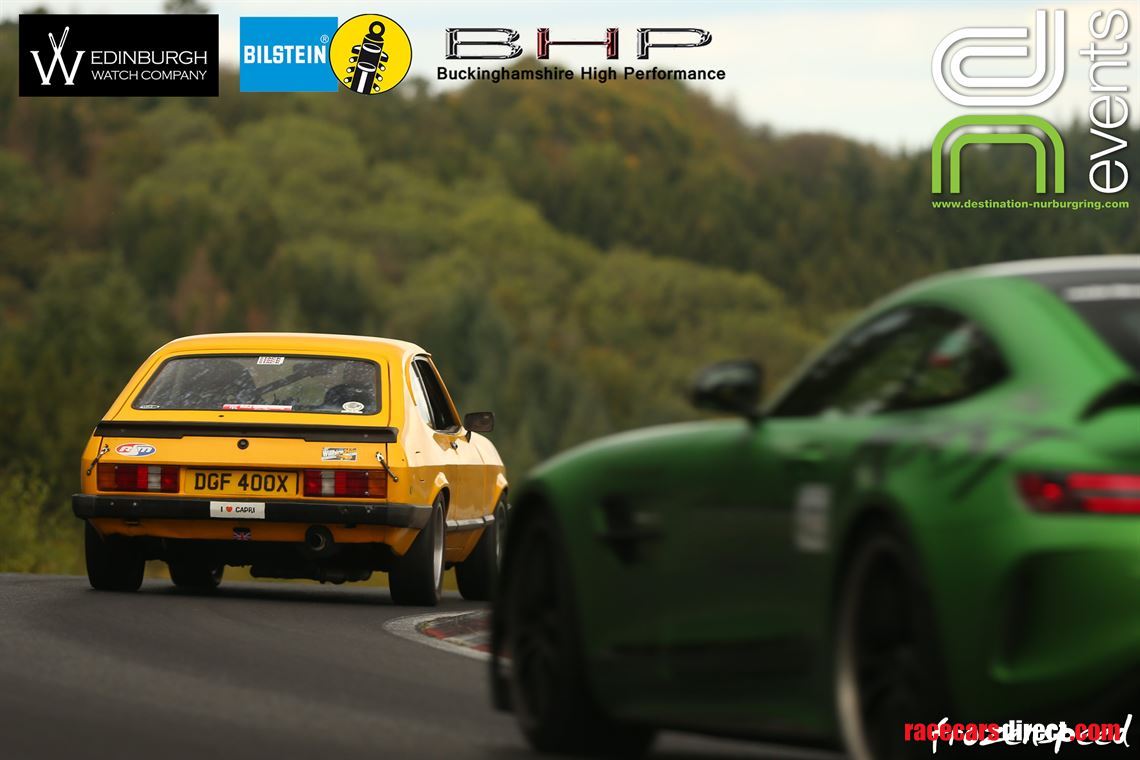 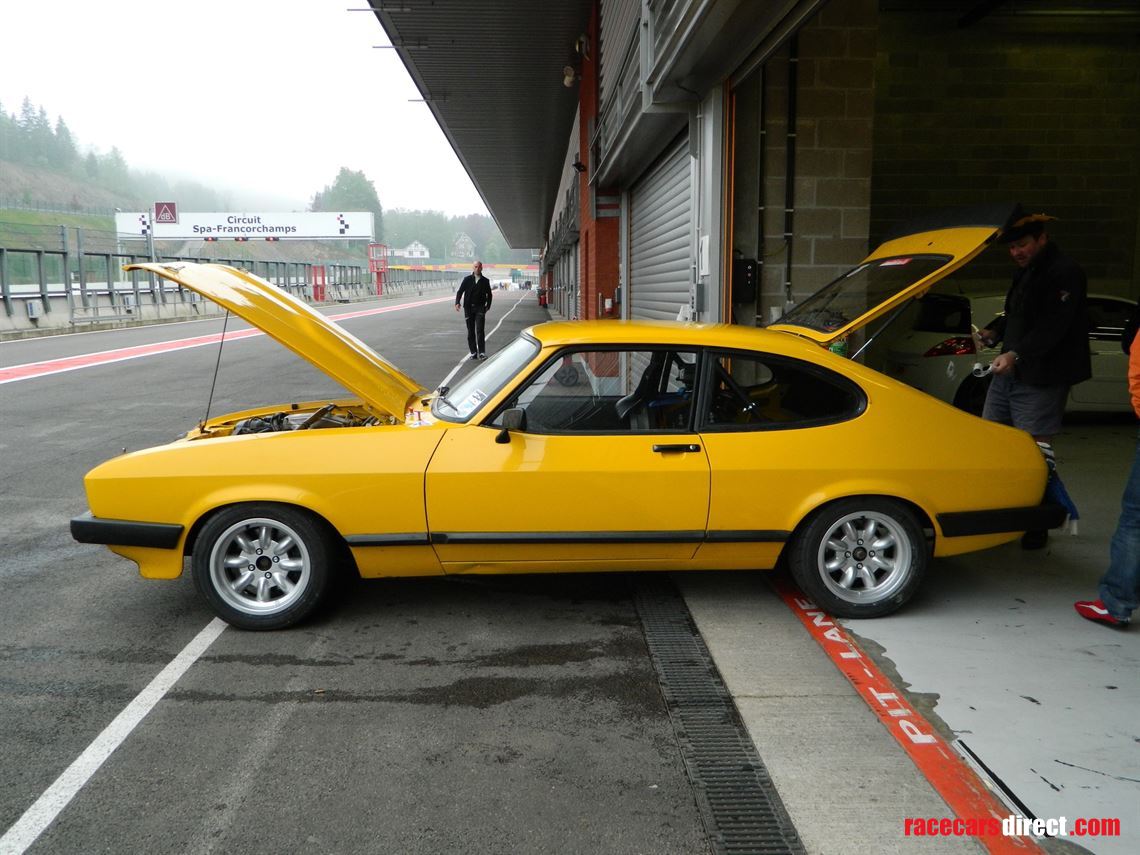 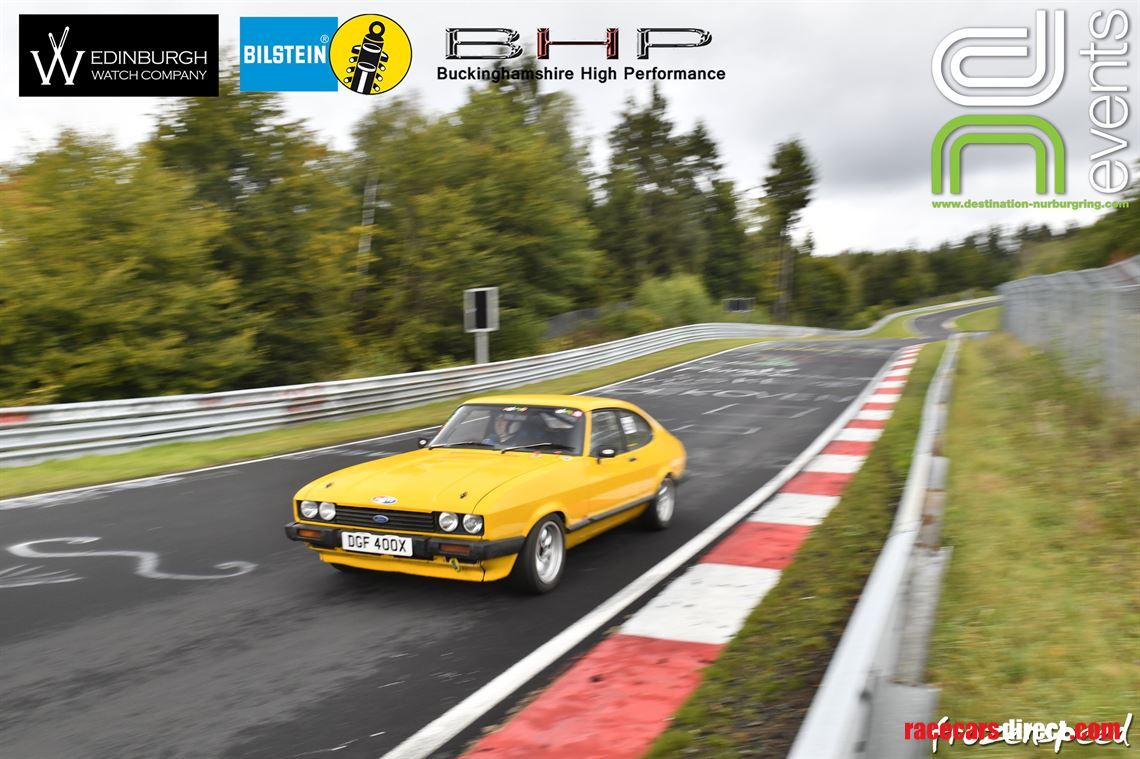 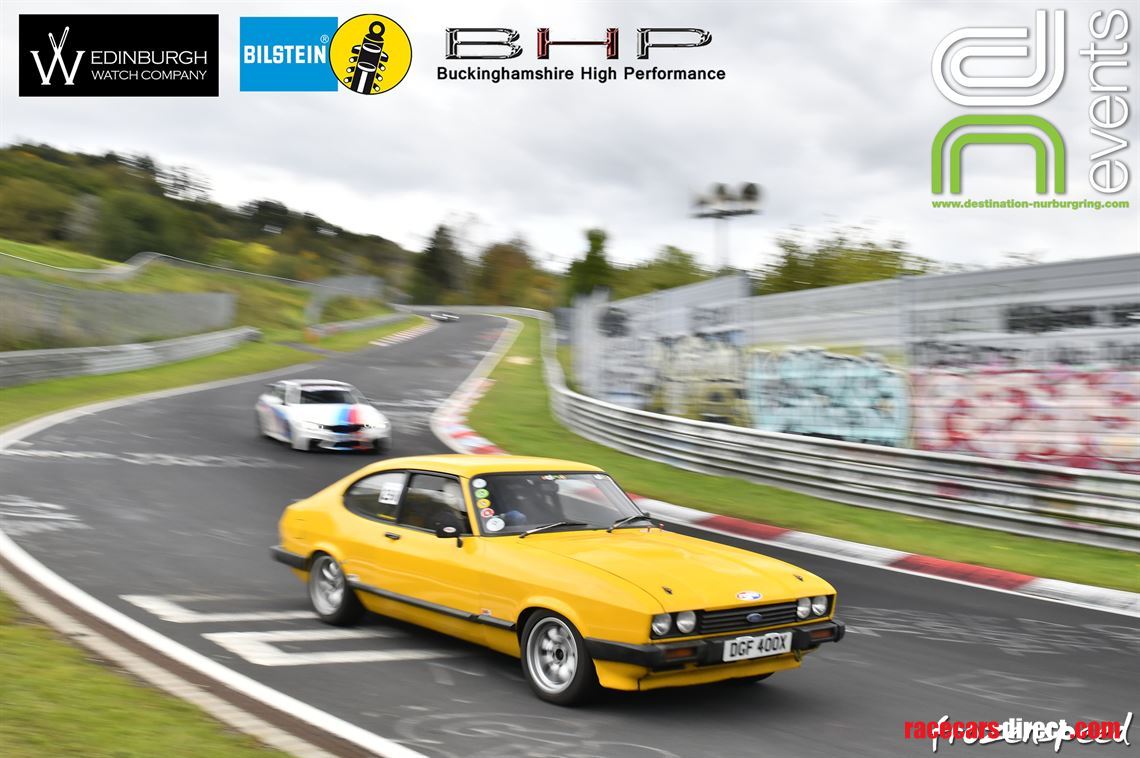 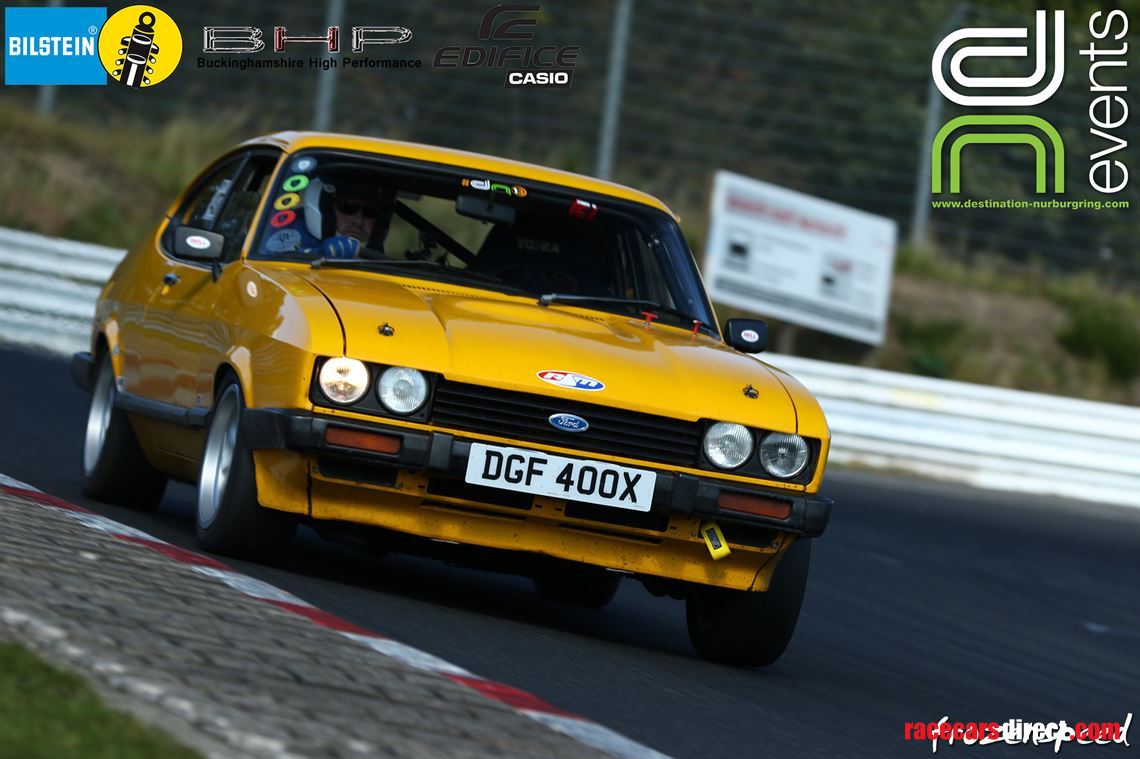 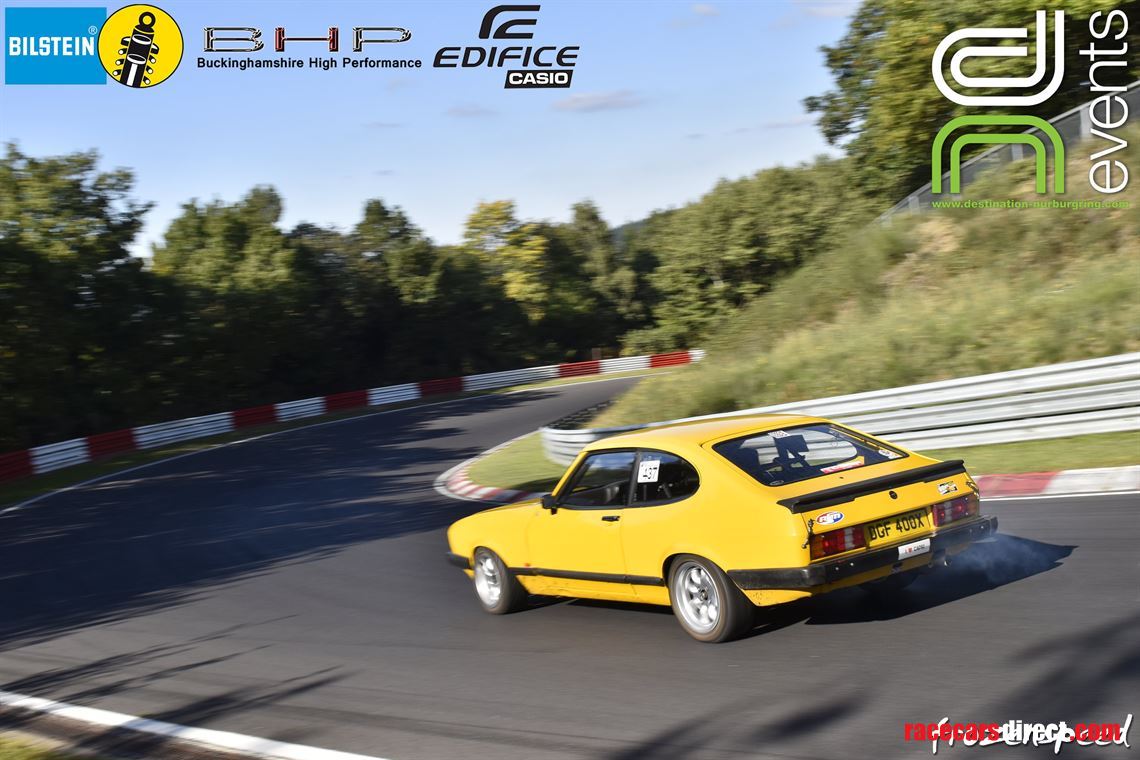 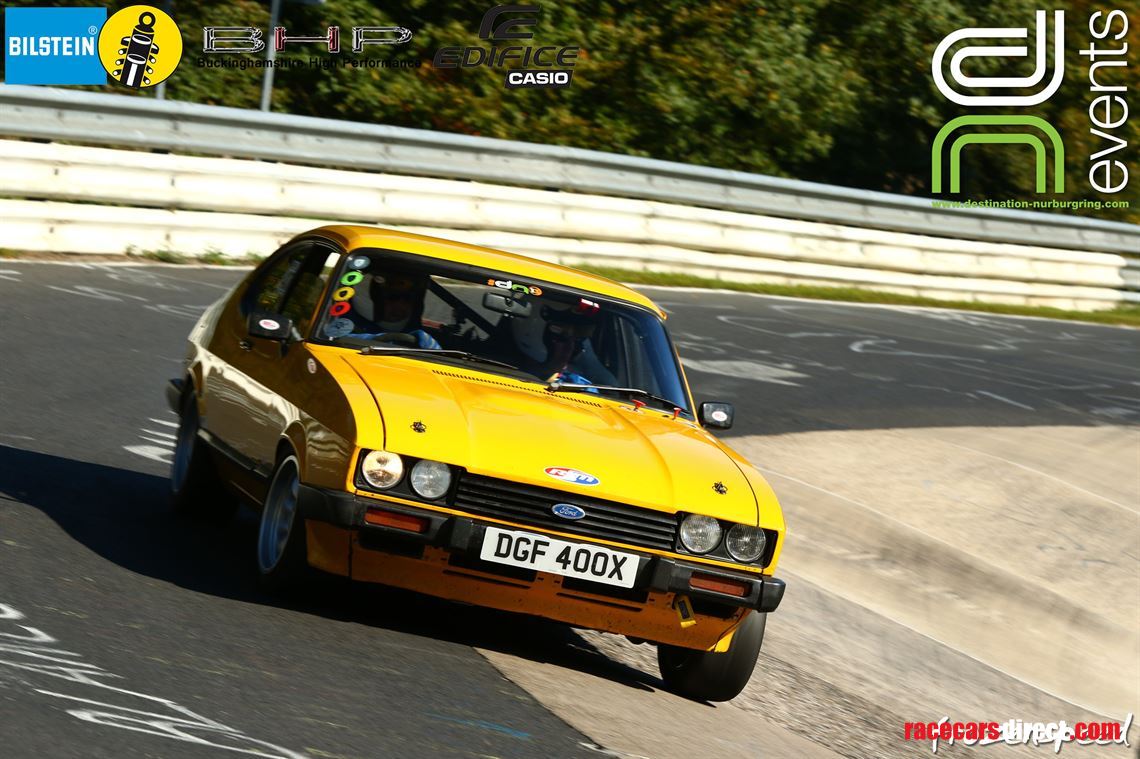 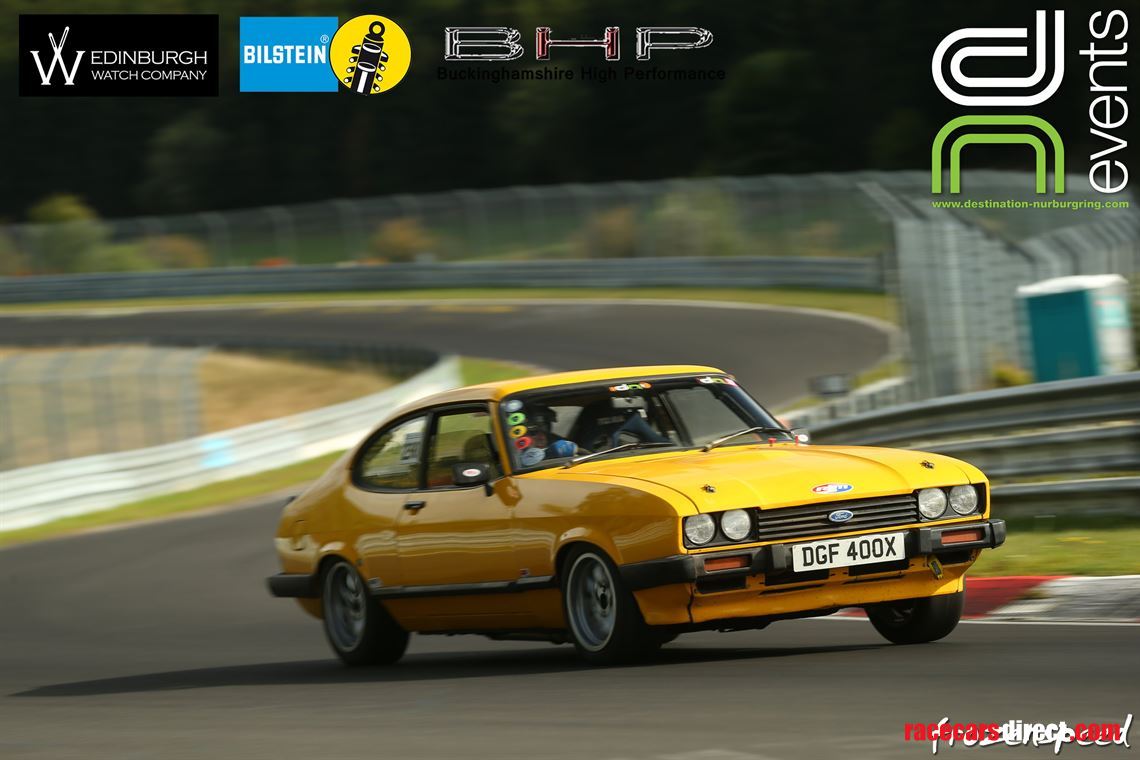 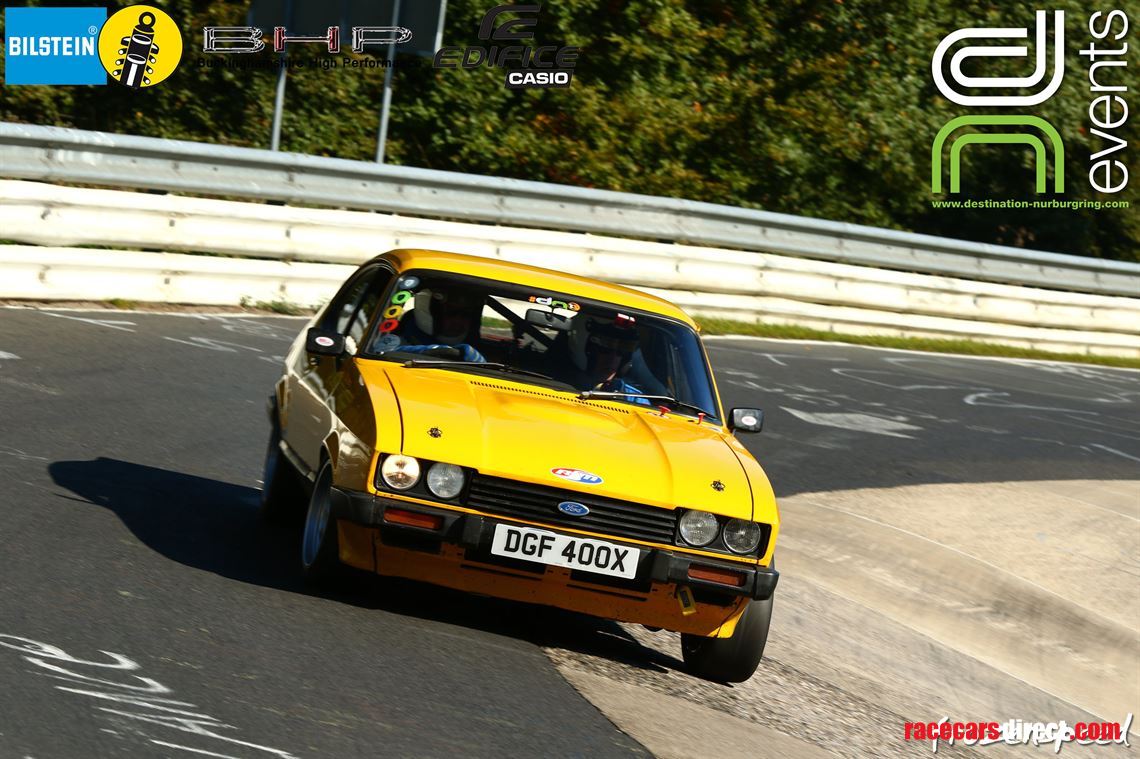 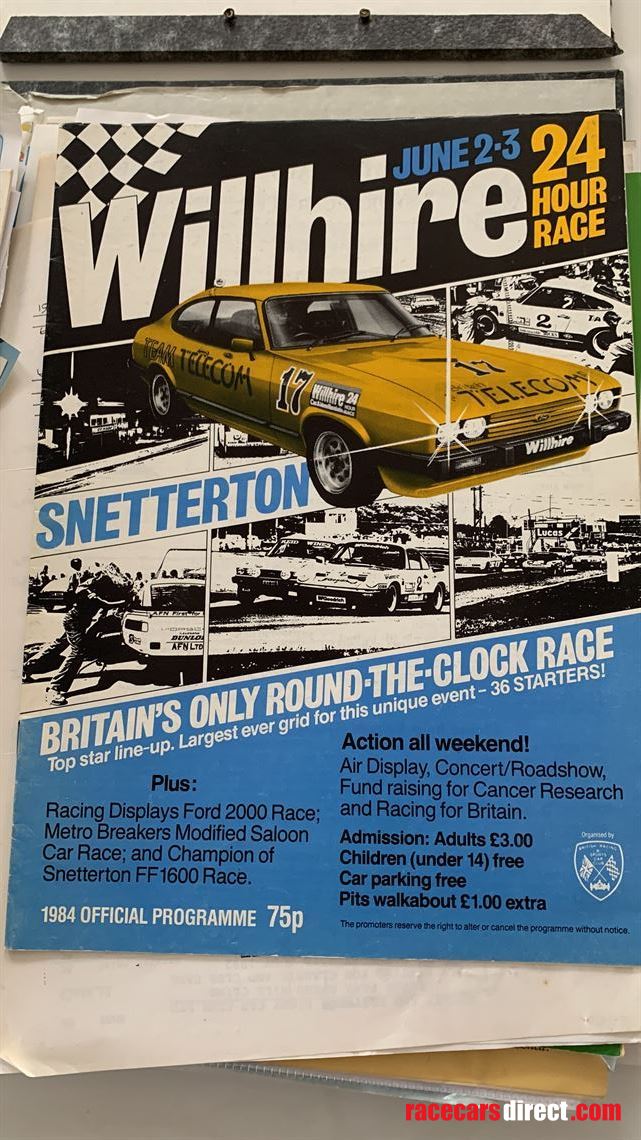 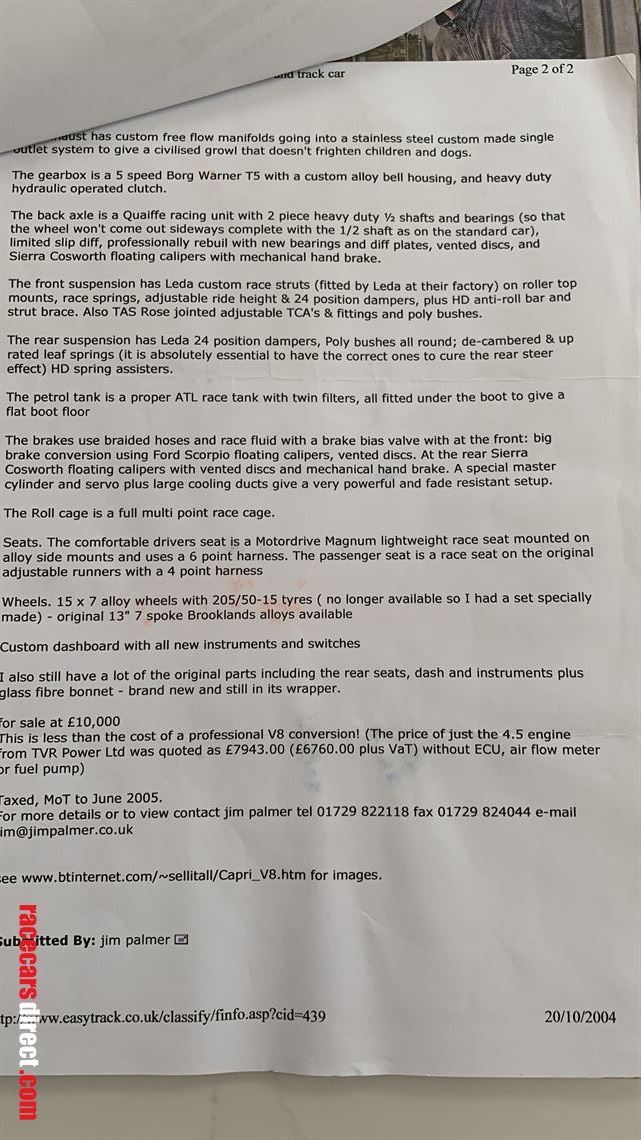 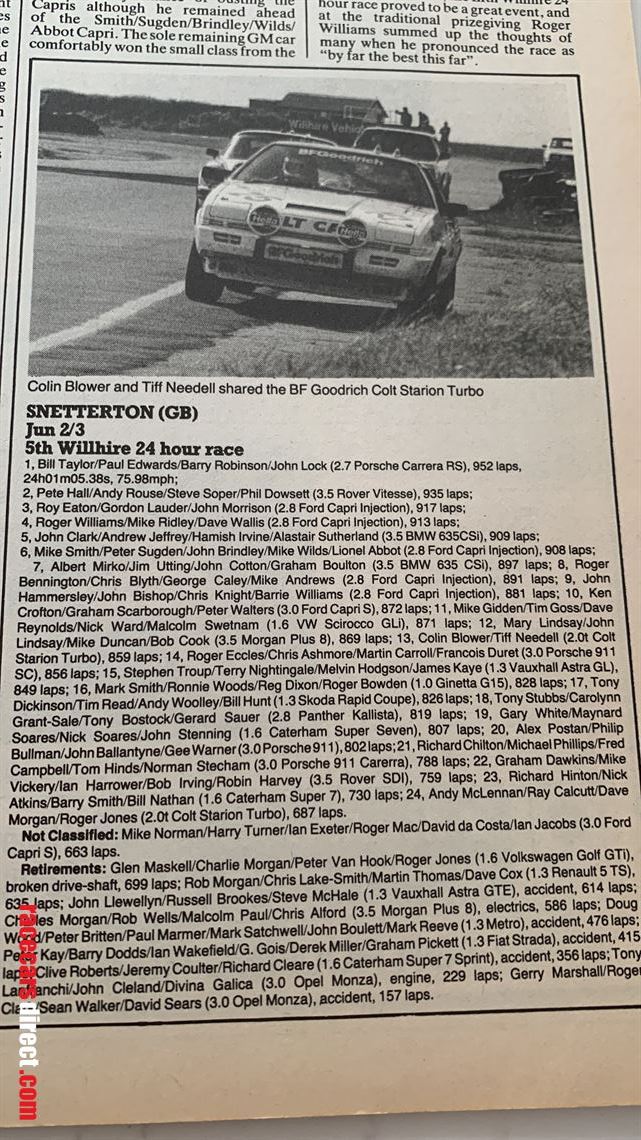 This is the BT sponsored car that featured on the advertising for the early 1980s Willhire .

It has a full and continuous history since it ran in the Willhire and is in excellent condition.

Currently it is used for track days and so has a TVR 450 engine and tremec t5 fitted . It is a fantastic Spa or Nurburgring toy which gets plenty of attention and with c 300 real bhp is no slouch.

Since the 1980s it has been moved to 15 inch wheels to allow Ford sourced discs to be used for ease .

The car doesn't have the original sticker set but does retain some of the peripheral stickers and has a full box of correspondence with Ford and race sheets regarding the Willhire.

It's basic spec is :

Sierra cosworth/Ford Granada discs all round

It's a wonderful car which as is makes for trackdays where you stand out from the Porsches .

it would be great to see it taken to group 1 and raced in period livery too given it's history  . Must make a good Goodwood car

nb the Capri is also regisrered and road legal with V5

In perfect conditions and Ready to race

Discover our incredible range of products for Motorsport's applications!

Morgan Plus 8 GTR The “Malvern Monster”

Your chance to own this record holding 1100 hp Porsche beast!!