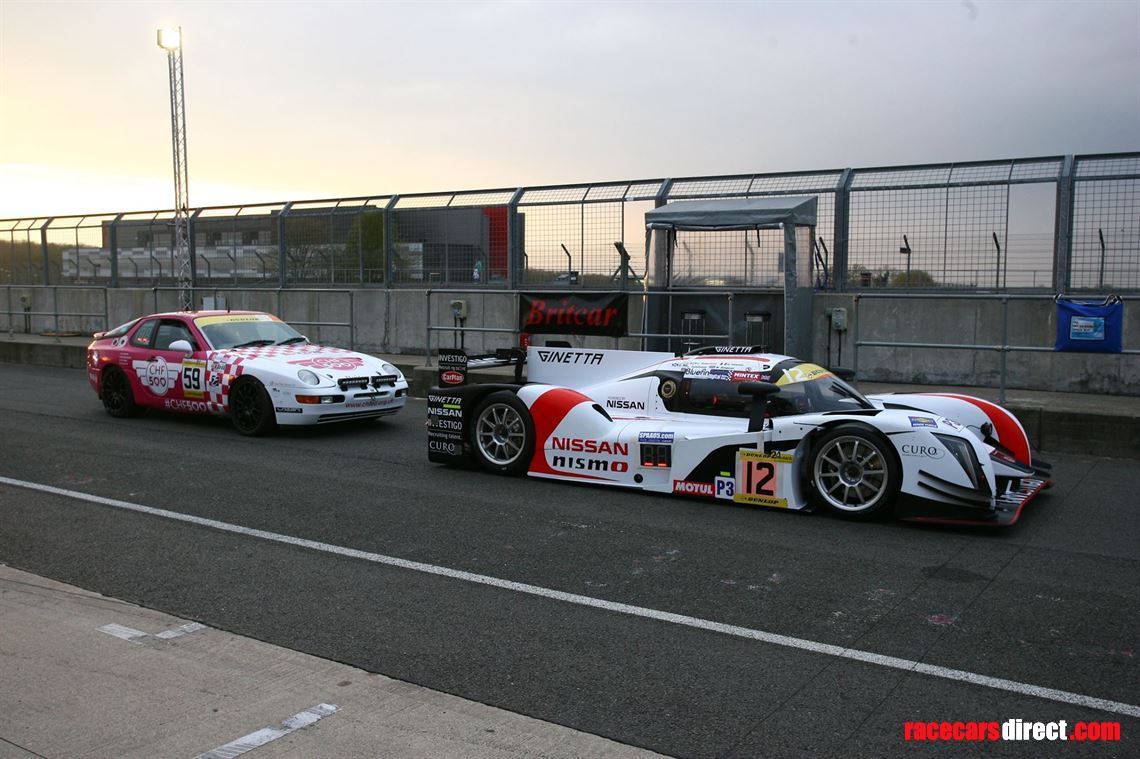 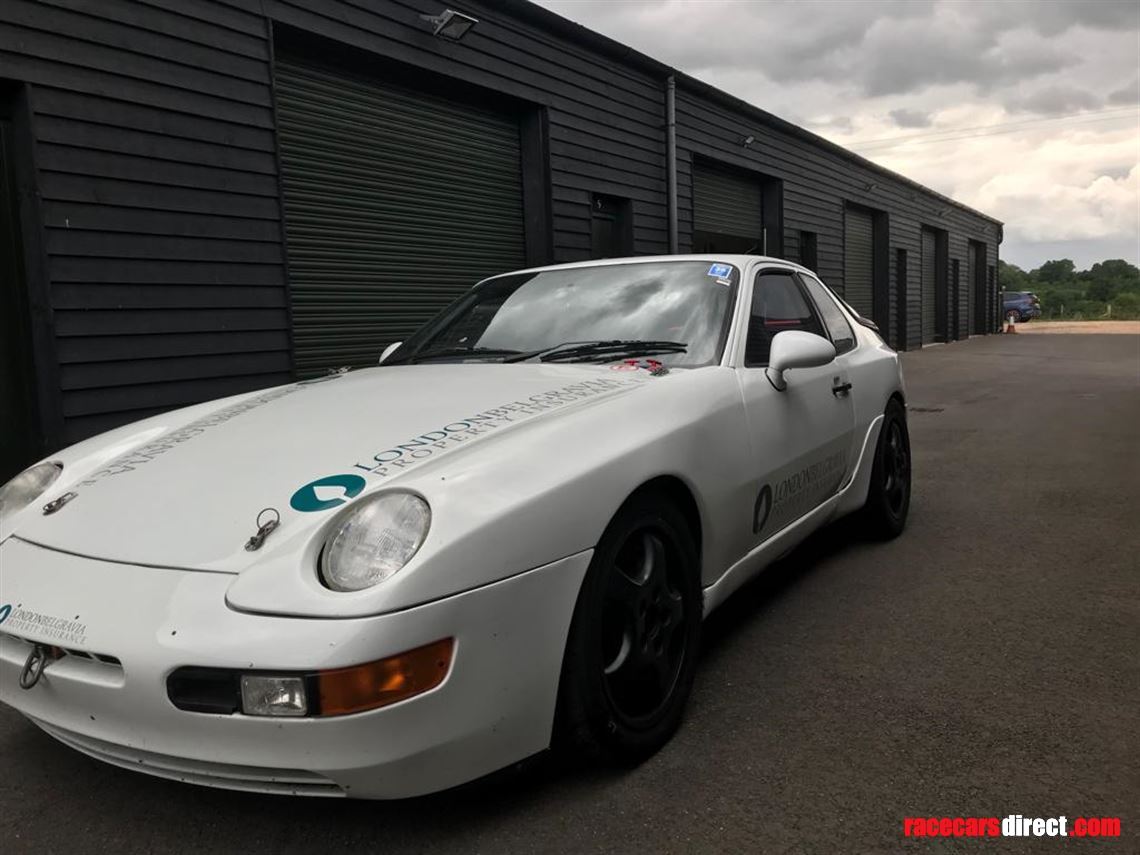 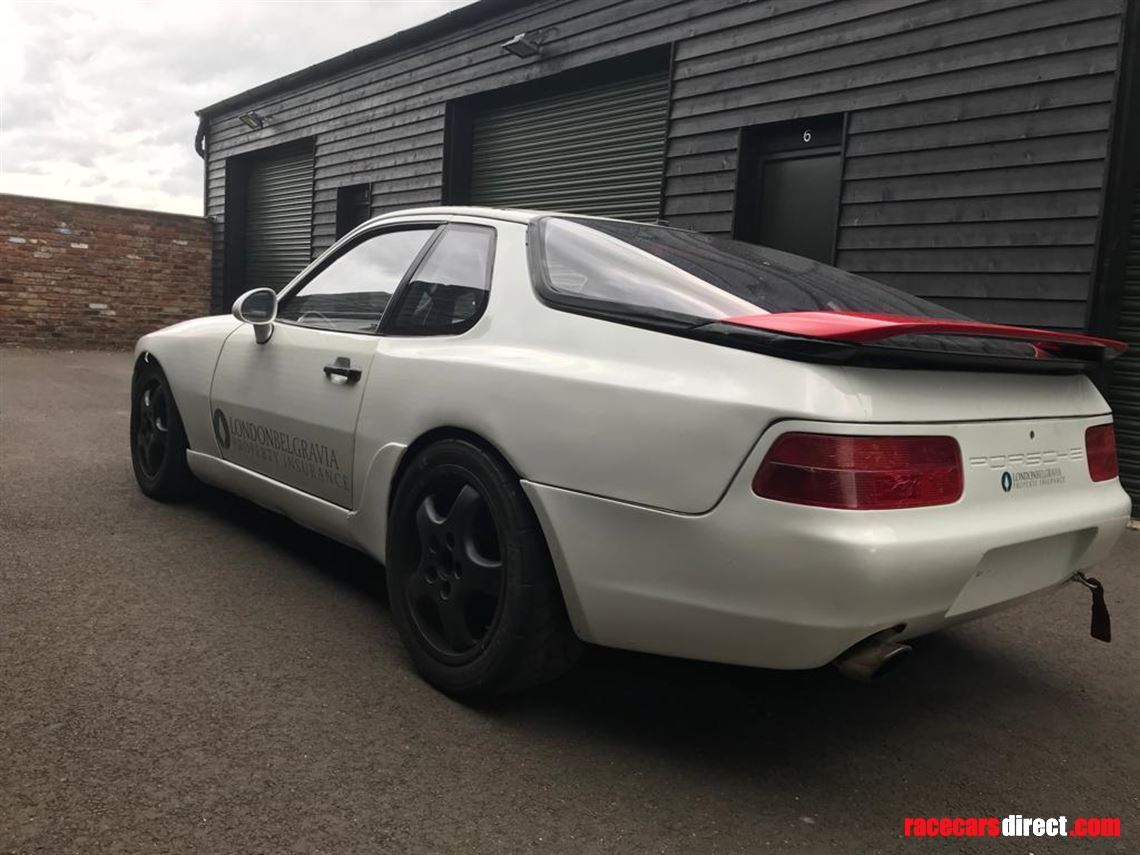 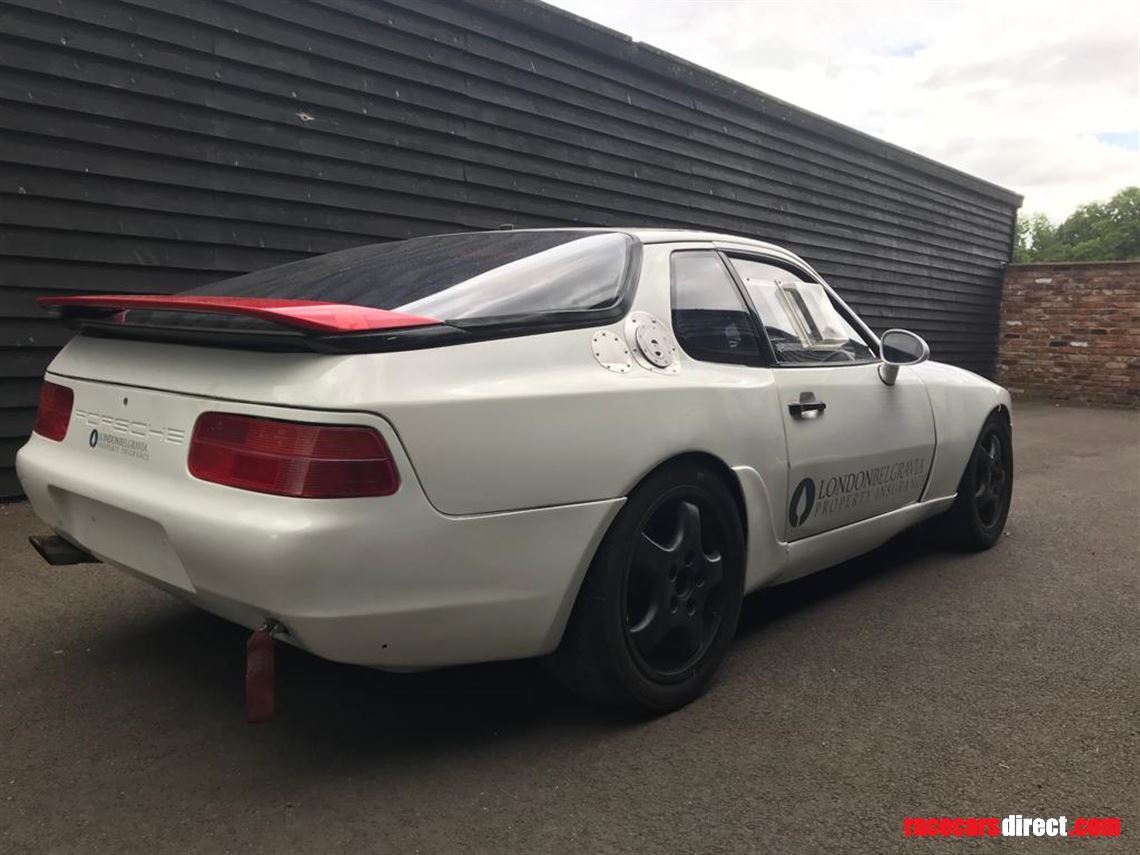 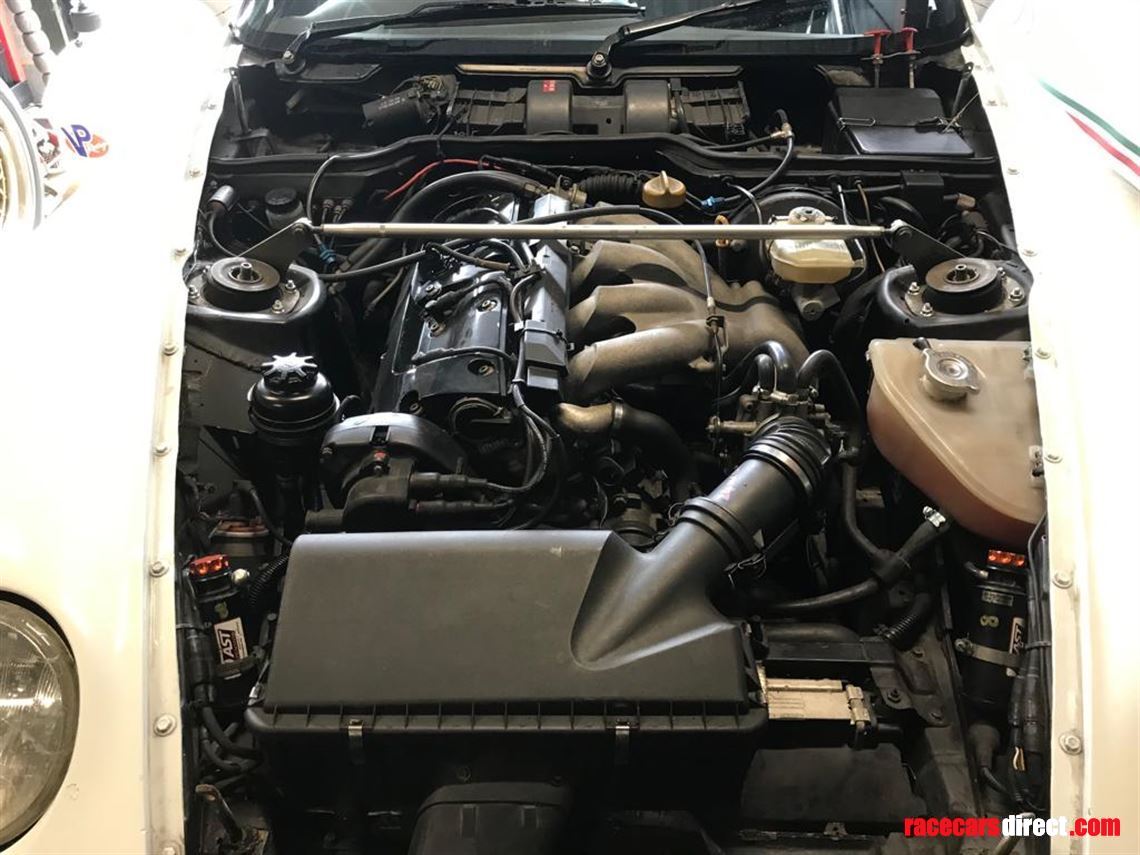 This car was originally built by renowned Porsche 968 specialists, EMC Motorsport, to take part in the 2008 Britcar 24h at Silverstone where it completed 505 laps and finished in a fantastic 19th place overall. Following a mechanical refresh it was then entered into the Porsche Club GB Championship where it raced succesfully under its initial owner from 2009 to 2012.

We acquired the car in 2013 and succesfully competed in the Porsche Club Championship that year with a novice driver finishing fifth in class overall. The car was then parked up and not used until 2015 where once again it competed in the final running of the Britcar 24h race at Silverstone. To help with reliability, the original dashboard with back lit instrumentation was reinstalled and a endurance engine was built.  The car and team performed exceptionally well finishing 4th in class and a phenomenal 12th overall. Most importantly, through generous sponsorship, the team raised over £100,000 for the Children's Heart Federation.

The drivetrain, brakes and dampers were all rebuilt and a new high compression race engine put into the car ready for the 2016 season. The car was used to compete in the first year of the Club Enduro Championship where it ran in two out of three races taking podium finishes at both meetings.

The car was then put in storage until we decided to recommission it in 2020. We purchased a new race engine from EMC and refreshed the dampers. We also removed the historical livery and repainted the outside in plain white. We ran the car in the inaugral Porsche Calm series where despite being out gunned we managed to take the lead of the race until the pressure got to our driver and he put it in the gravel on the last lap.

The car has not run since mid 2020 and due to a lack of storage space we have taken the difficult decision to sell the car. You will not find a more authentic 968 for sale in the UK today. This is a car that is entirely capable of bringing home trophies in any of the main stream club championships at very little running cost.

The current specification of the car is as follows:

Please feel free to call with any questions.