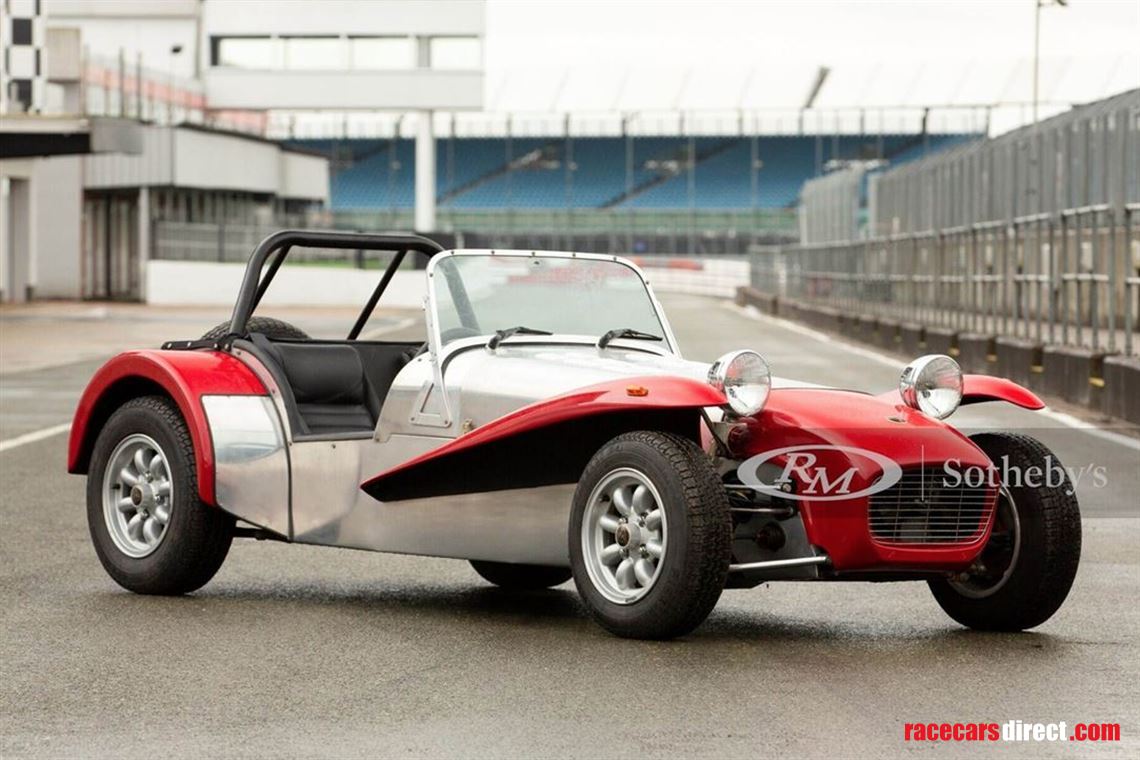 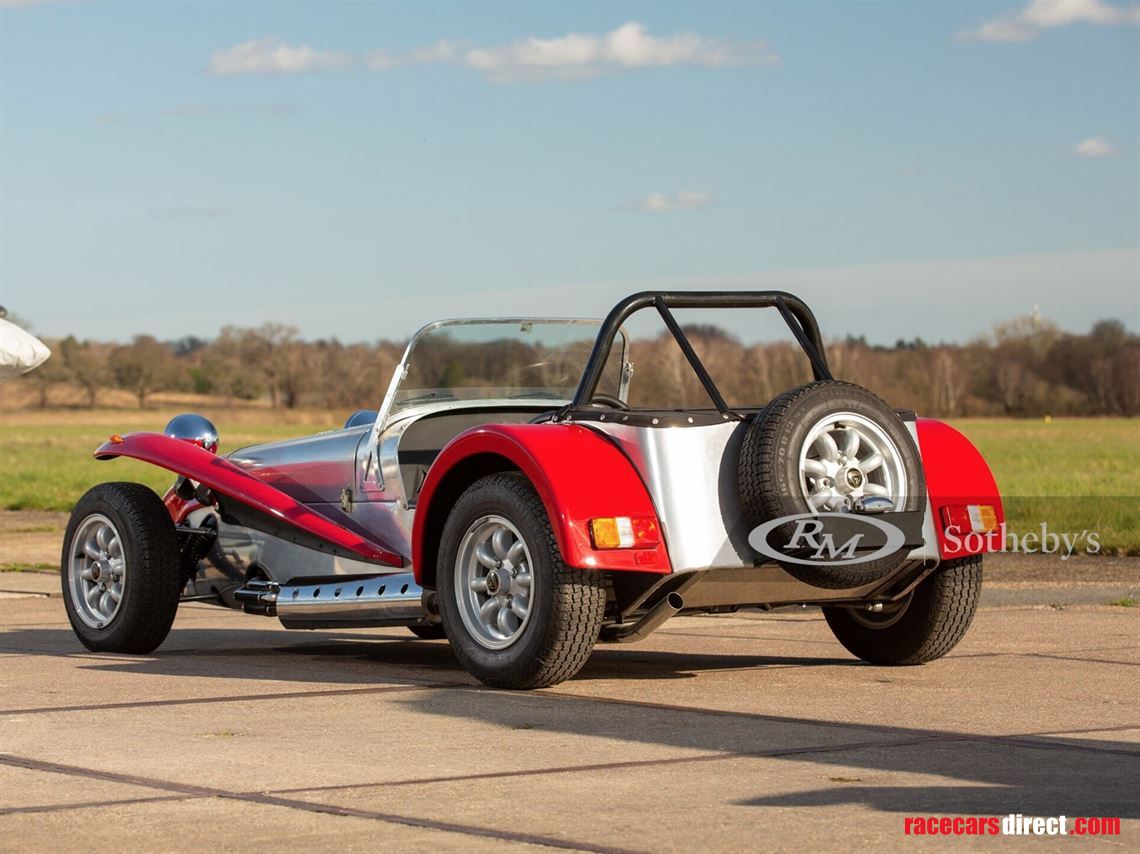 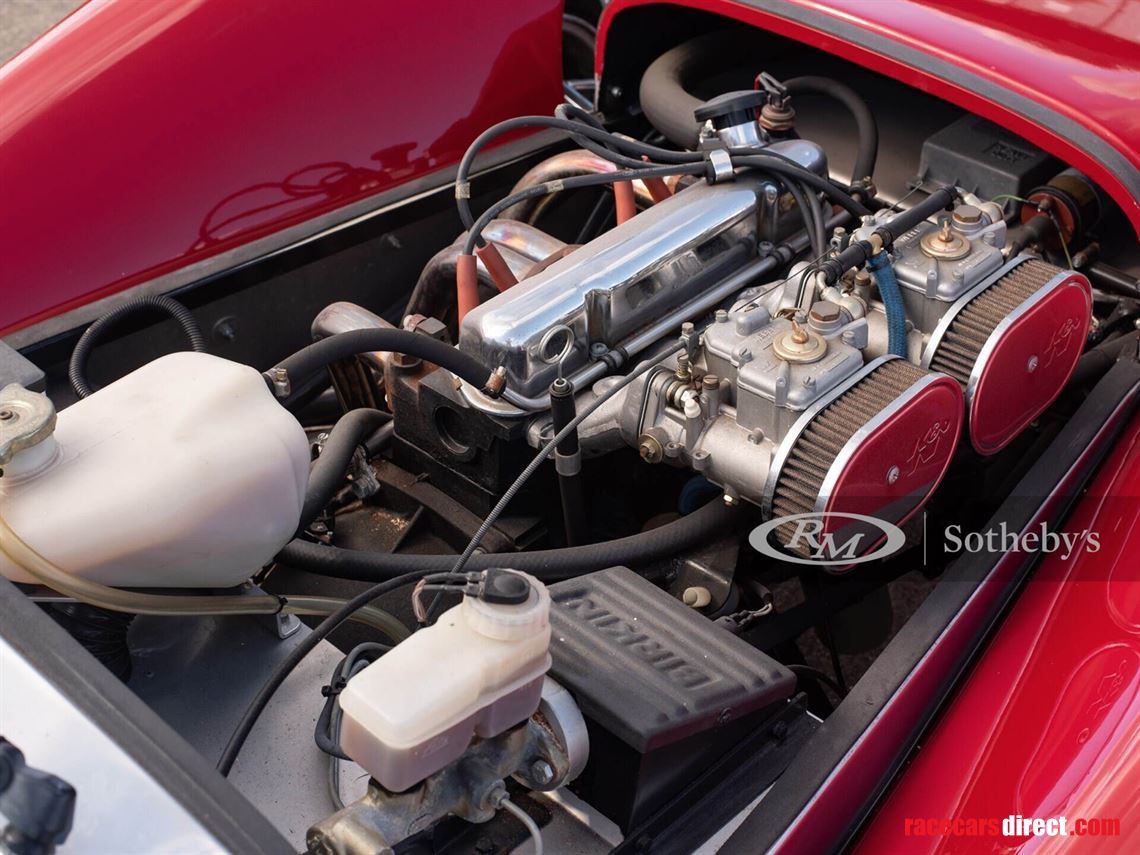 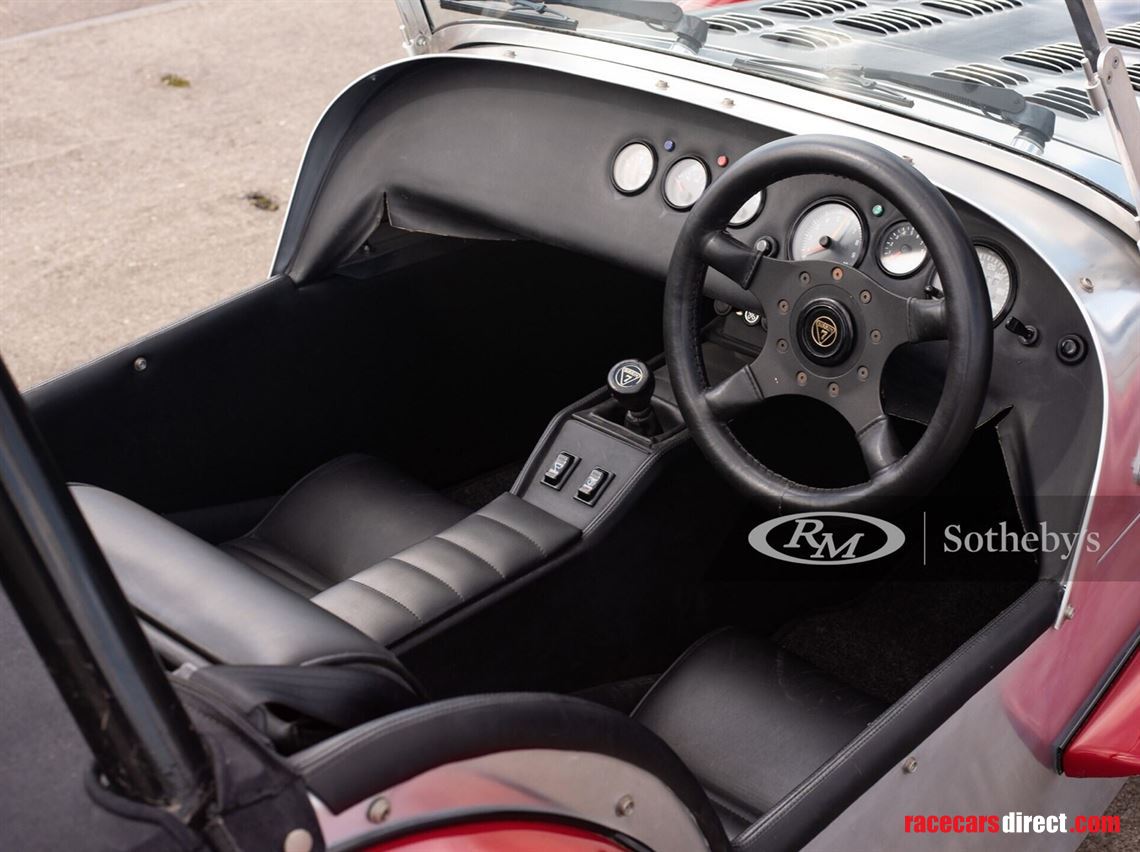 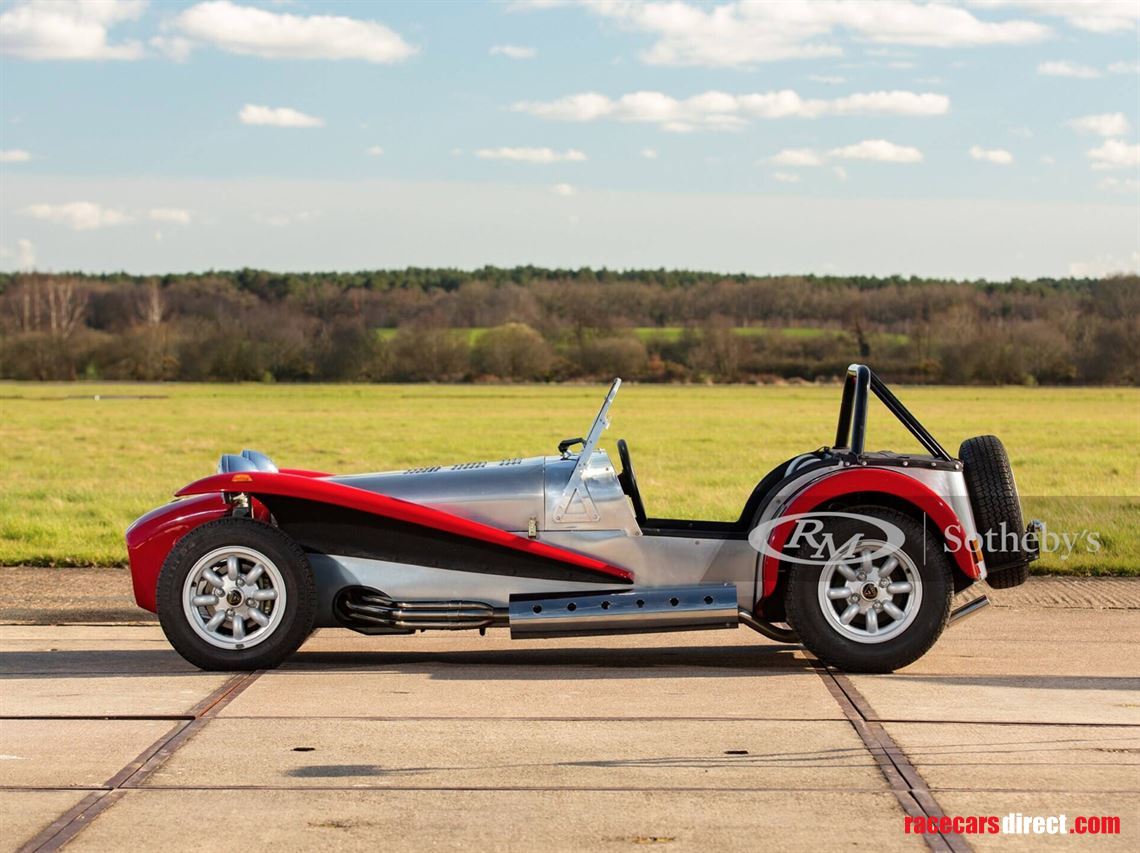 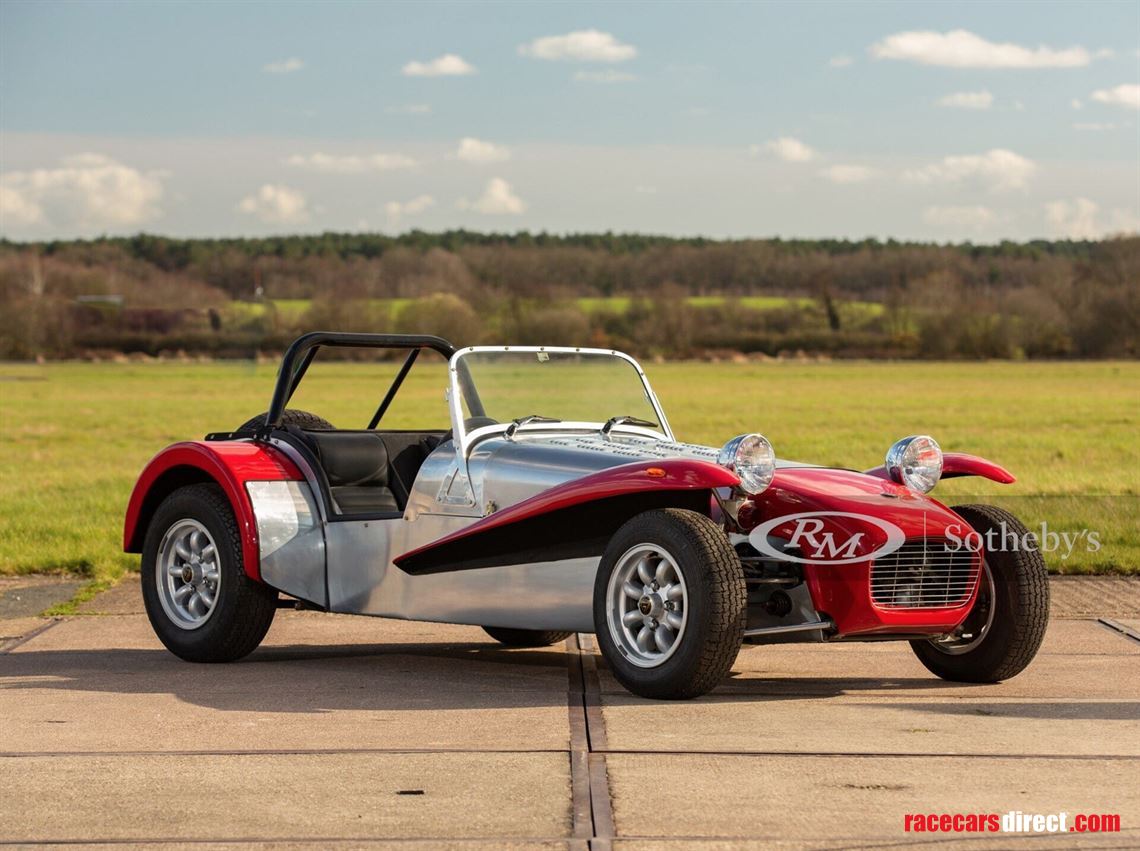 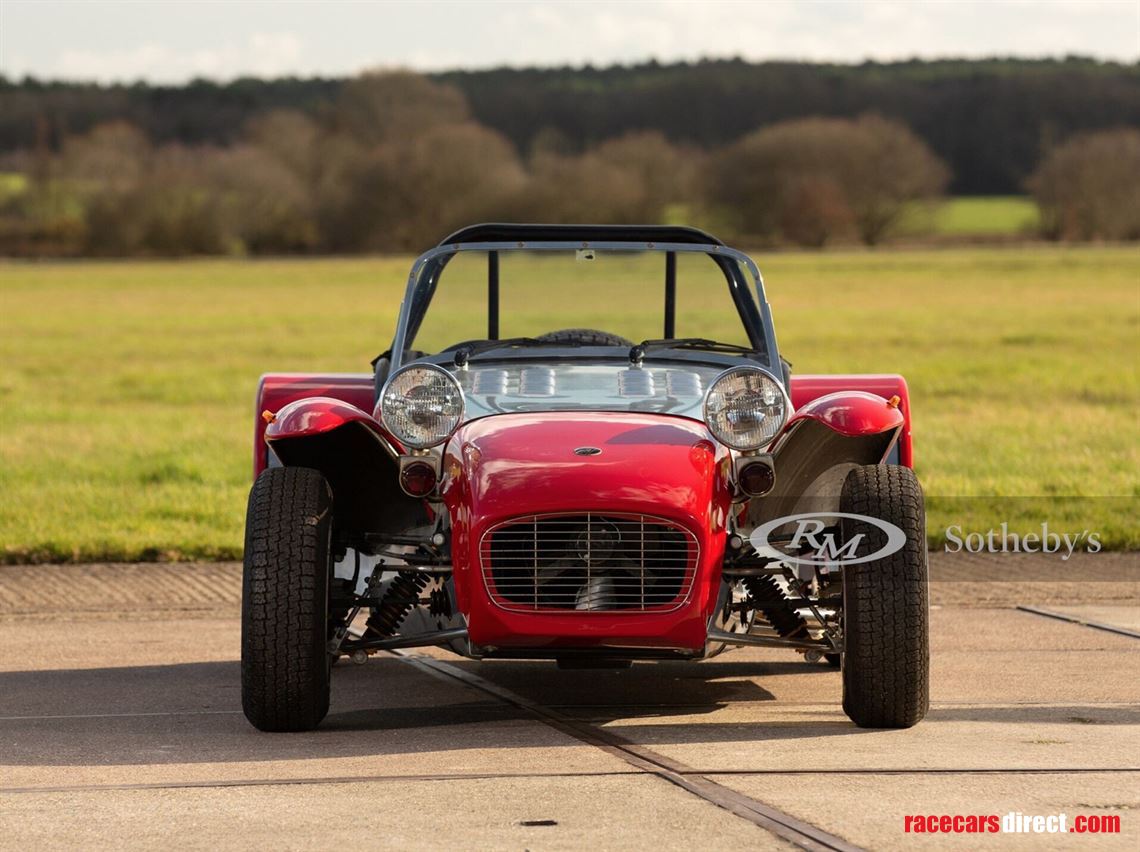 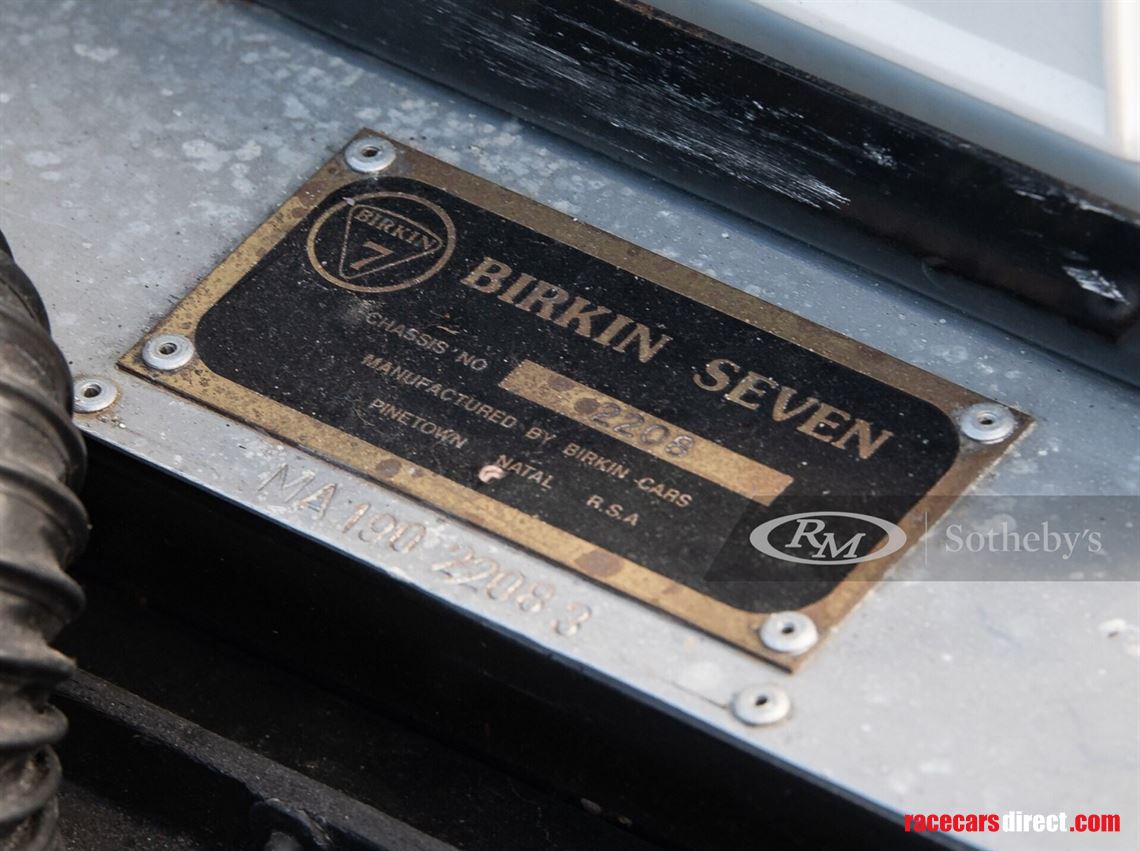 Of all reproduction versions of the Lotus Seven, those made by the South African manufacturer Birkin are rarely seen on the open road. The original Seven was designed by the famous Lotus founder, Colin Chapman, and embodied the company spirit of pioneering performance through lightweight and simple engineering. The back-to-basics approach earned the Seven a popular reputation among enthusiasts as a potent small sports car, justifying its long and successful production run that exceeded 15 years. Its simple layout also caught the imagination of many kit car engineers; in particular Caterham, who own the rights to reproduce the model, further to other small-volume companies around the world, including Birkin.

Based out of South Africa, the earliest traces of Birkin Cars began with John Watson, the company founder who was believed to be a descendent of Sir Henry “Tim” Birkin—the charismatic former racing driver and part of the “Bentley Boys” team of Le Mans entrants of the 1920s—from whom the company takes its name. An automotive enthusiast, Watson was a fan of the Lotus Seven but by the 1980s, the car had ceased production and could no longer be bought from new. The company founder developed his own version of the Seven to be badged as a Birkin and it was revealed to the public at the 1983 South African Grand Prix.

This Birkin Seven Sprint is documented to have been constructed in 1991, built with red panels and an exposed aluminium body, and soon after it was shipped to its first and only owner; the former Formula 1 World Champion, Nigel Mansell. For the most part of this Seven Sprint's life, it is understood to have been kept in storage as part of Mansell’s collection, so will require mechanical inspection and recomissioning prior to returning to the road. Its open-top, two-seater design is instantly recognisable from its Seven-derived underpinnings, and its next owner could enjoy this car as anyone would its Caterham- or Lotus-built cousins.

For more photos and for details on how to bid please follow the link below.

Brand New, with Slideout in living, Built for 6 and 4.7M garage for Staycations/ Racing!2.5T Payload