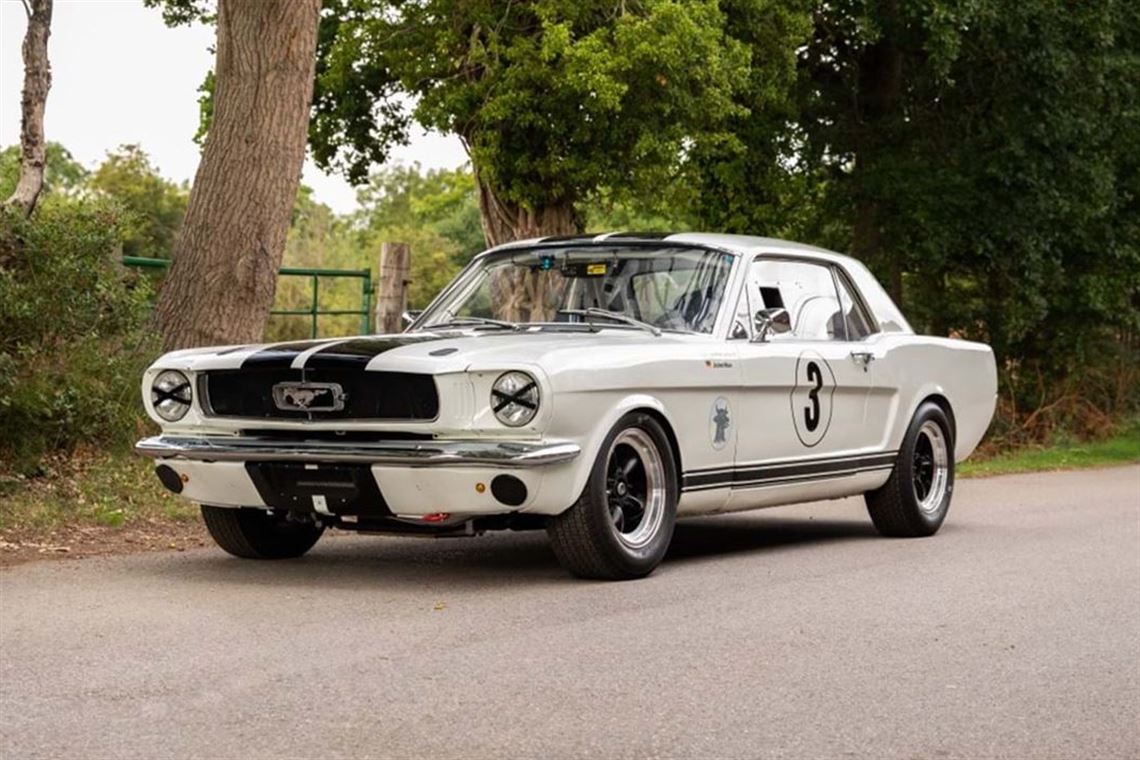 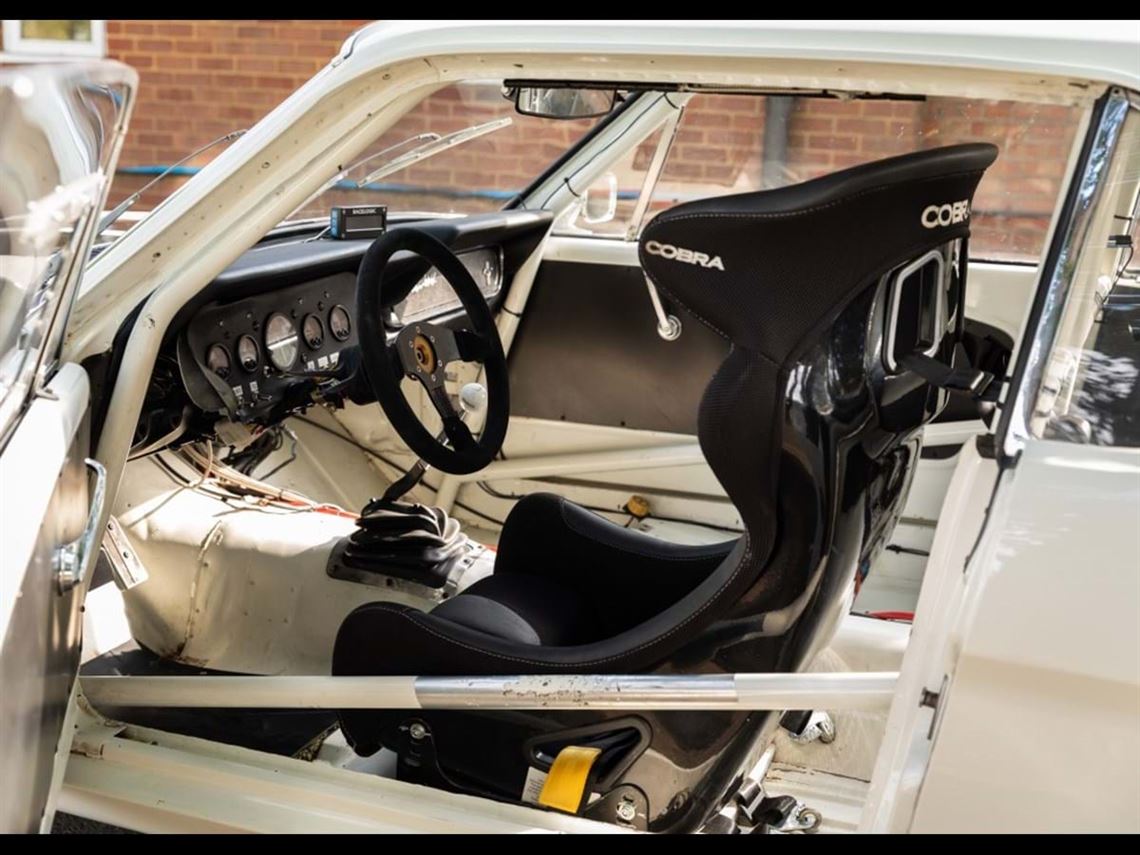 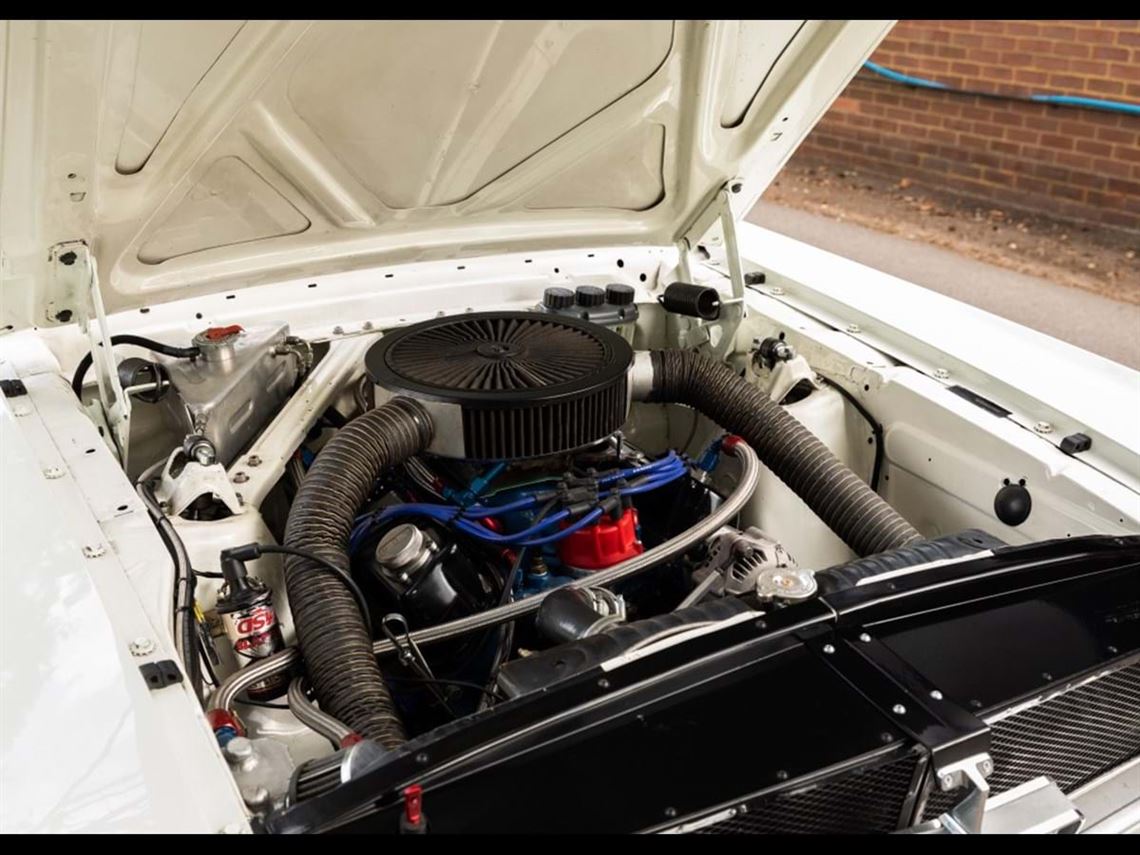 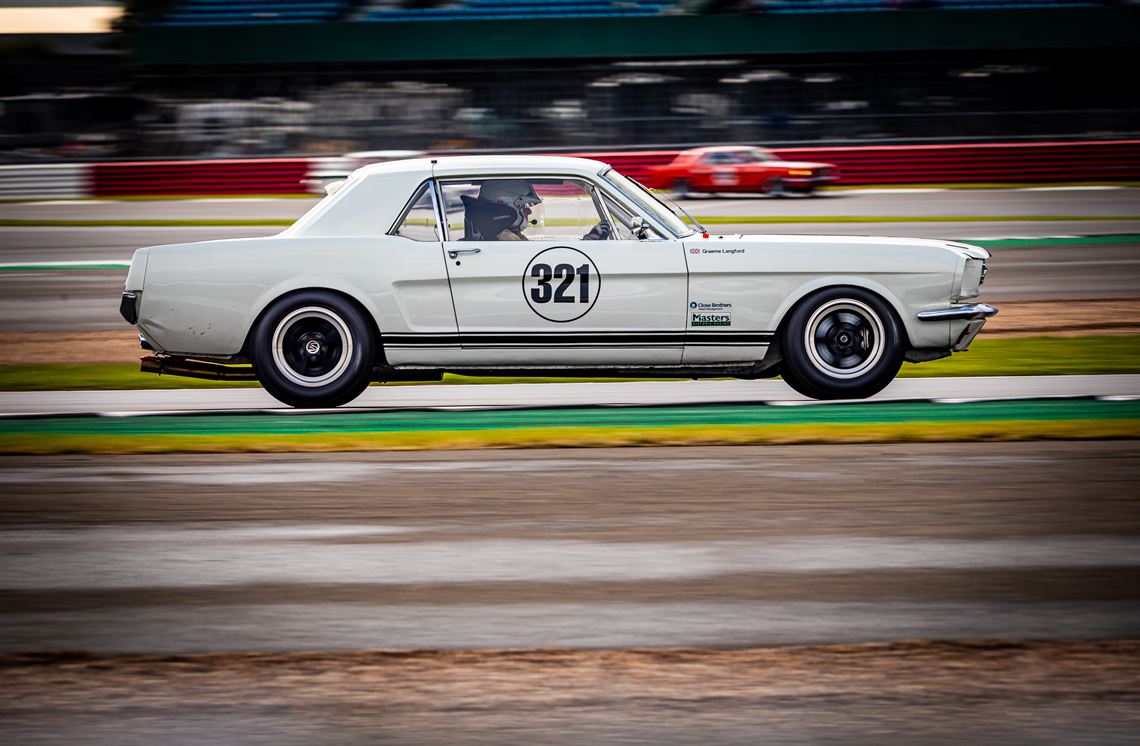 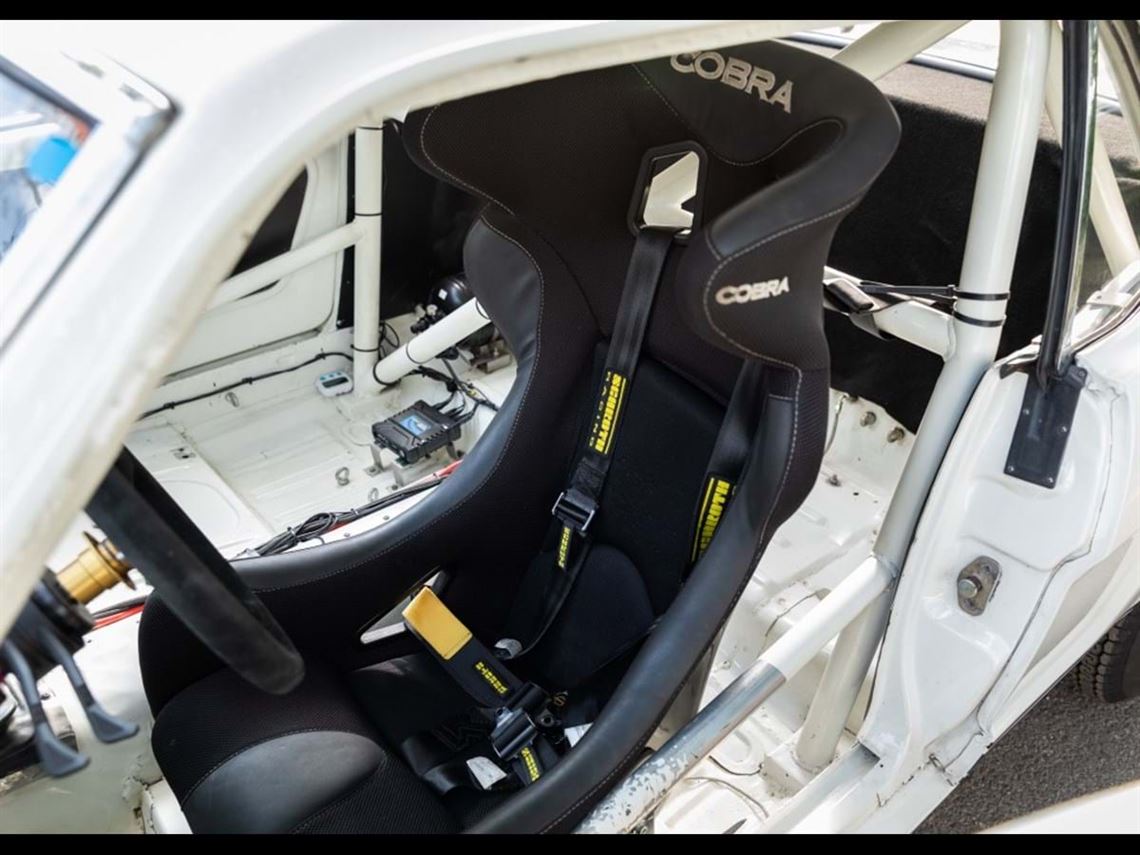 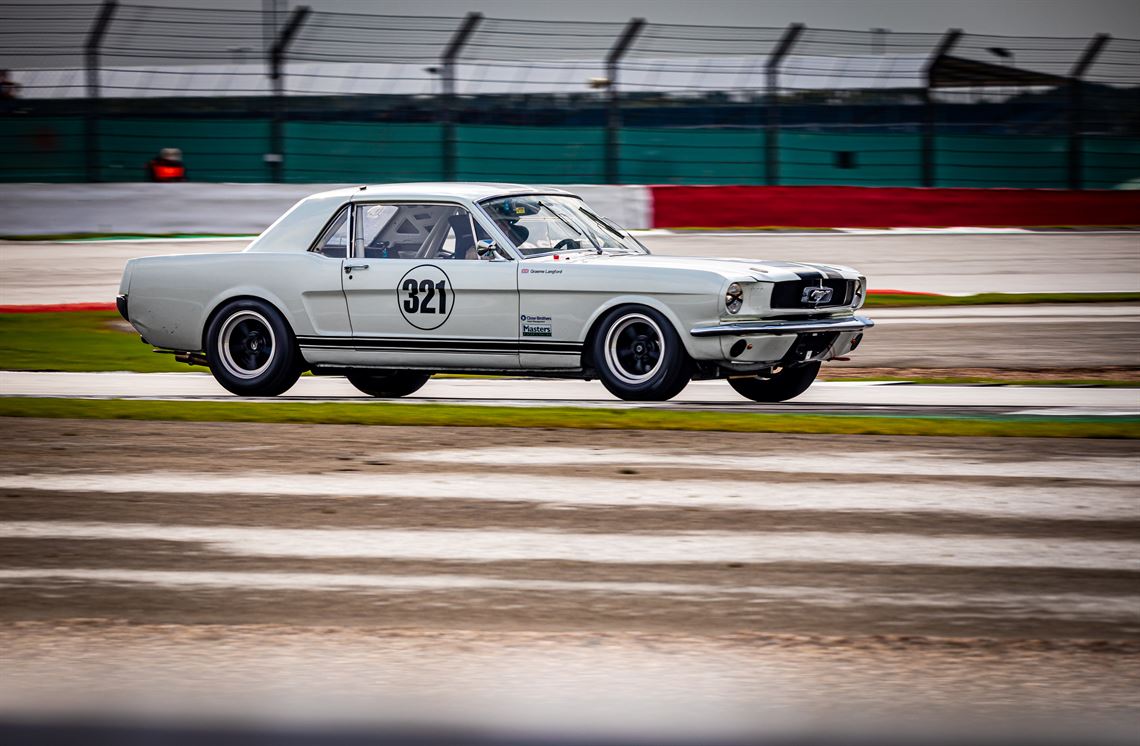 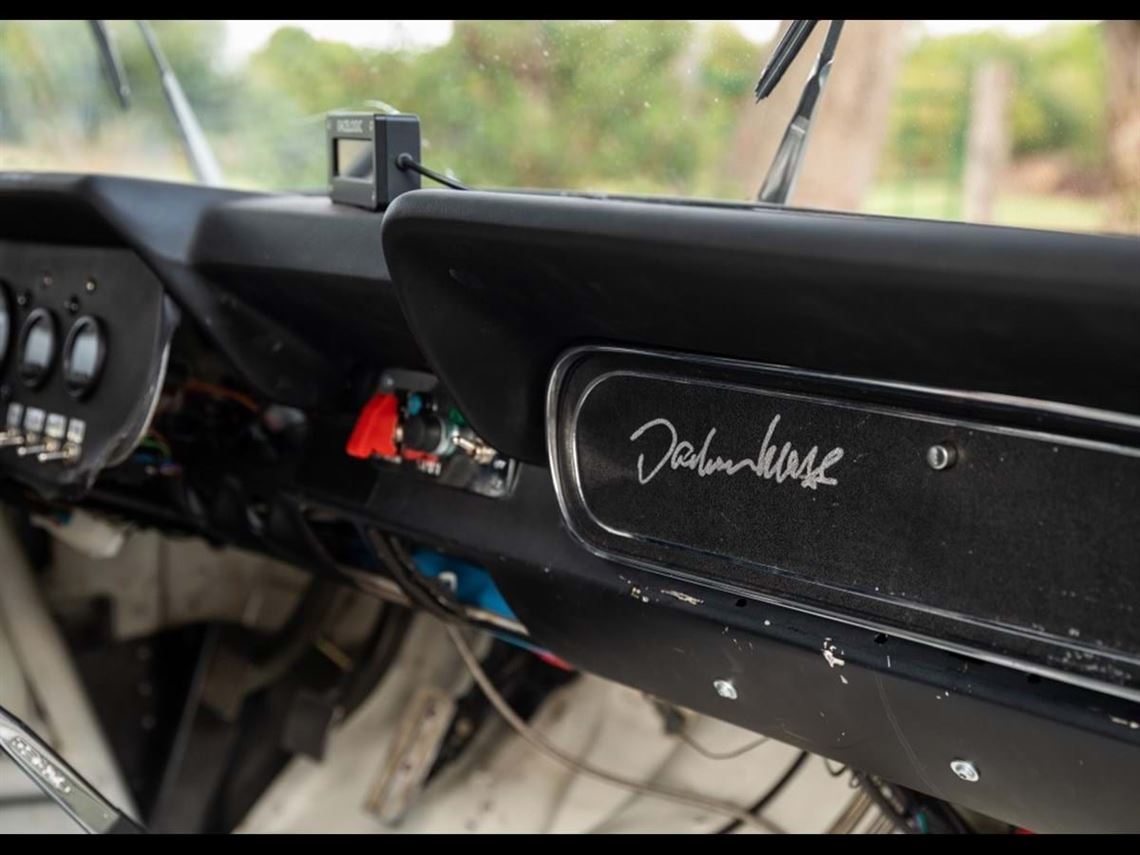 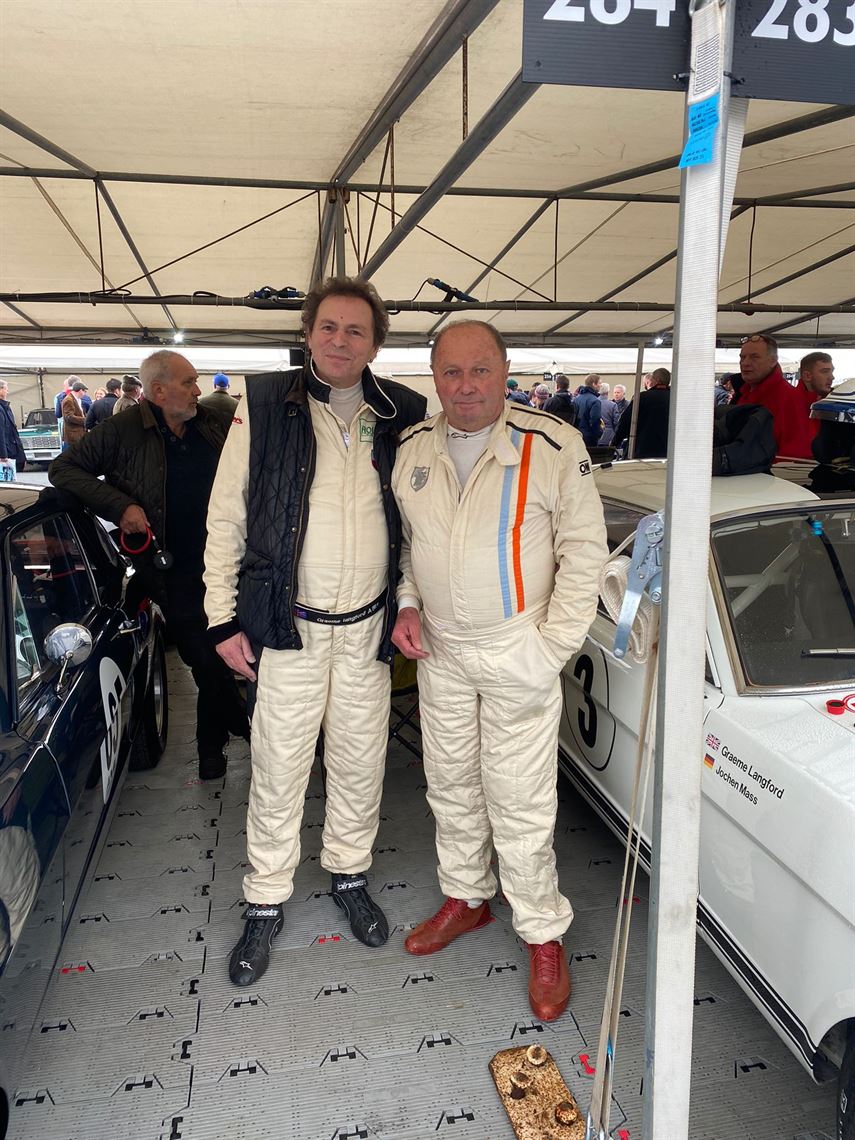 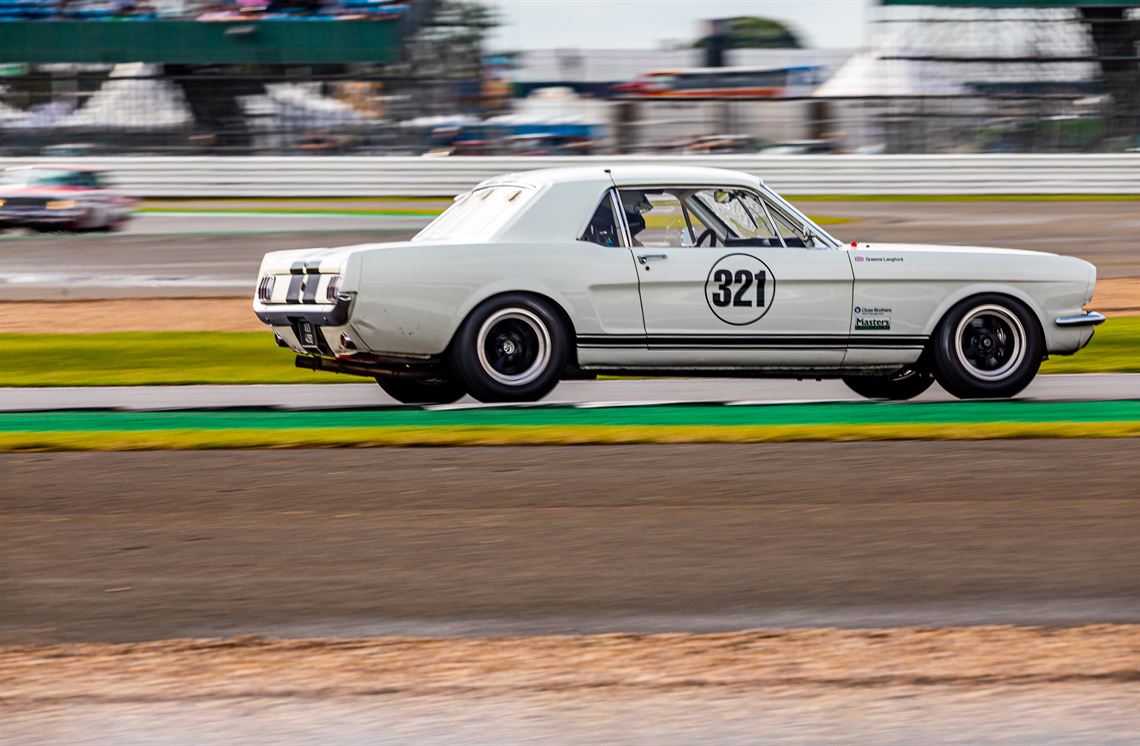 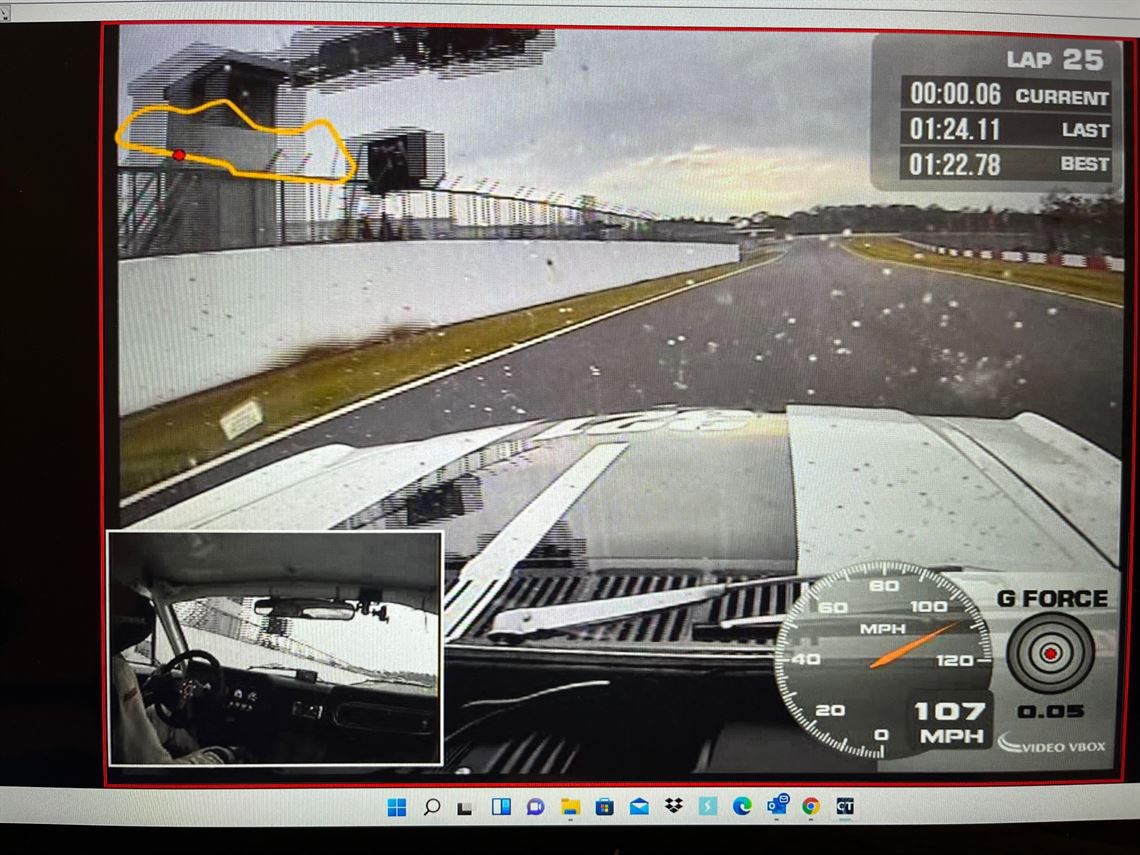 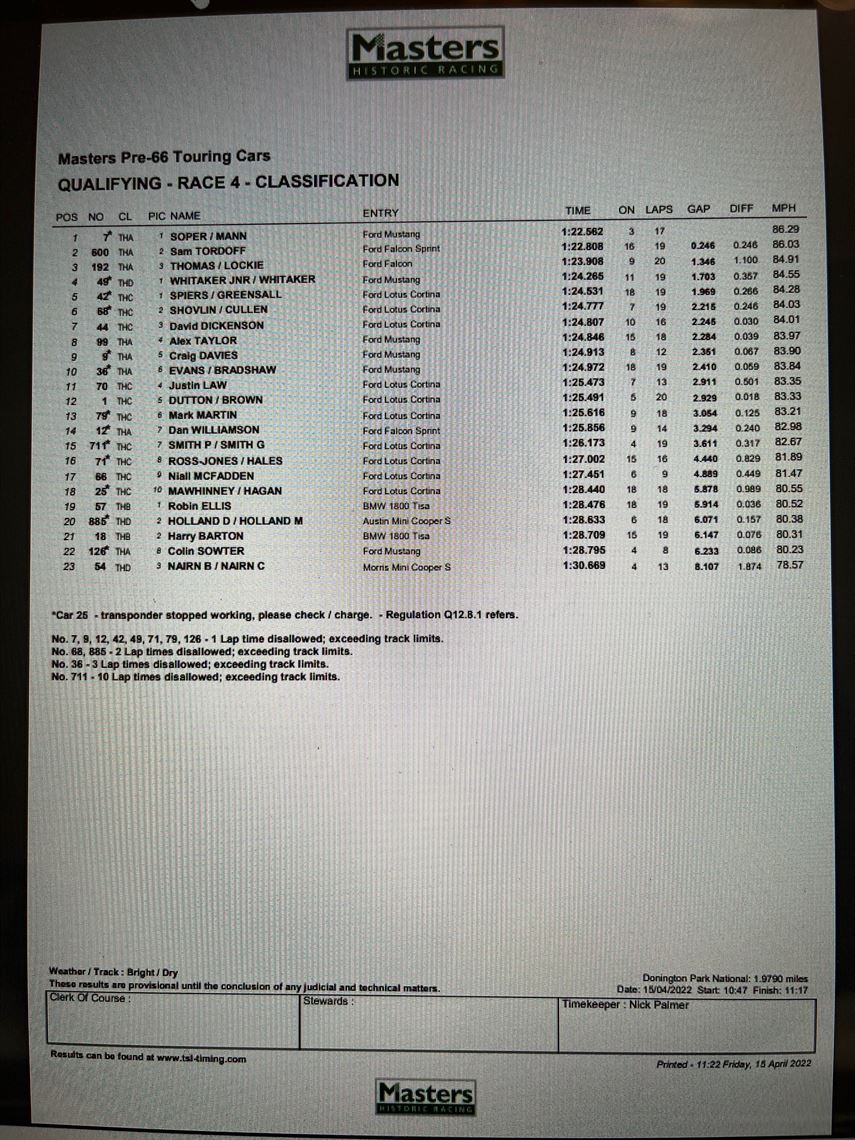 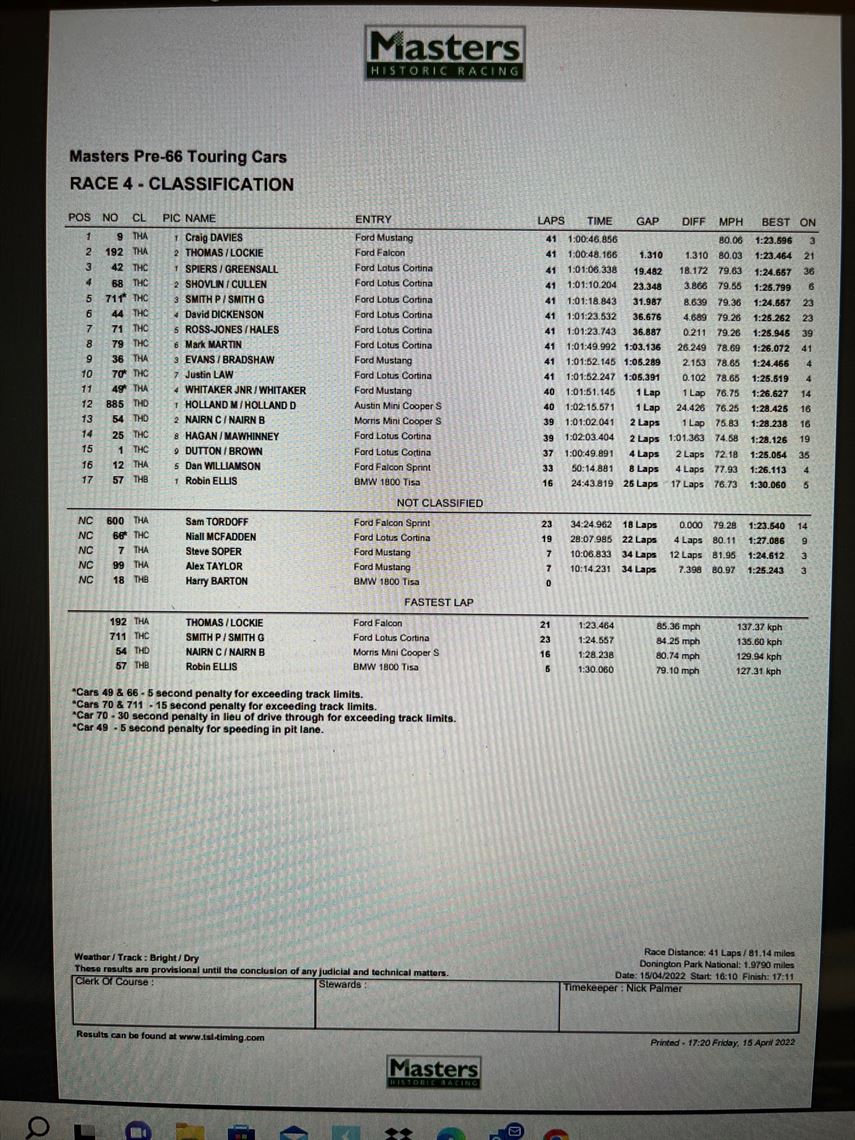 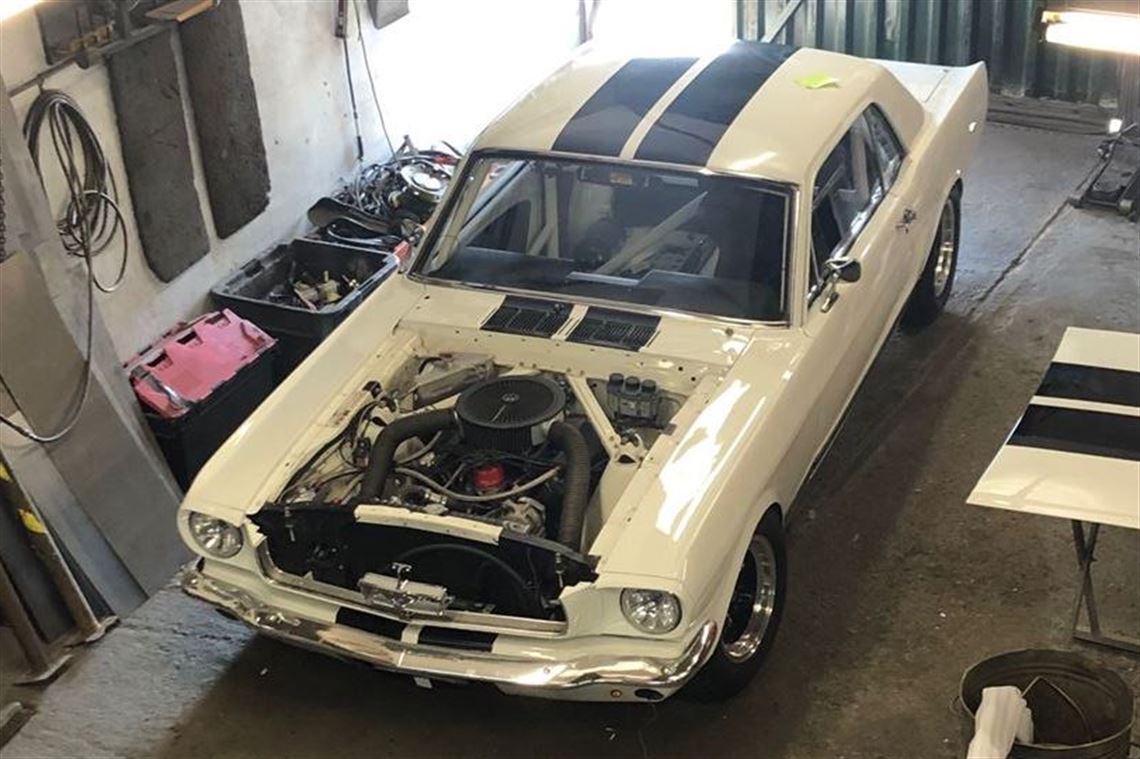 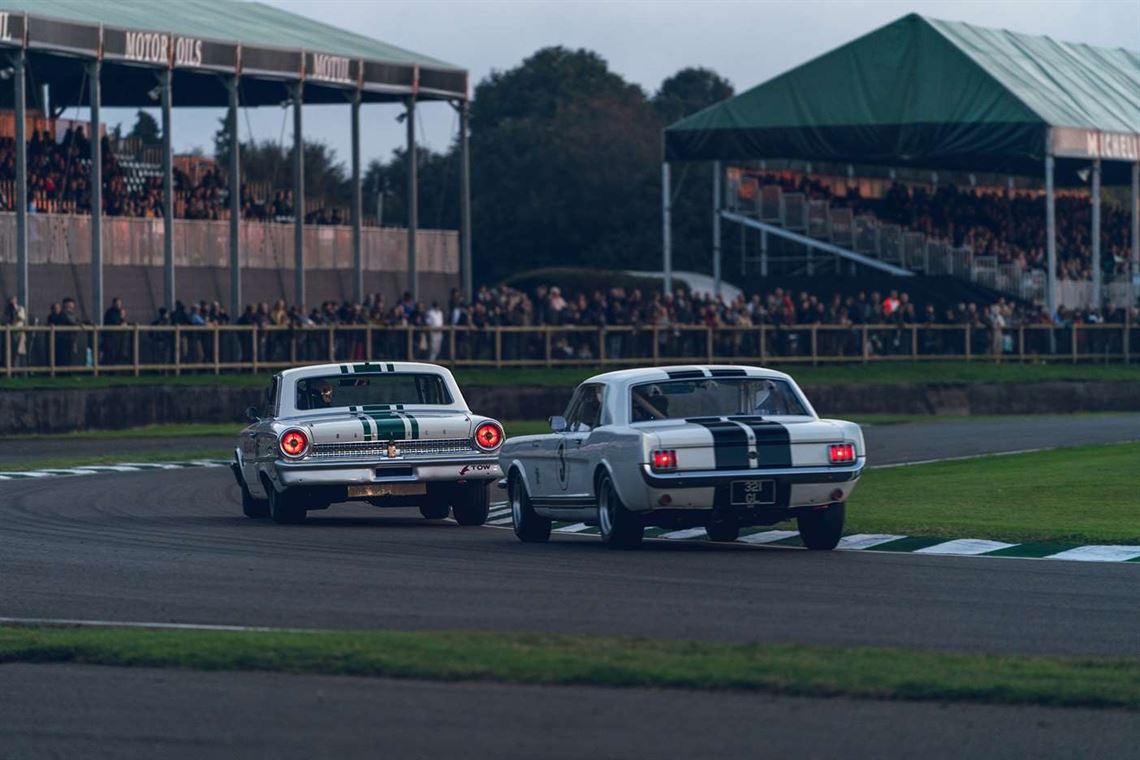 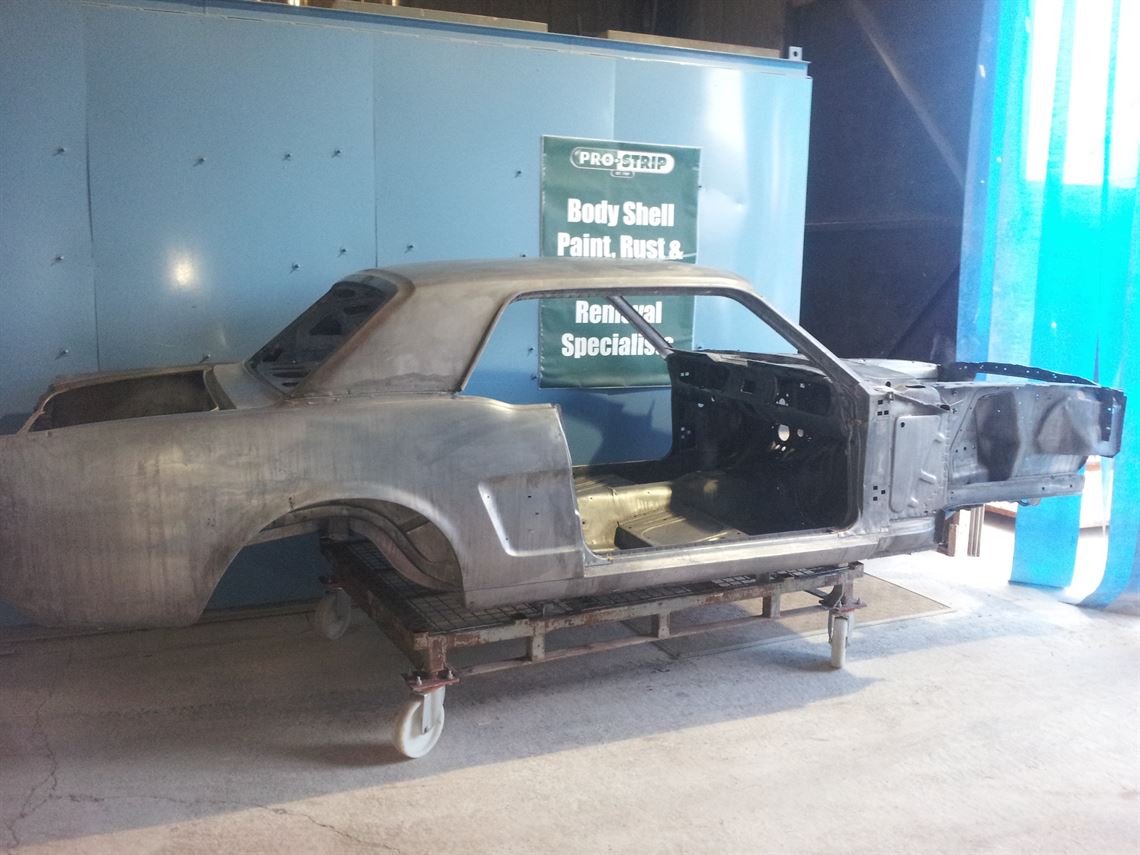 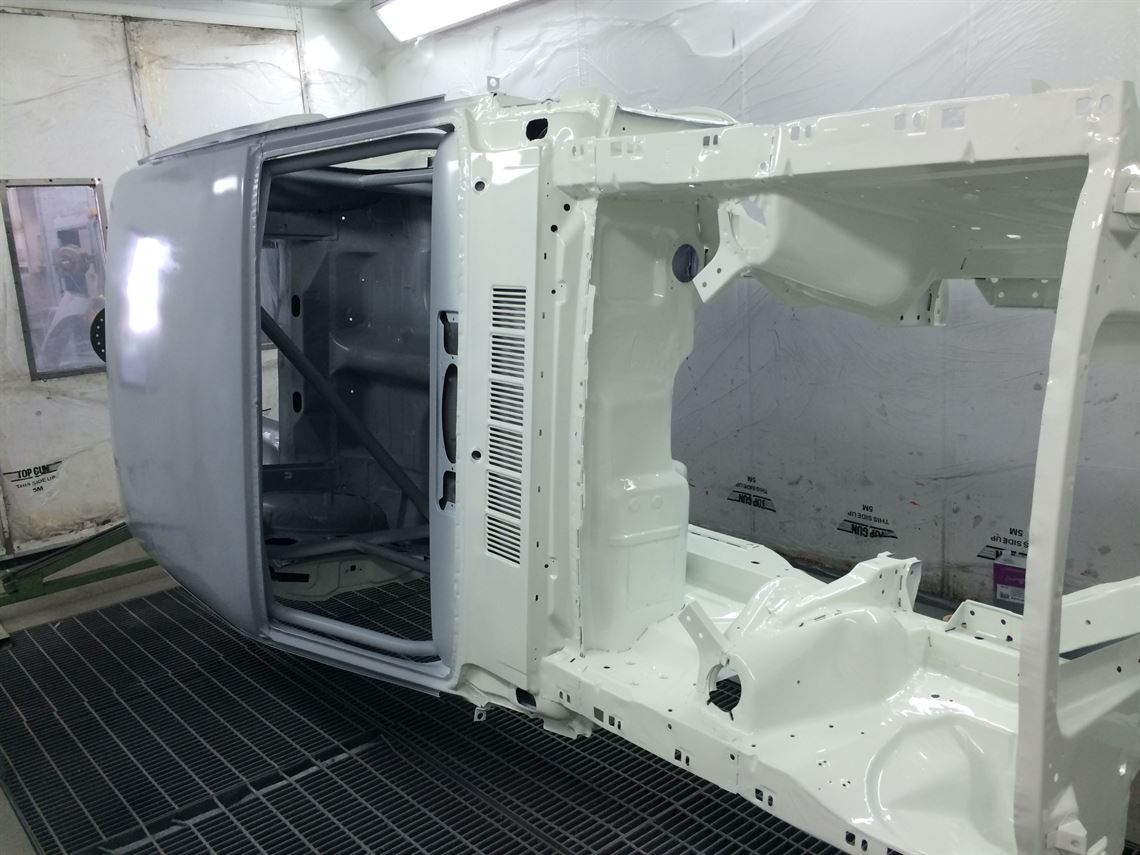 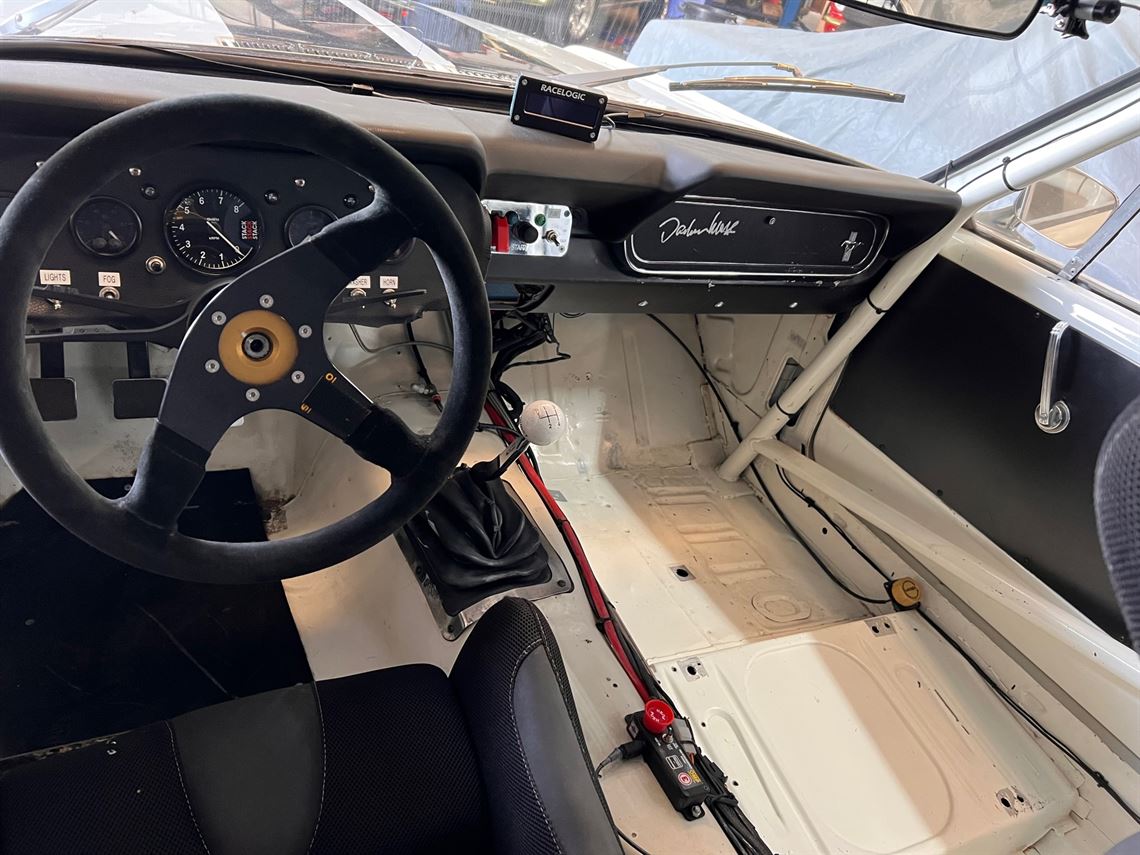 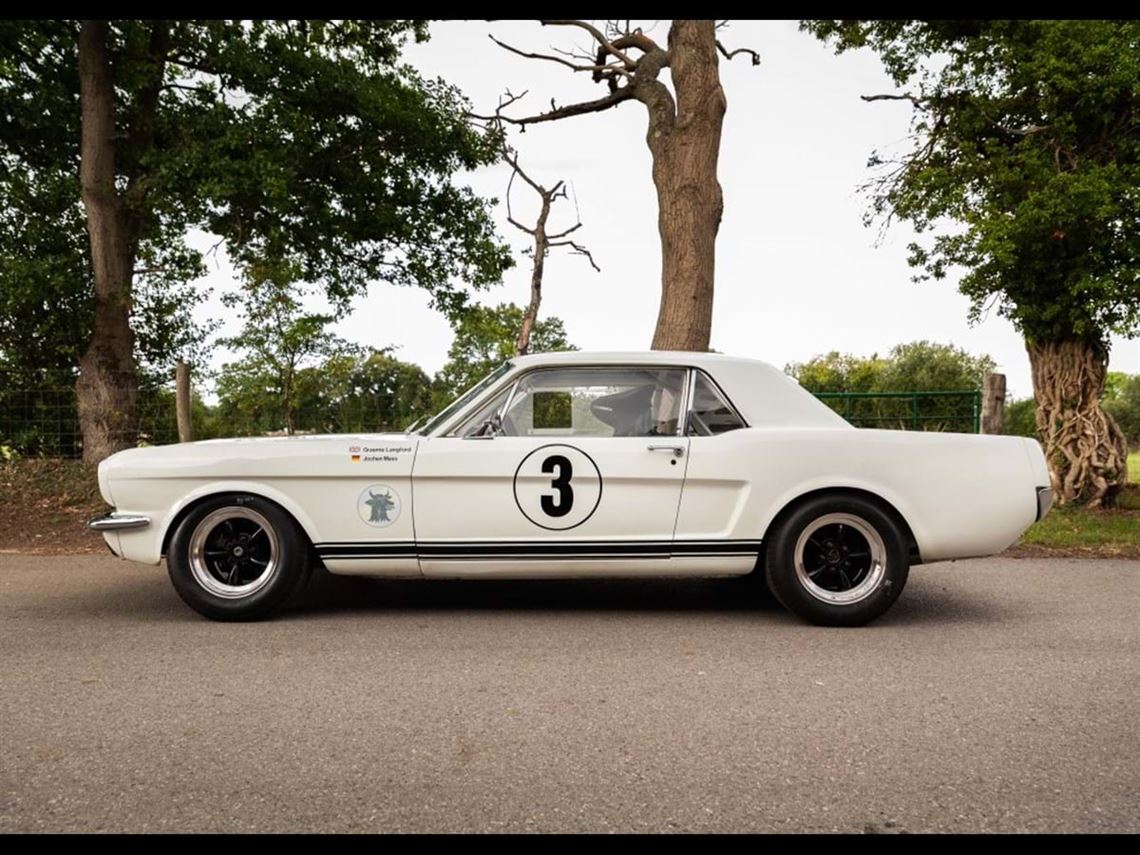 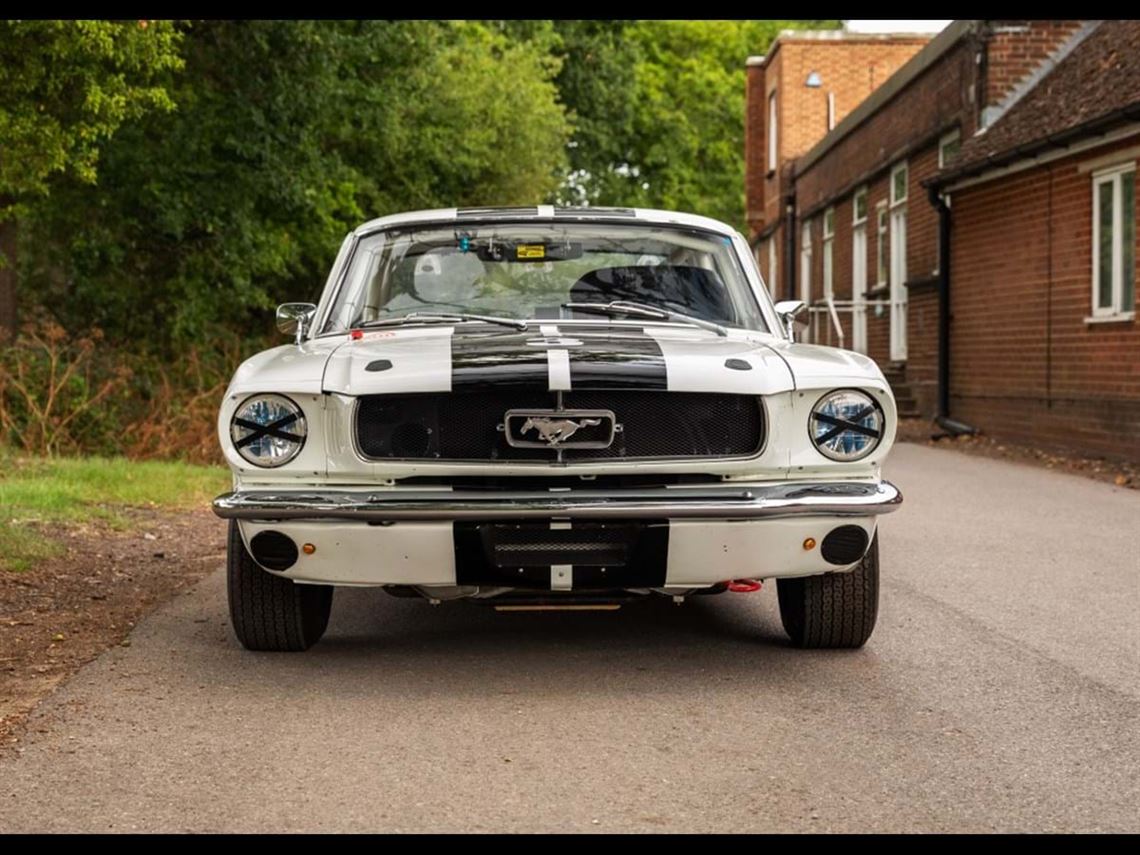 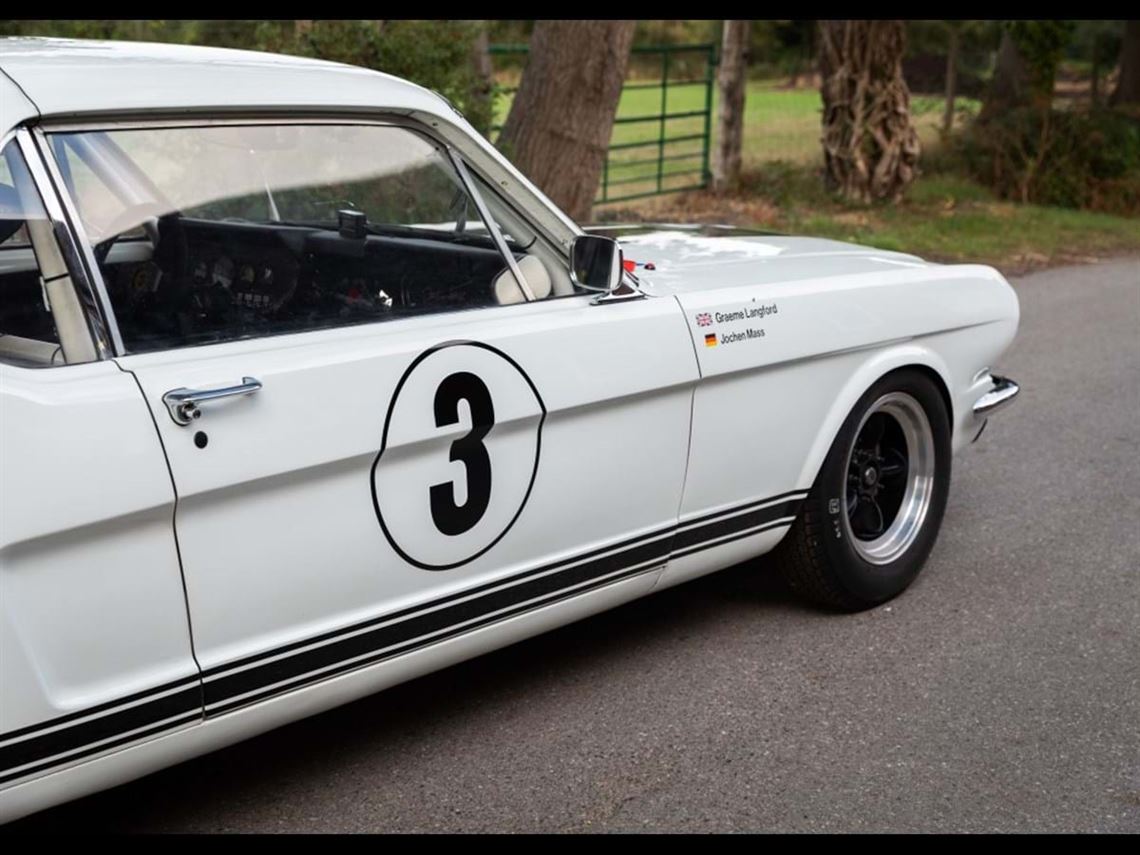 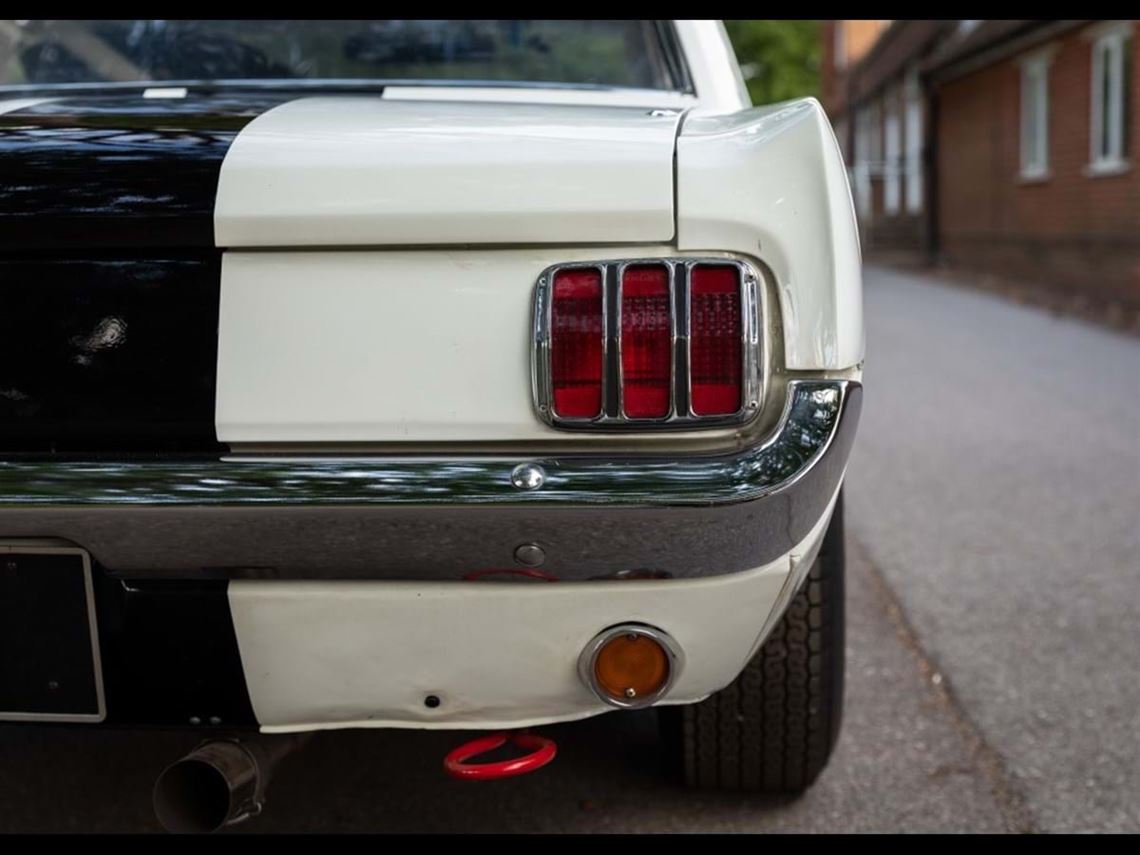 Originally imported in 2010 from Arizona, this rust-free Mustang was stripped to a bare shell and then soda blasted in March 2014.

Its first outing was the SPA Six Hour in 2015 where it won its class.

I purchased this car in May of 2016 competing at two races in 2016, two races in 2017, one race in 2018, and four races in 2021 including the Pierpoint Cup at the Goodwood Members Meeting sharing the car with Jochen Mass finishing 12th.

Prepared by Alan Mann Racing to the very highest of standards and in excellent condition. The supplied history file shows this development and the cost that comes with that, amounting to well over £150,000.

During a test day in May of last year at Donington Park, Steve Soper in traffic lapped this car at 1:22.78 and that was just one flying lap (photos included). His fasted lap of the Donington Park Masters Historic Race in April 2021 was 1:22.82 and he qualified his car at 1:22.351, showing that this is a very competitive Mustang and more than capable of winning in the Masters Historic Racing Series.

Other than fine-tuning where you would like your seat, this car is fully up and ready to win races.