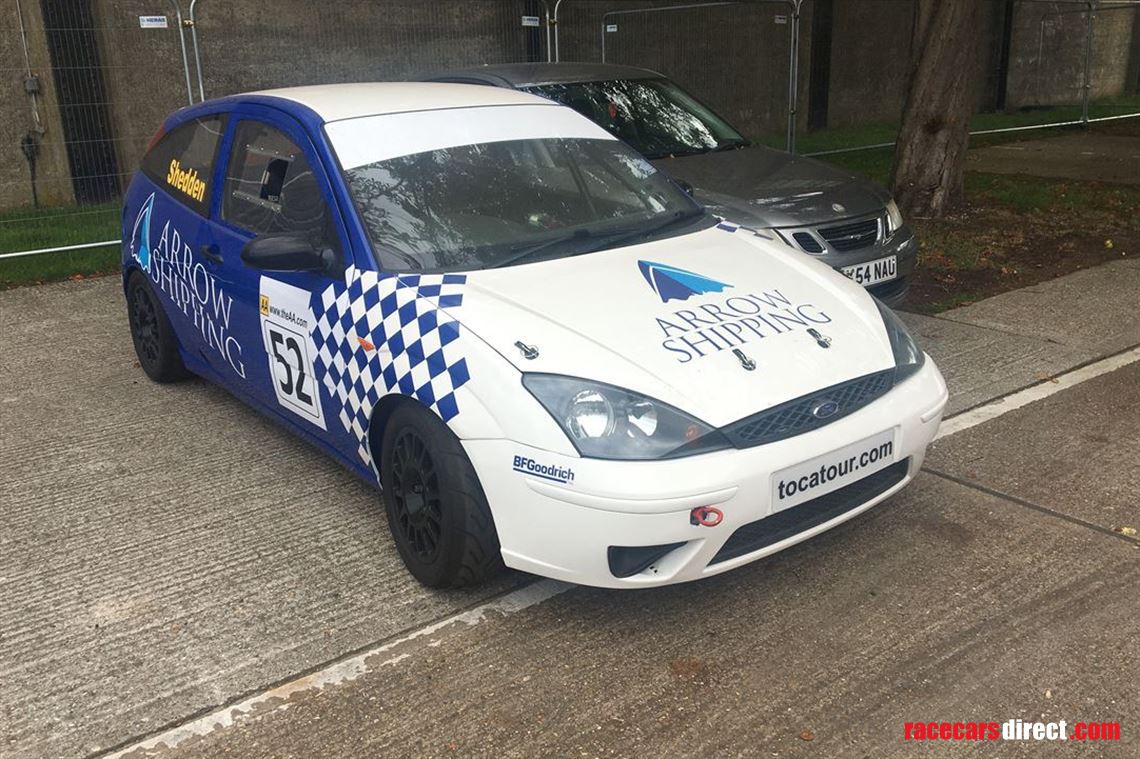 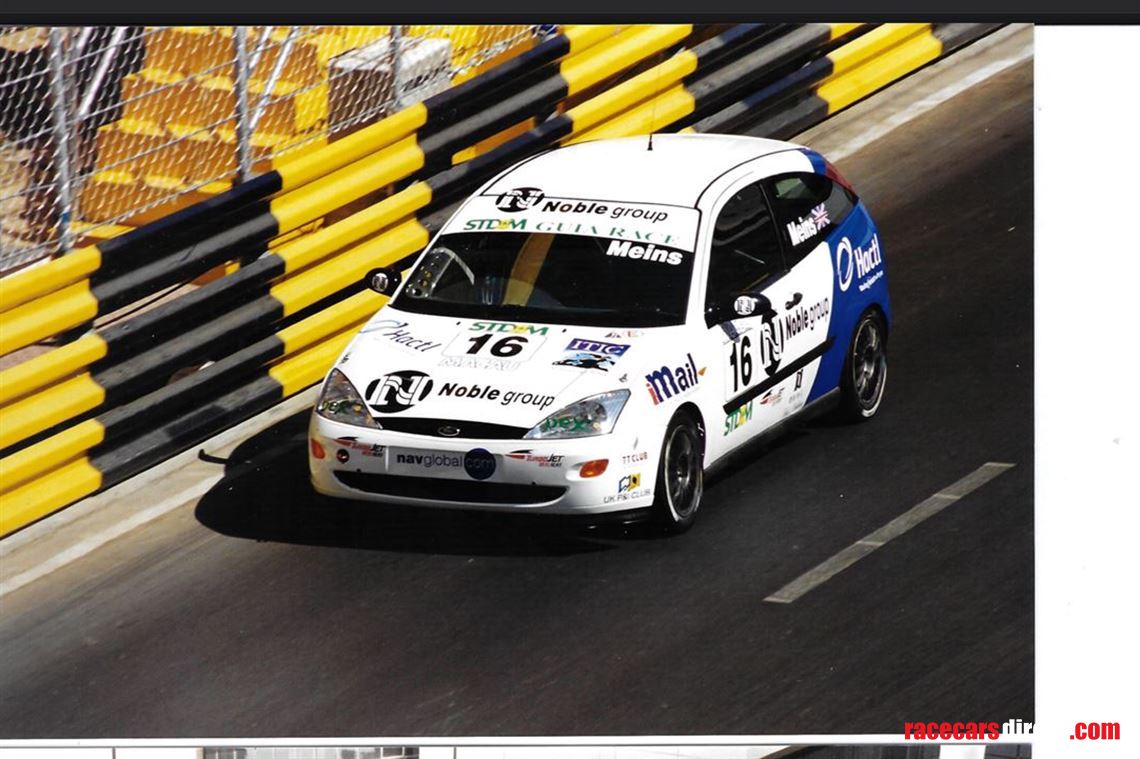 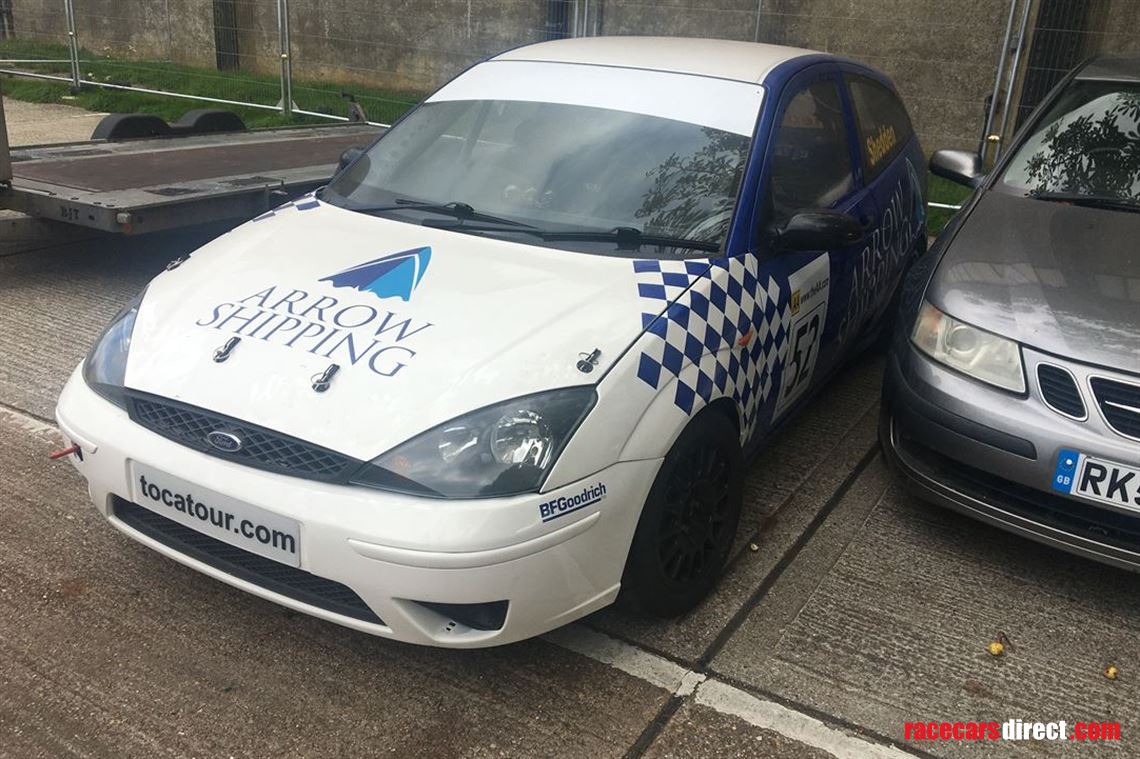 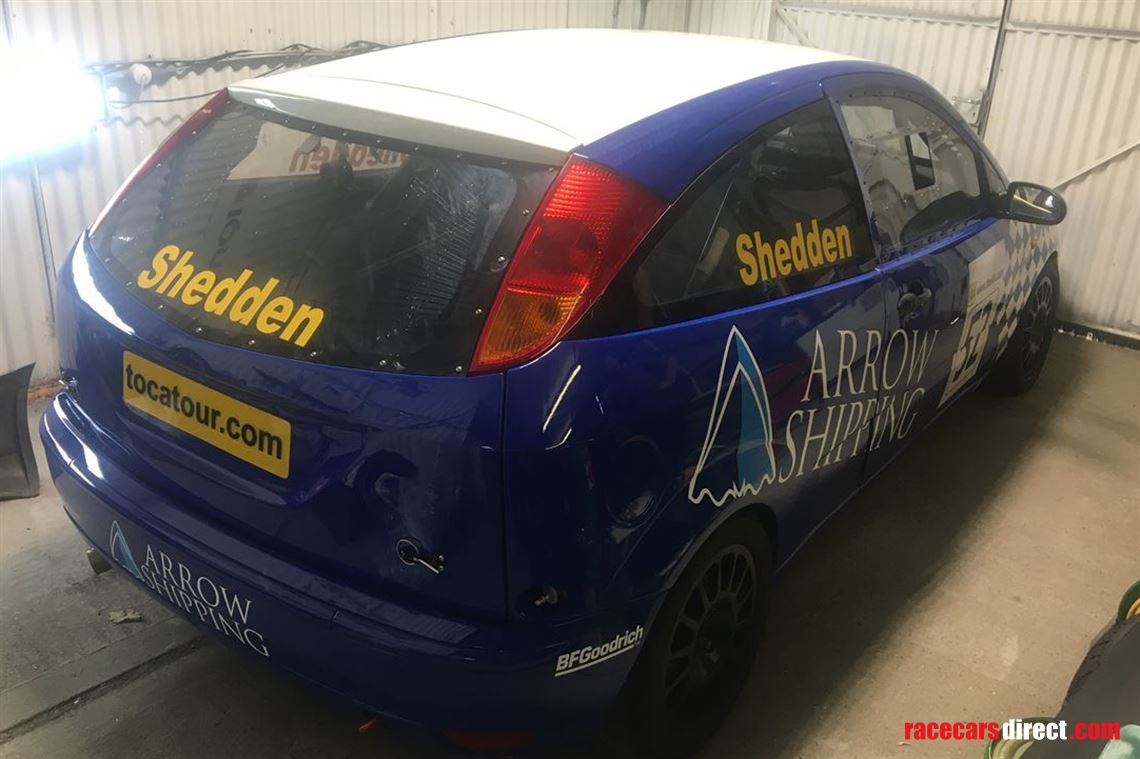 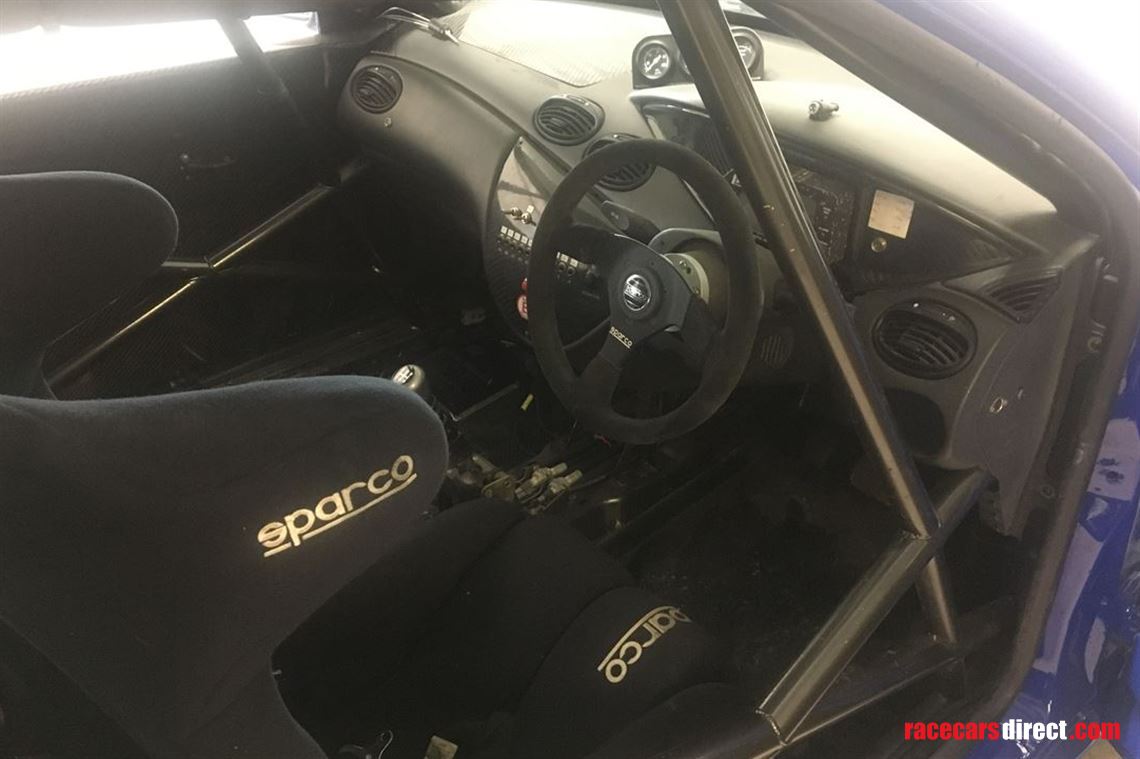 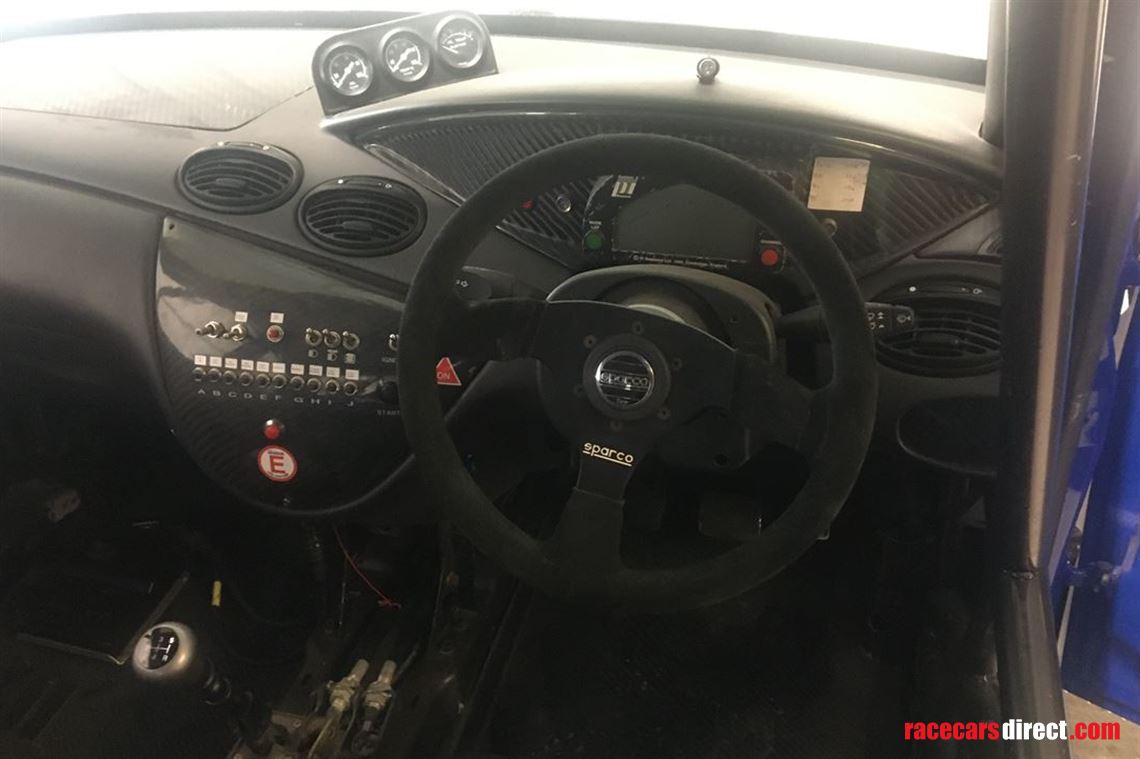 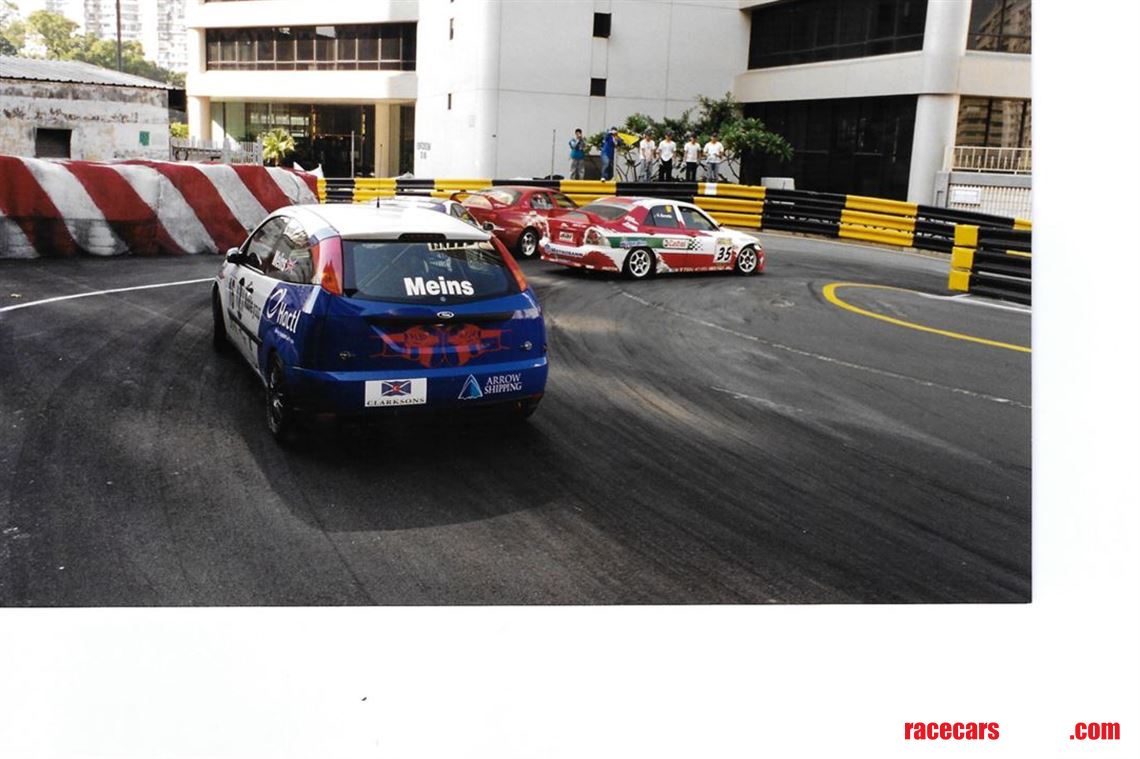 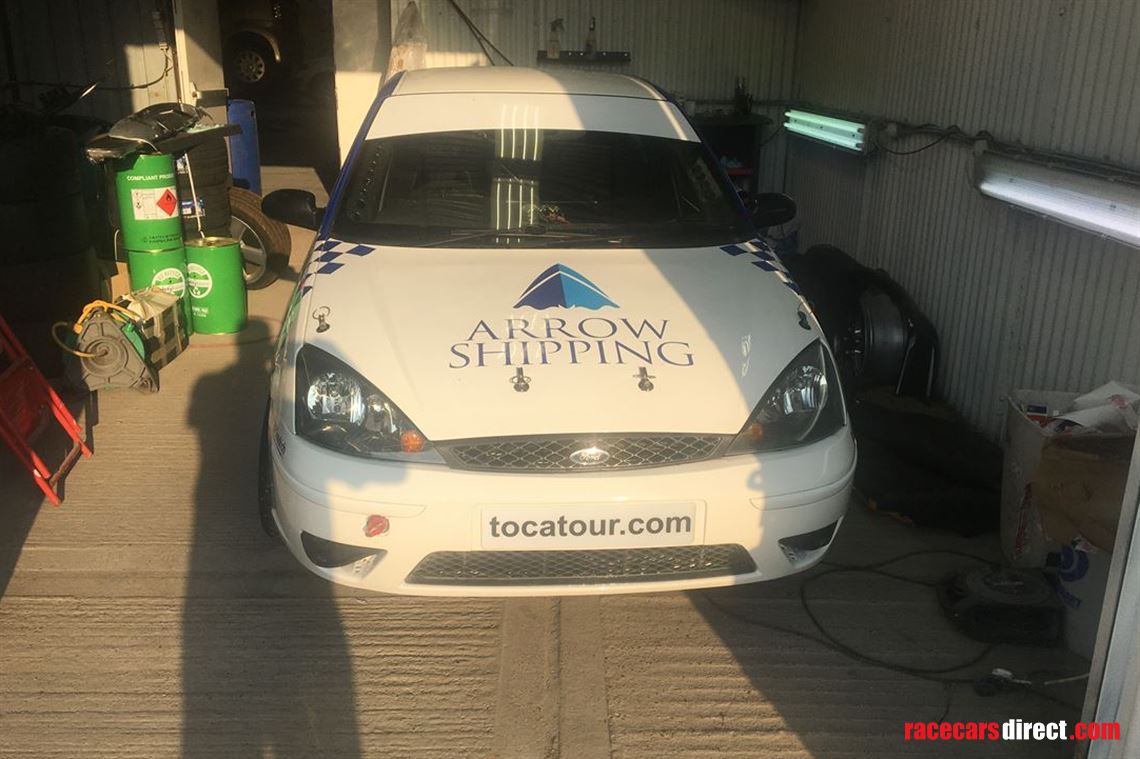 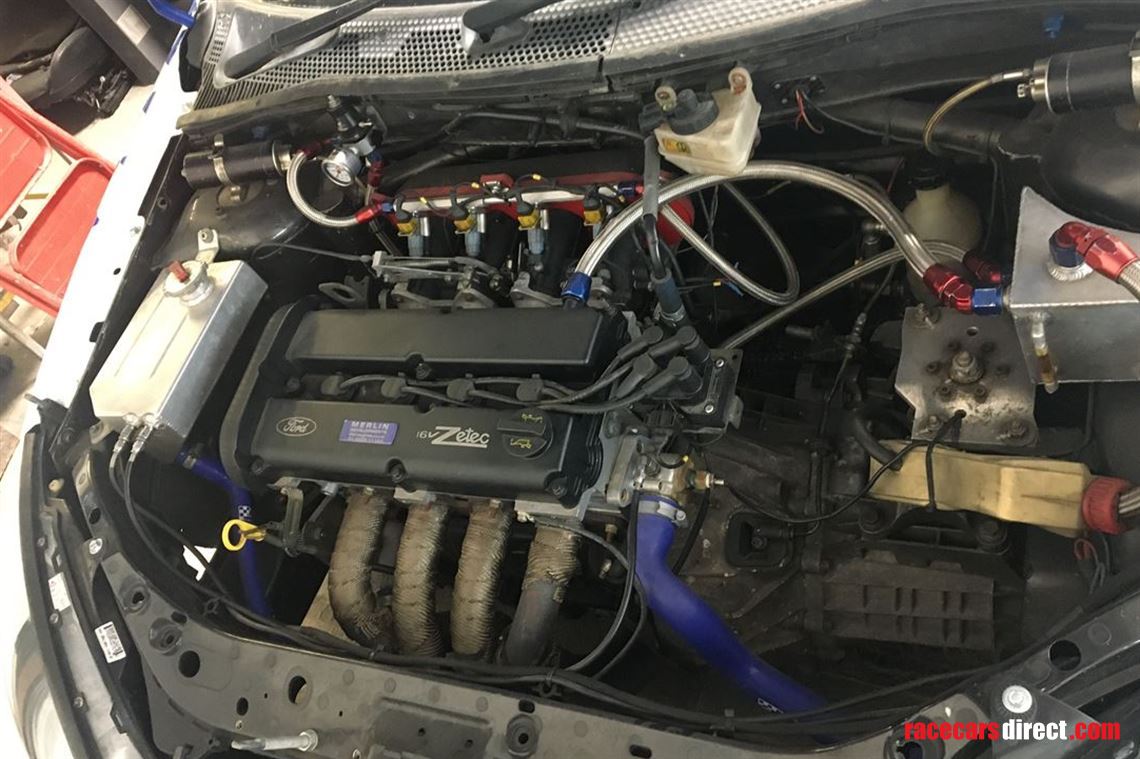 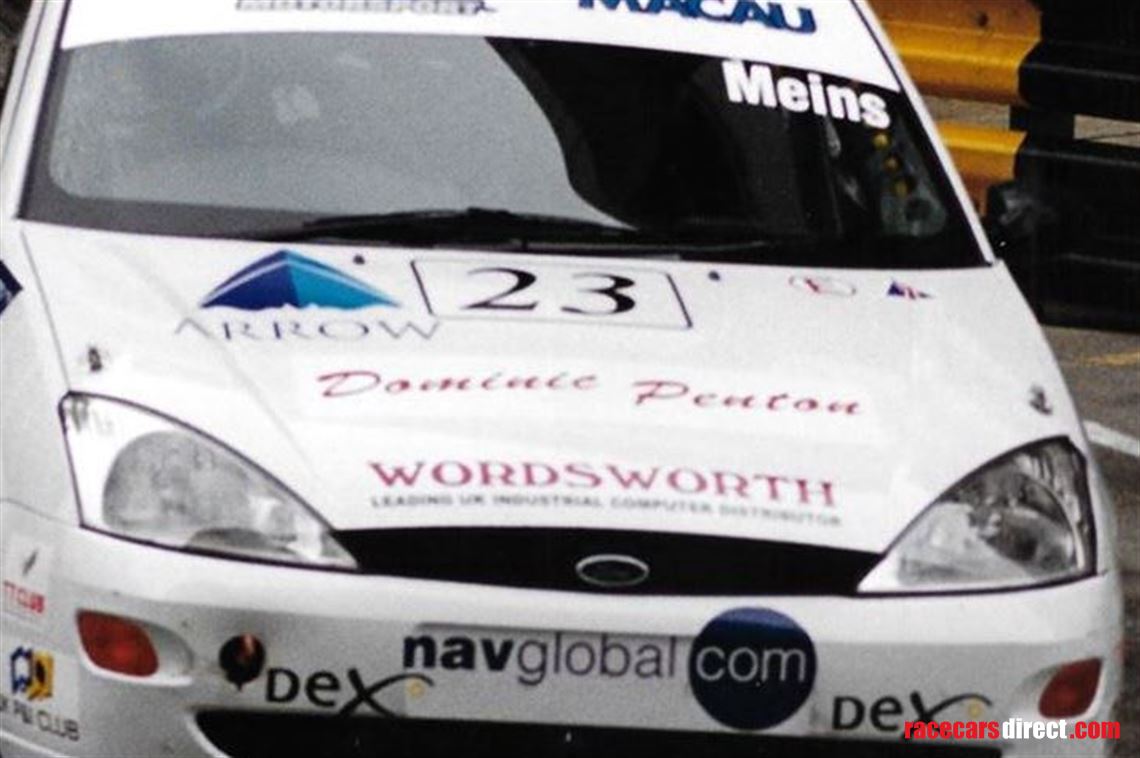 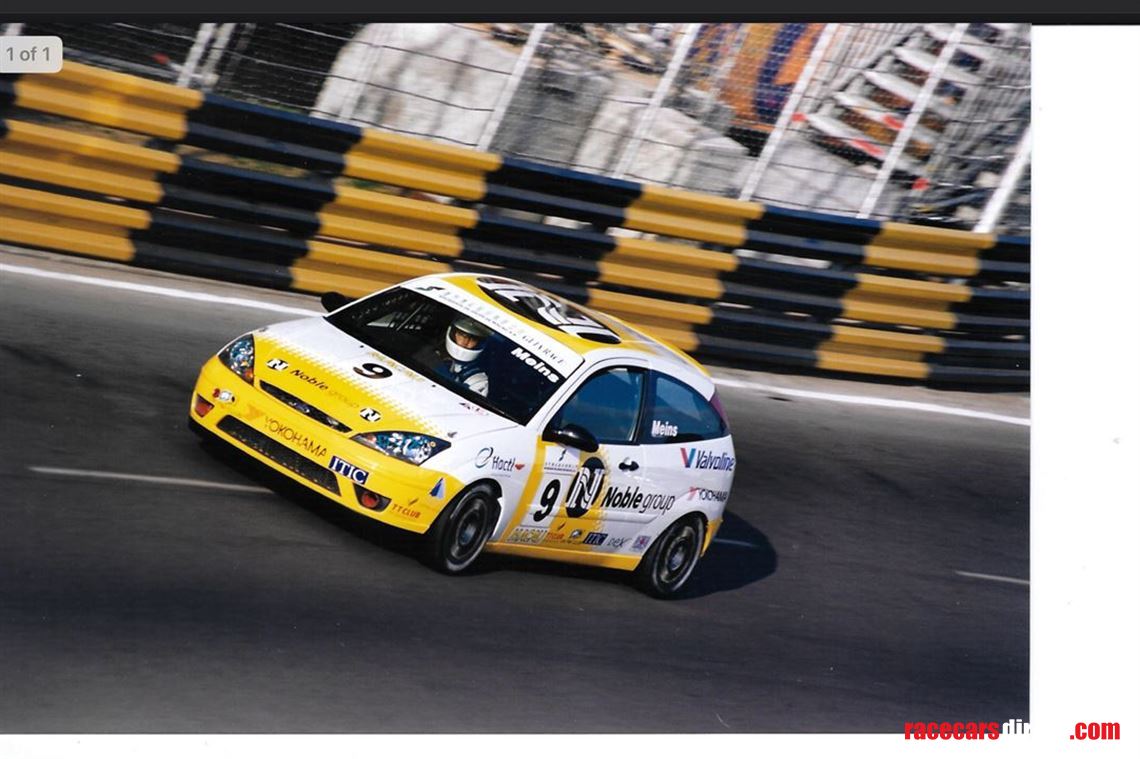 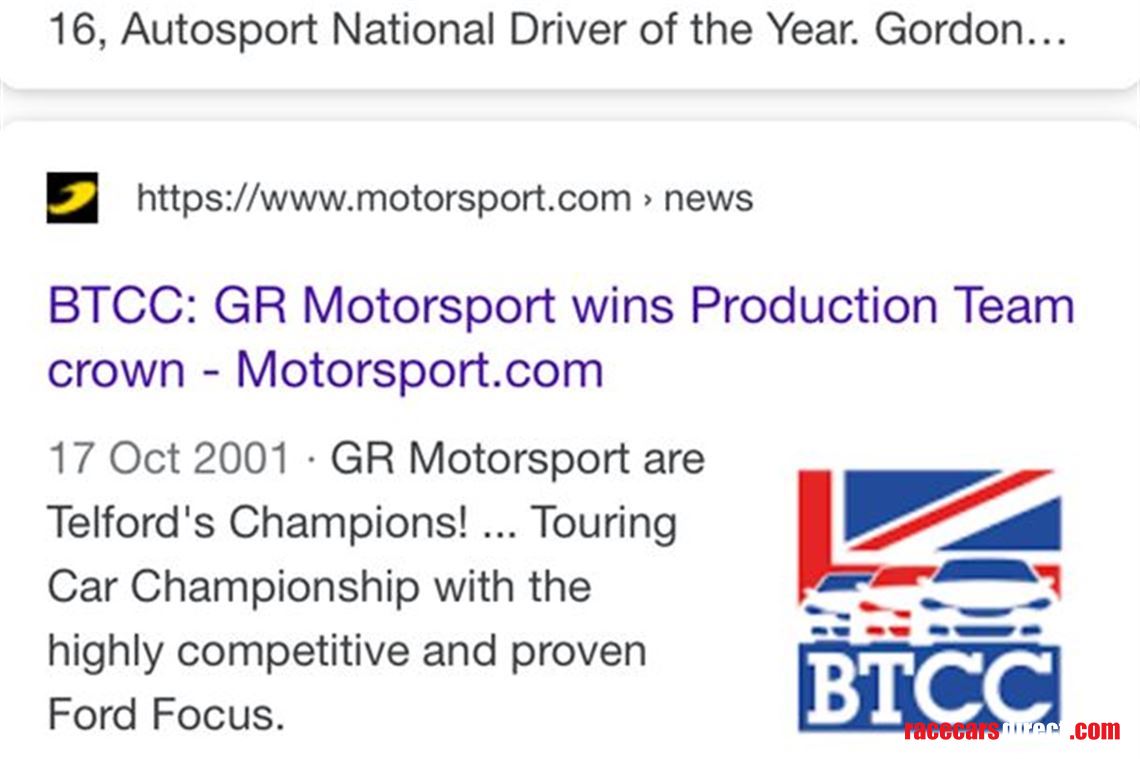 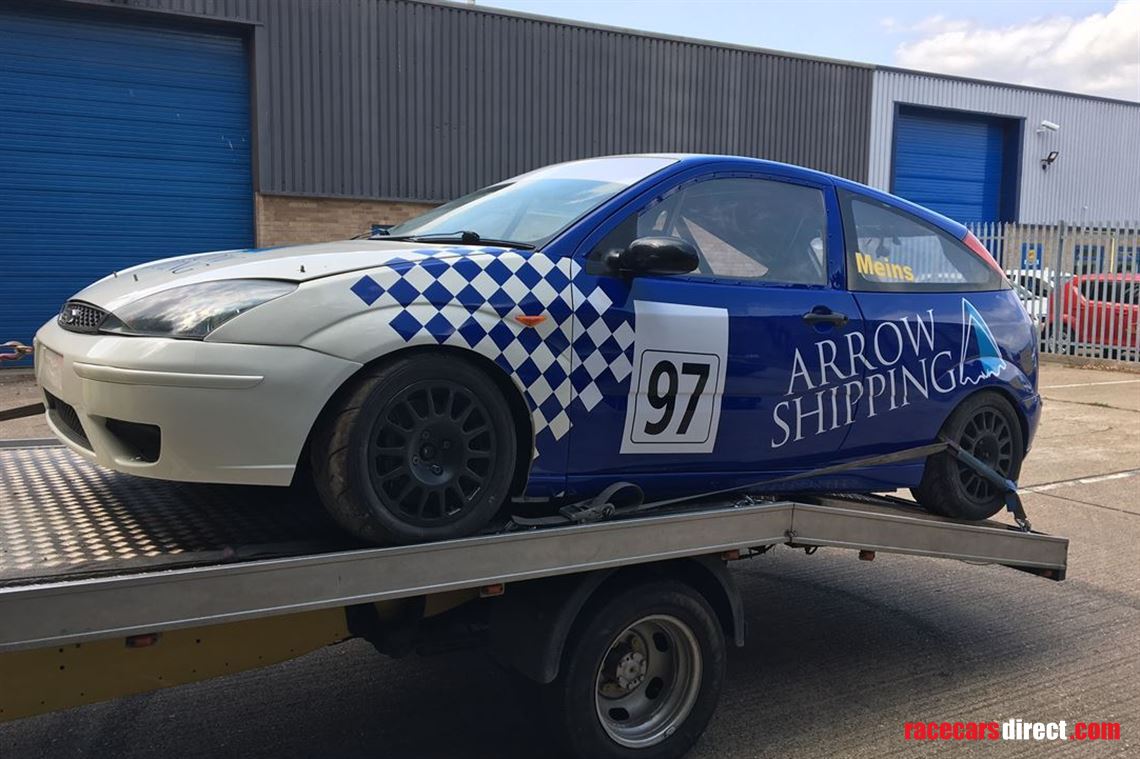 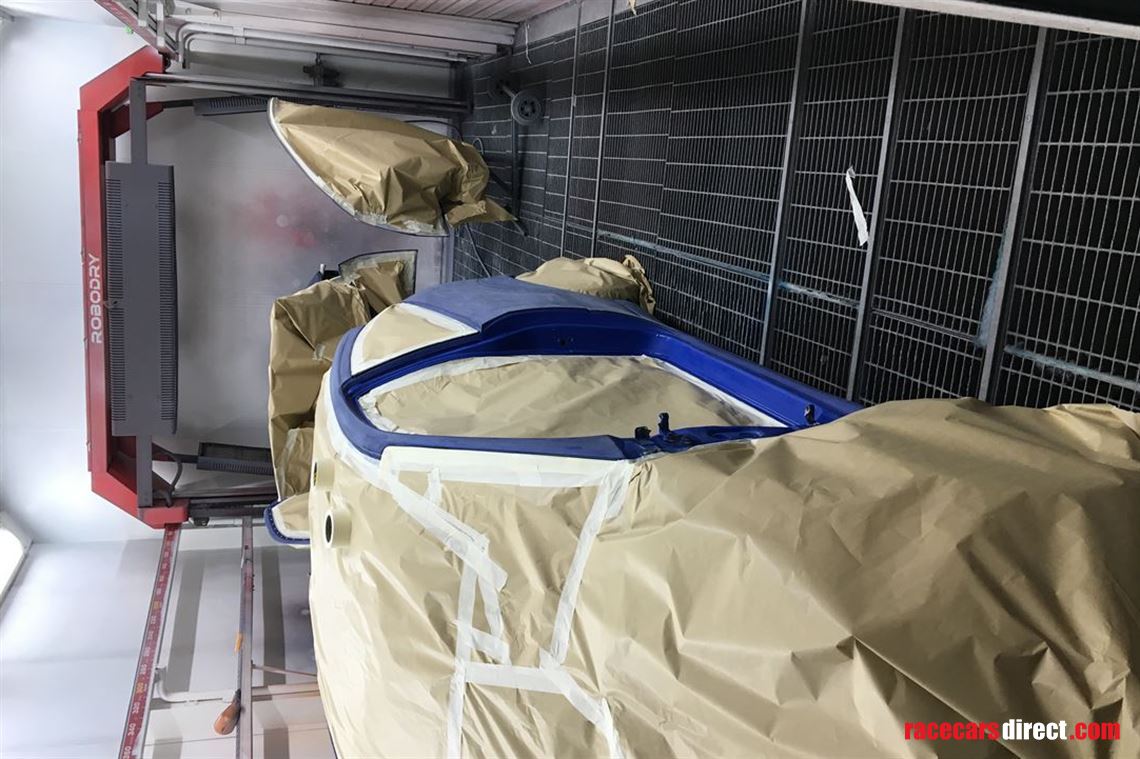 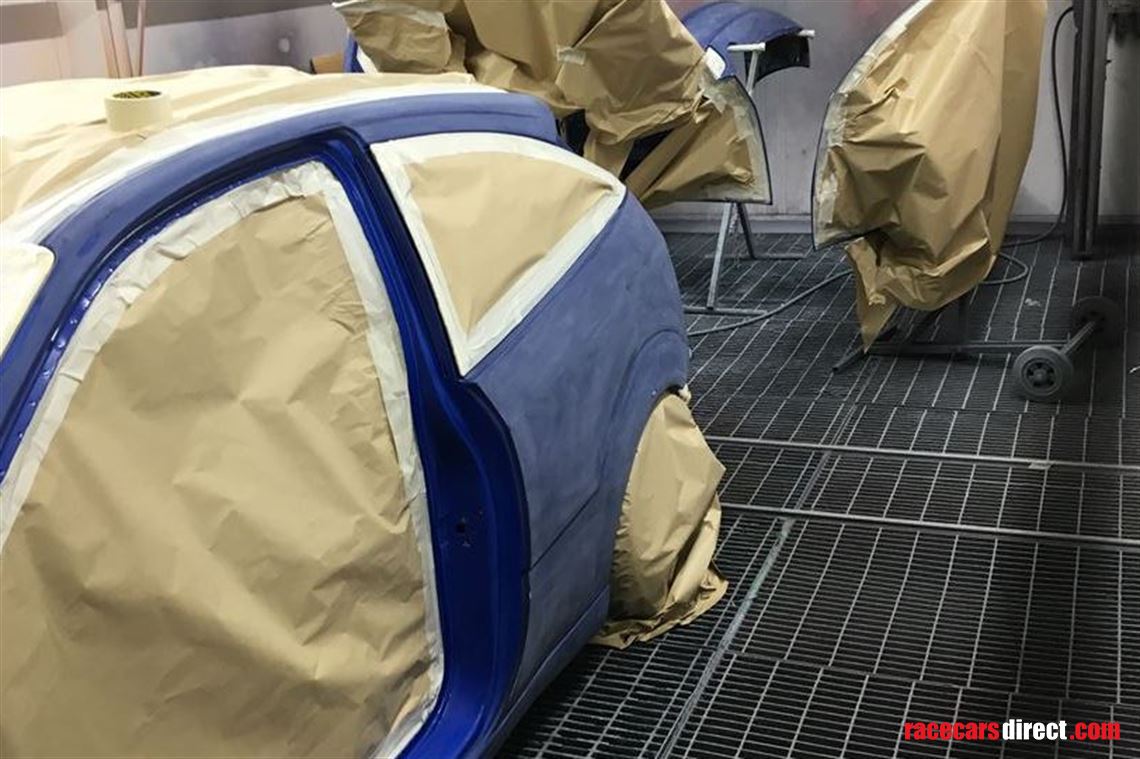 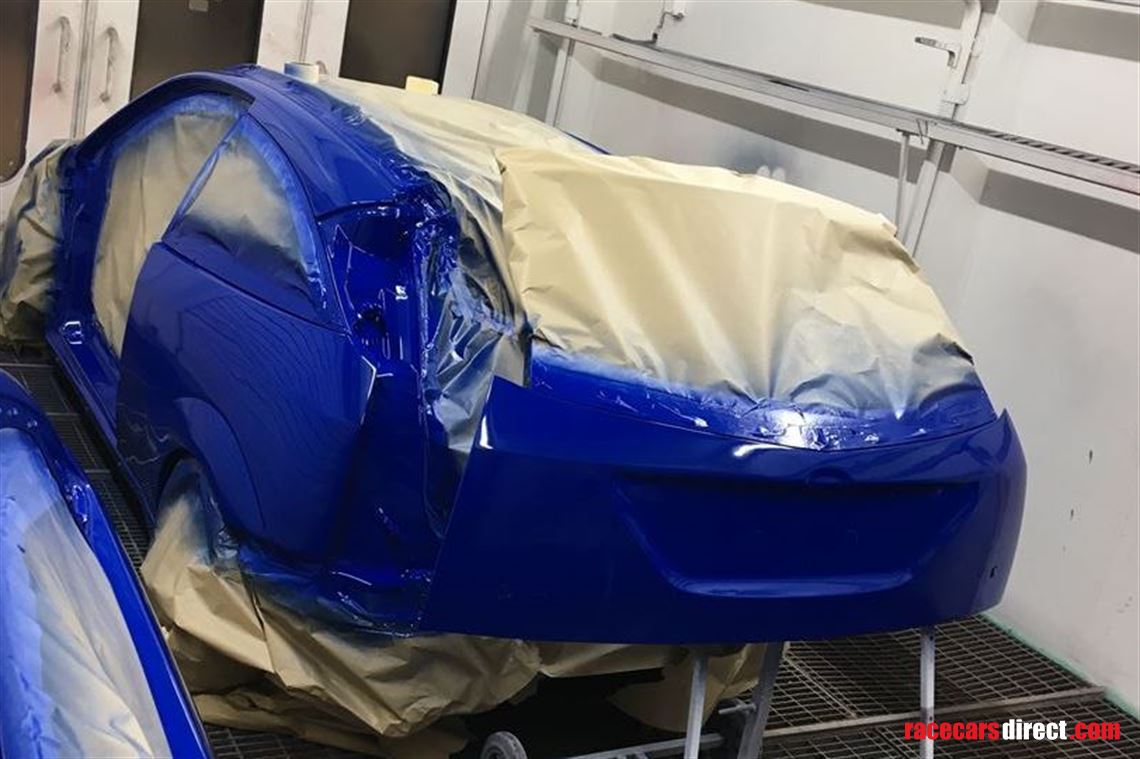 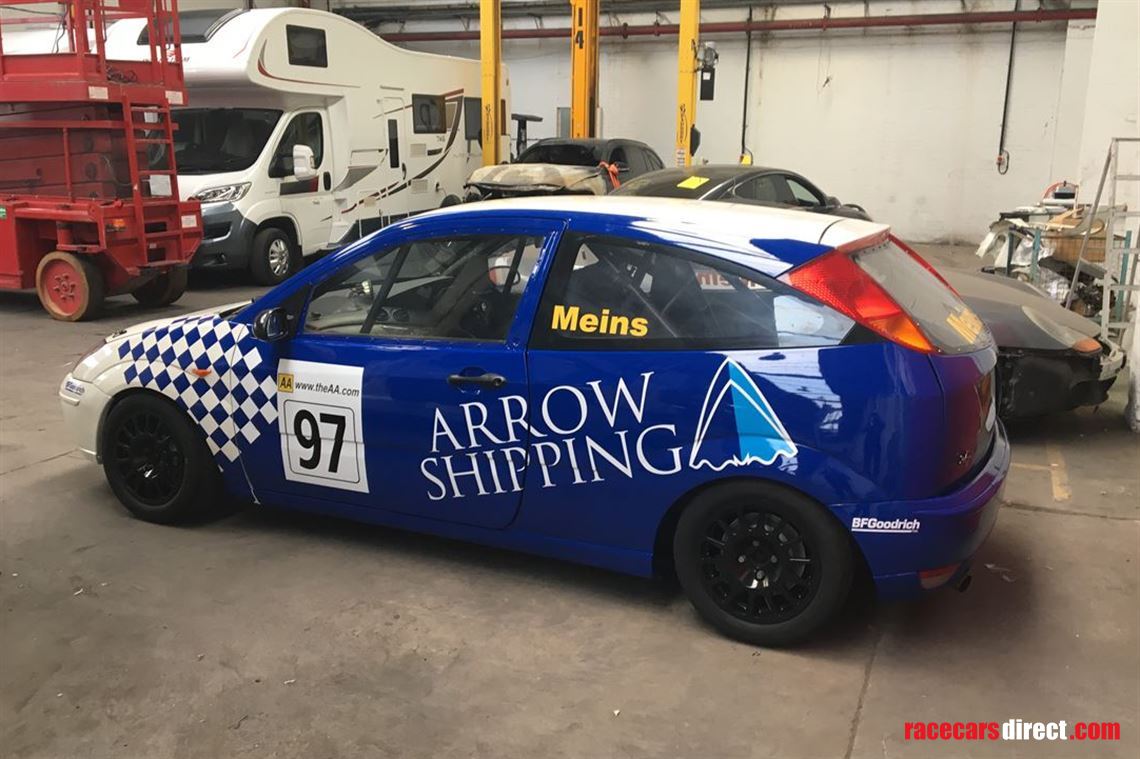 The car was driven by Richard Meins in 2001 and was one of the 4 cars that won the team championship with Matt Jackson, Gareth Howell and Rick Kraemer

It has been lightly modified with Jenvey throttle bodies and lightweight panels.

These were an expensive build and extremely well built.