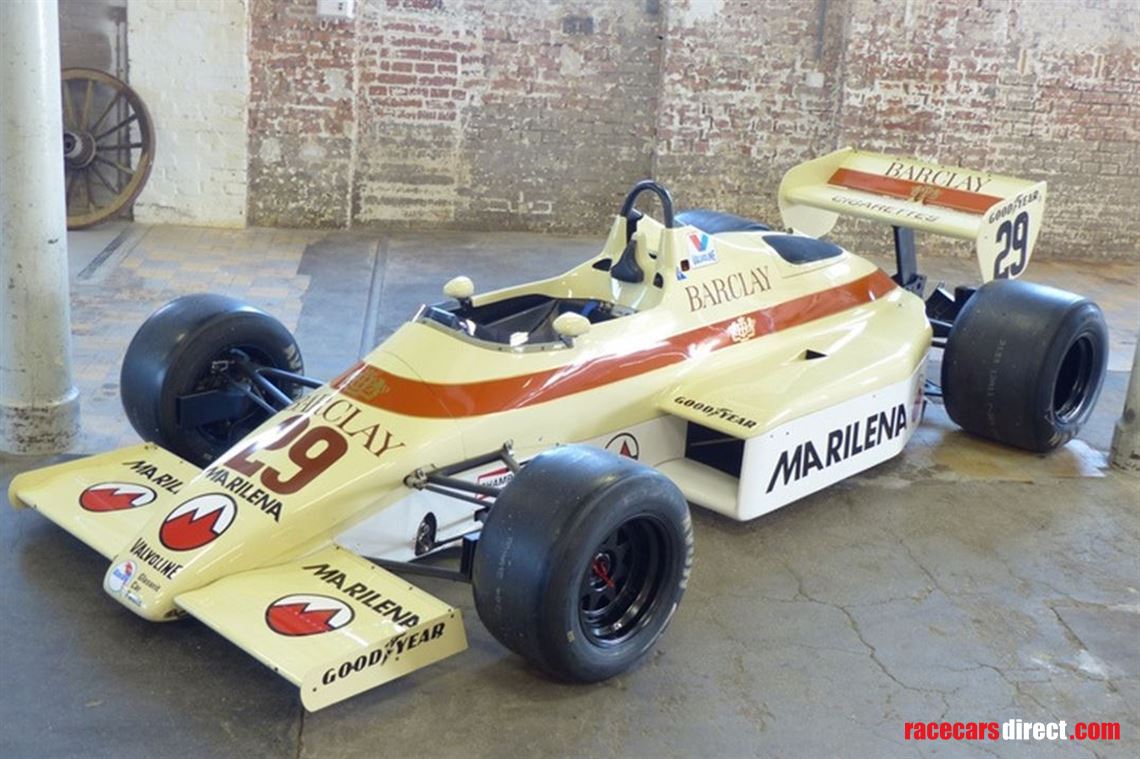 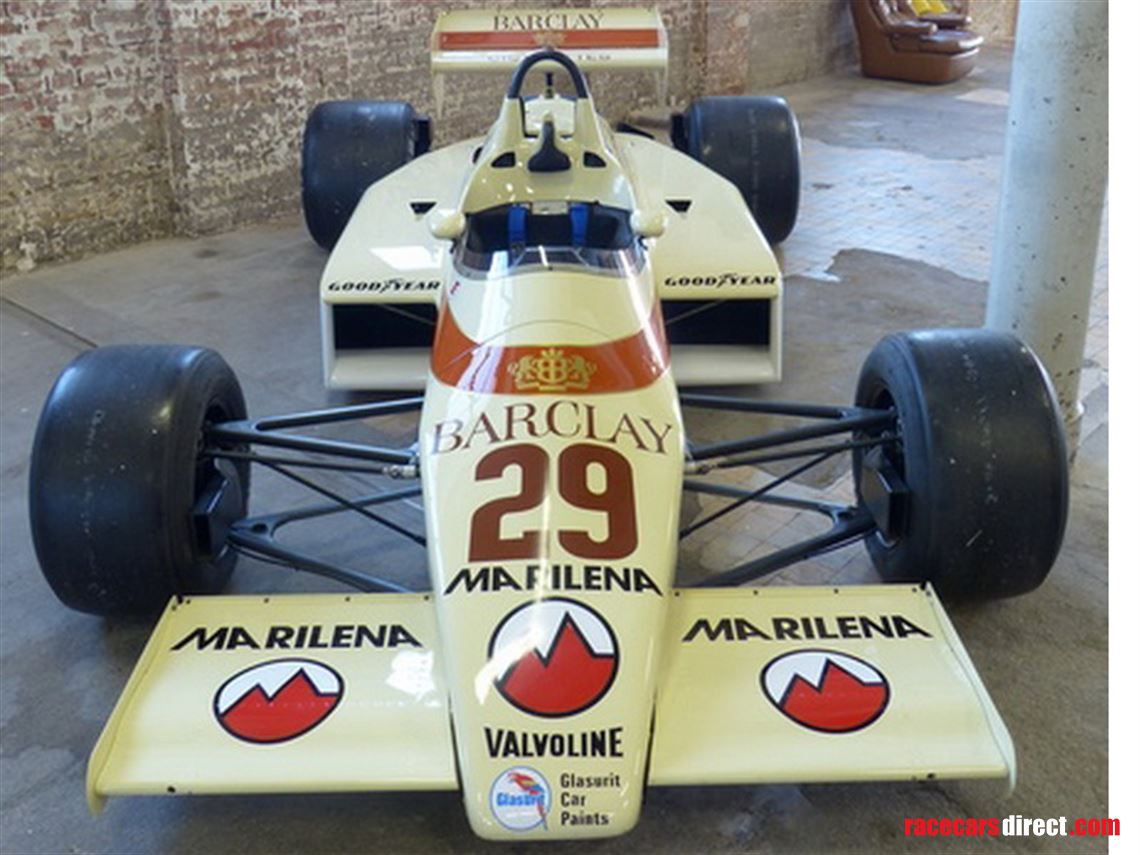 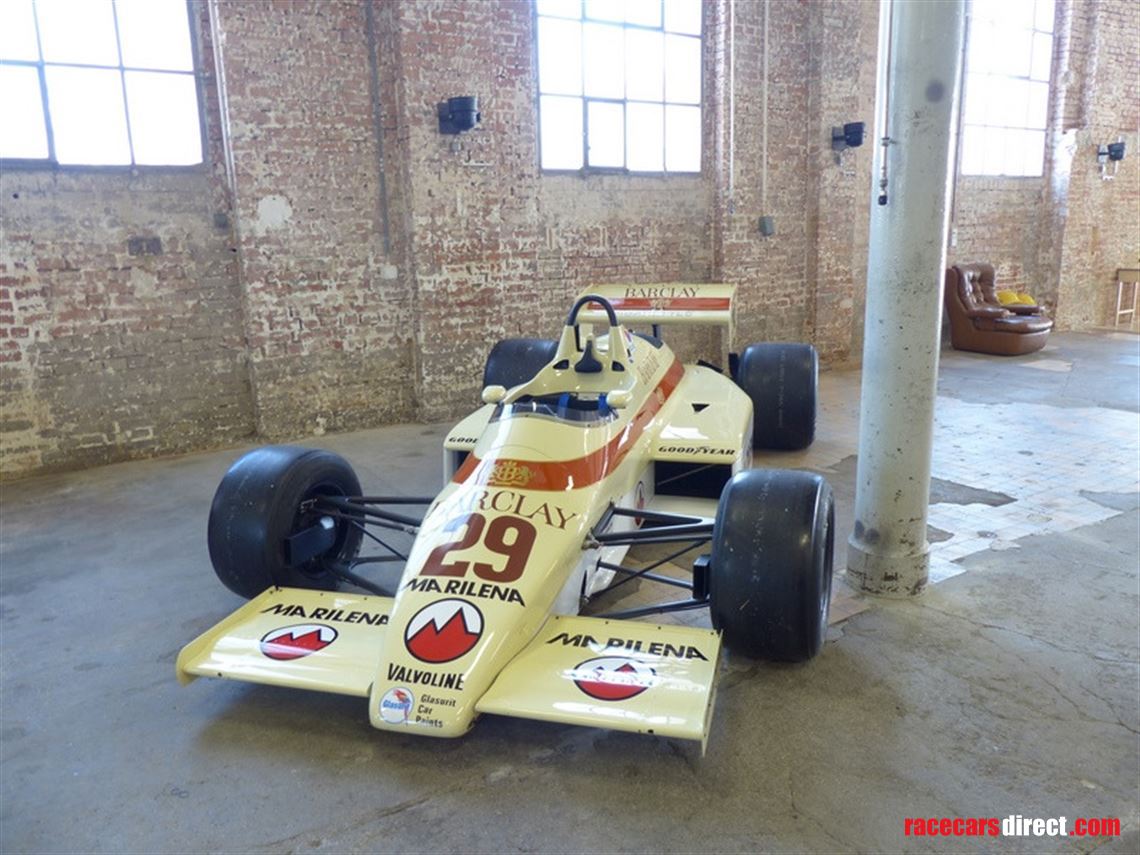 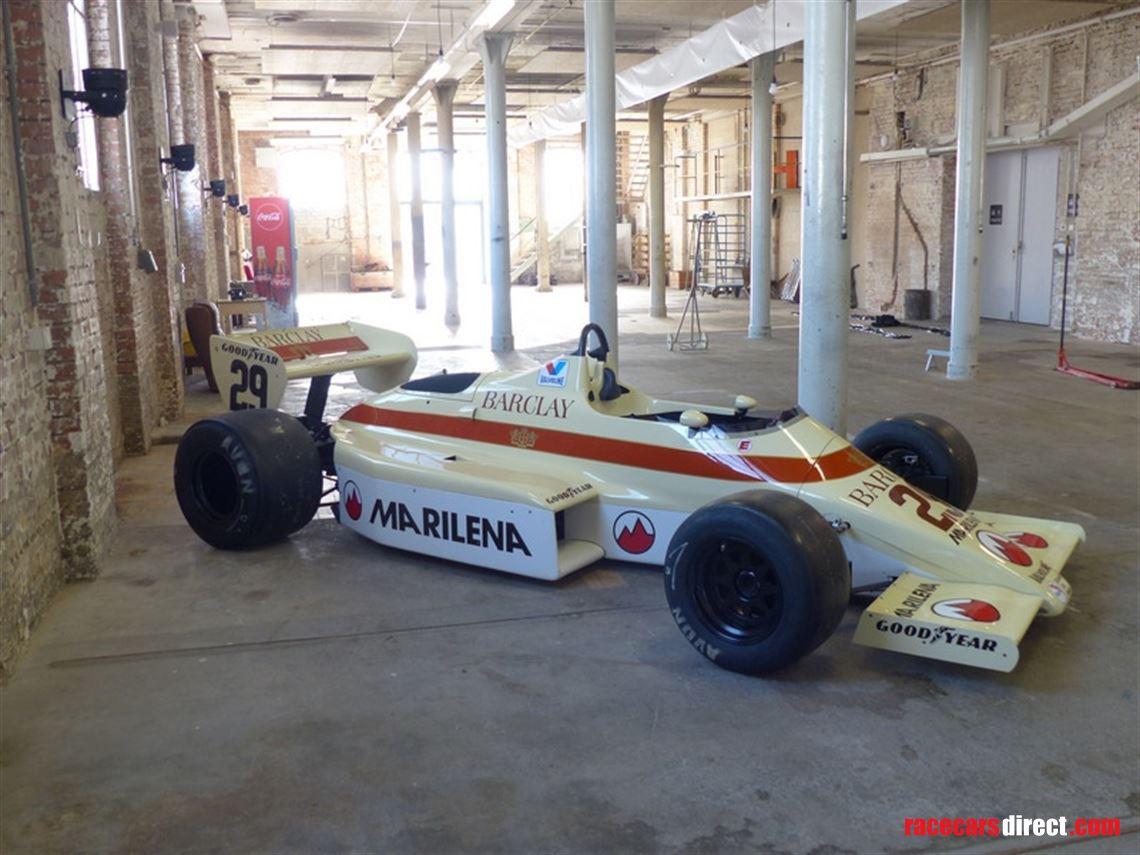 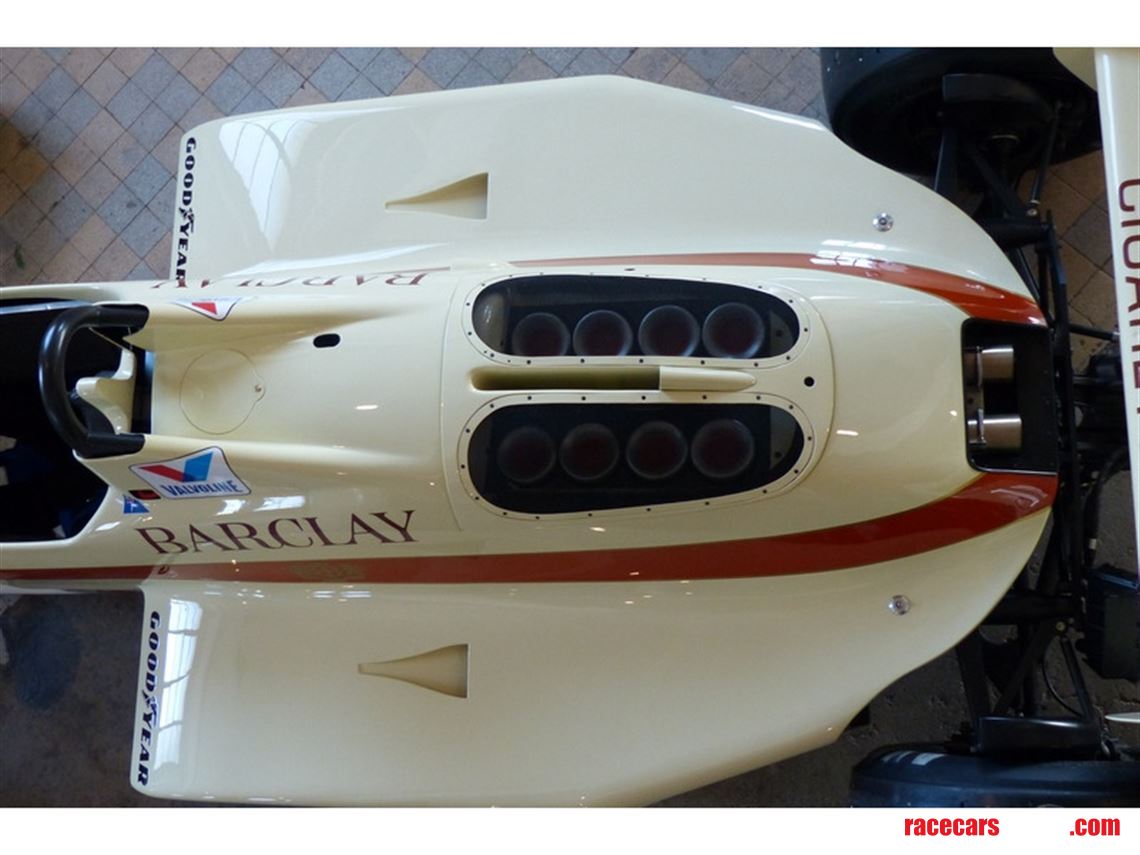 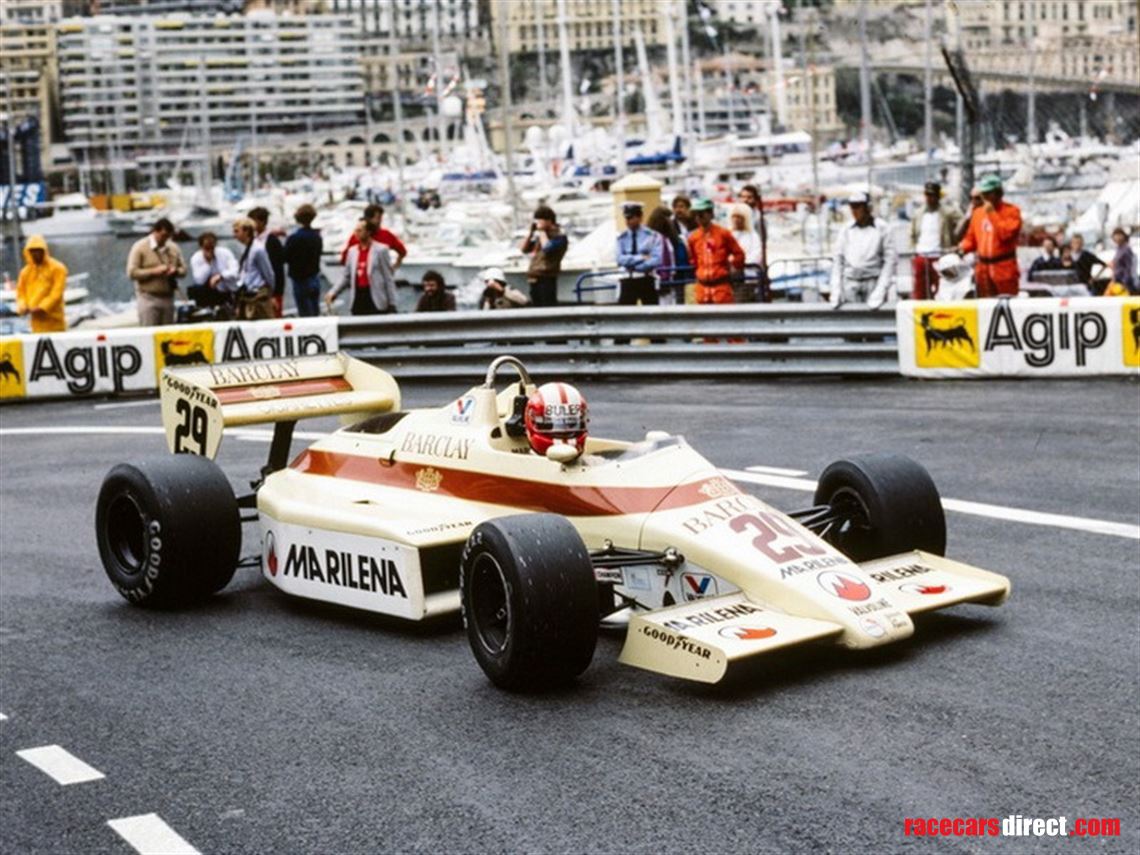 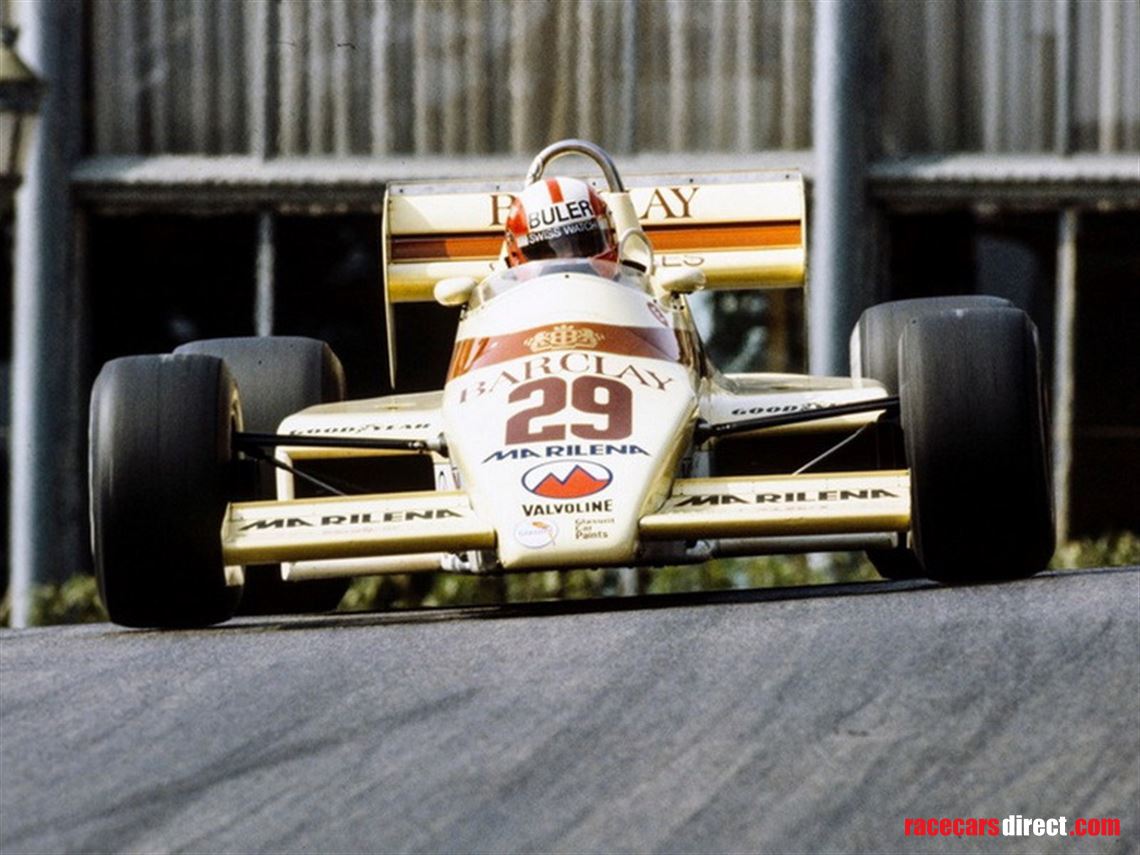 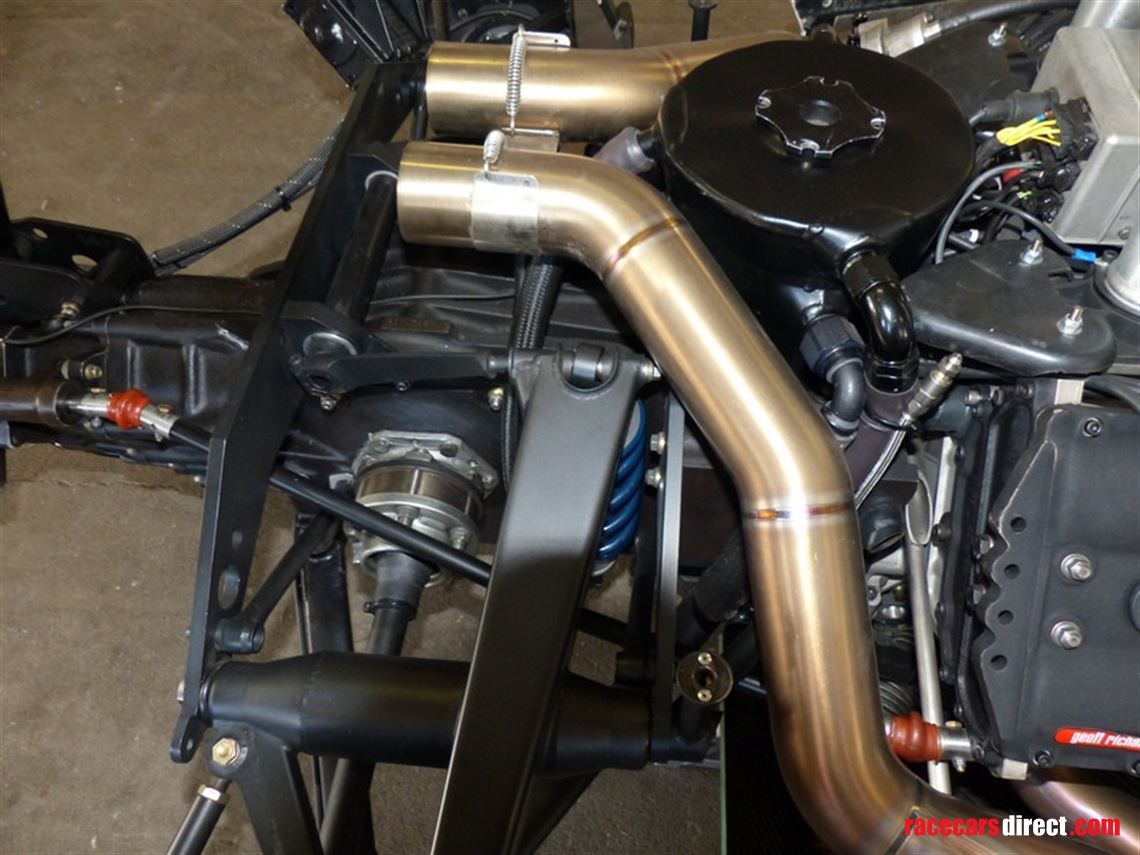 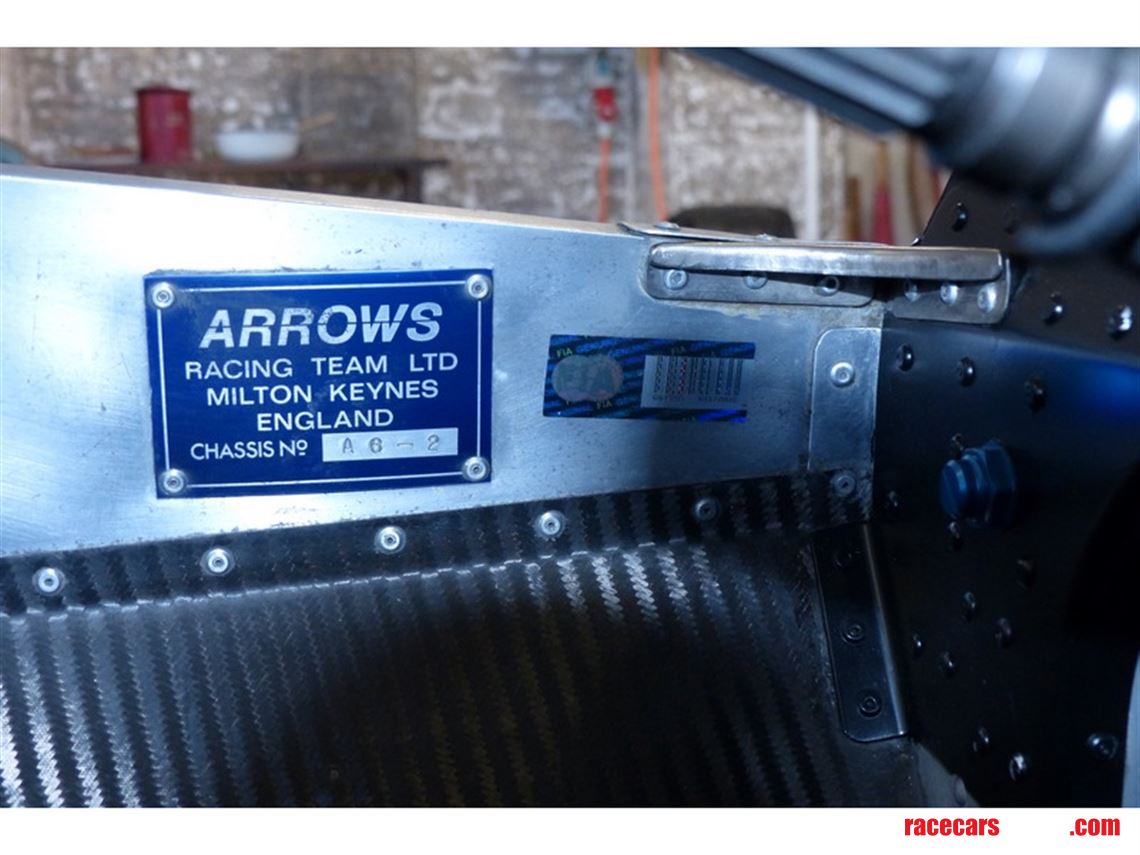 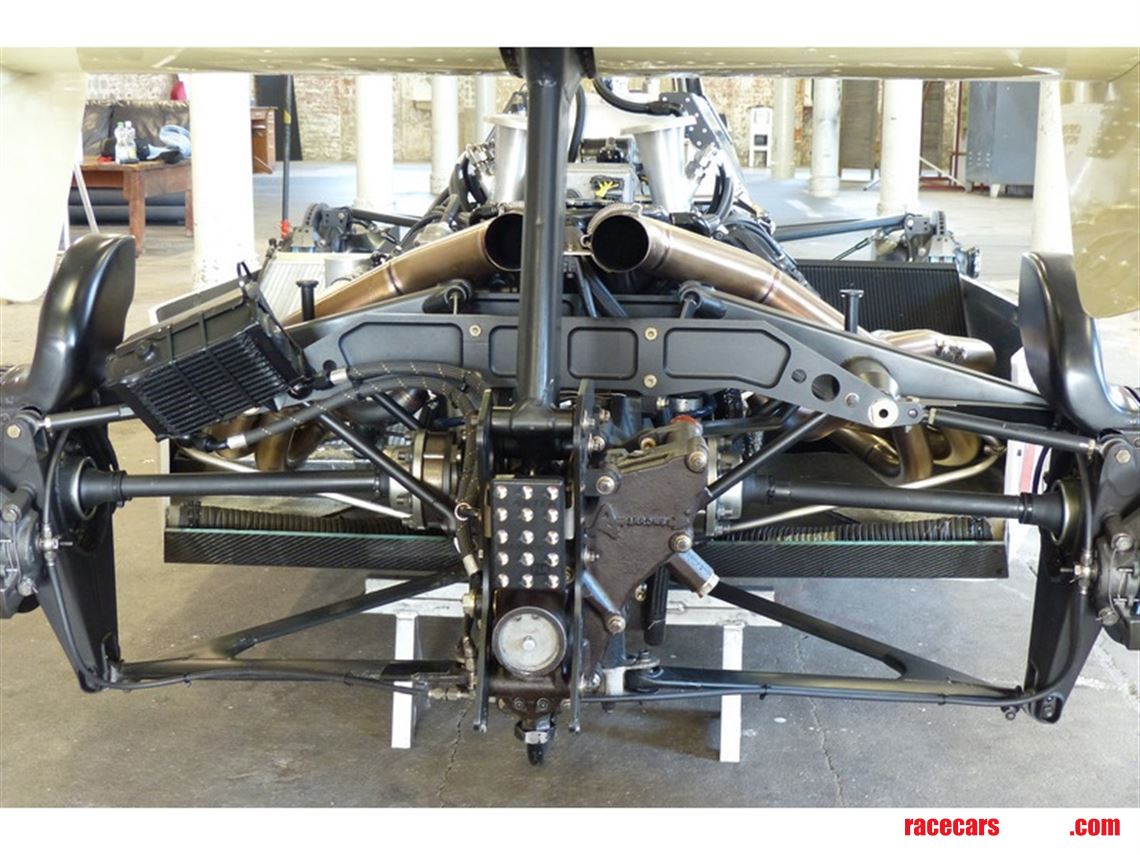 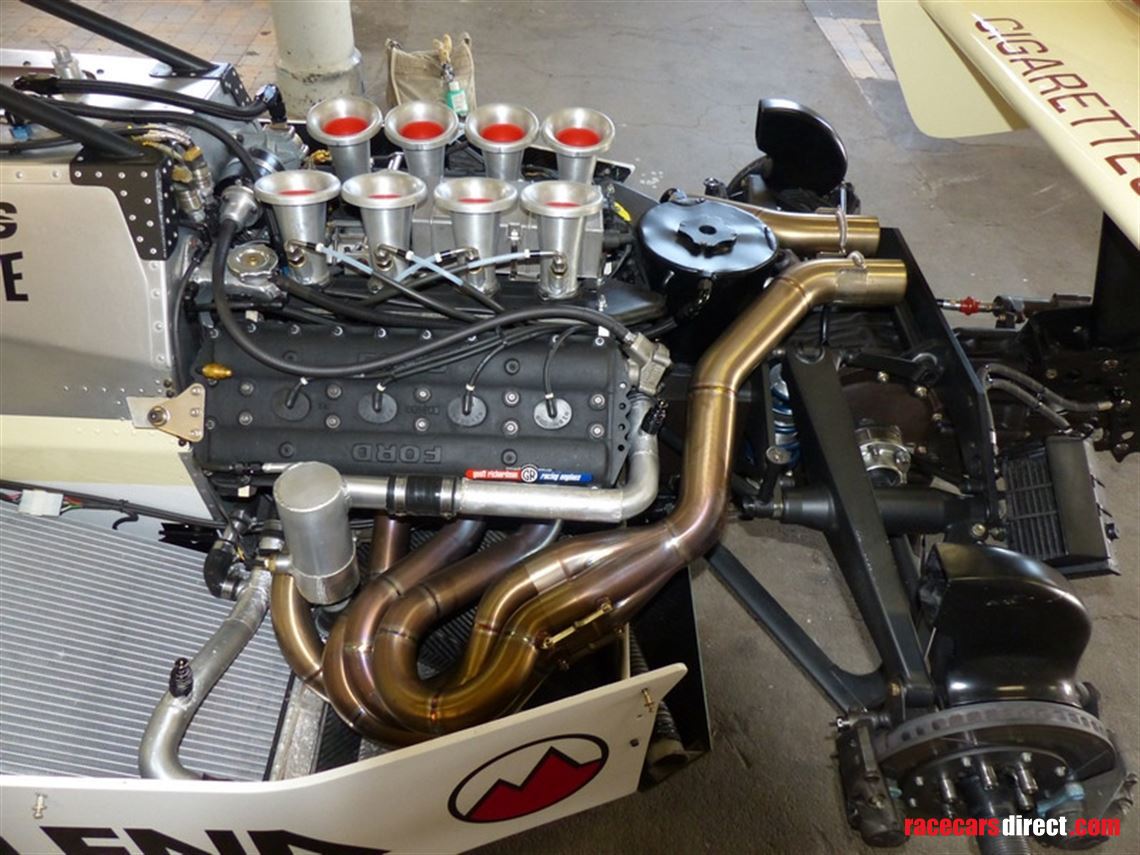 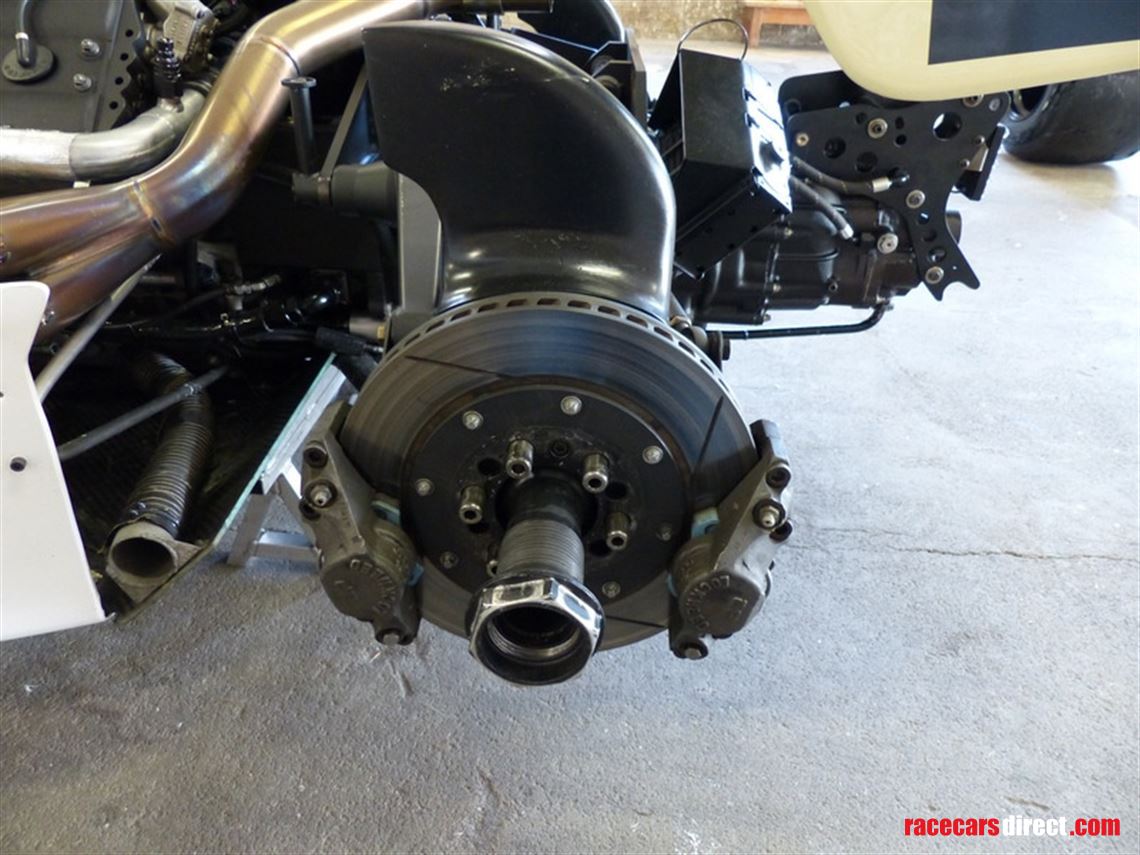 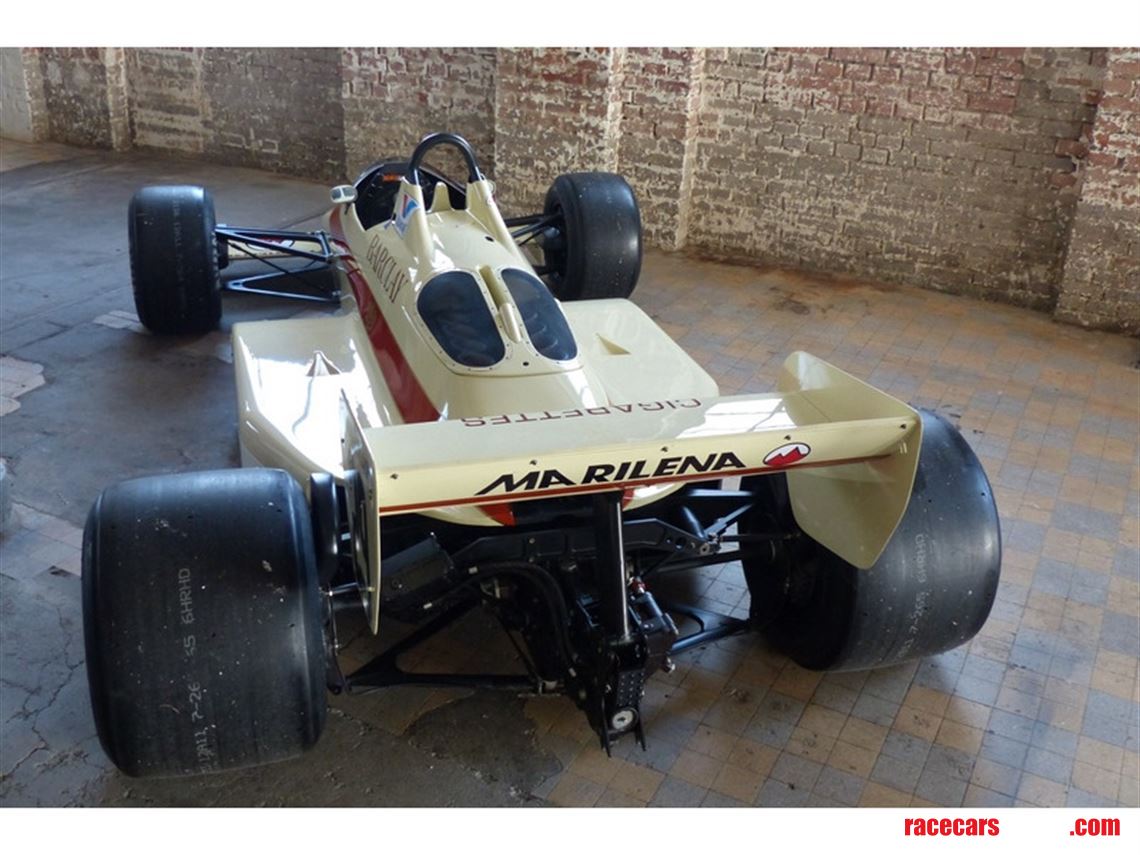 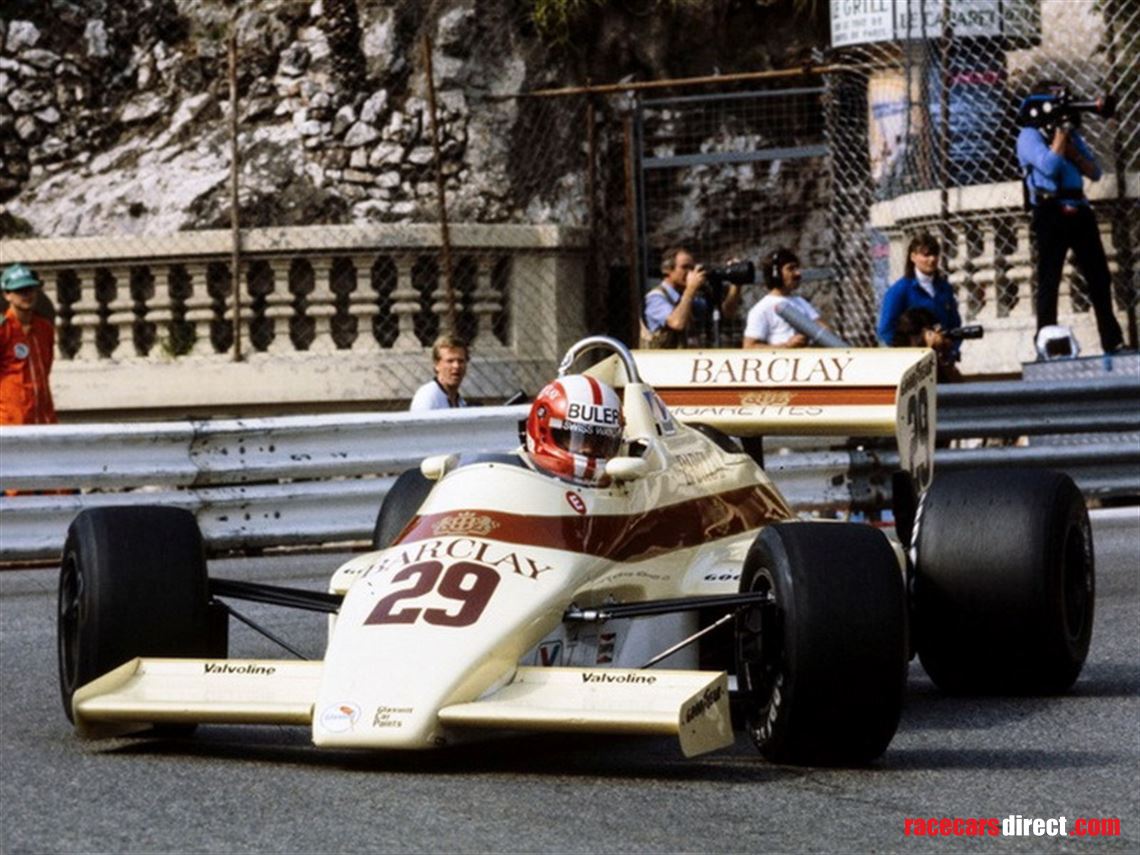 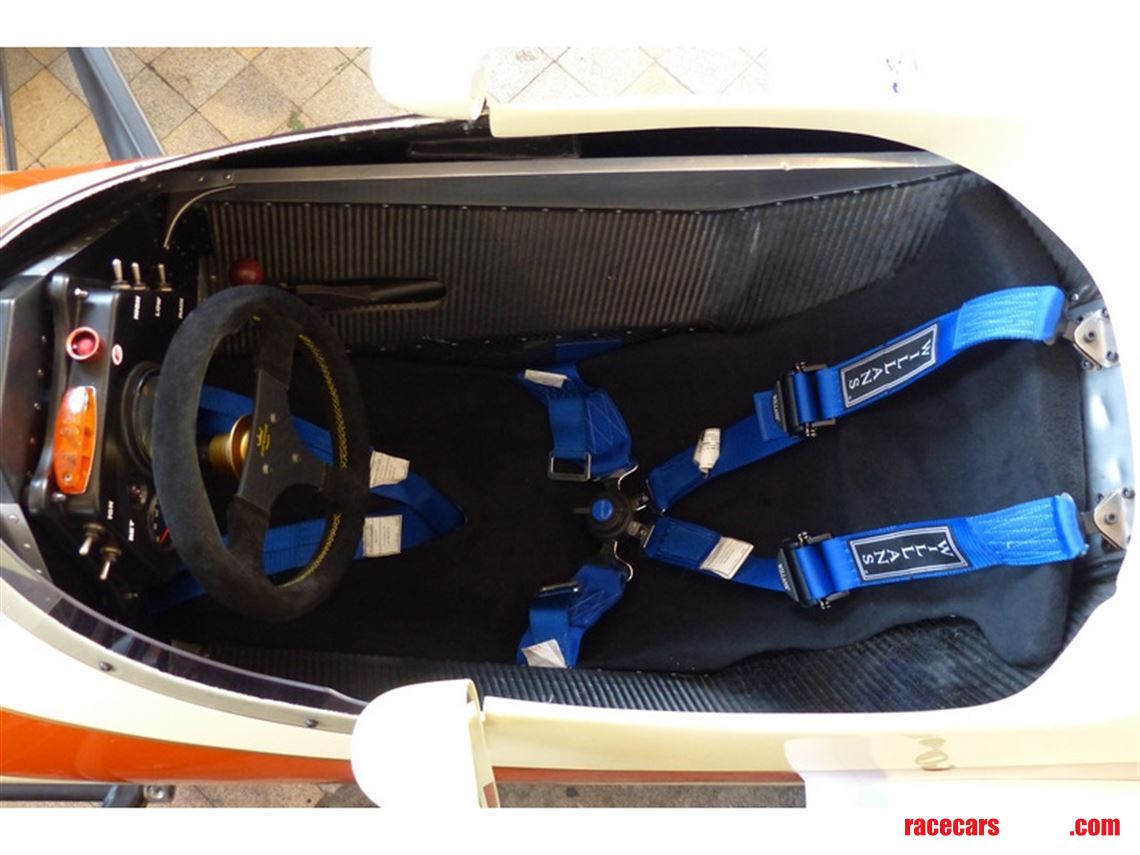 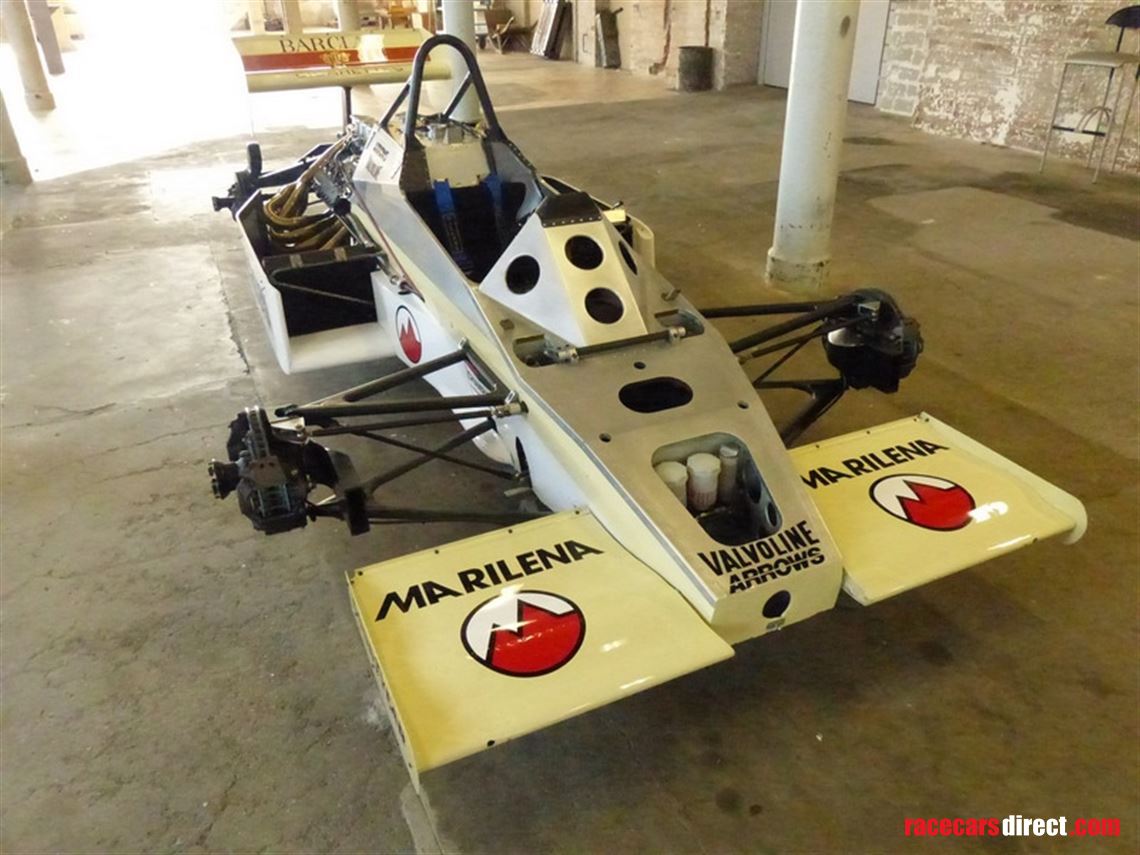 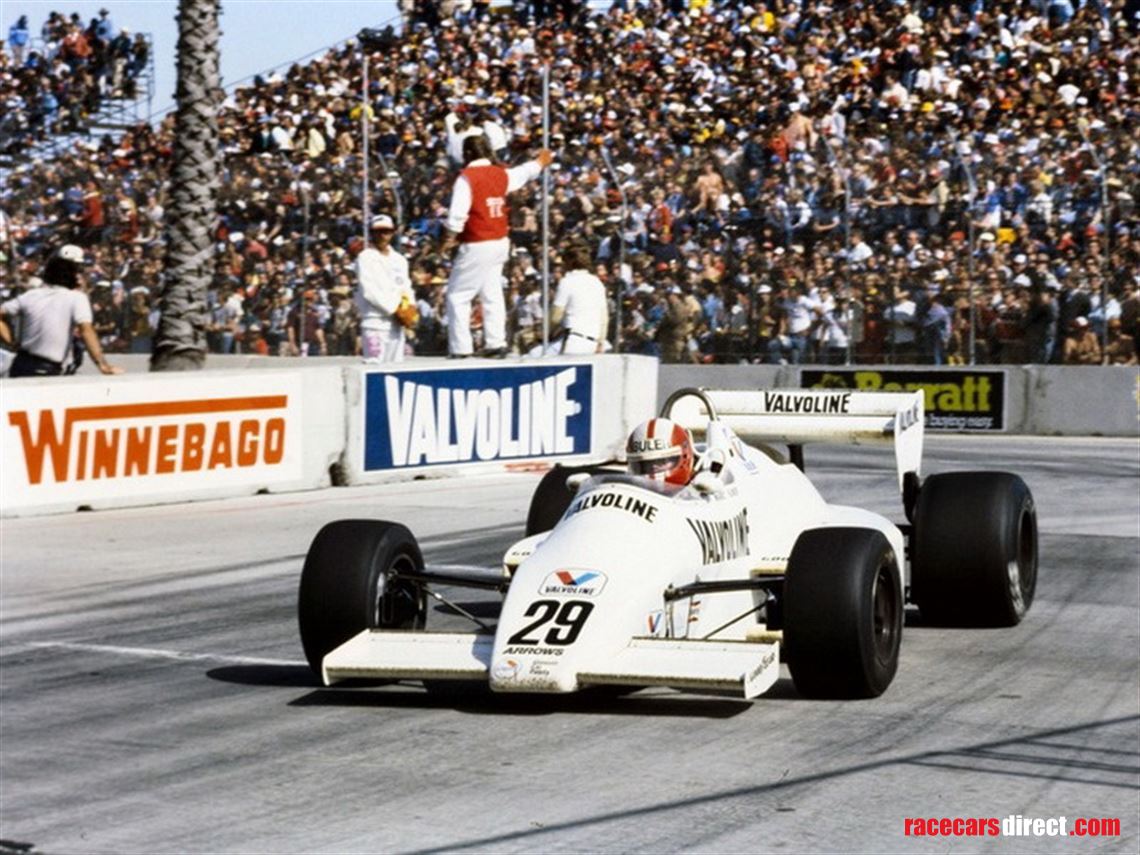 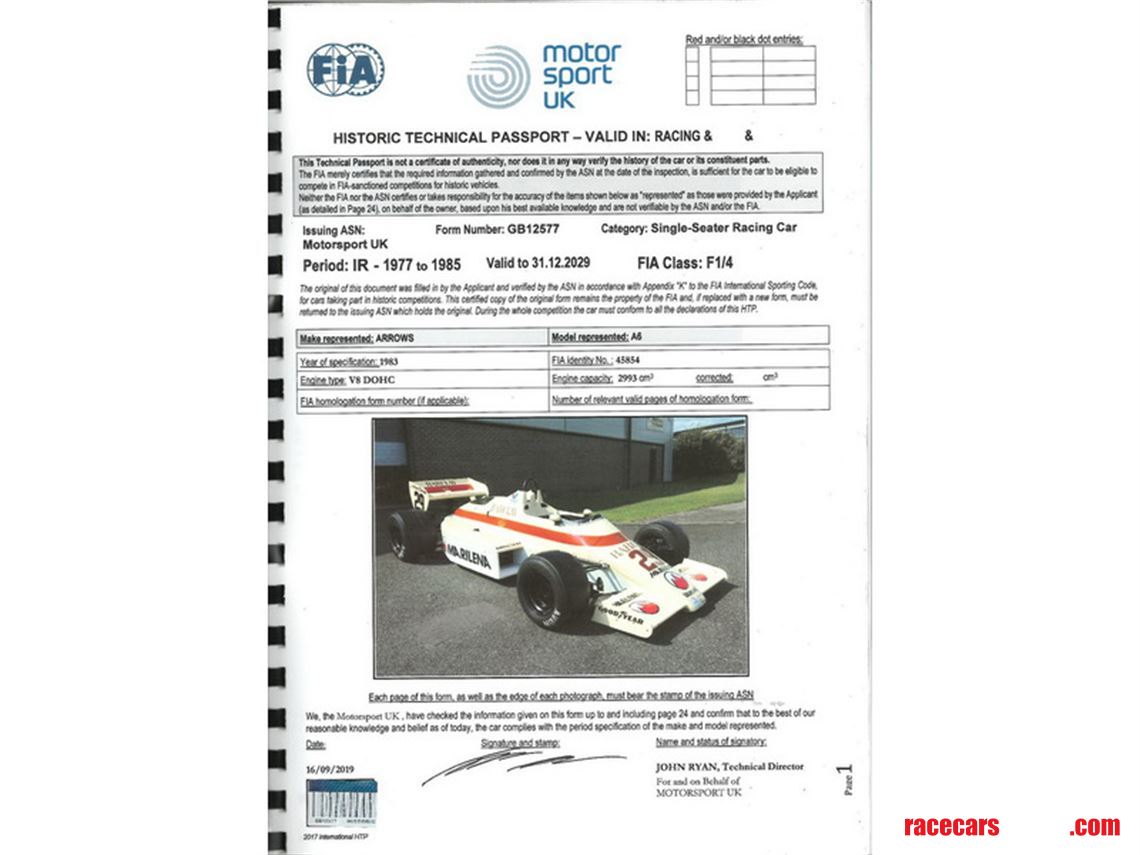 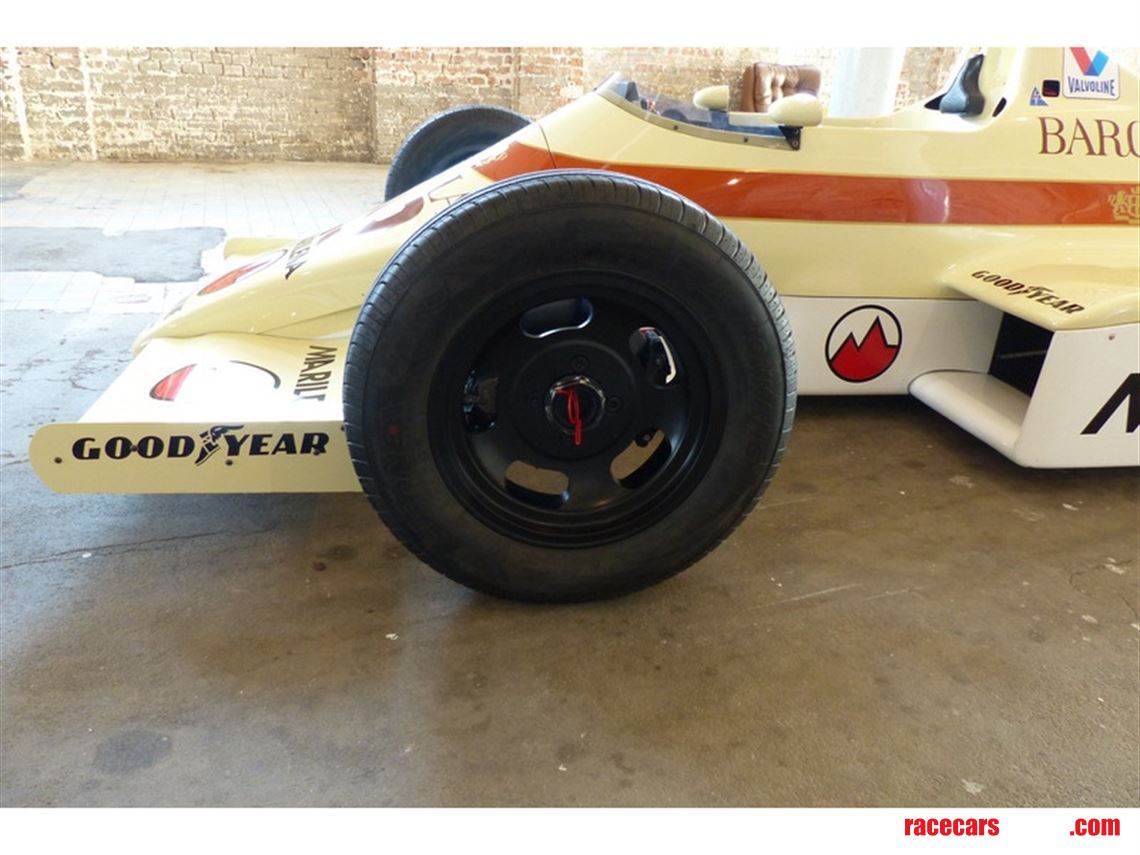 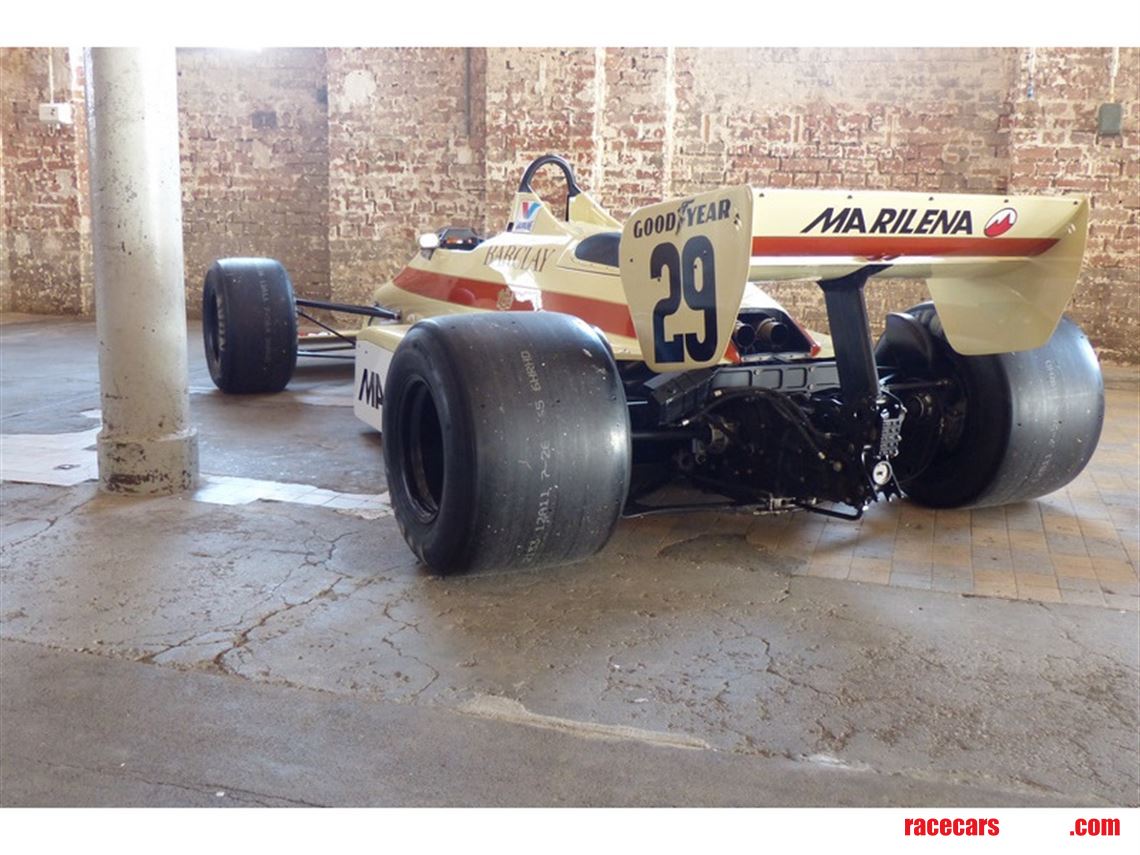 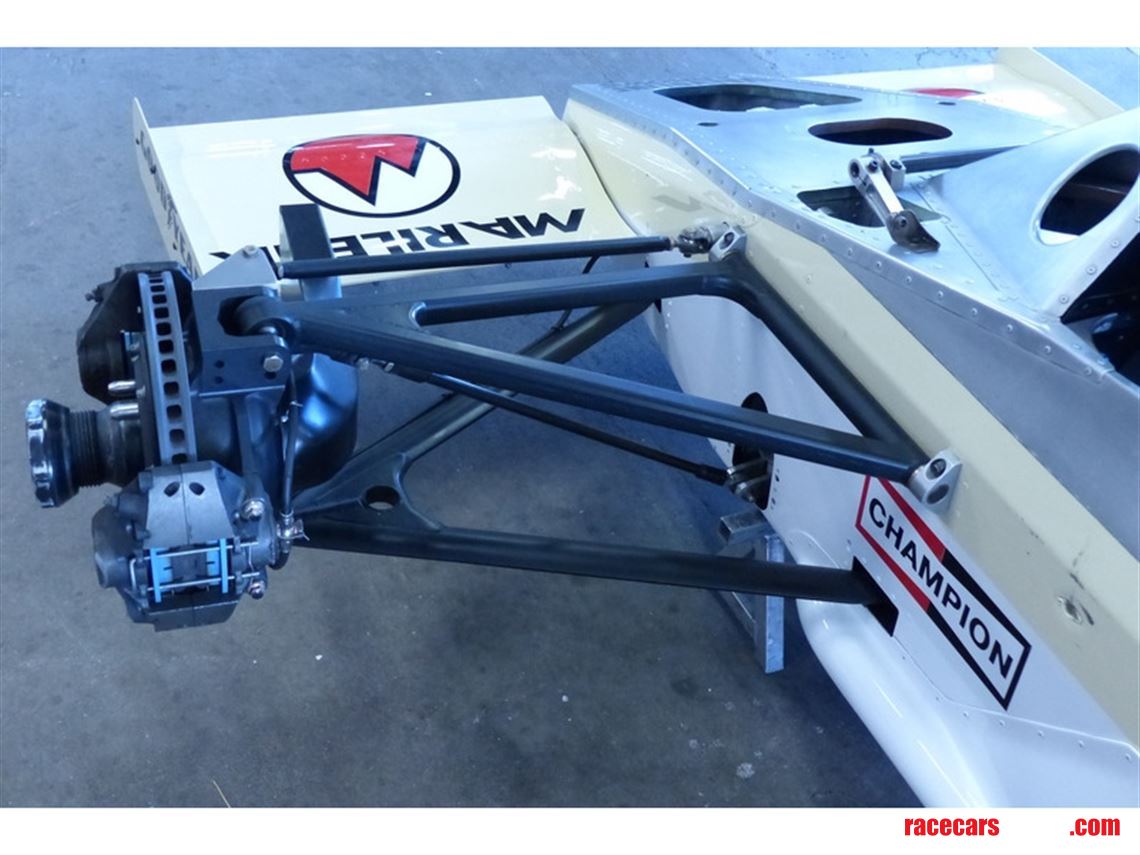 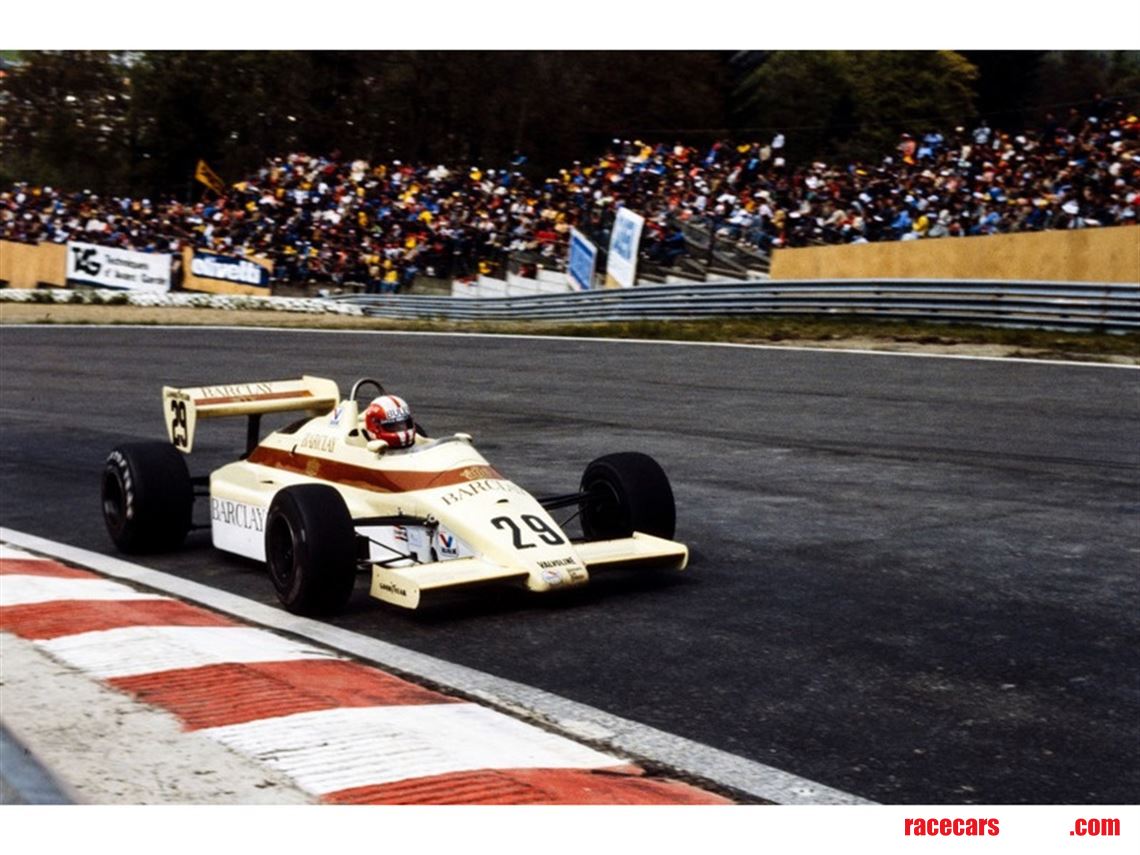 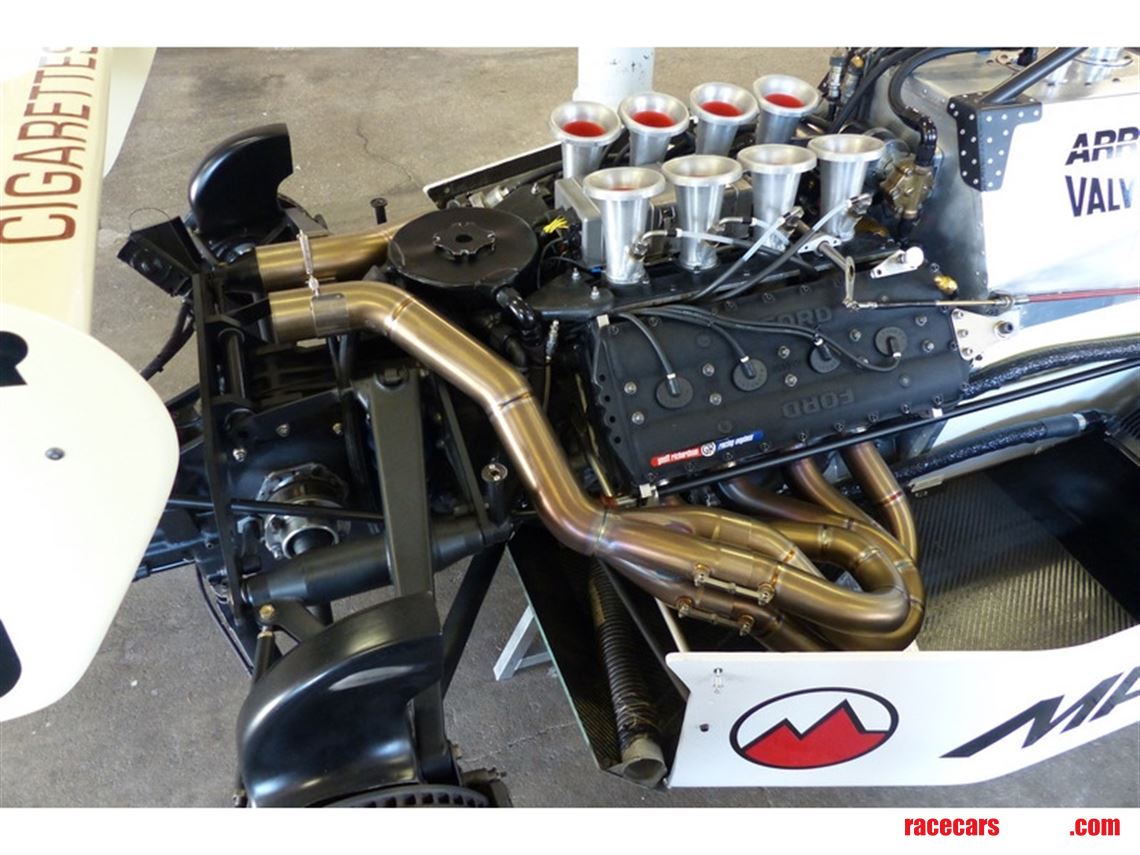 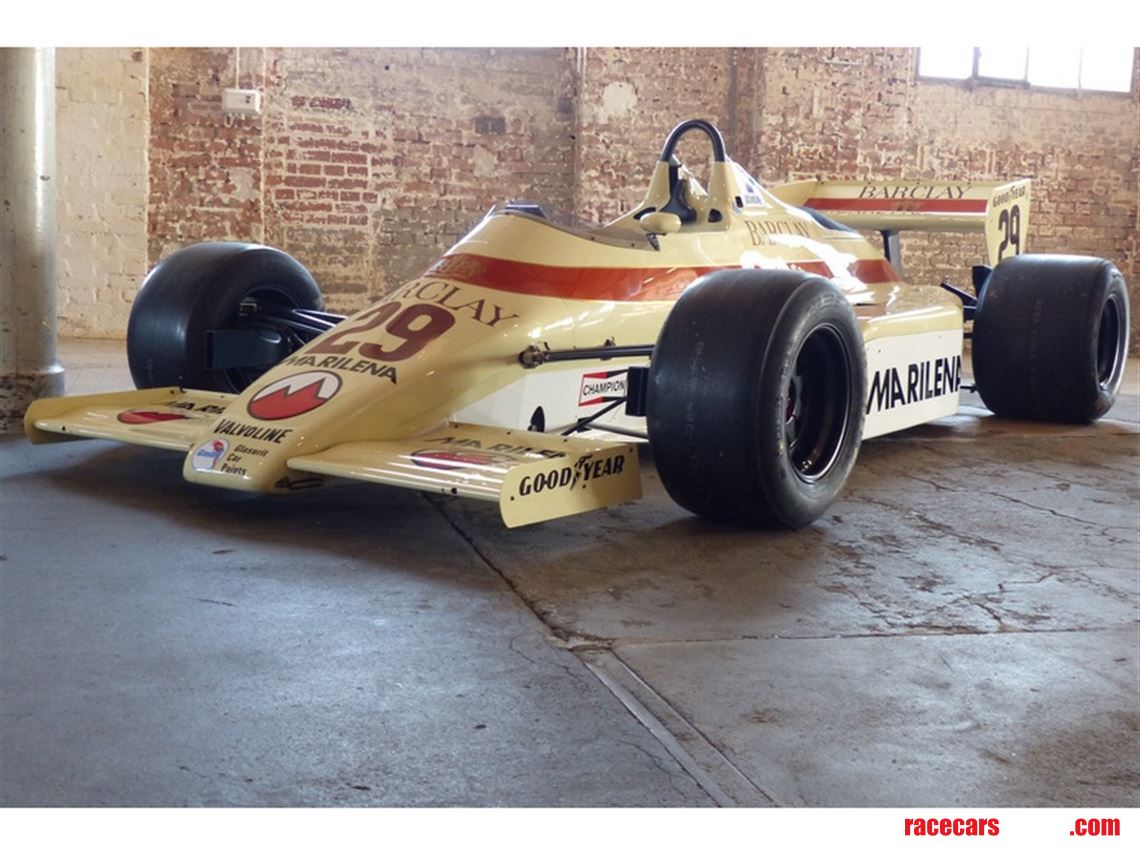 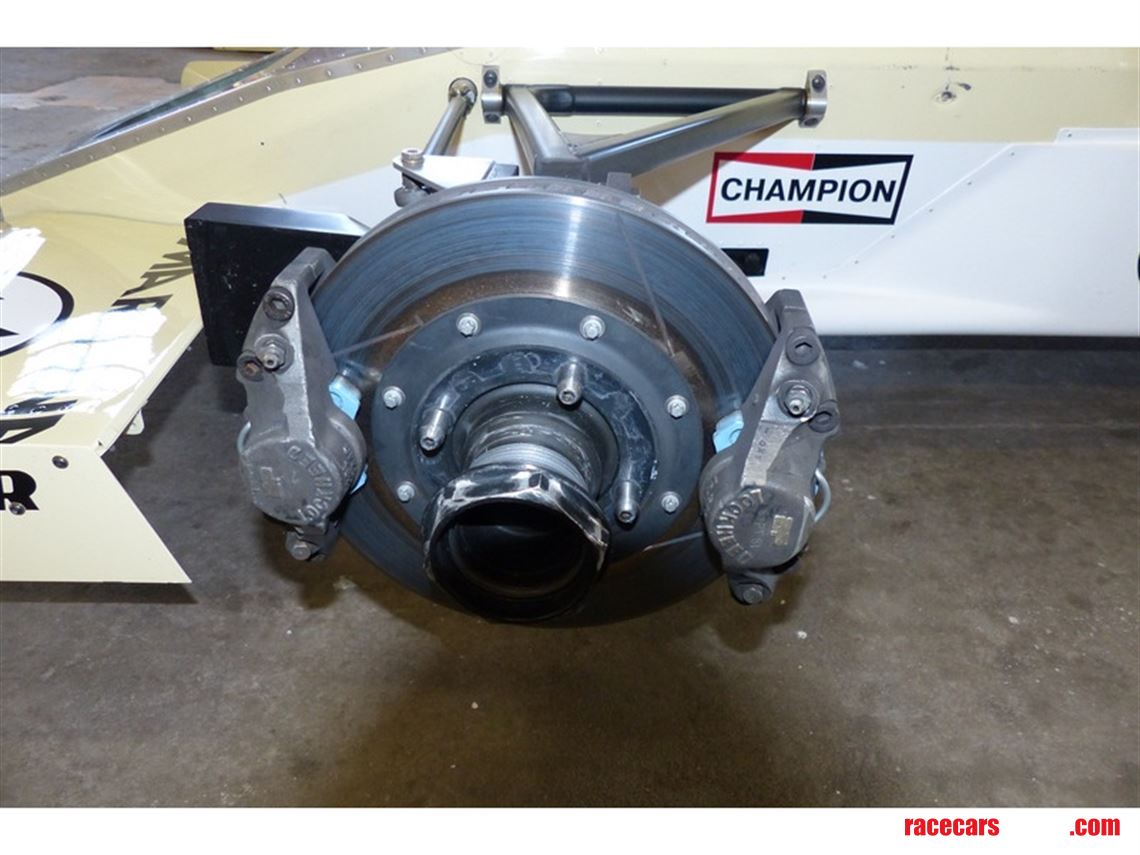 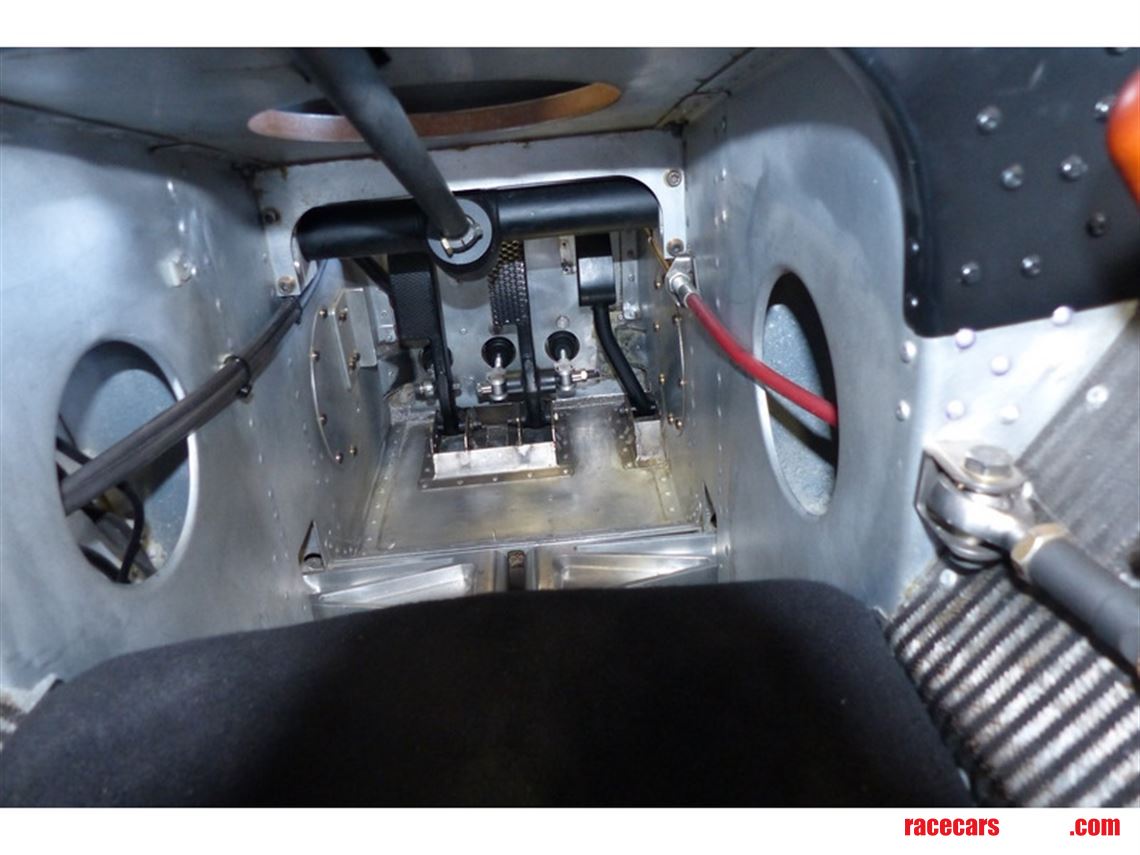 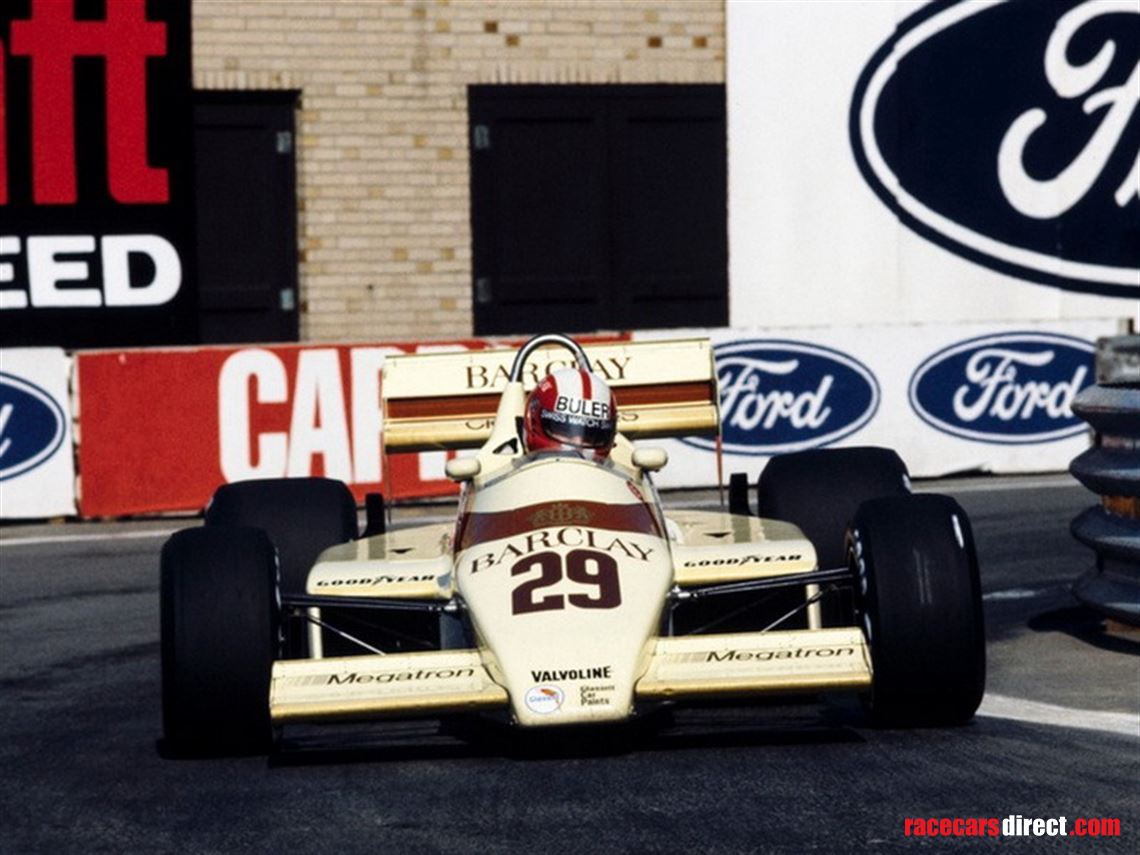 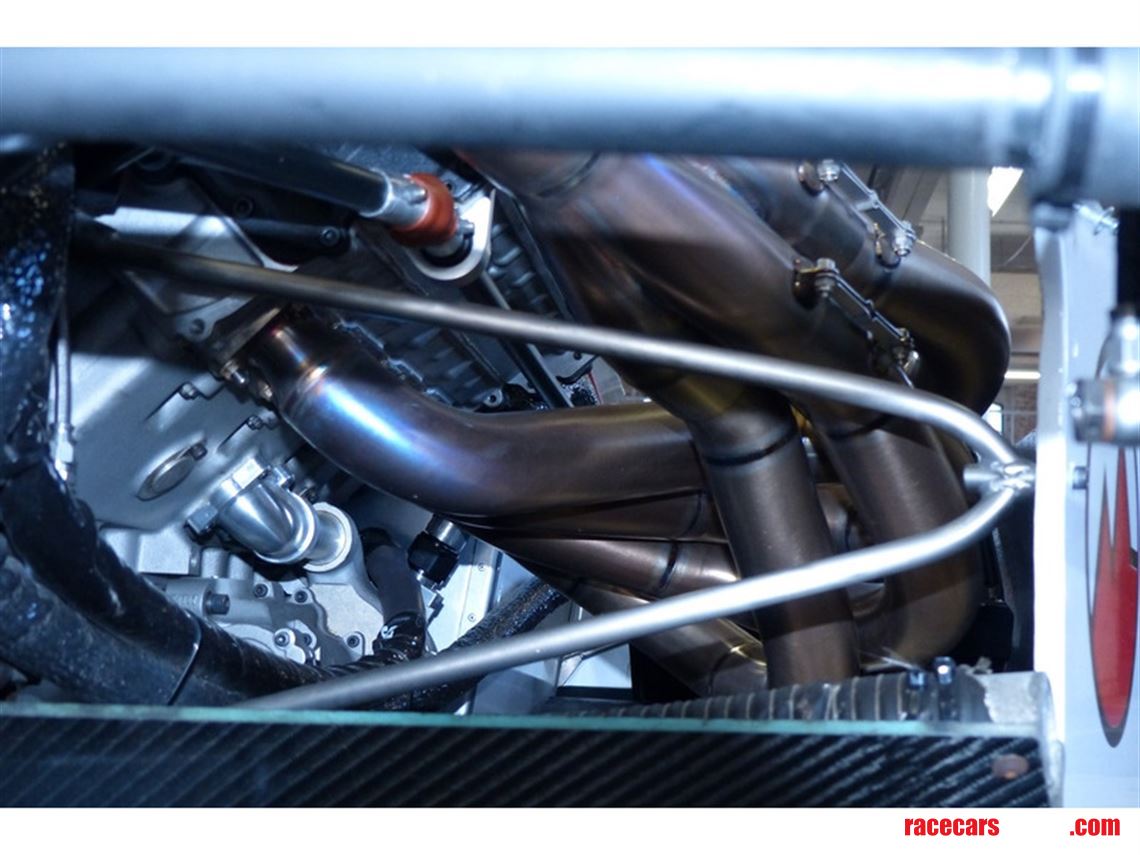 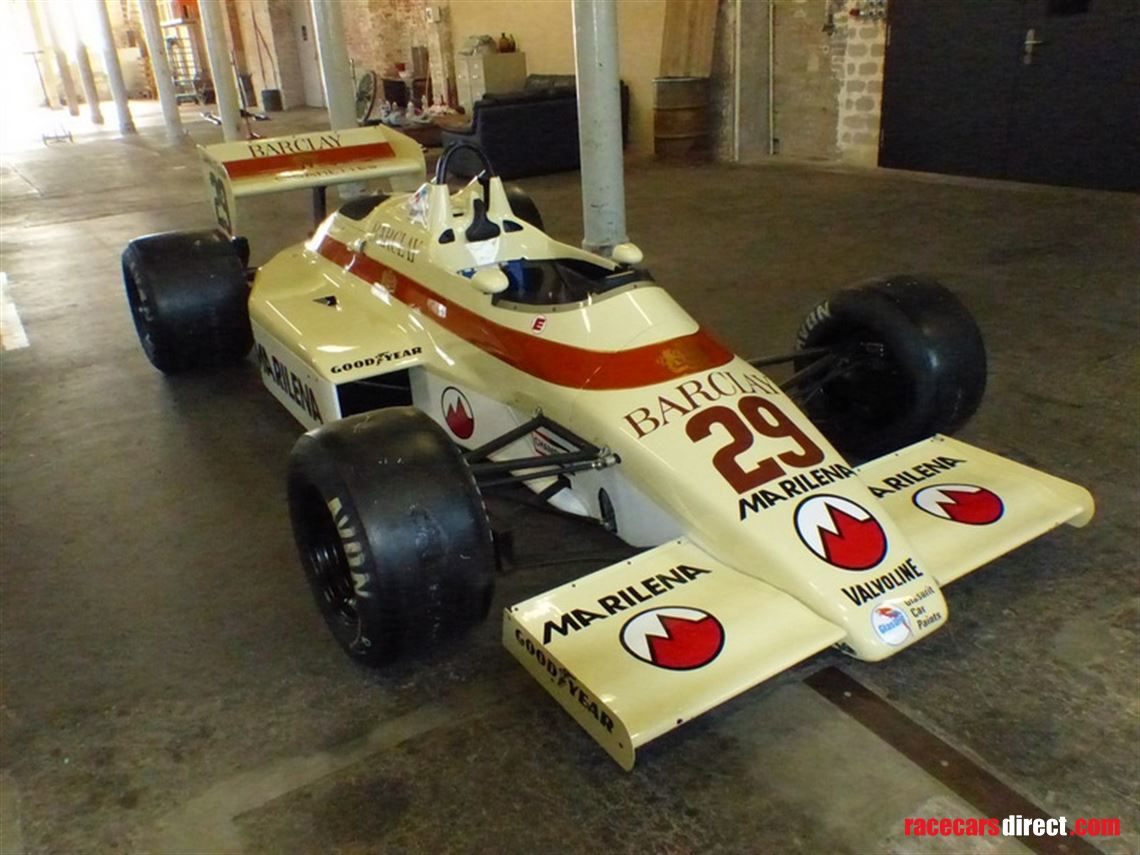 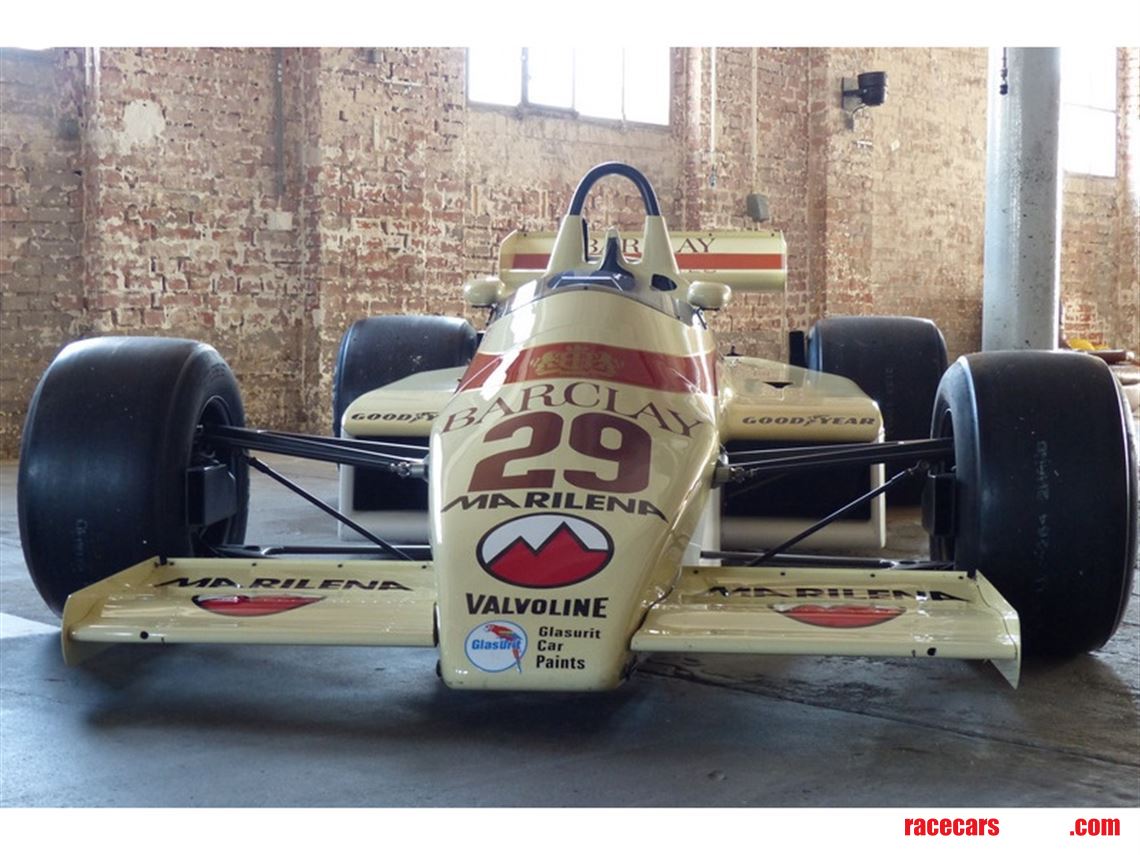 We are delighted to offer this stunning 1983 Arrows A6 chassis 2 for sale.

Introduced for the start of the 1983 Formula 1 season, the A6 was the first of the "flat-bottomed" Arrows and was built to comply with the new F1 regulations banning ground effects. Designed by David Wass, the A6 was originally intended to have a carbon-fiber tub, however, Arrows had failed to secure a title sponsor before the start of the season so the decision was taken to build the monocoque tub from less expensive alloy honeycomb.

The A6 was also the last of the Cosworth V8 powered Arrows prior to switching to BMW turbo units the following year for the Arrows A7.

Our car is the A6 chassis 2 which was driven by Marc Surer in the 1983 and 1984 season with 3 top-10 finishes which earned him 4 world championship points. Even a podium was “on the table” when, at the 1983 Monaco GP, he was running 3rd until, in lap 49, Warwick was looking for a way by and Piquet was watching the two of them. Both drivers were driving hard with more at stake than ever before, and the inevitable happened. Surer inadvertently squeezed Warwick over to the left as they passed the pits and then when braking for the St. Devote corner the Toleman hit the Arrows and punted it into the guard rails. Surer was out on the spot while the Toleman bounced off into the rails and wrecked its left rear suspension.

The ownership history of A6-2 is very clear and simple: after its last race in 1984, Surer received the car as payment for his services. It was subsequently displayed in various museums until it was bought from Marc Surer by the current owner in 2014 who then commissioned specialist preparer Dean Forward (UK) to a complete overhaul during 2018/2019. The monococque is completely original (still showing evidence of the Monaco accident) and carries a new 2018 Richardson DFV engine with test mileage only. New fuel cell and crack test in 2018. When the overhaul was complete, the car was put in its 1983 "Barclay/Marilena" Monaco GP livery.

A6-2 is race-ready and comes with excellent spares consisting of 2 additional wheel sets with new slicks and rain tyres, transport wheels, running tools, gear-ratios, miscellaneous running spares and all the original parts which were replaced during the overhaul such as the fuel cell, dummy engine, roll cage etc.. All technical documents come with the car including a new FIA HTP valid till 2029.

Last but not least, this beautiful Arrows A6 is very eligible for the new grid at the 2022 Monaco Historic GP and would be a welcome and competitive entry to the Masters Historic F1 series.