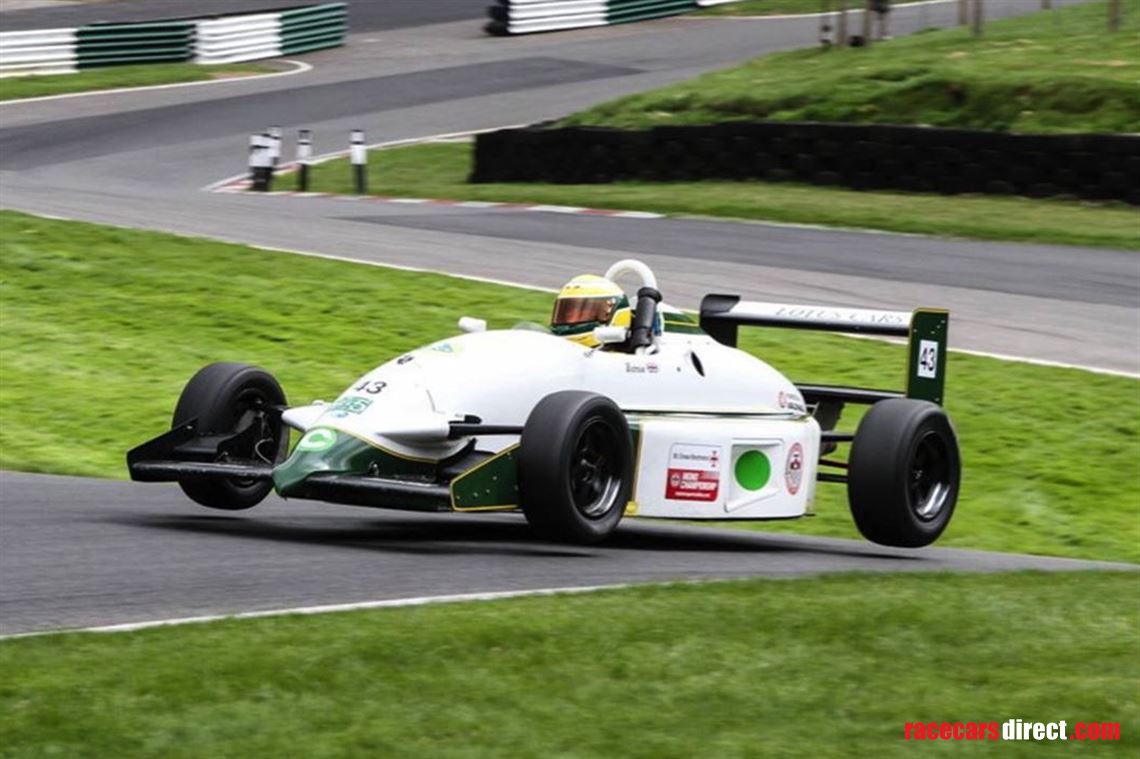 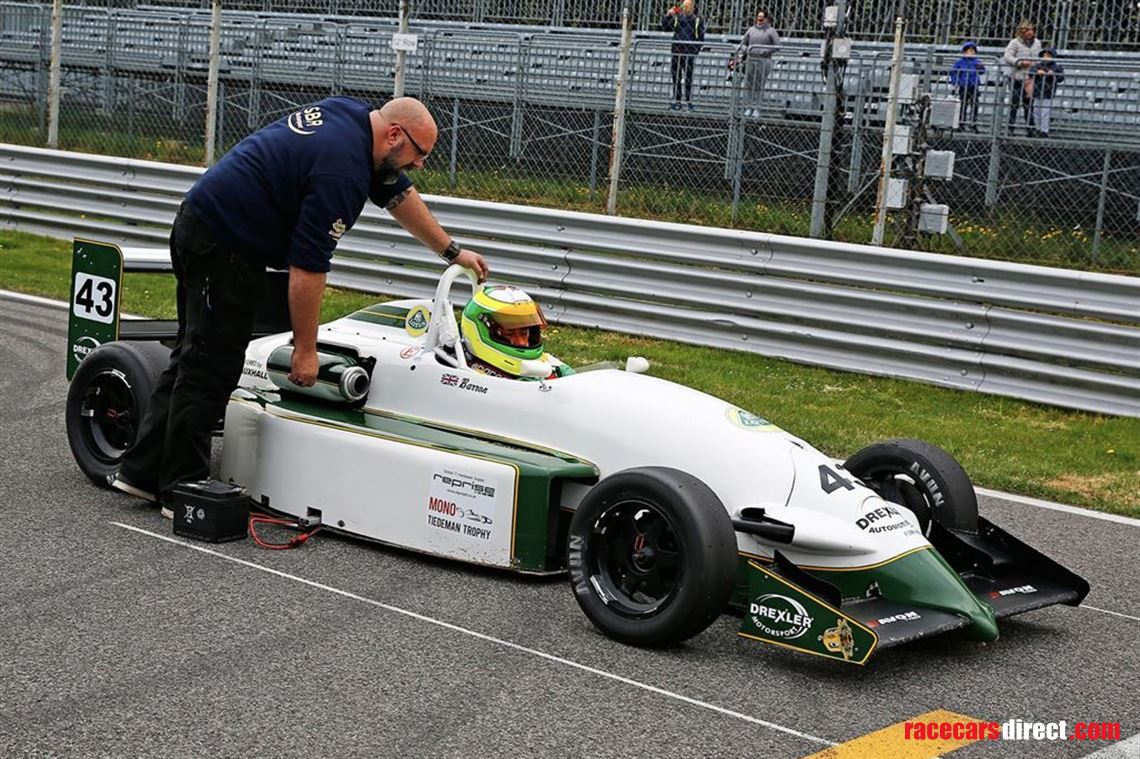 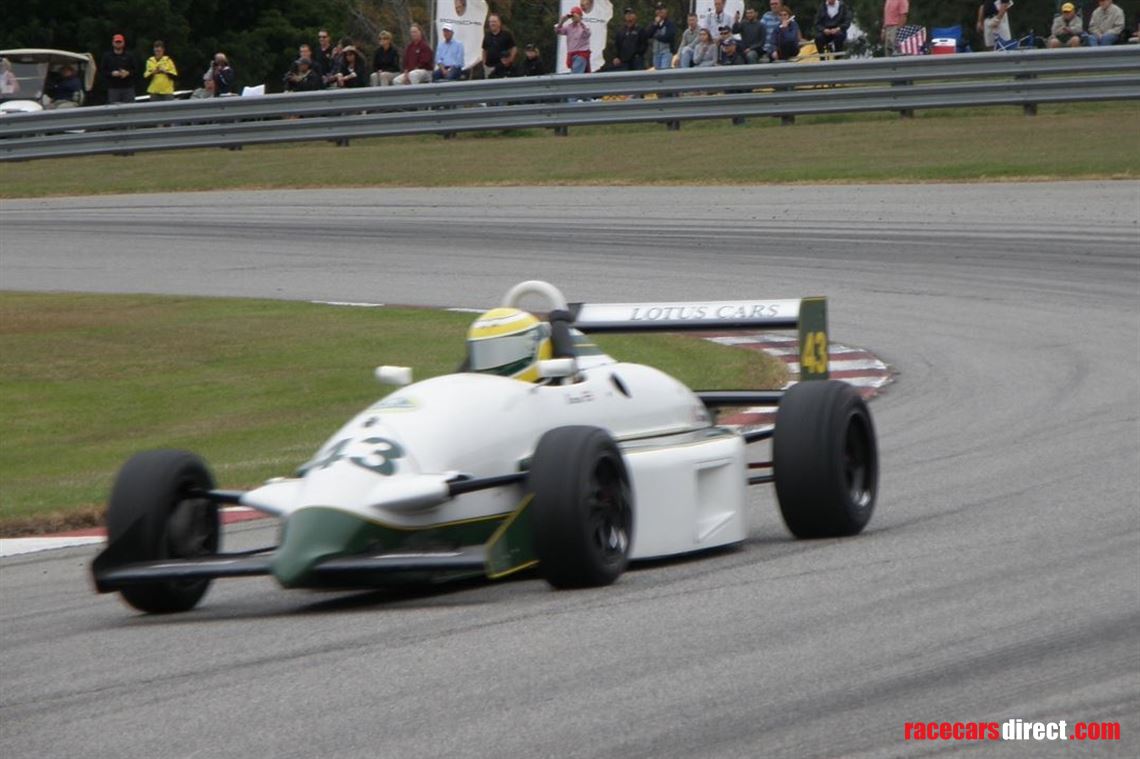 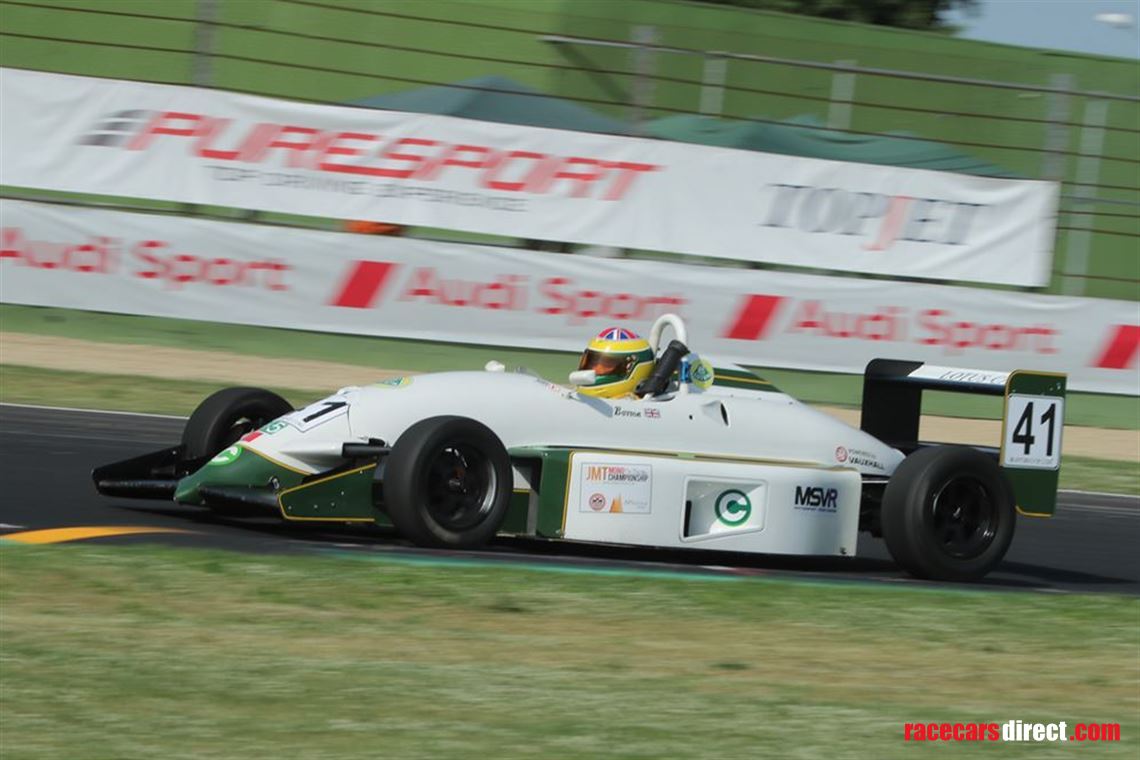 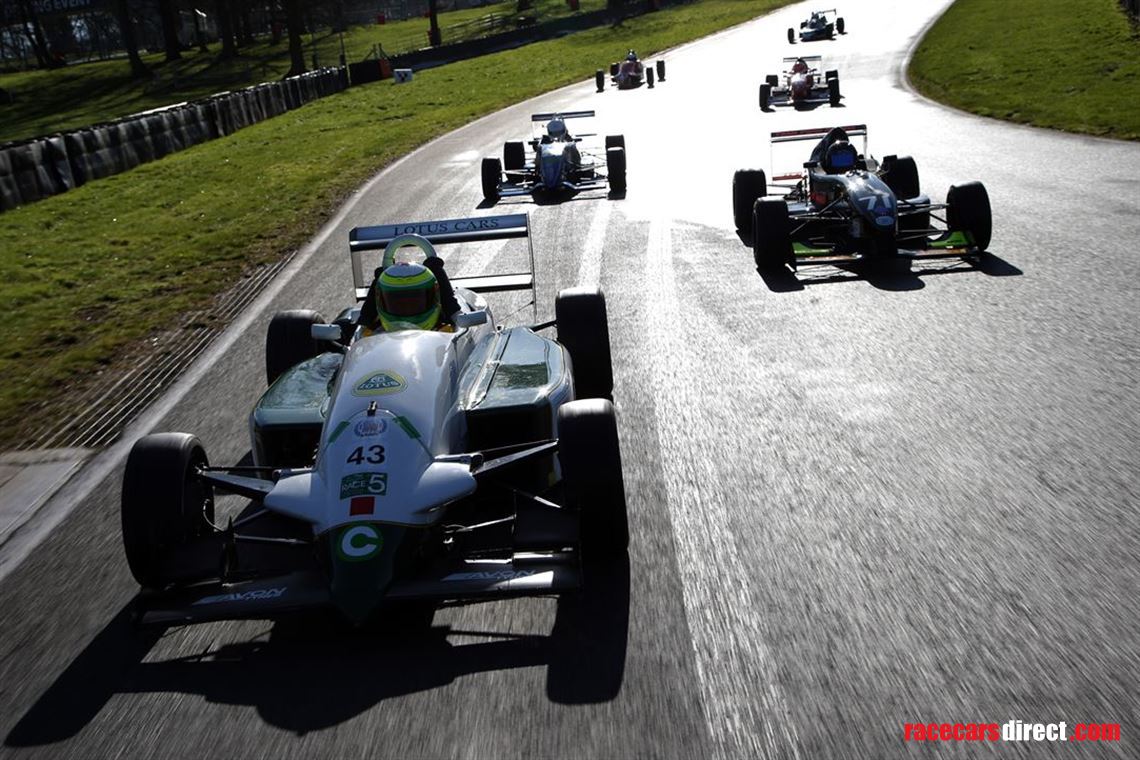 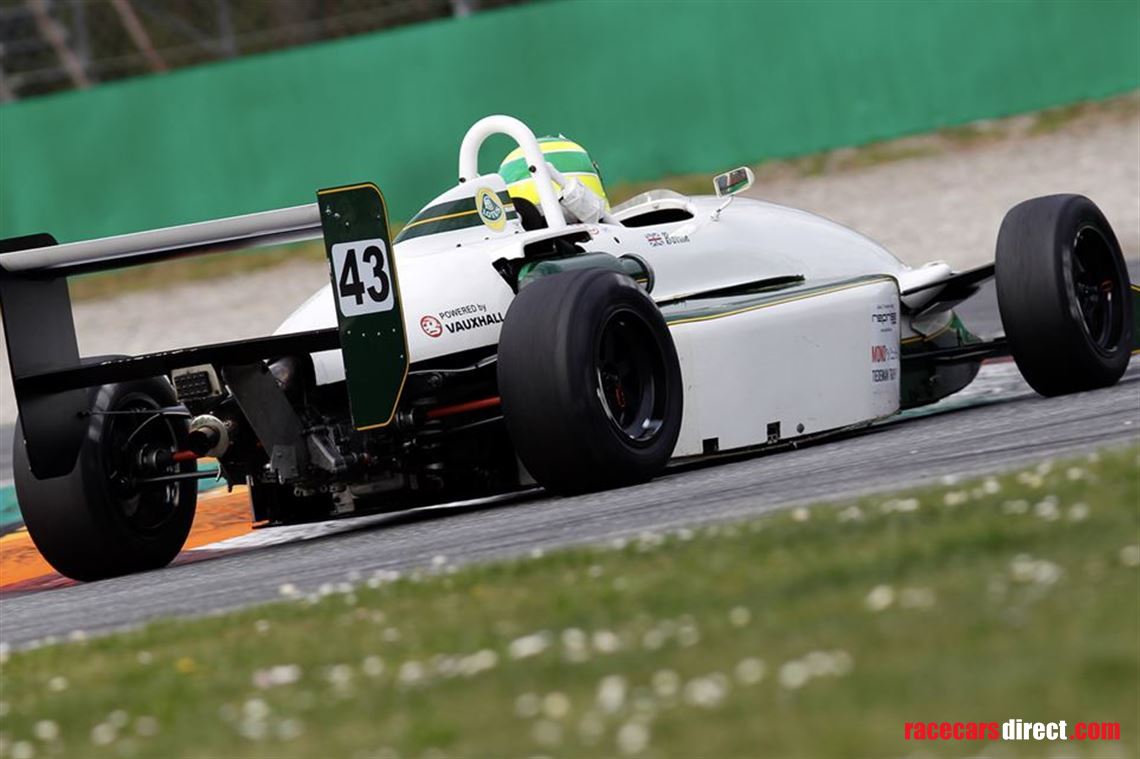 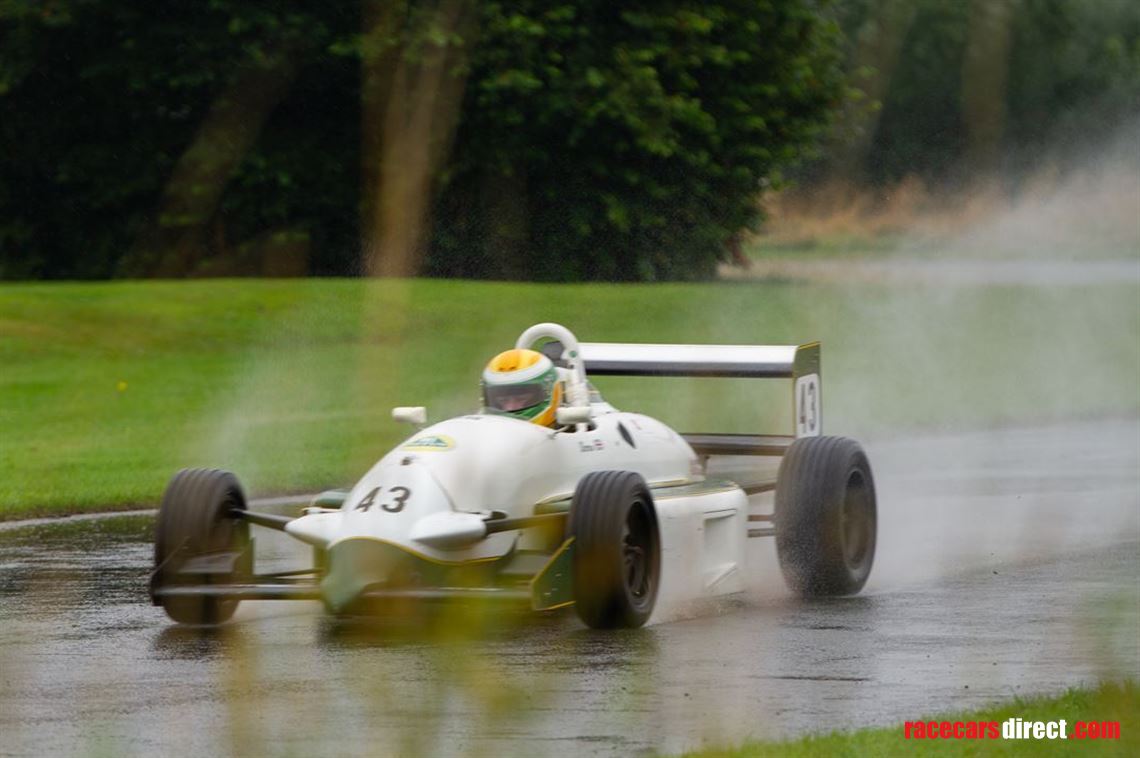 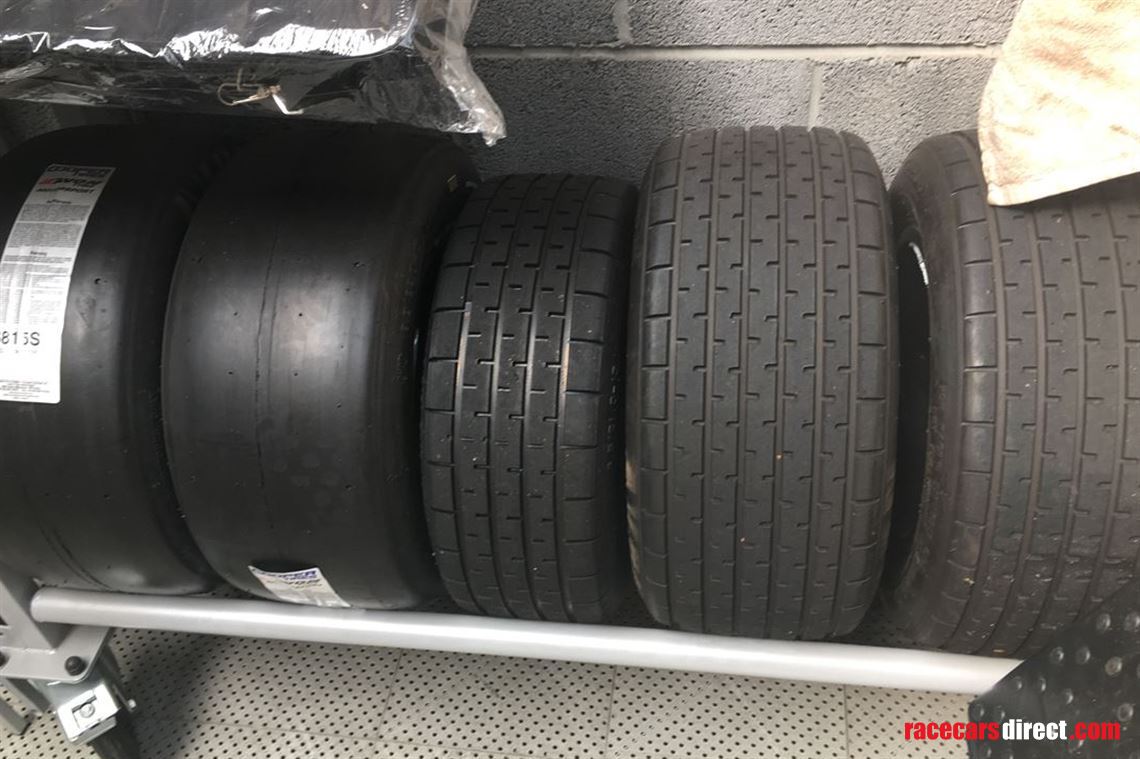 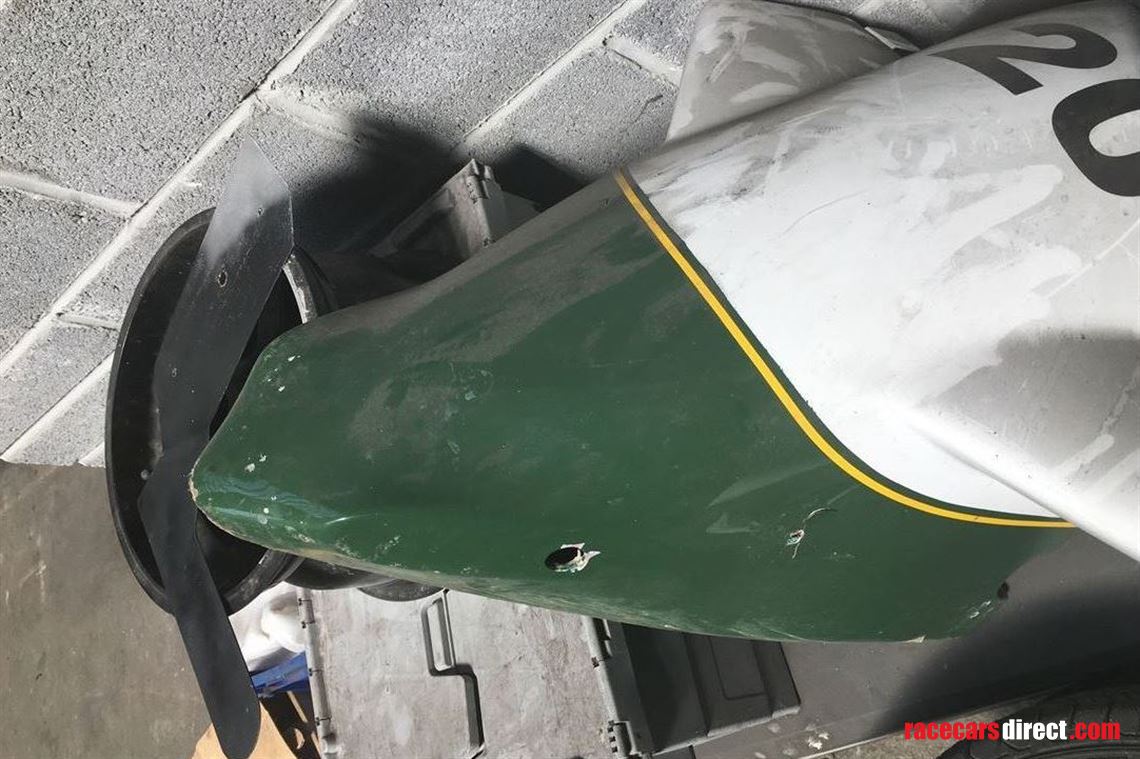 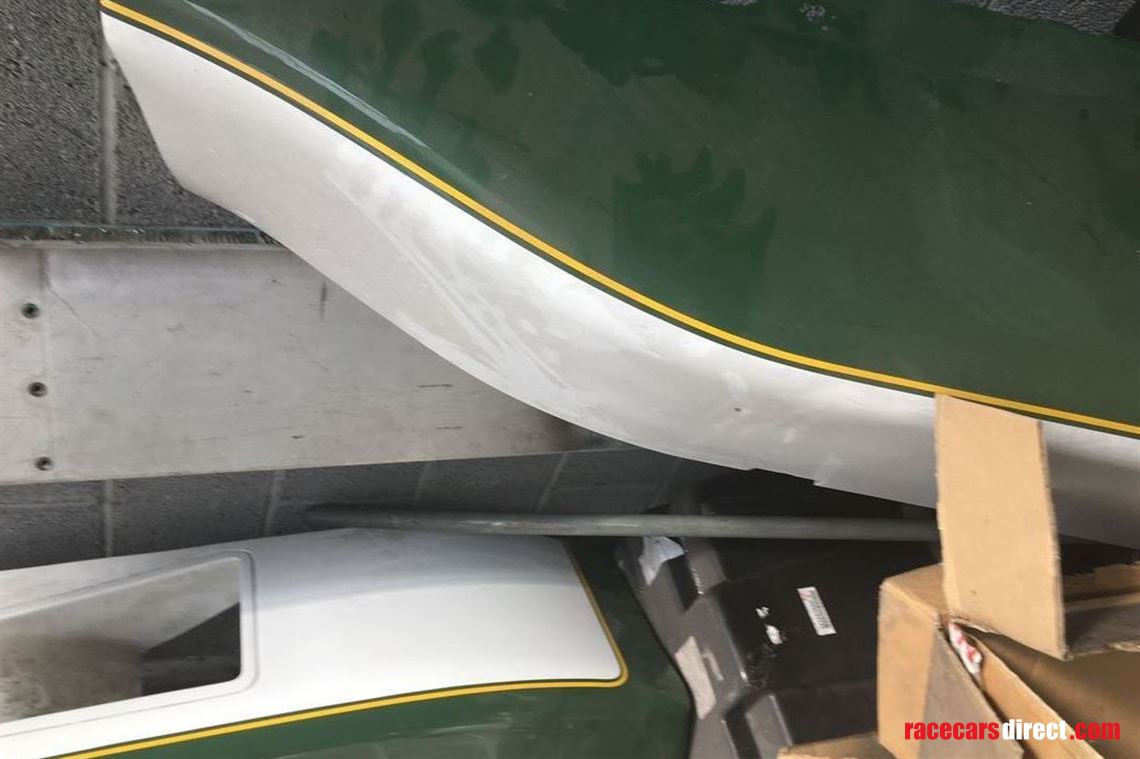 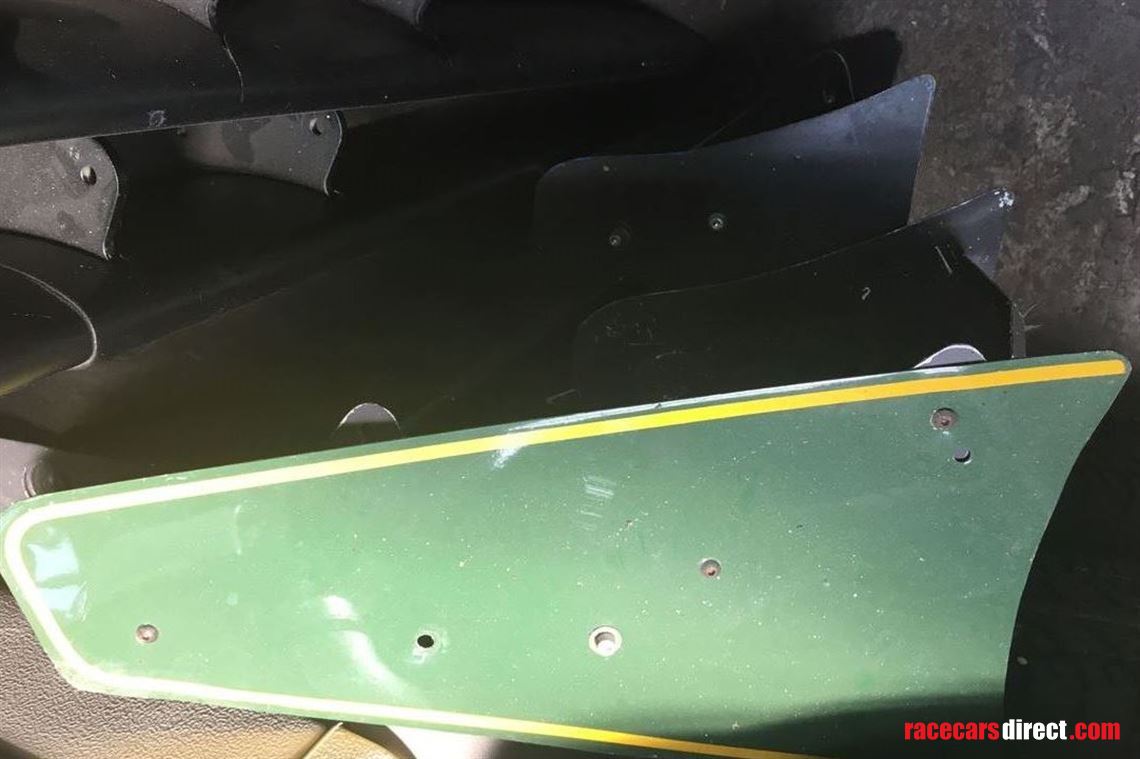 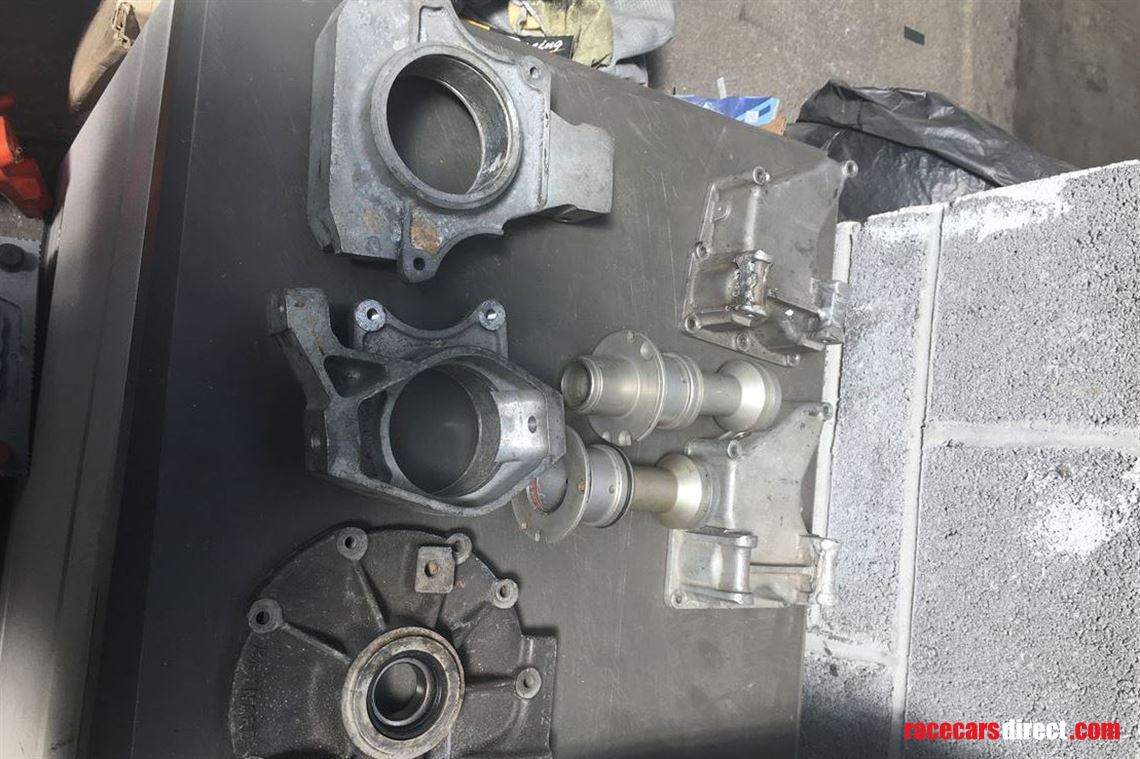 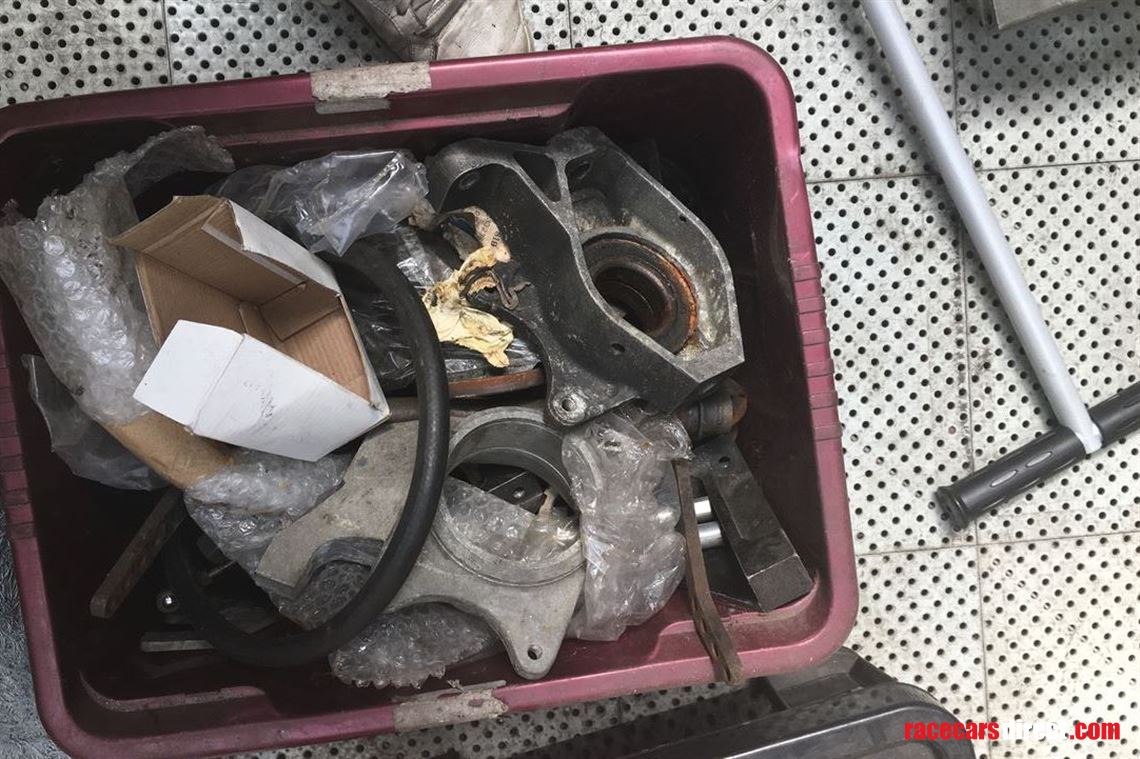 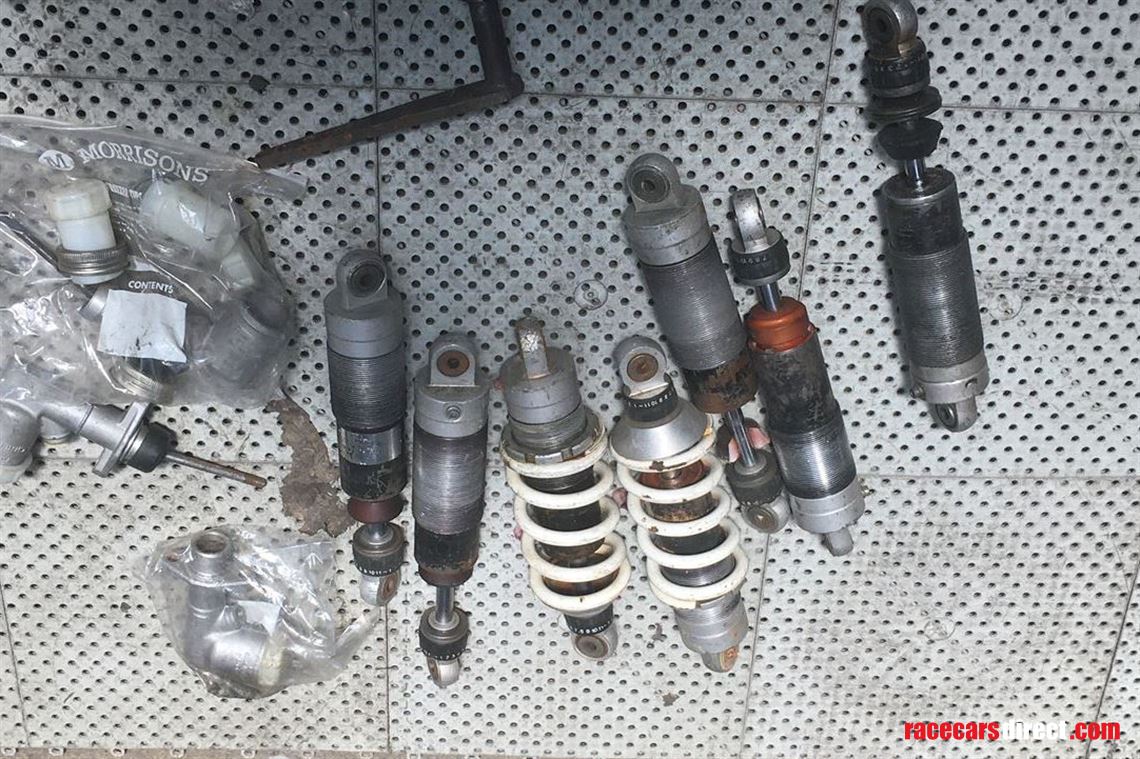 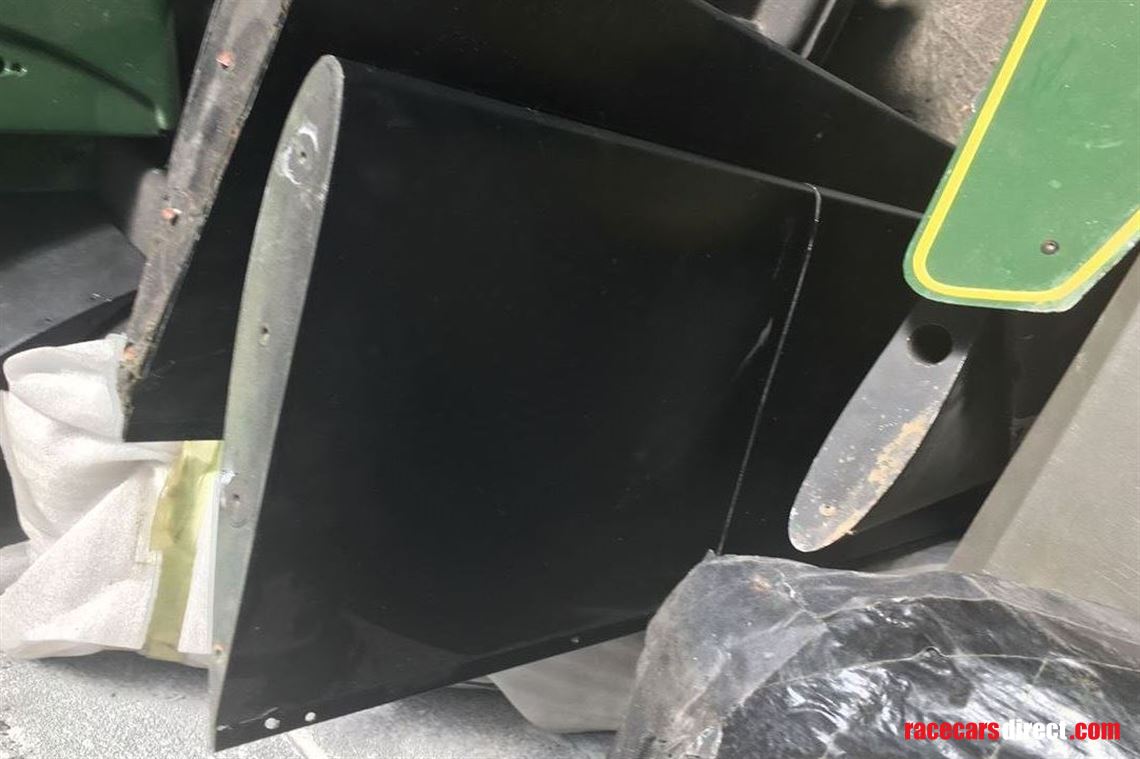 Powered by the 2 L C20XE engine installed in an aluminium monocoque chassis originally assembled by Schubel of Germany. This particular car is the Vivian Daly ‘Abrakebabra’ car that was also used as one of the Ireland Team cars in the EFDA Nations Cup series.

The present paint scheme is based upon the one used on the  Lotus 102B F1 car and was done in Classic Team Lotus workshop using the correct paint colours.

From 2010 to 2013 it raced in the USA with HSR BOSS series, SVRA Open Wheel Series, and SCCA Club racing. From 2014 it has been raced in Monoposto Series (UK and Spa) as well as Drexler-Automotive Formula Cup (Germany and Italy), FIA Formula Opel Racing (Germany and France). It even competed in the Brighton Speed Trial.

The car is complete with up-to-date fire extinguisher and belts, etc. Fitted with FIA catalytic converter for EU series

Massive list of spares comes with the car (too big to list in full but examples given below) and a spare Swindon Race Engineering built C20XE engine never used for sale separately £8,000 if not sold with car.

Gear ratios: dozen spare gears; ratios for every track in UK and Europe. 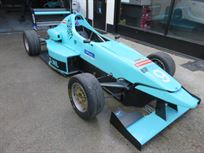 One drive still available for the Walter Hayes Trophy this year !