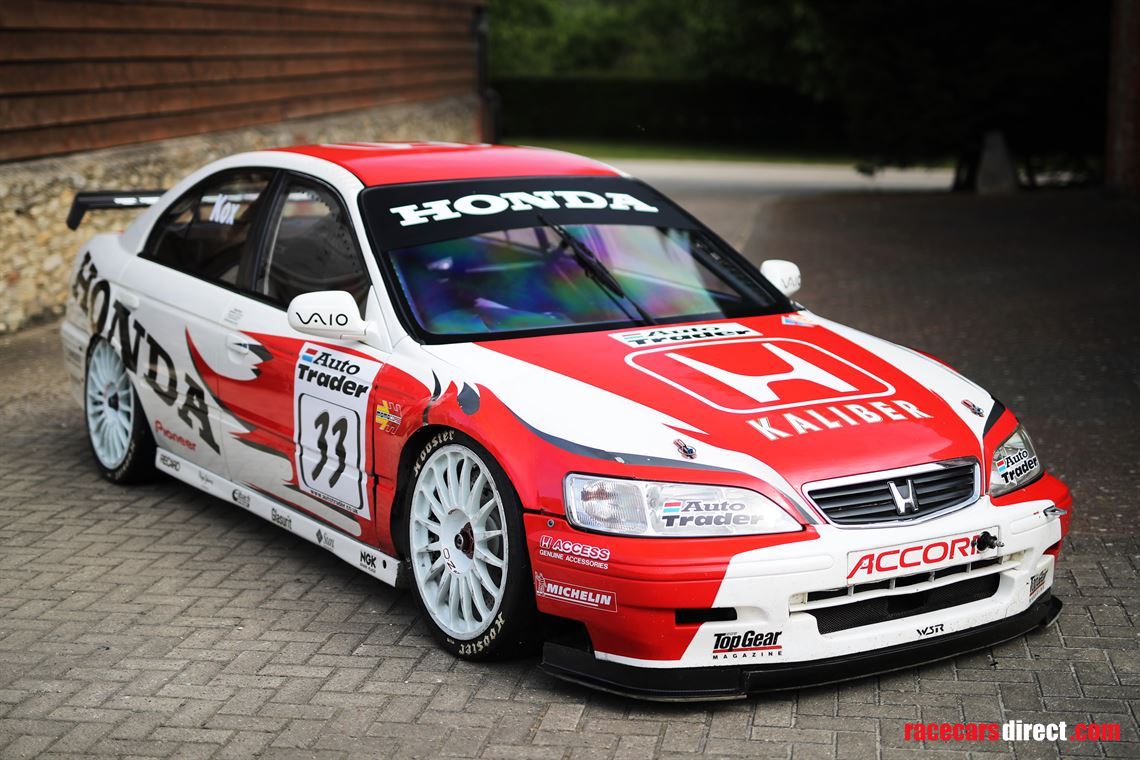 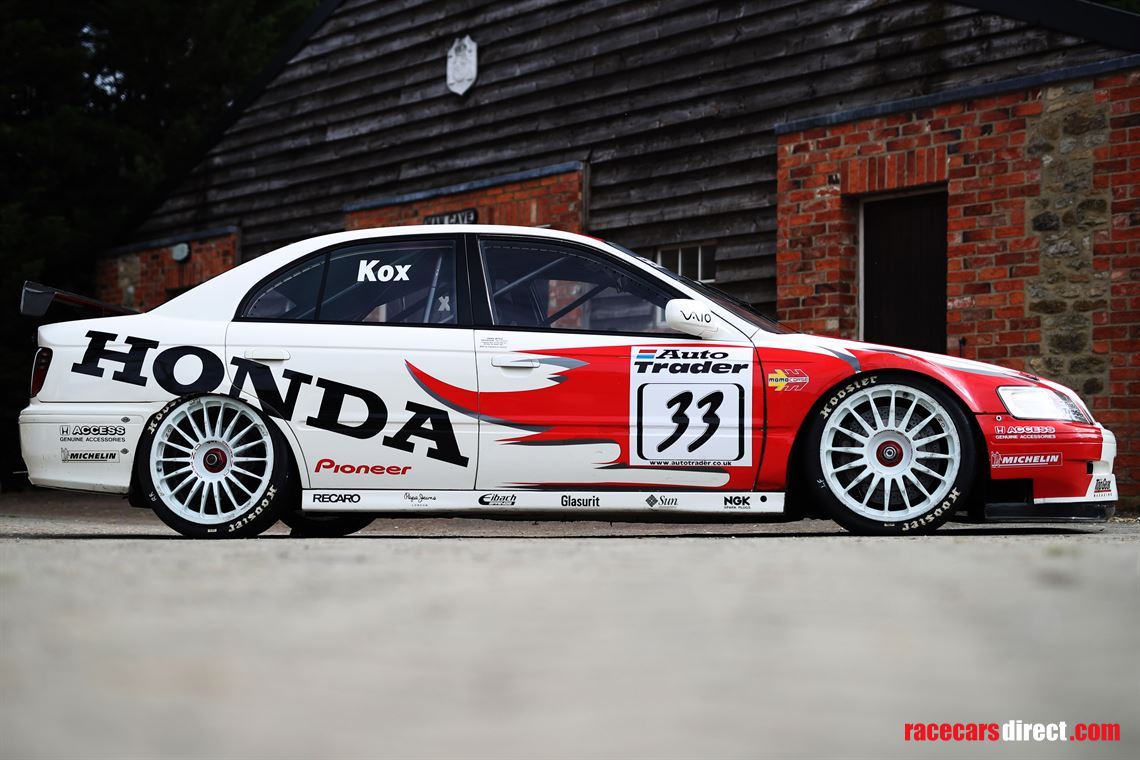 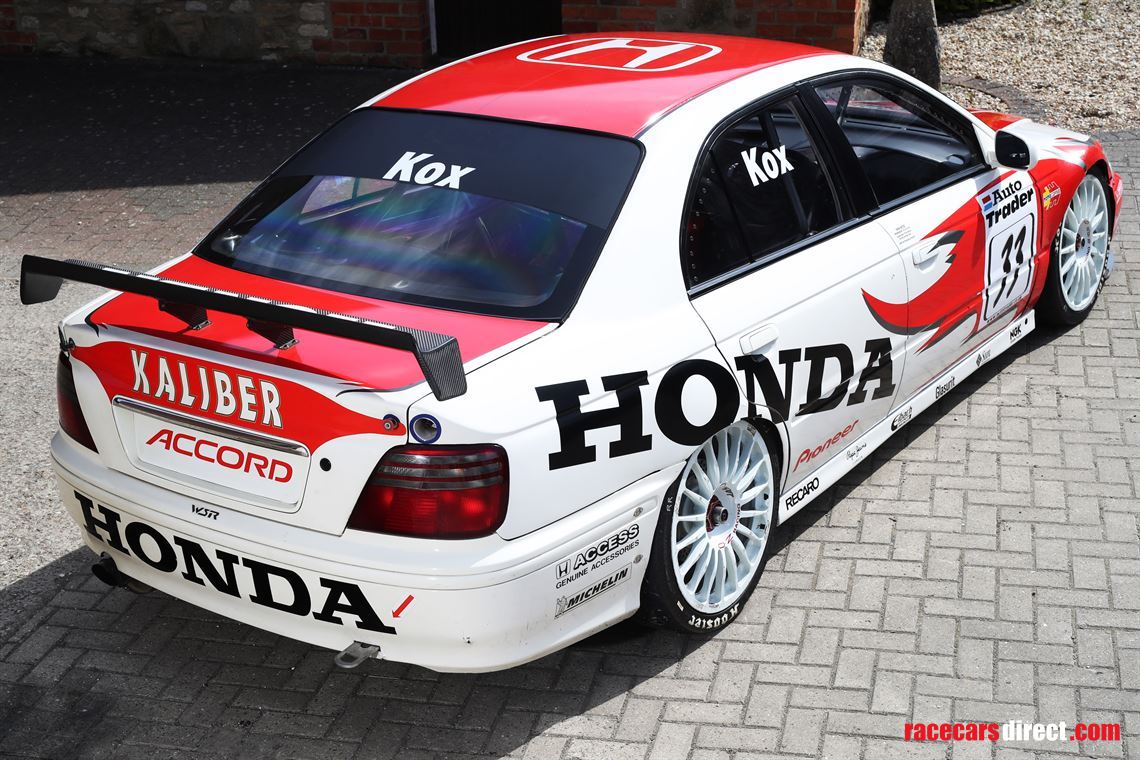 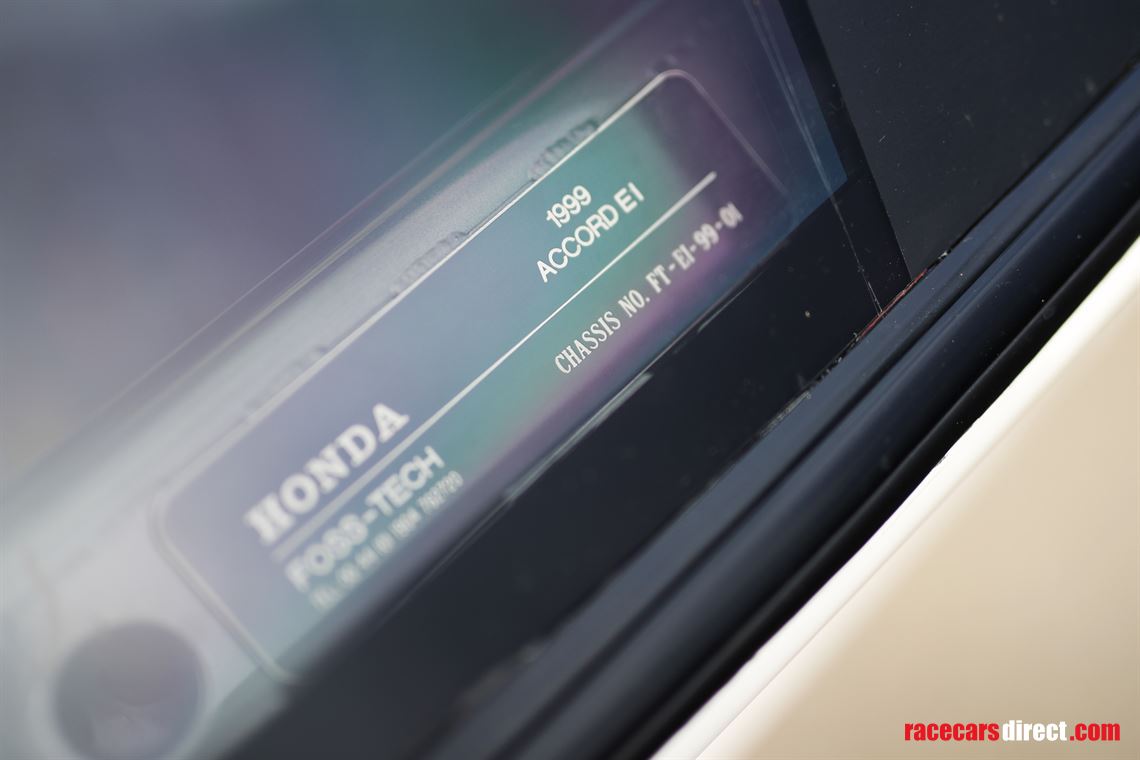 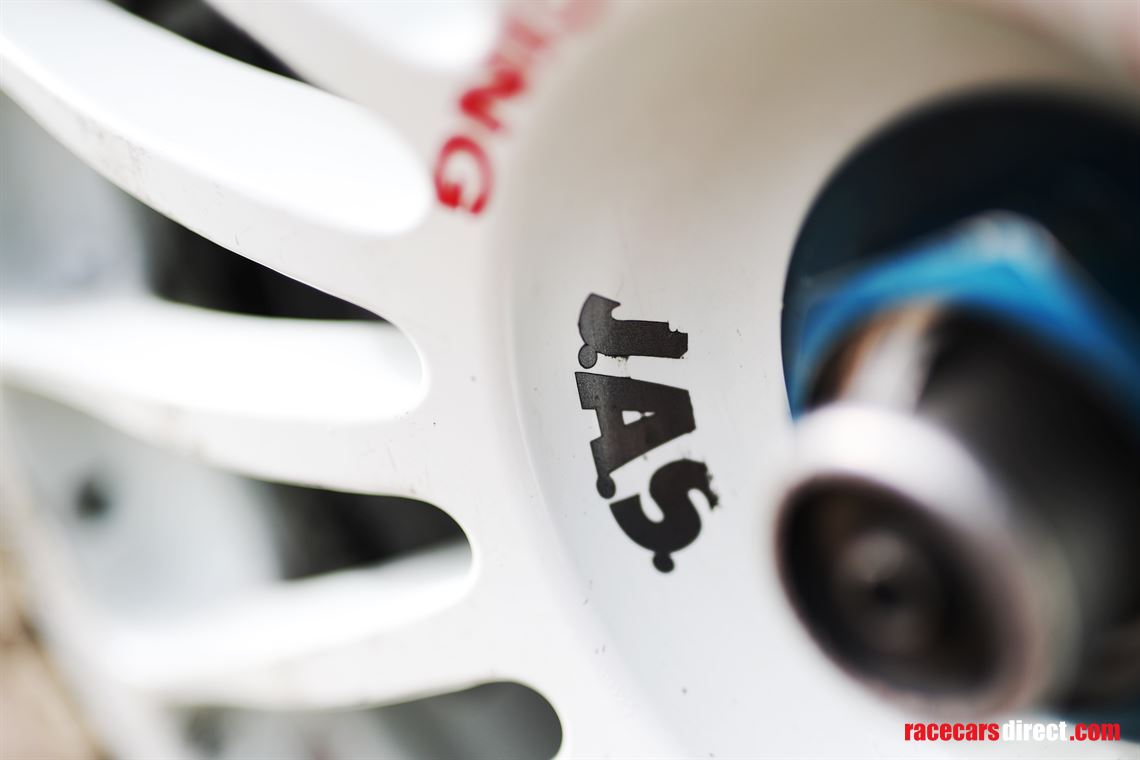 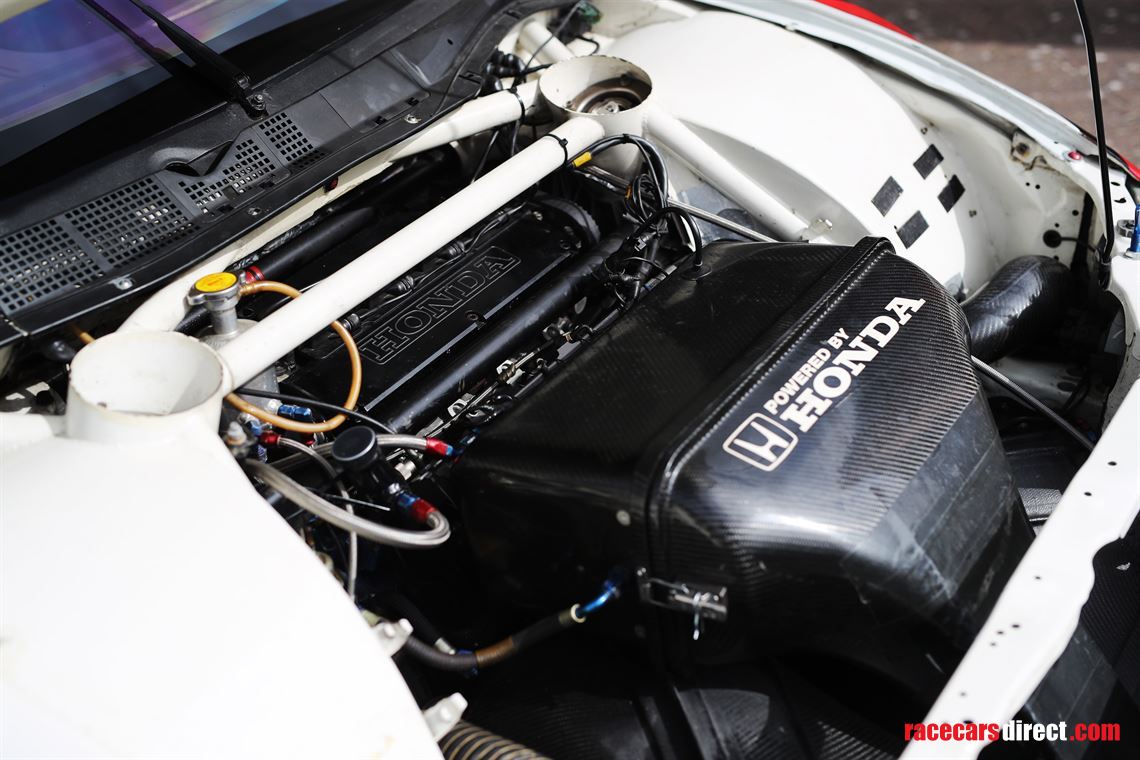 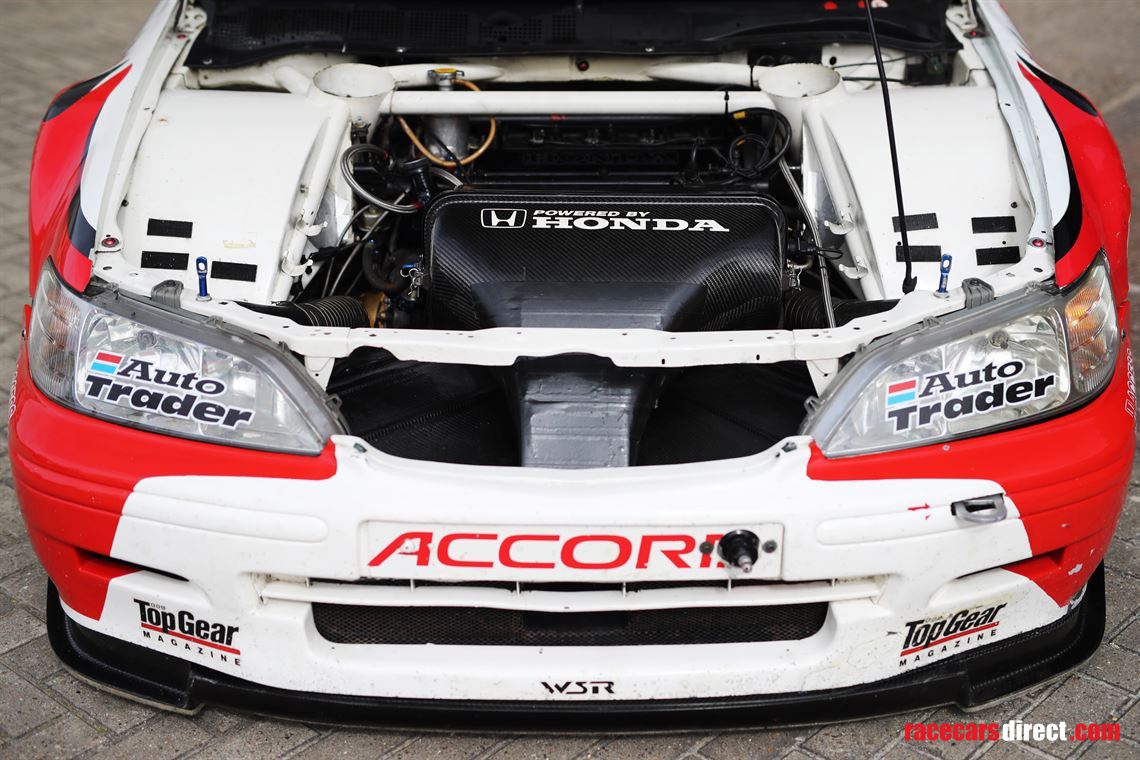 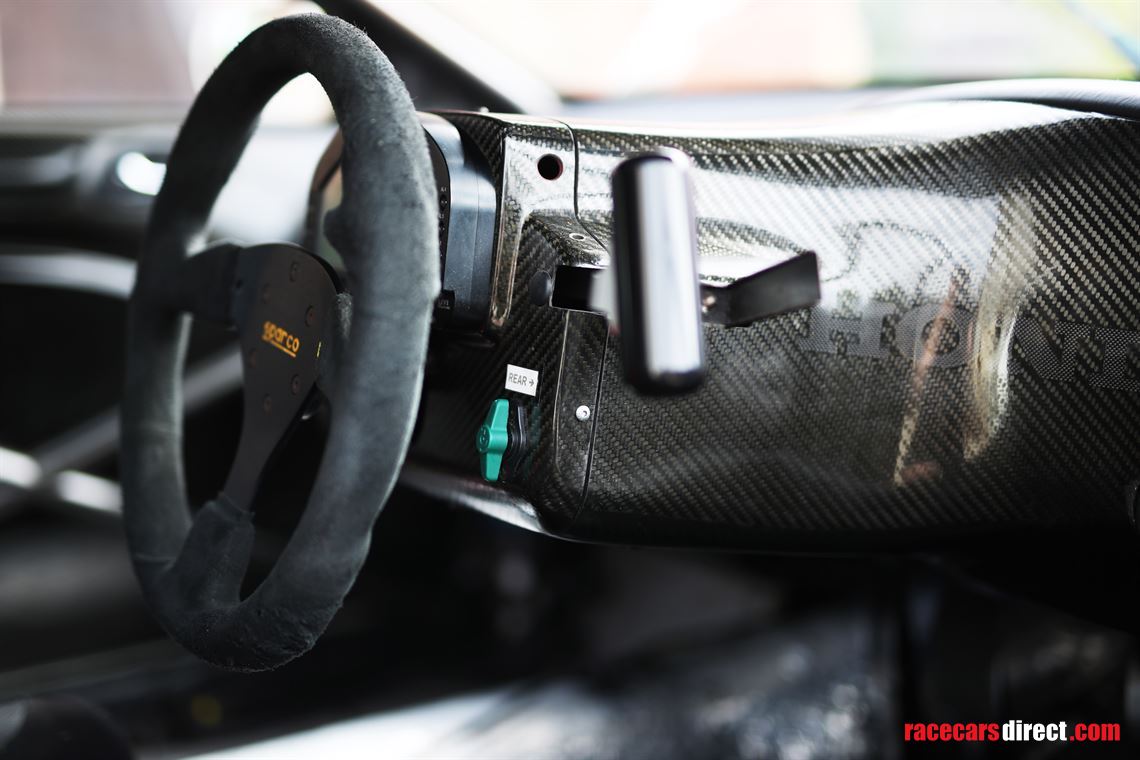 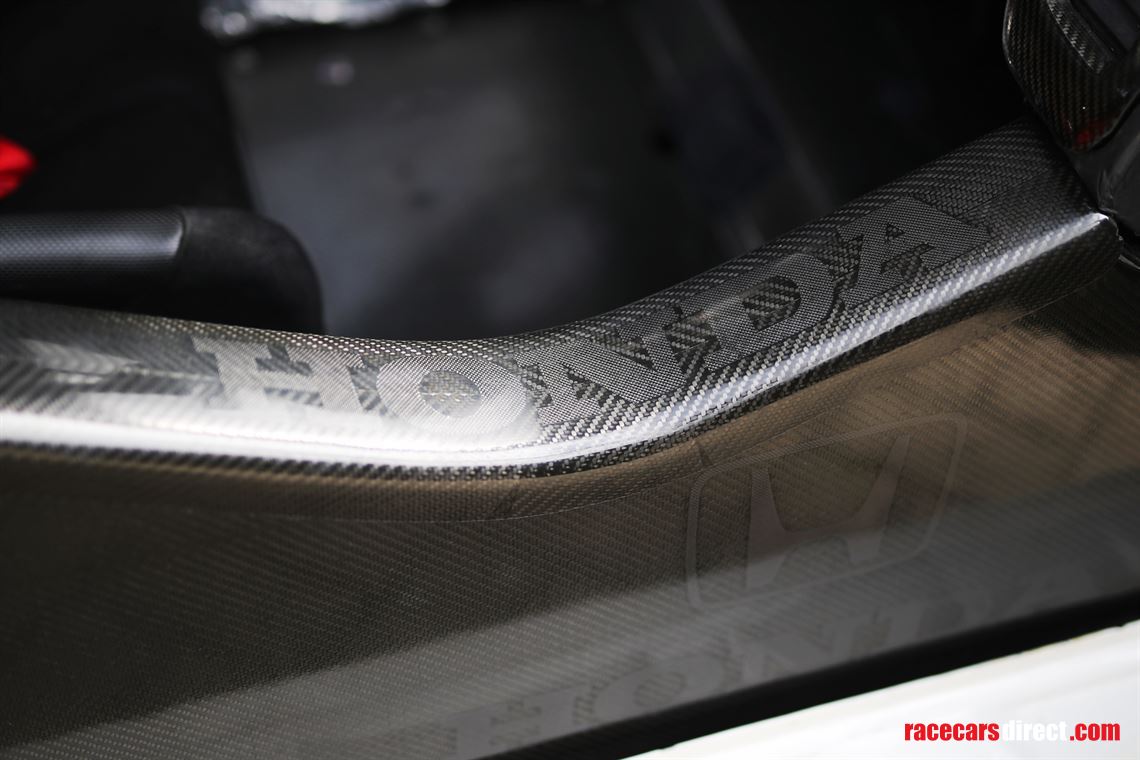 Built by Foss-Tech for West Surrey Racing in early 1999, it was raced in the early part of that season by Peter Kox in the BTCC then retained as test and development car for the rest of the year for both WSR and JAS in STW Cup.

A rare chance to own a genuine factory '99 car. Mechanically maintained regardless of cost, 01 has been raced very sucessfully by the Dodd family over recent years. It has some scars and panel damage from its time in the HSCC series but is mechanically excellent. The Neil Brown prepared engine is extremely strong and it is amongst, if not the, fastest Super Tourer available.

This is a very honest car, it's not perfect but has good mileage on all major components and has been well looked after, it is capable of winning any series it races in.

Can be viewed near Oxford