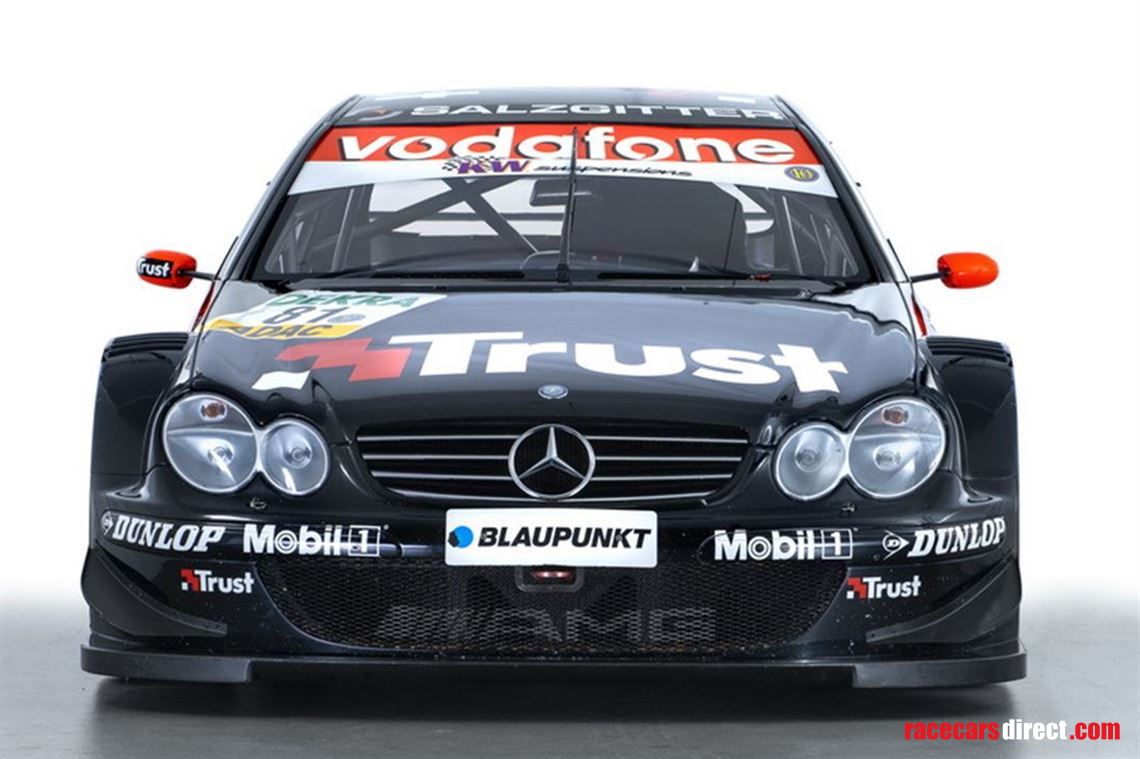 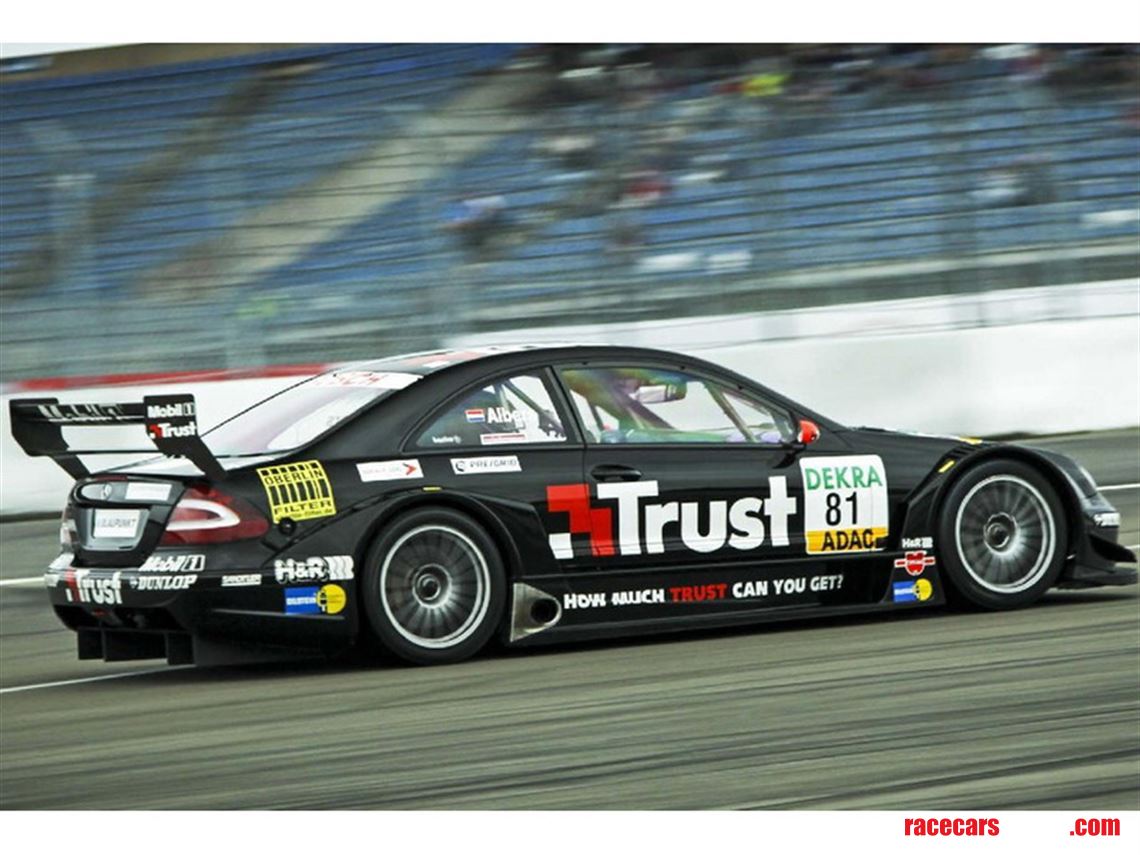 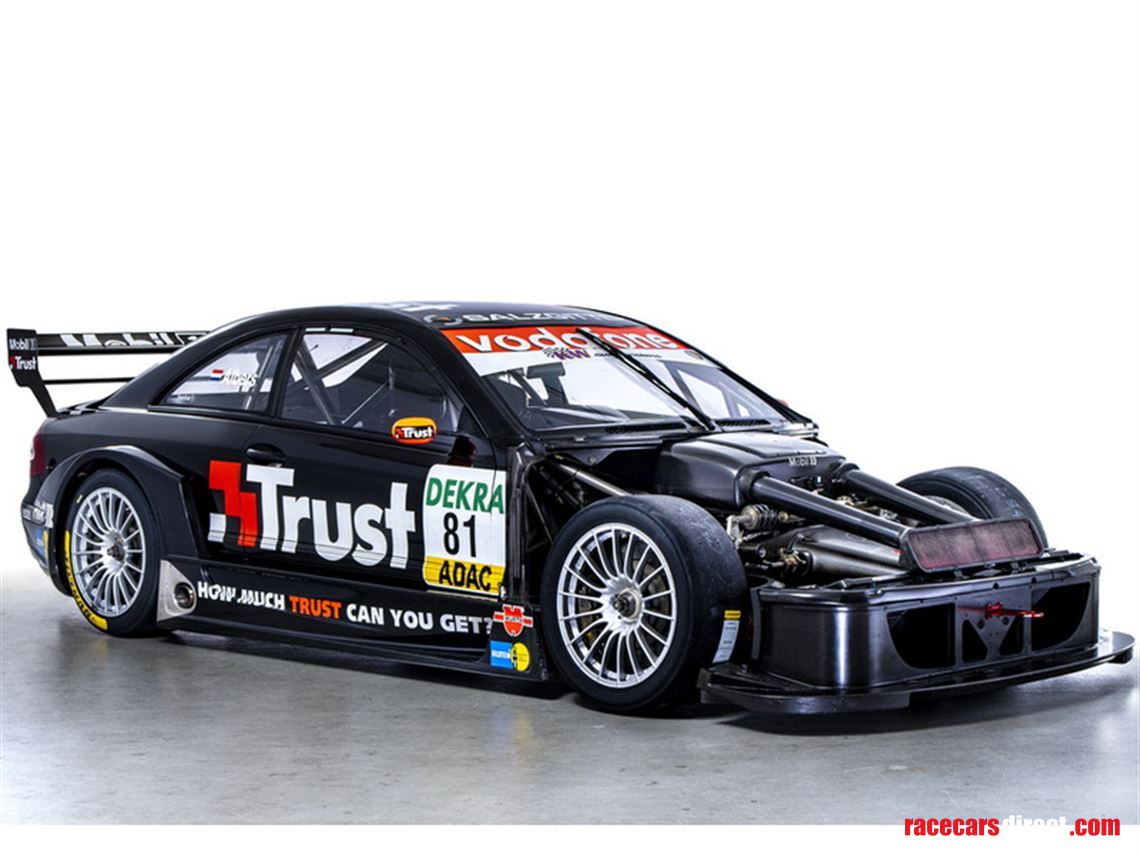 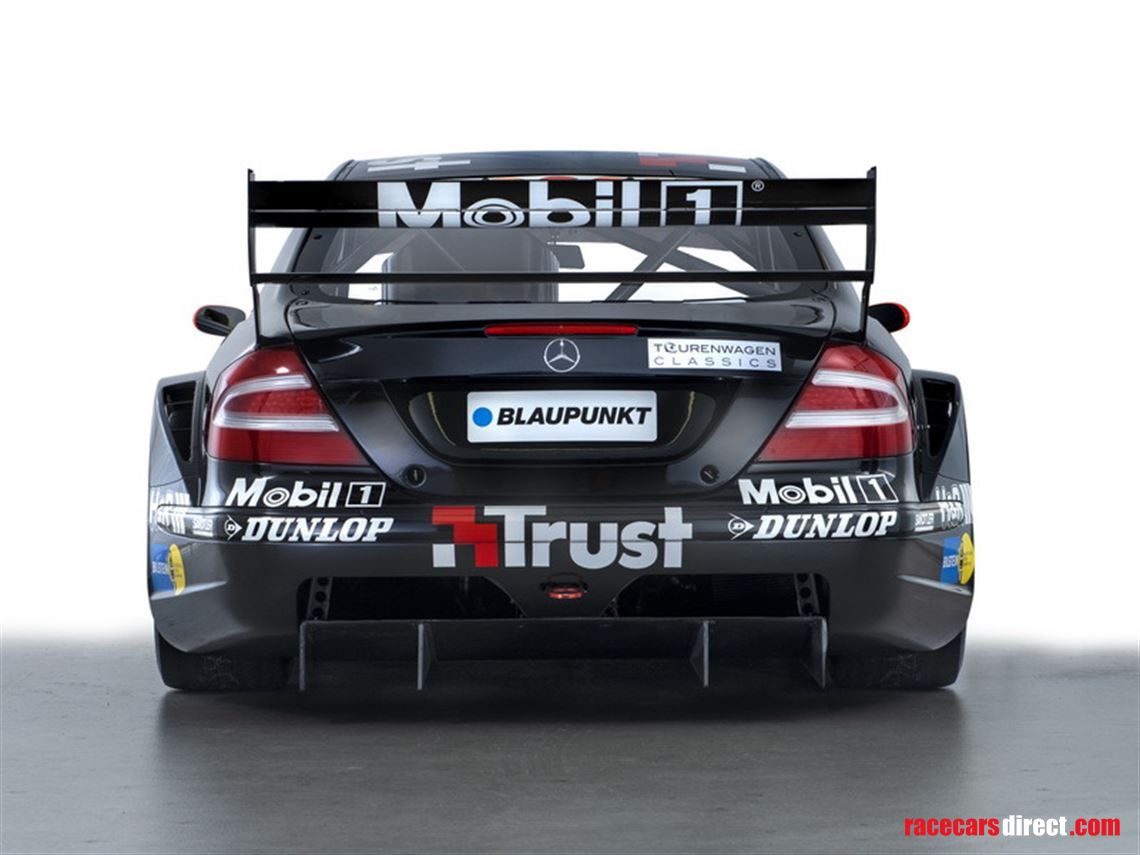 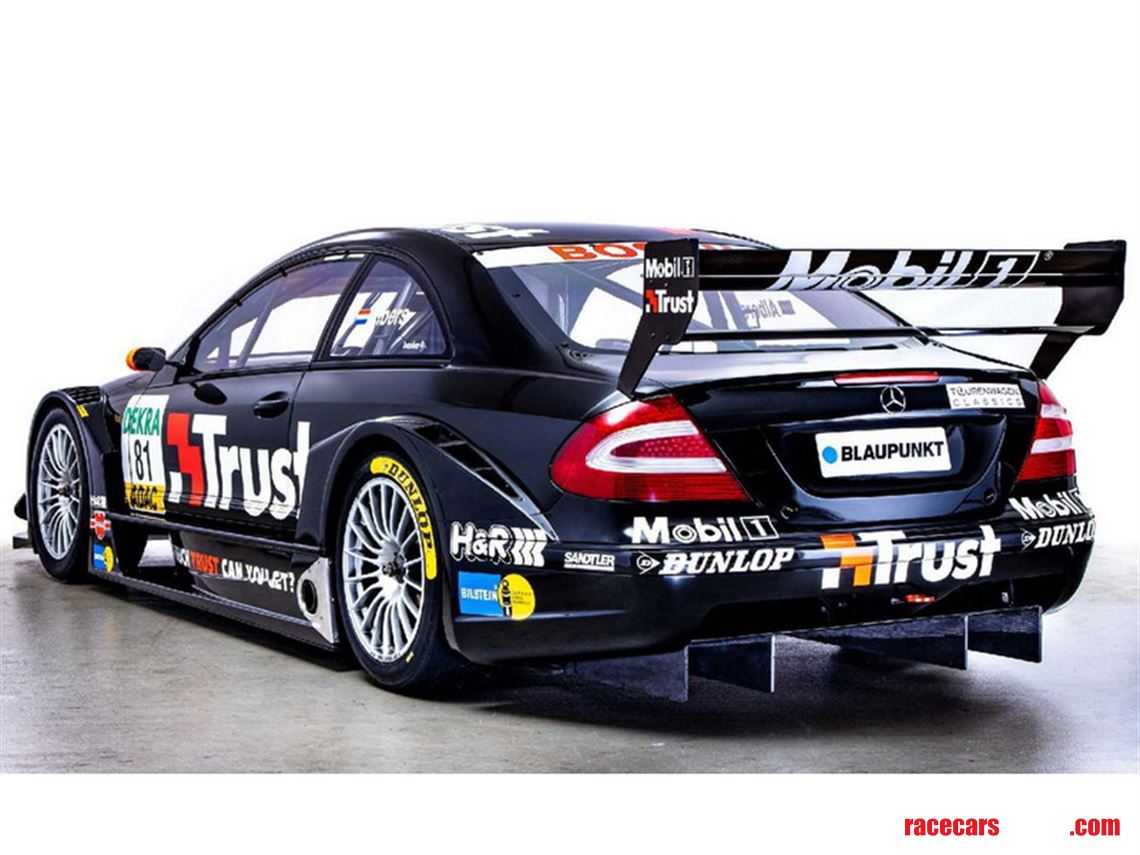 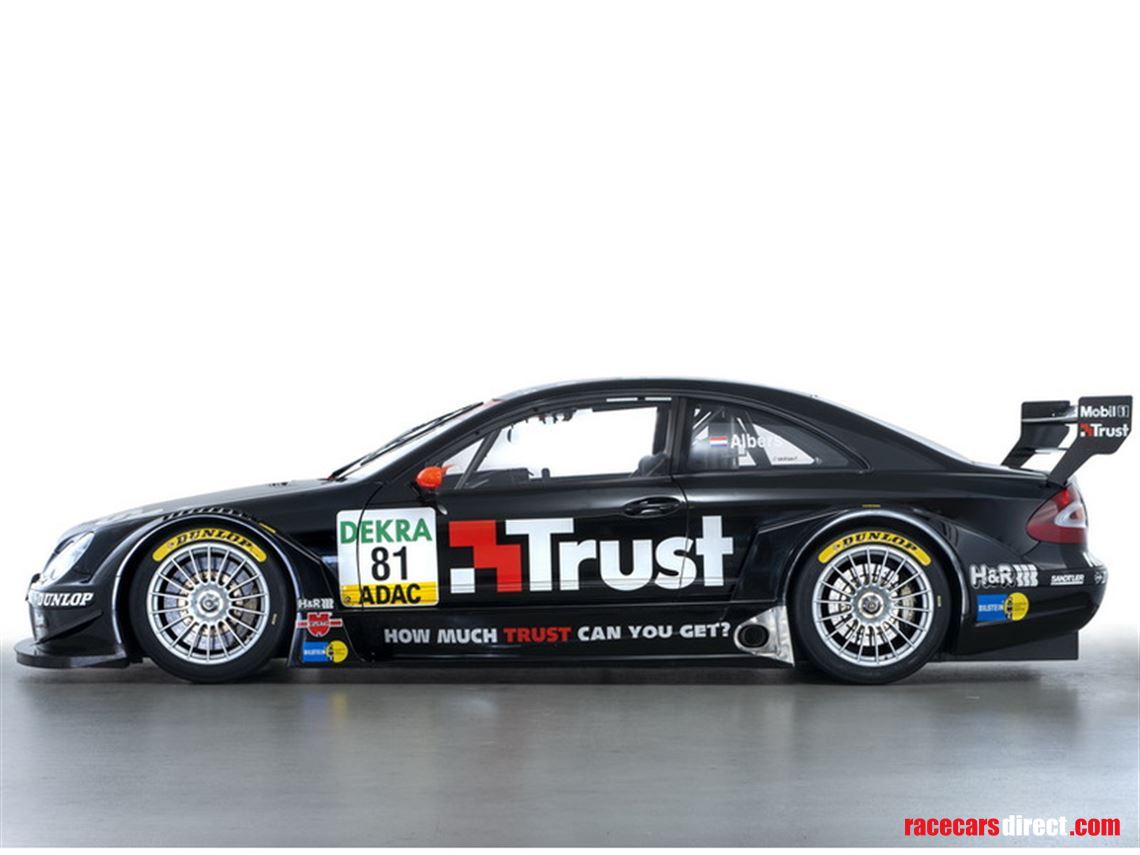 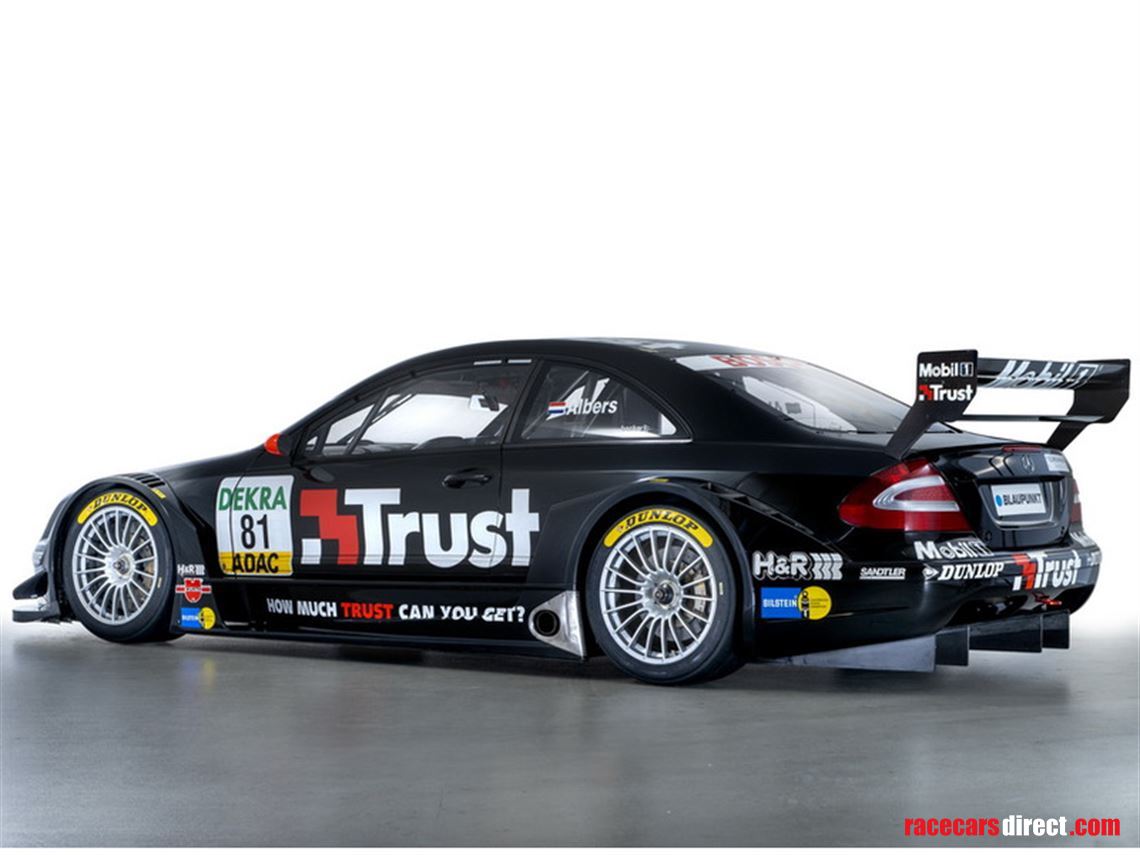 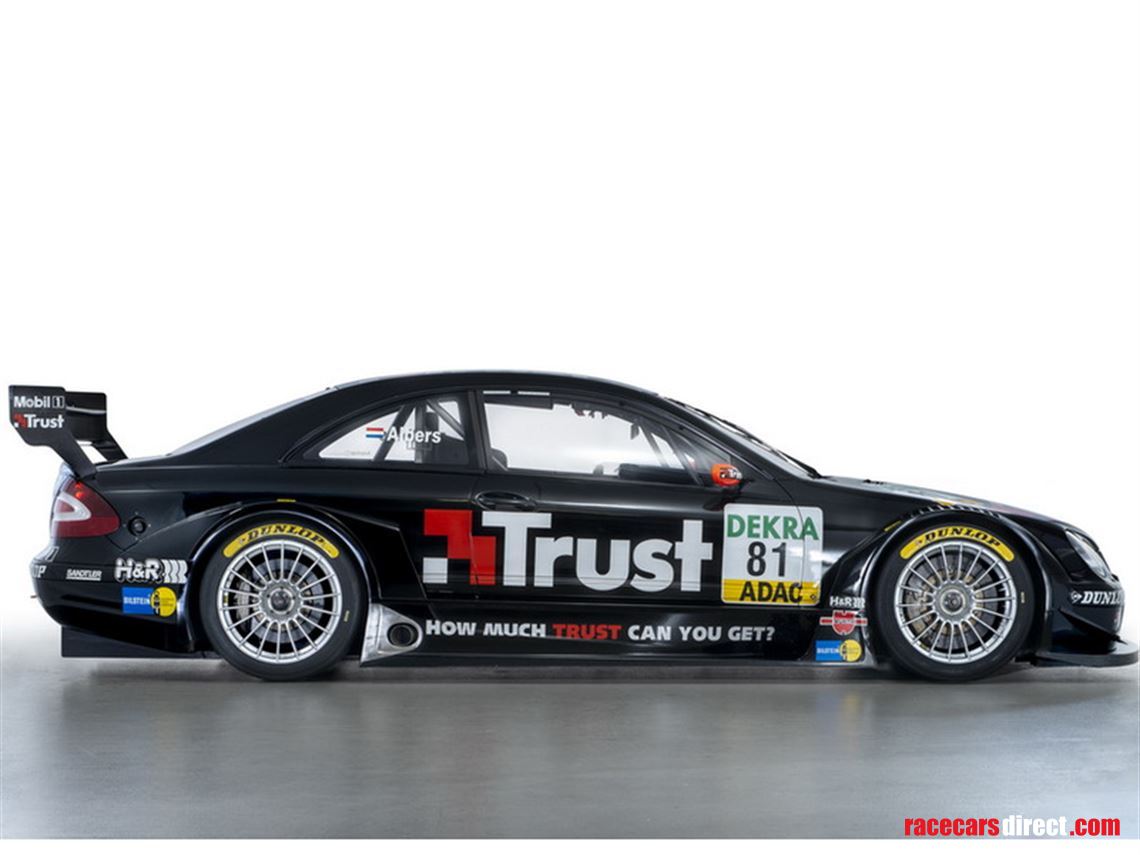 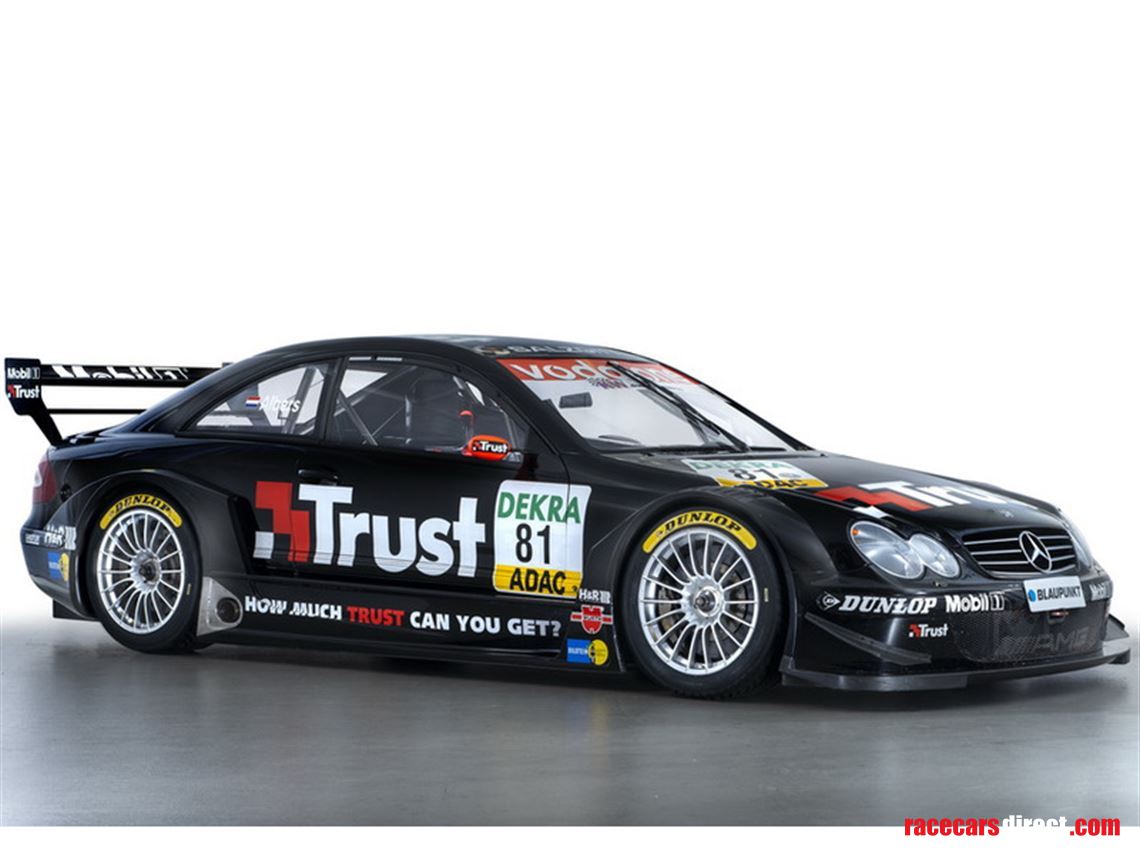 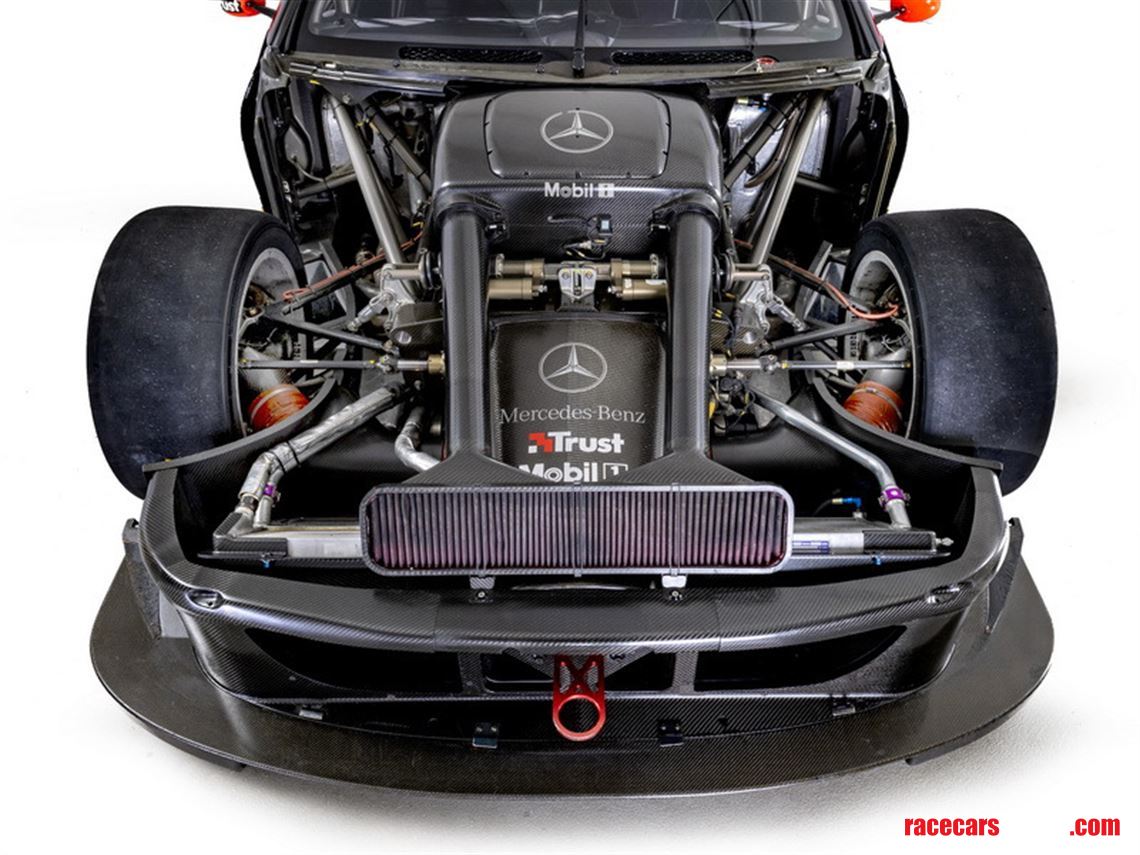 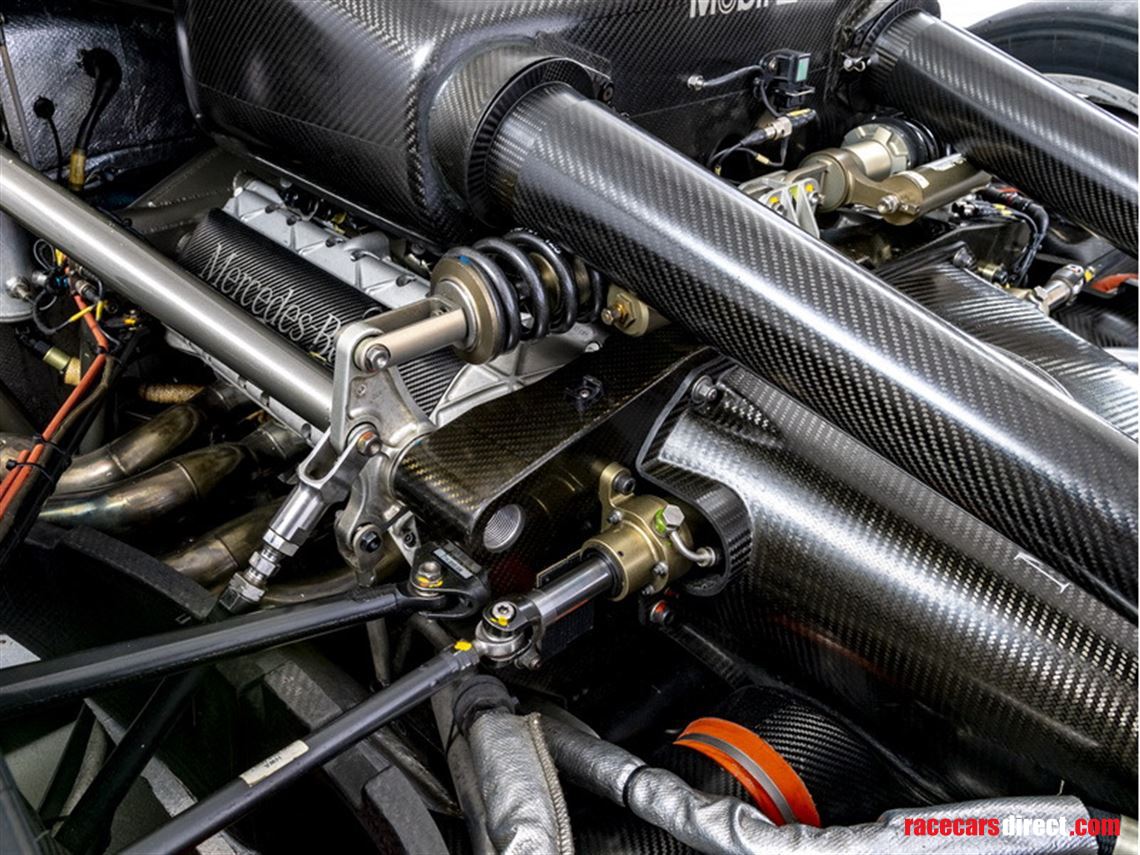 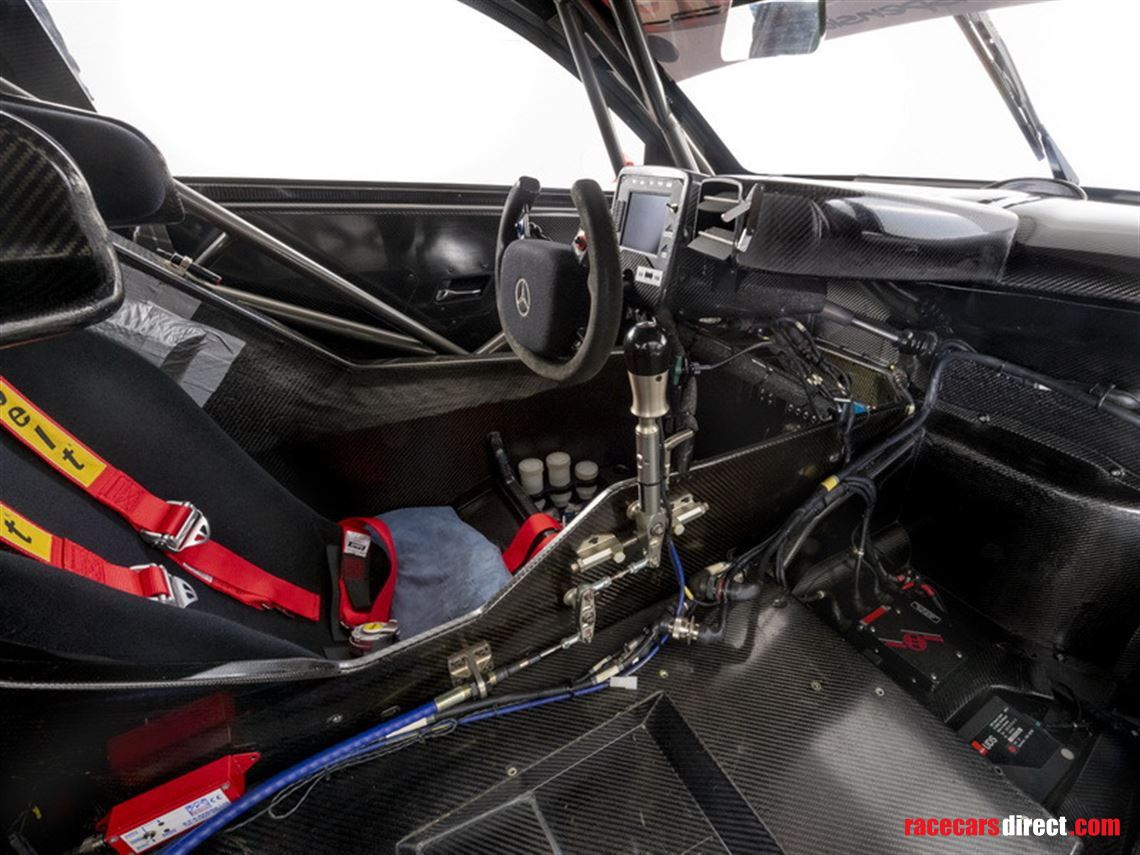 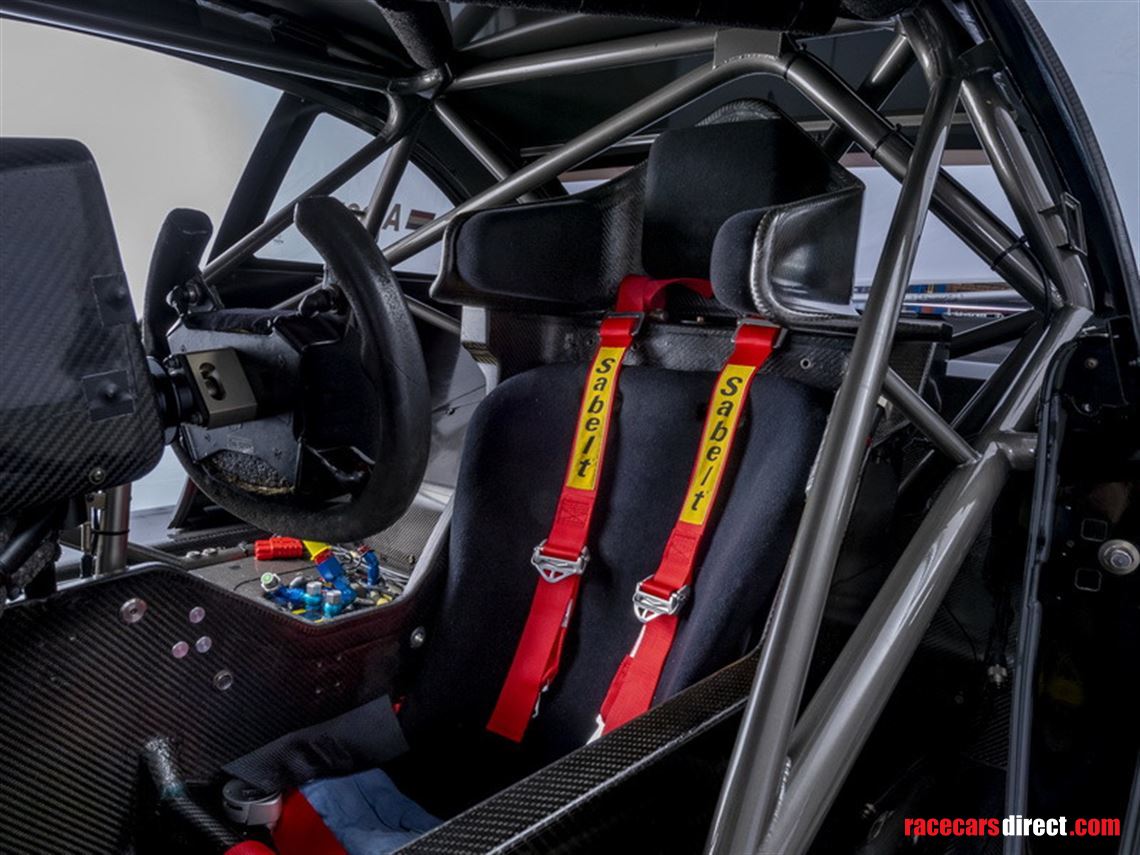 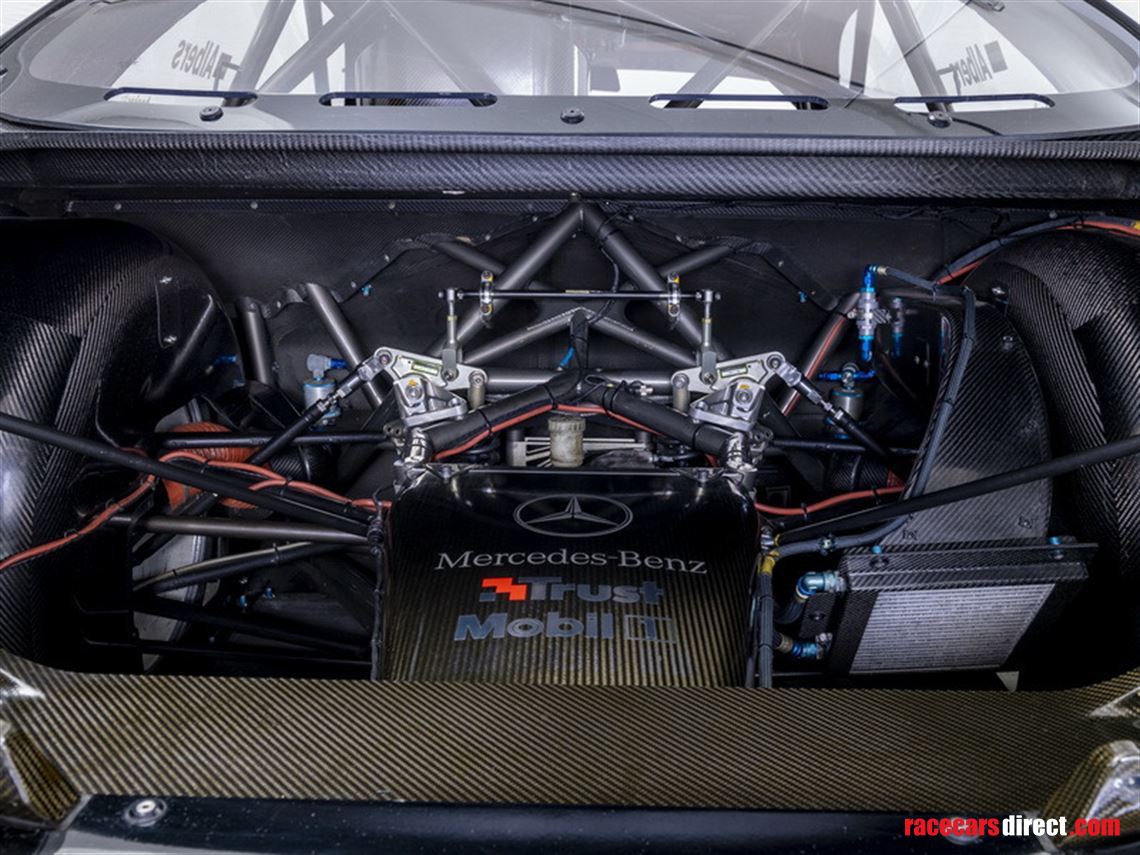 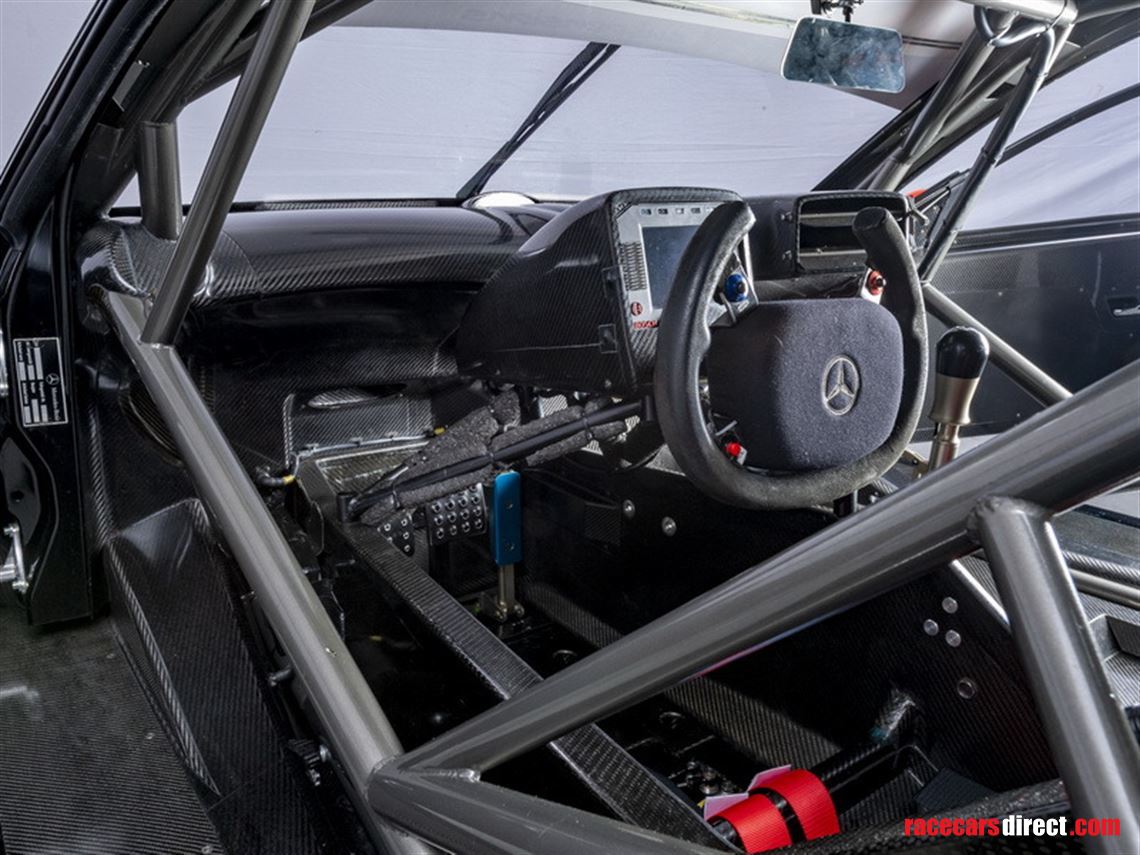 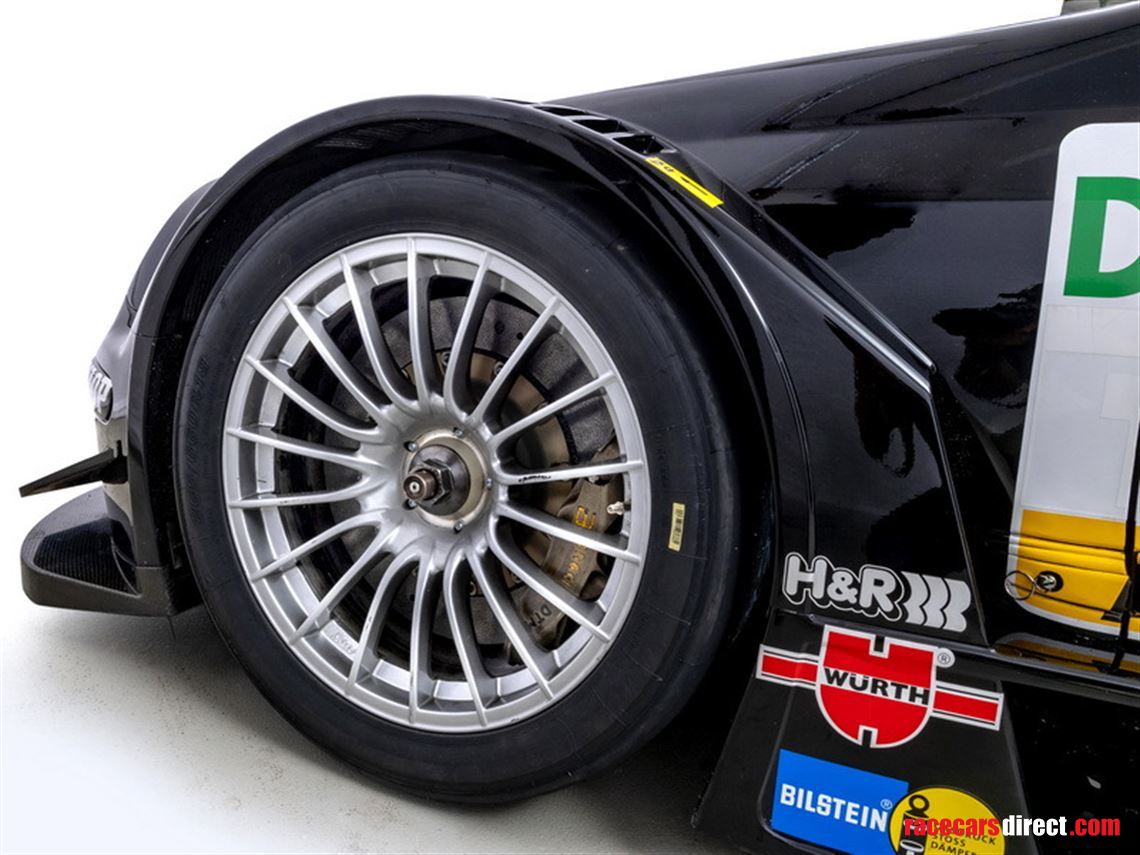 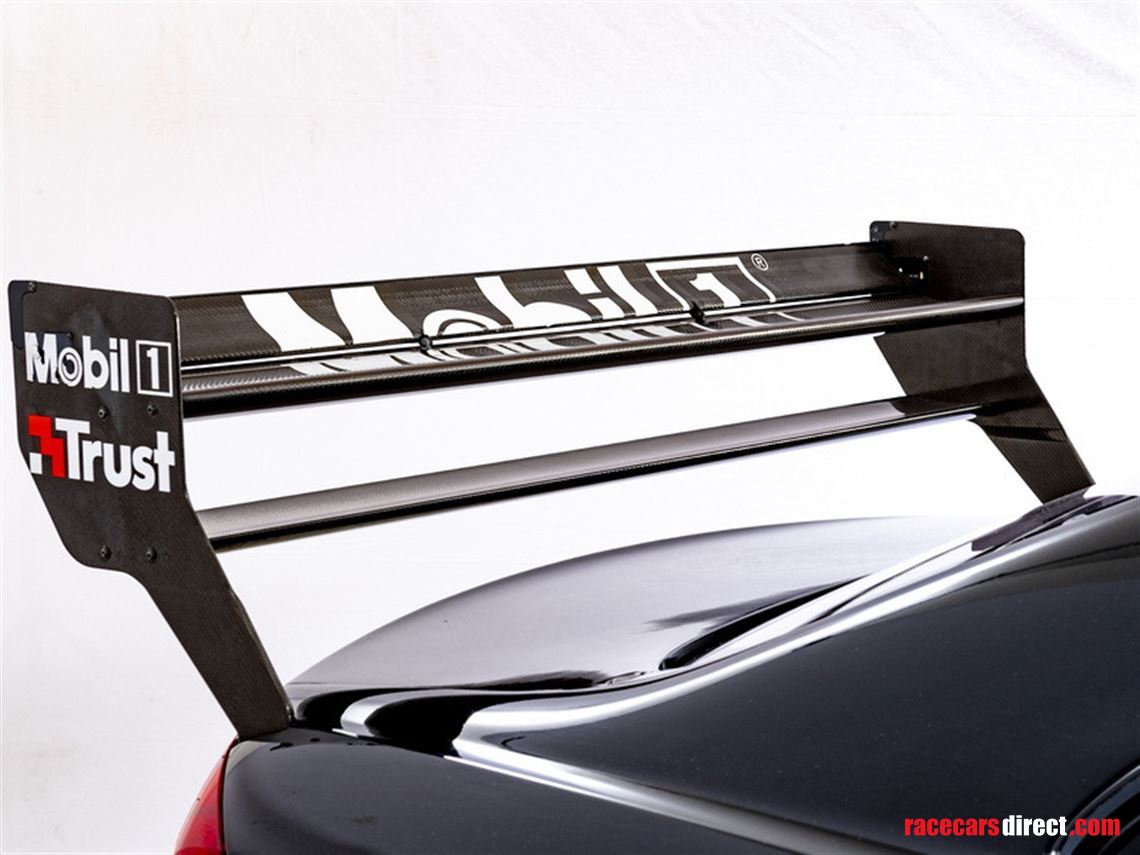 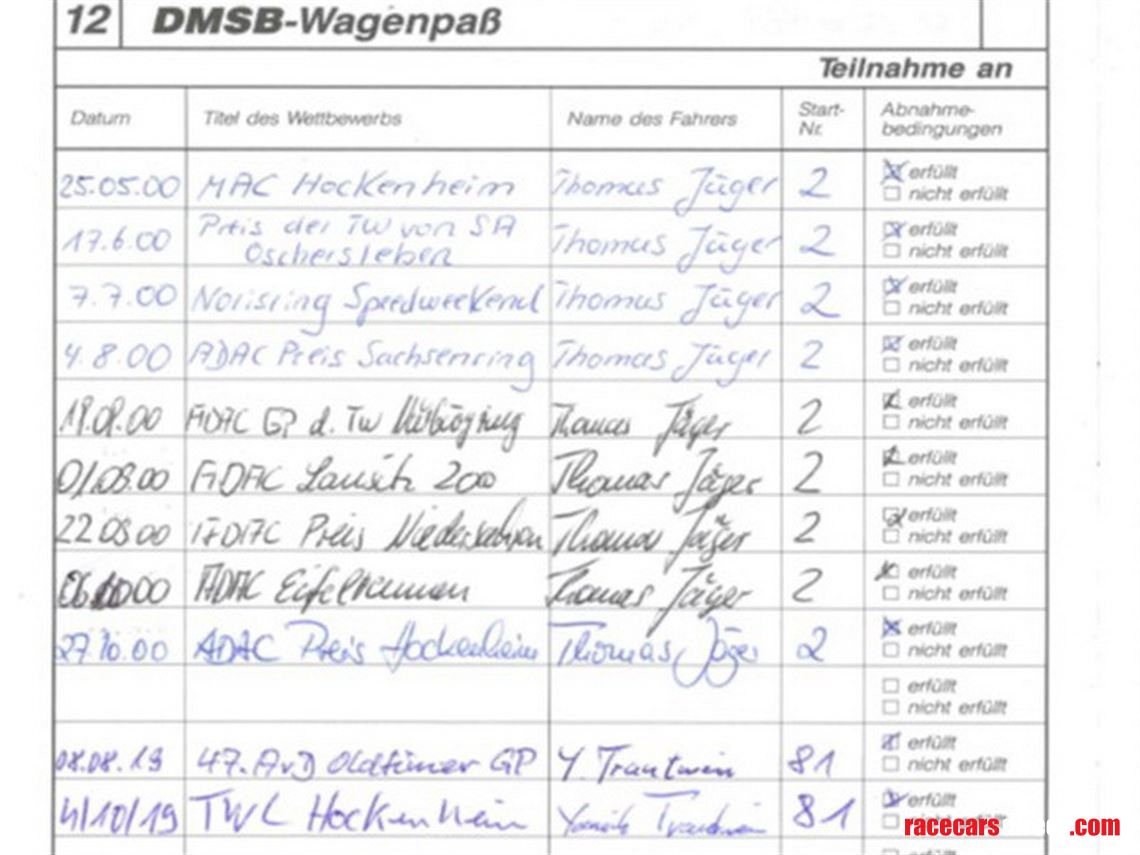 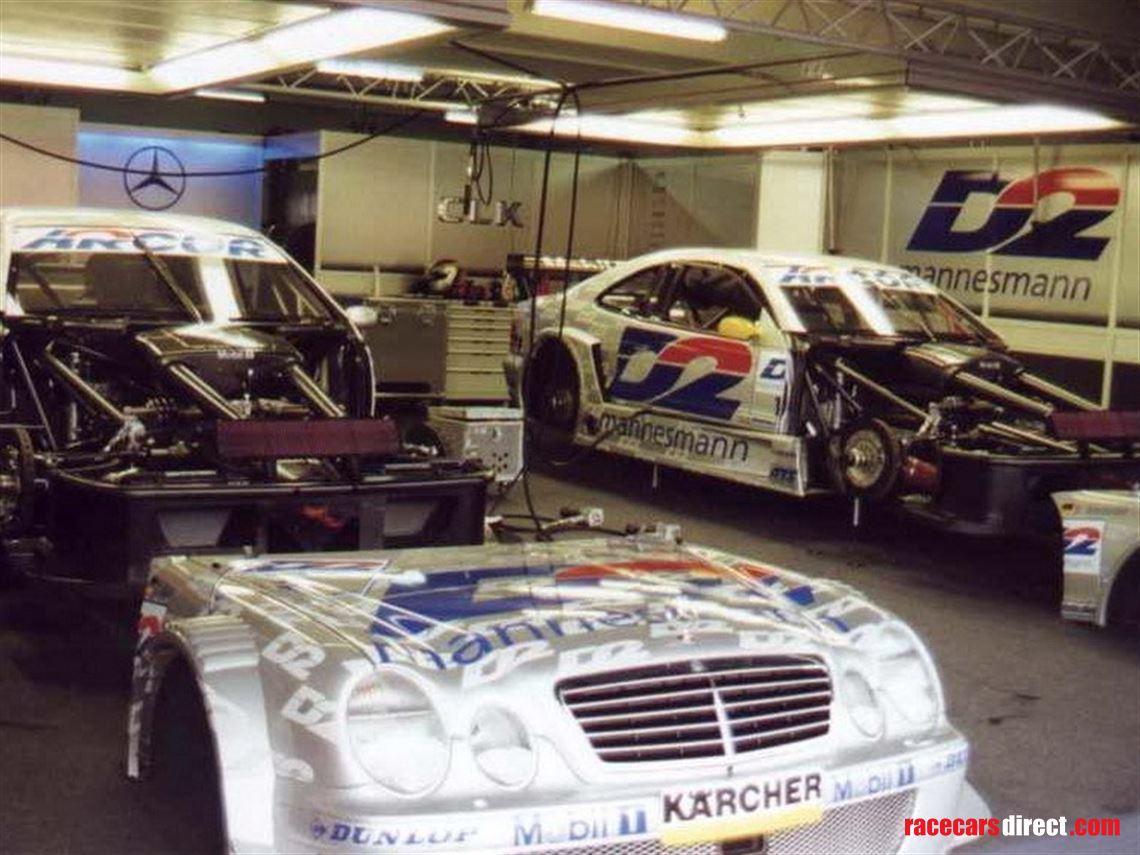 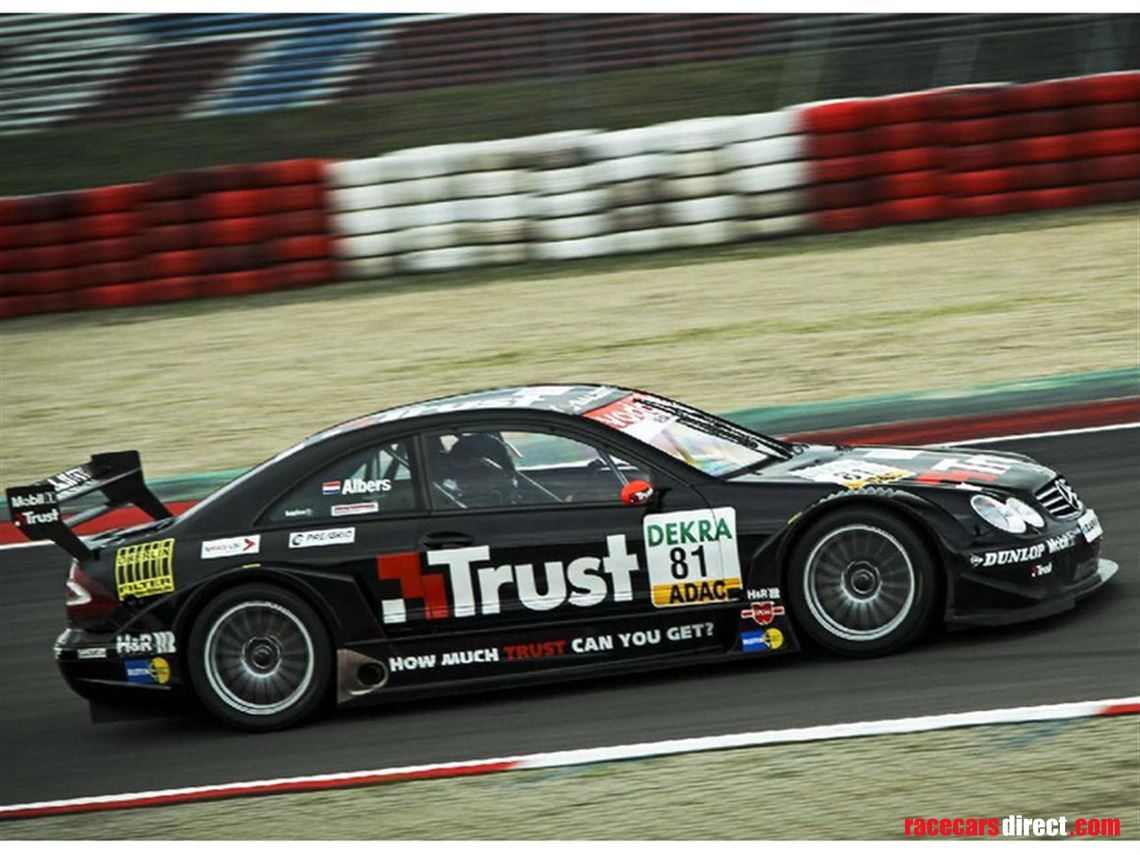 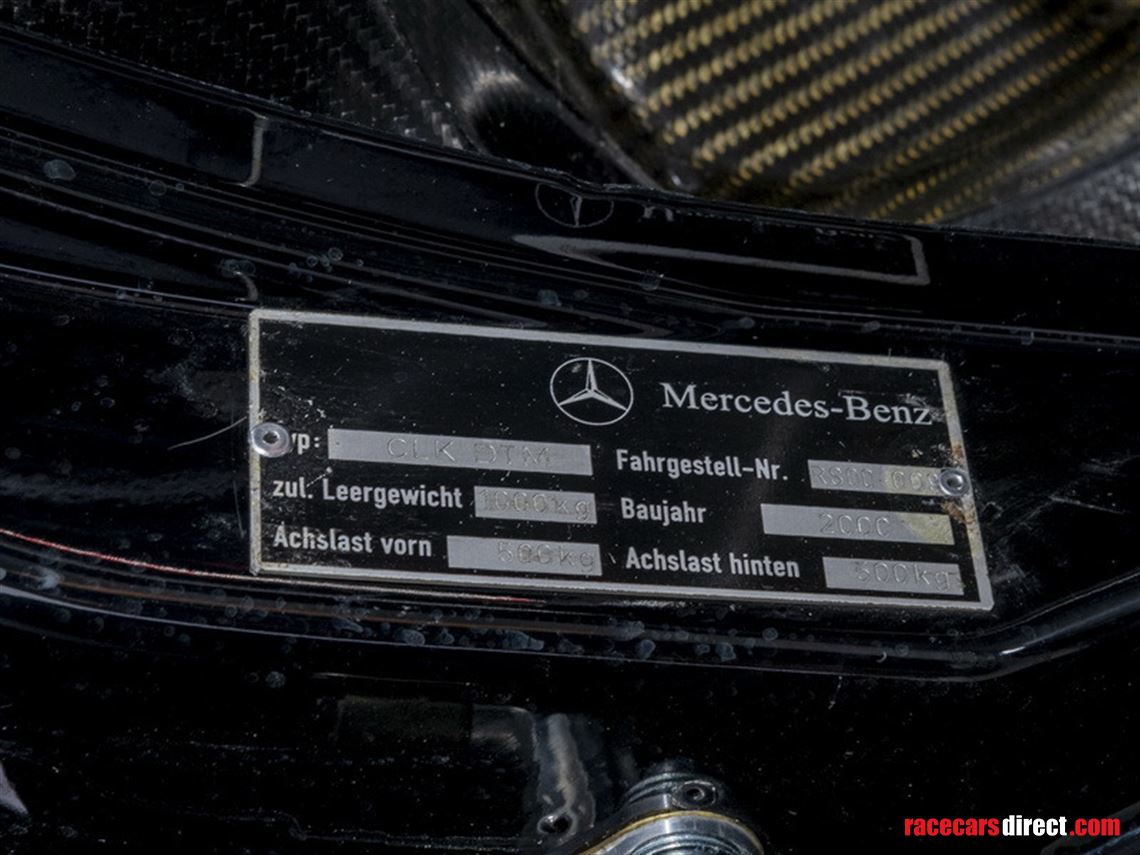 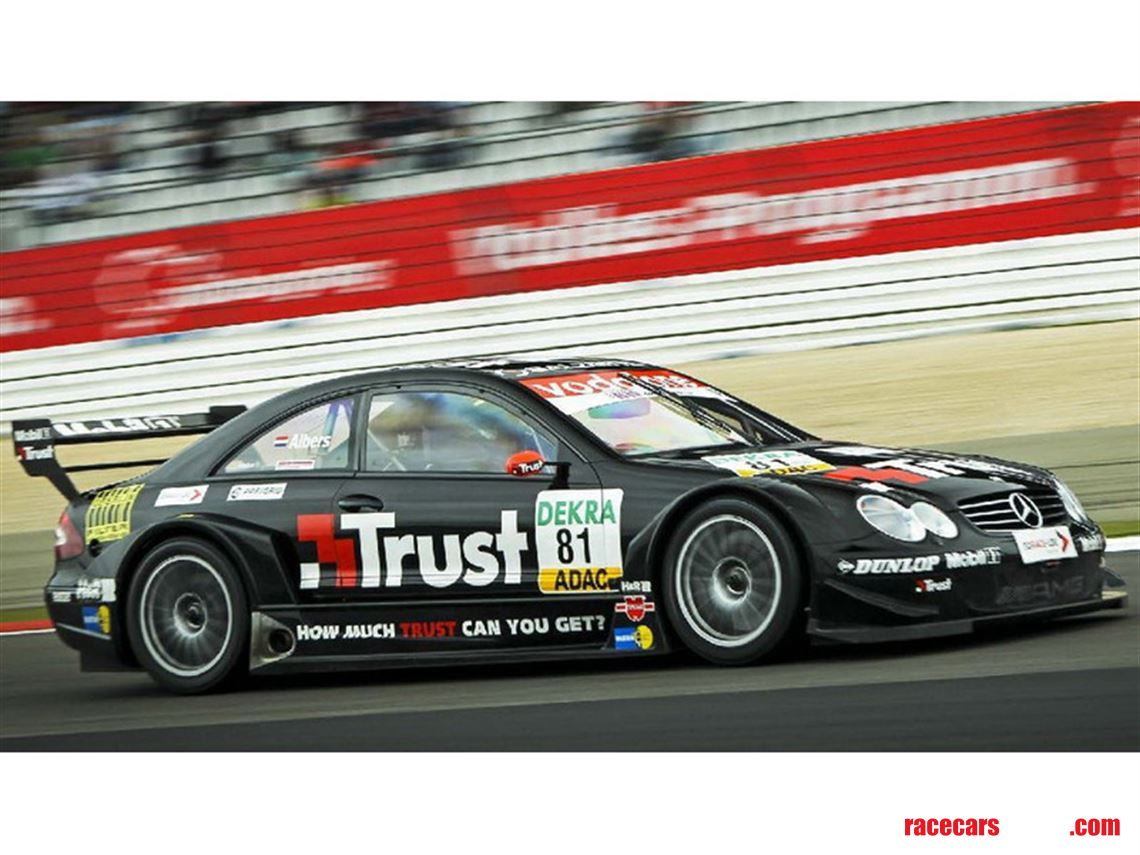 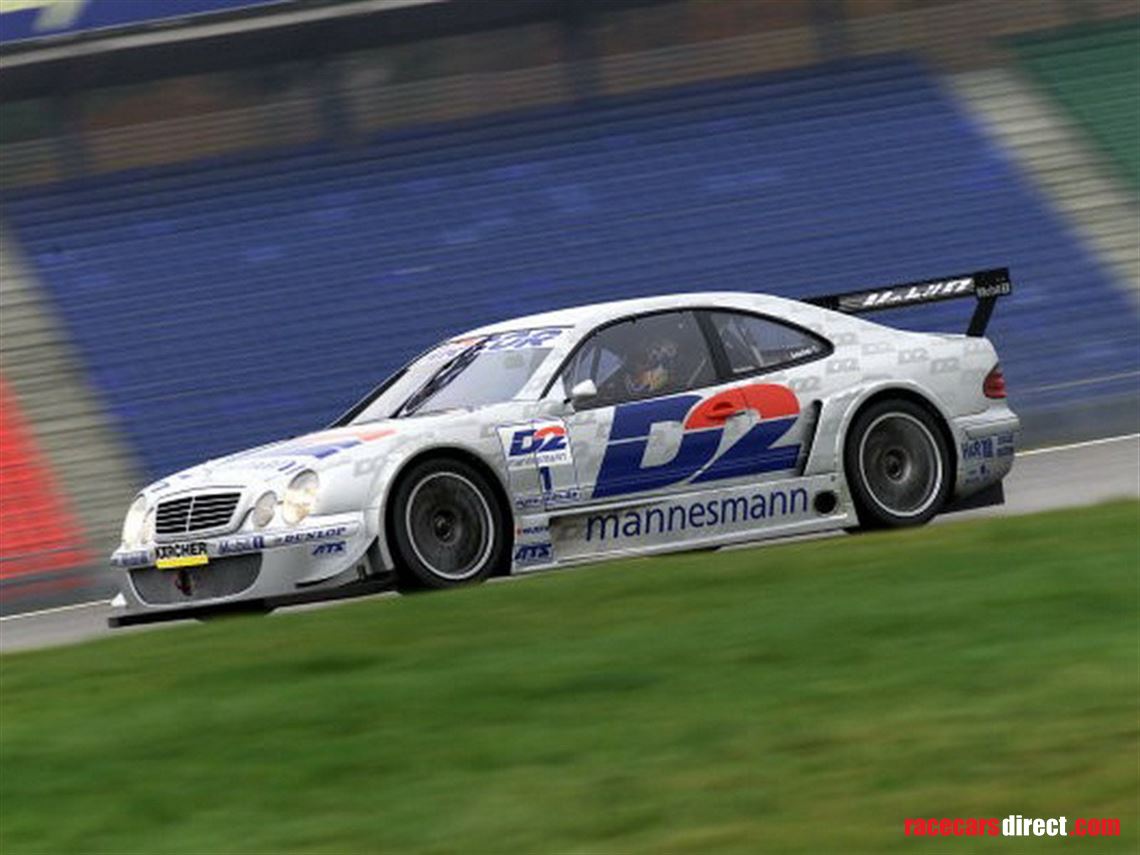 We are delighted to offer this rare and stunning Mercedes Factory team CLK DTM for sale.

Our car – chassis RS00-009 - is one of the two cars of the official 2000 “D2 AMG Mercedes“ factory team and the sister car of the one driven by Bernd Schneider. As shown by the car’s DMSB Wagenpass, it was driven by German Thomas Jäger in nine DTM races (with 5 top-10 finishes and 1 podium) during the 2000 championship.

HWA – which became the AMG Sportscar arm in 1998 - subsequently updated the car to its current  2003 optics putting it in HWA’s main sponsor “Trust” livery (written confirmation of this is in the car’s file). Together with the update a full rebuild including the engine was undertaken by HWA upon which the car was used in 2004 for demonstration at a special DTM event in Zandvoort where it was driven by Christian Albers. The car was then put in storage at HWA until 2015 when it was sold to a private collector who used the car sparingly during one test day and two historic touring car races resulting in the car having just one prior owner and very low mileage since its factory rebuild.

The car today is still in its Trust livery as it was used the last time by HWA and comes with a custom carbon-fiber passenger seat produced by HWA enabling exhilarating passenger rides at track days. There is also one set of spare wheels and miscellaneous running spares in addition to the software plus cable for running the car together with a complete technical documentation and detailed car manual. The car is very easy to use and maintain.

This is a rare opportunity to acquire one of two "D2 AMG Mercedes" factory team CLK DTM racer in stunning condition which is ready to be enjoyed at various historic touring car events around the world as well as in various DTM celebration events.