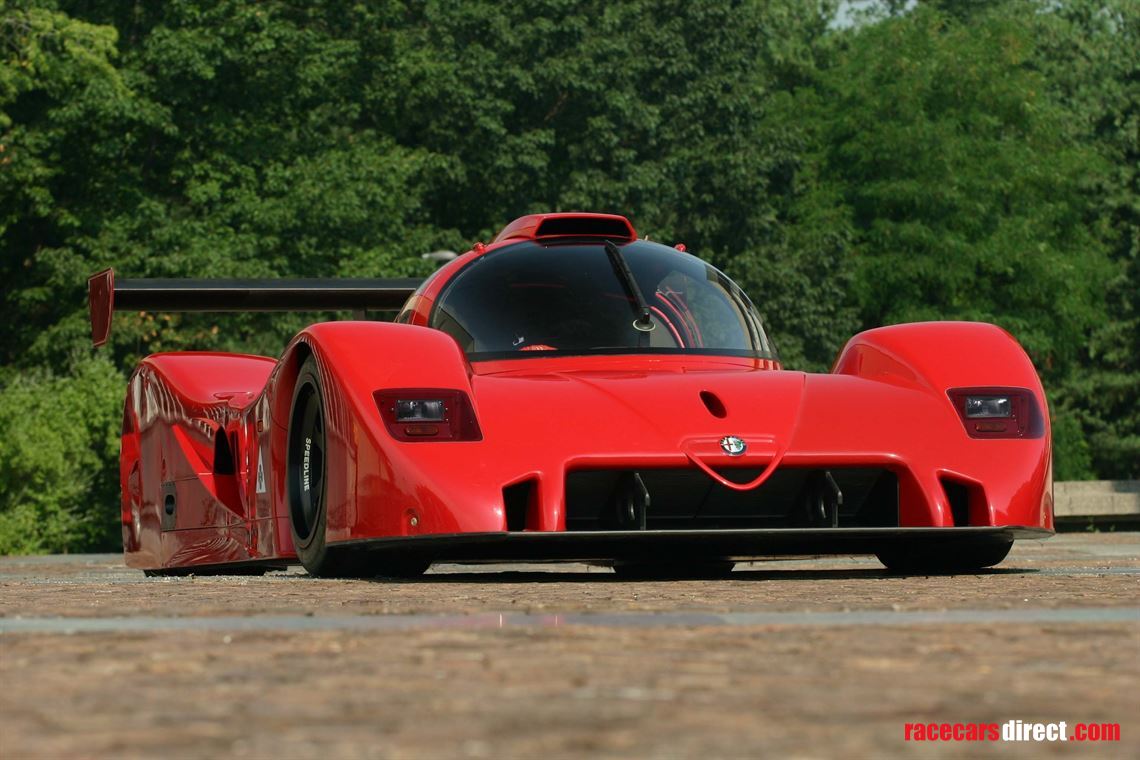 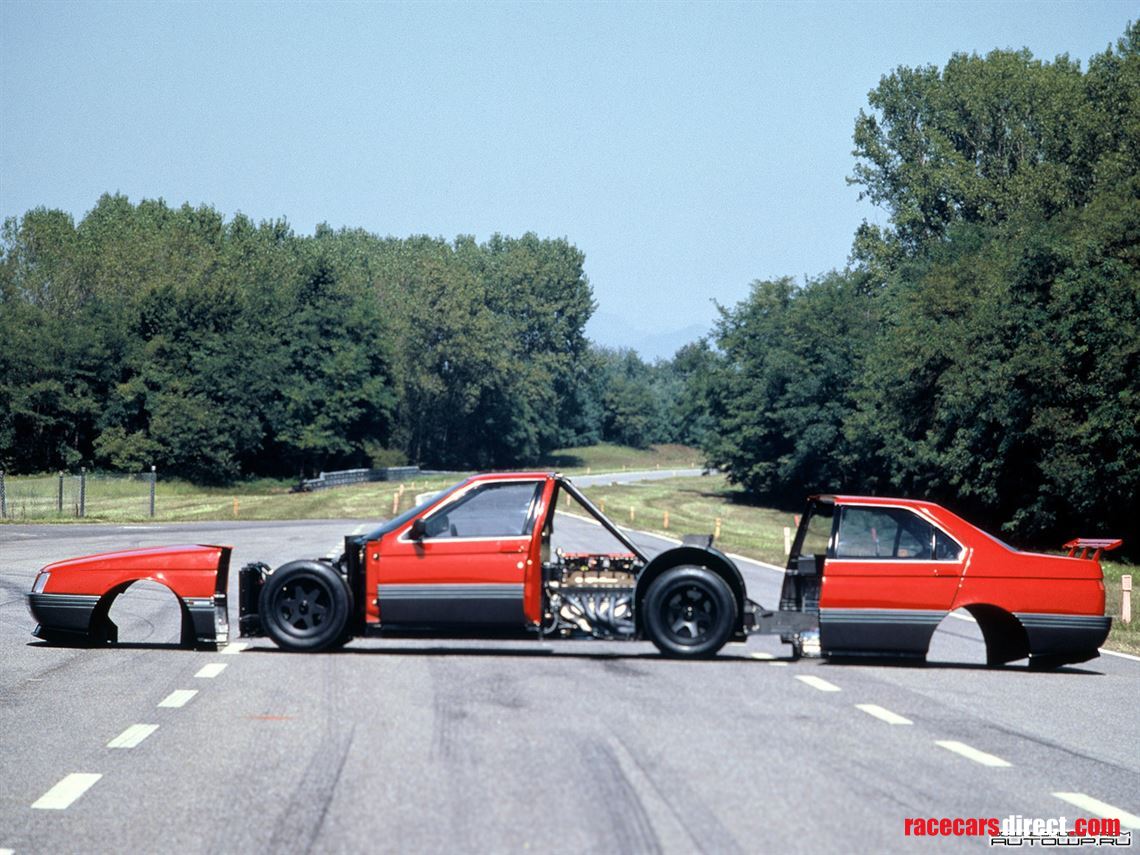 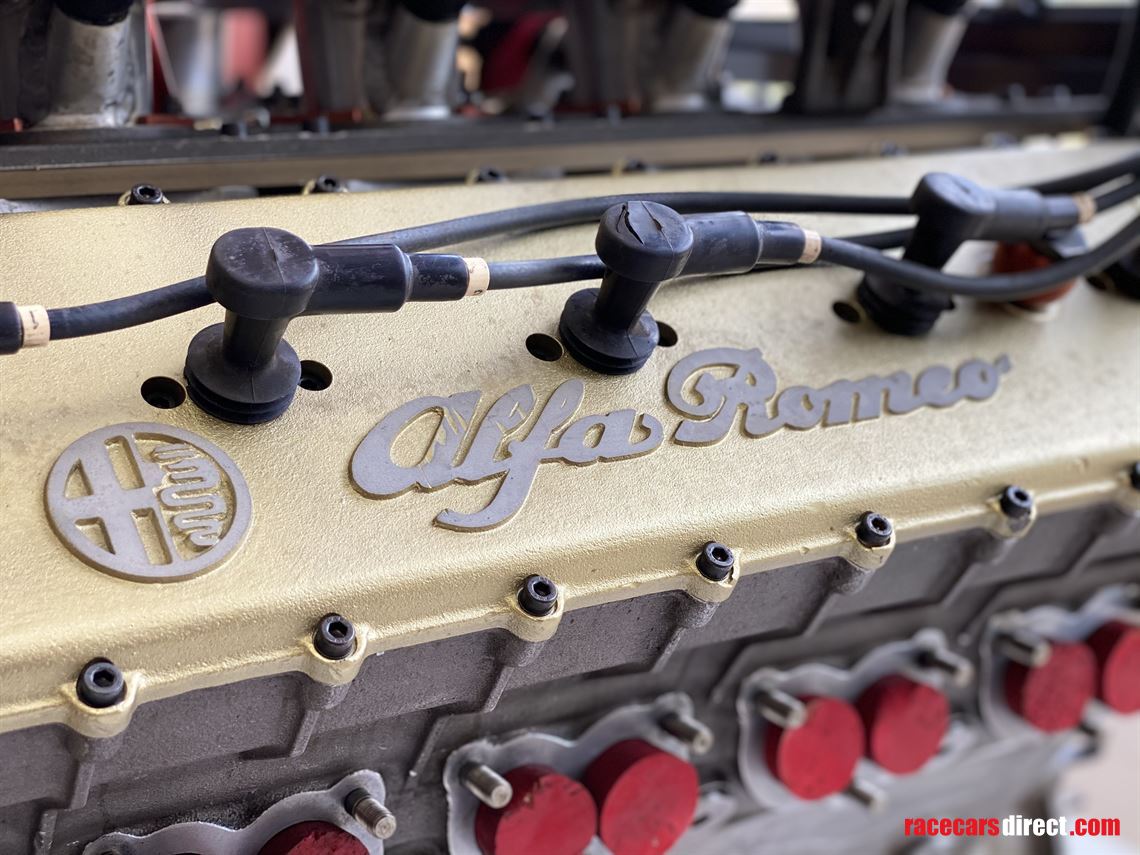 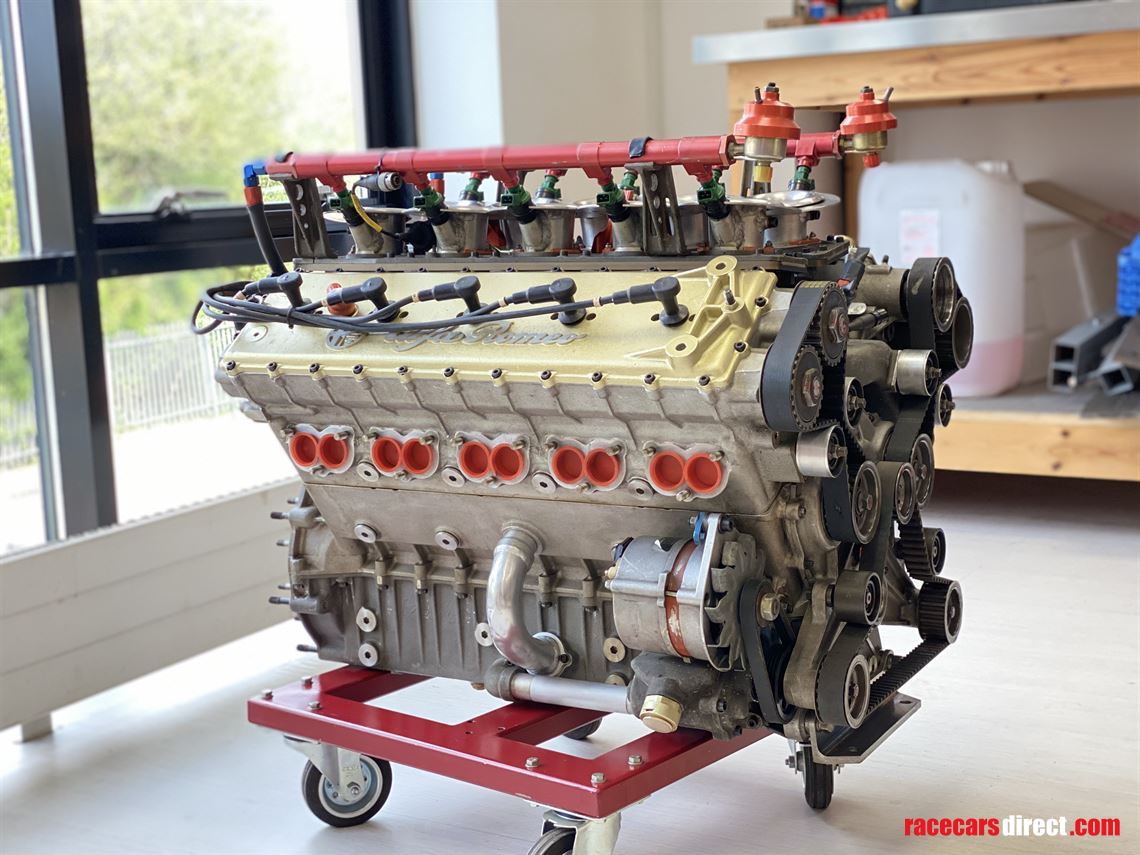 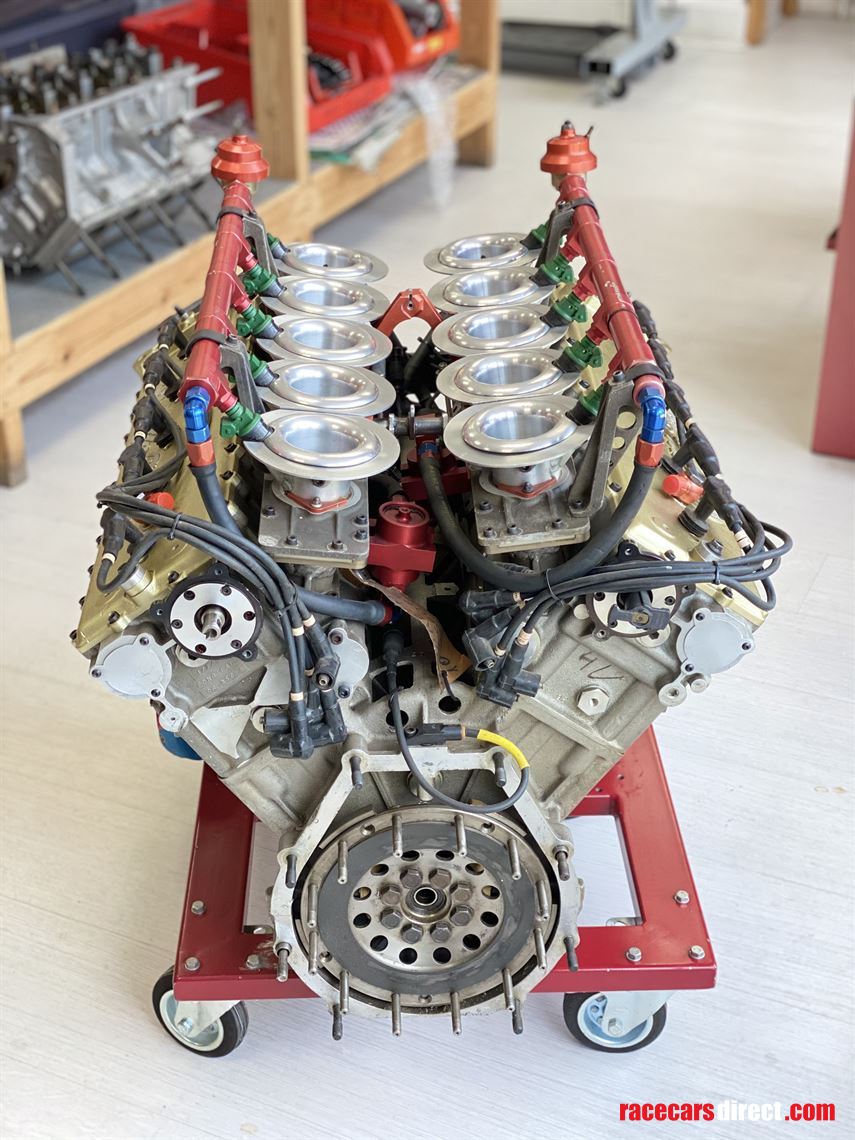 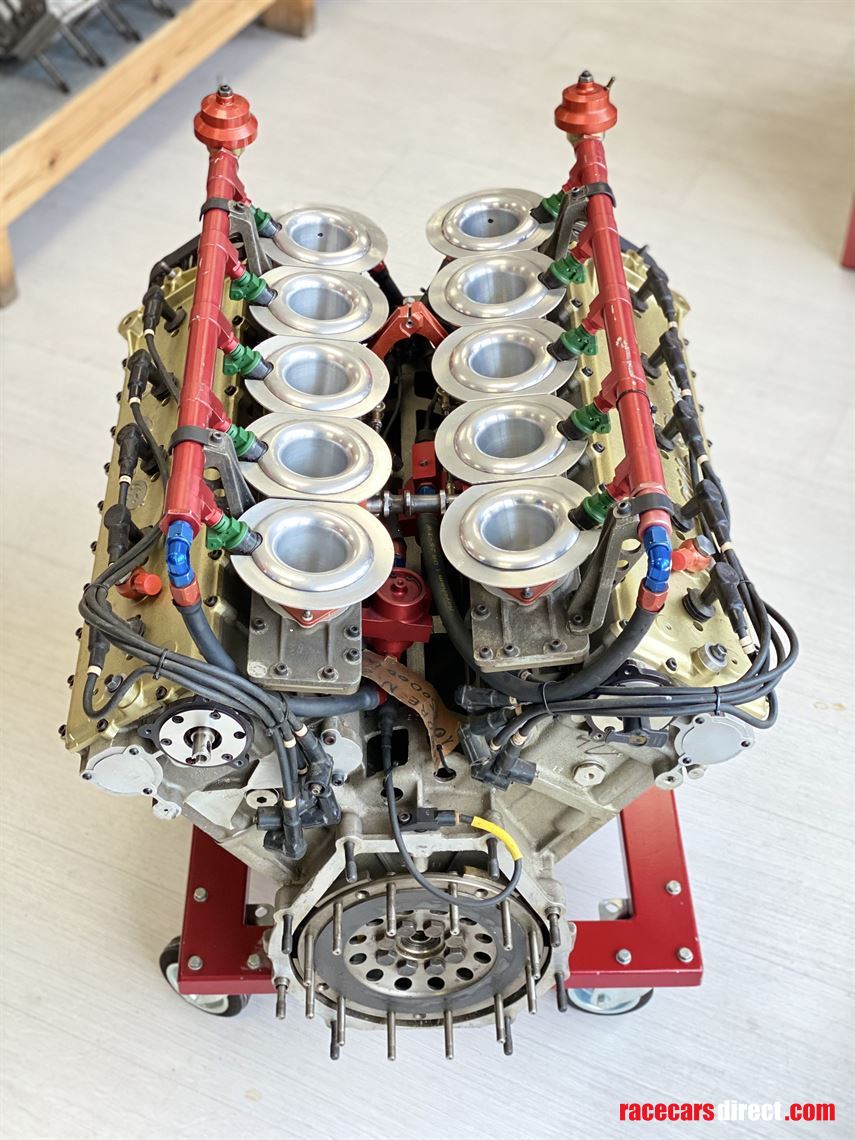 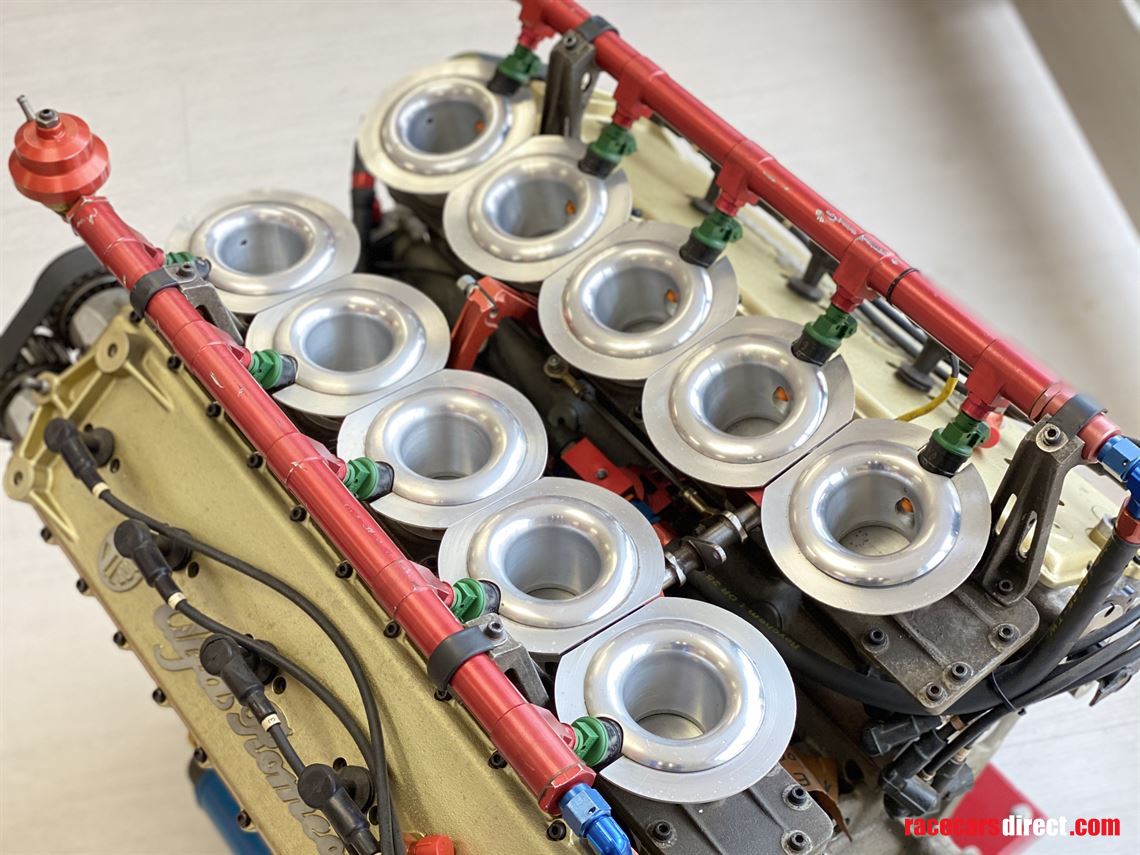 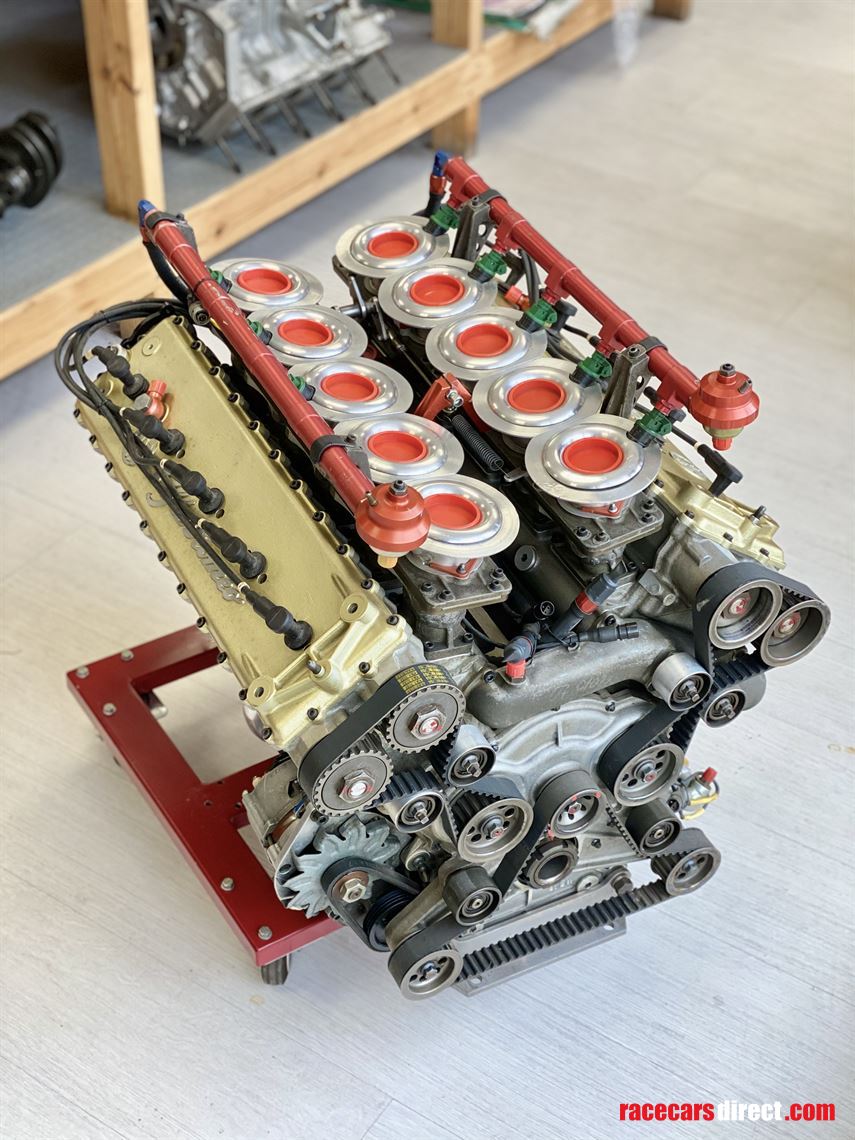 For sale, swap, or px either way against interesting projects, especially Judd C V8 engine (as I have a project that requires one)

This is one of 15 units made. Originally made for the 1990 F1 season (ligier JS33) but a fall out between Ligier and Alfa at the 11th hour meant it never made the grid.

Then Alfa built the 164 Procar with this unit at the heart, for the race series that Bernie Ecclestone was trying to start, to steal group C’s thunder. Again this project was shelved as no other manufacturers joined in the series. However Ricardo Patrese was clocked at 204mph on the straight at the Monza demonstration (faster than the current crop of F1 cars)

Later, Alfa tried to make an assault on Group C/Le Mans, with the Alfa Romeo SE 048SP, but the budget was diverted to the 155 DTM project, so it never got used in anger.

Whilst this engine has been in storage with Alfa themselves until very recently, it has recently been inspected and it has been determined it has had very little running (the cylinders still have the original cross hatching clearly visible) and passed a leak down test. It appears to be fairly perfect.

Racetrailer.com is offering for sale a luxurious pump-up race trailer.