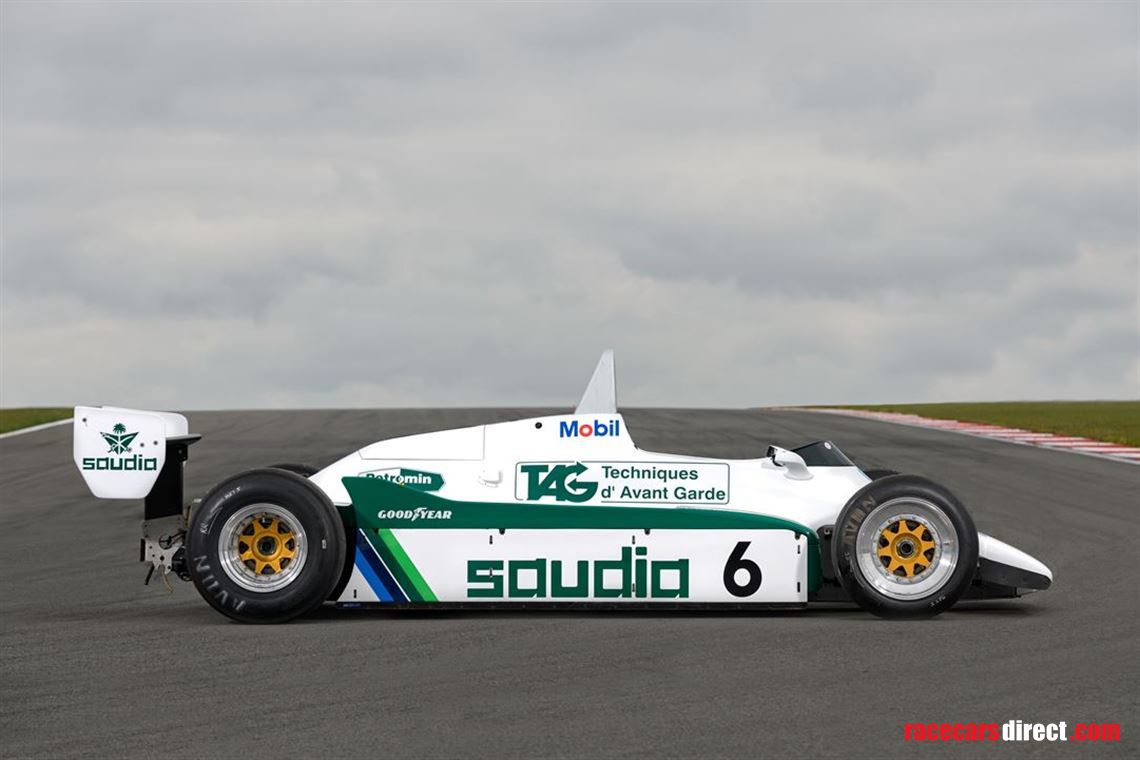 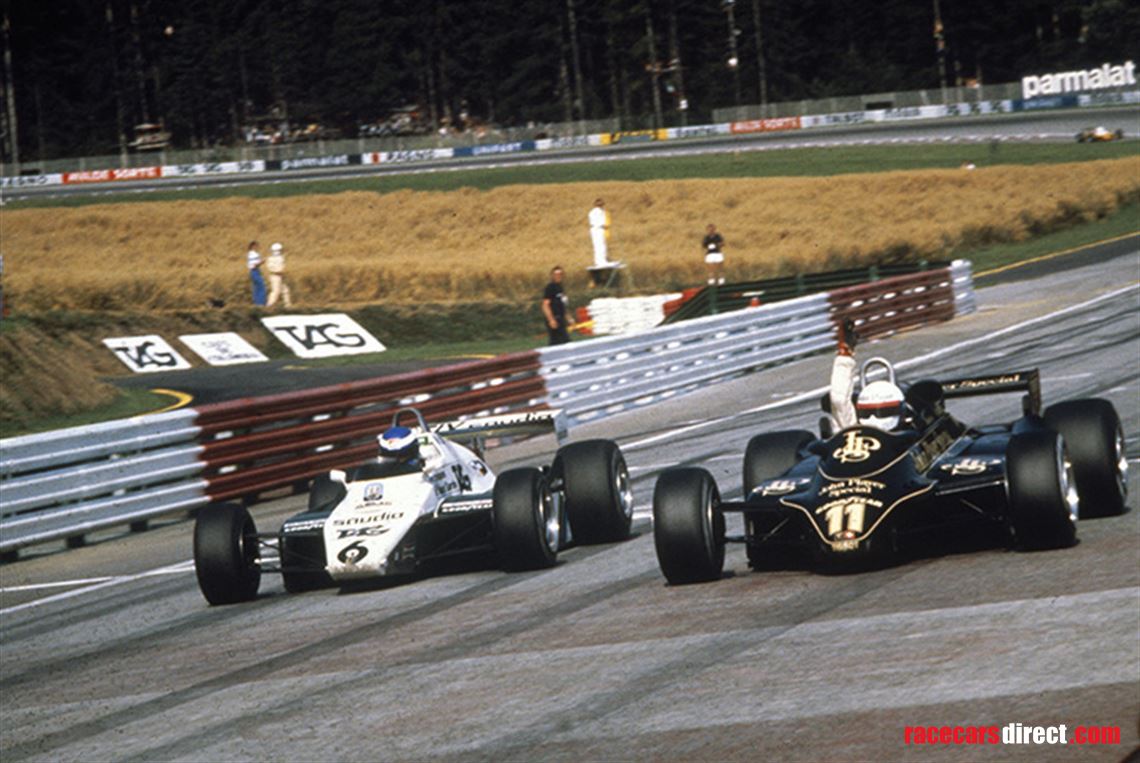 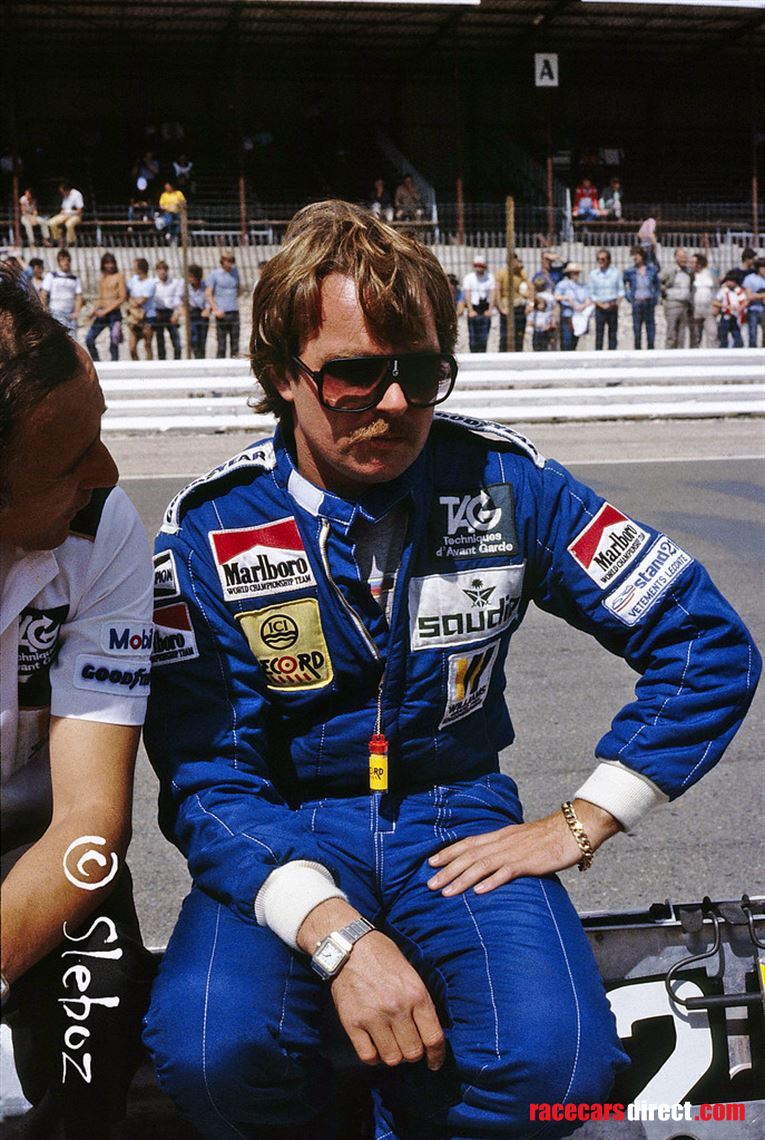 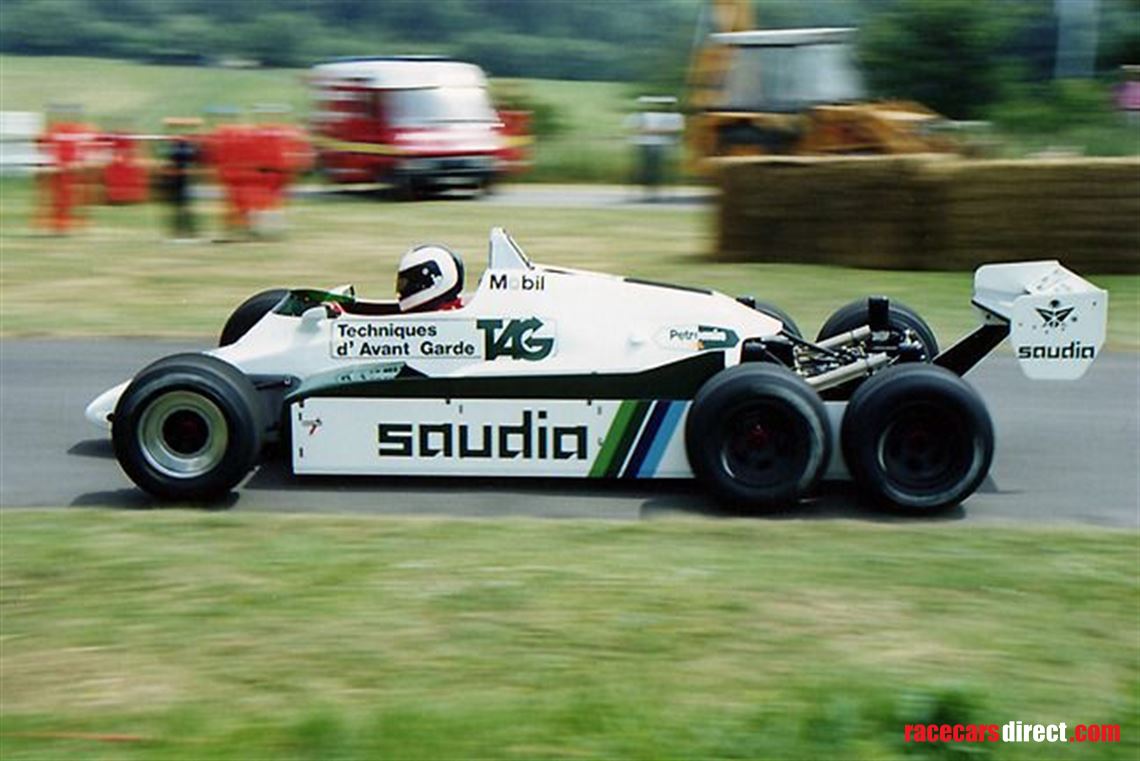 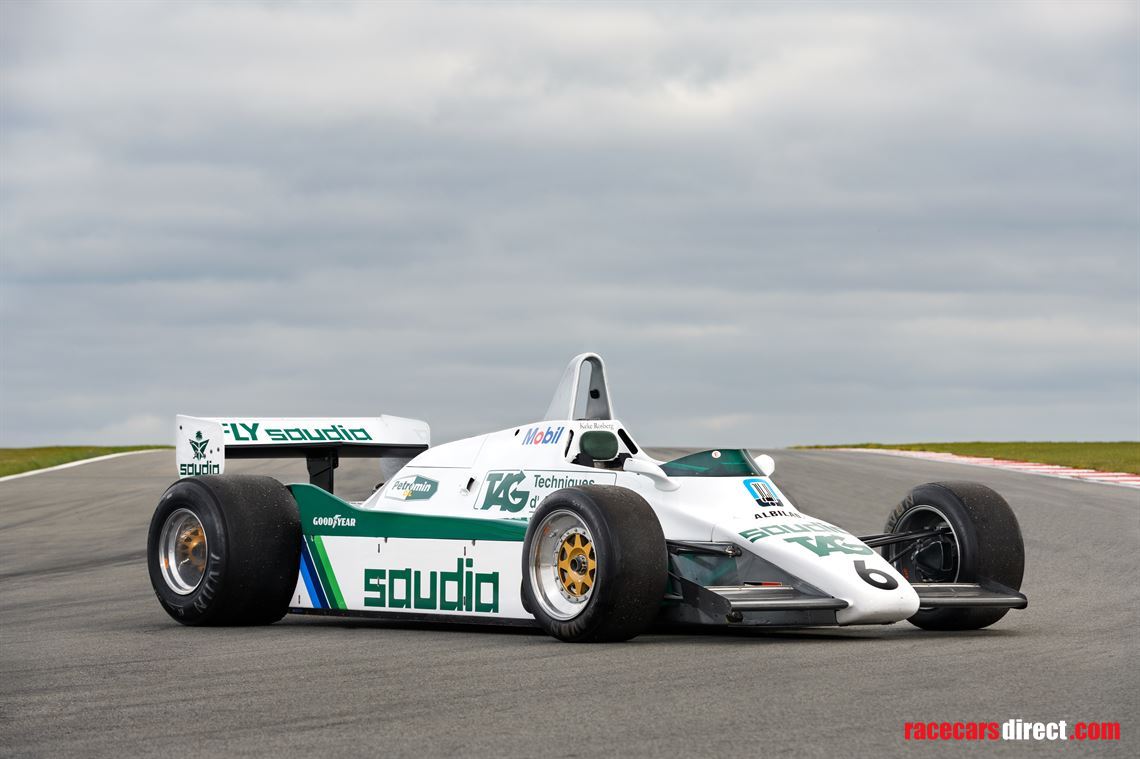 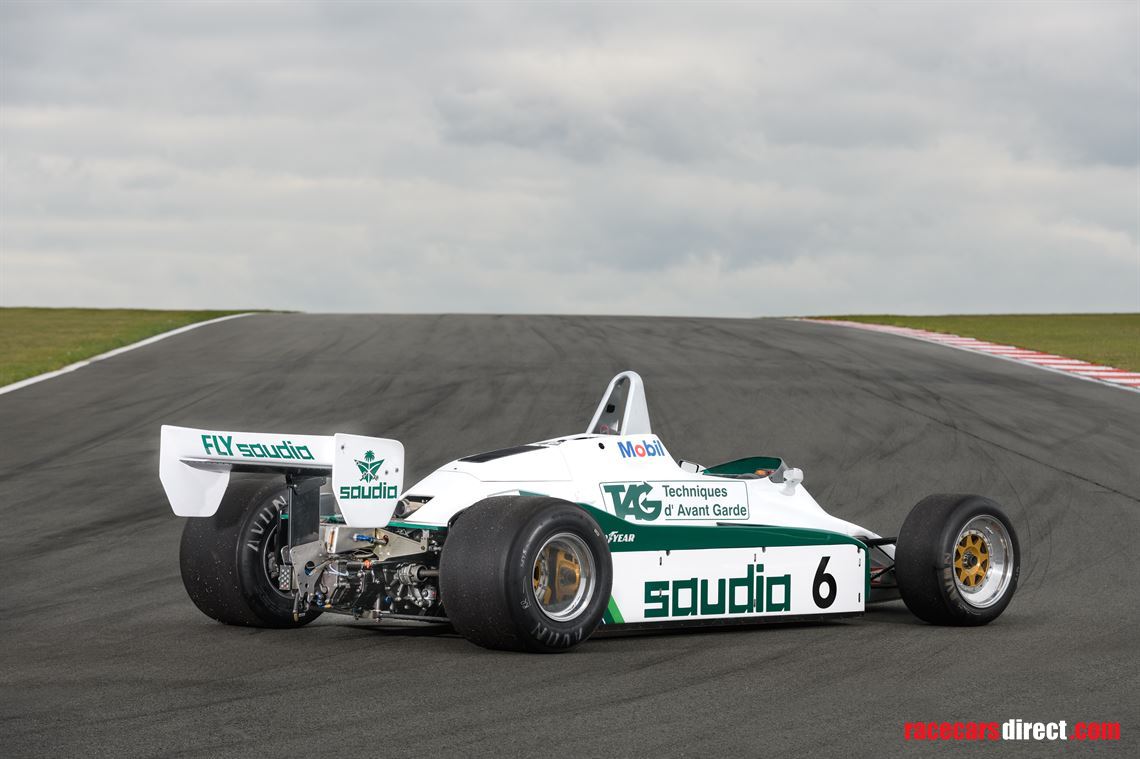 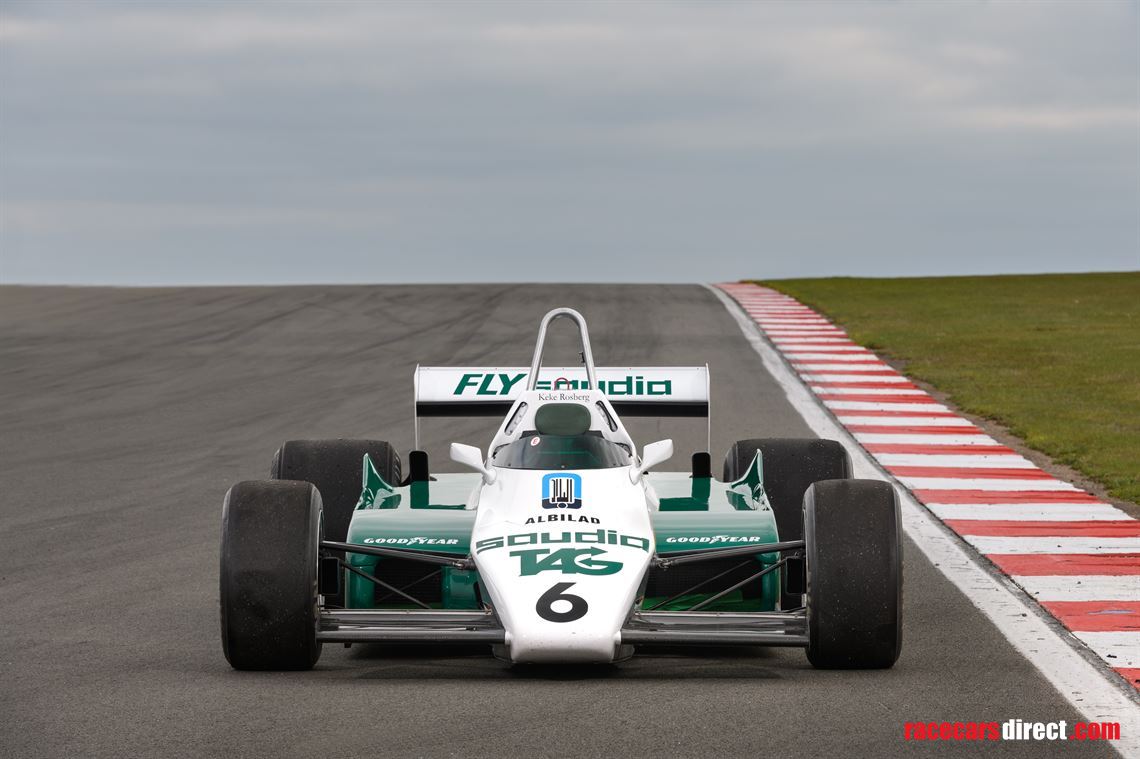 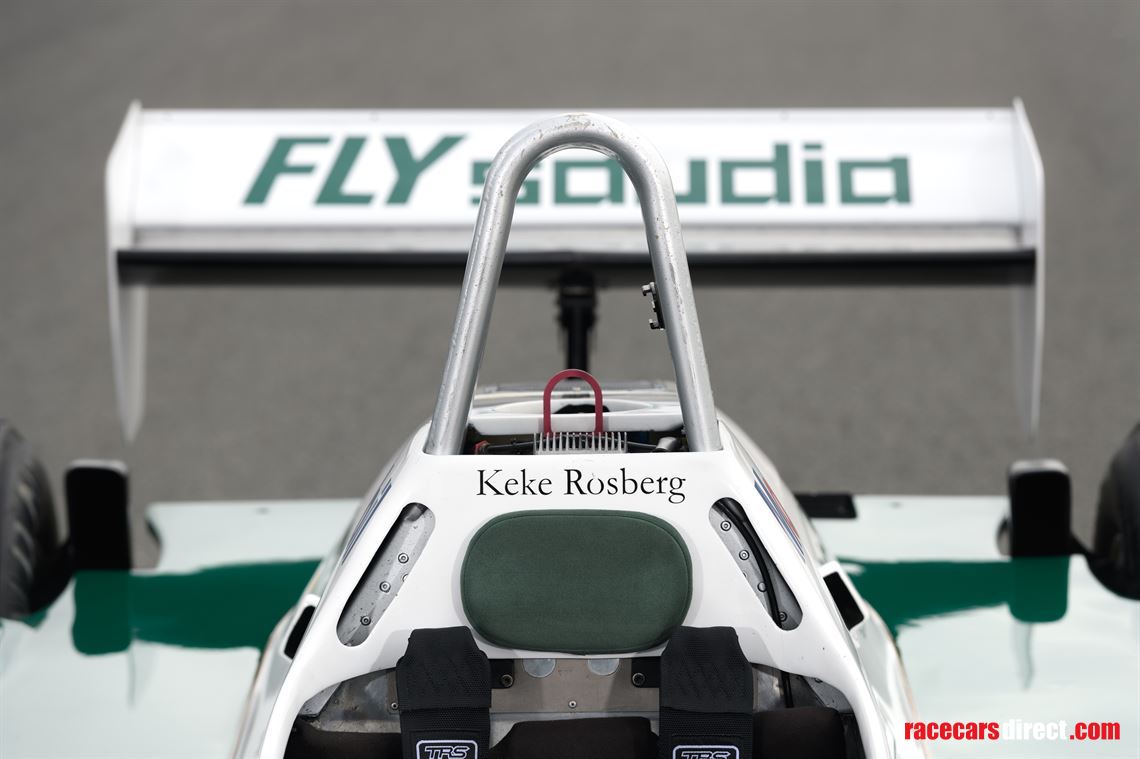 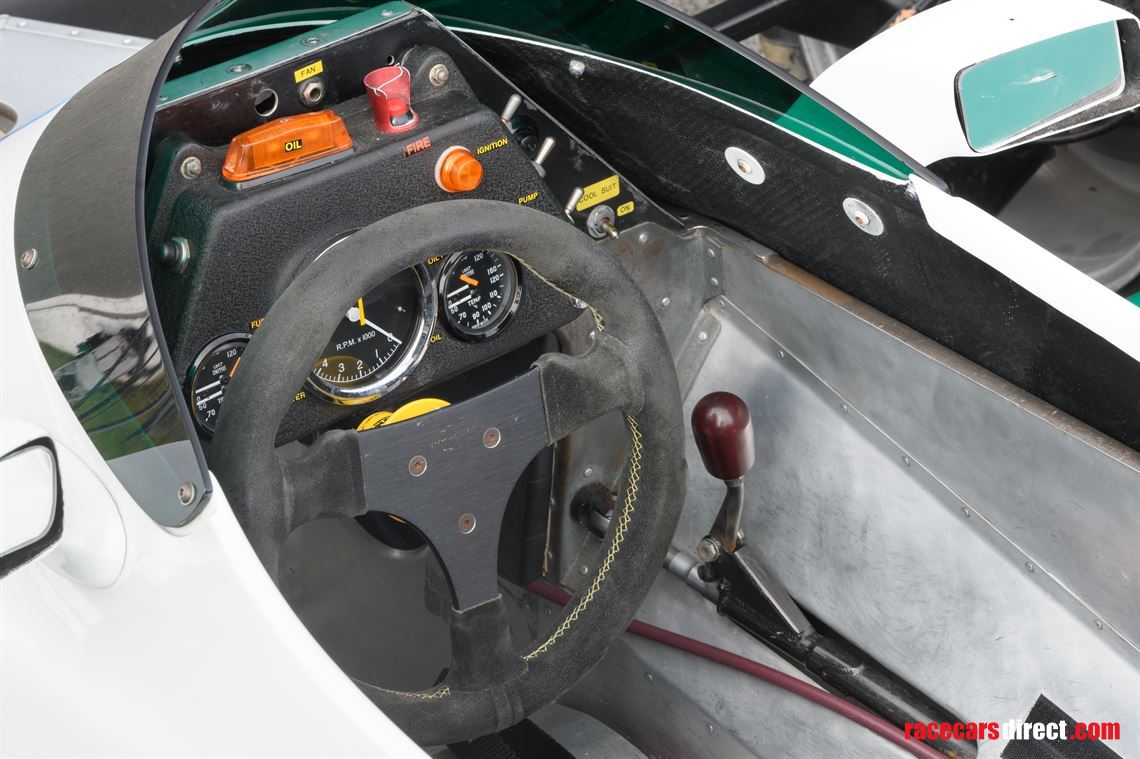 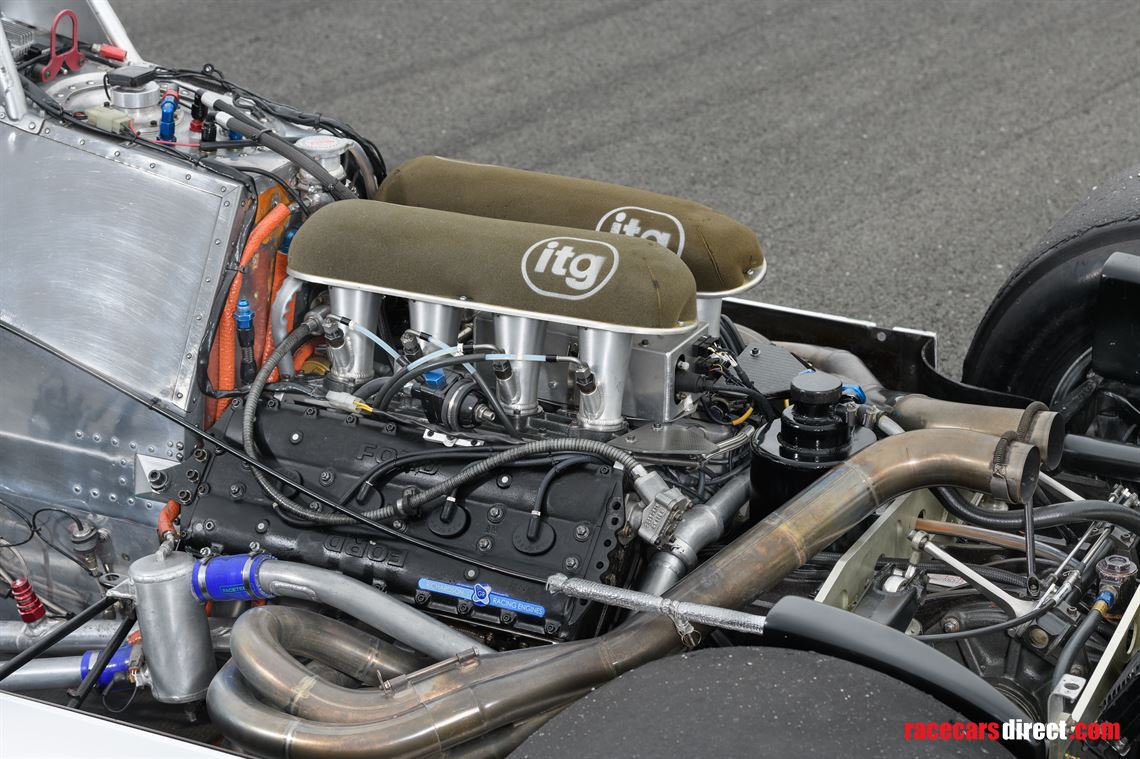 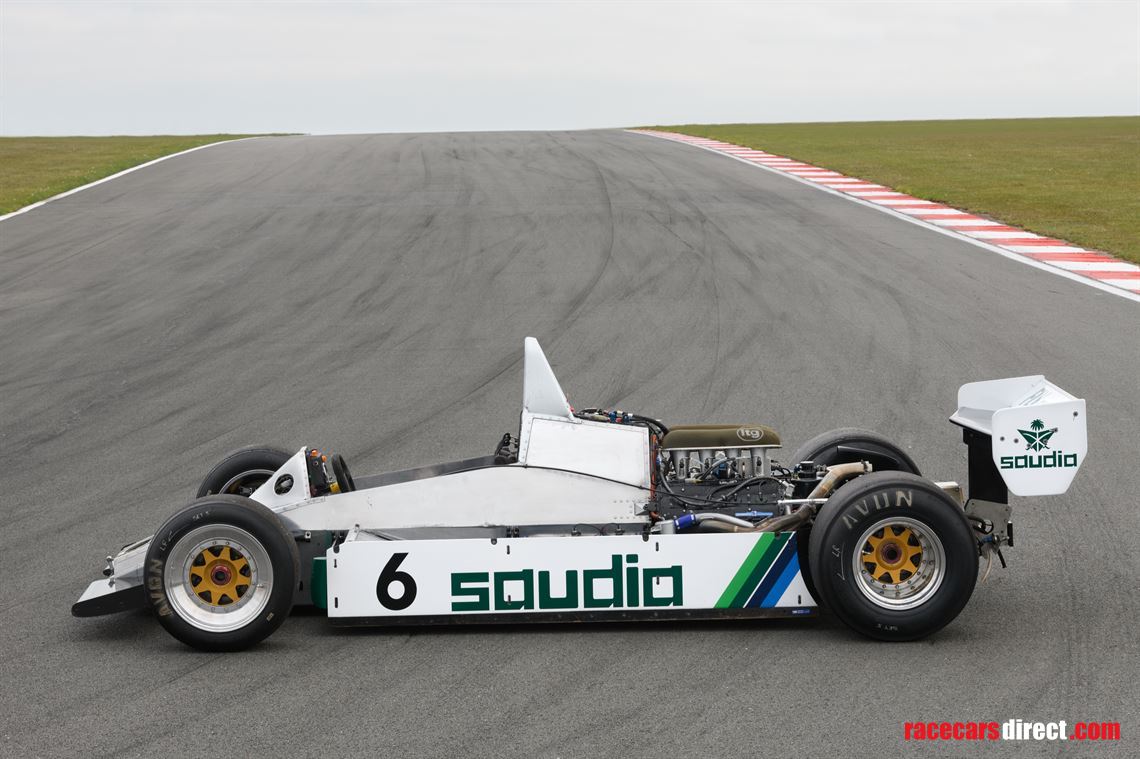 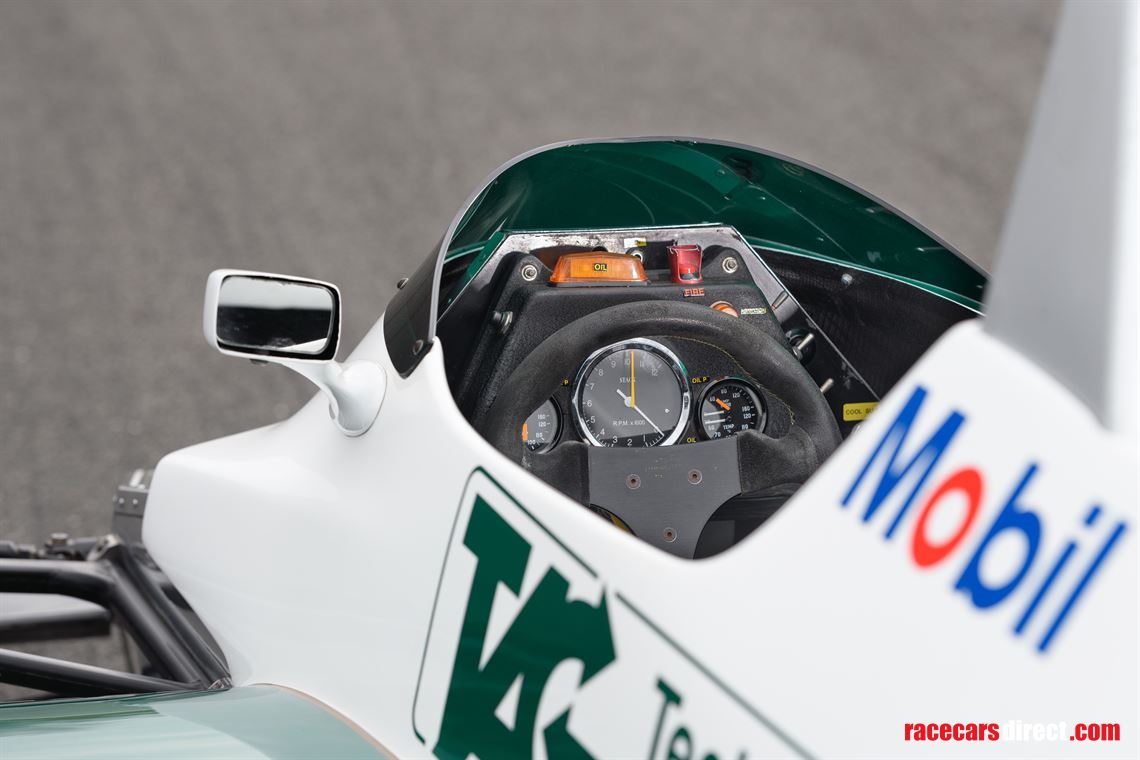 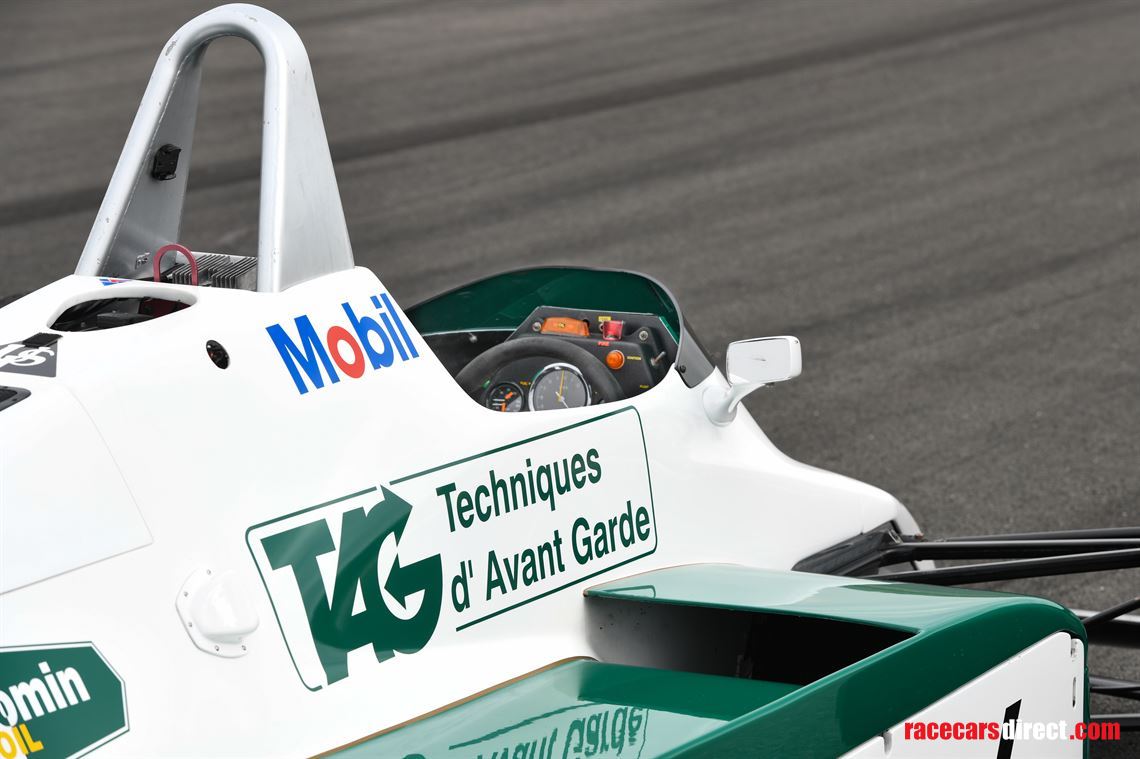 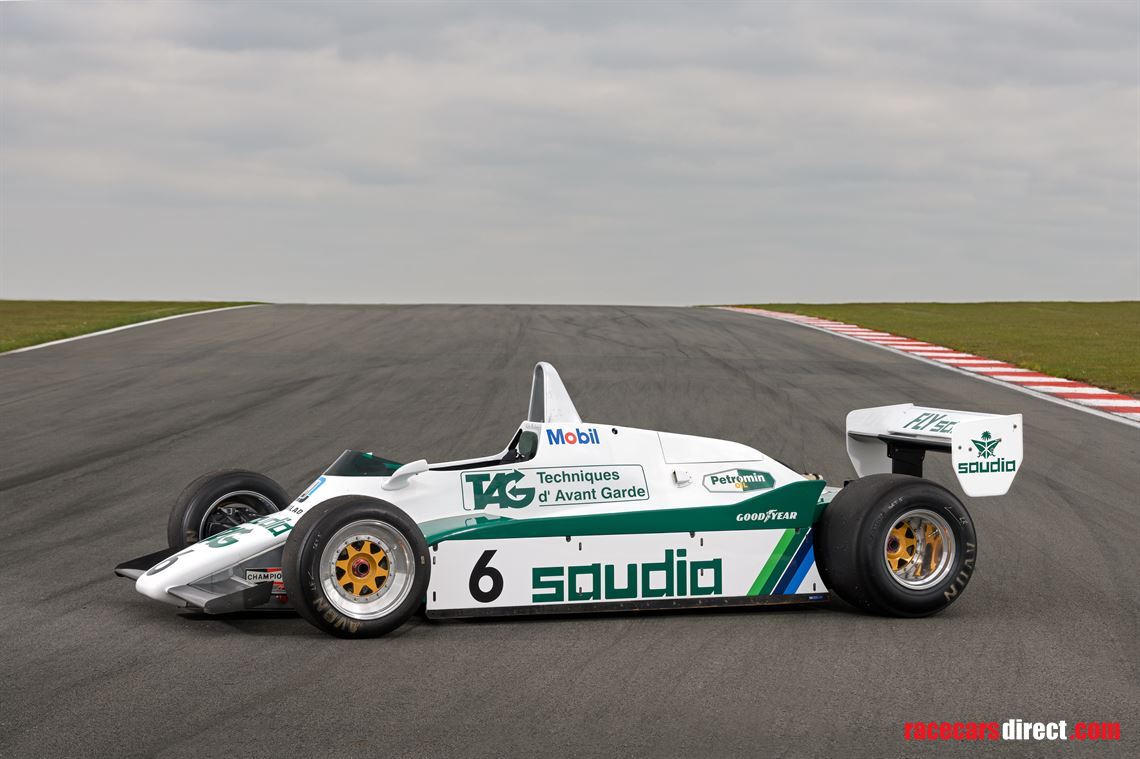 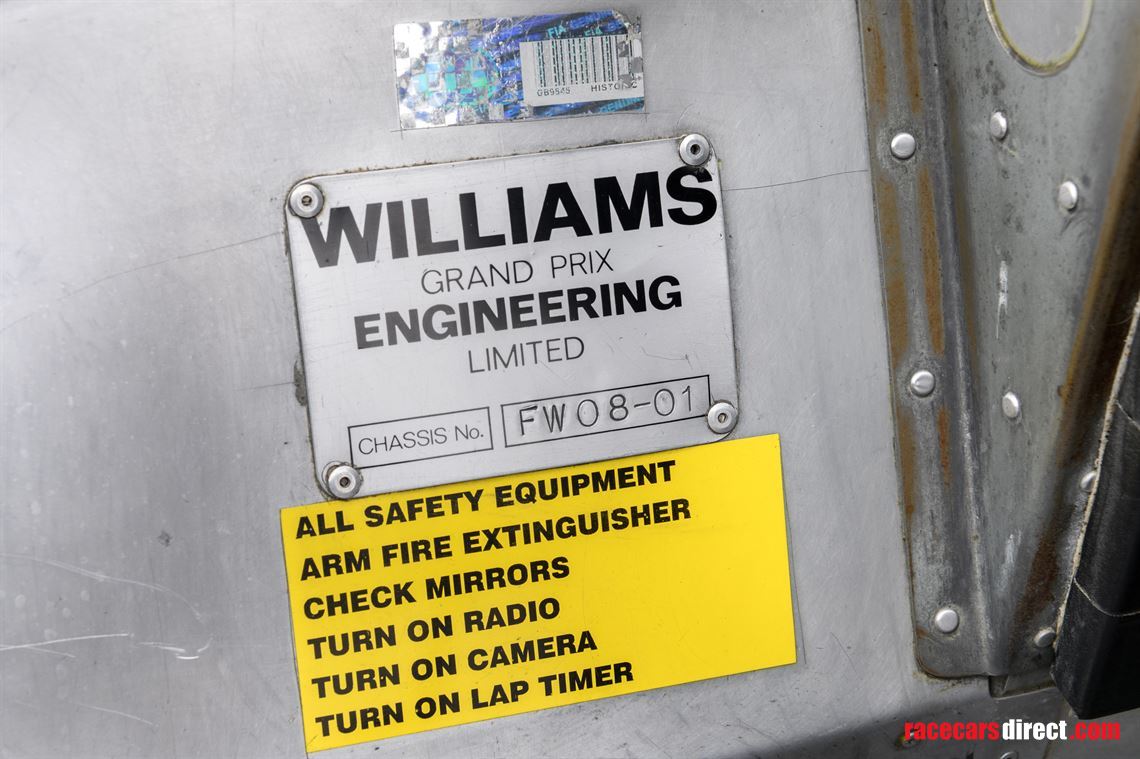 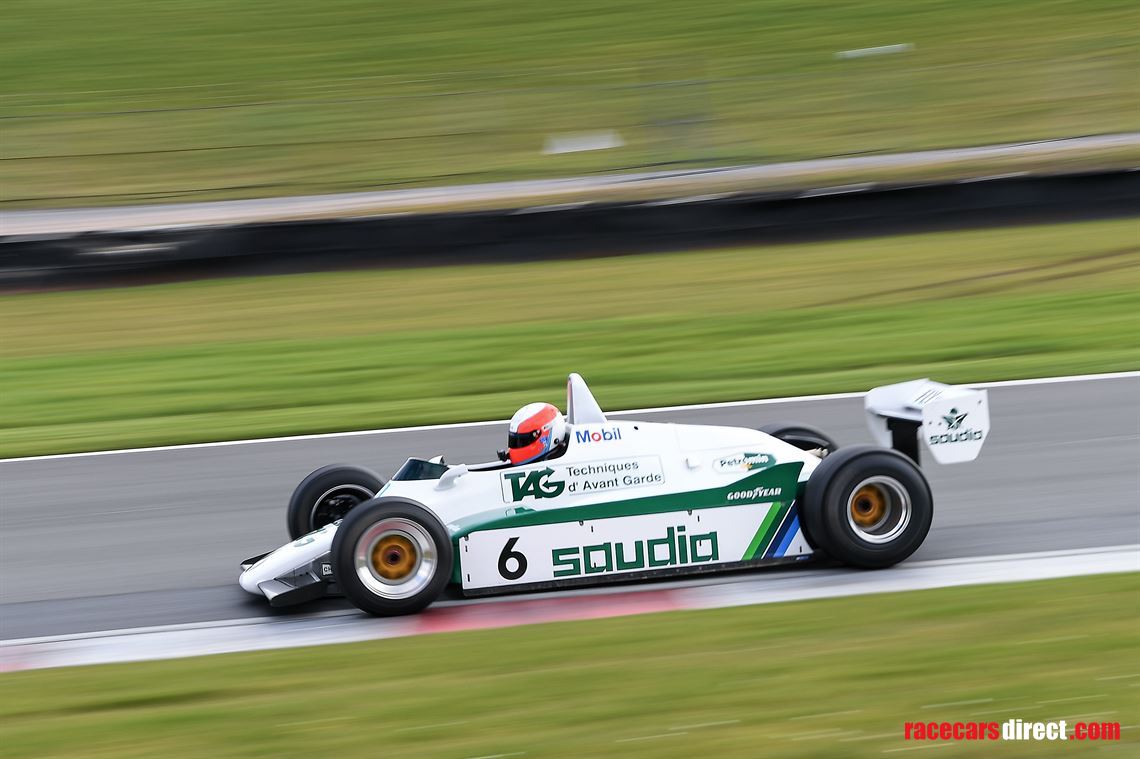 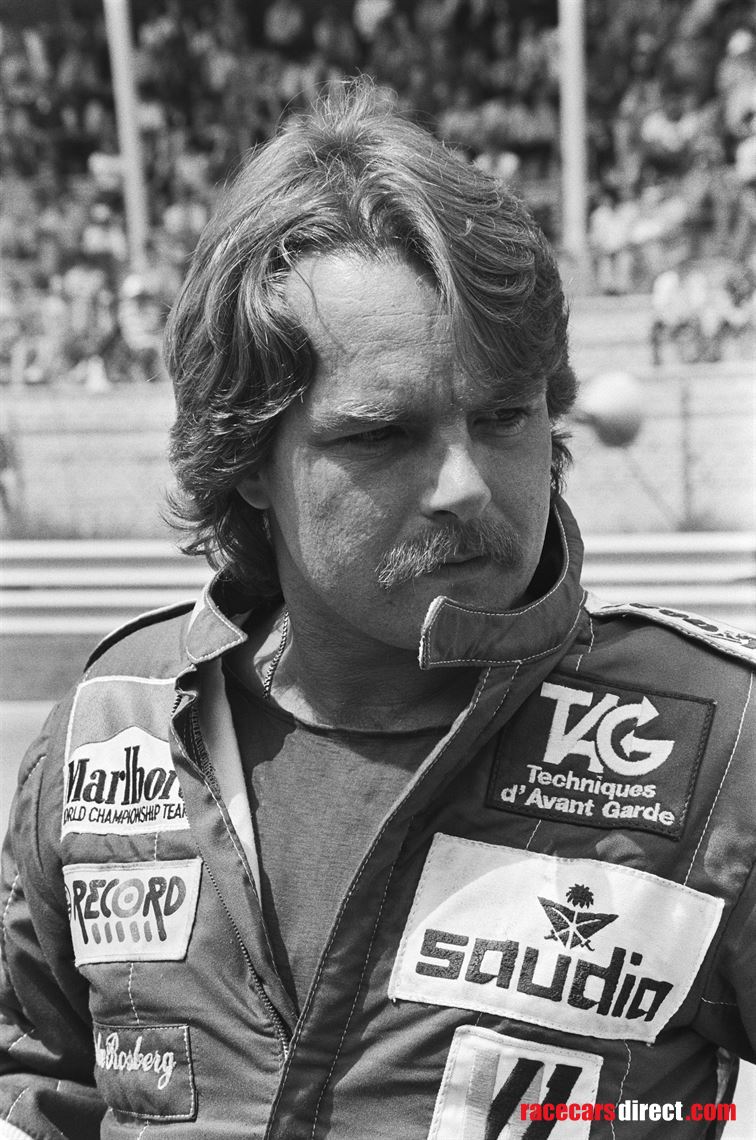 Driven to two podium finishes by Keke Rosberg en route to his 1982 world championship title, before becoming one of Grand Prix racing’s famous 'six-wheelers' - in which configuration it was driven to Goodwood Festival of Speed victory by Jonathan Palmer in 1995.

Since fully restored, beautifully prepared and a highly competitive proposition for FIA Masters Historic F1, being among the last of the ground-effect cars.

Powered by a short-stroke Cosworth DFV built by Geoff Richardson and accompanied by a sensible spares package.

FULL INFORMATION AND MANY MORE IMAGES AT: www.samhancock.com

(offered on behalf of the owner)

The EuroBrun ER188 was built and raced by the EuroBrun team for the 1988 Formula One season. 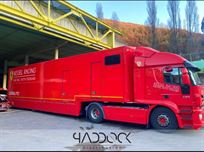 Should have more than 5000km

On/off control from the drivers seat!