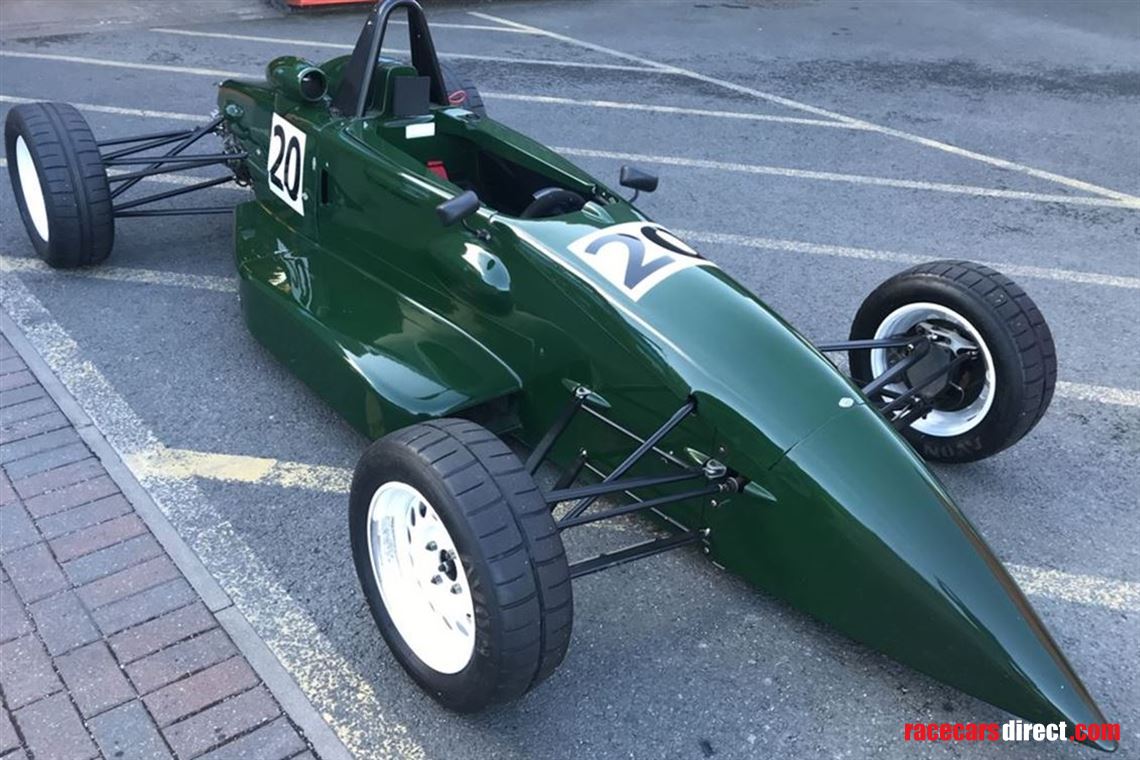 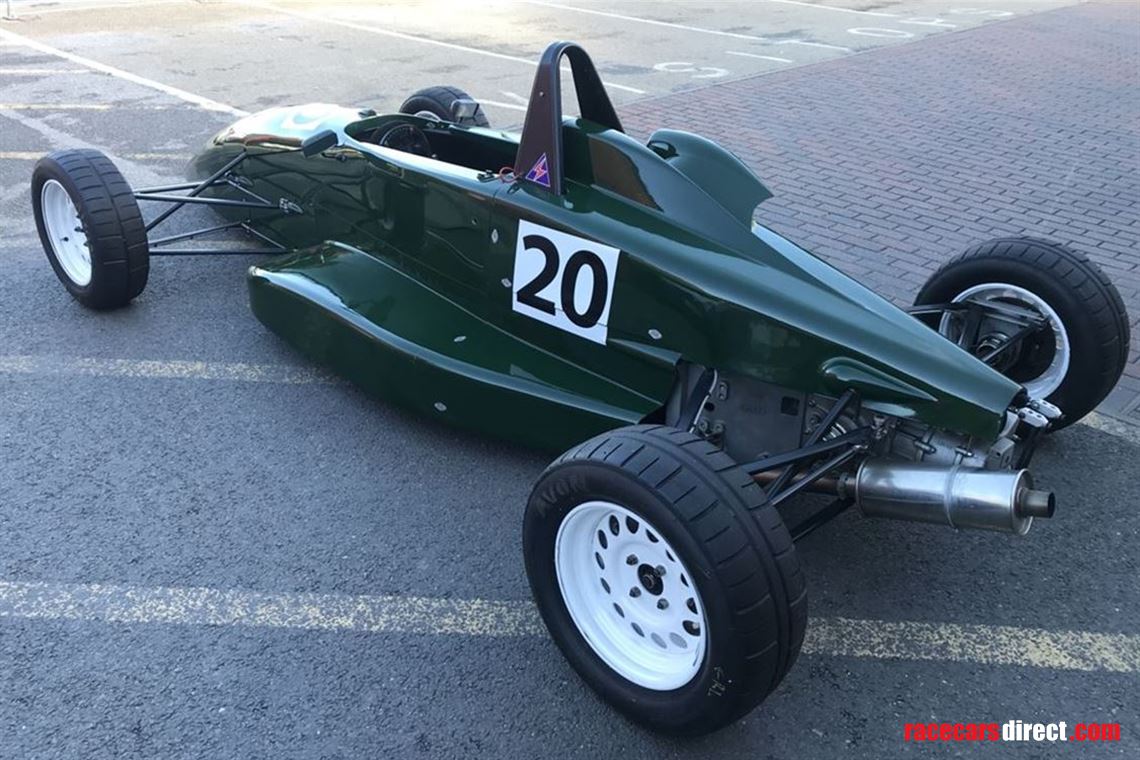 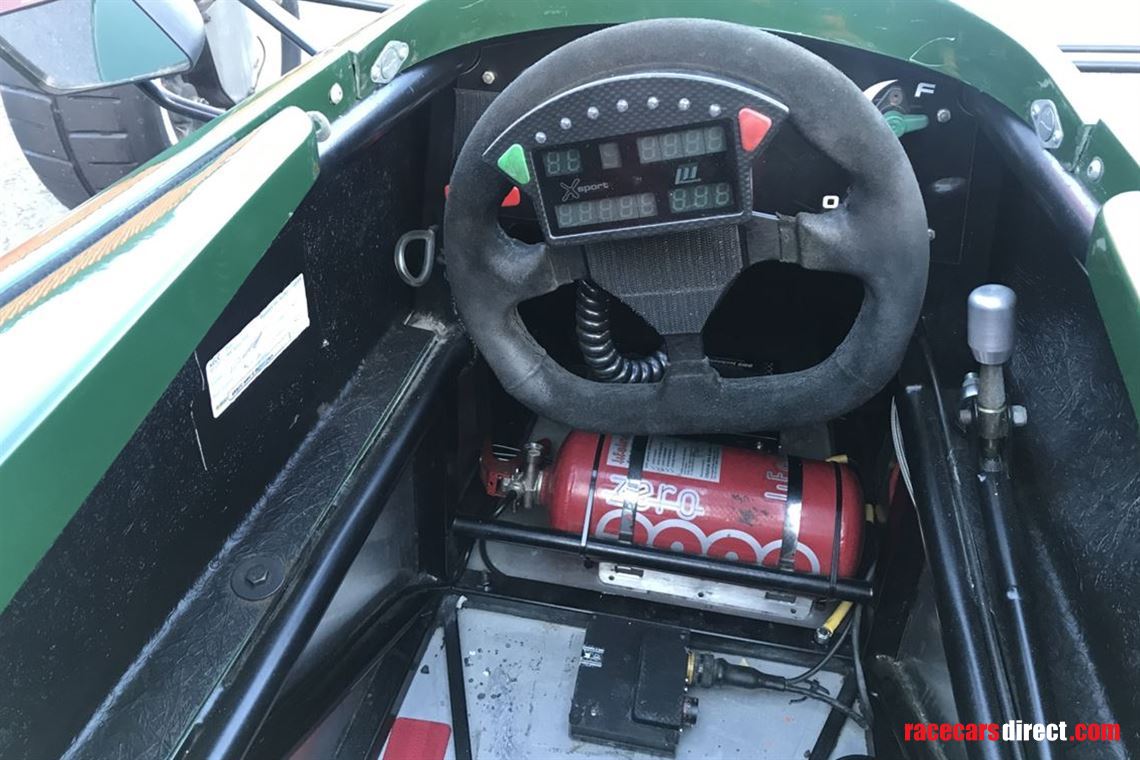 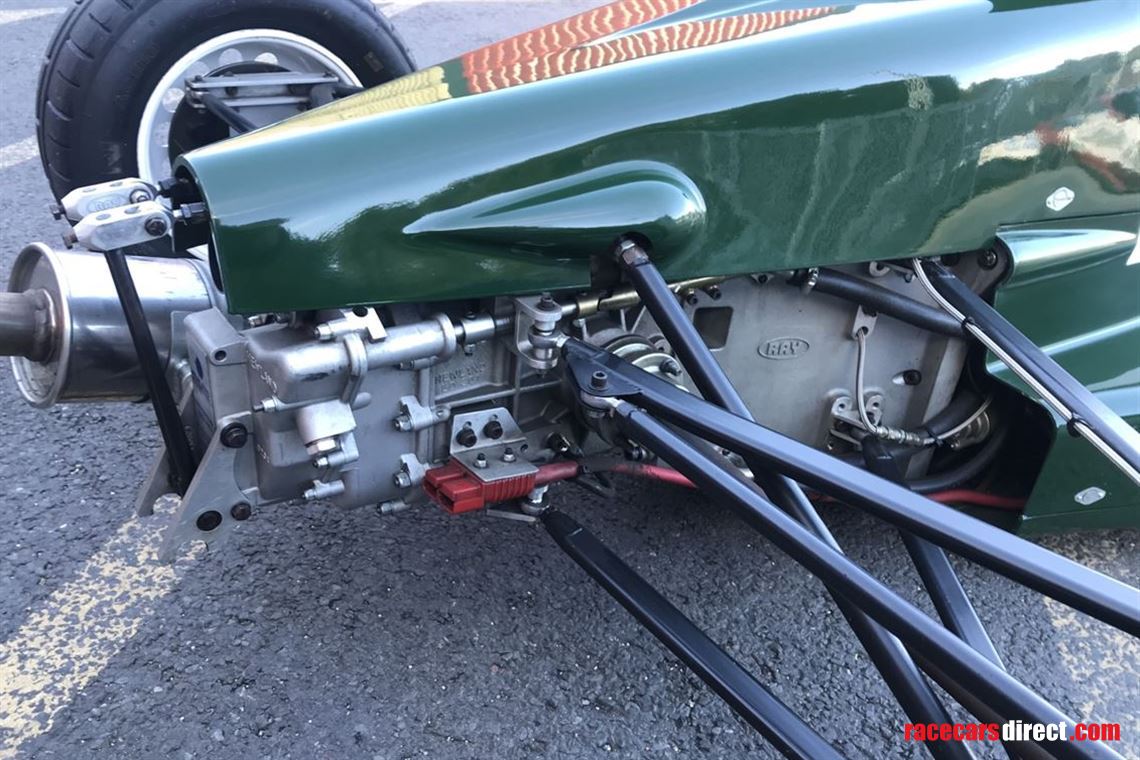 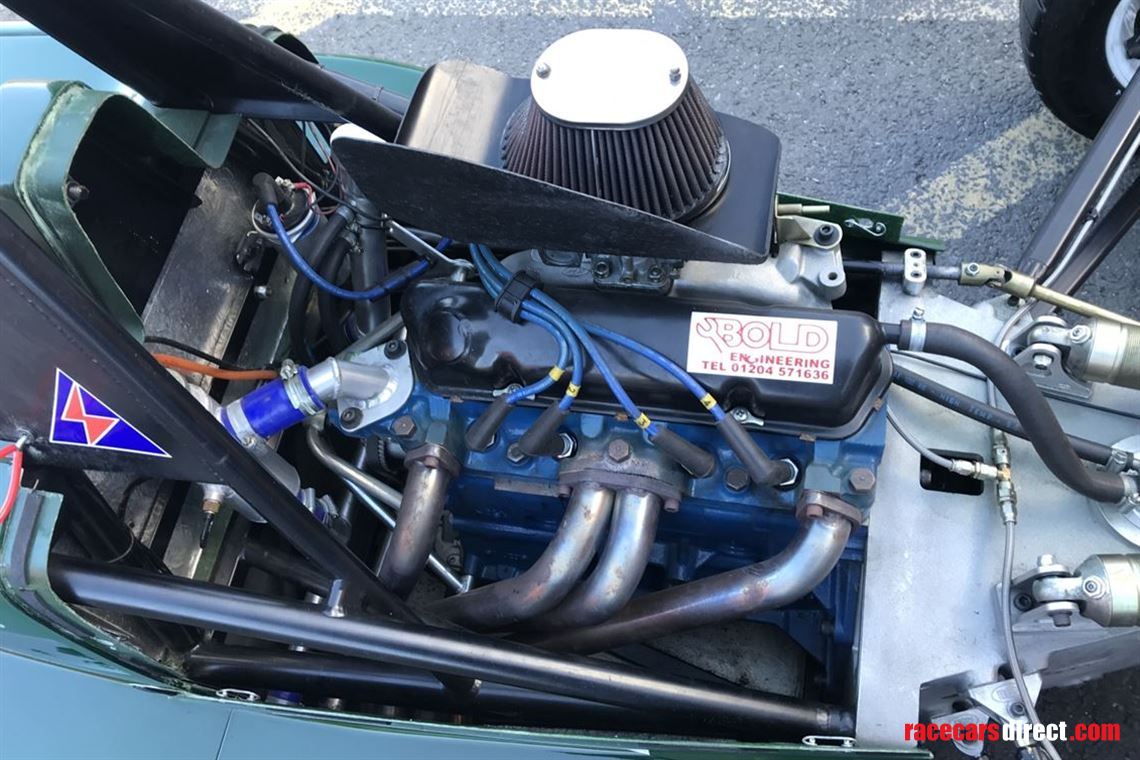 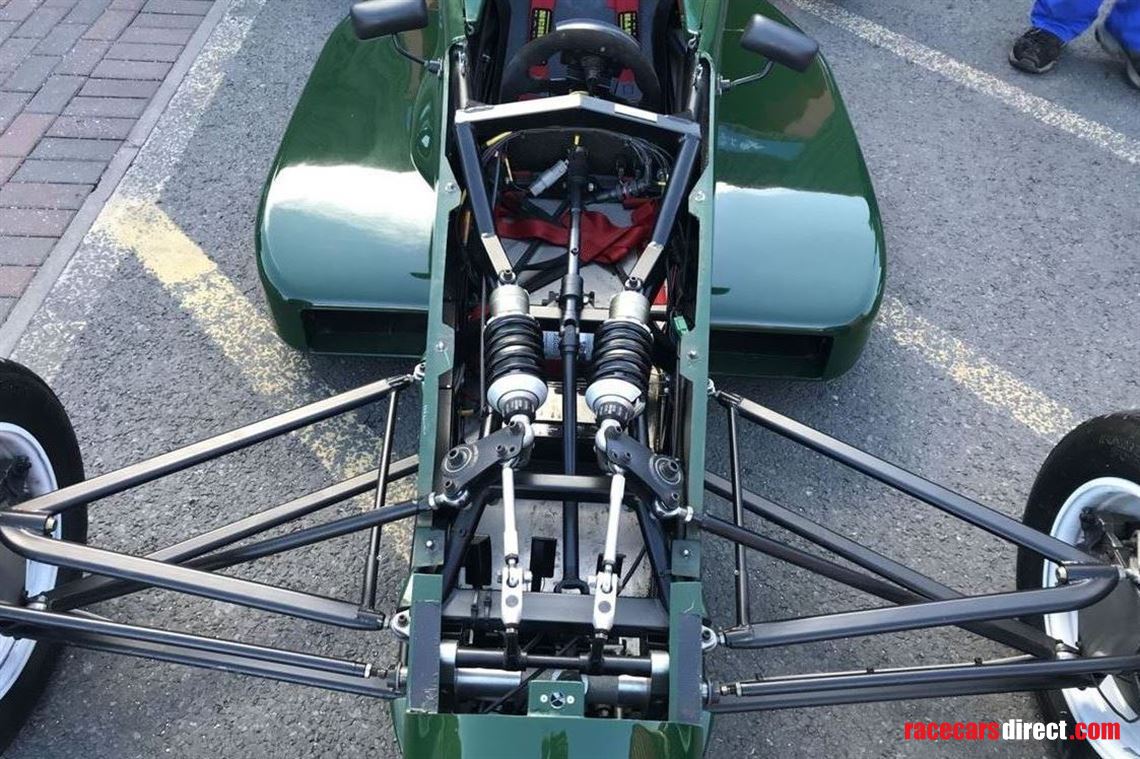 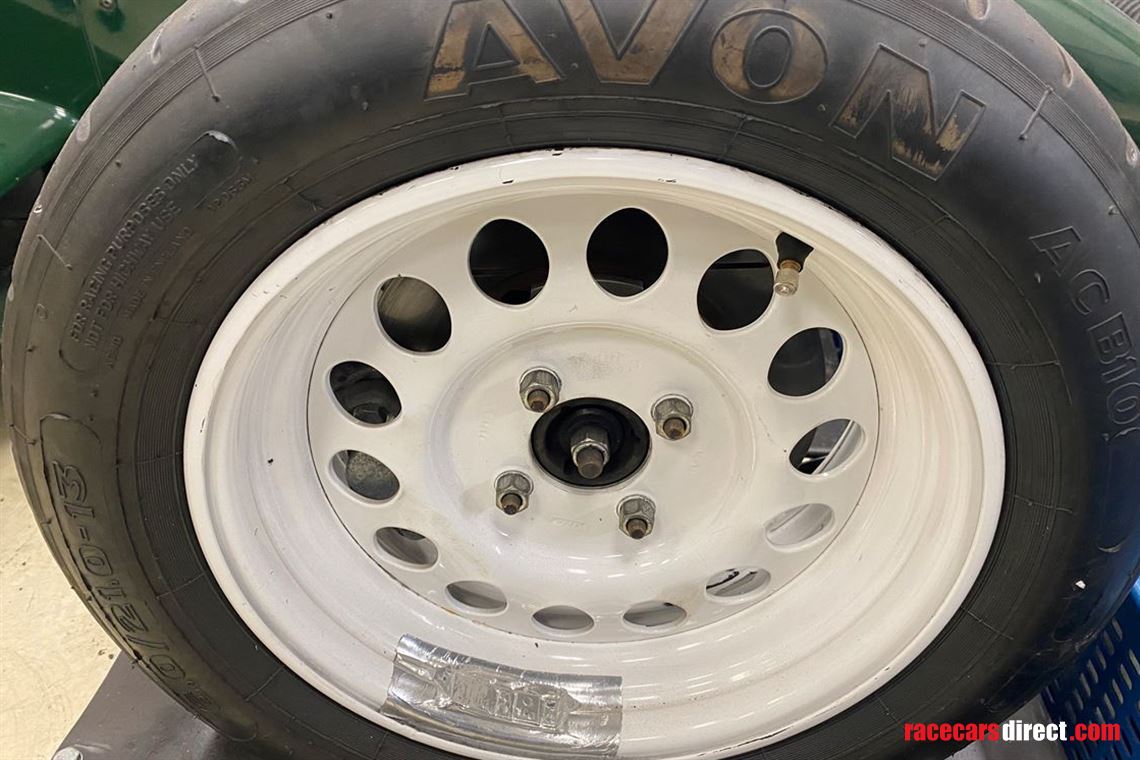 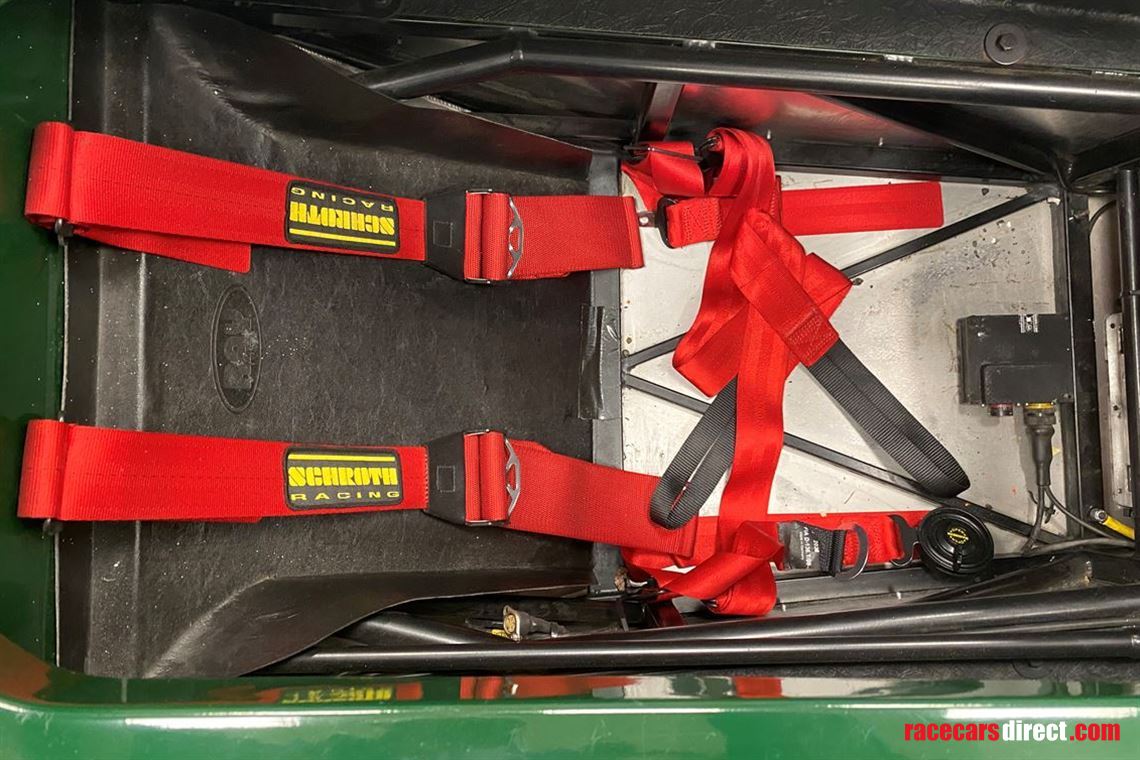 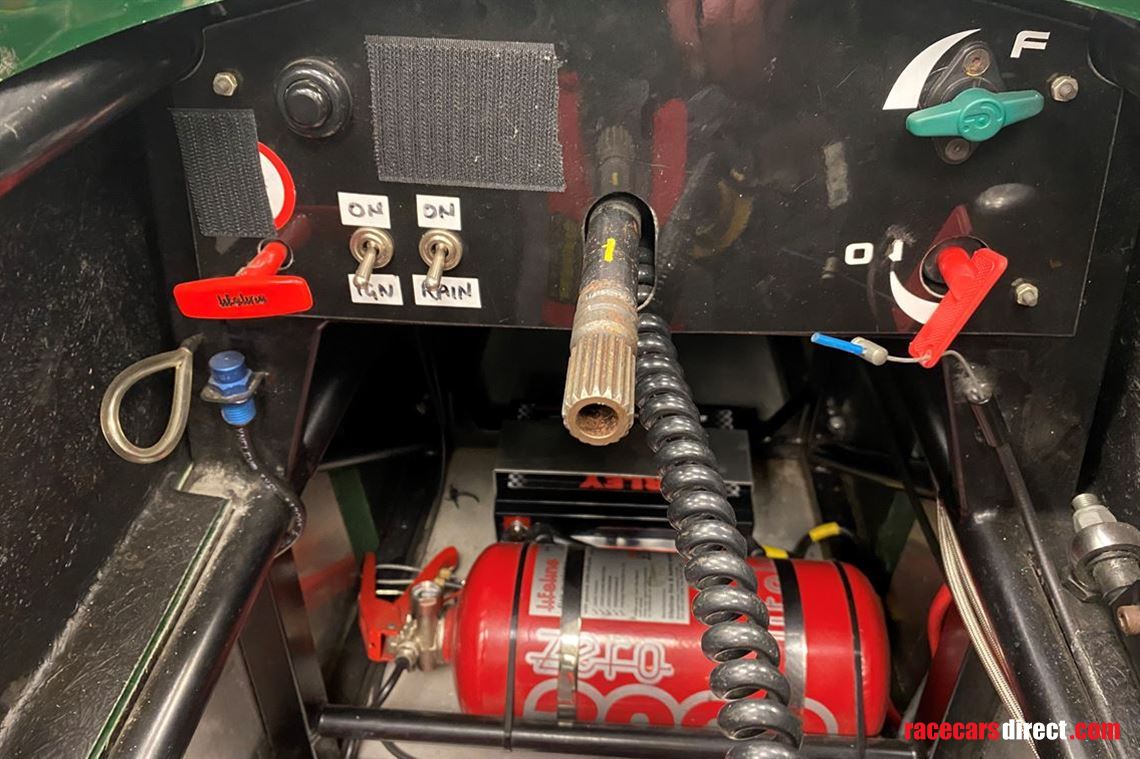 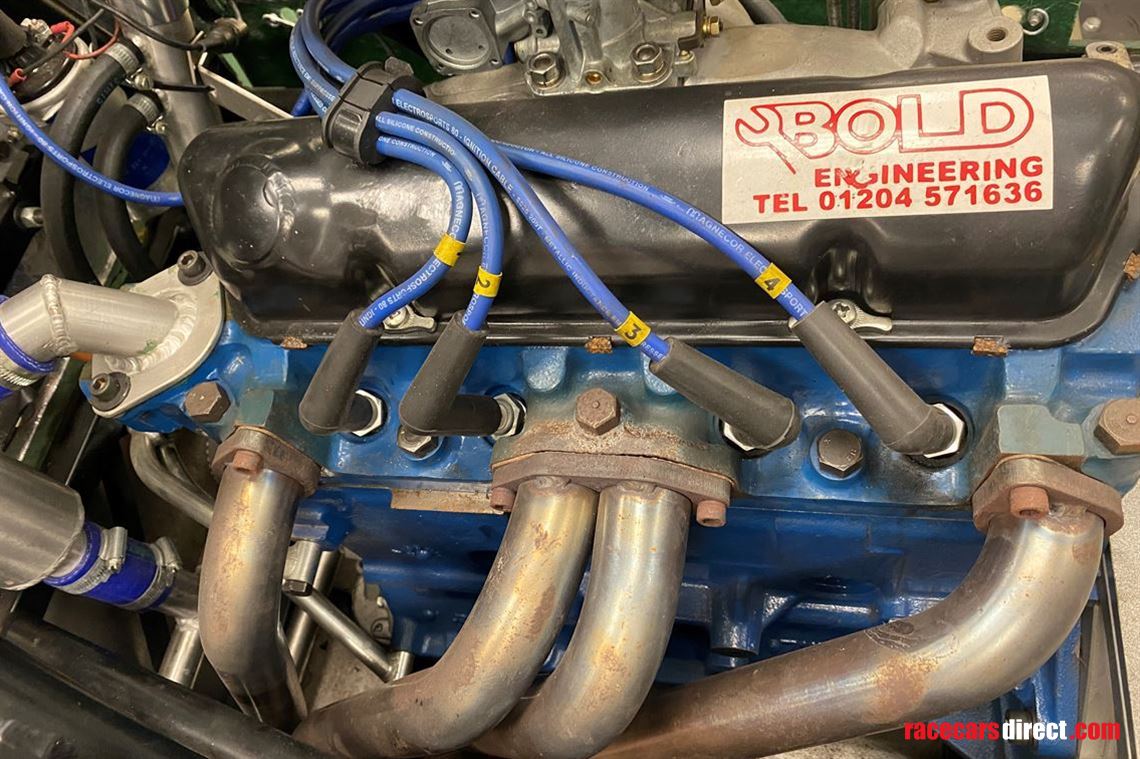 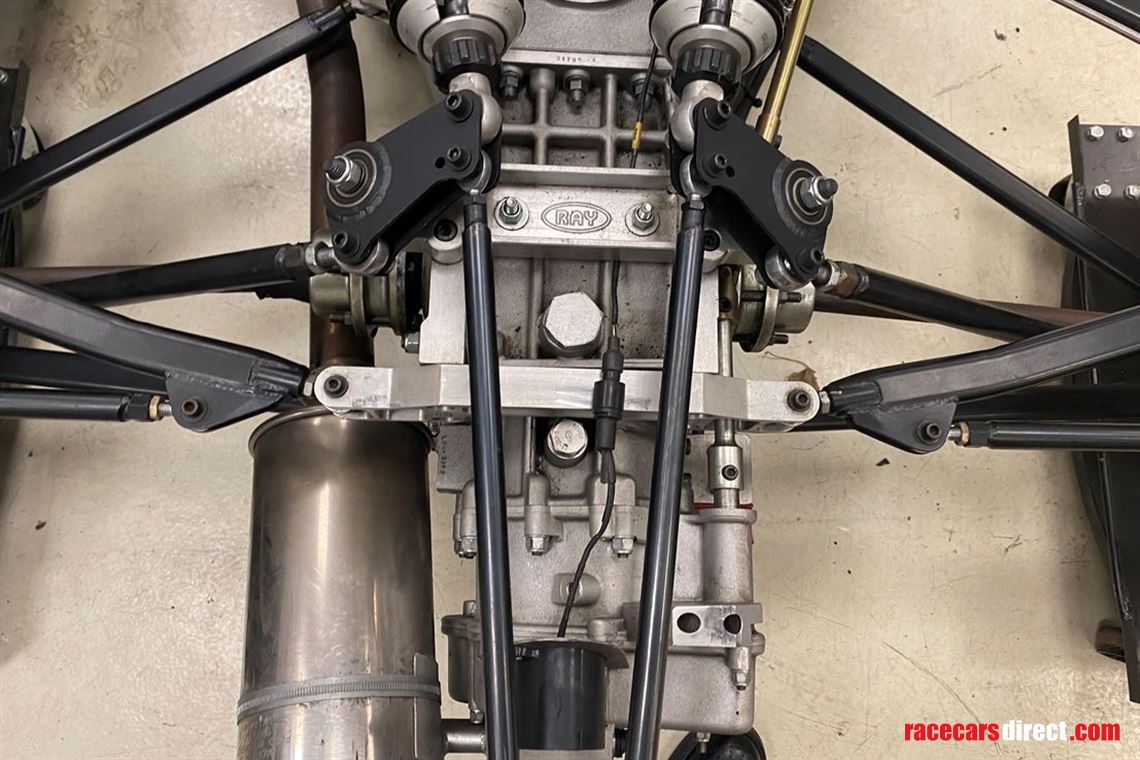 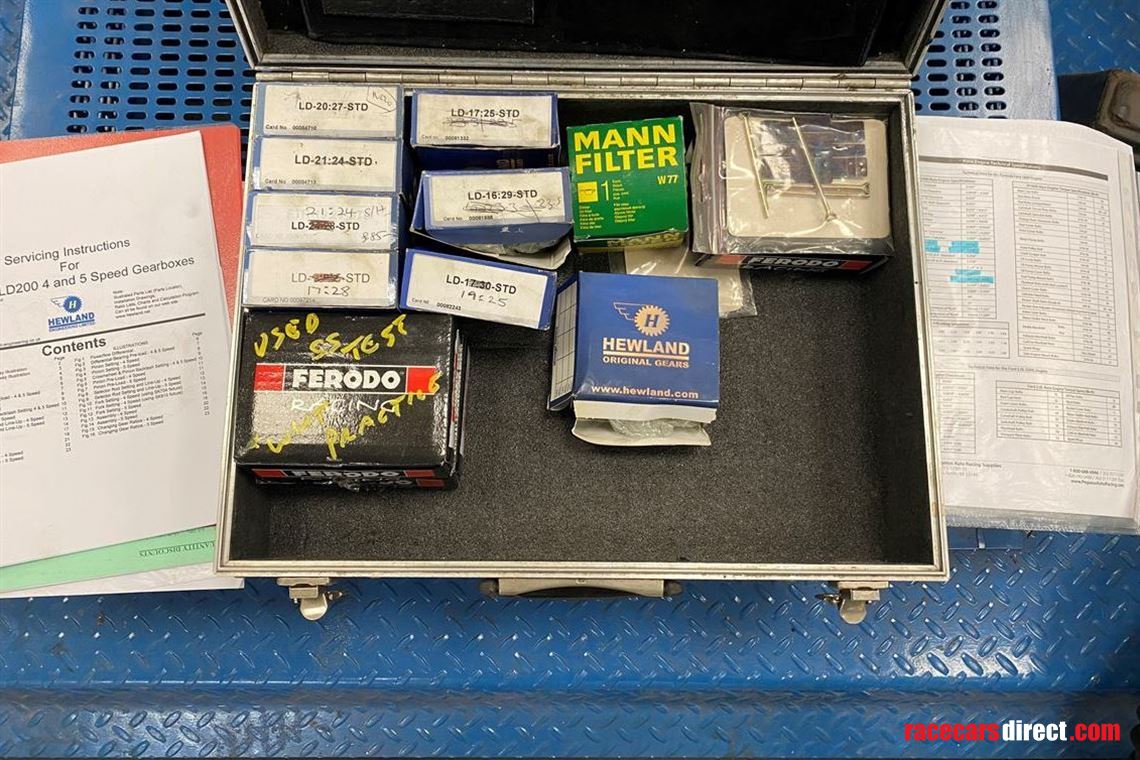 Rare opportunity to acquire a

This car has only raced a handful of times. The car was originally bought for Formula Ford legend Joey Foster in the 2014 and was raced in the Walter Hayes Trophy 2014.

Prior to the Walter Hayes, Joey and the car took part in 6 races, scoring 2 wins, 2 seconds. This included winning both rounds of the Triple Crown event at Silverstone.

Only raced once by current owner (owned since 2015).

The car is fitted with a Neil Bold engine specifically built for the car. The car has gear ratio sets for several UK circuits on the Formula Ford calendar.

2014 cars have improved aero dynamics on previous models with a smaller tail section, improved side pod ducting and a slightly different nose cone. Its had removed front chassis castings and has a new oil tank adapter that allows for any extra fitted into the car. It also has the same upright on all four corners which are billet aluminium with shim adjustments.

This car is immaculate  throughout. The engine is only just run in. This is the perfect opportunity to buy a proven race winning car.

Standard Specification include the following

Eligible for the BMW Compact Cup but also others such as Stock Hatch or ClubSport etc.