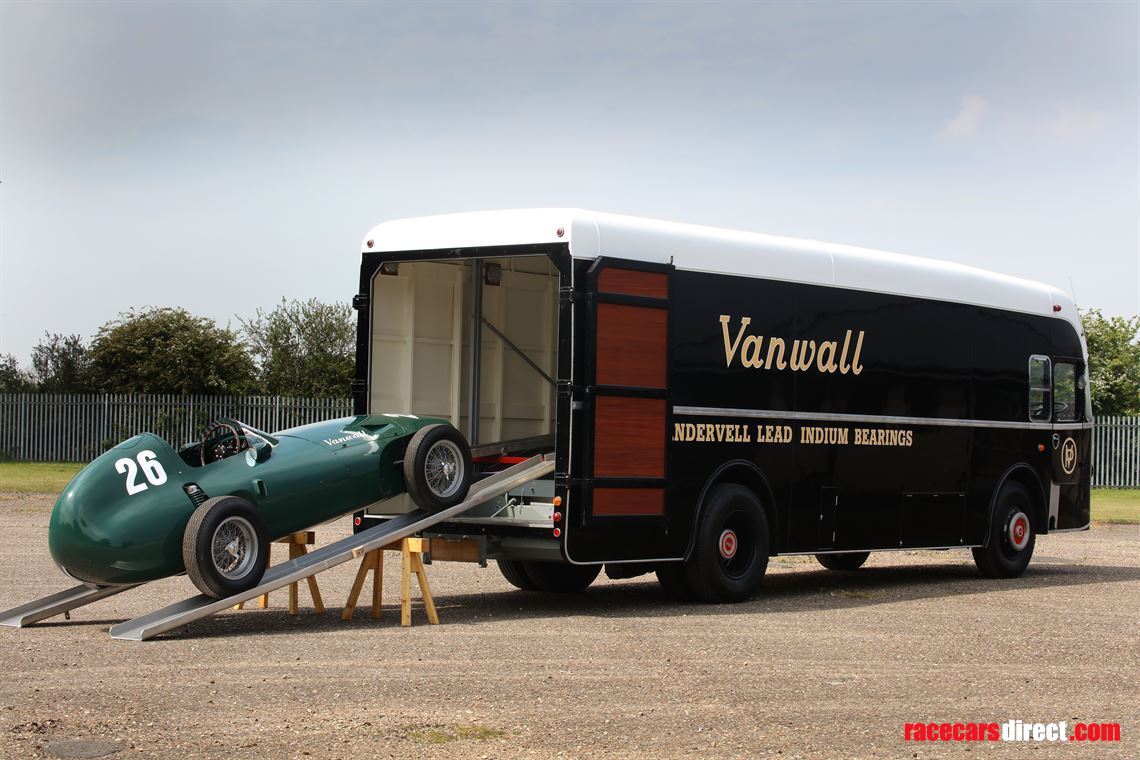 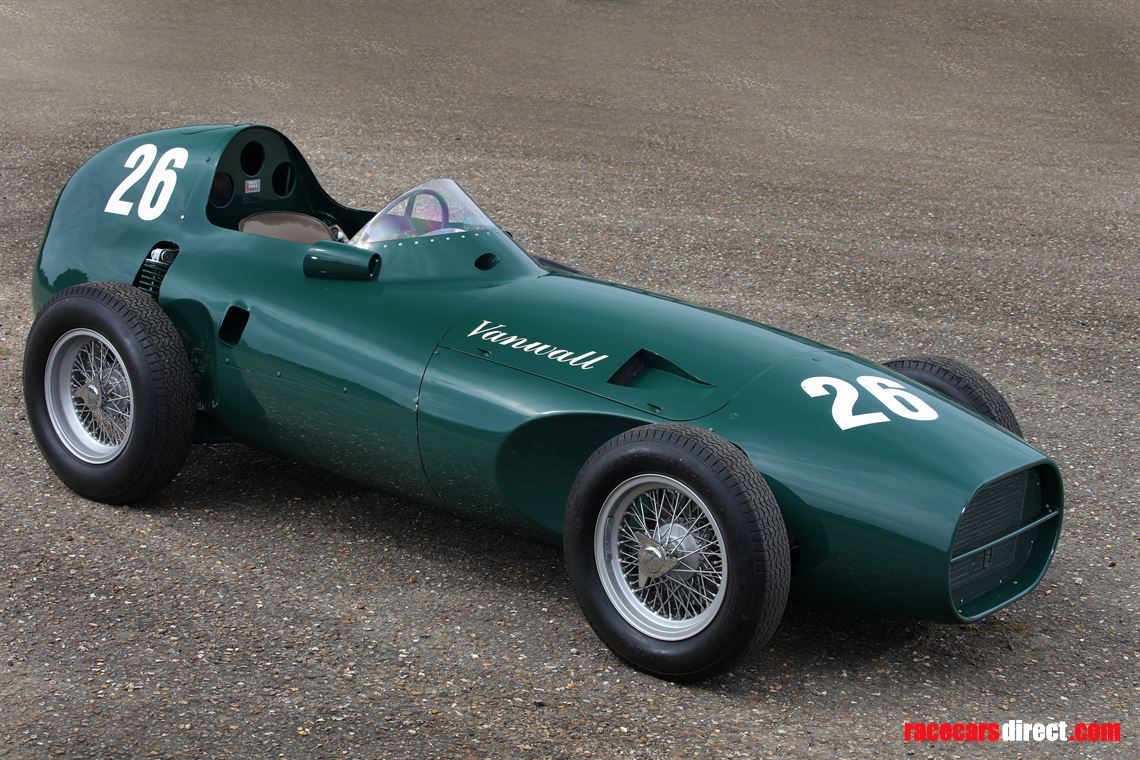 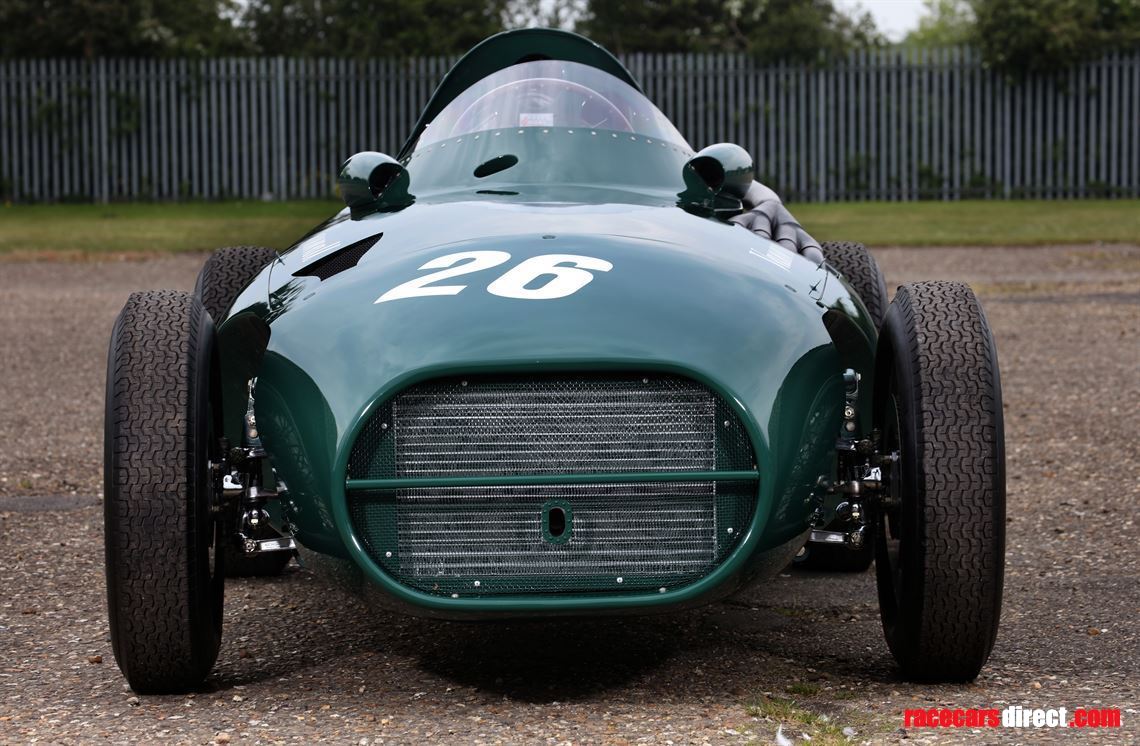 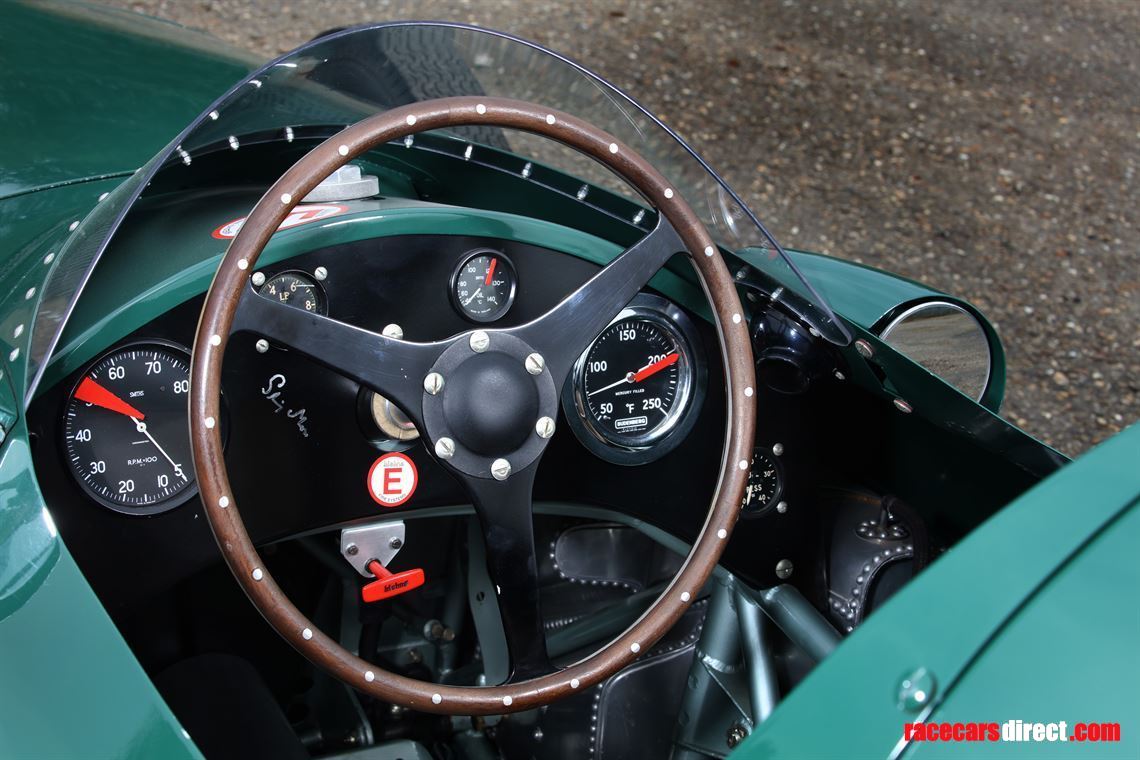 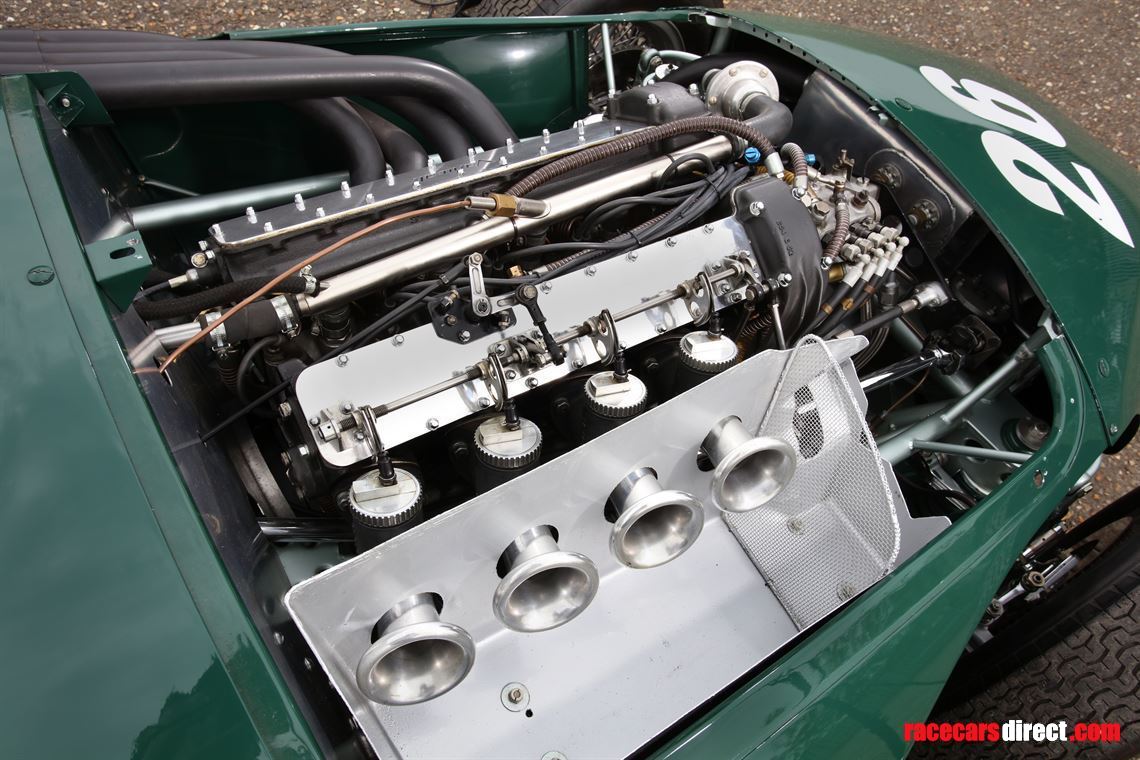 Vanwall's were known as "Vanwall Specials" built for the Formula 1 regulations in 1954. The chassis designed by Owen Maddocks and built by the Cooper Car Company based in Maidenhead.

10 chassis planned to be used in the 1957/58 season, with team drivers, Stirling Moss, Tony Brookes, Roy Salvadori, and Stuart Lewis-Evans.

At the end of the 1959 season the vehicles were dismantled the body and chassis scrapped to avoid purchase tax.

Offering together with the Leyland Royal Tiger Vanwall Transporter.

To be offered for auction without reserve by Bonhams at the 2022 Goodwood Festival of Speed.