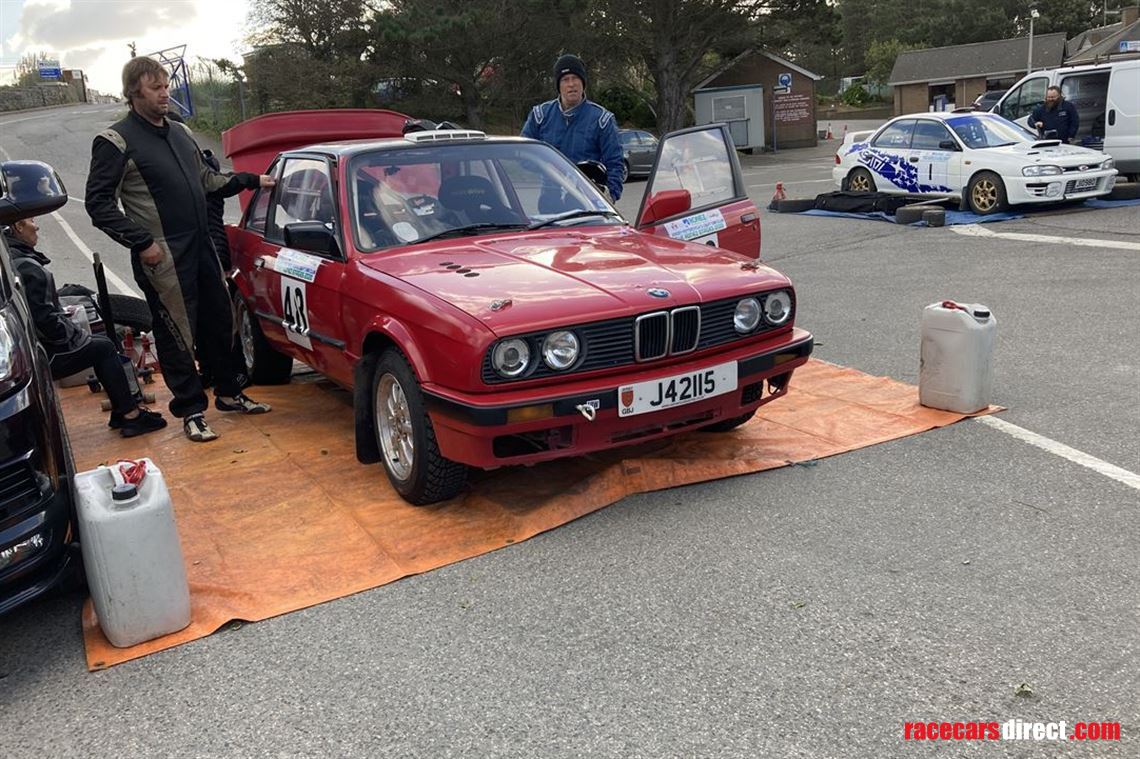 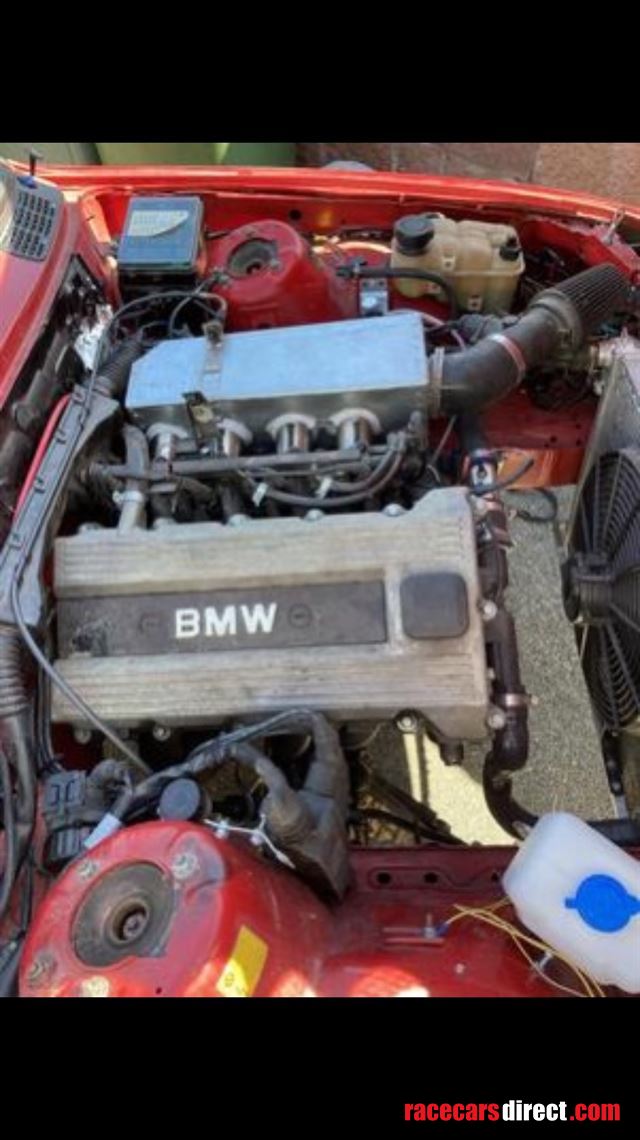 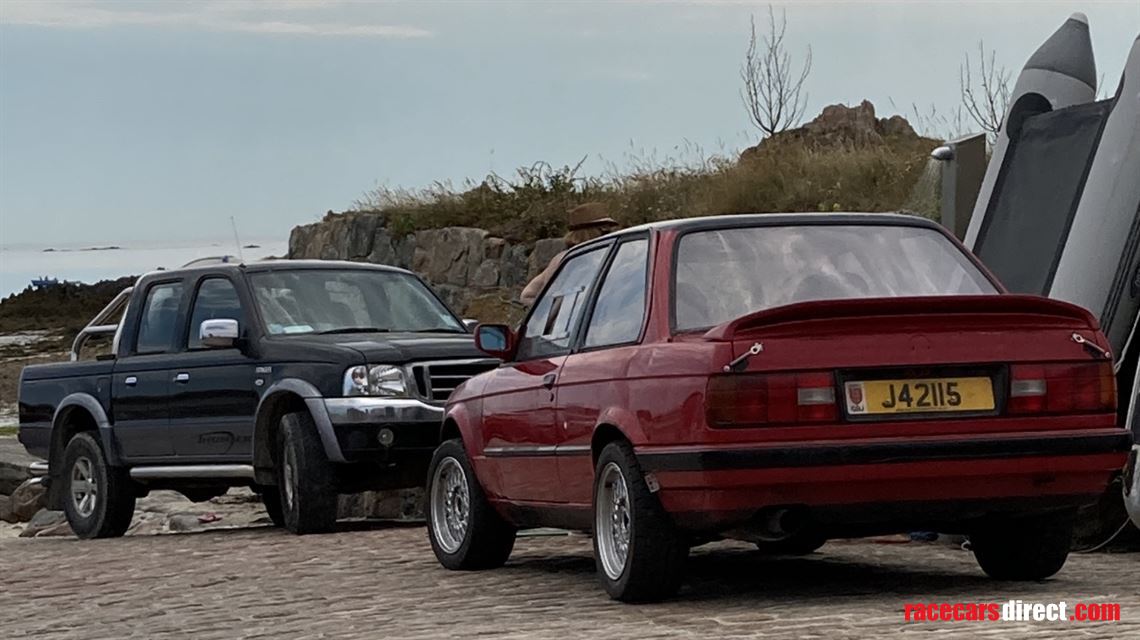 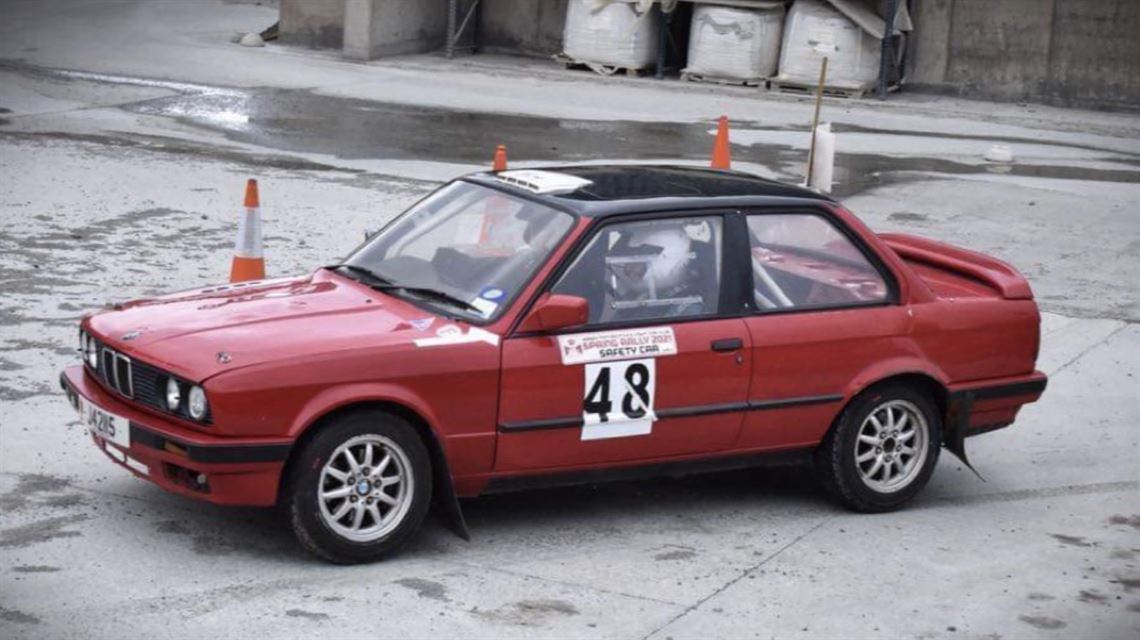 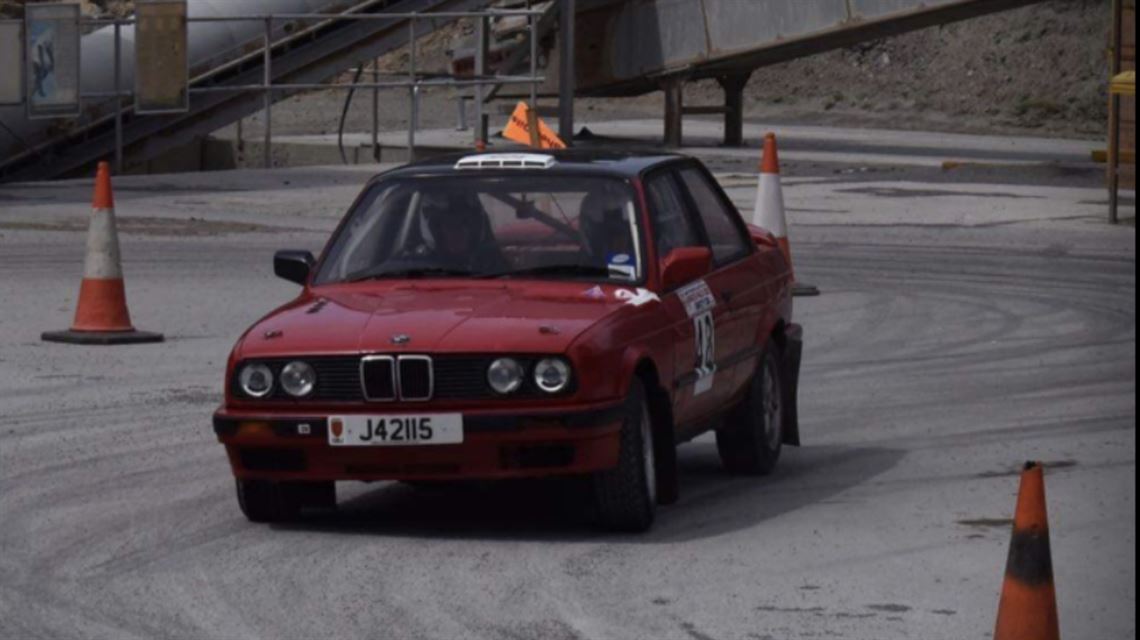 I have knows this car for about the last 10 years where it has spent all its time inside a garage and mainly unused. A previous owner bought it for his girlfriend to use but that never happened, years later it was sold to someone who spent a fortune on it running a ford cosworth na yb engine and quaife dog box but unfortunately he crashed it. i bought it and repaired it with fibreglass wings, fitted 5 stud hubs, larger disks, a 1900cc m44 BMW engine with ITBs, medium case LSD with larger drive shafts, Corsa b adjustable electric steering column with a Subaru impreza steering rack, adjustable suspension, removed all the surplus wiring, fitted a fuel surge tank, lift pump and high pressure pump, fitted new dash instruments in date seats and harnesses, solid engine mounts. I had it put on a jig to check everything was where it should be and the engineer said it was within better tolerances now than it would have been when it was new.

It has been rallied 3 times with me where it was great fun with good reliability but unfortunately the rallies have stopped and i am thinking of going in another direction.

I have since used it again and also shared it with another driver at the same rally. It was running most of the day with just stopping for the driver changes and it didnt miss a beat. the bonnet was never opened and it was faultless along with finishing 1st in class and second overall beating some tasty cars including 4wd imprezas.

Fully restored F5000 with only 4 races completed since. Originally driven by Keith Holland