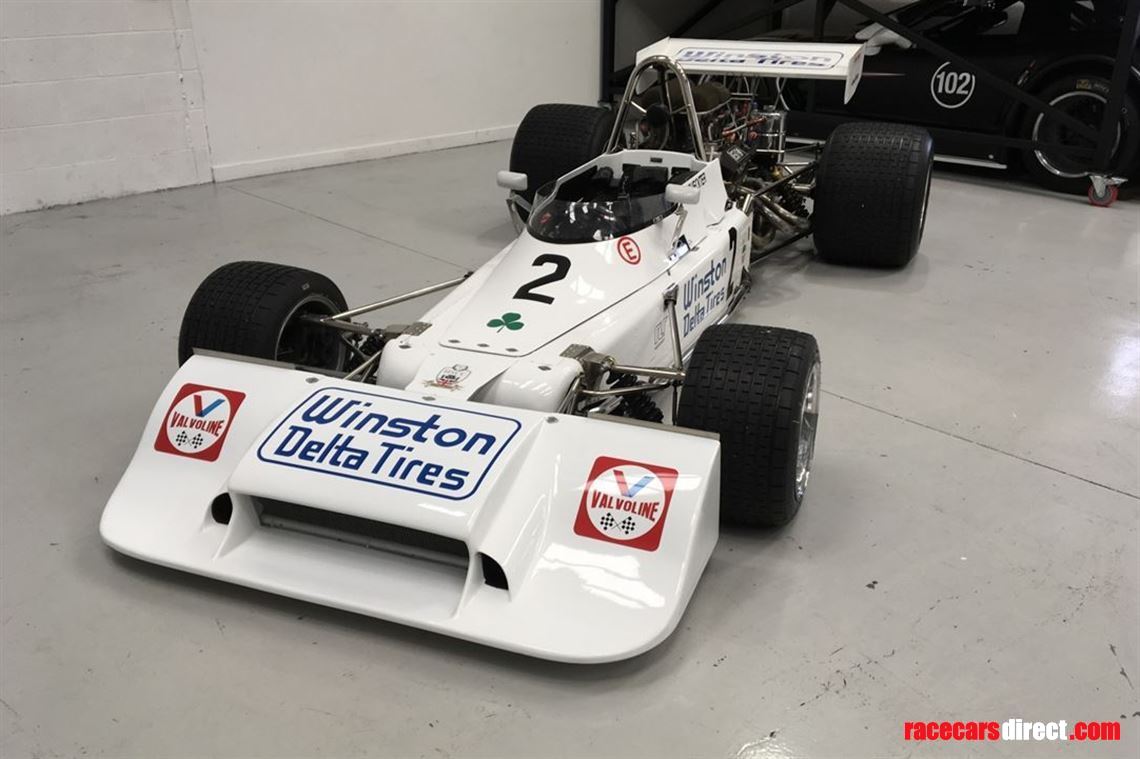 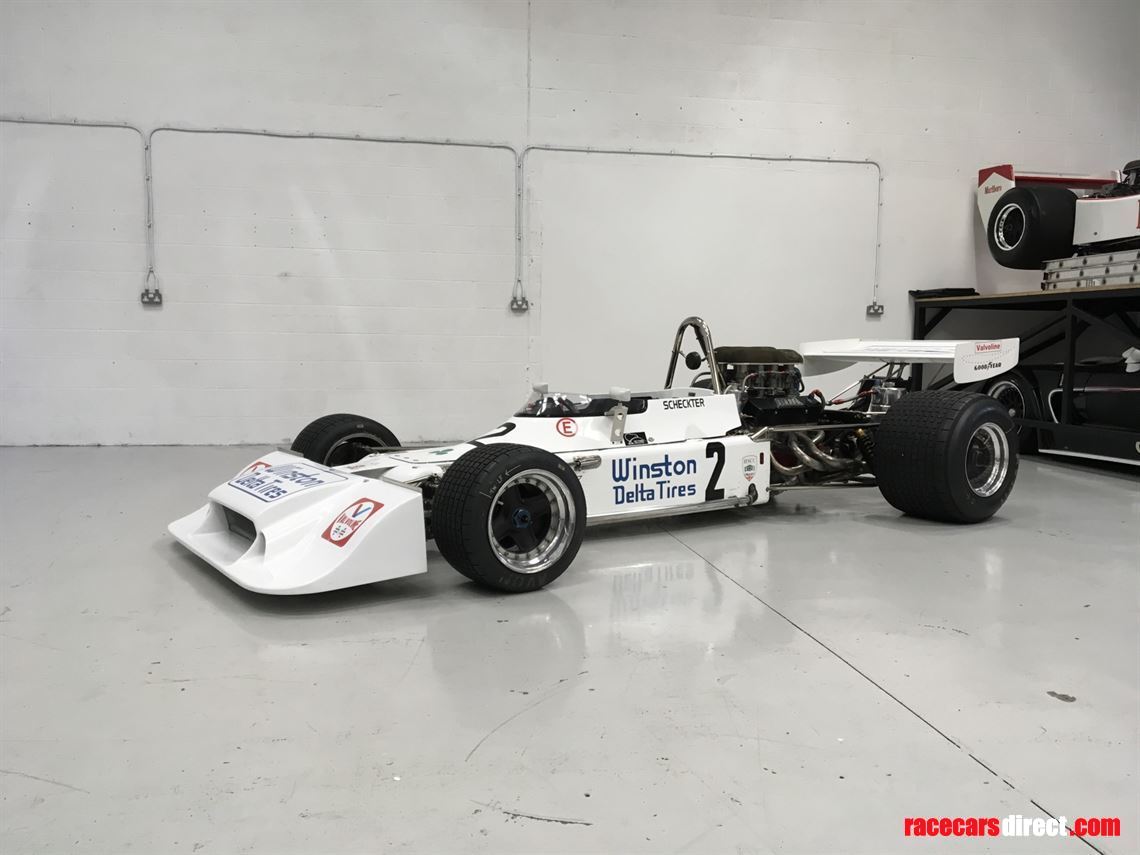 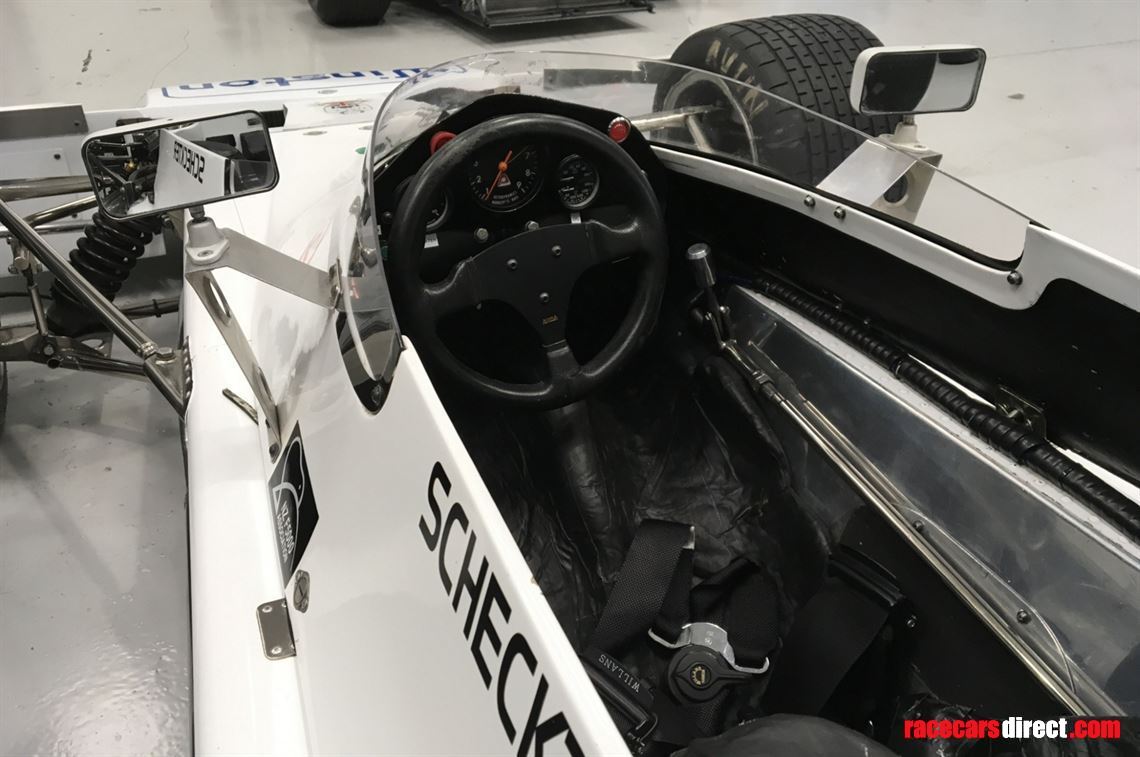 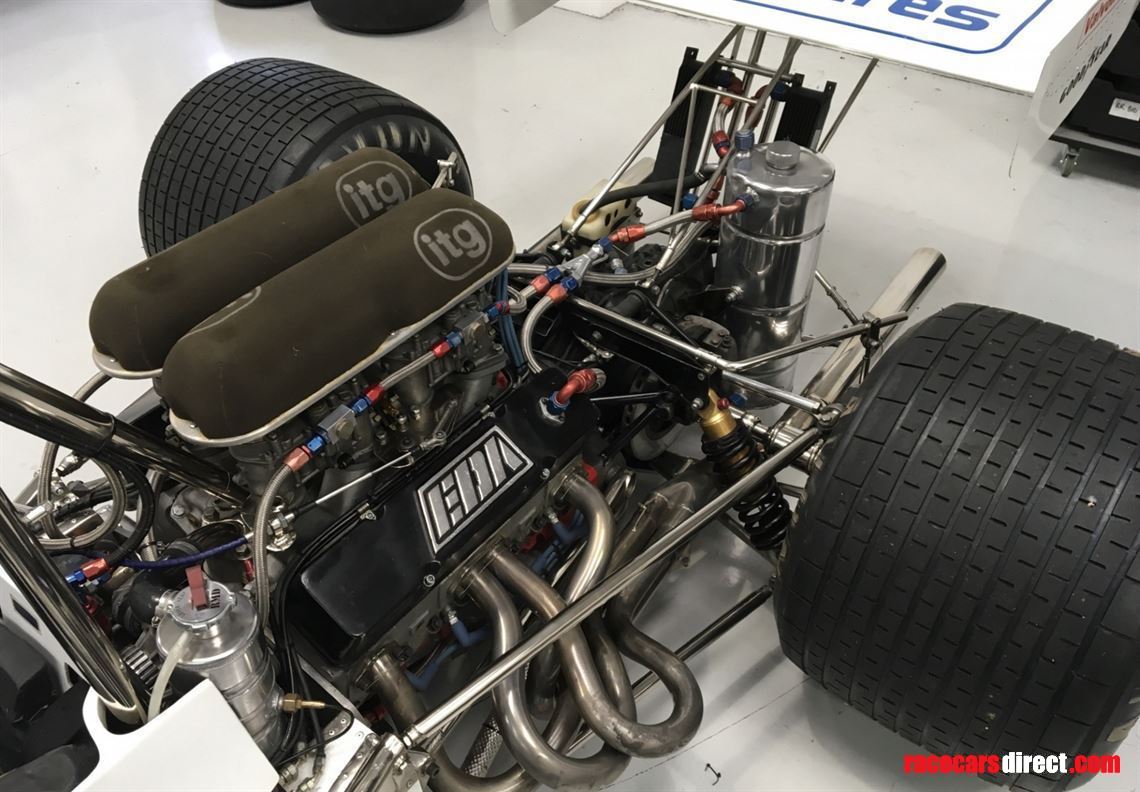 The Ex Jody Schekter Trojan T101 F5000 Car Built for the 1973 Formula 5000 Championship and delivered to Sid Taylor / Jerry Entin to be raced by Jody Schekter during the 1973 season. Schekter took  3 wins and one second place with this car during the season which he became Champion of the US F5000 Series. Now restored and in excellent condition with 5L Chevrolet Engine built by Peter Knight, current FIA HTP papers and recent crack test and fuel cell. We have known this car since 2010 and it has been raced most recently in the Derek Bell Trophy with the HSCC, this car has been maintained to a very high standard by RLR Msport and is a fantastic piece of motorsport history. Please call James Hanson at Speedmaster for more information.

Fully restored F5000 with only 4 races completed since. Originally driven by Keith Holland

One of the fastest FIA 67 Camaro in Europe. Continuous racing history since 1971.

Stay Sharp by testing Karts, it's what F1 drivers do