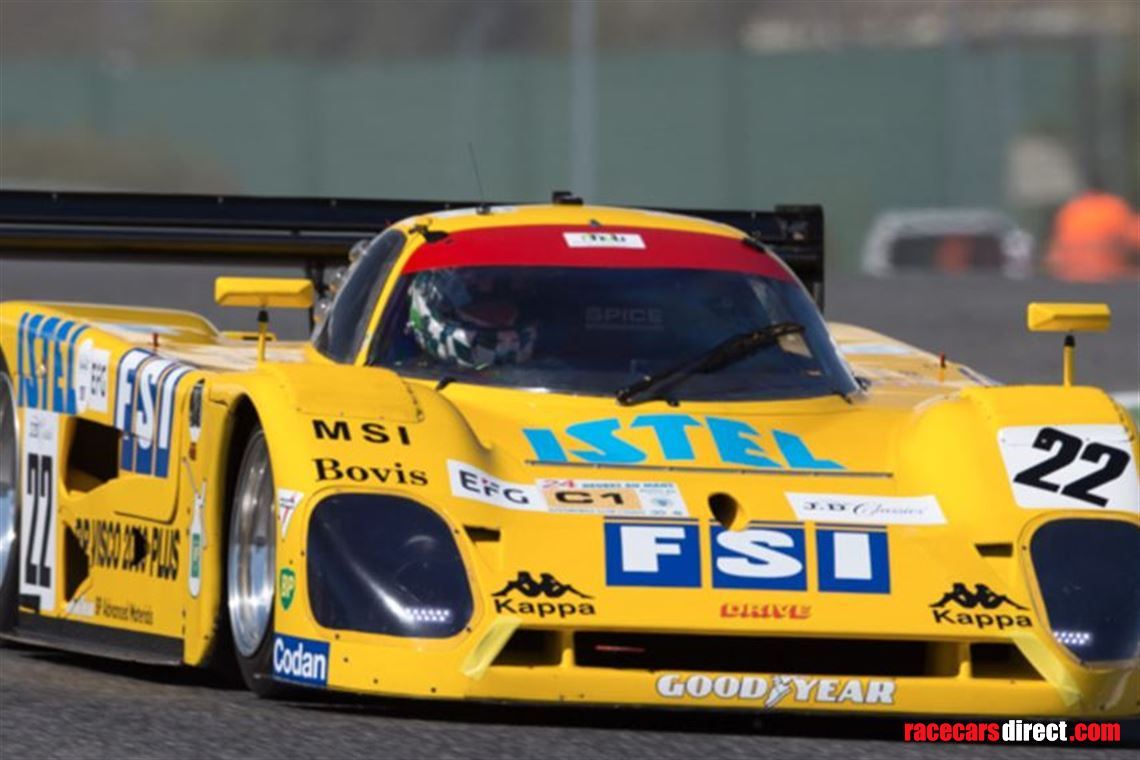 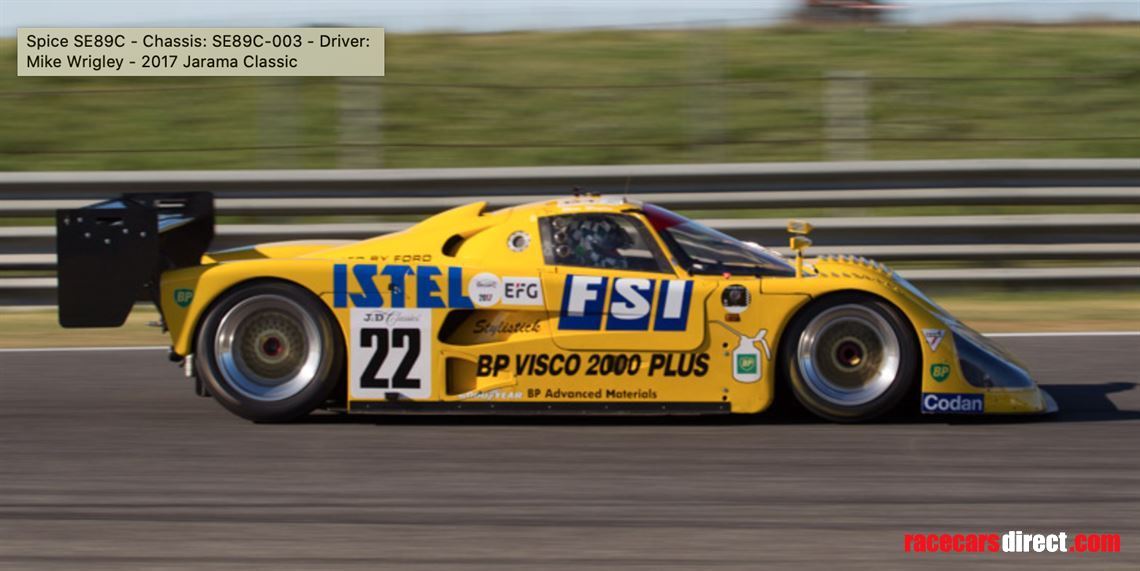 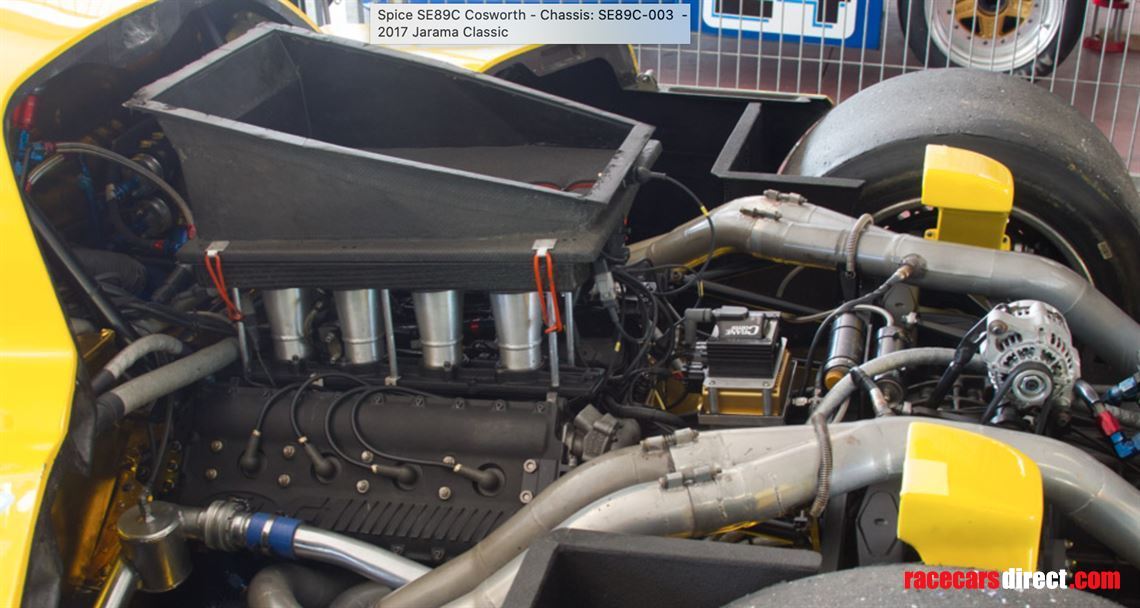 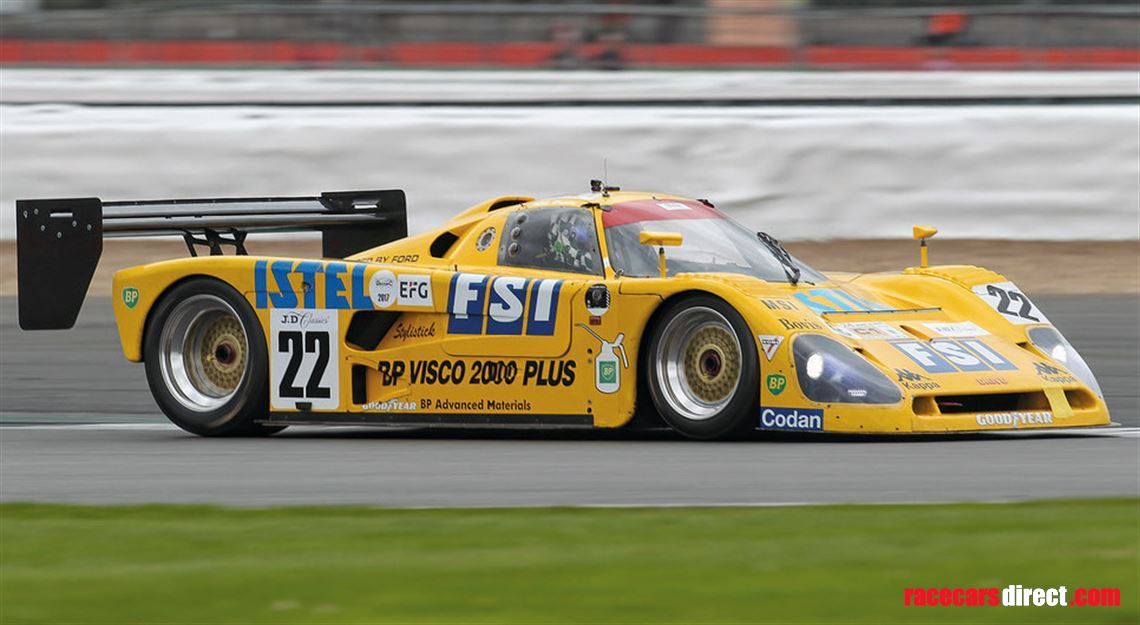 Built to Group C1 specifications, this SE89C was fielded by the factory team for Wayne Taylor and Thorkild Thyrring. For Le Mans, where the car retired early with electrics issues, the regular pairing was joined by Tim Harvey. The best result that year was a fourth overall in the World Championship race at Jarama. Ahead of the 1991 season, it was acquired by Canadian Bieri Racing, who fielded the car in the IMSA Lights class with a Ferrari 308 V8 engine. In this guise, it scored a pair of class wins at Laguna Seca and Portland. It has since been restored to its 1989 specification and returned to historic racing in the 2010s. Its most recent owner acquired the car in 2017 and has entered in Peter Auto's Group C Championship. 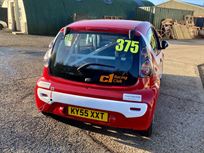 C1 Challenge car, as new, the best of the best