The ex-John Lepp Chevron B19 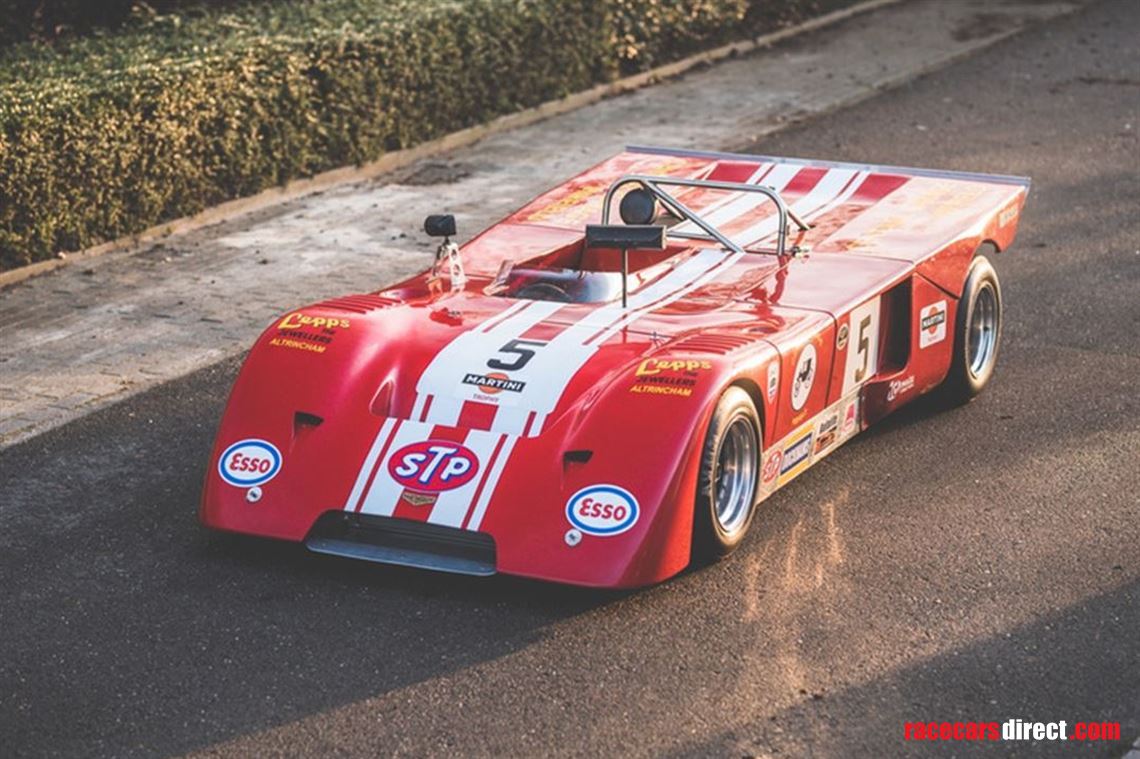 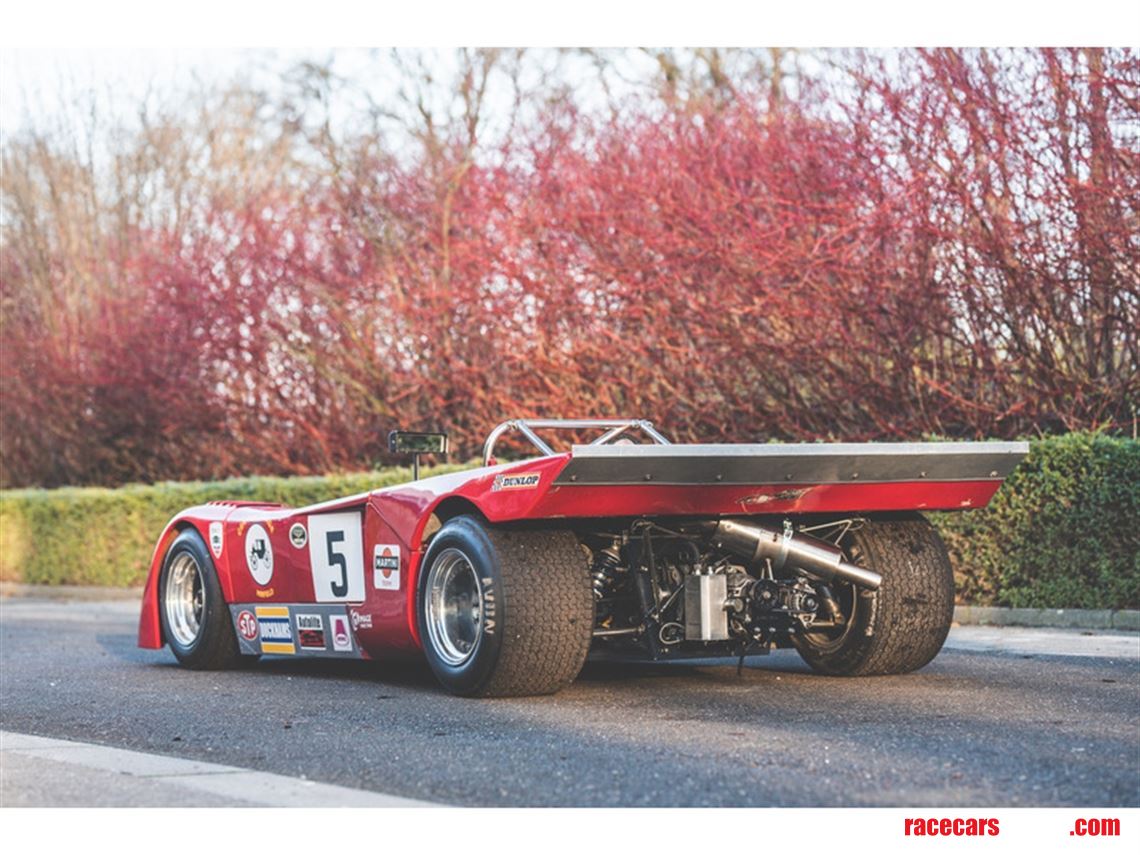 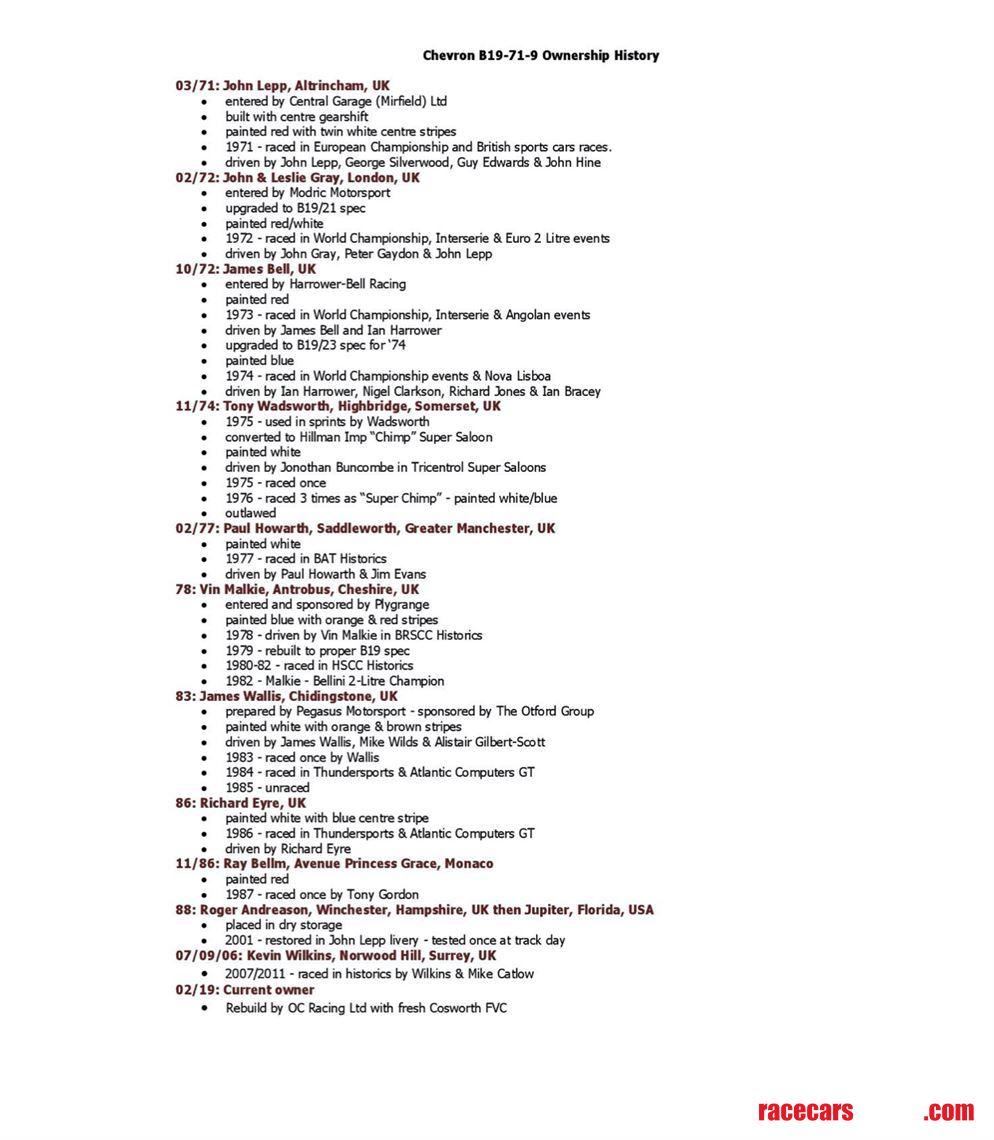 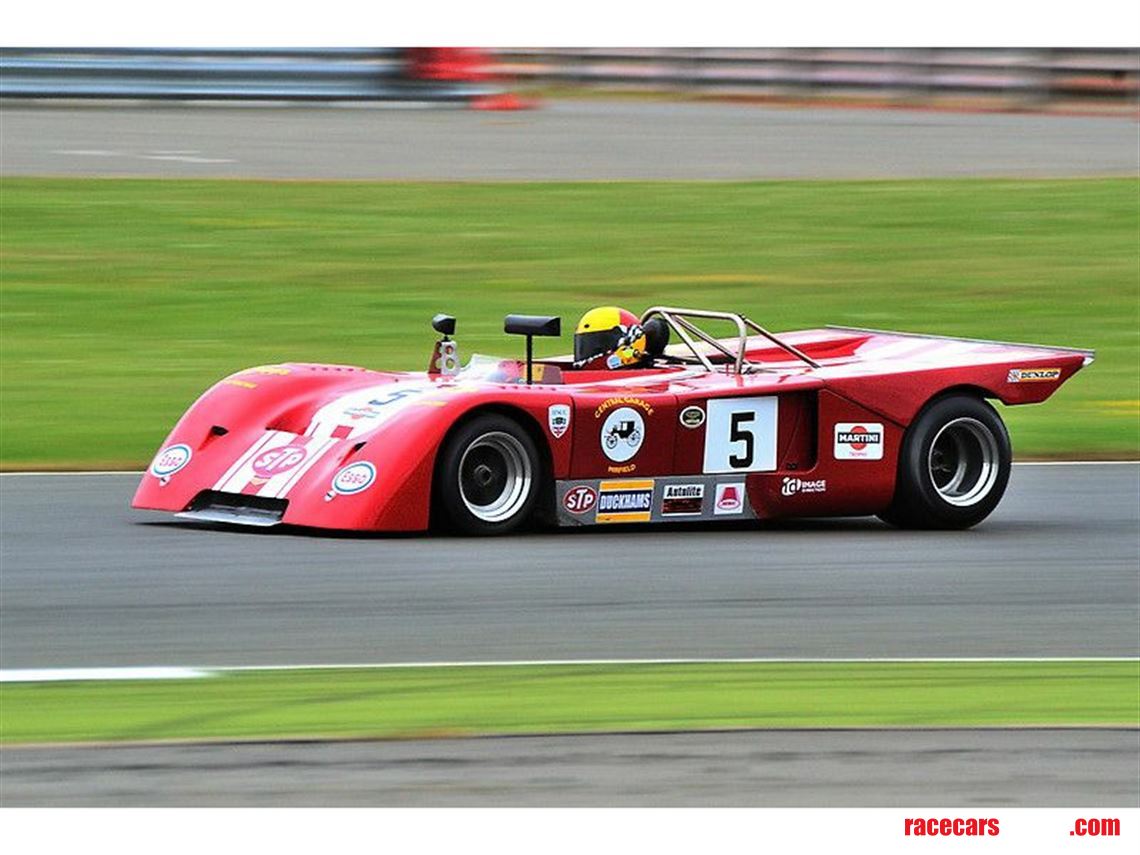 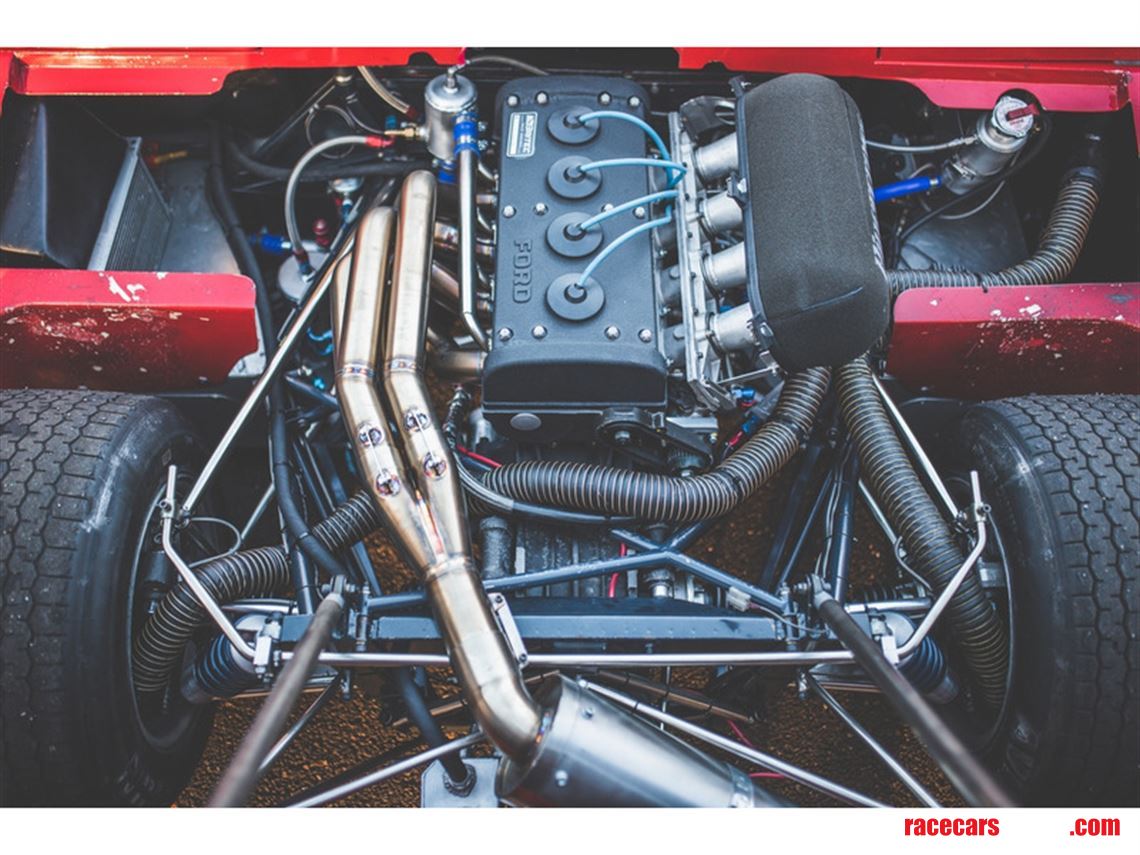 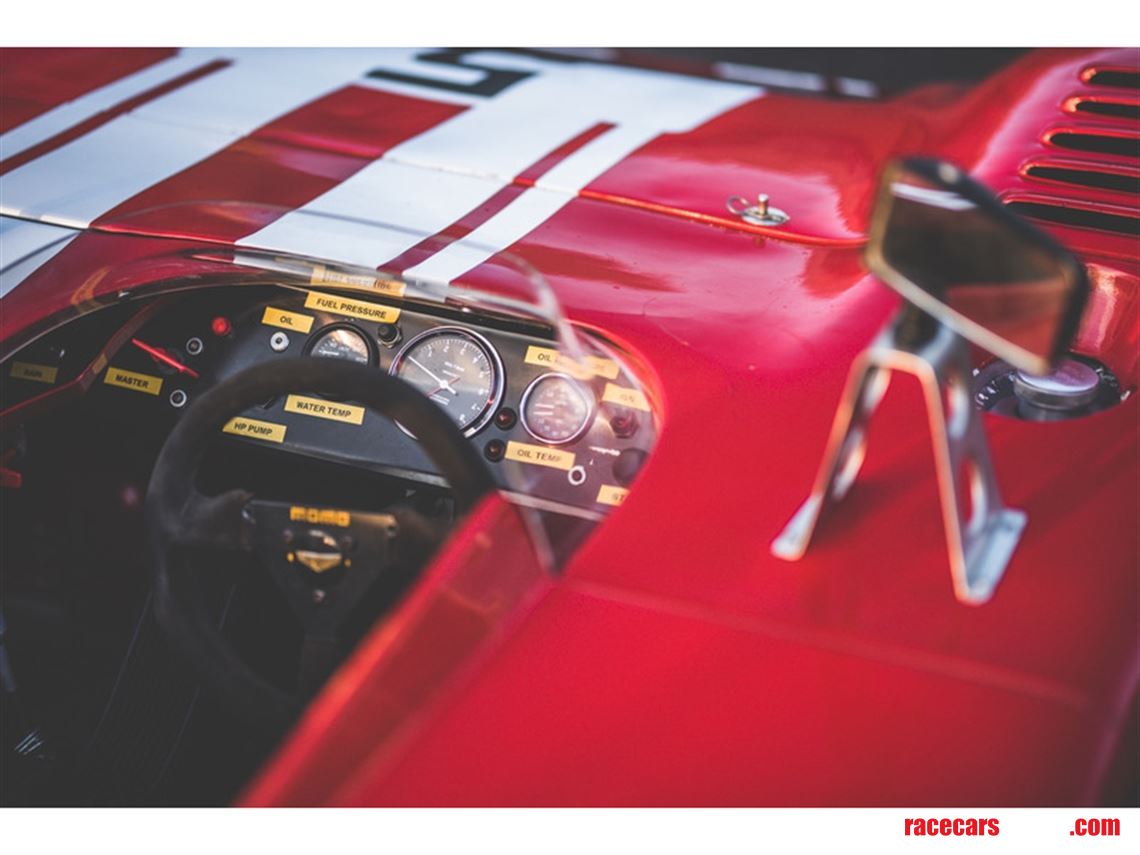 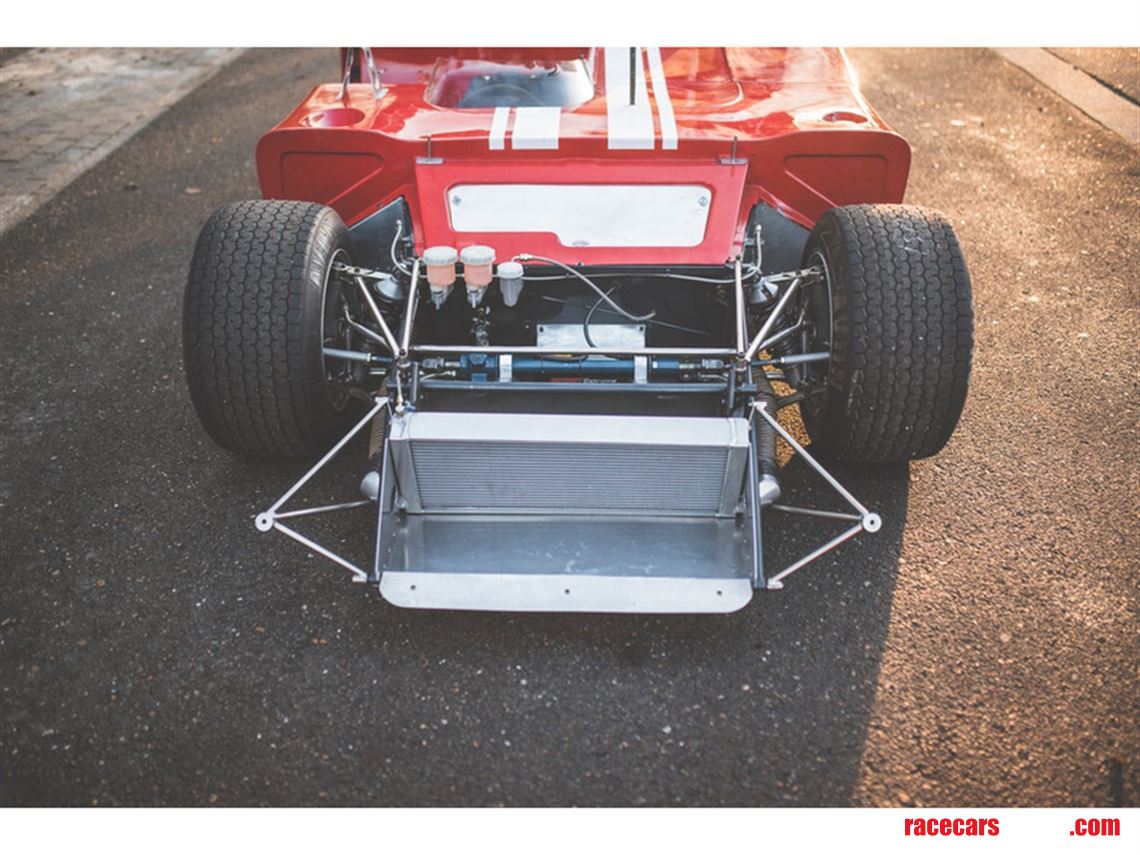 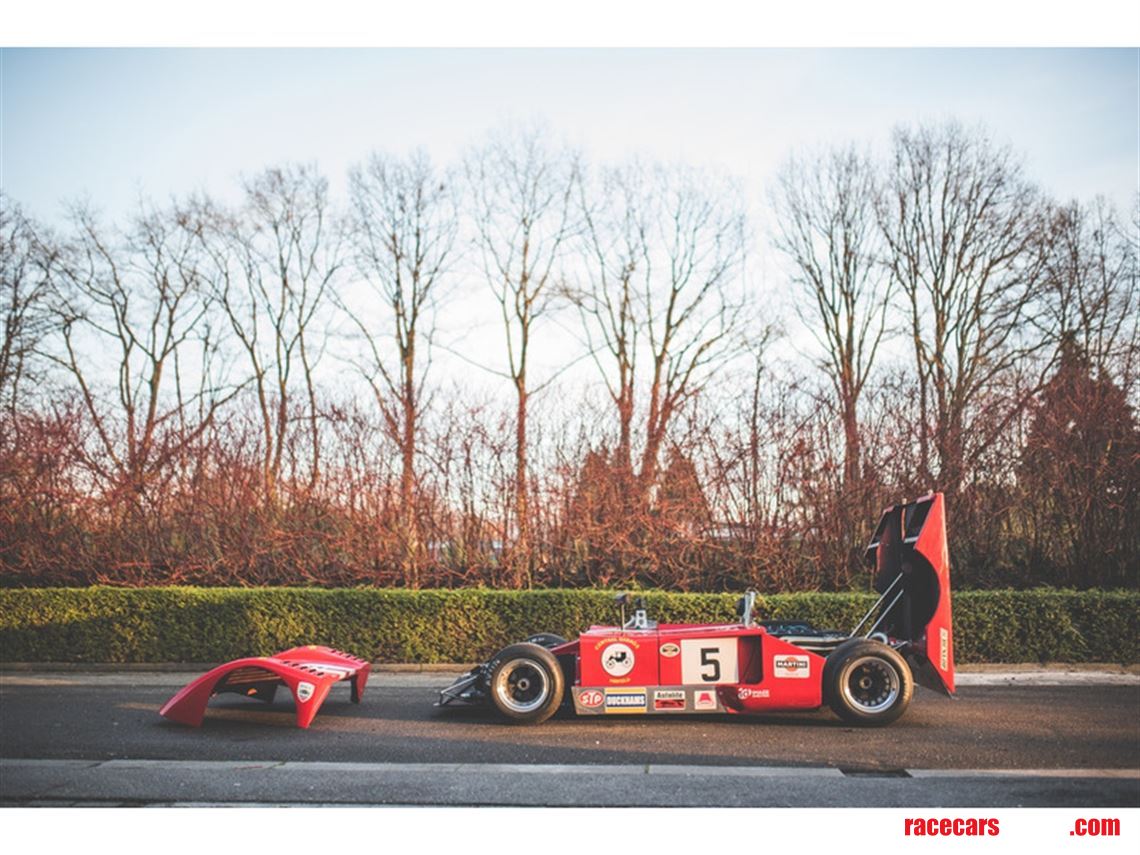 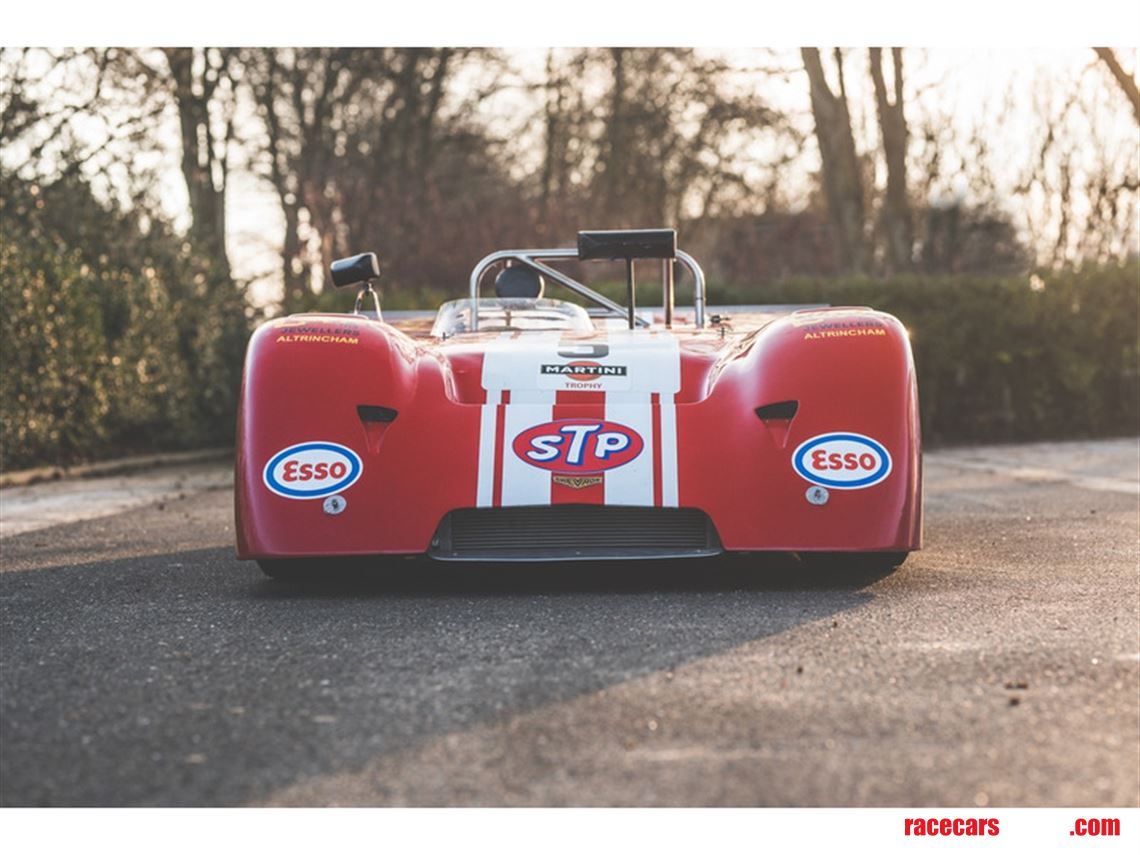 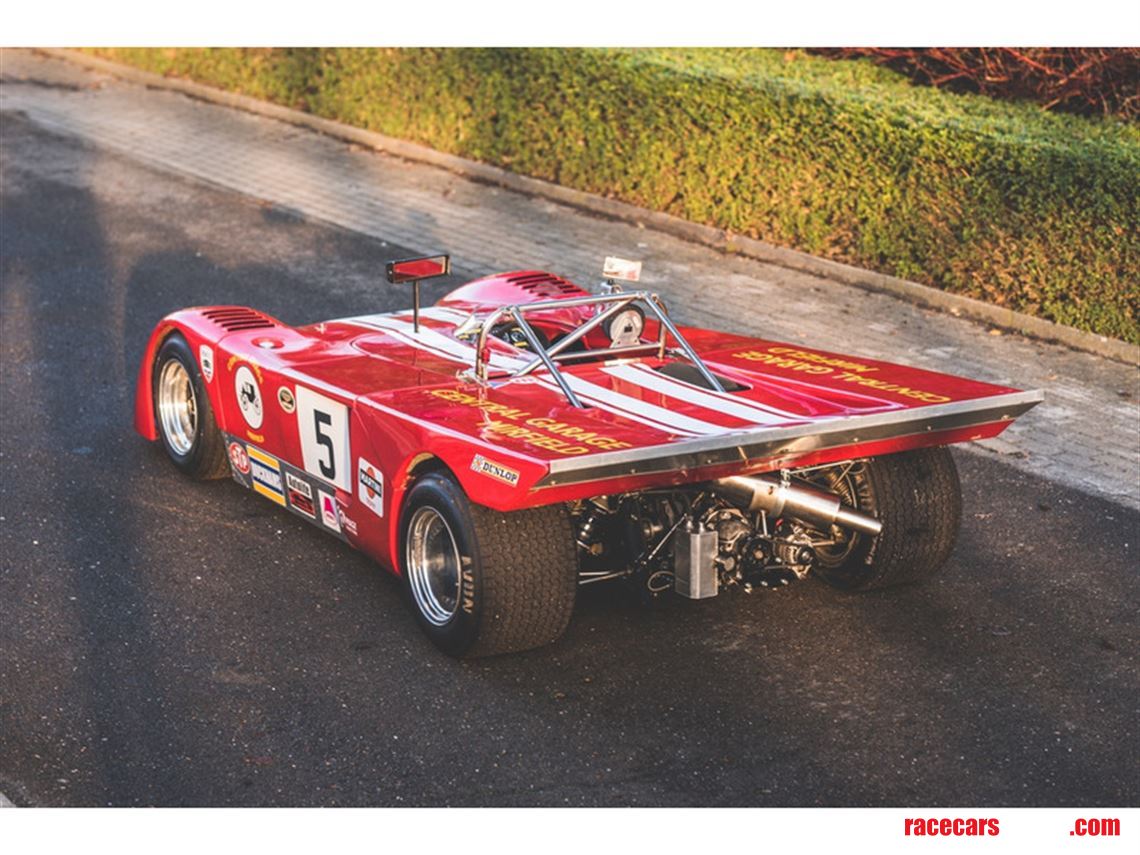 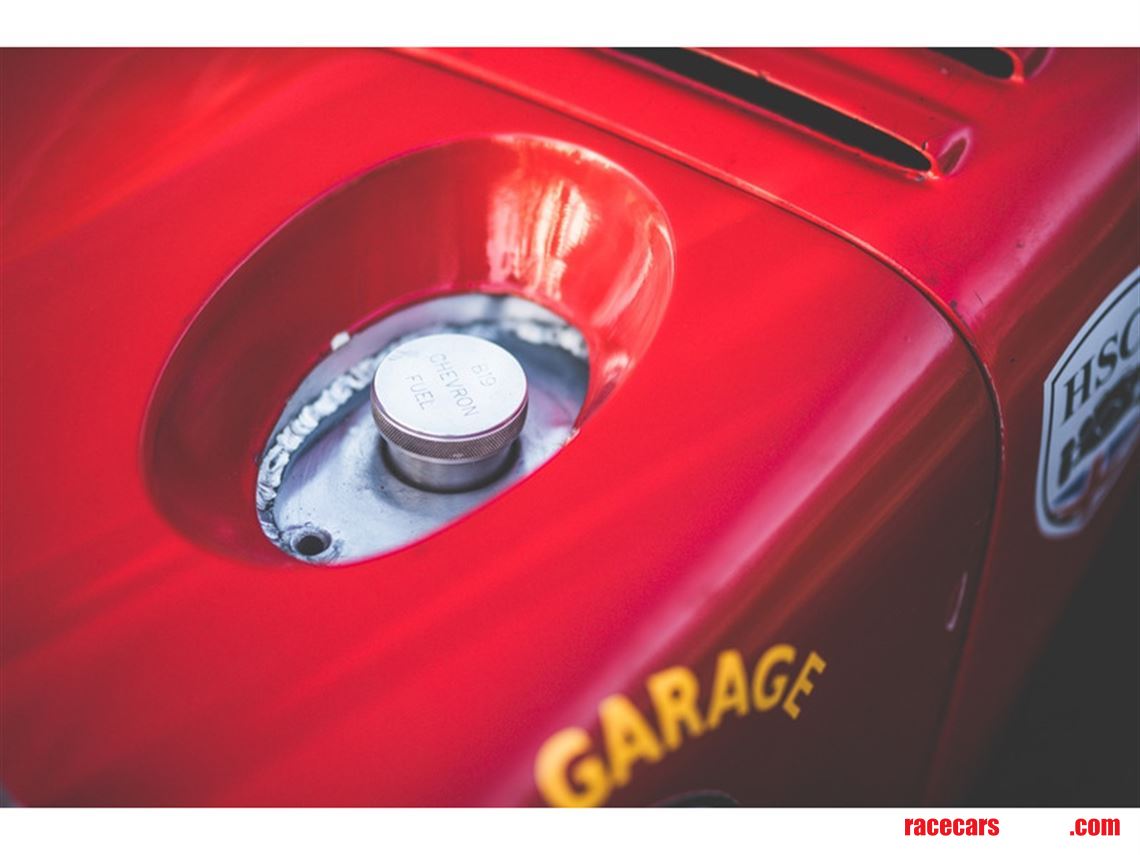 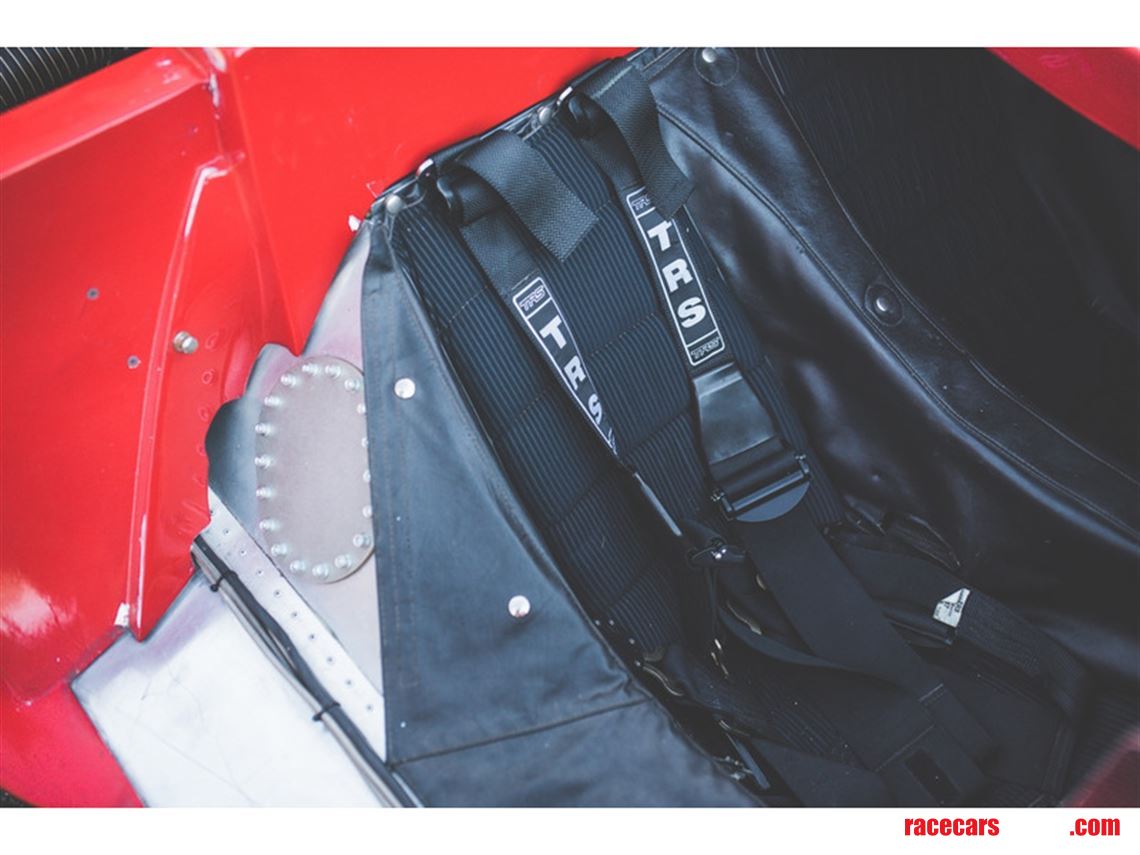 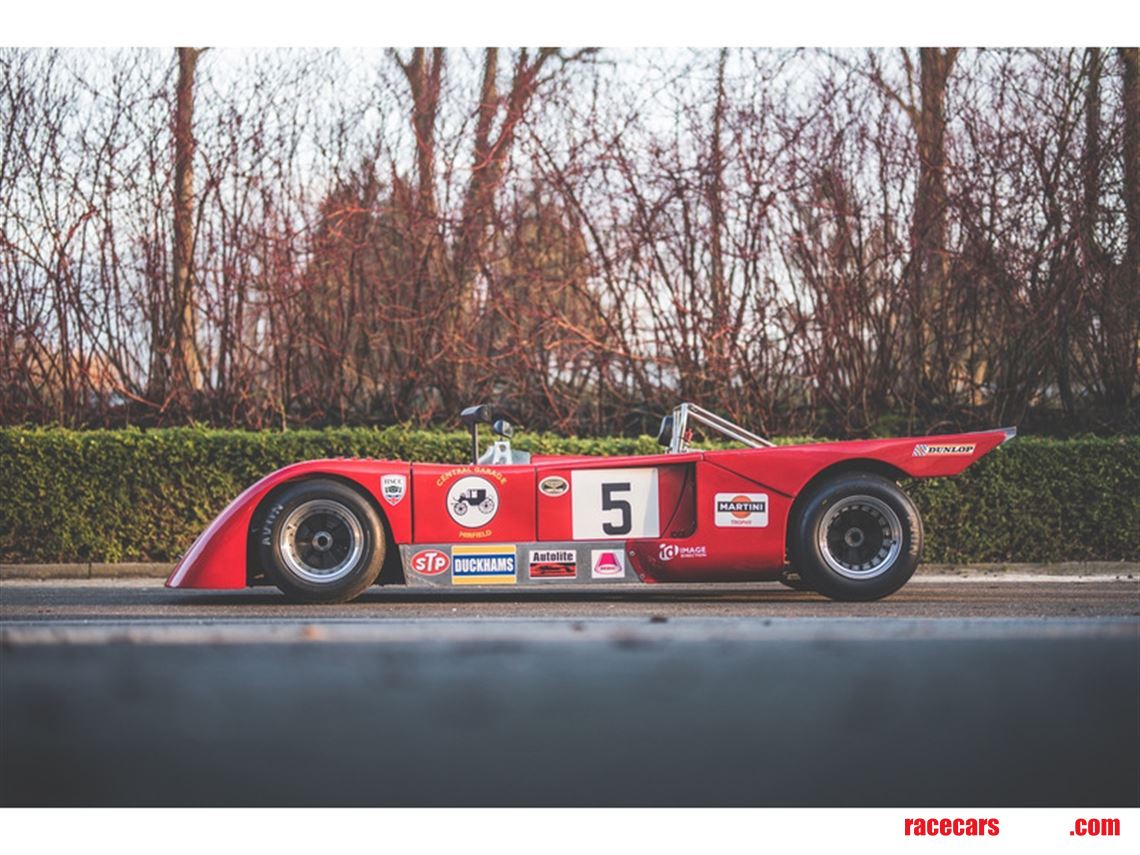 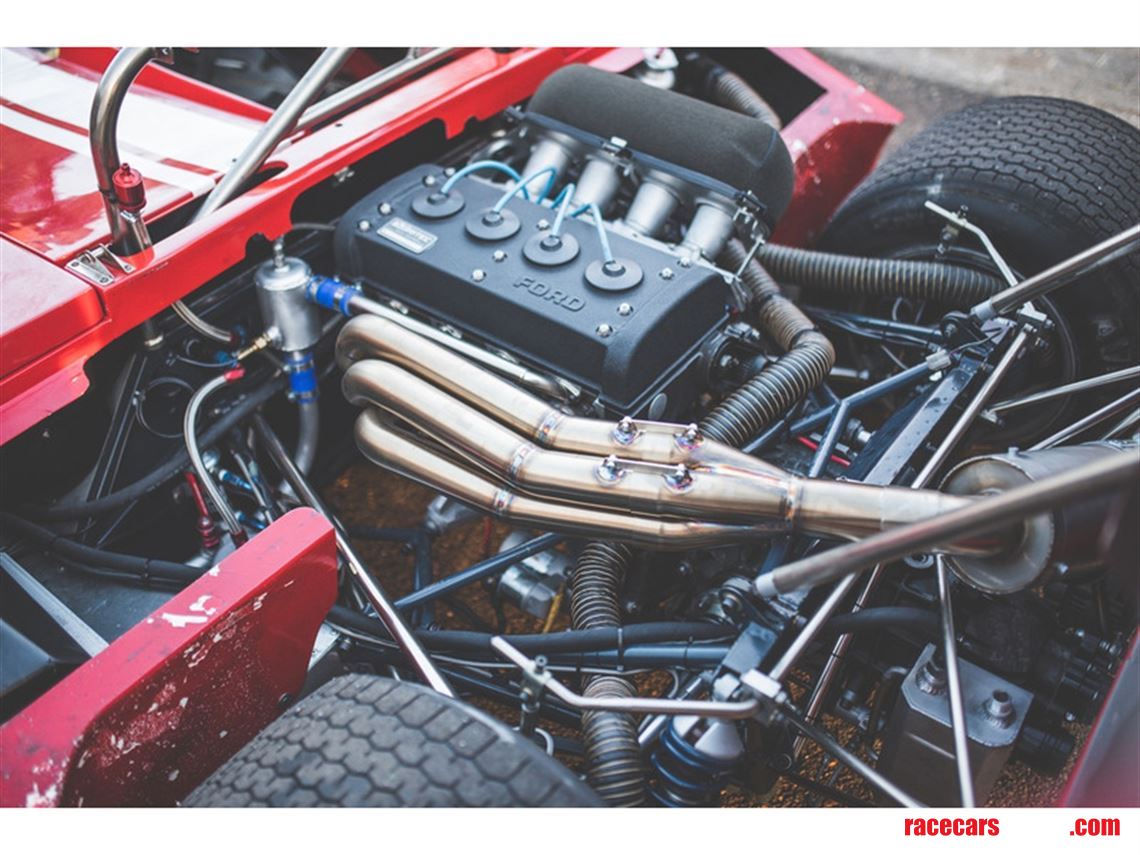 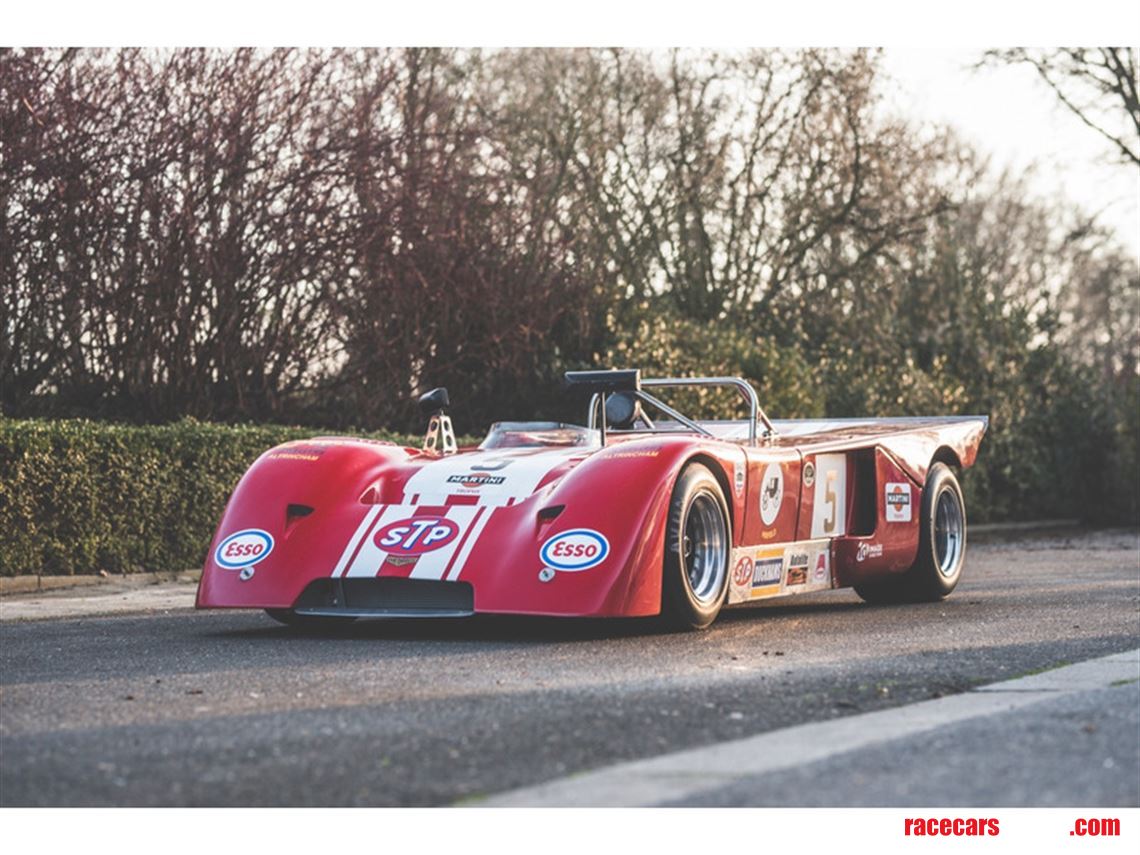 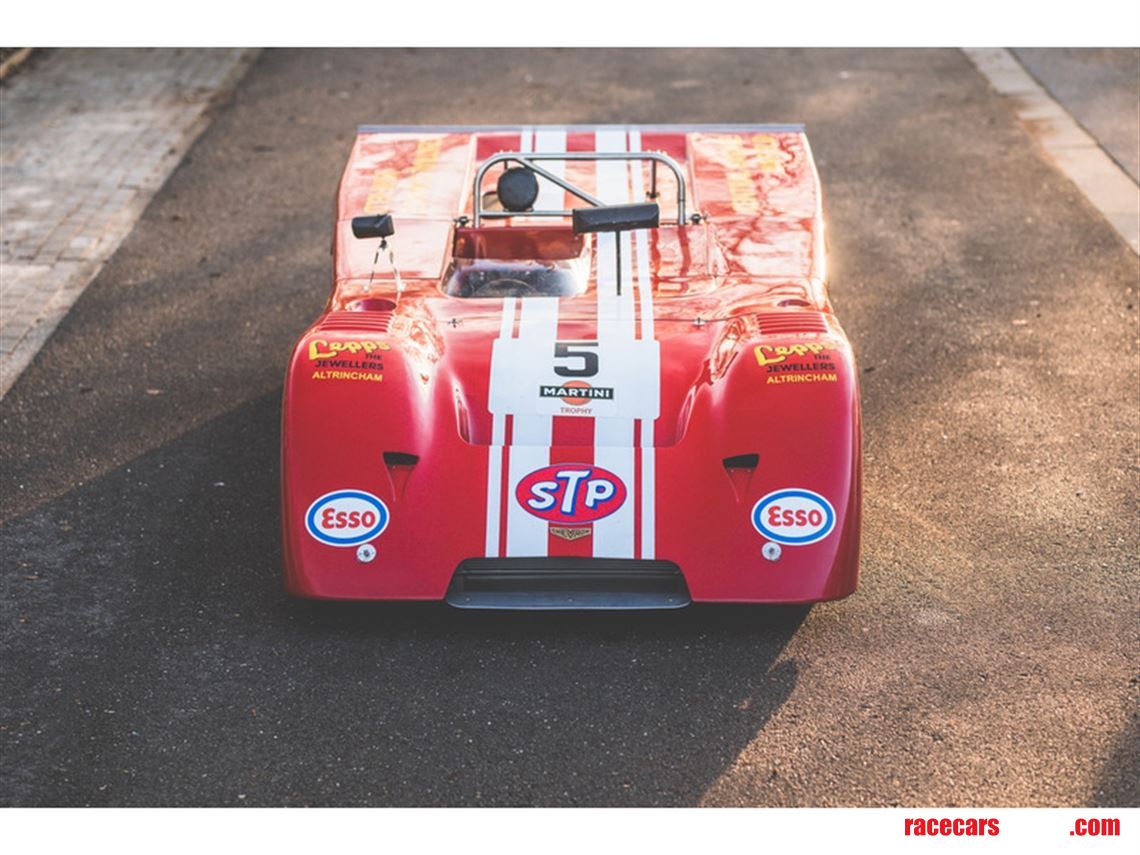 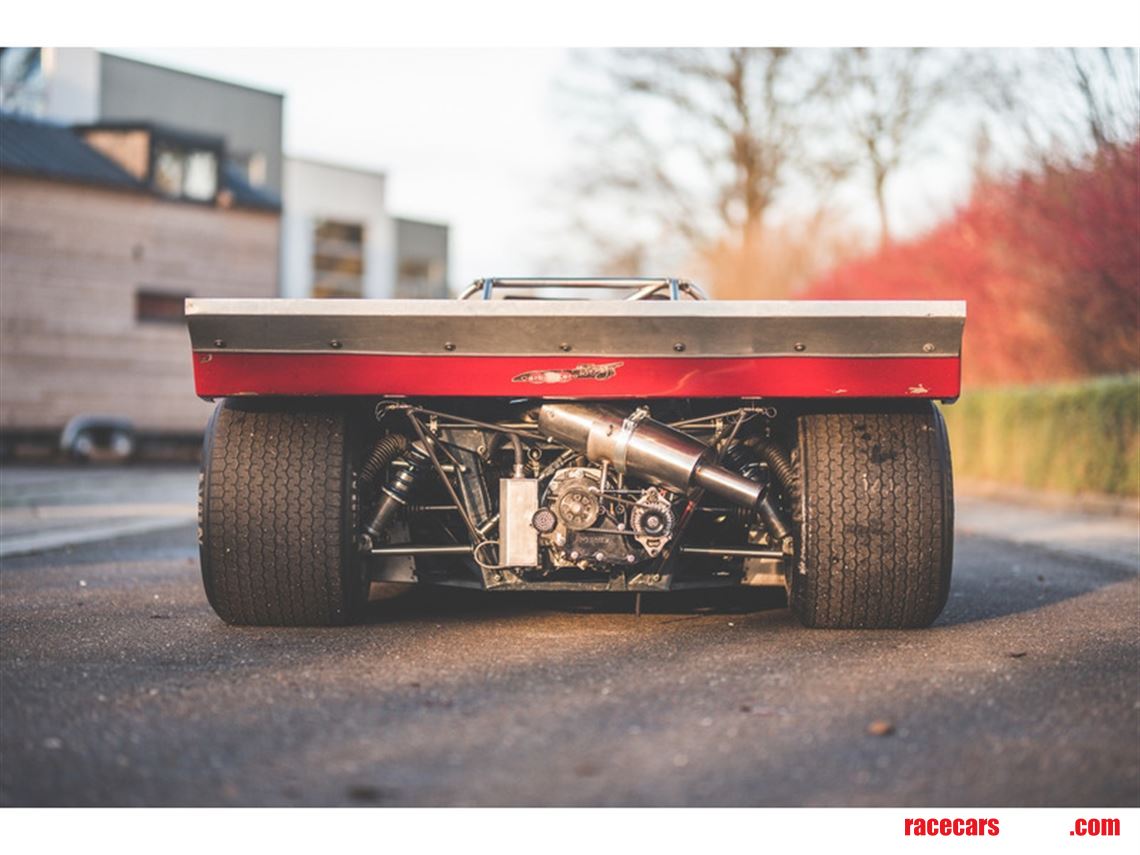 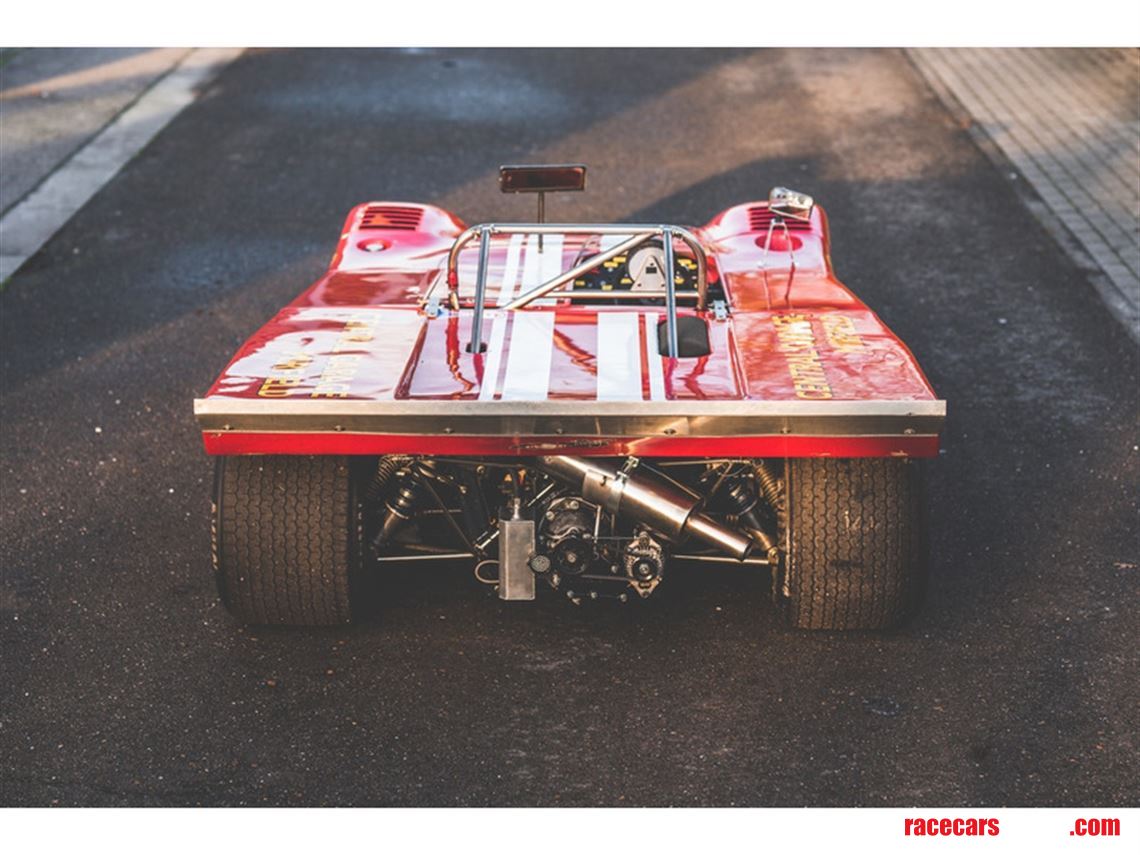 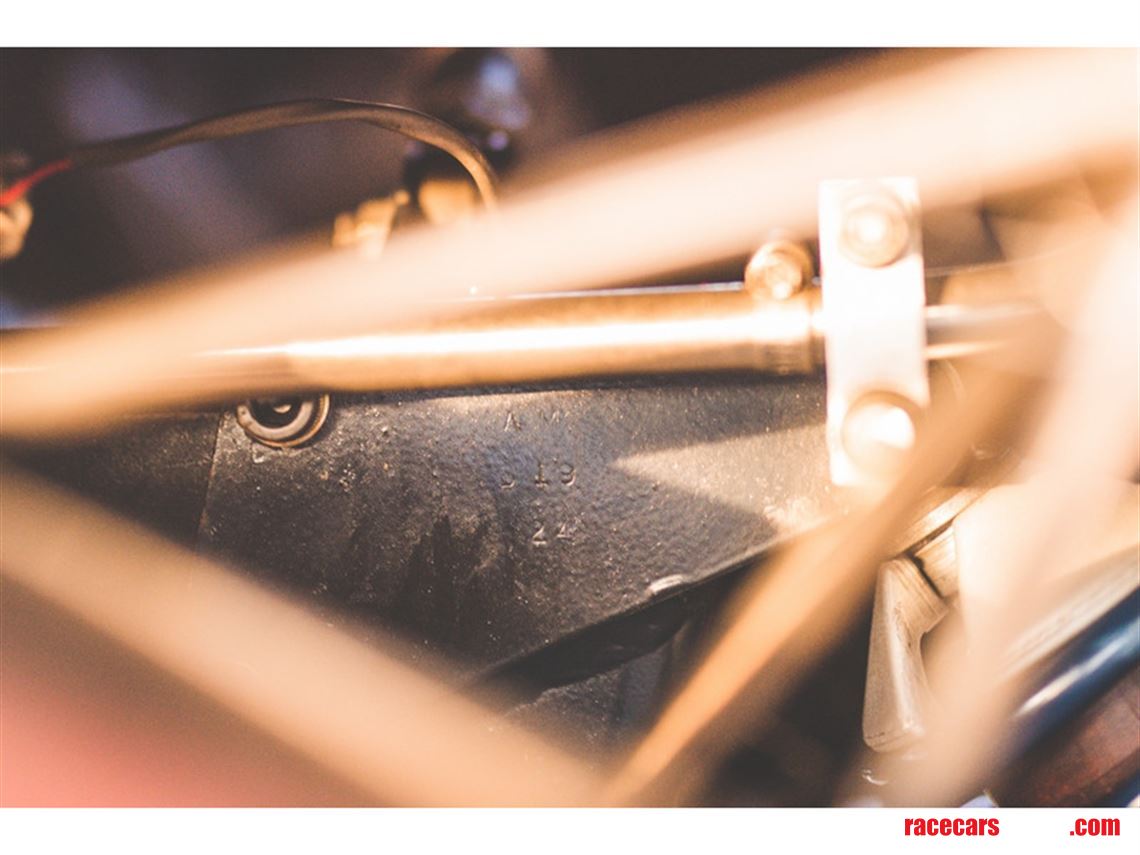 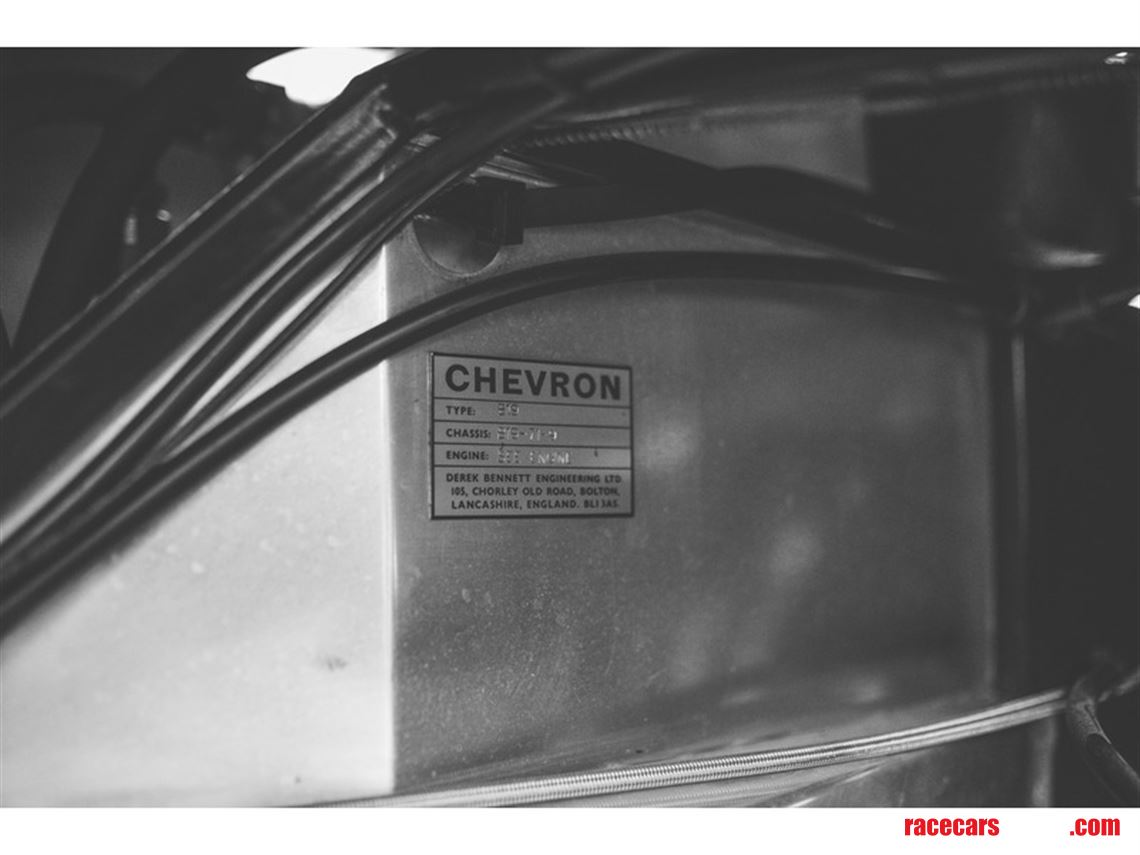 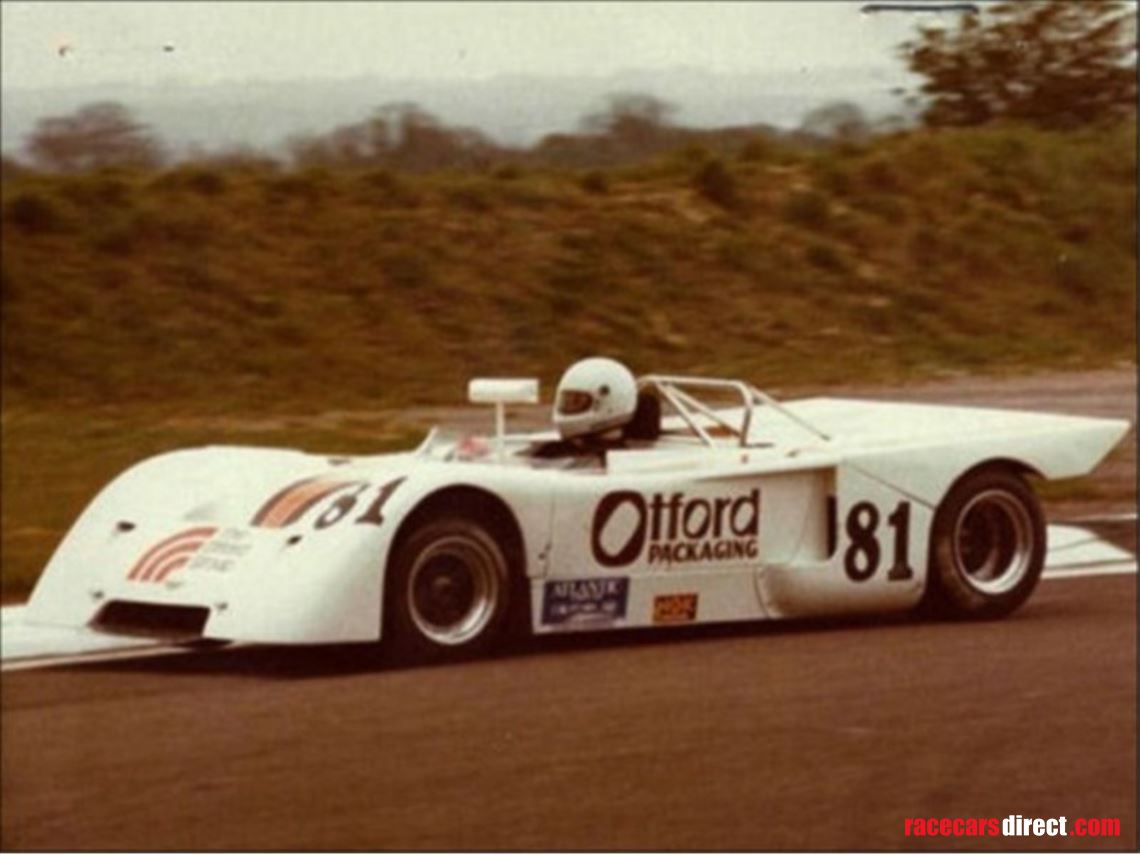 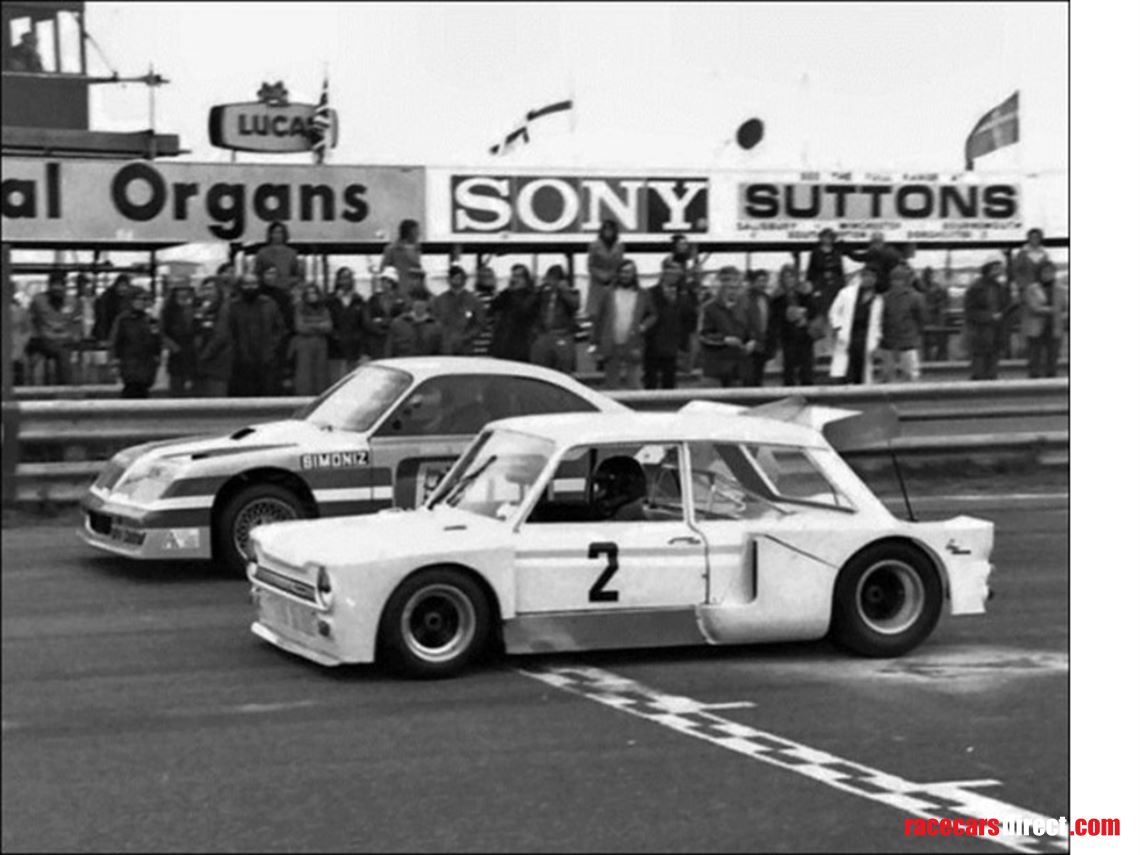 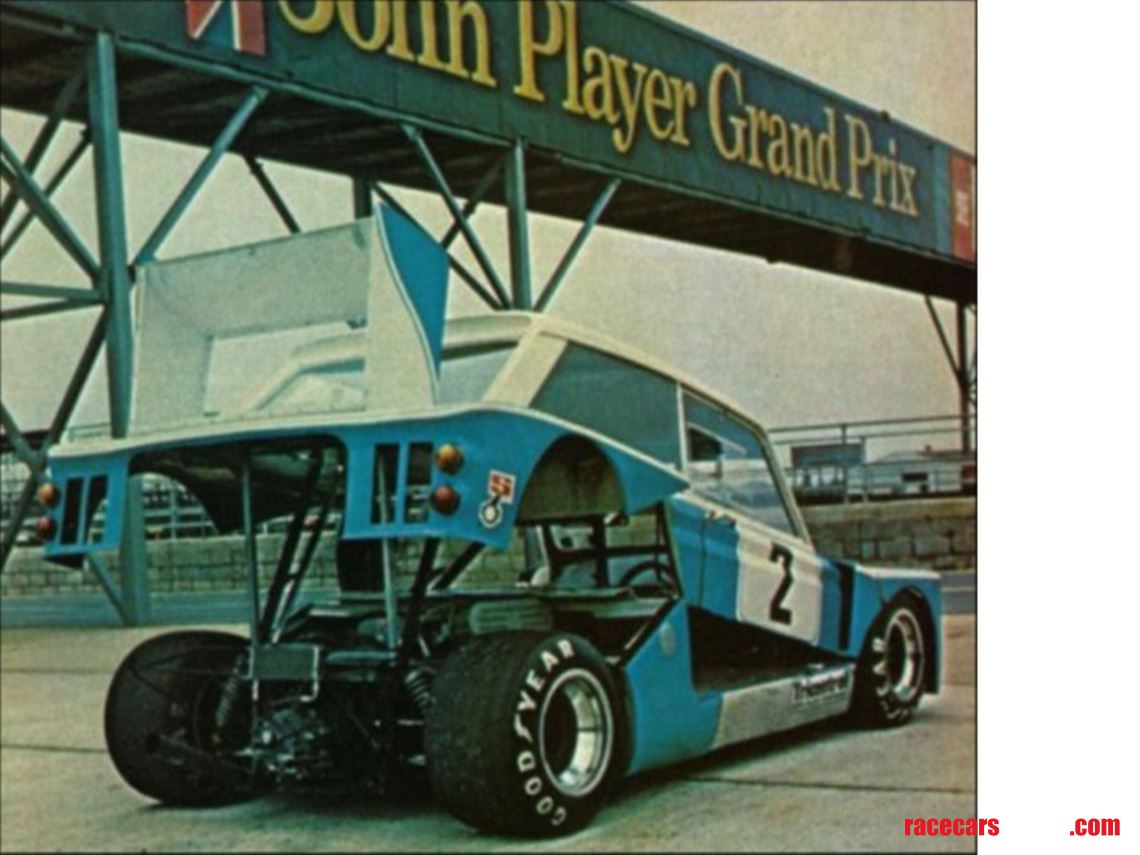 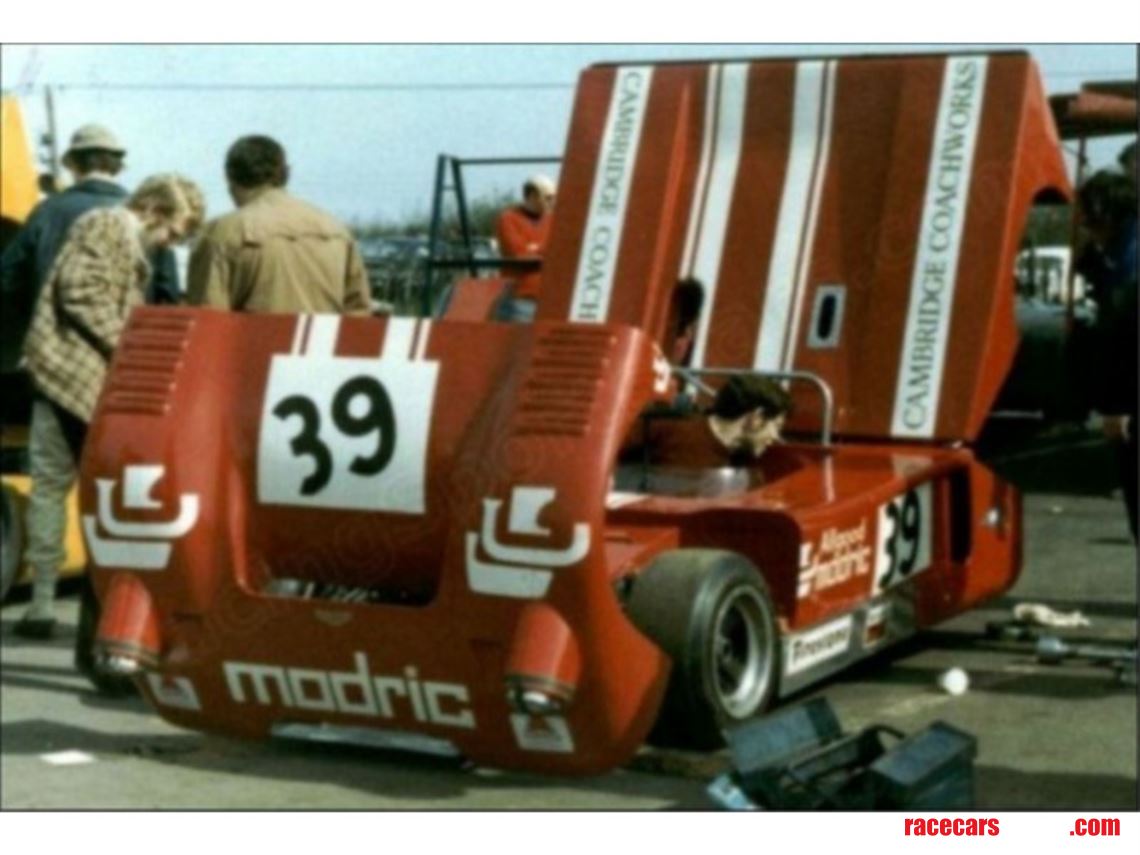 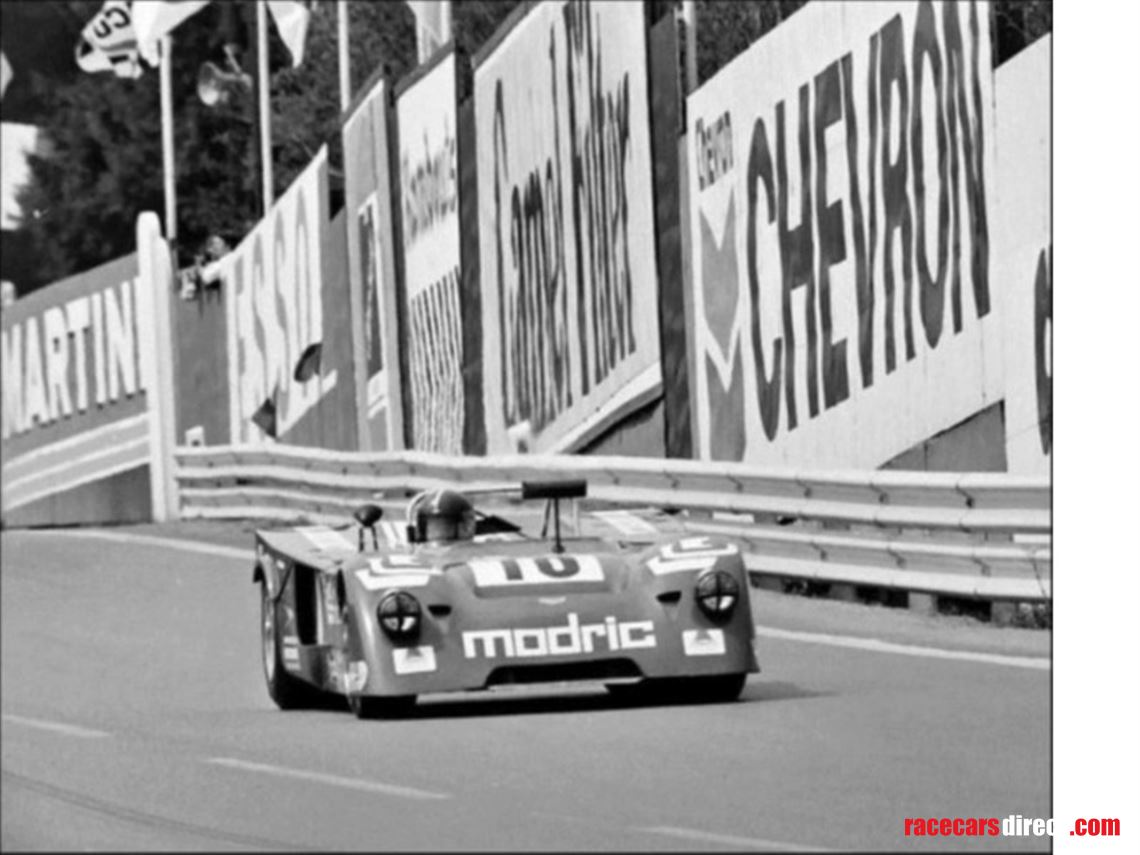 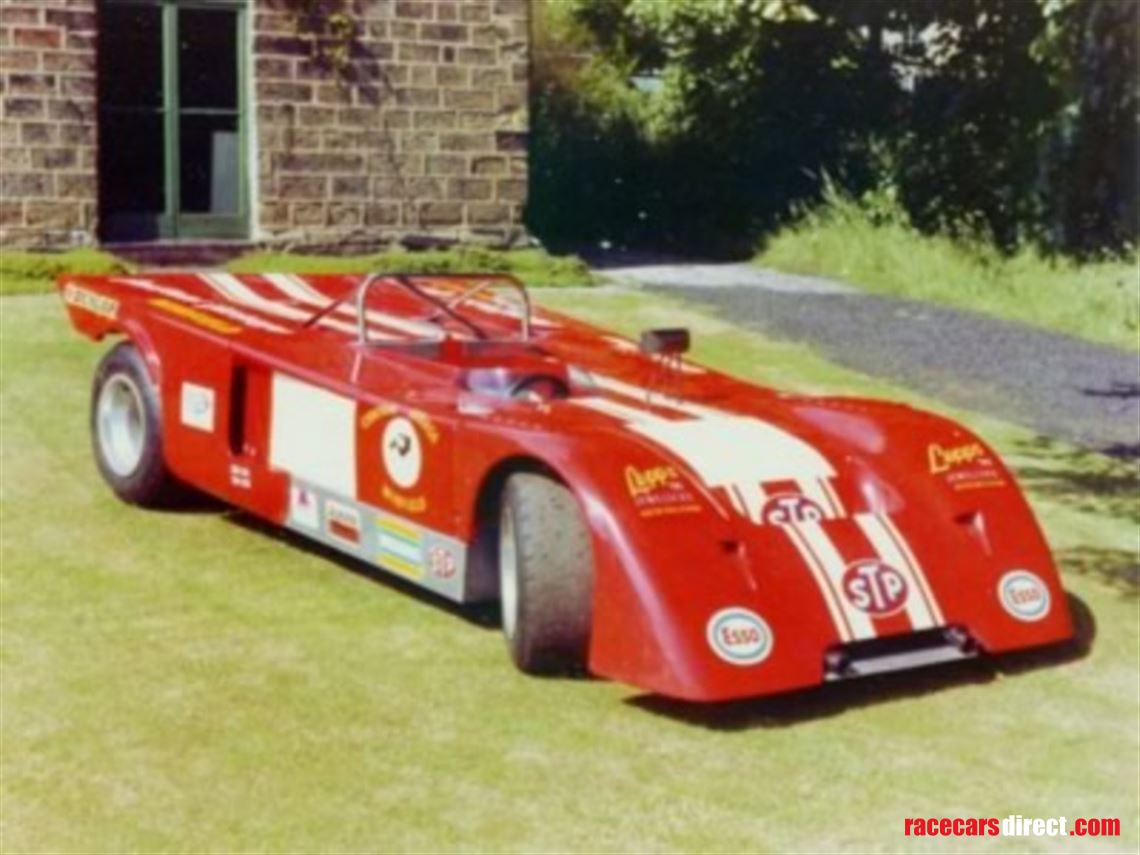 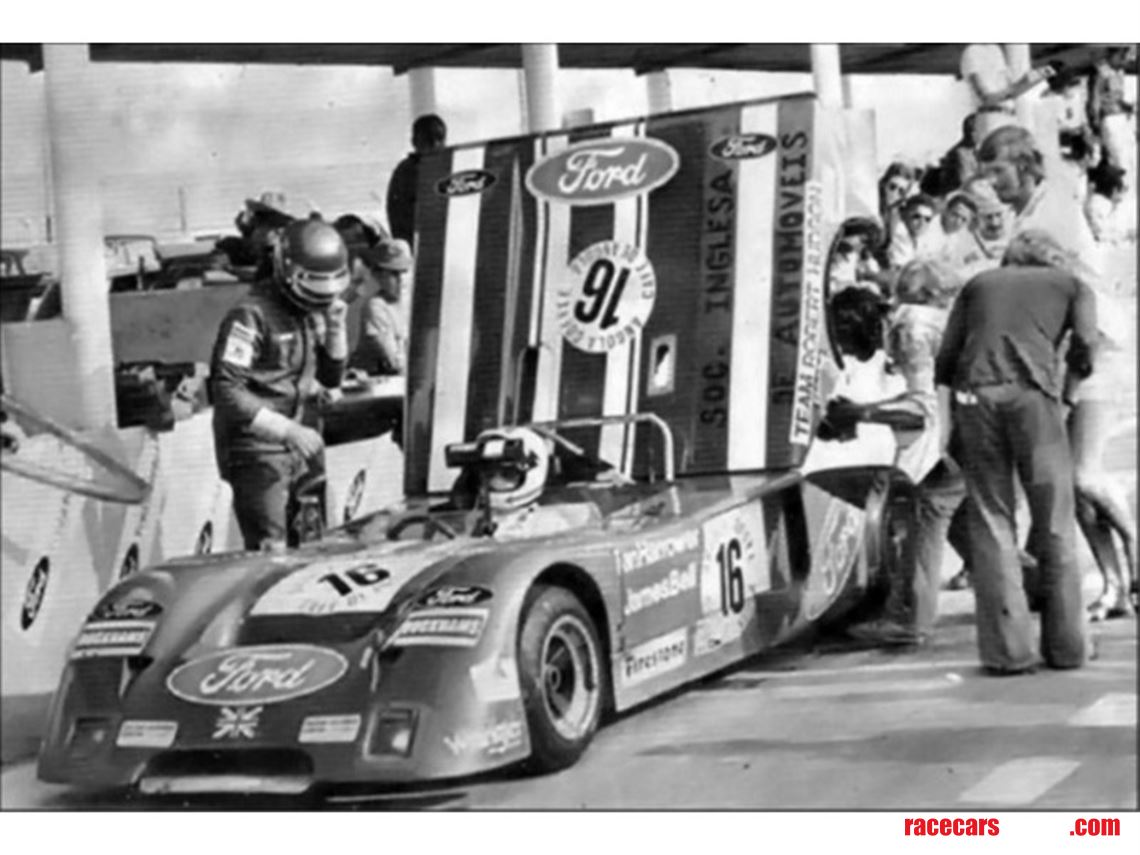 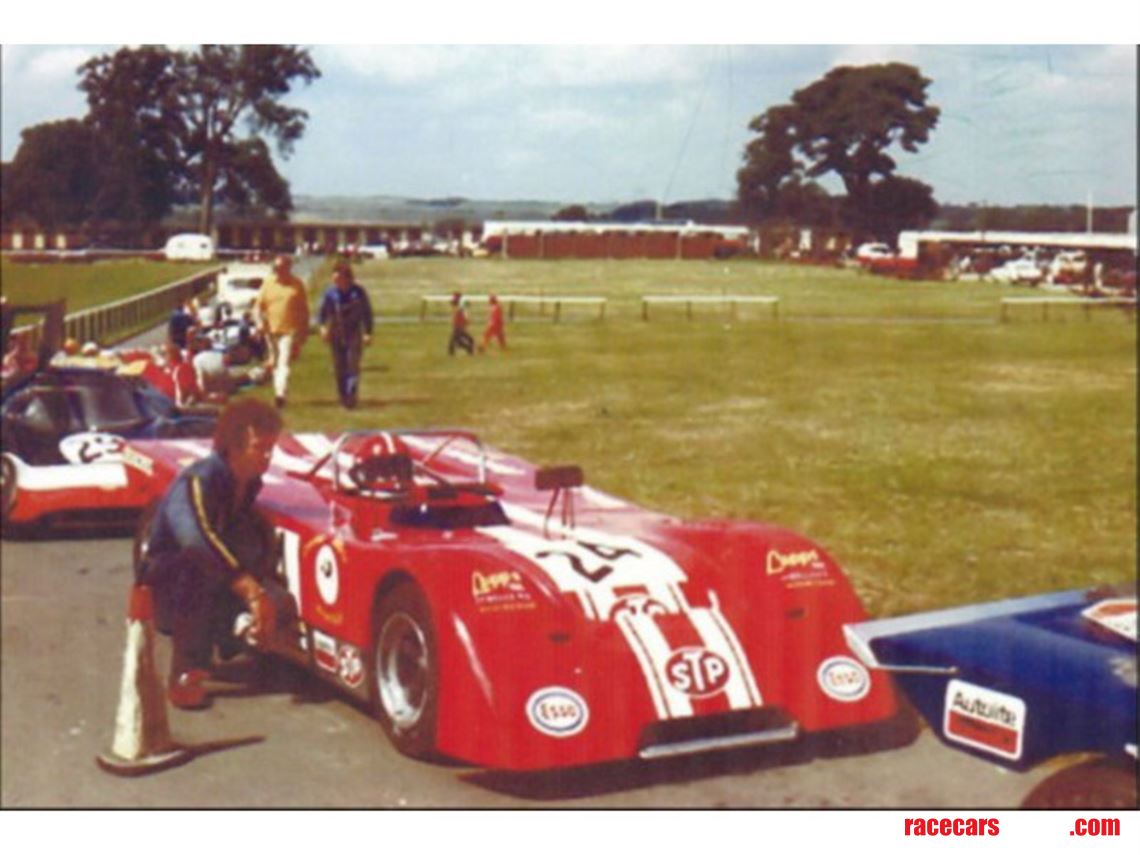 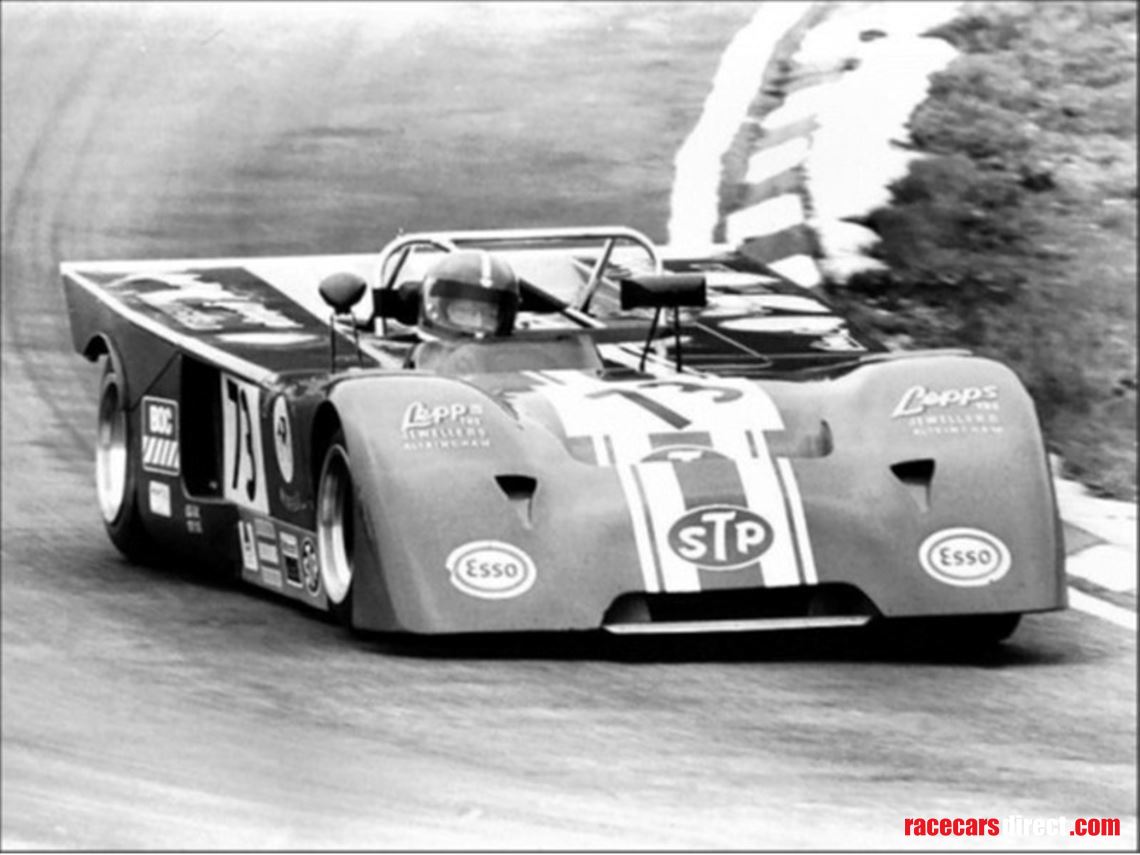 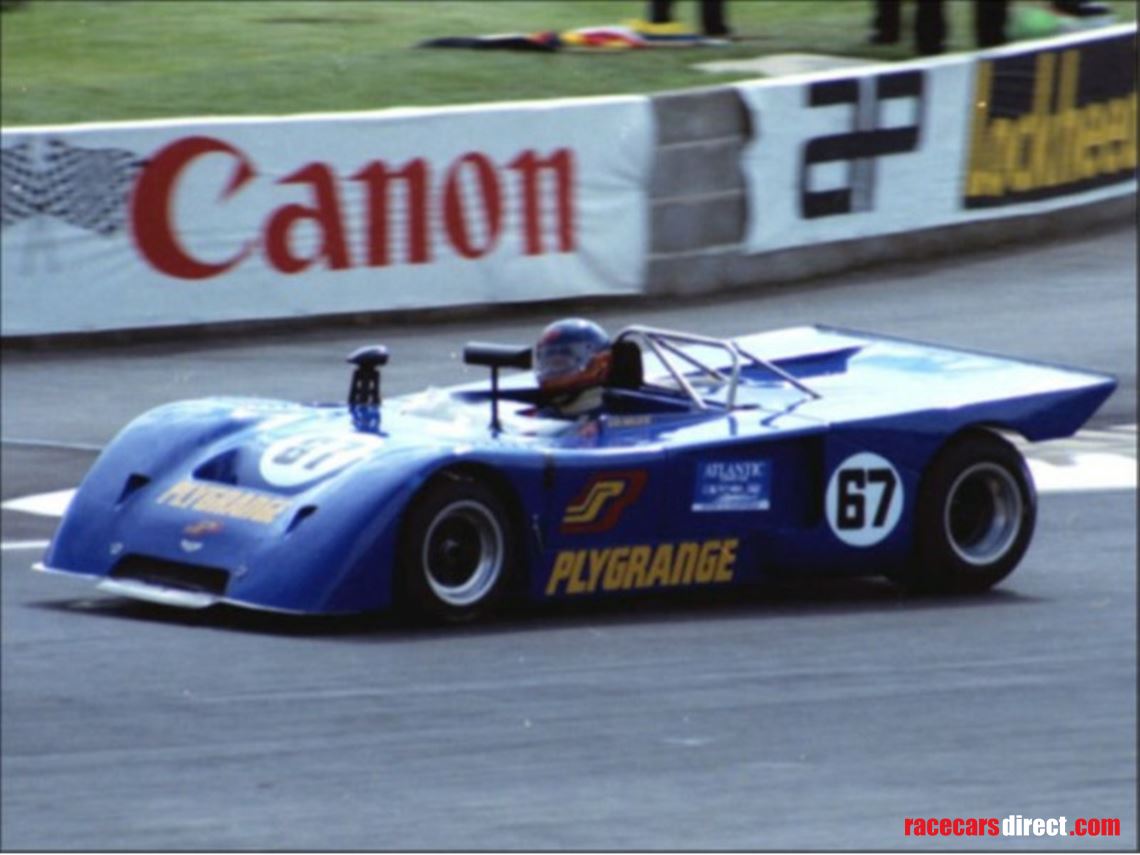 This genuine B19 – still having its original Arch Frame number - has continuous ownership from new and benefits from impressive European and World championship racing history (race history downloadable on this page) from 1971 to 1974. It was subsequently converted with super saloon bodywork and raced, known as “the chimp”, during 1975-1976. B19-71-9 was then converted back to its original B19 configuration at the end of 1976 and continued its racing career in Thundersport and HSCC races until 1987. After a stay in USA with Chevron principal Roger Andreason it was bought by the prior UK owner in 2006 who raced it successfully in Peter Auto’s CER1 races as well as in some Thundersport and Martini Trophy races.

B19-71-9 was bought by the current owner in 2019 upon which it has gone through a full rebuild by renowned Chevron preparer OC Racing Ltd including the installation of new fuel cell and a fresh, zero miles Britec FVC engine. The car is sold with a newly issued 2021 FIA HTP and with a 400+ page history file. Spares include a set of spare wheels, gear-ratio's, a full width screen and a spare nose with provision for lights.

This is without a doubt one of the very best genuine Chevron B19s existing and is a rare opportunity to buy a no-“stories” B19 with impeccable provenance and impressive racing pedigree which is highly eligible for Peter Auto’s Classic Endurance Races (CER1) and Le Mans Classic, Masters World Sports Cars, etc..

2016 Chevron B19 Last of the Vin Malkie continuations. Hillclimb use only. Fitted with low mileage BDG or as a roller

Ford FVC Chassis Number B19-34 is offered for sale having been rebuilt from the ground up.