FORMULA WOMAN IS BACK! 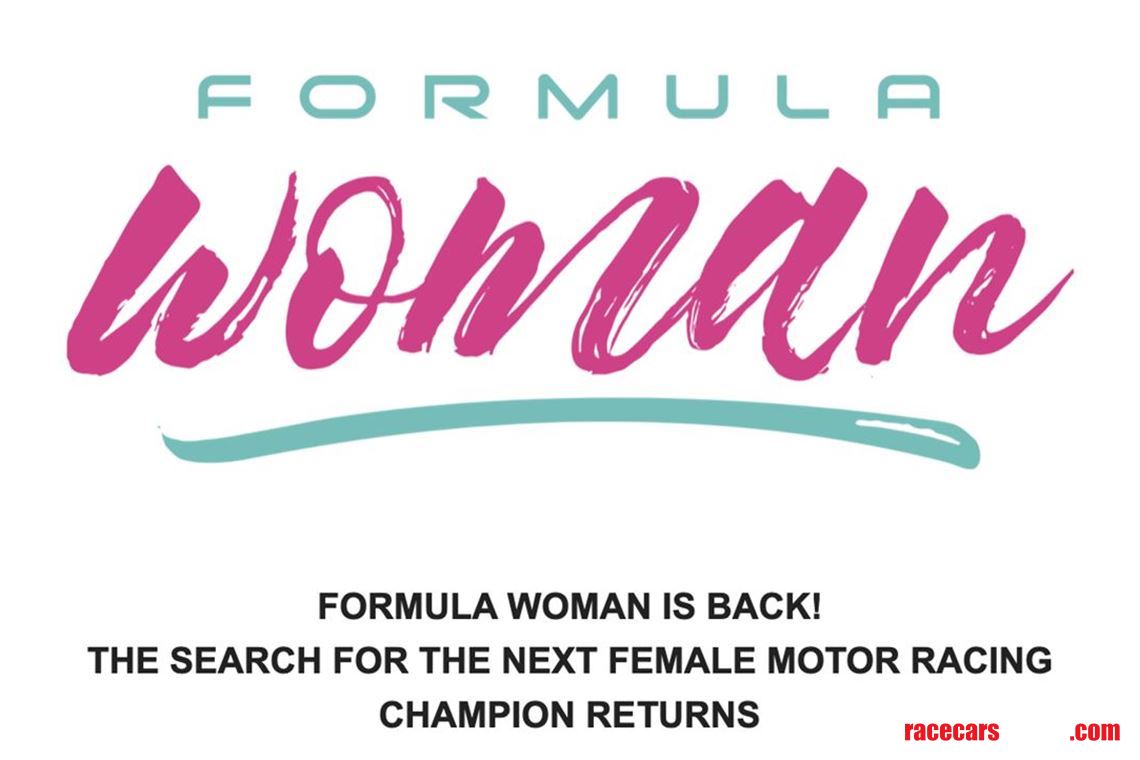 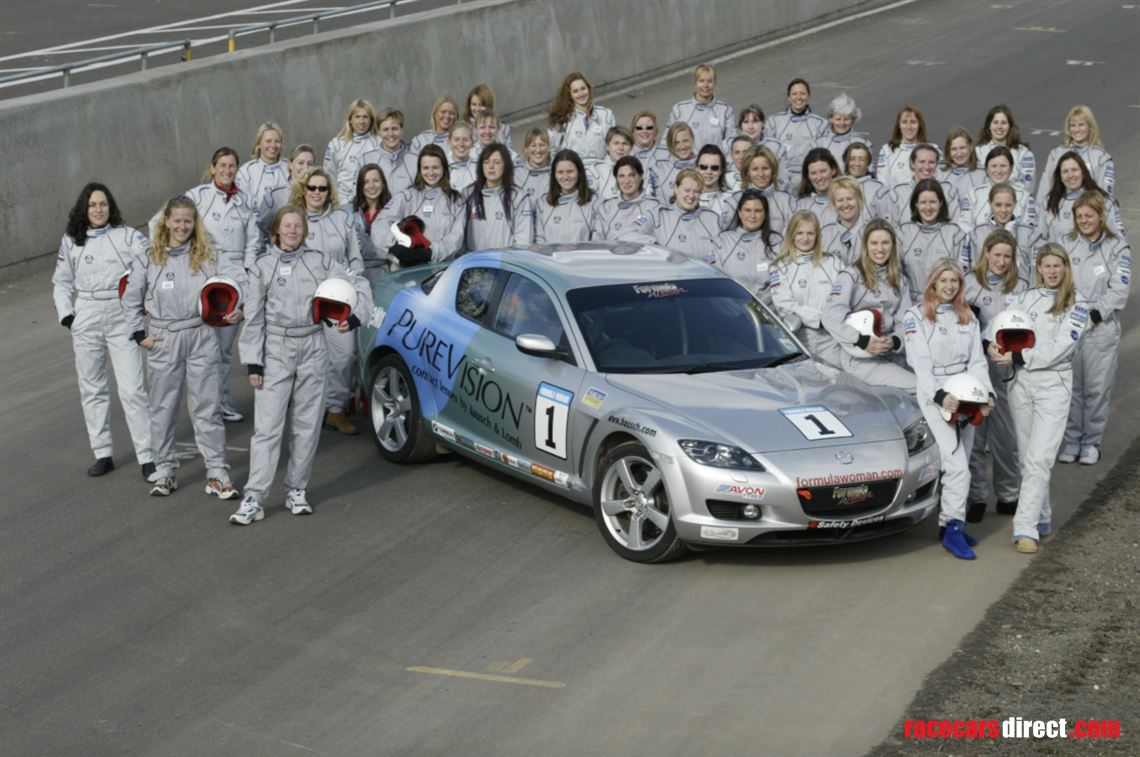 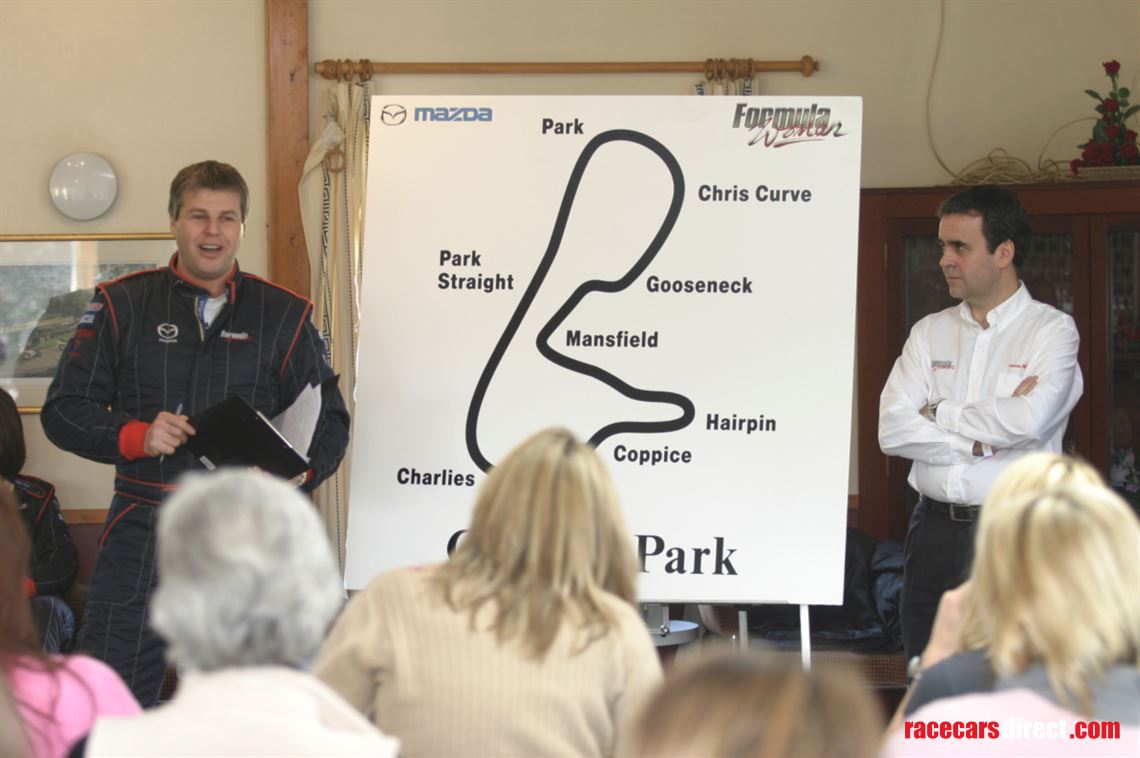 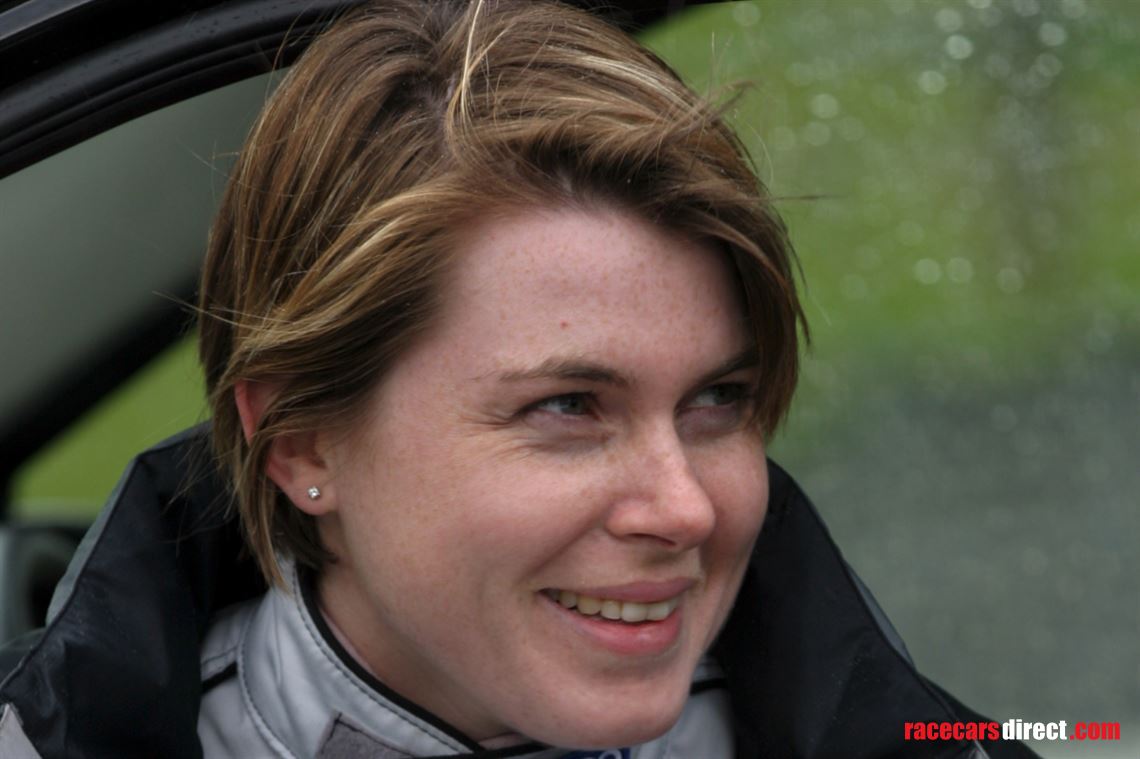 FORMULA WOMAN IS BACK!

THE SEARCH FOR THE NEXT FEMALE MOTOR RACING CHAMPION RETURNS

Formula Woman, the highly successful competition to search for the next female champion is back 16 years after it launched the career of Natasha Firman who won the competition in 2004.

The all-new Formula Woman is now open and expressions of interest are being invited to the new televised competition which will commence in 2021.

Formula Woman is the brainchild of Graeme Glew to get novice women involved in motorsport. Now he feels the moment is absolutely right to relaunch the competition and help more women get into motor racing.

In 2004 3,500 women were assessed at race tracks across the UK and 100 finalists then took part in a three day shoot out with the top 16 racers going on to compete in the first Formula woman Championship.

Graeme commented: “I have been involved in motorsport for many years and when I launched Formula Woman back in 2004 we had no idea of the success it would be.”

“We attracted interest from major car manufacturers and companies wishing to be title sponsors for the competition.”

“We were inundated with applicants, 10,000 of them, and this was before the days of social media and electronic systems.”

“Here we are 16 years on and with the launch of the successful W Series and other initiatives to help women enjoy and participate in motor sport, I felt this was the right time to bring the competition back to find the next female champion.”

“We have so far received applications from around the world and have only been open for a matter of days. Any women wishing to apply can go to our website and register online.”

Natasha Firman commented: “I won the very first championship and am delighted to hear the competition is back. We raced on some of the best national circuits, the competition was really close and went right down to the wire. So if you have the passion and interest I would encourage you to register and take part. It was a fabulous opportunity for me back in 2004.

To register for Formula Woman 2021, you must be over 17 years old and hold a full driving licence. You must have had little or no racing experience and of course be a woman! To register click here and answer one simple question, Why do you want to be a Formula Woman?

Successful applicants will then be invited to take part in an assessment process with the winner getting a fabulous opportunity to race in something very special.

To register use the link below.

Looking for either F4 or Formula Renault cars