Immaculate example of a Porsche 924 Carrera GT, which has had a sympathetic restoration. 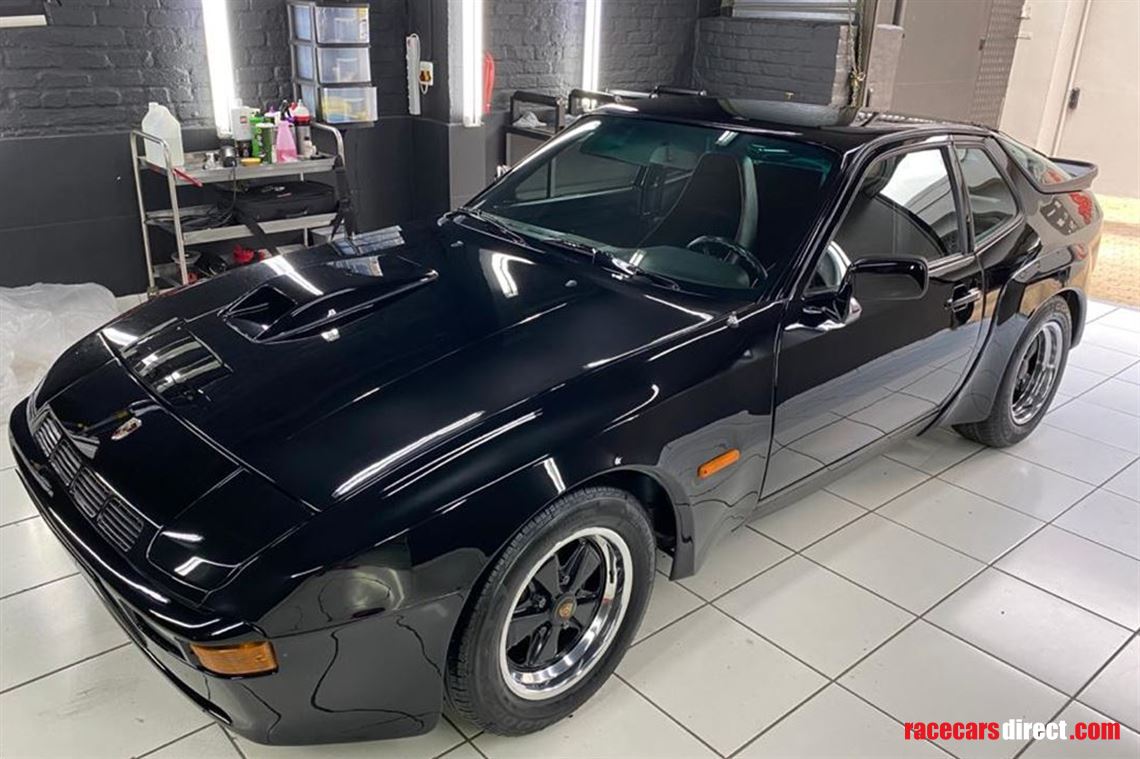 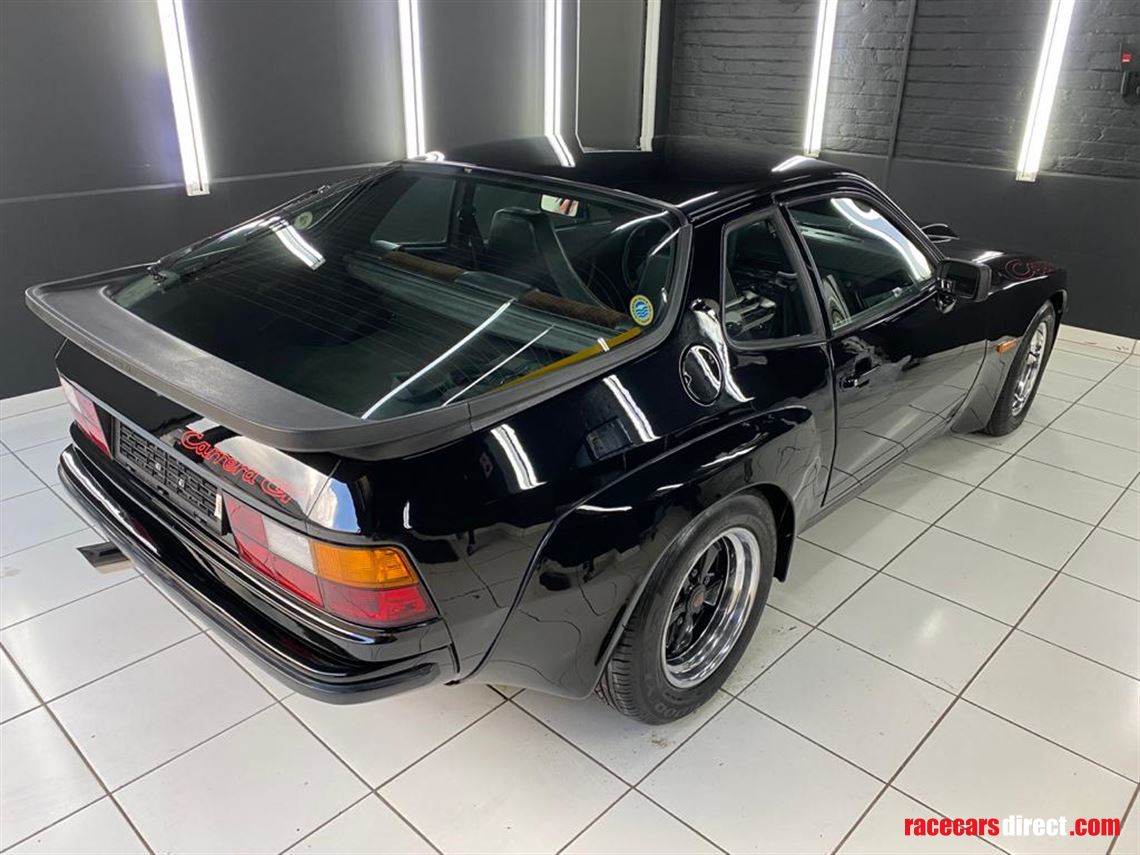 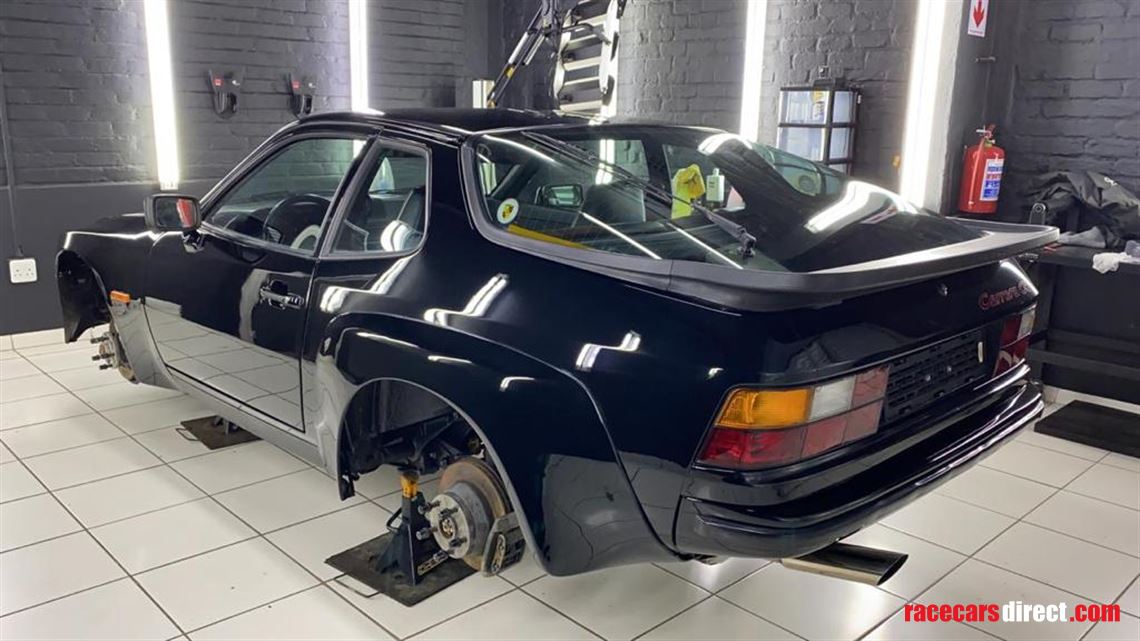 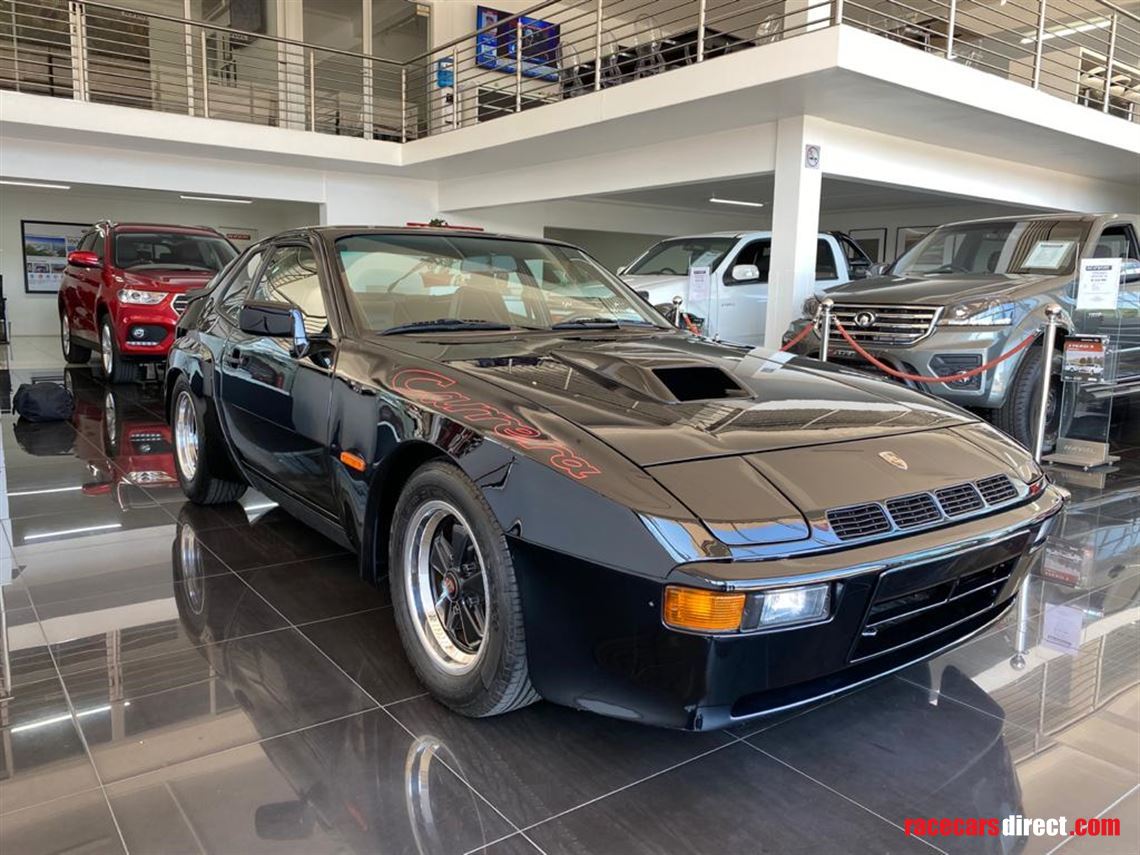 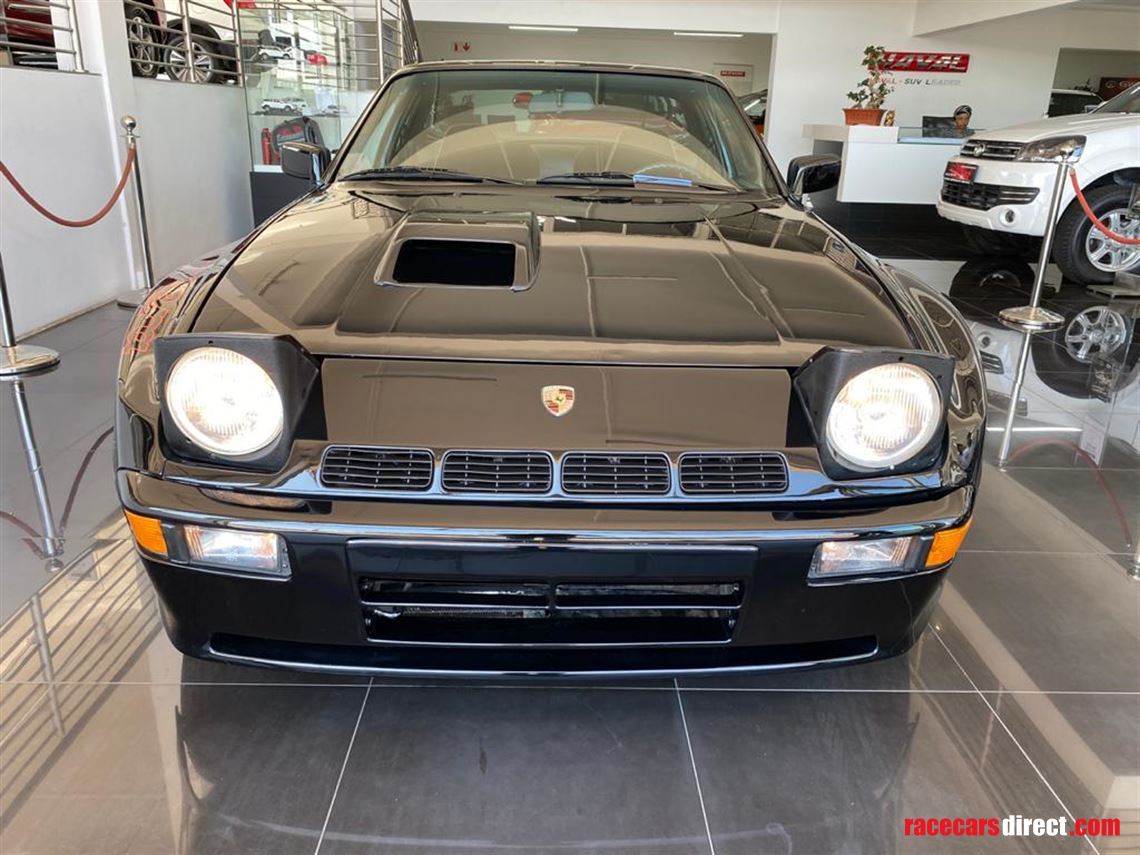 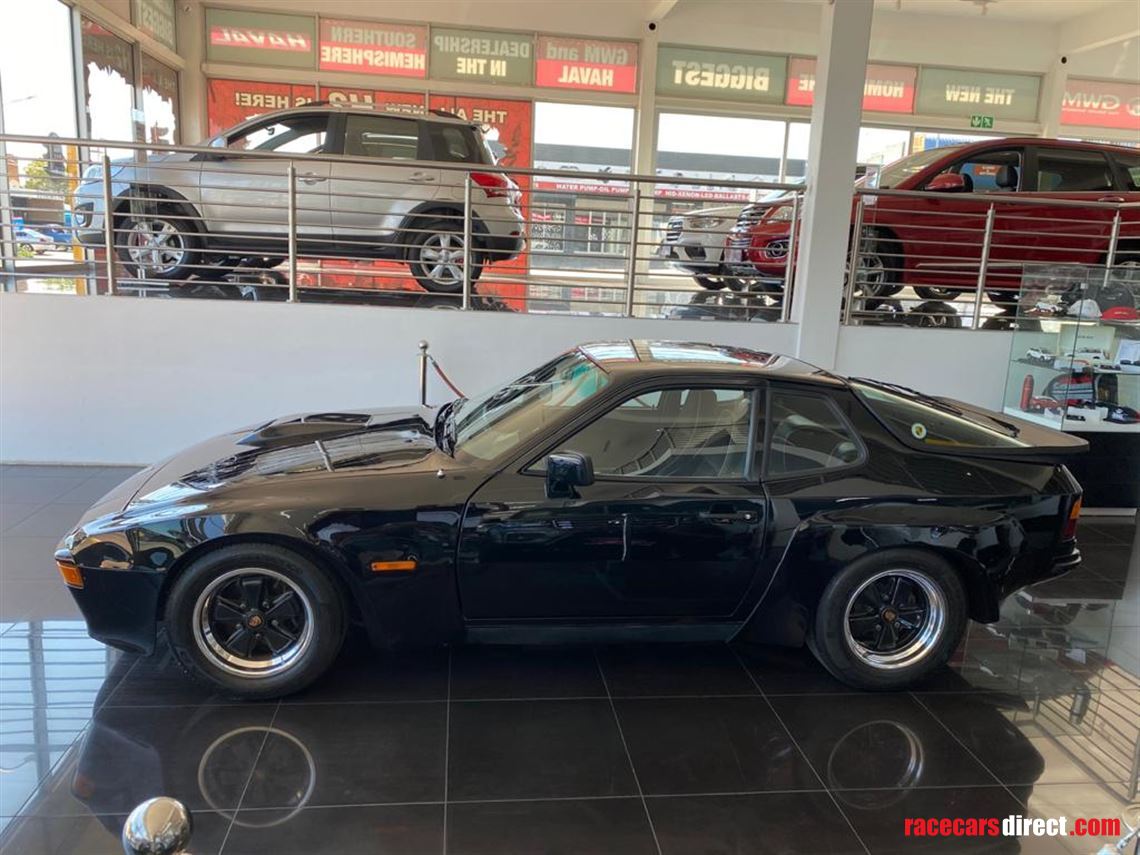 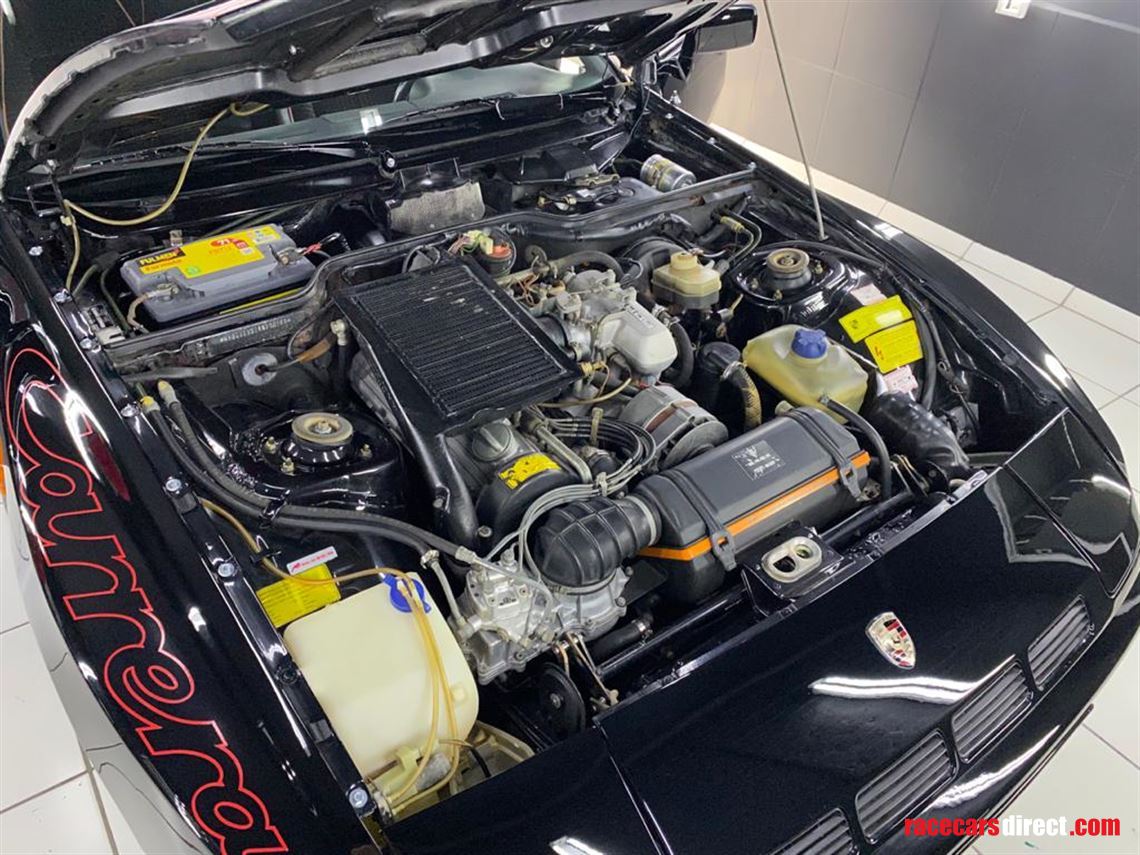 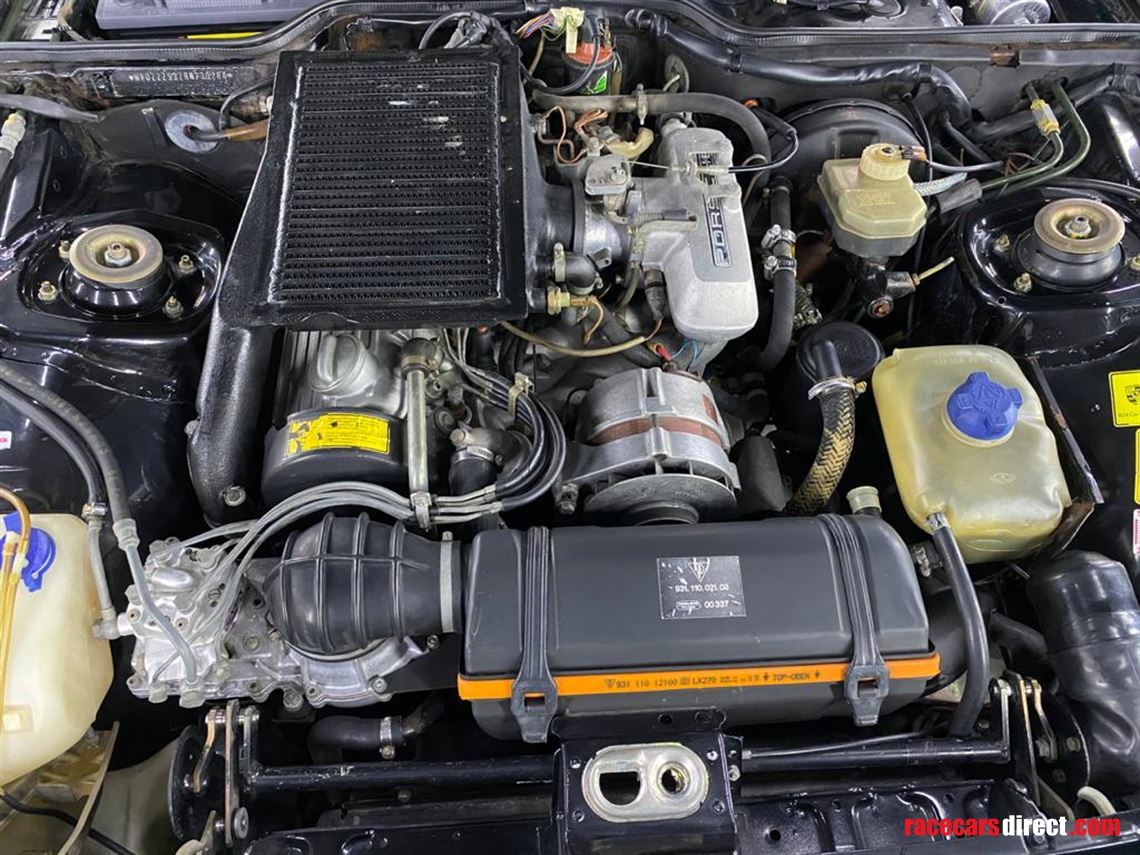 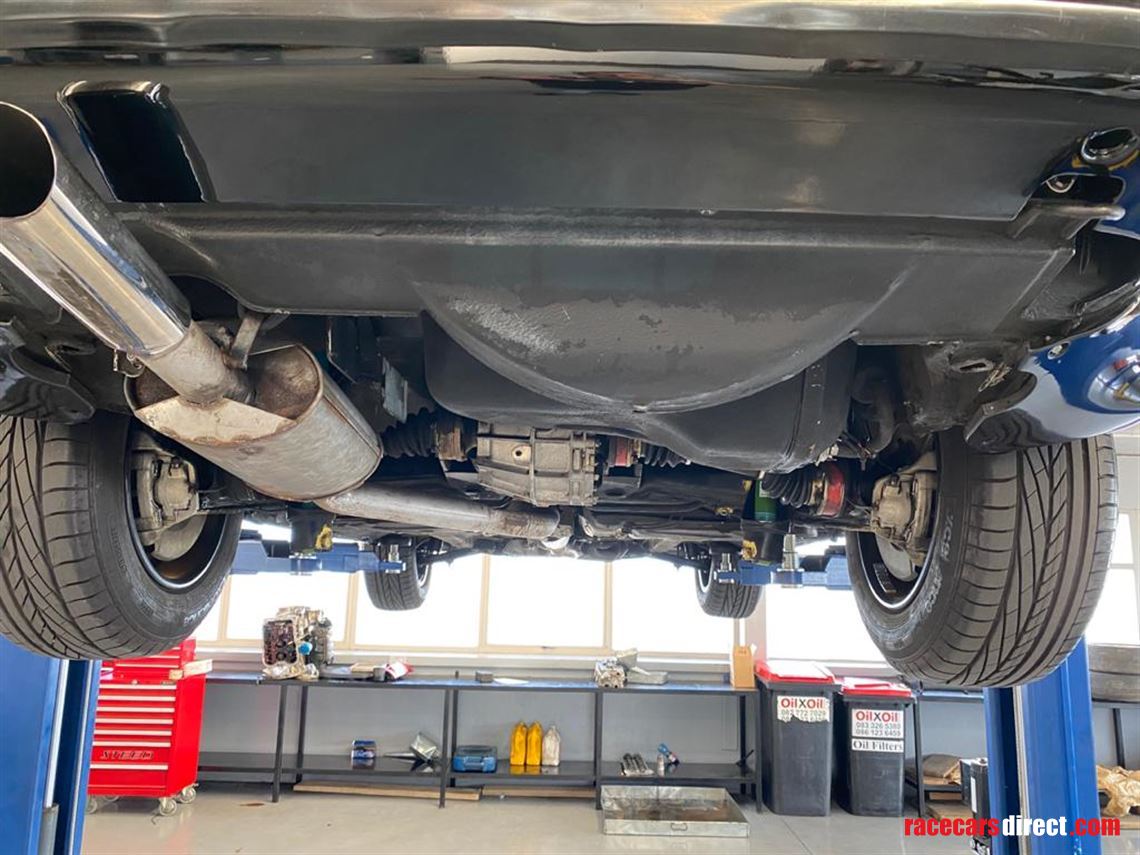 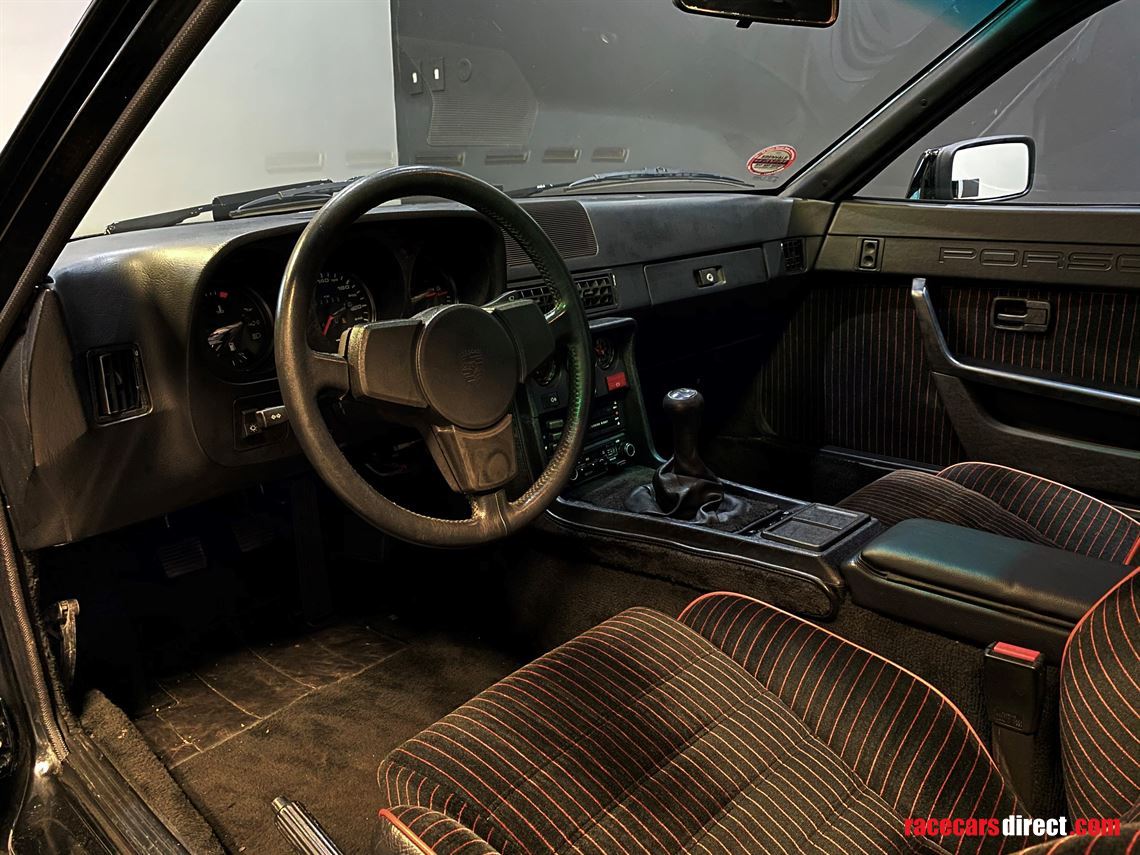 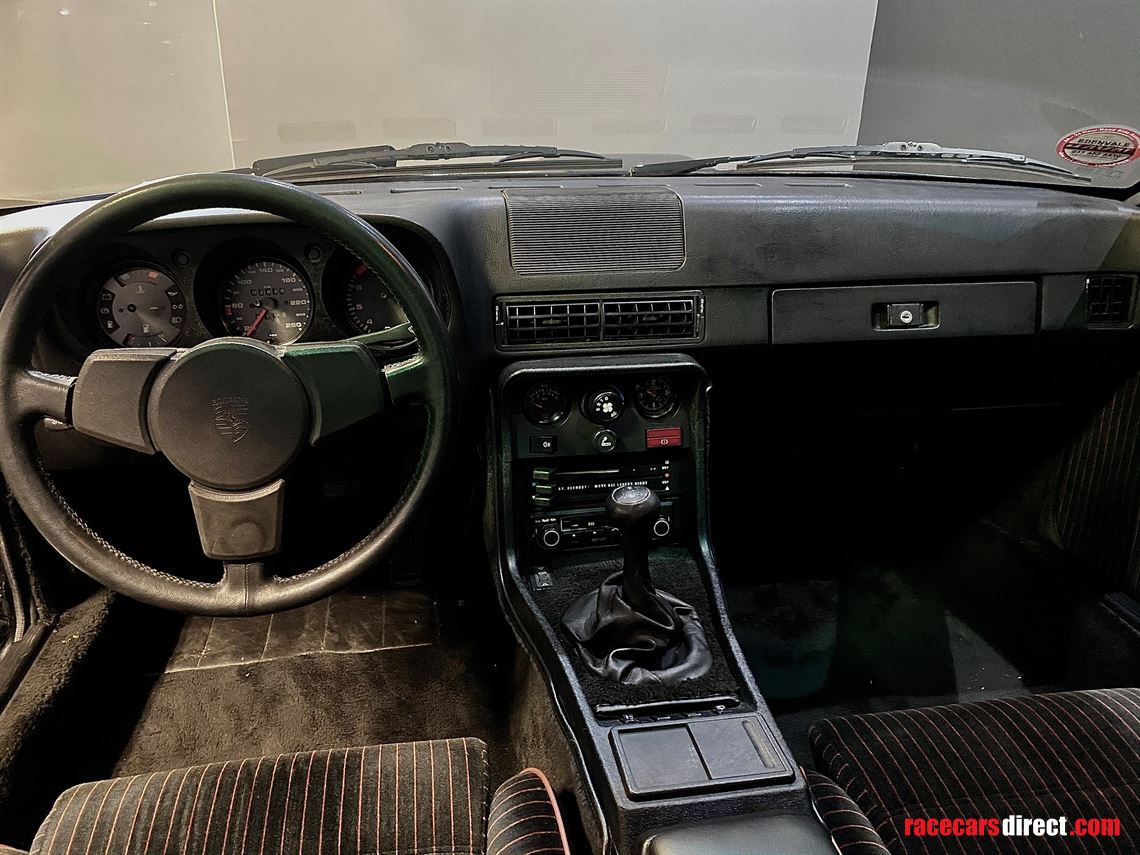 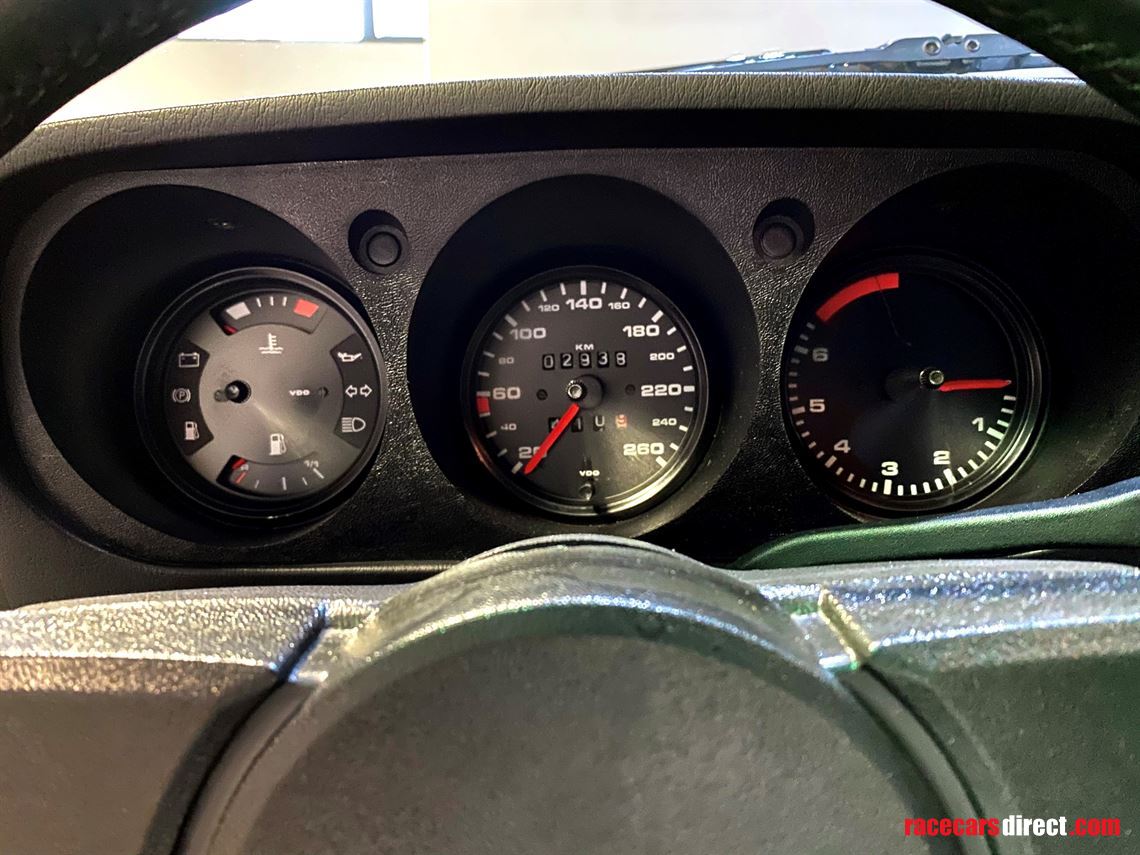 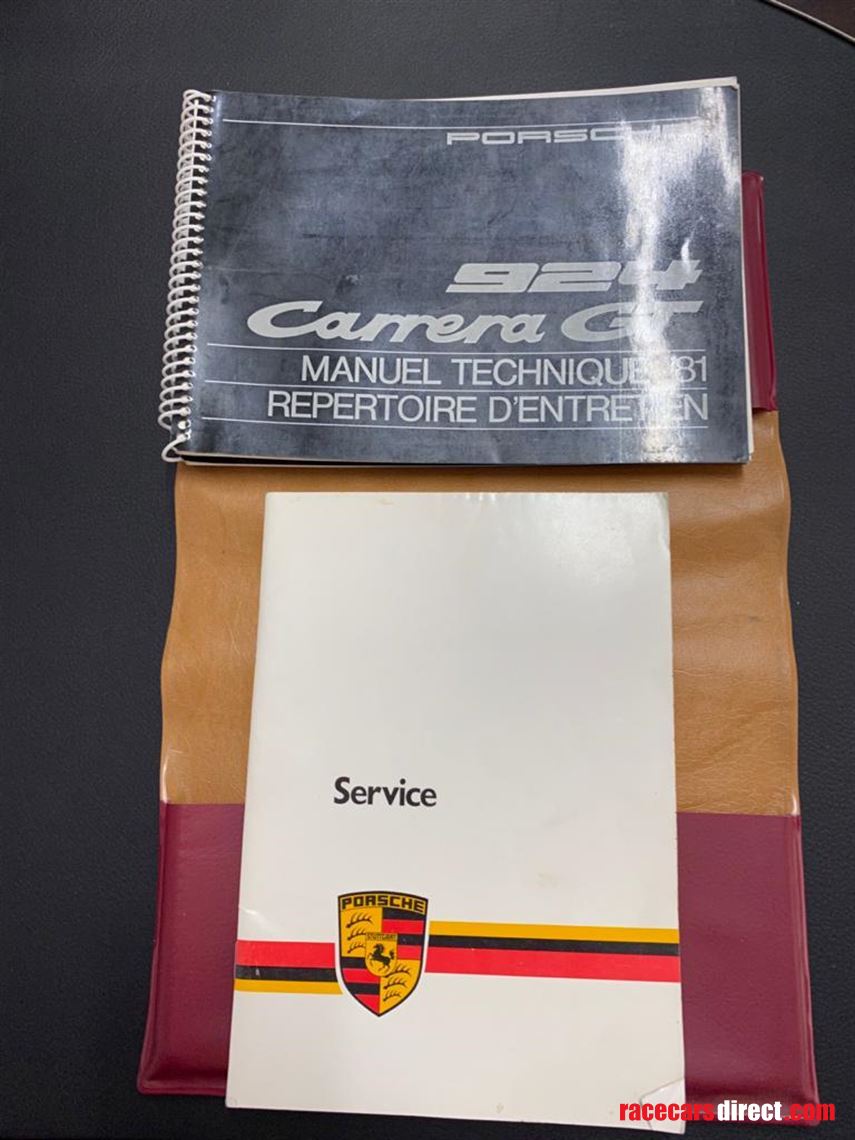 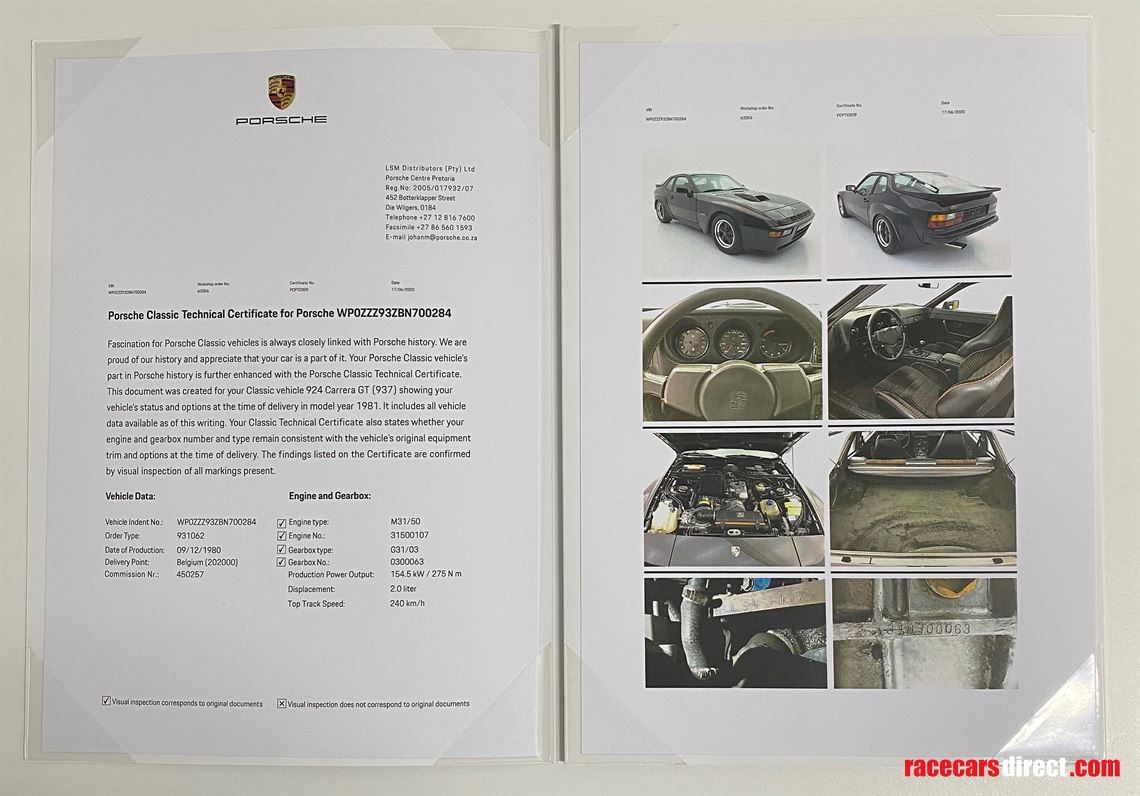 History on the 924 Carrera GT:
In 1980, Porsche released the 924 Carrera GT, making clear their intention to enter the 924 in competition. By adding an intercooler and increasing compression to 8.5:1, as well as various other little changes, Porsche was able to develop the 924 Turbo into the race car they had wanted, dubbing it the "924 Carrera GT". 406 examples (including prototypes) of the Carrera GT were built for it to qualify for Group 4 racing. In order to comply with the homologation regulations, the 924 Carrera GT and later 924 Carrera GTS were offered as road cars, producing 210 and 245 hp (157 and 183 kW) respectively.

This 3-owner car was delivered new in Belgium before moving briefly across borders to Holland and finally to South Africa, where it has spent the majority of its life. The dry South African climate as well as being garaged has been kind to this car over the years with no rust problems that affect European and UK examples.

Over the last 3 years it has had a sympathetic restoration, including a bare metal respray, while retaining all the original interior, due to the great condition. As you can see from the pictures the car is in phenomenal condition with all of the factory original parts, including spare wheel and tools. All restoration documentation can be provided on request as well as the certificate of authentation from  Porsche.

NOTE:
- If the car is sold overseas (outside of South Africa), 15% Vat/Tax can be claimed on export.

- Additional pictures can be provided should you be interested

Good condition, no rust, lots of money spent in the last year with zero usage. Eligible for HSCC

6x 24h of Daytona and 5-times 12h of Seebring participant!

Designed to replace the standard headlight. 520 grams each