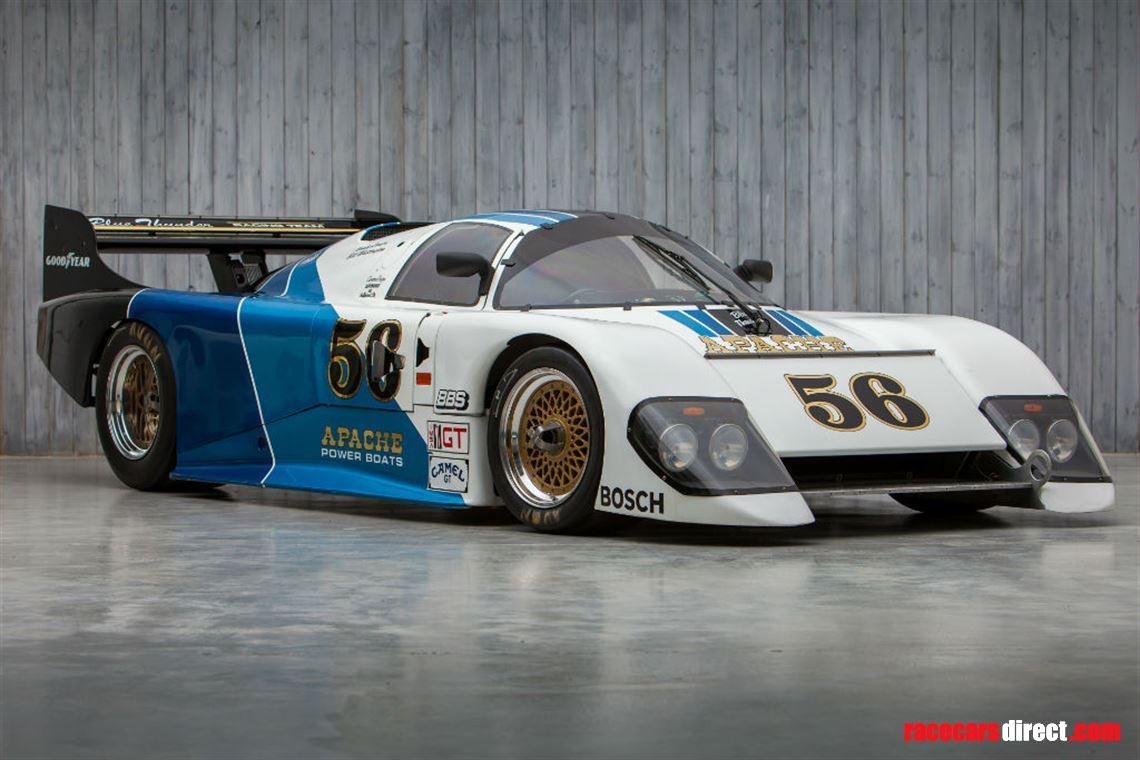 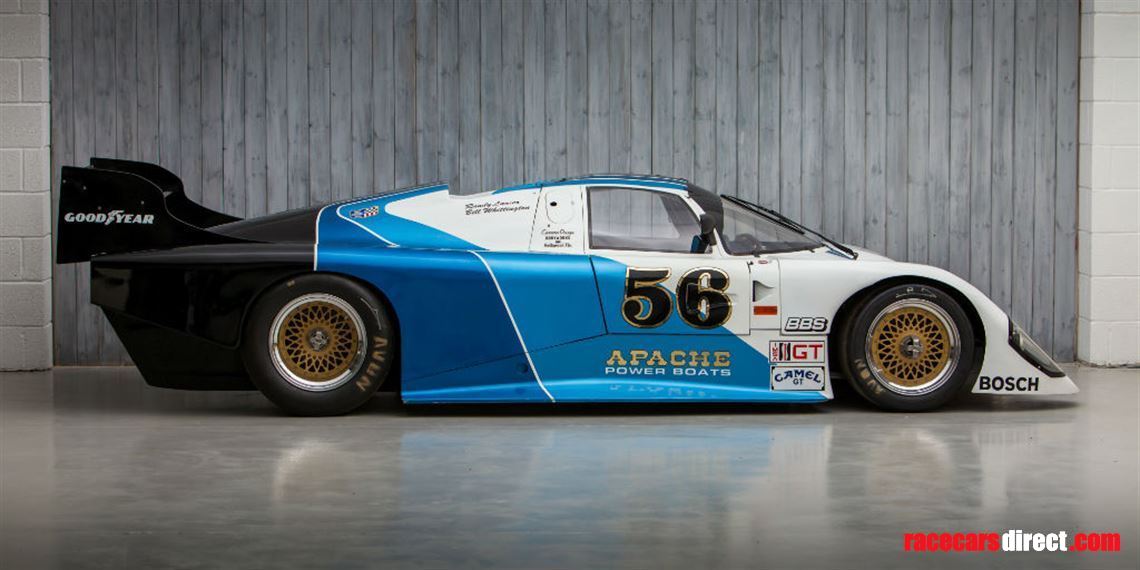 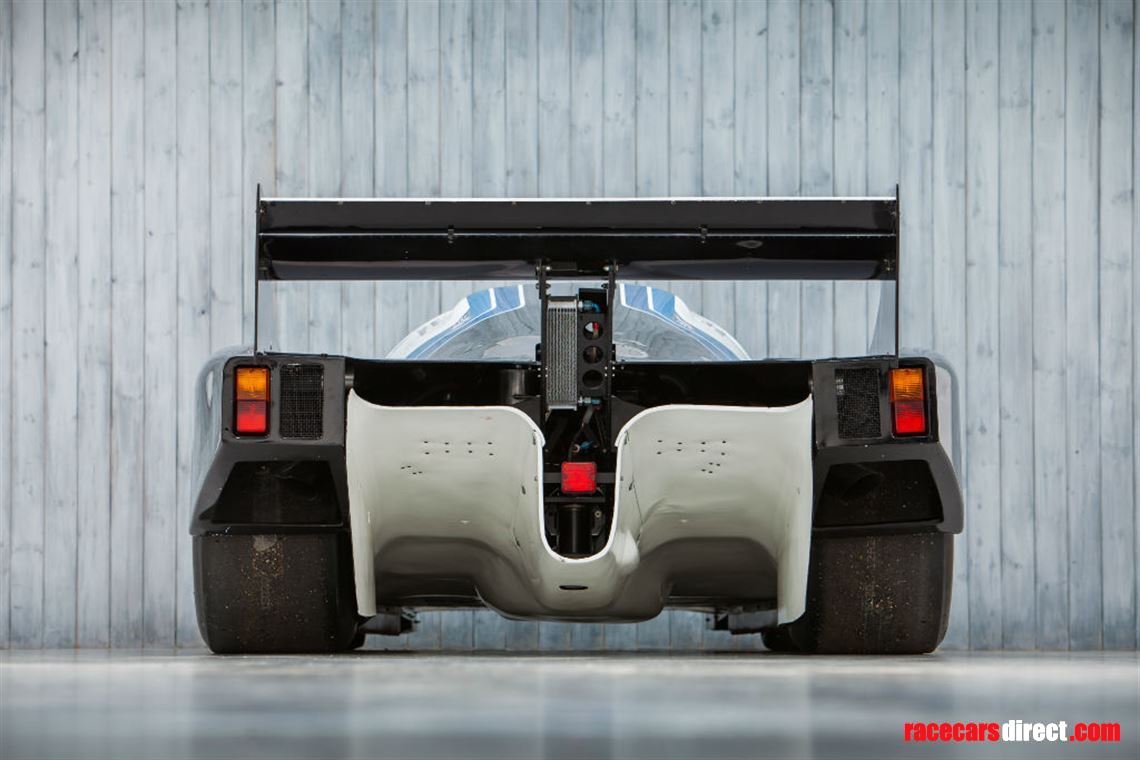 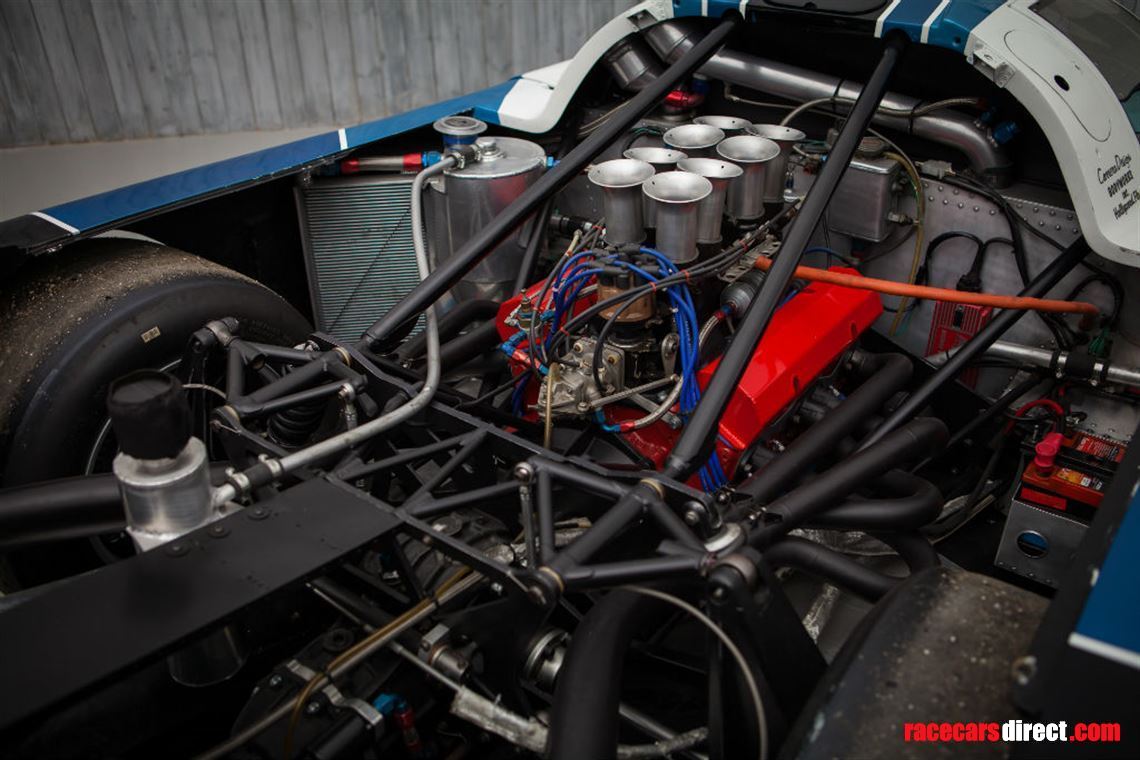 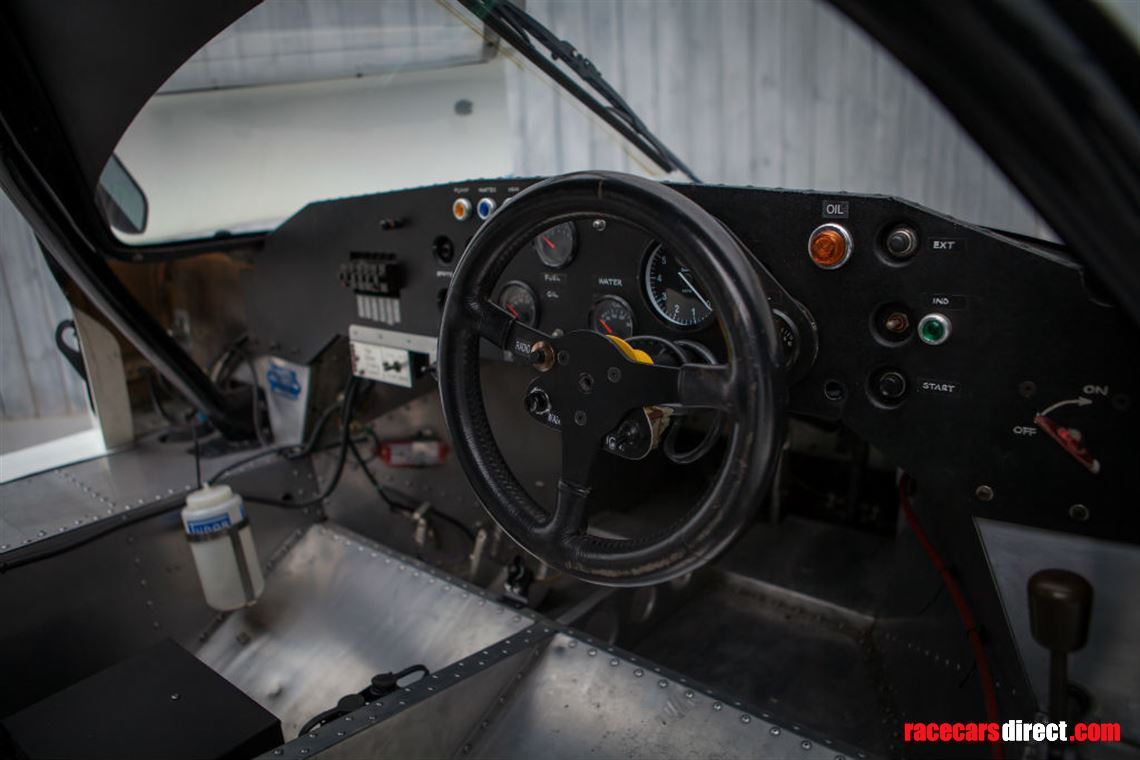 An early Adrian Newey ground effects design, sold new to Blue Thunder Racing to be campaigned by Randy Lanier and Bill Whittington in IMSA GTP for 1984 with sponsorship from Apache Power Boats.

Loaned to Ralf Sanchez Racing for Emerson Fittipaldi and Tony Garcia to race at Miami in 1985, before later being seized by the FBI when Lanier, Whittington, and Ben Kramer of Apache Power Boats were convicted for drug trafficking.

Bought from the U.S. Government in 1988 and then in long term ownership with Jim and Patricia Briody until coming to the U.K. in 2007 when bought by Chris Goodwin. Acquired by the current owner in 2015 and since subject of full rebuild by Forward Motorsport, with the Chevrolet V8 rebuilt by Kenny Coleman at EDA Engines and gearbox rebuilt by Hewland Classic.

A historic, very useable, and competitive choice for historic Group C racing. With the series competing at Le Mans Classic this season, now is the time to get behind the wheel of this storied champion.

For more information on the 1984 March 84G for sale at William I'Anson Ltd, please enquire or visit our website here: https://williamianson.com/car/blue-thunder-imsa-1984-march-84g-chevrolet-gtp-for-sale/