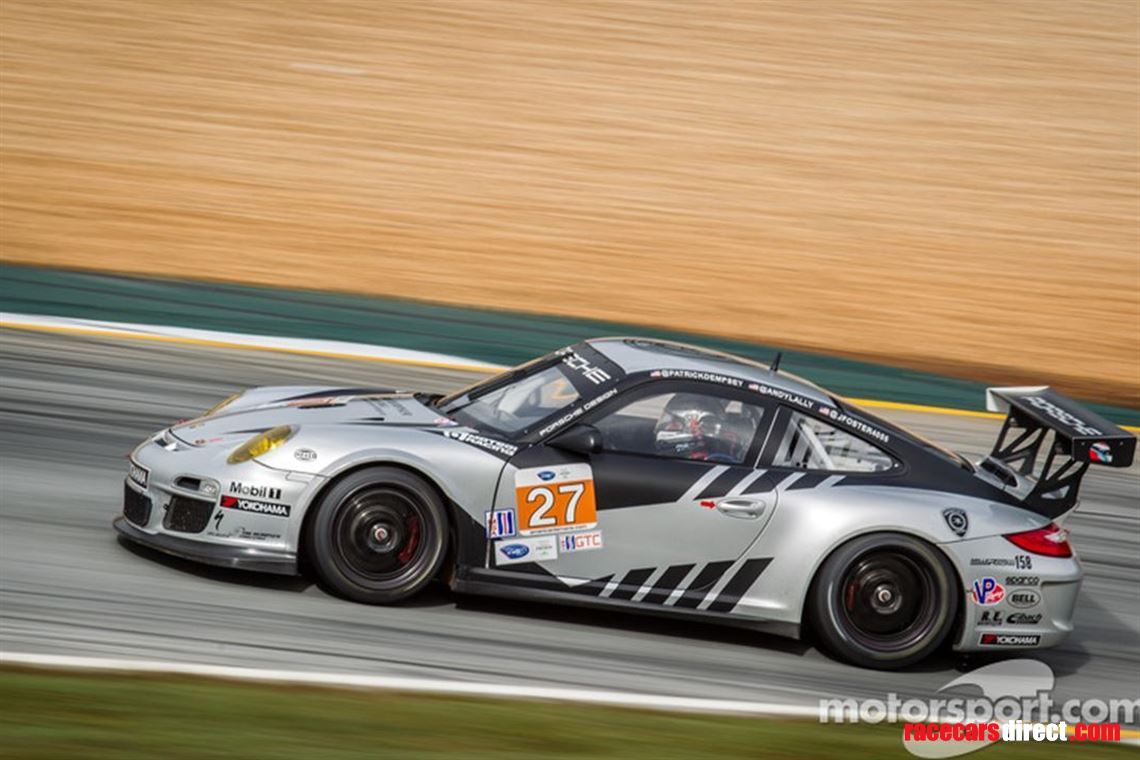 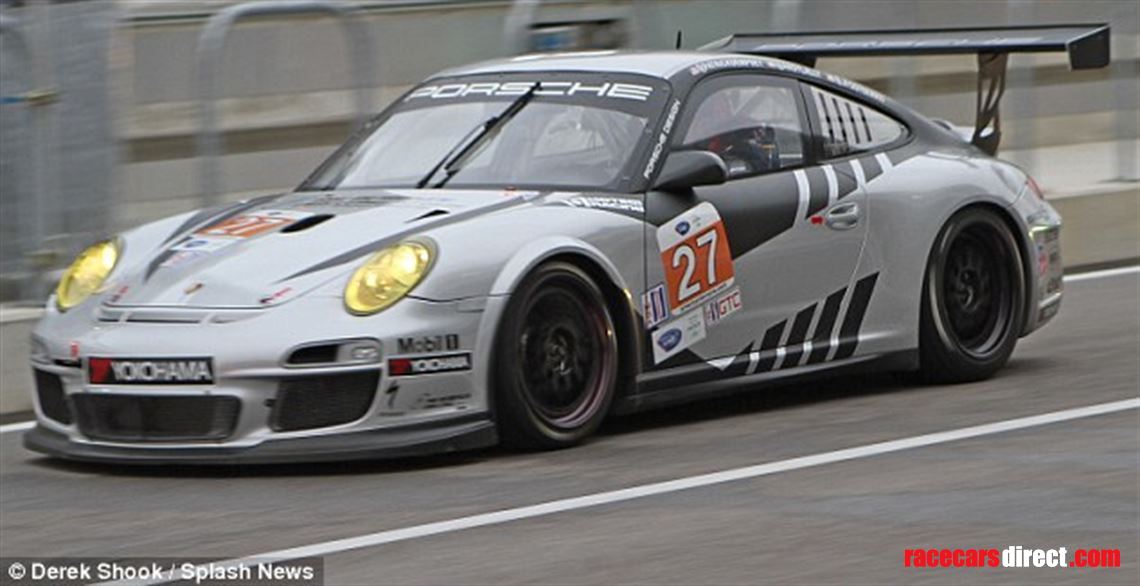 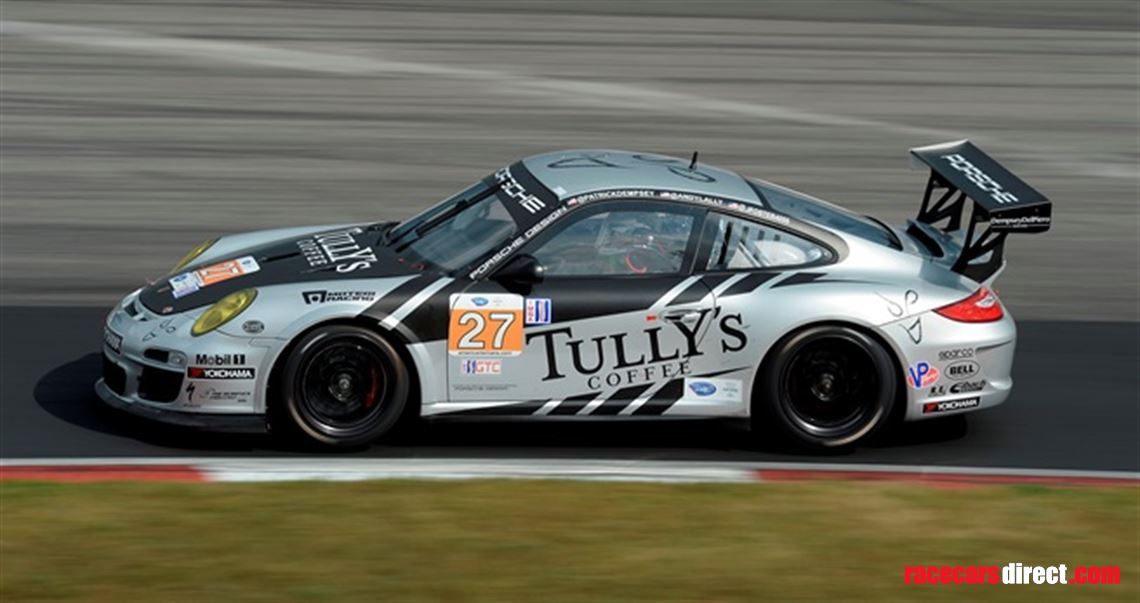 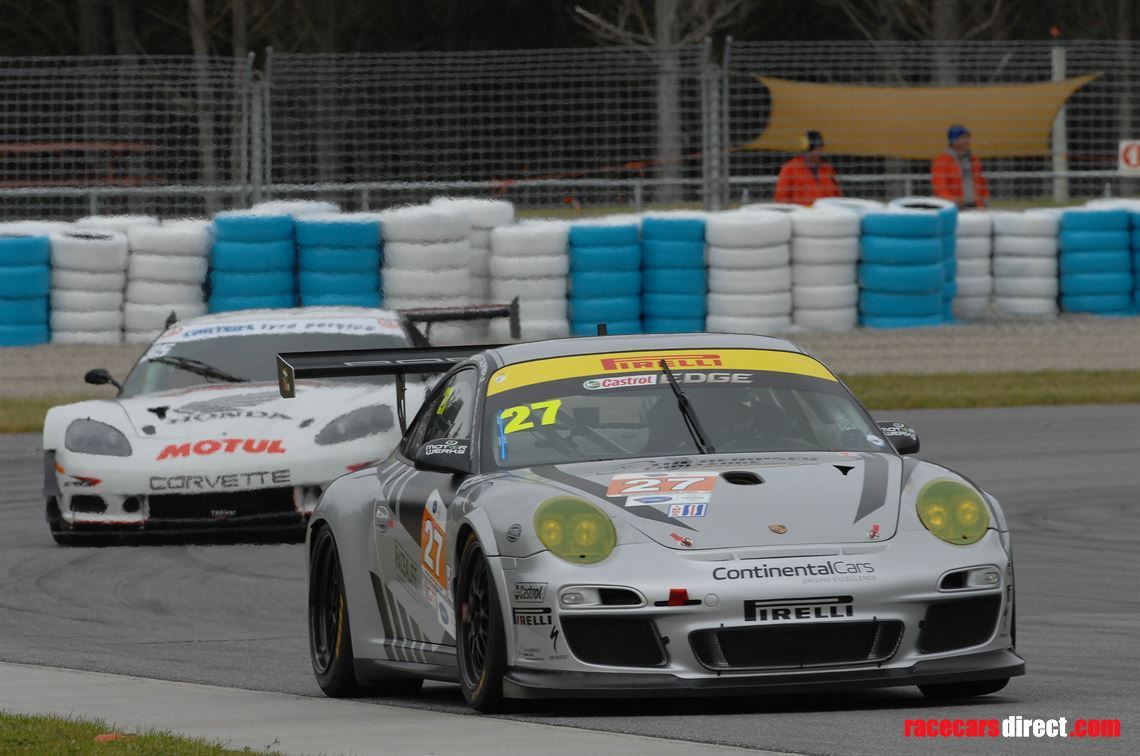 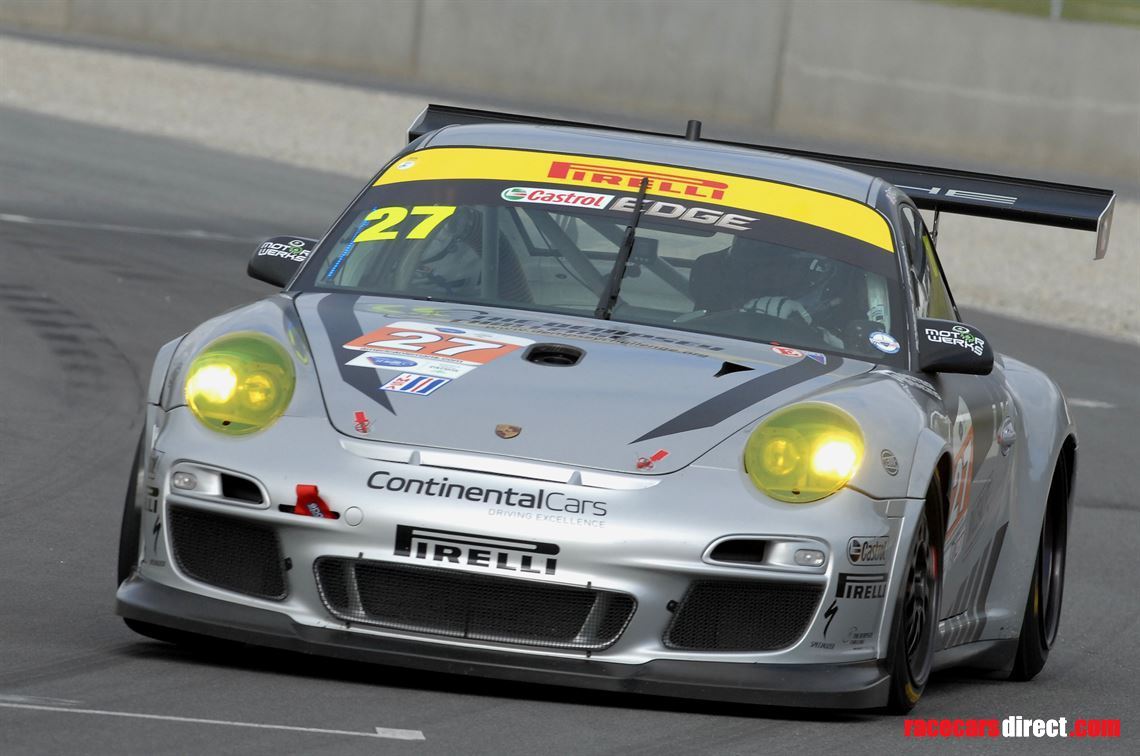 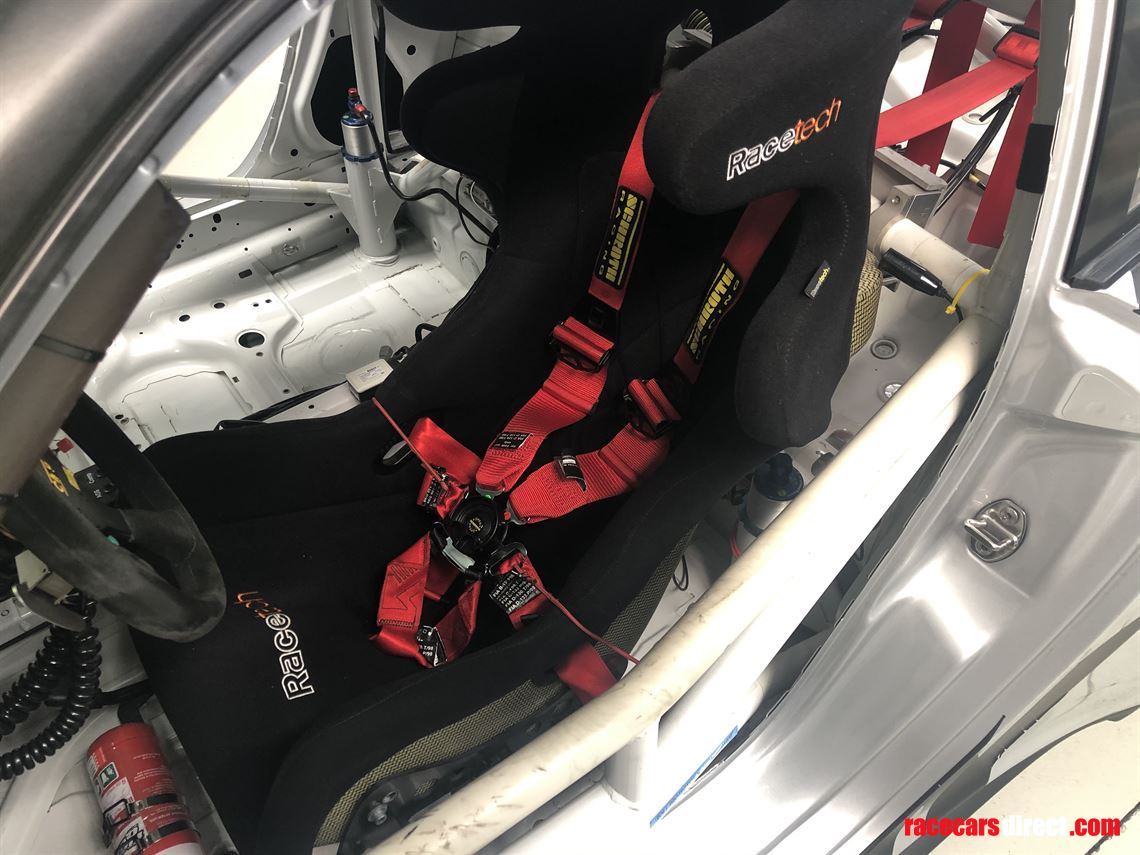 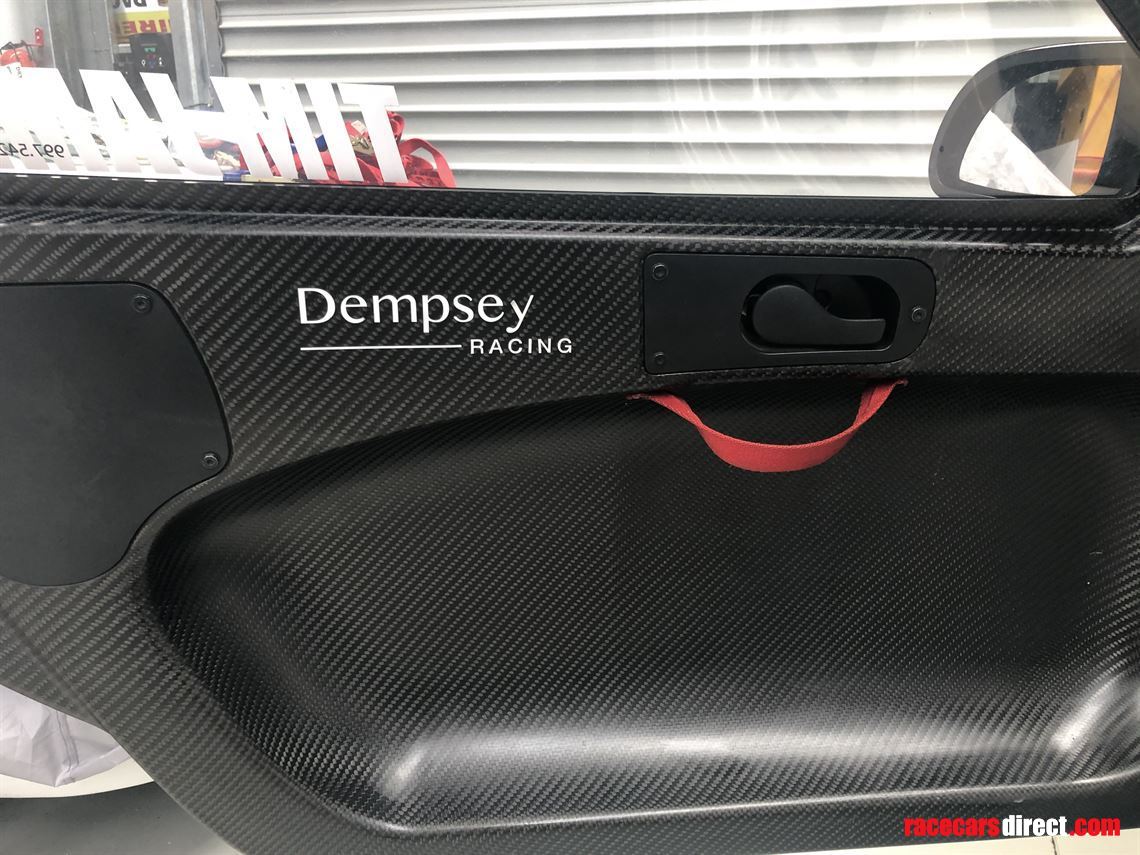 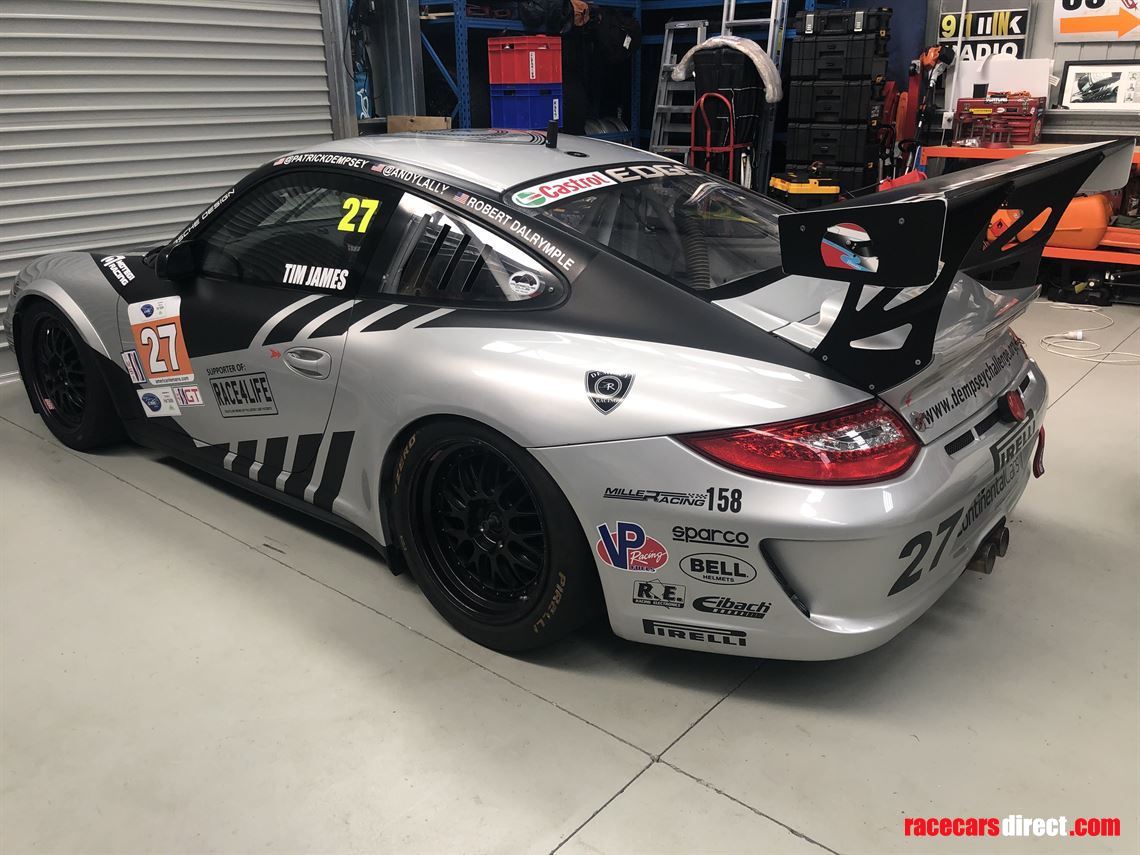 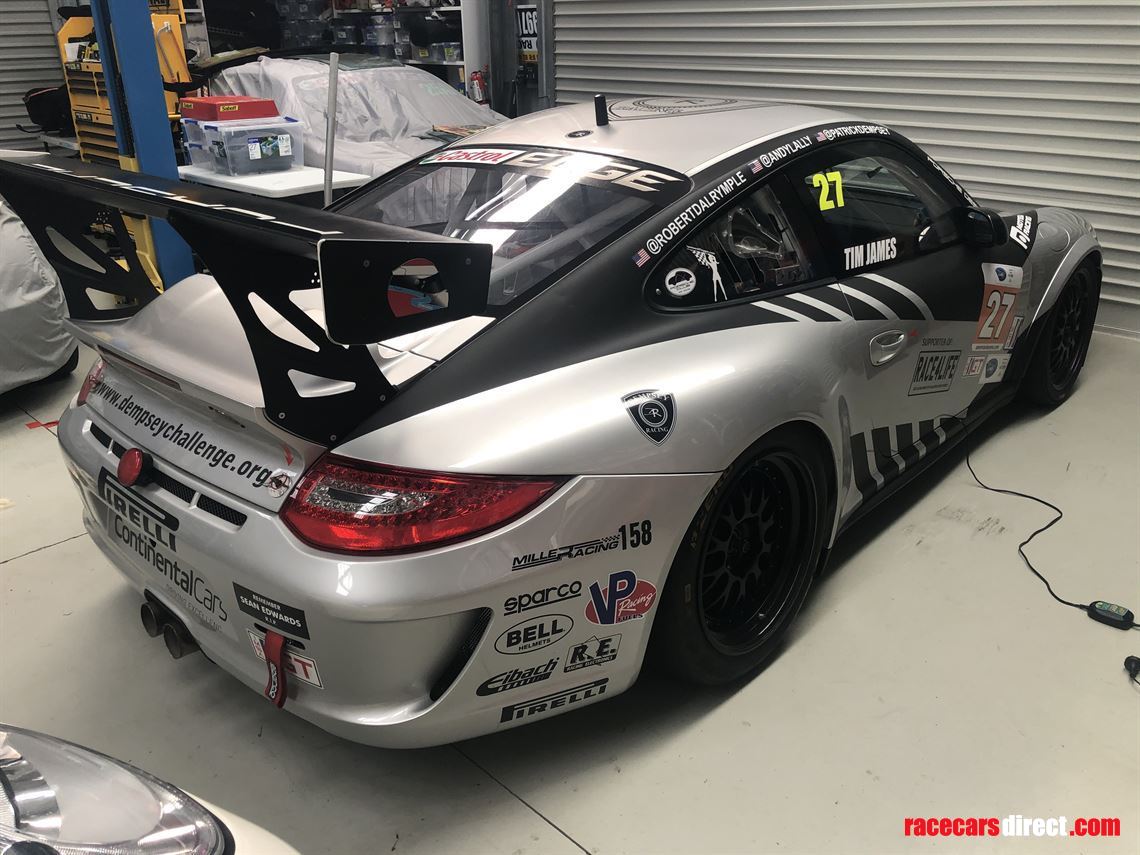 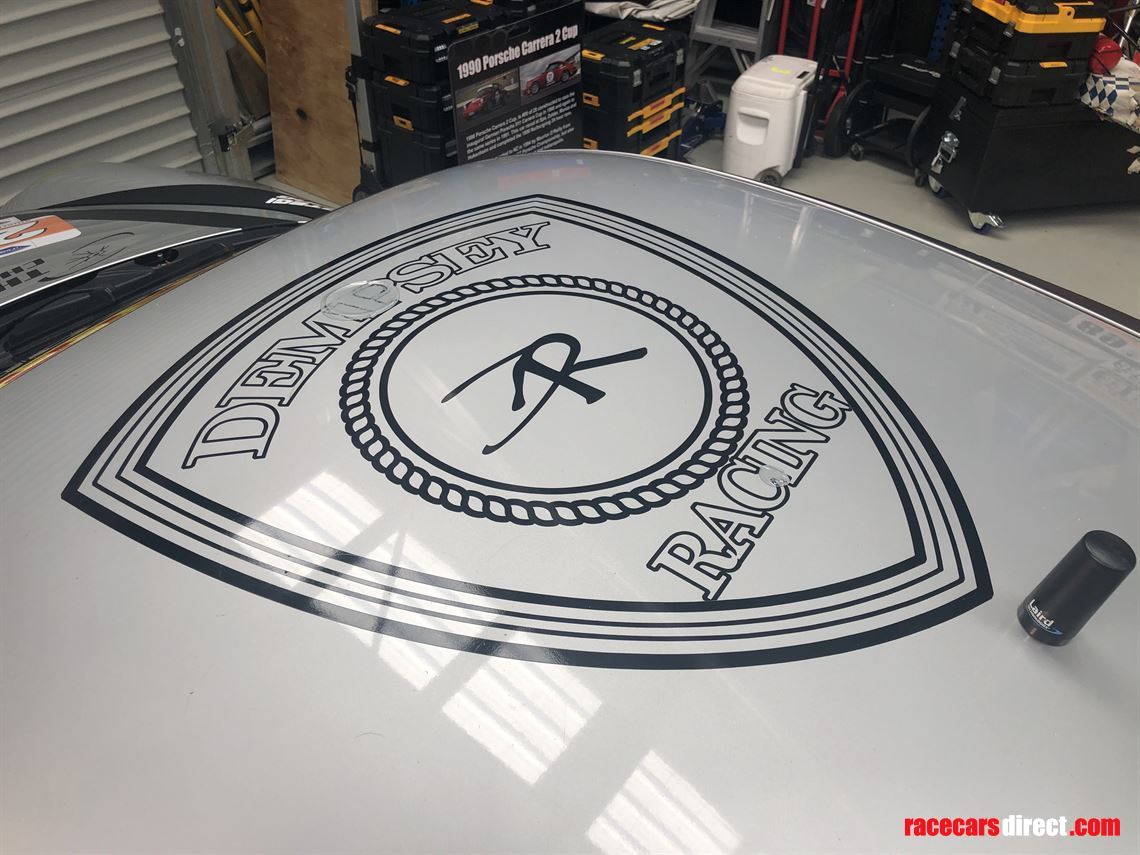 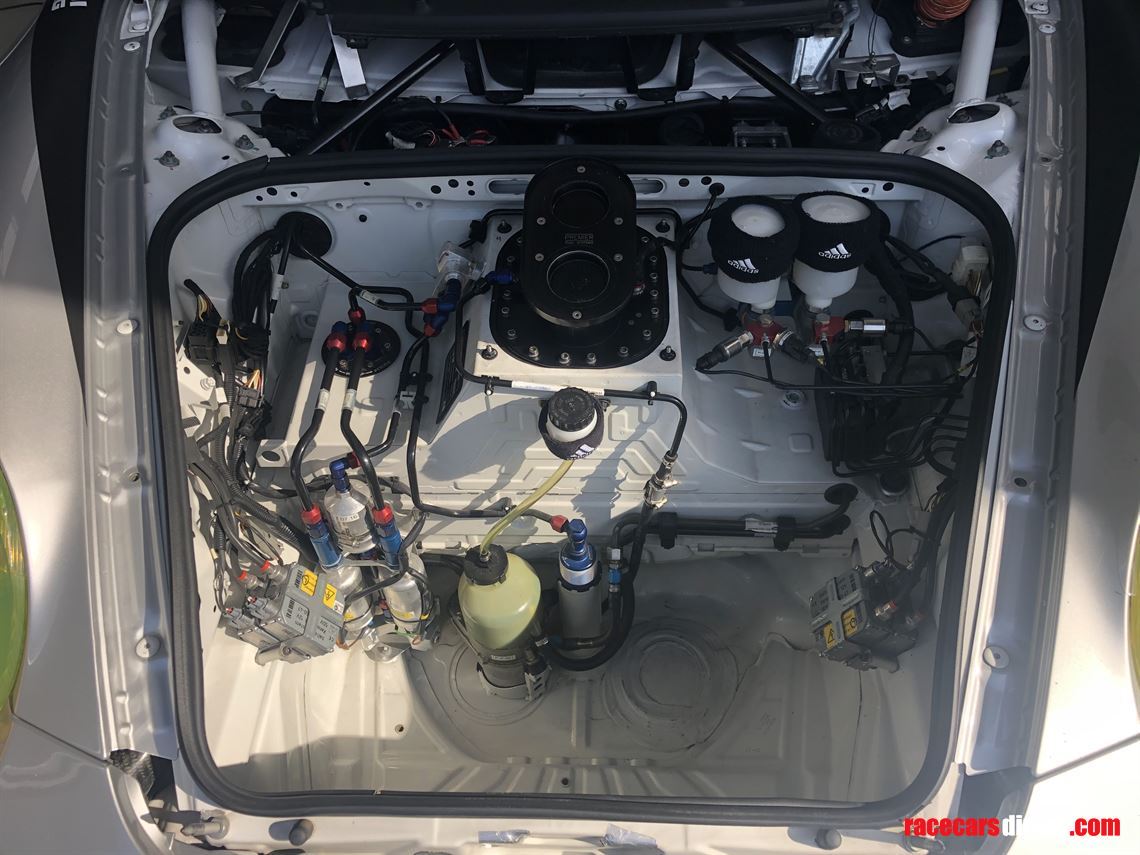 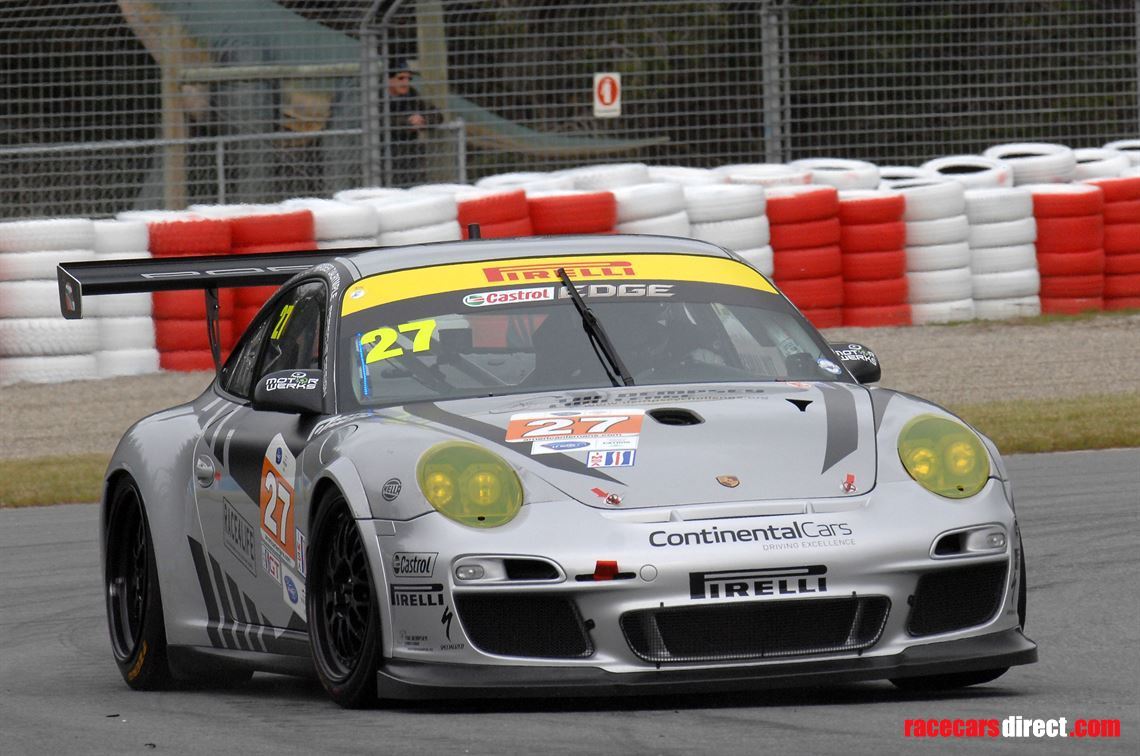 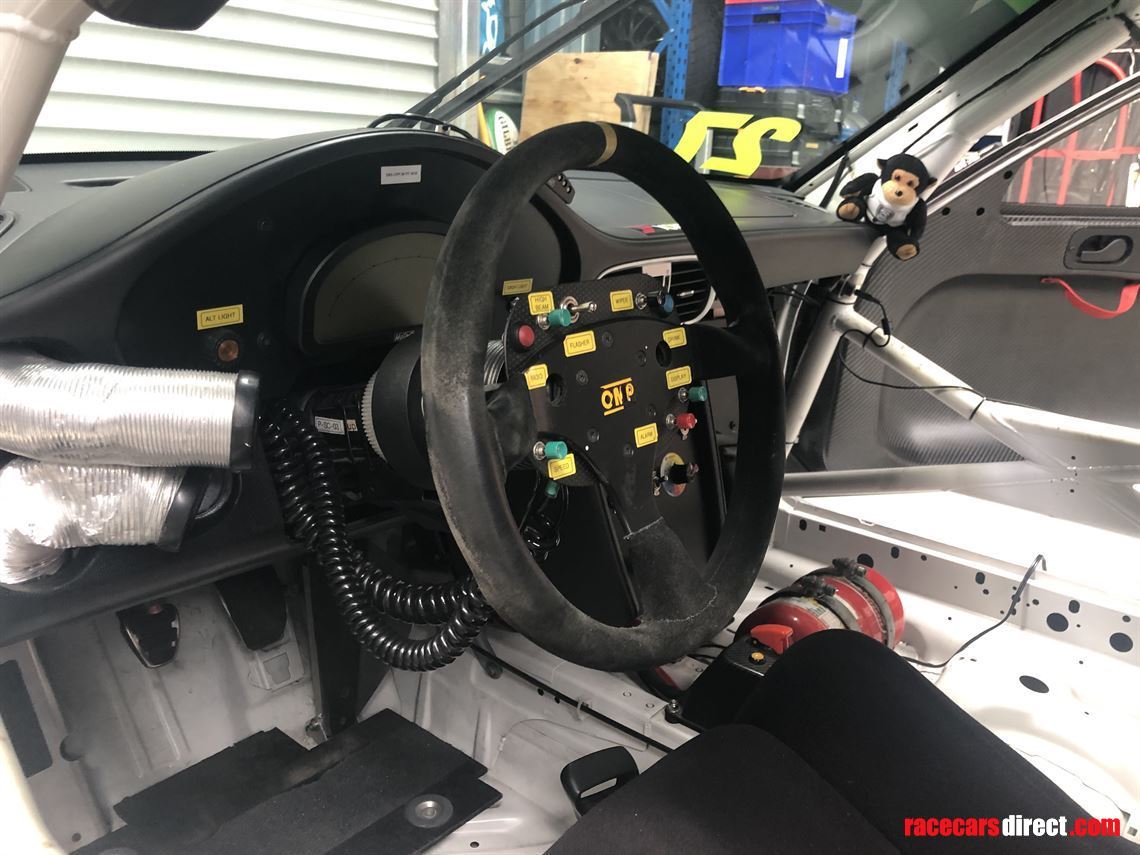 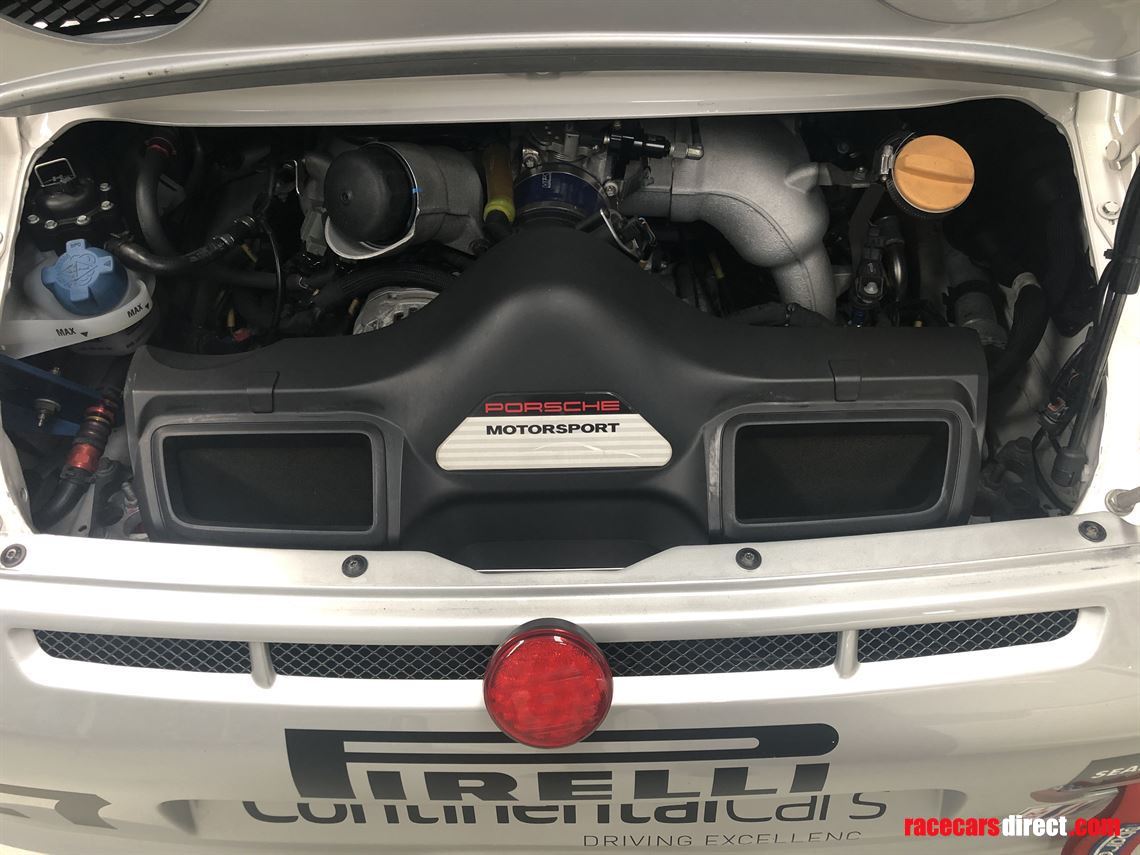 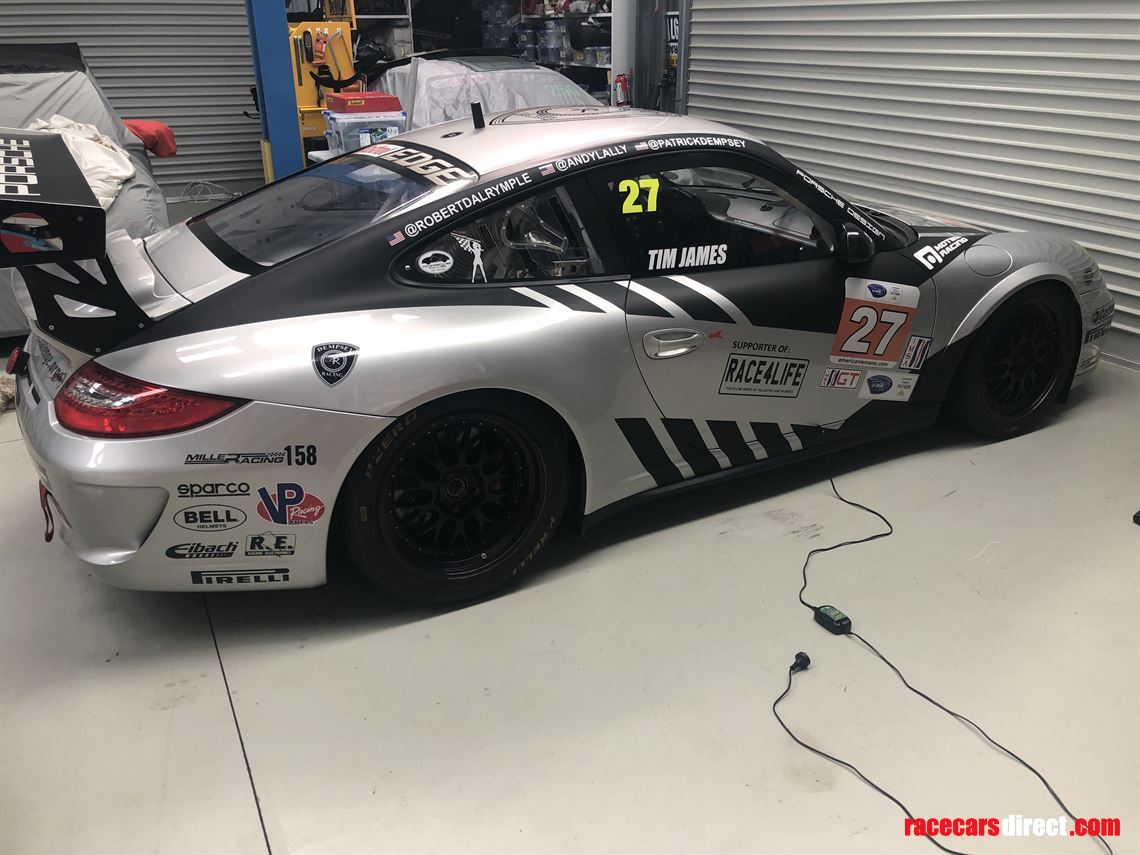 In 2013 , this car raced in the American Le Mans Series as part of Dempsey Del Piero Racing, finishing in second place in two races and seventh overall. This car has had two owners since, and it won the 2014 and 2015 POC Tribute to Le Mans Willow Springs. It has not raced since 2017. 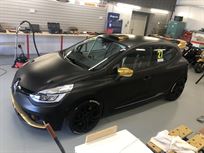