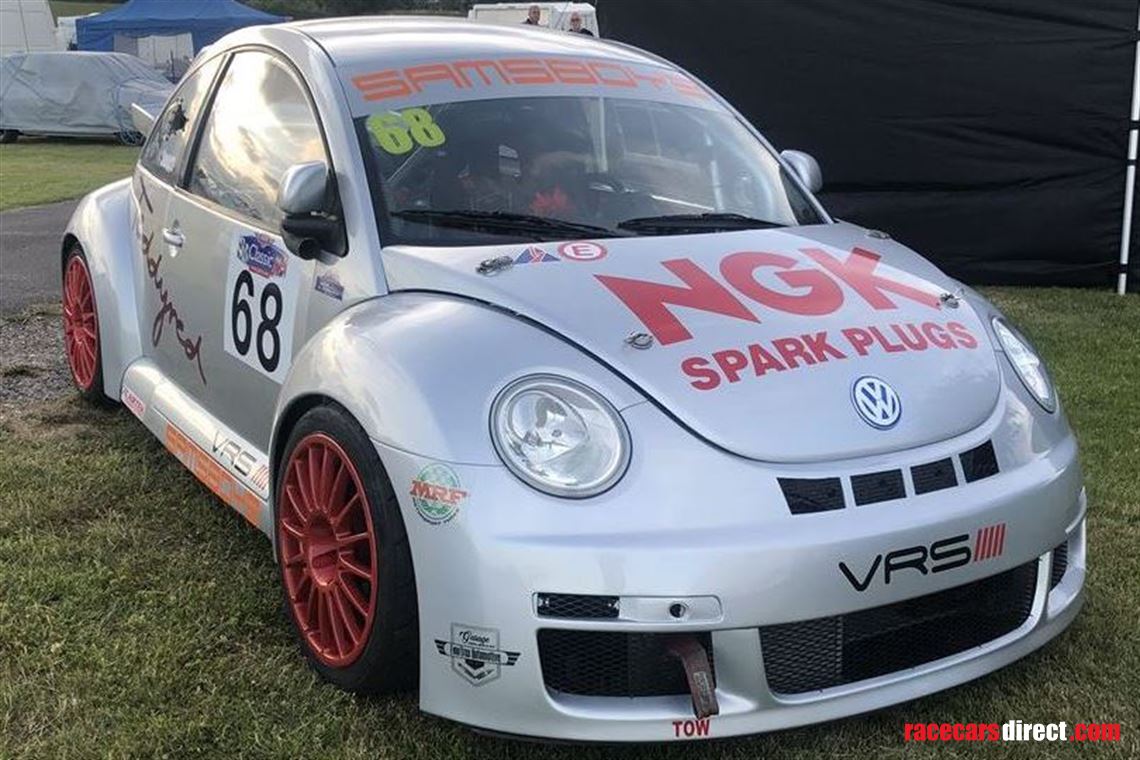 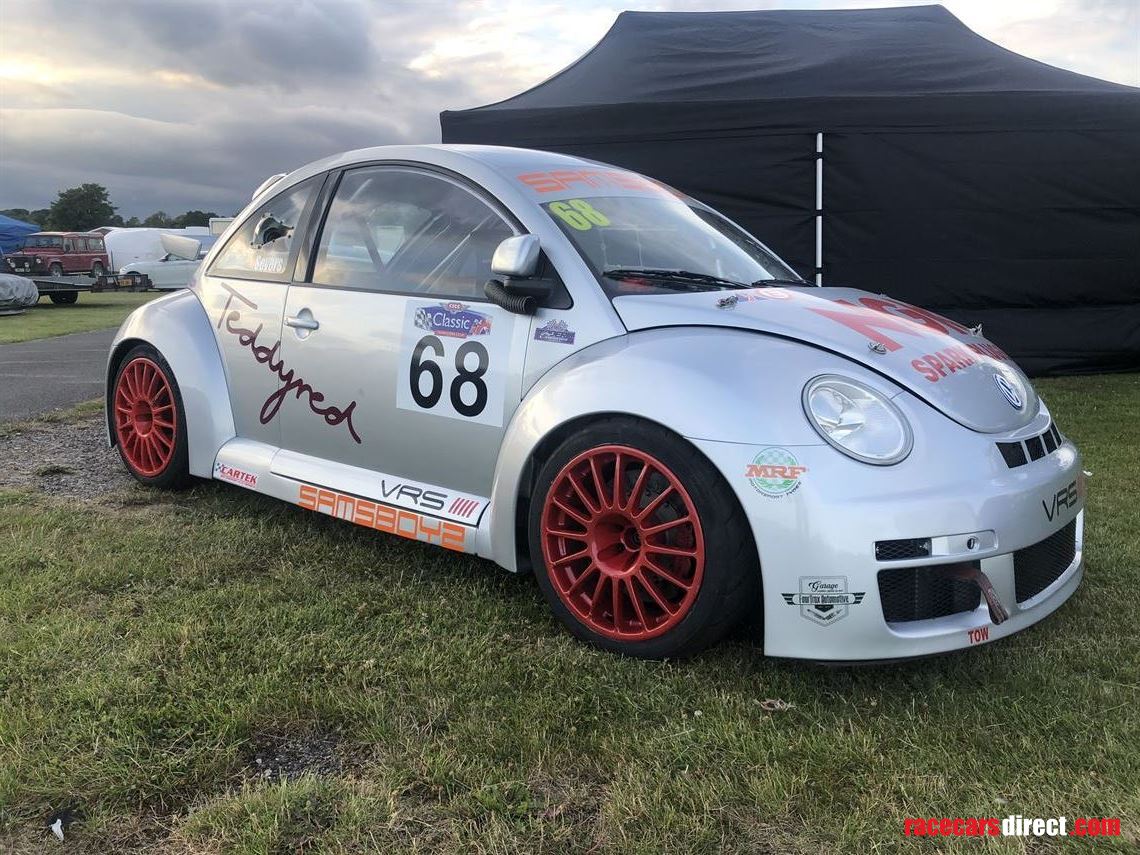 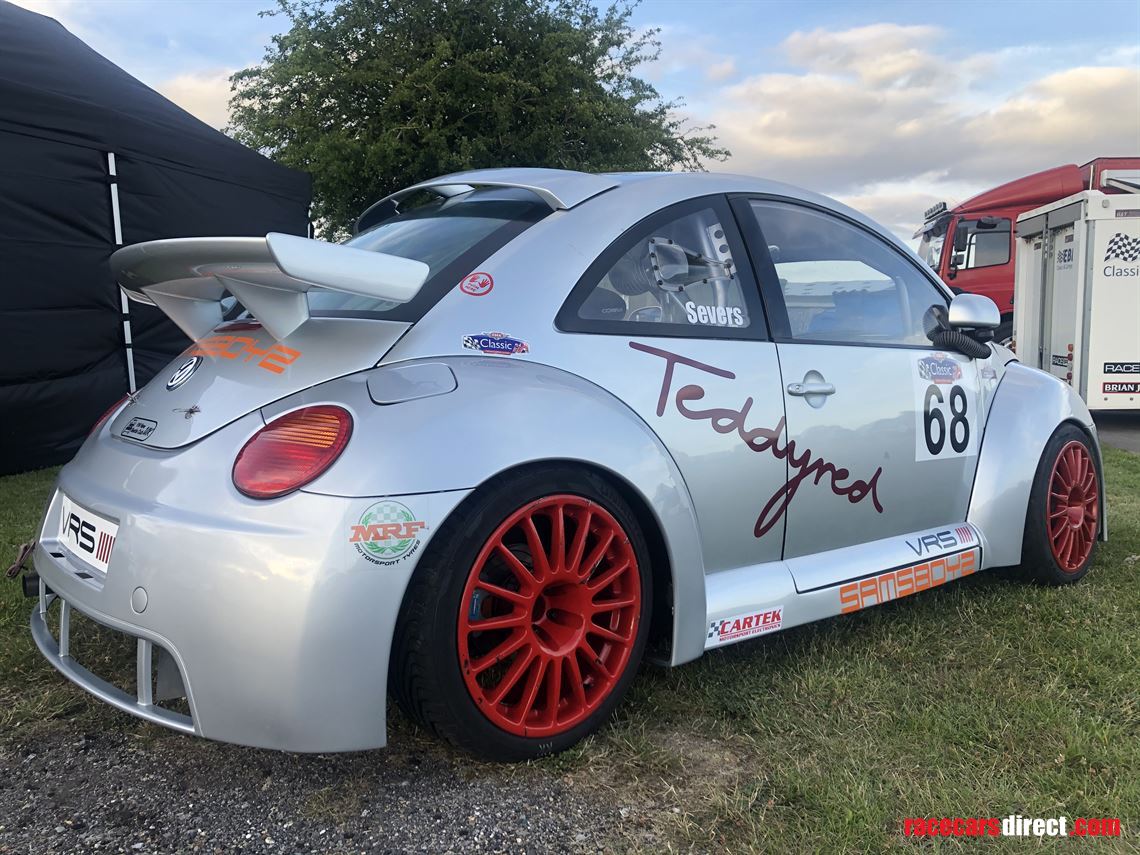 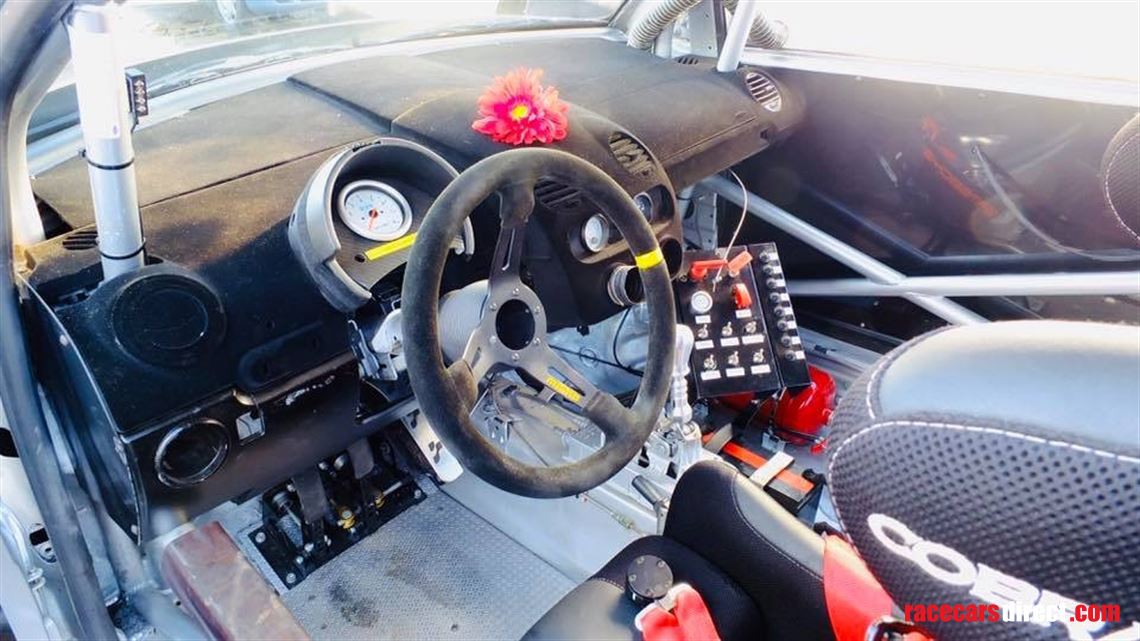 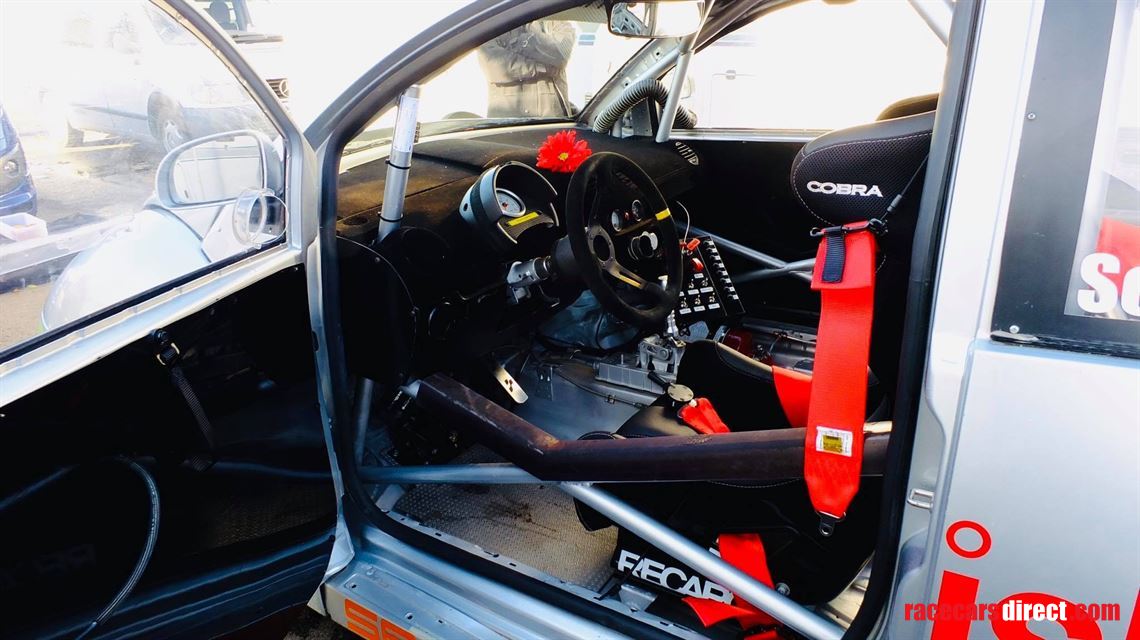 We purchased this car mid 2018 having found it sitting un-used. Since then we have carried out extensive work to get the reliability and performance out of it that it now has.

This included a complete overhaul of the suspension and braking system as well as rebuilding the driveshafts and any of the other mechanical components on the drivetrain of the car. When we got hold of the car it had the original 2.8L VR6 engine in it which we found to be very under powered for the class the car would have to be entered in. There fore we exchanged this engine for the 3.2L VR6 from an Audi TT which not only delivered more power it’s also known for it’s improved reliability.

During this swap we completely rebuilt the engine with new ARP bolts, bearings, seals, rings and chains bringing it back to a fresh 0mile engine. Along with this we had the head ported and gas flowed allowing better flow through the head that is known to be quite restrictive from the factory. Due to time restraints we ended up re-using the factory camshafts but the engine still made strong reliable power and torque given this. With a good set of cams this engine will be able to produce 300+ BHP!

This engine was then paired to the original close ratio VW motorsport gearbox that the beetle cup cars came with using a lightweight flywheel and clutch made by CG Motorsport Clutches.

Along with this engine swap we removed the messy uncoordinated wiring loom that the car came with and replaced it with a custom made wiring loom that runs the engine as well as all the other electrical components around the car. This swap took the car from the 170BHP that it came with to the 280BHP that it is running today. This engine swap did not cause the car to move class in the championship that it is ran in so in all it was a massive jump in performance with no penalty. After initial tests with the current engine the cooling system was then worked on and vastly improved to provide adequate water and oil cooling.

We then ran the car like this through selected rounds in the 2019 season fetching regular competitive results.

In the off season over the 2019/2020 winter we focused our attention onto mechanical grip of the car as well as trying to improve the aerodynamic grip as well. Through various testing we found that the car was losing a large amount of mechanical grip due to the rear axle being standard and to soft to handle the level of grip that the car is producing.

We then designed and built a custom rear axle that is based on the original but now has the capability to adjust camber and tow levels. We then designed a system that is integral to the rear axle which can adjust the torsional stiffness of the entire beam meaning it can be tuned to suit driver preference as well as different tracks and weather conditions.

After installing the new rear axle to the car which when tested on track made the car substantially better to drive and also vastly improved the mechanical grip generated. We  then moved our attention to the under car aerodynamics. The beetle cup car came from the factory with a rear diffuser which worked well but when paired to a large front splitter as well as a flat floor to connect the two together it not only improved the cars initial turn in grip it also made the rear of the car incredibly stable through high speed corners.

To finish off the work done over last winter the car was resprayed metalic silver and 6 of the 10 wheels where blasted and re-painted red by Fourtrax Automotive. The car also comes with various spares a front bumper and two front wheel arches. The seat, harnesses and fire extinguisher are all in date and ready to use.

This season the car has competed in one event at Thruxton where all the work carried out on the car finally payed off. We competed in the Classic Sports Car Club Modern Classics series winning the race by 5 seconds having lead the race by over a lap before the safety car came out. Proving that the car is now capable of being incredibly competitive against cars from the same era such as BMW E36 M3s, Porsche 911s and TVR’s Tuscans.

If you have any questions about the car I will be more than happy to answer them. Contact me on 07742902344 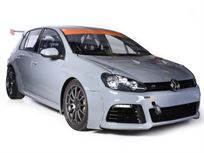 Car racing in portuguese Group 1 (b) championship from 2017.

One owner with the original bill of sale.