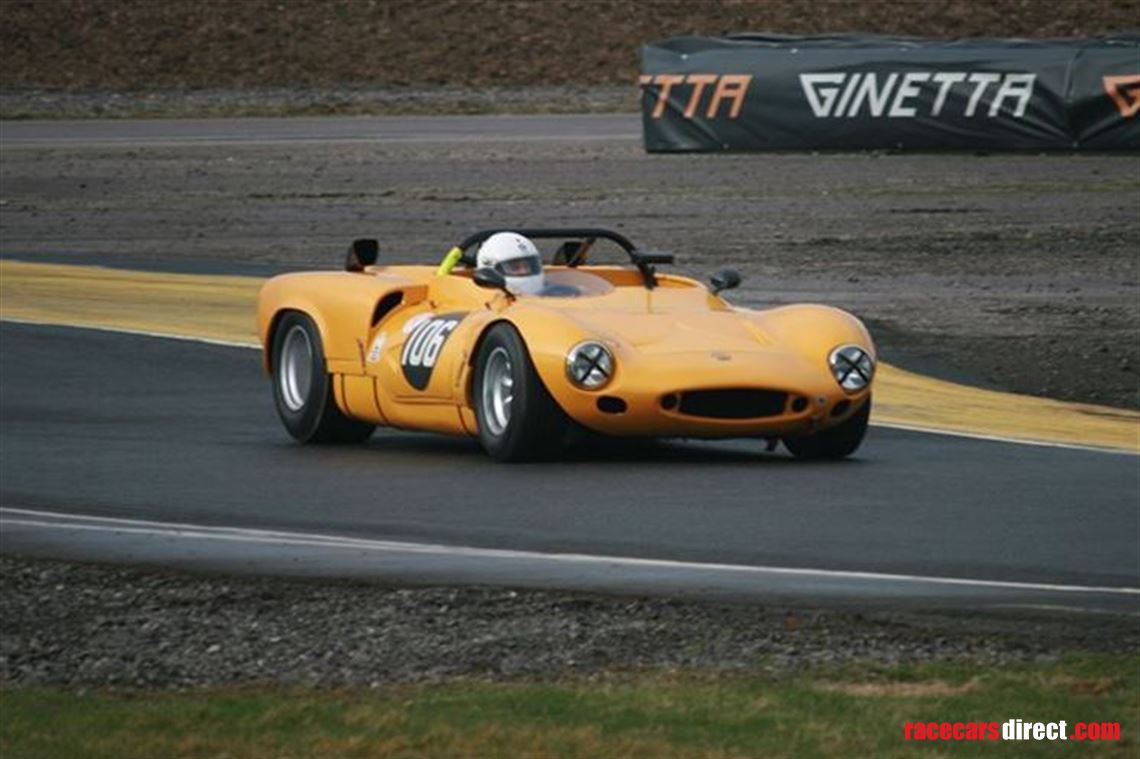 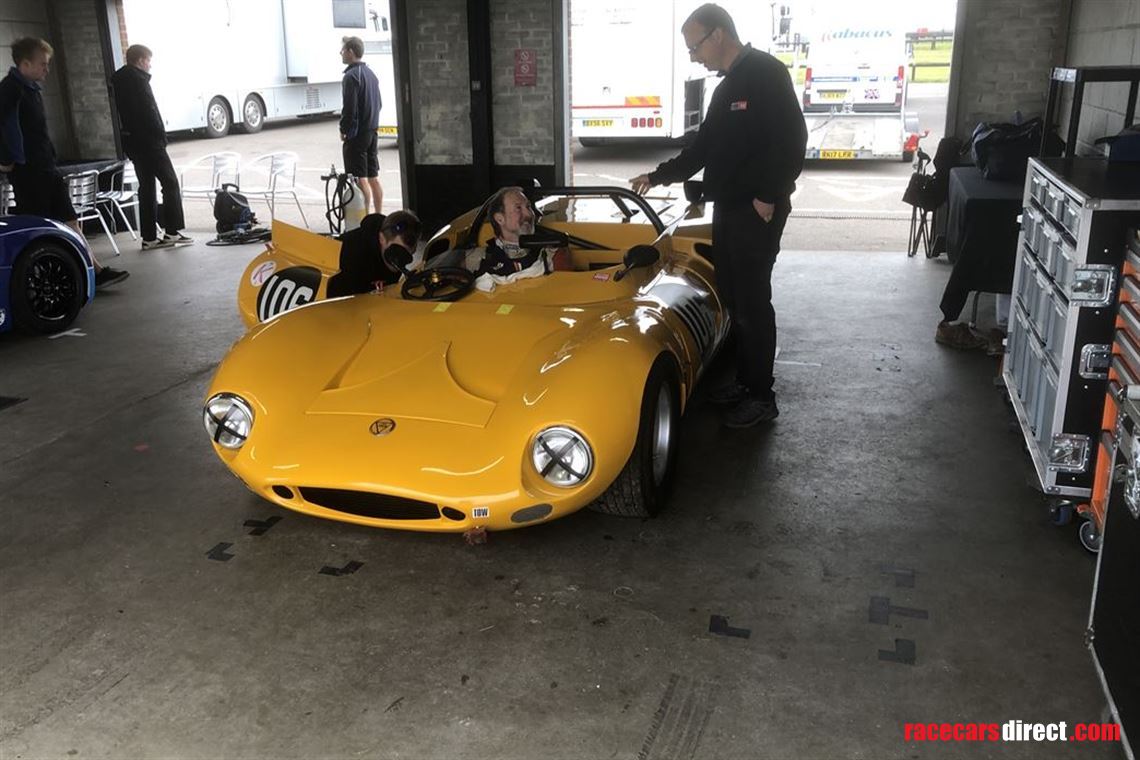 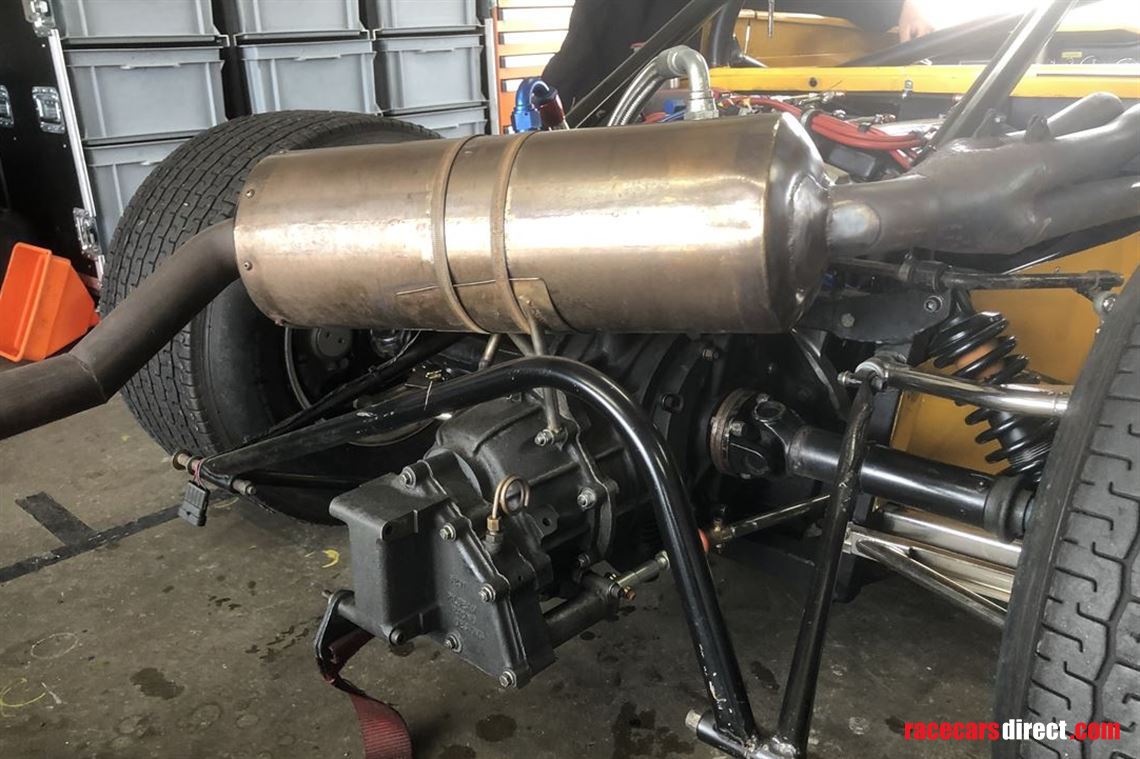 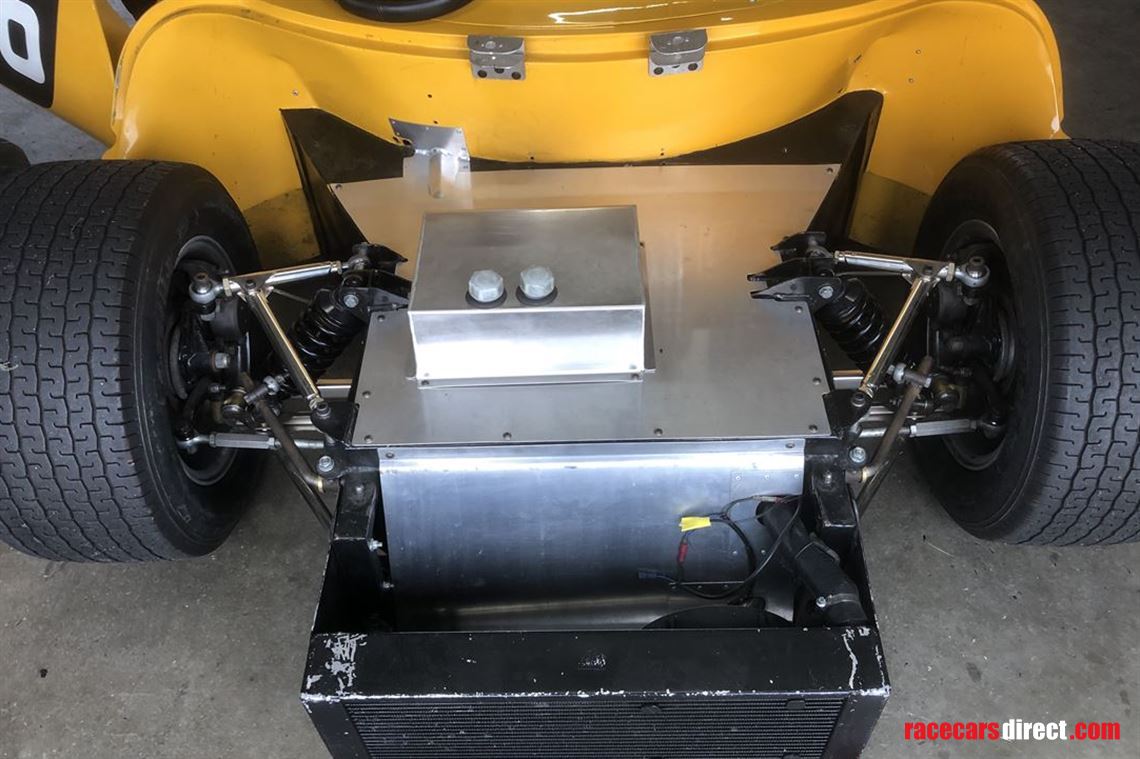 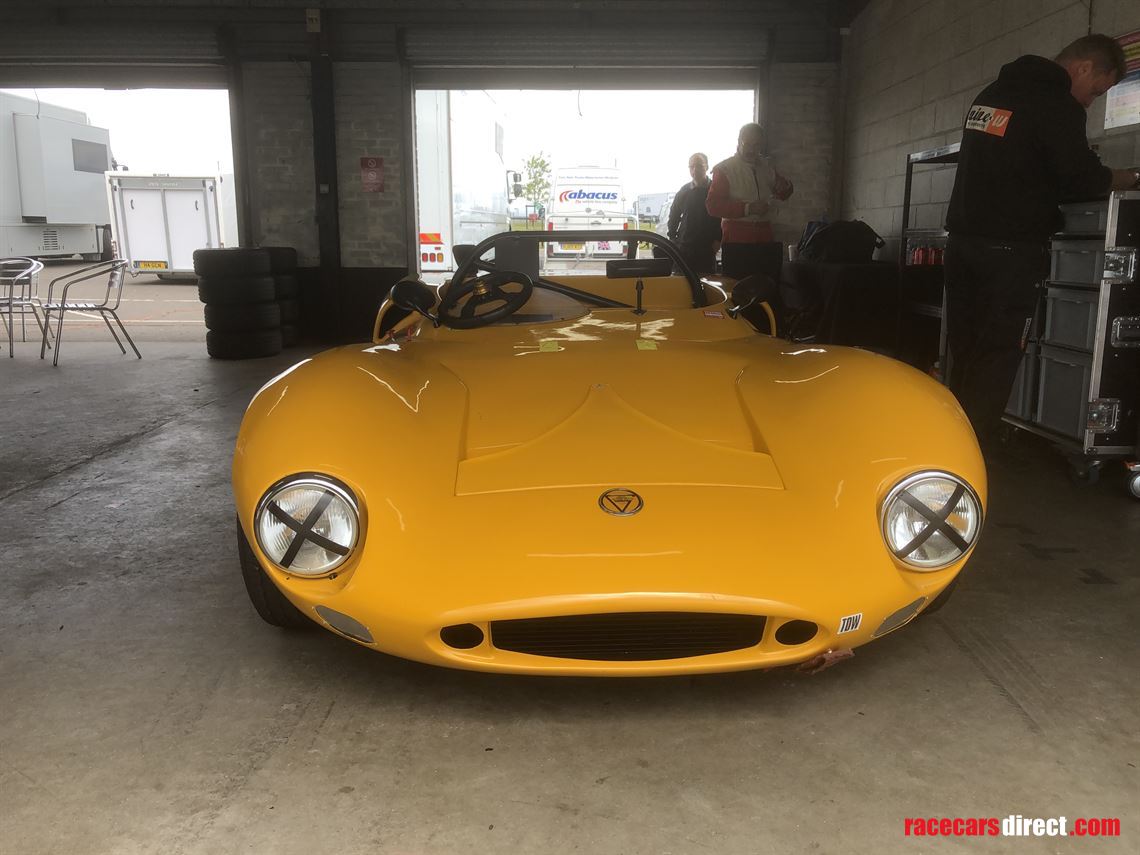 With current FIA Appendix K HTP this car is eligible for a wide variety of series and races. It is currently running in HSCC Guards Trophy spec.

Chassis 008 is the last of the series built by Ivor Walklett and fitted with a Craig Beck BMW E10 4 cylinder engine and a Hewland FT200 5 speed gearbox, both fairly fresh.  I have spent the last two years and a lot of money (invoices available for inspection) to bring it up to proper race car spec, principally with professional race preparers Nine-W. The development has been overseen by well-known and respected historic racer Mark Hales.  In his view this is now a proper race car which only requires final set up to suit the new owner. He is willing to answer any questions a potential purchaser might have.

A G16 has won the HSCCs Guards Trophy against considerable Chevron B8 opposition and this car has been developed with the same intention in mind. Work done includes:

·      Strip down of the gearbox with replacement gears and dog rings

·      All hoses replaced with Aeroquip

·      Shocks and springs tested and rated

It is for sale at below total purchase and development cost because Covid-19 has given me a cashflow problem.  At this price it is less than half of a well sorted B8 and is a bargain.  It is also much prettier!

Ready to race GRDC, G40 Cup or other

Buy or change this beauty to some luxury/sports car and enjoy your track days on a new level!

A pair of Ginetta GT4 rear shocks made by Ohlins

Newly built car with superb spec and in unmarked condition.

Built in 2006 as a GUNN TS6, this car has been comprehensively re-engineered and developed.

Racetrailer.com offers a new race trailer double deck and space for 5 or 6 cars.