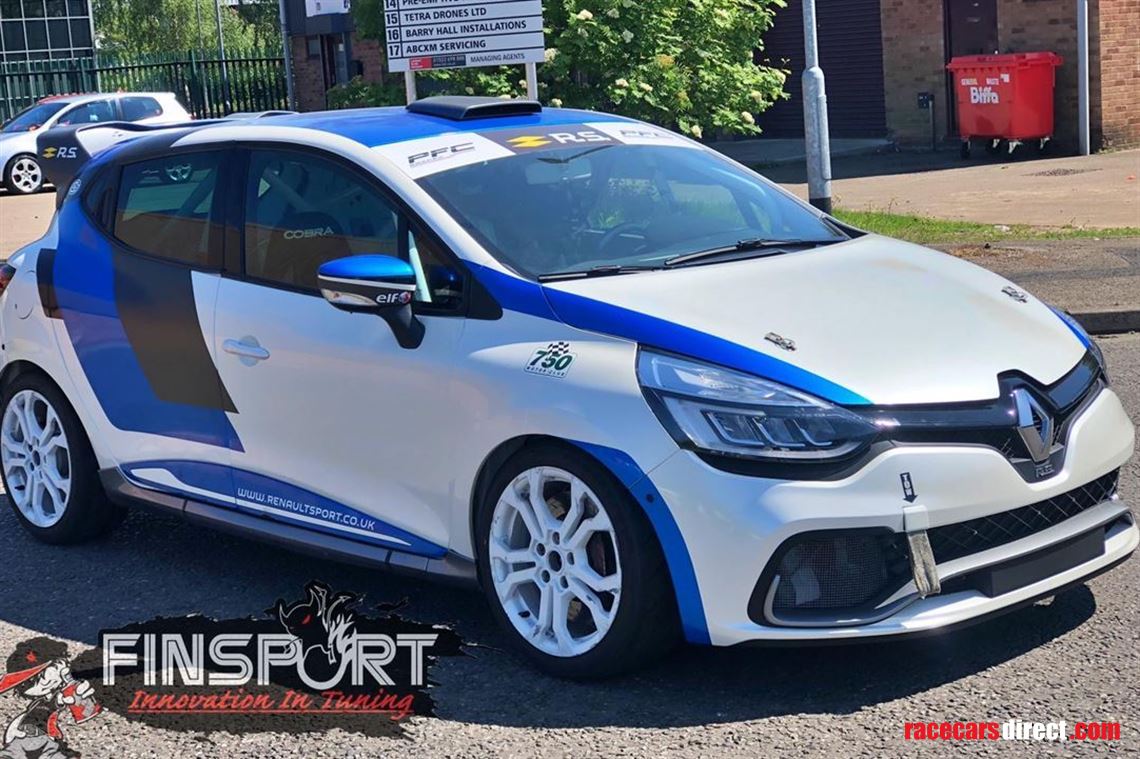 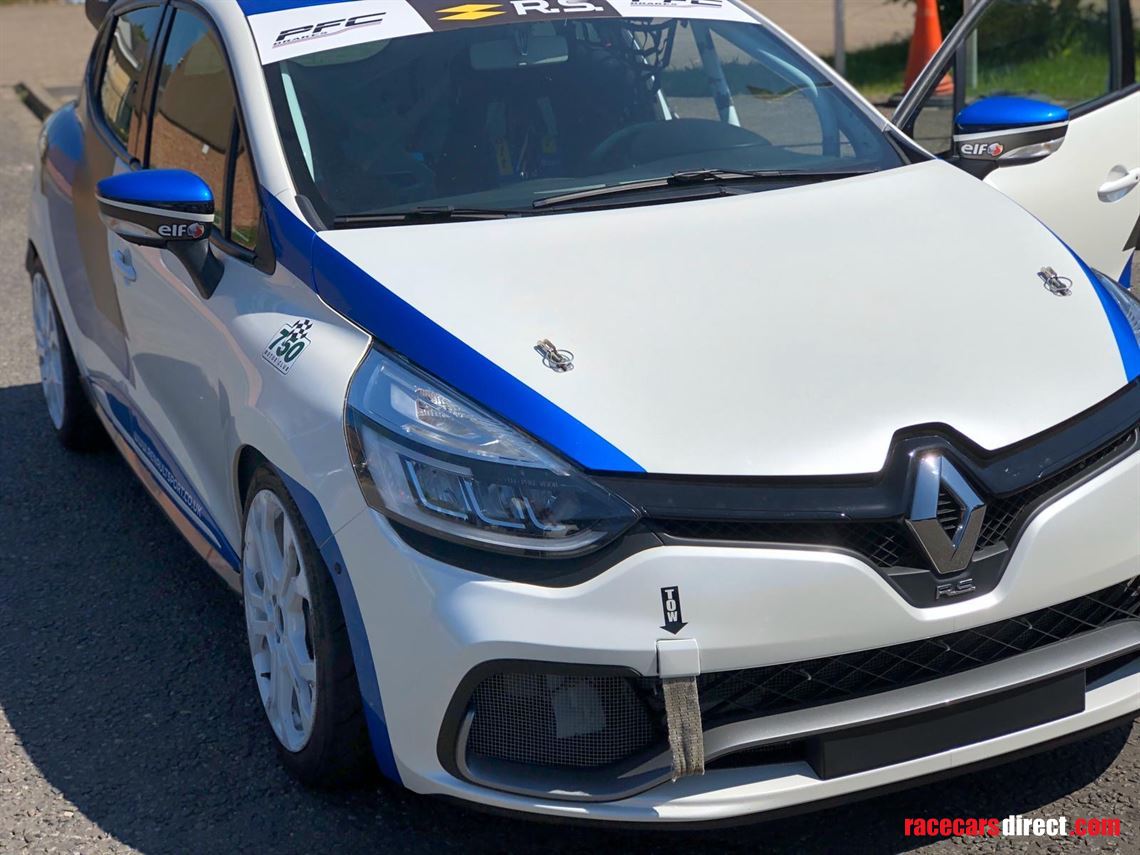 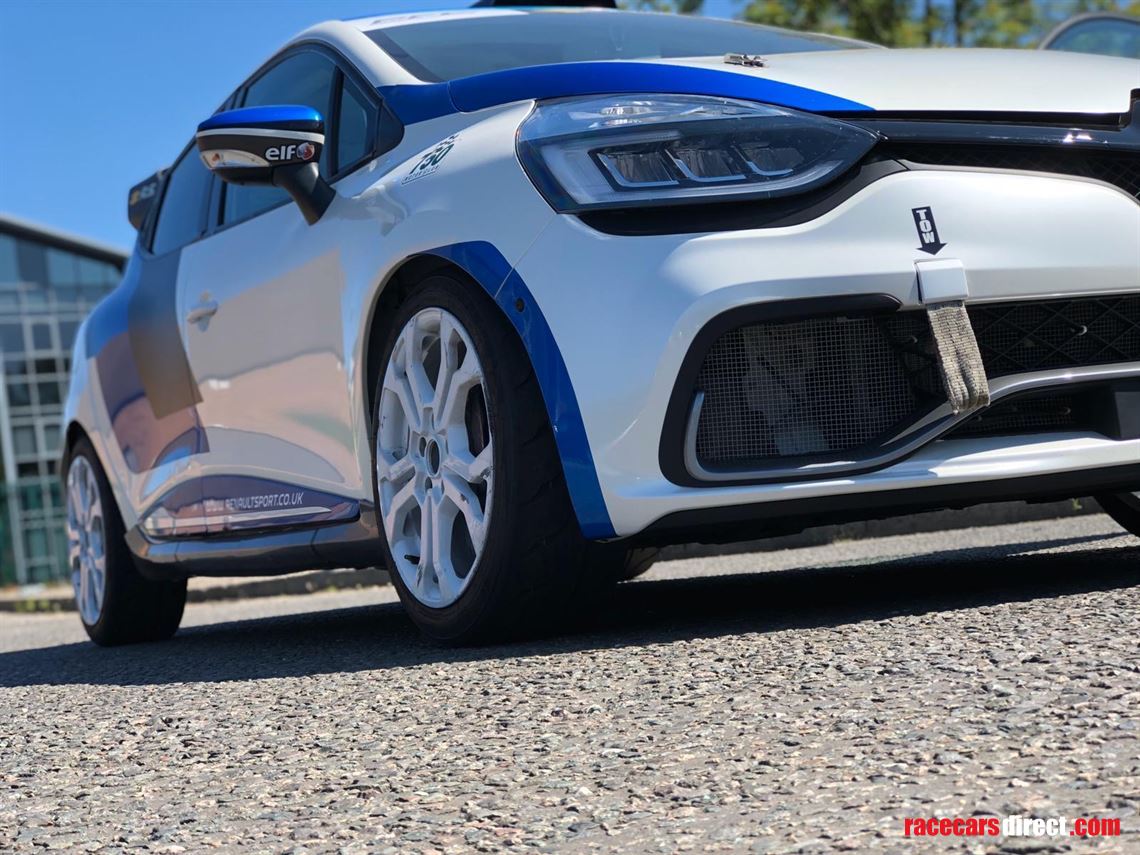 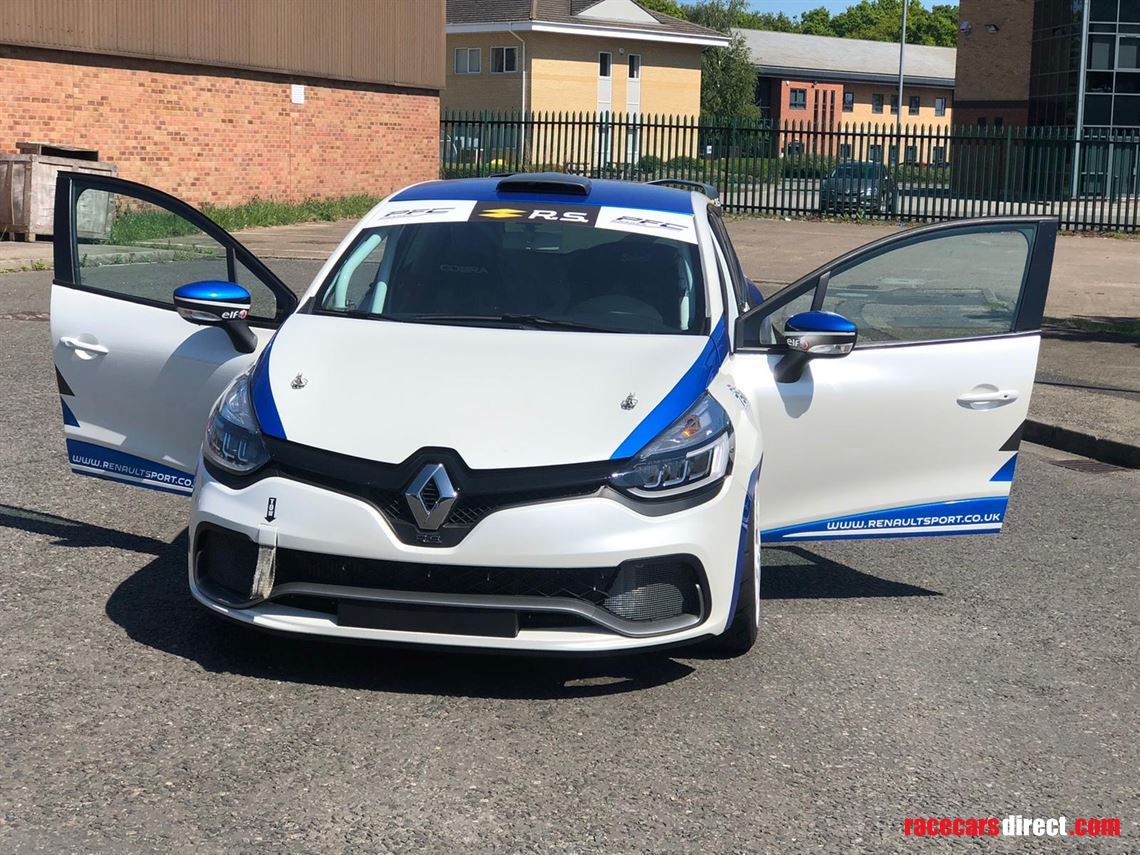 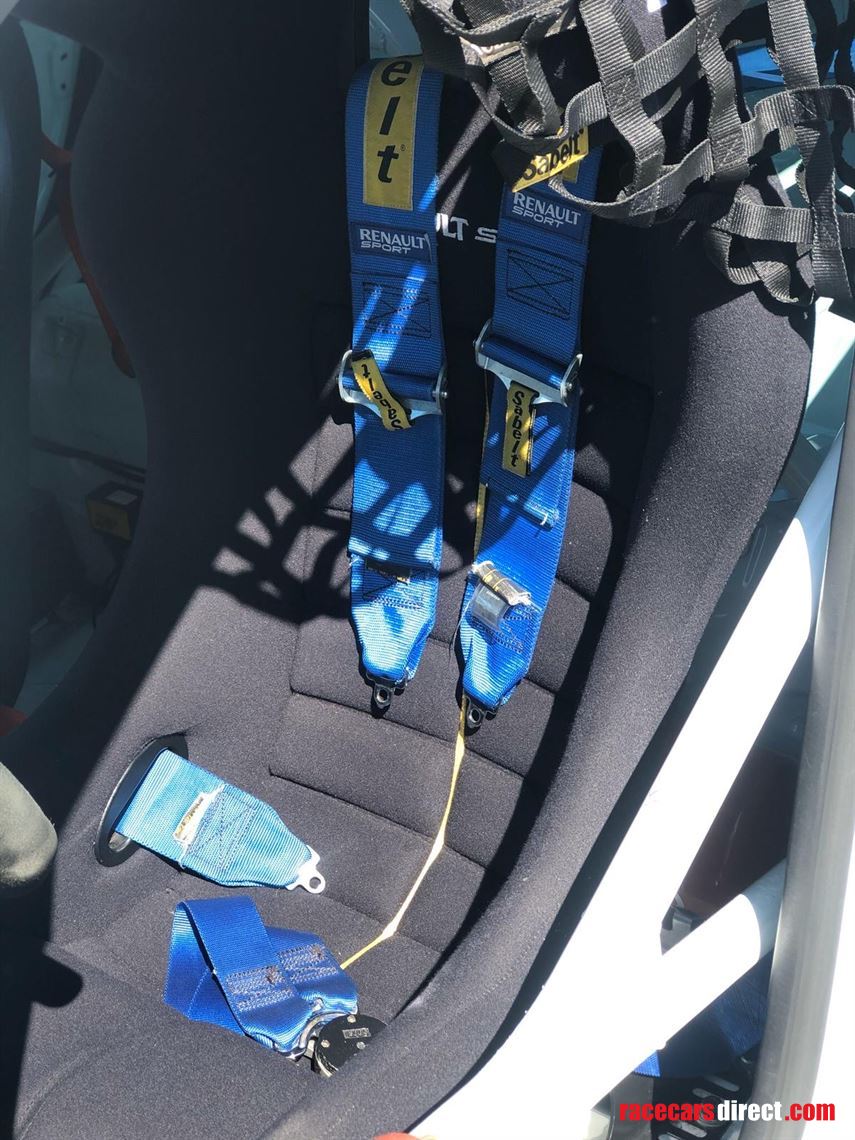 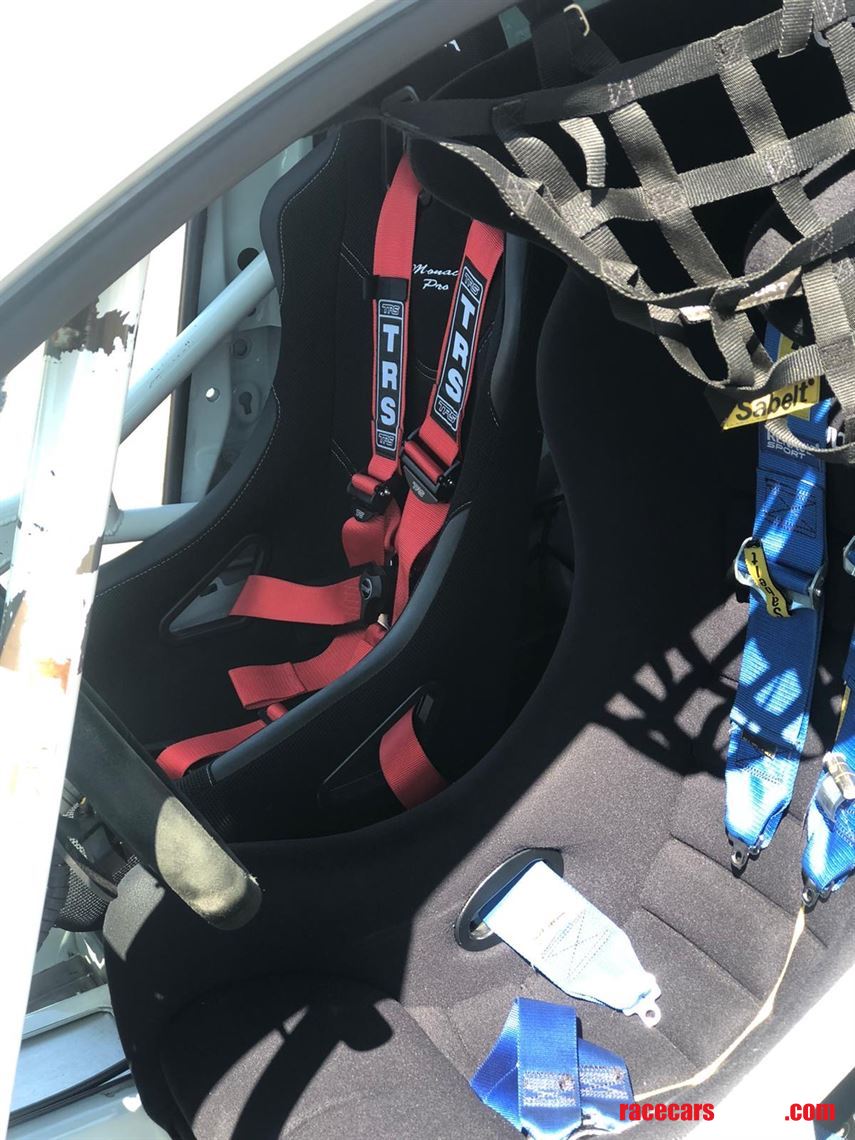 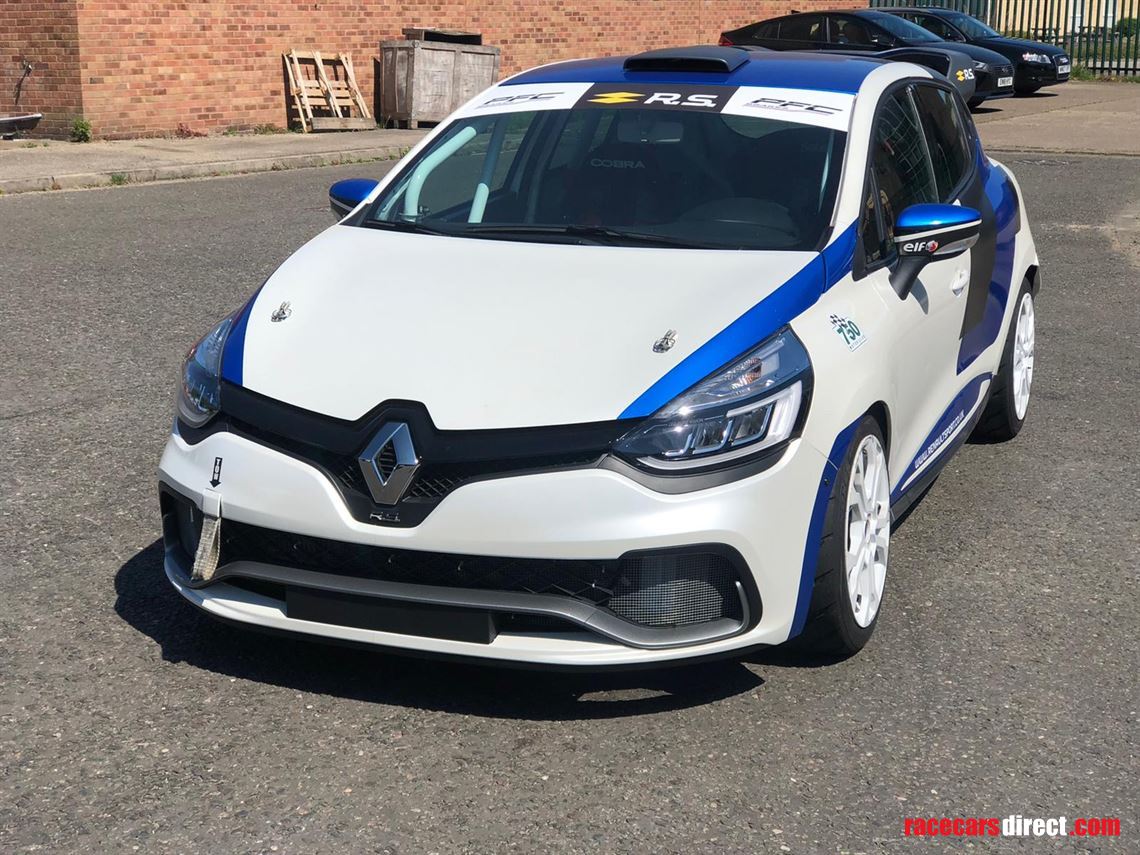 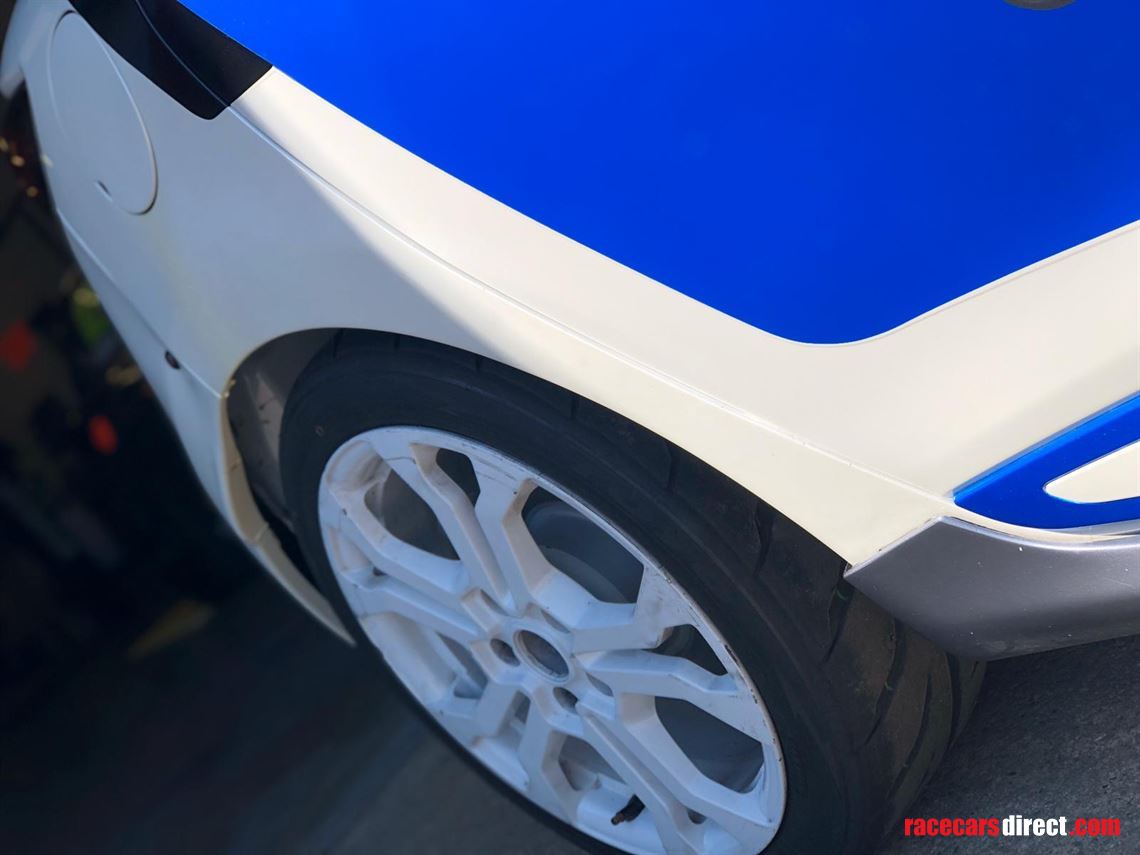 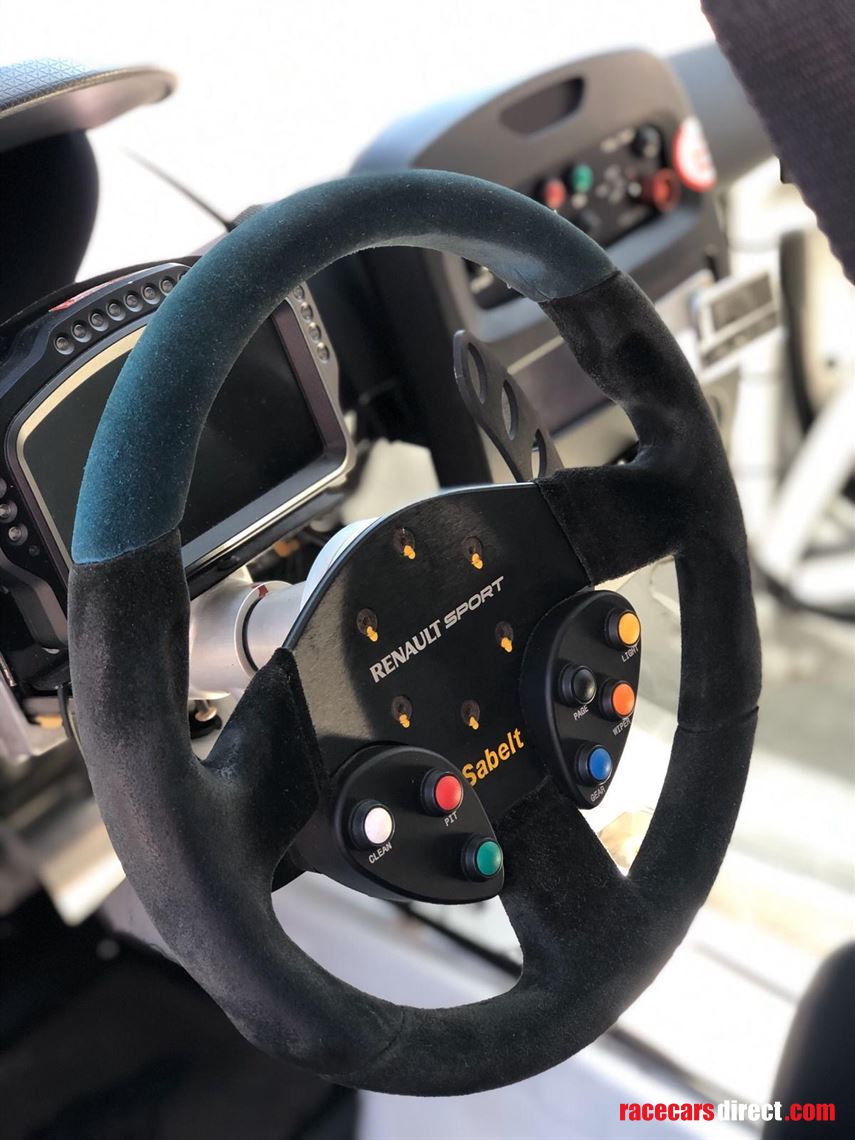 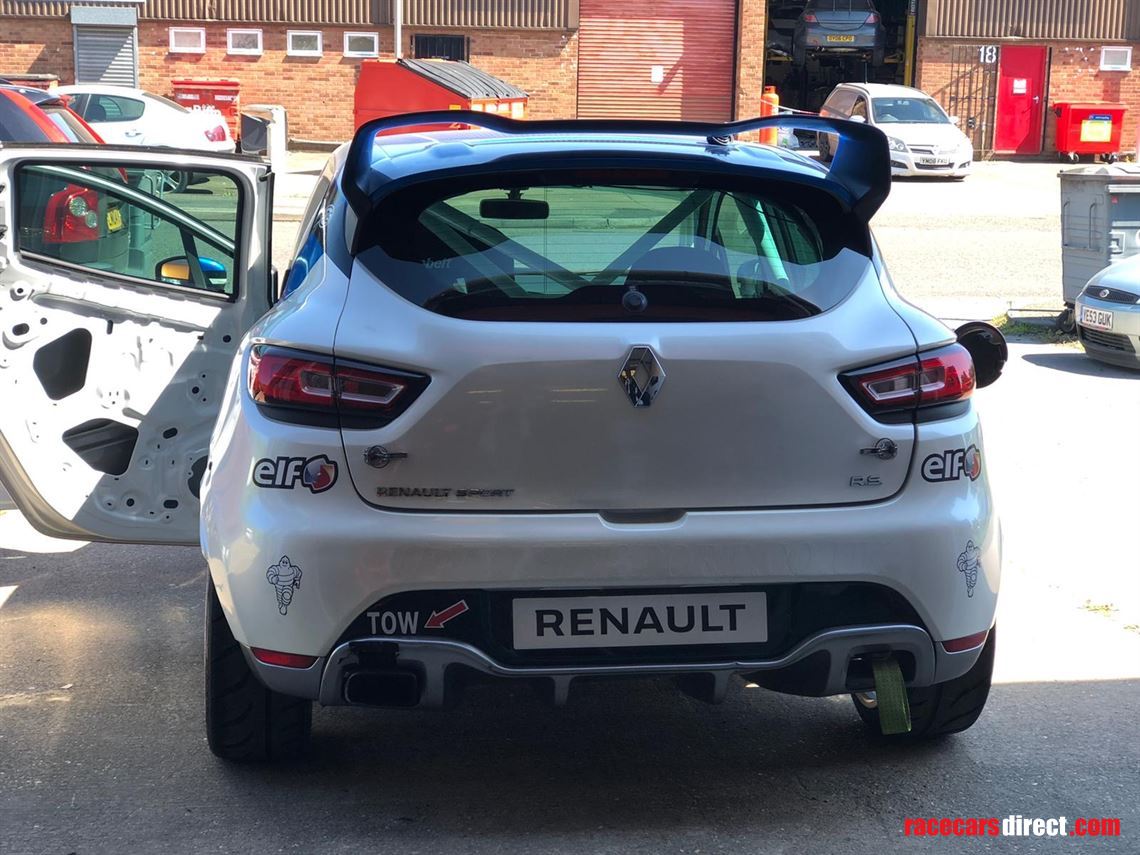 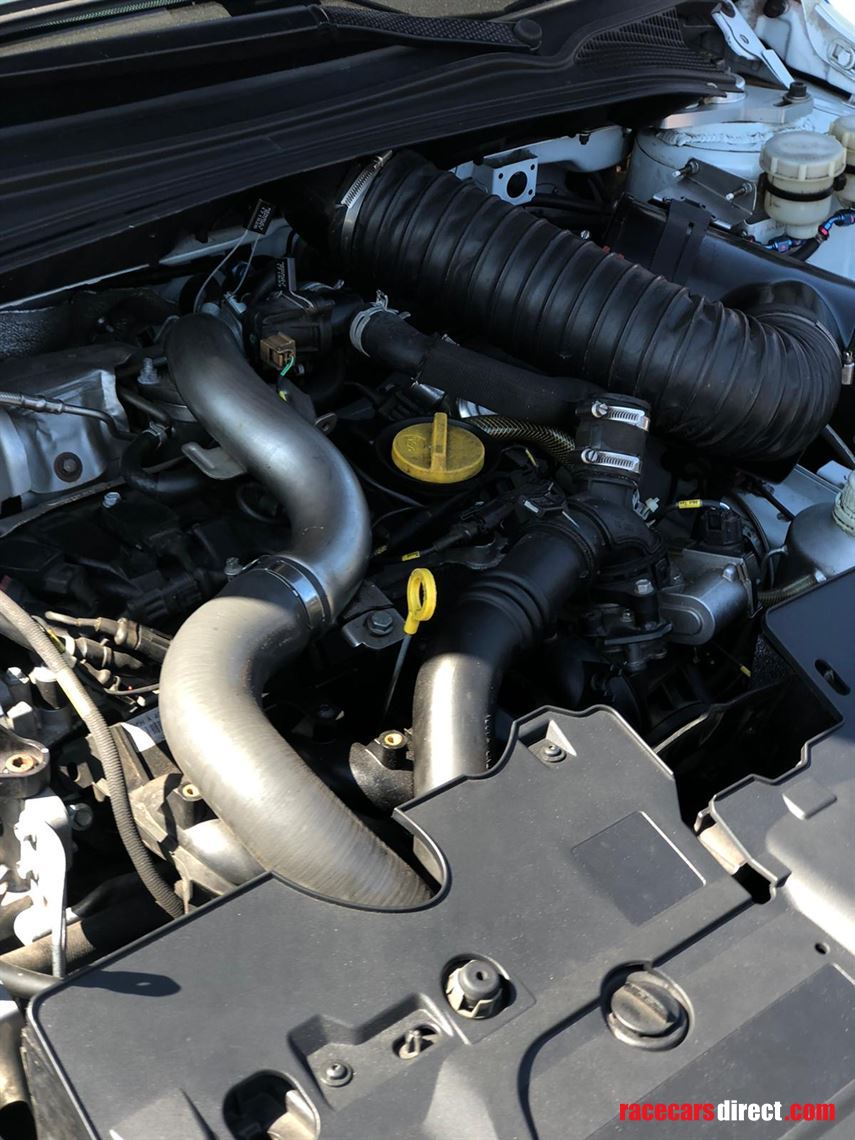 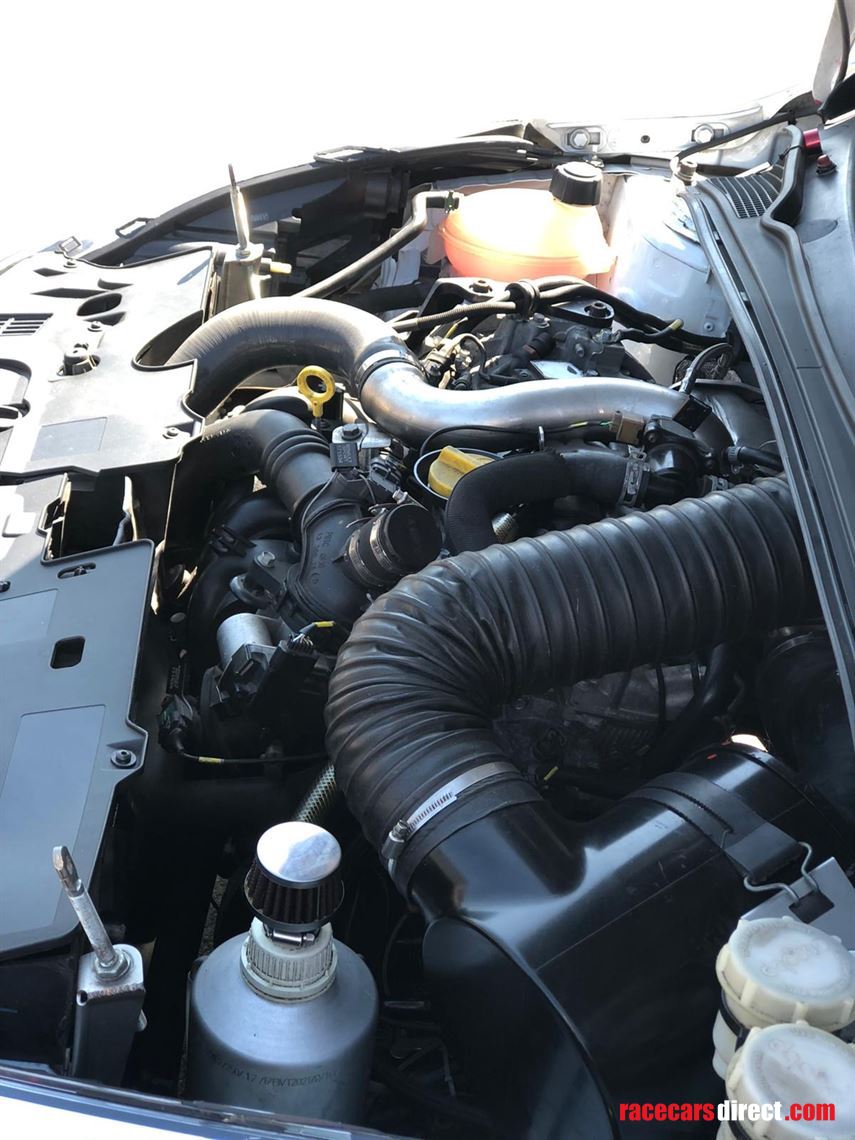 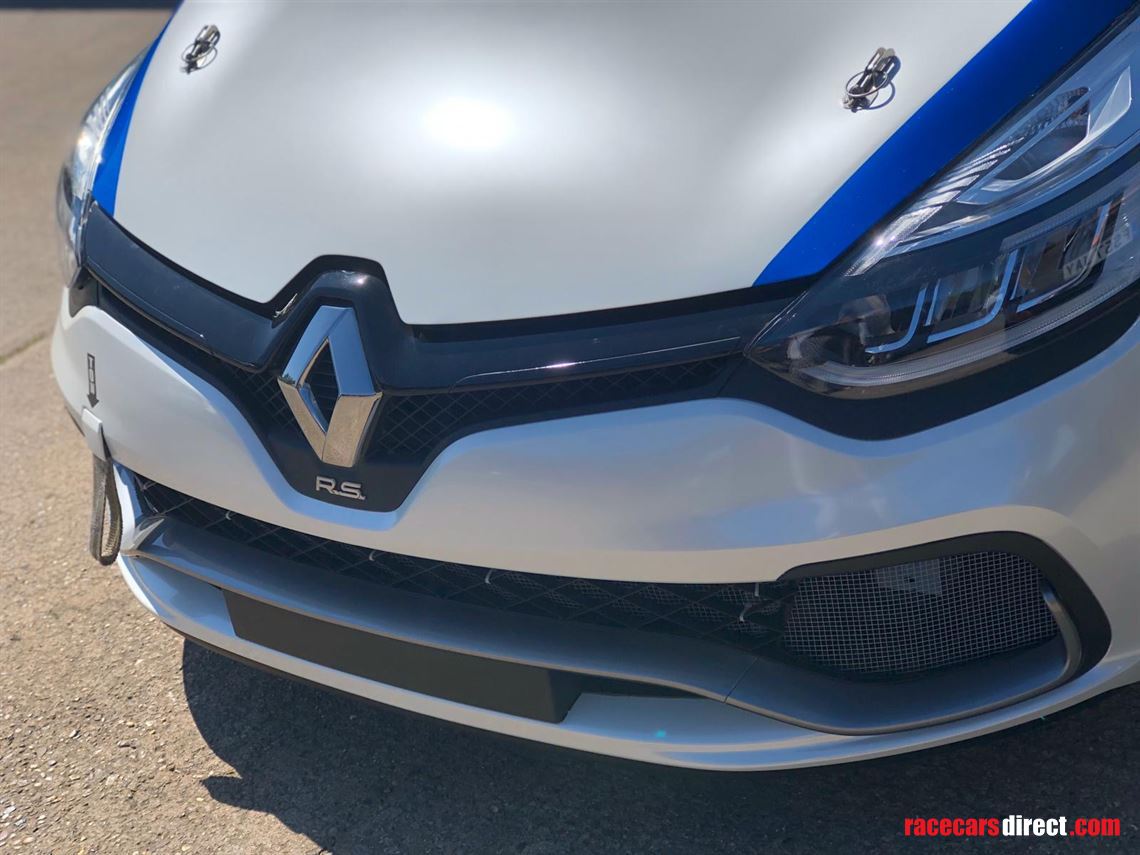 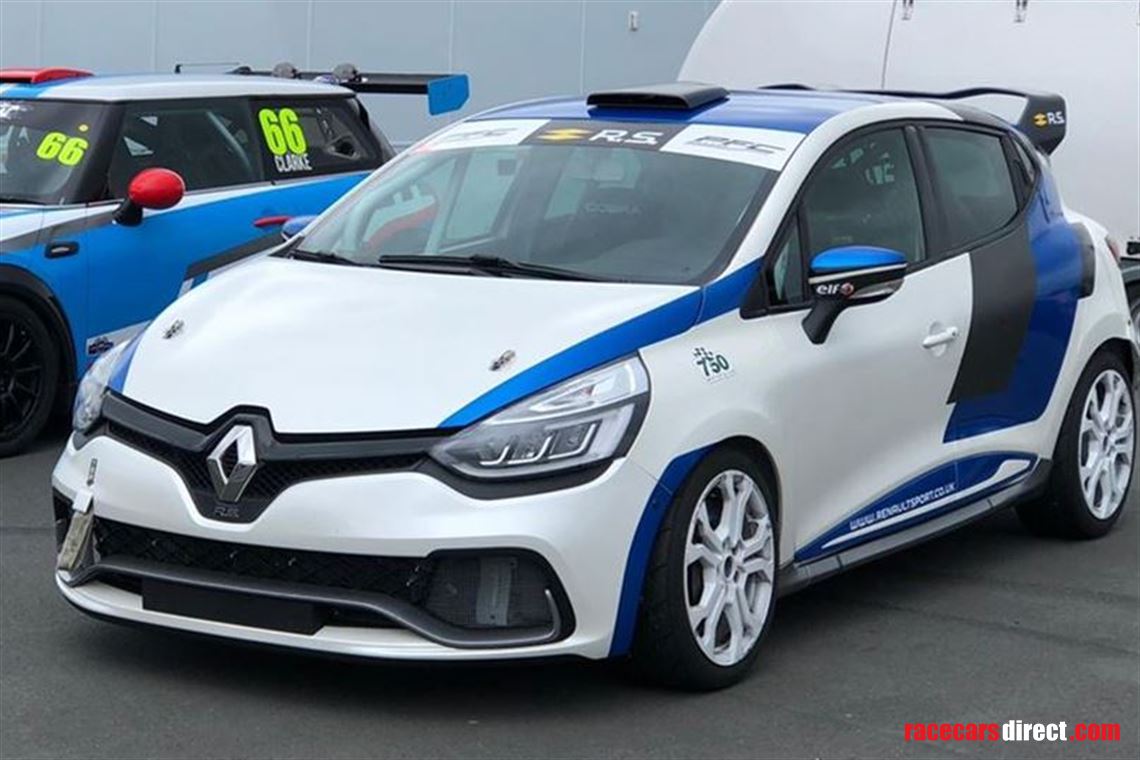 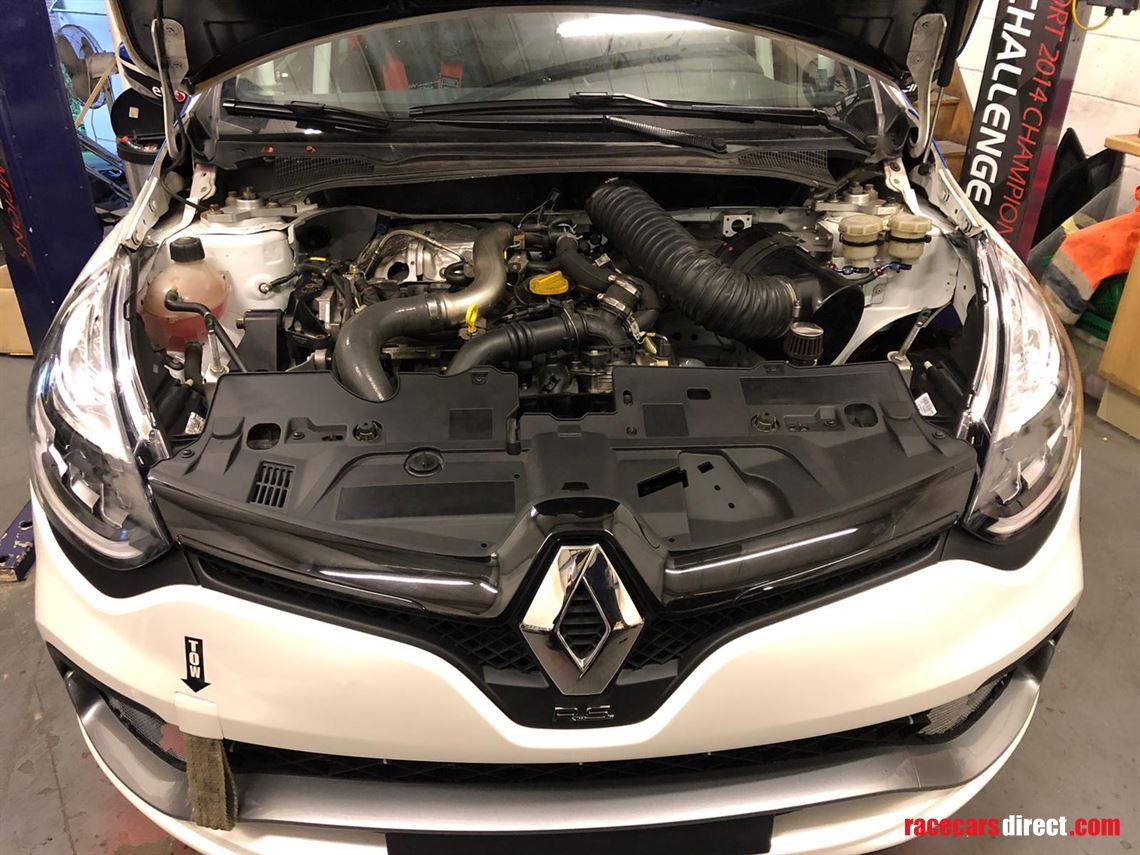 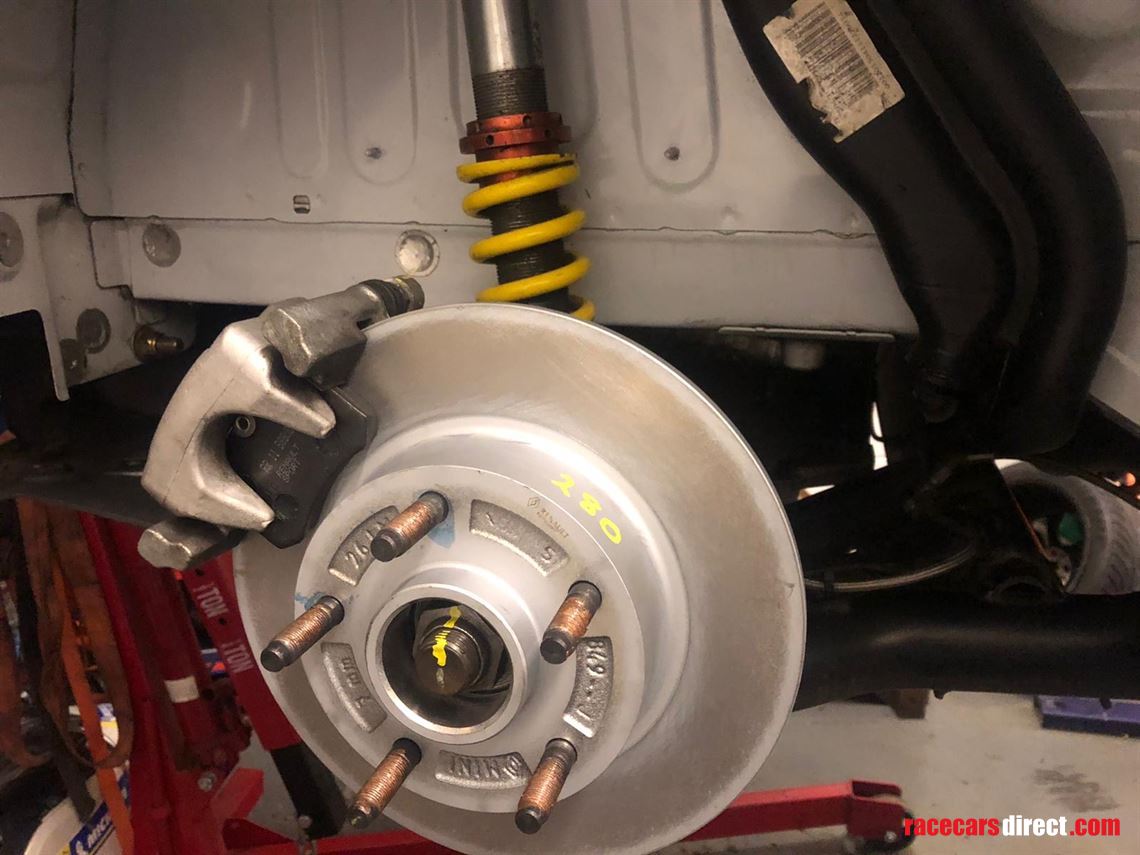 Gen 4 Clio Cup car with paddleshift sequential box which was completely overhauled before this season and only had a shakedown test since.

Car originally ran in Clio Cup, then was to run in Clio Juniors prior to series cancellation. I bought it to learn in on track days and ran in a few novice club races on cut tyres.

Over winter 2019/20 the gearbox was fully serviced by SADEV at a cost of £3k and the following were all replaced: the clutch plates and bearing (£1k); wheel bearings; rear disks; oils and fluids etc.

Comes with a second seat for instructor, 12 wheels including those on the car (mounted with used slicks, full motorsport wets and cut tyres), spare junior door and used front bumper, data lead and intercooler tank.

Private sale and ready to race in many championships and series including Britcar, CSCC Slicks and Turbo Tintops etc.

Can be viewed at Finsport in Lincoln.

This car is in perfect condition.