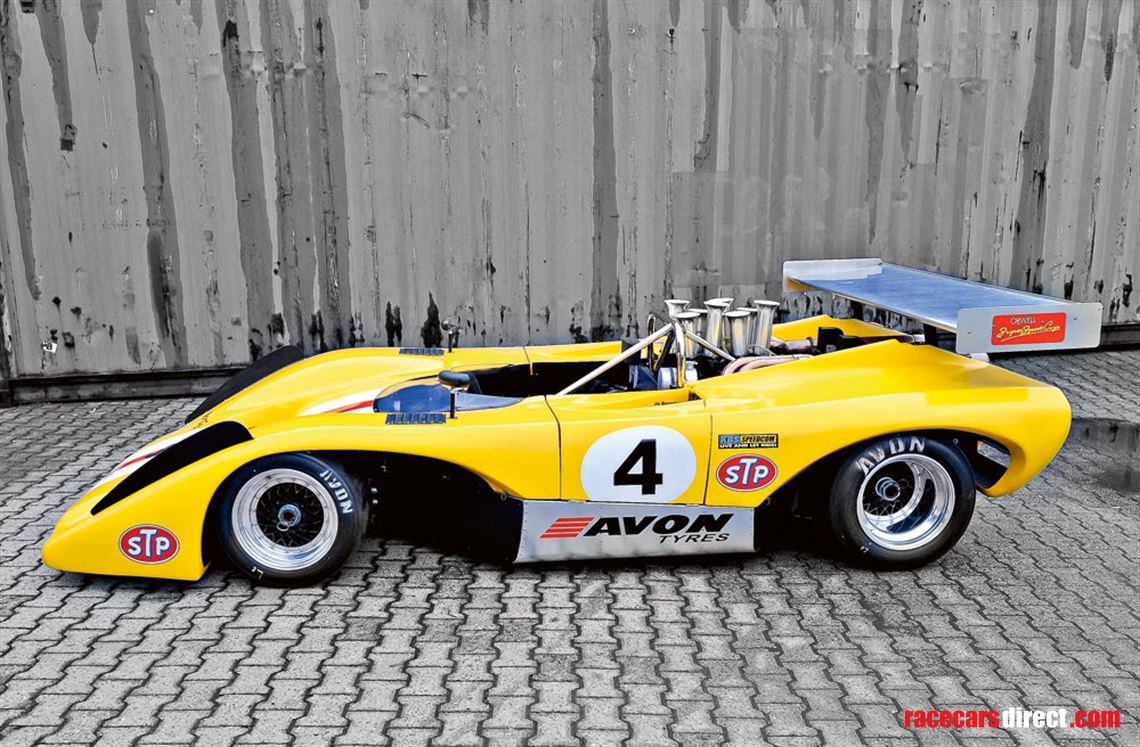 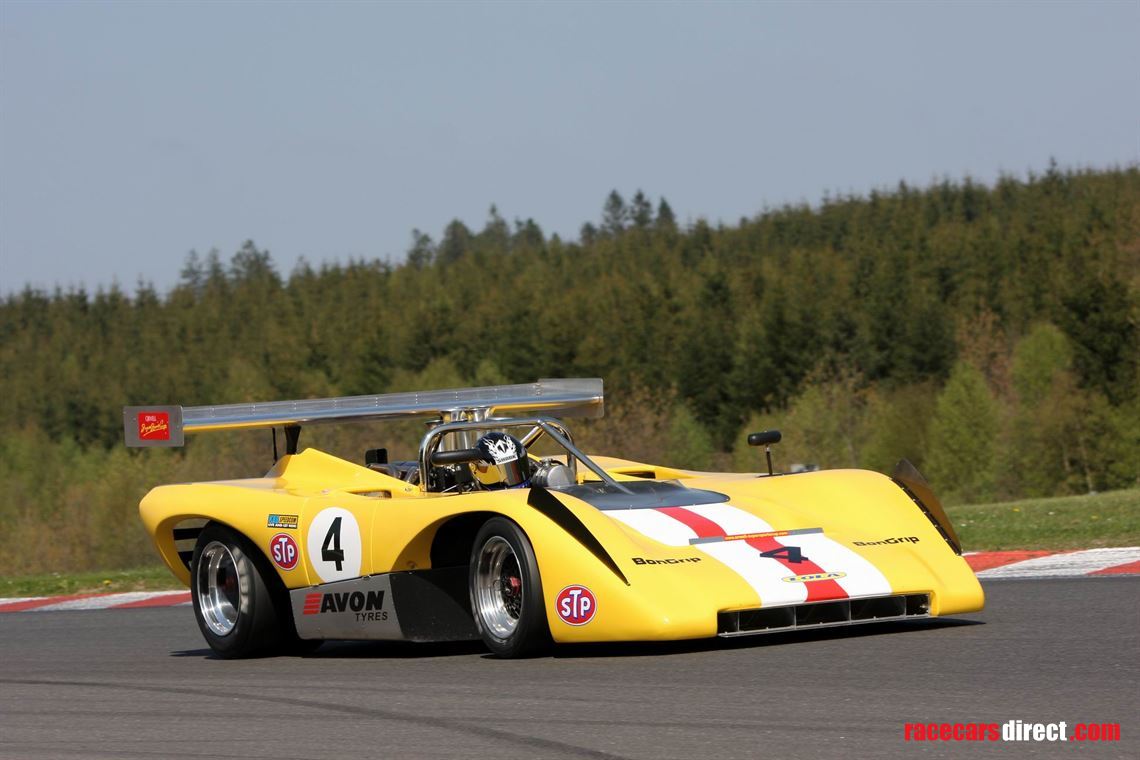 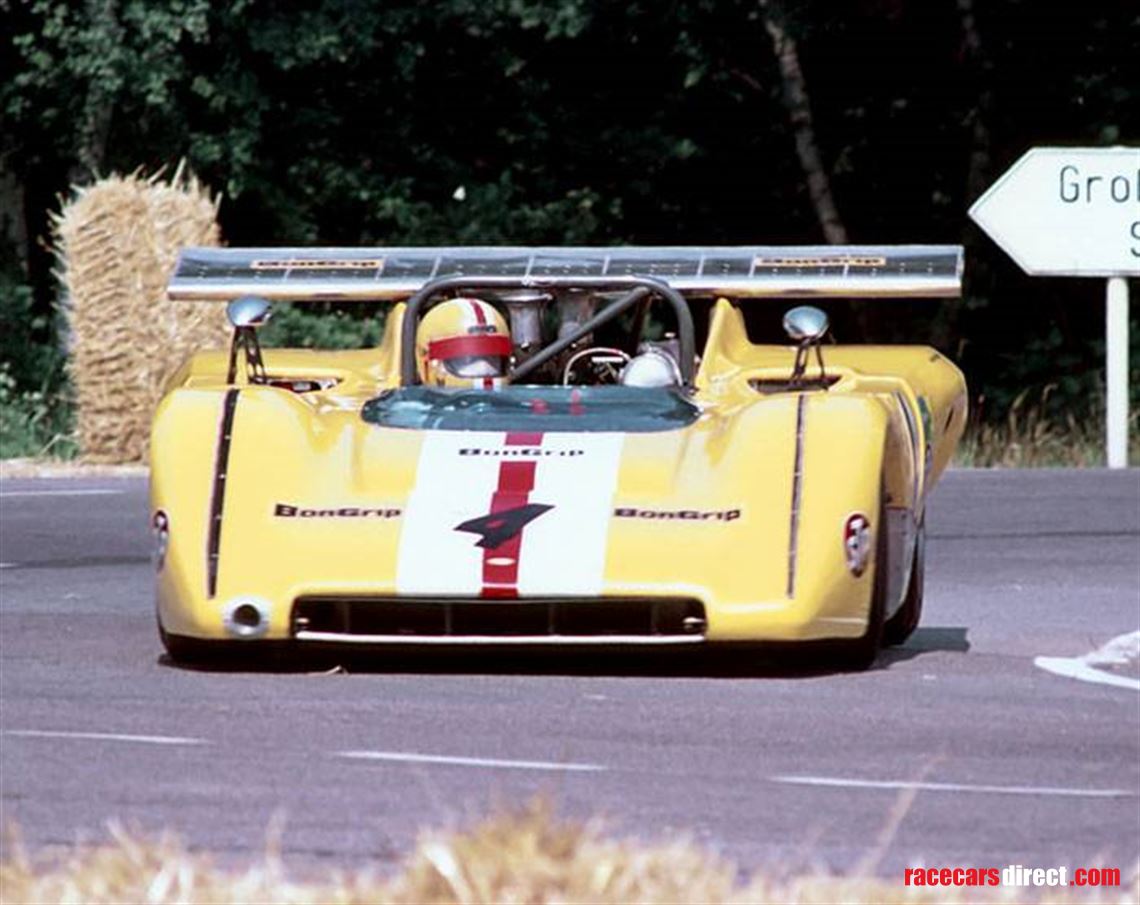 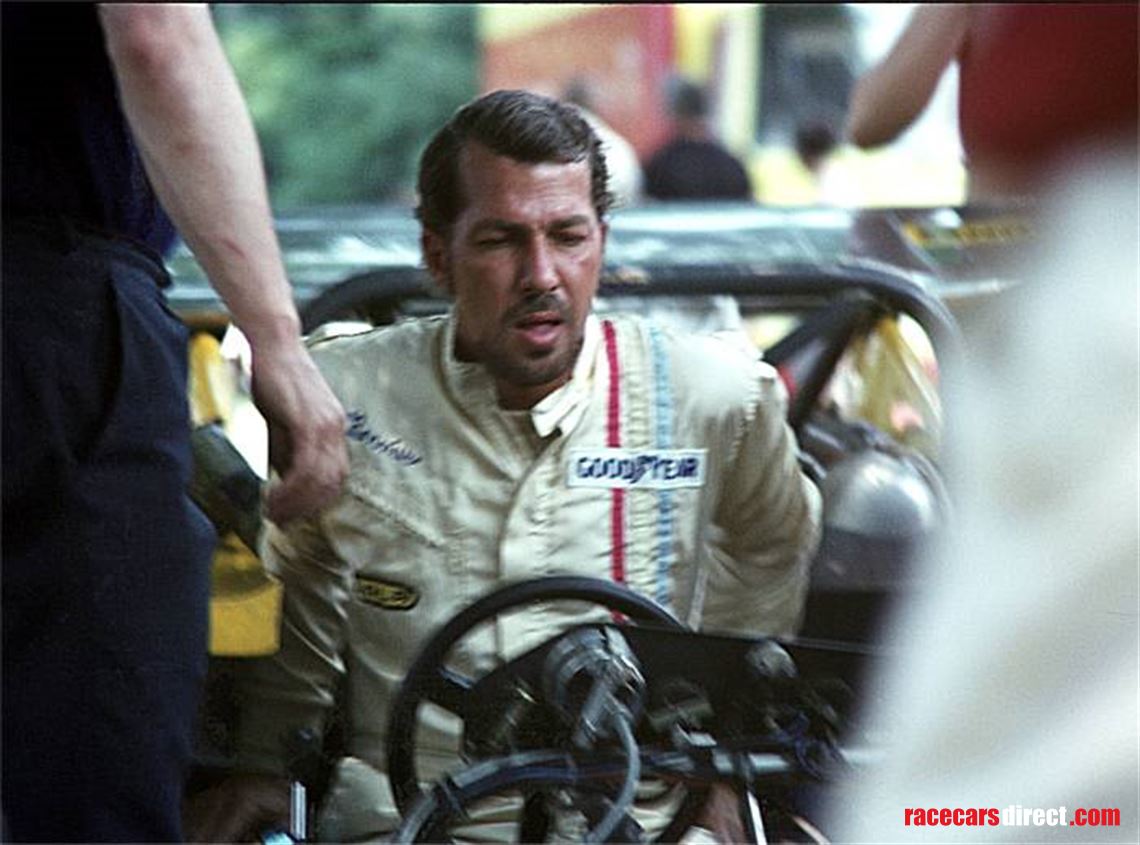 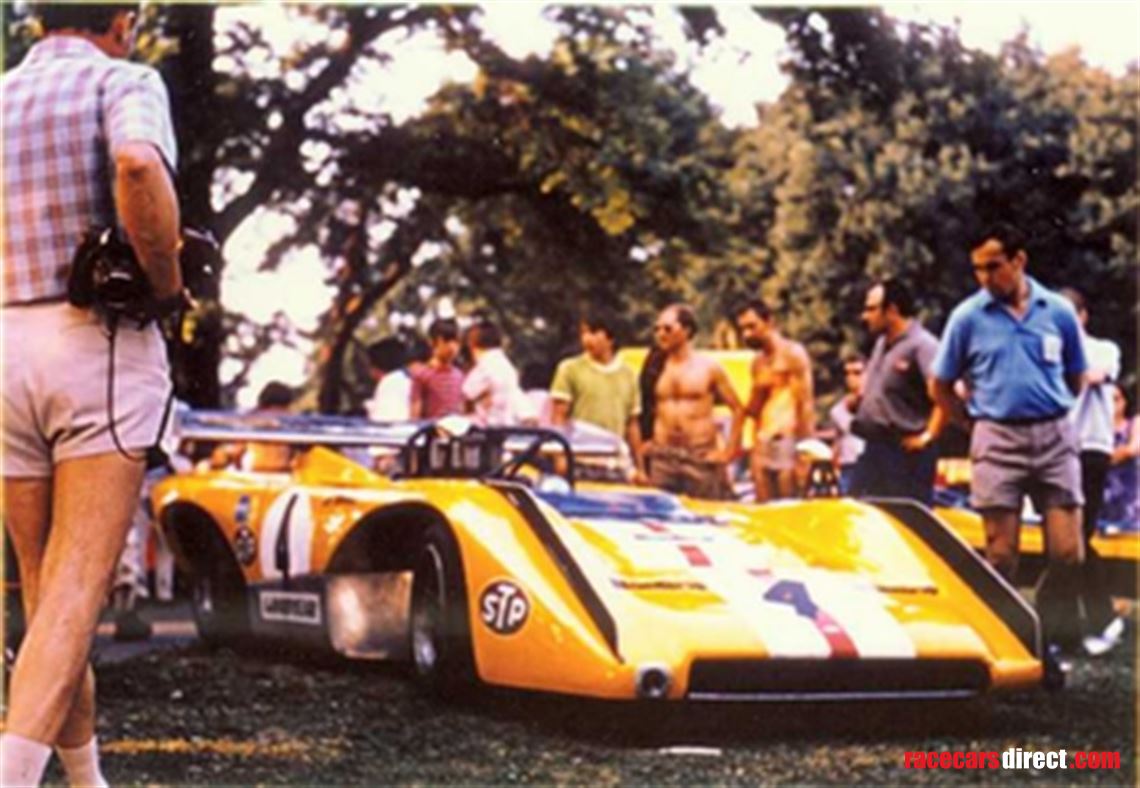 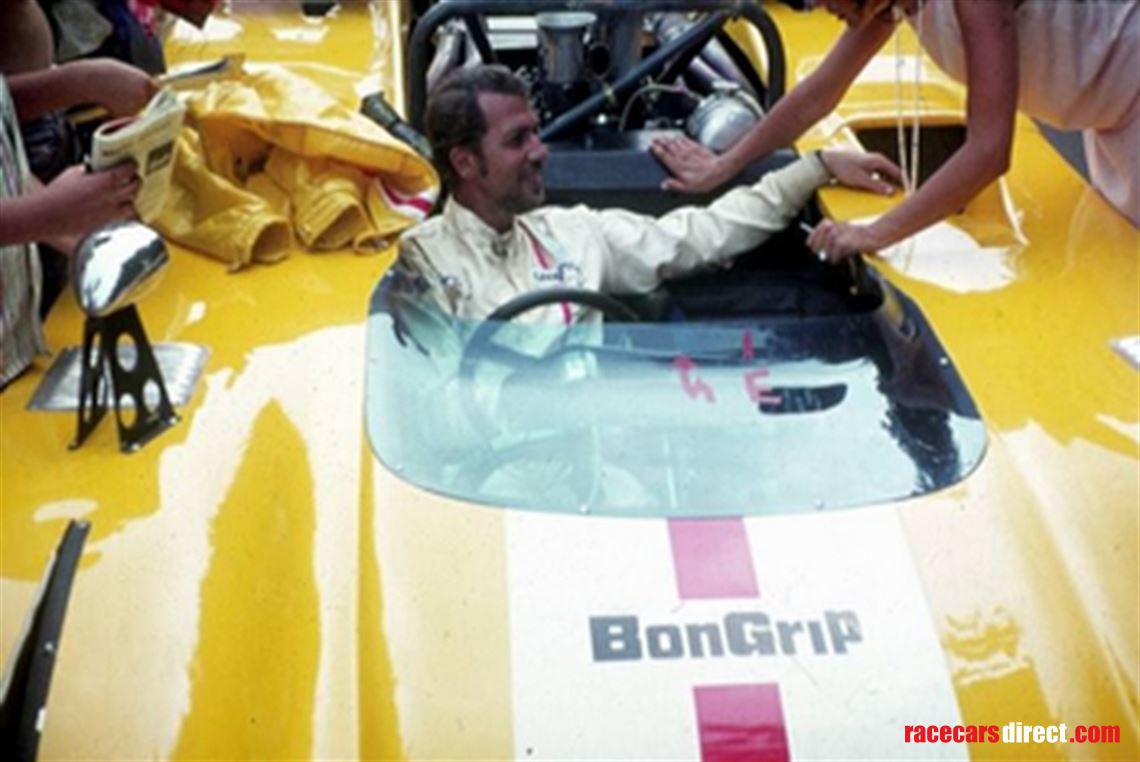 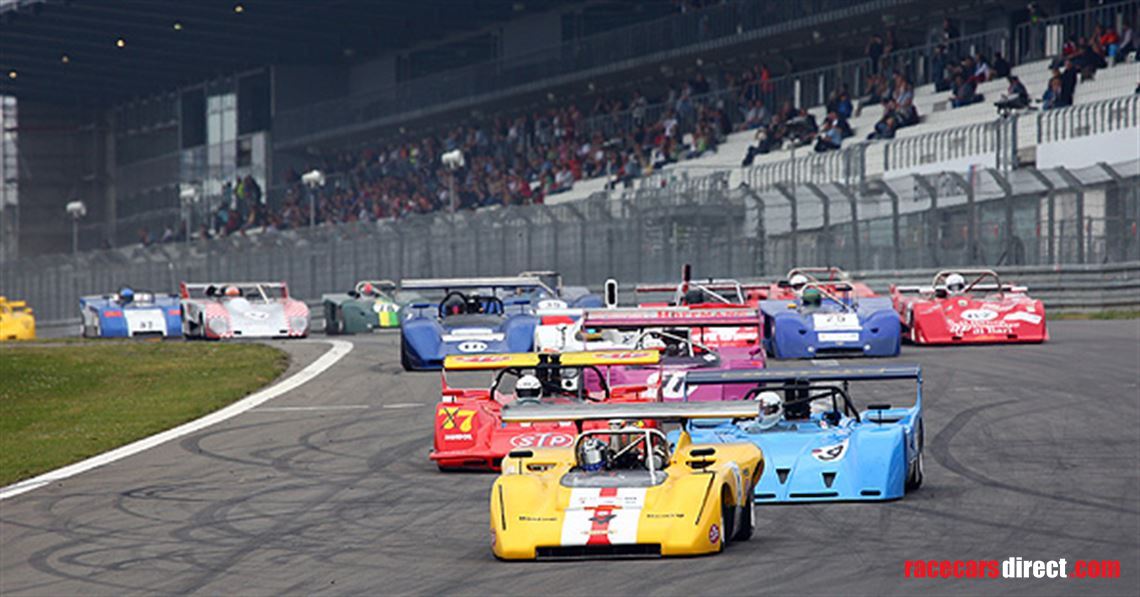 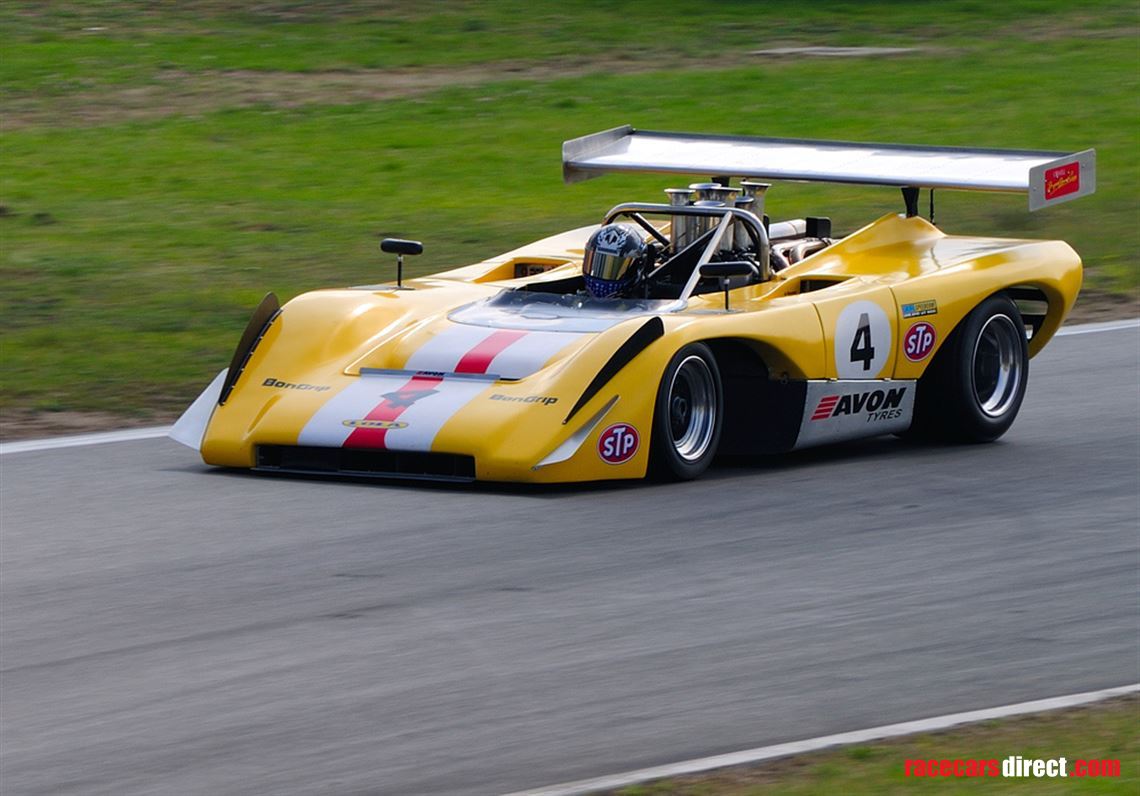 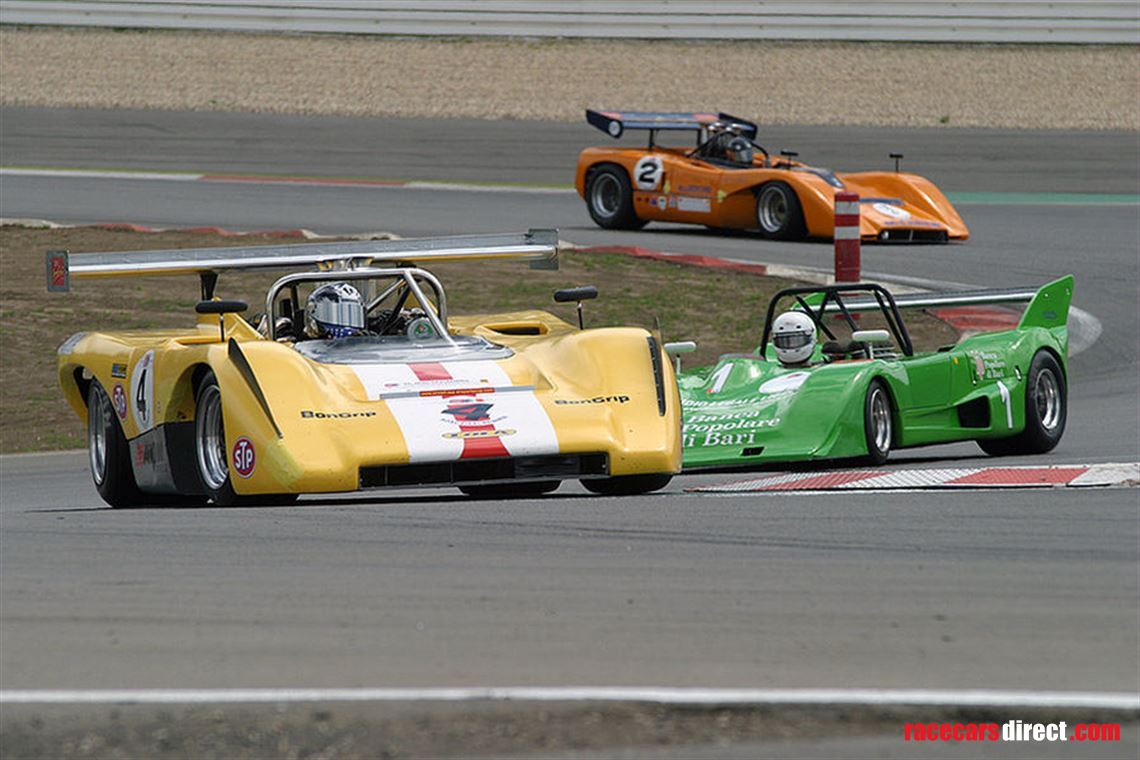 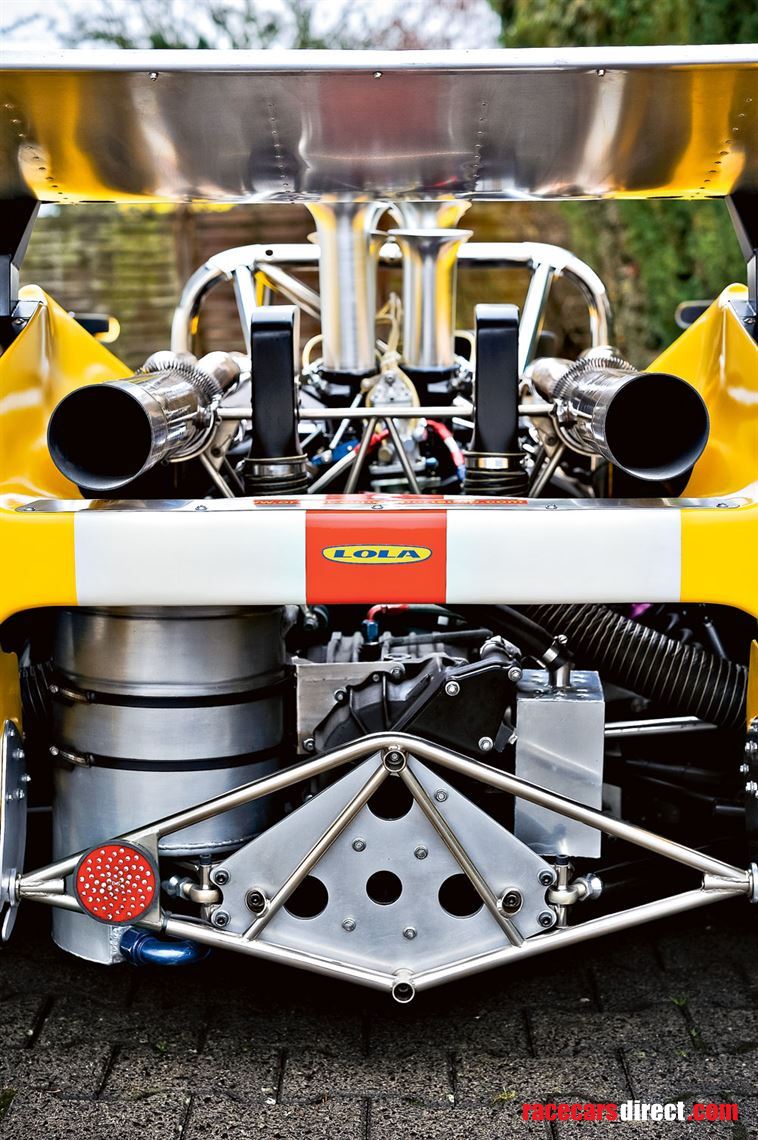 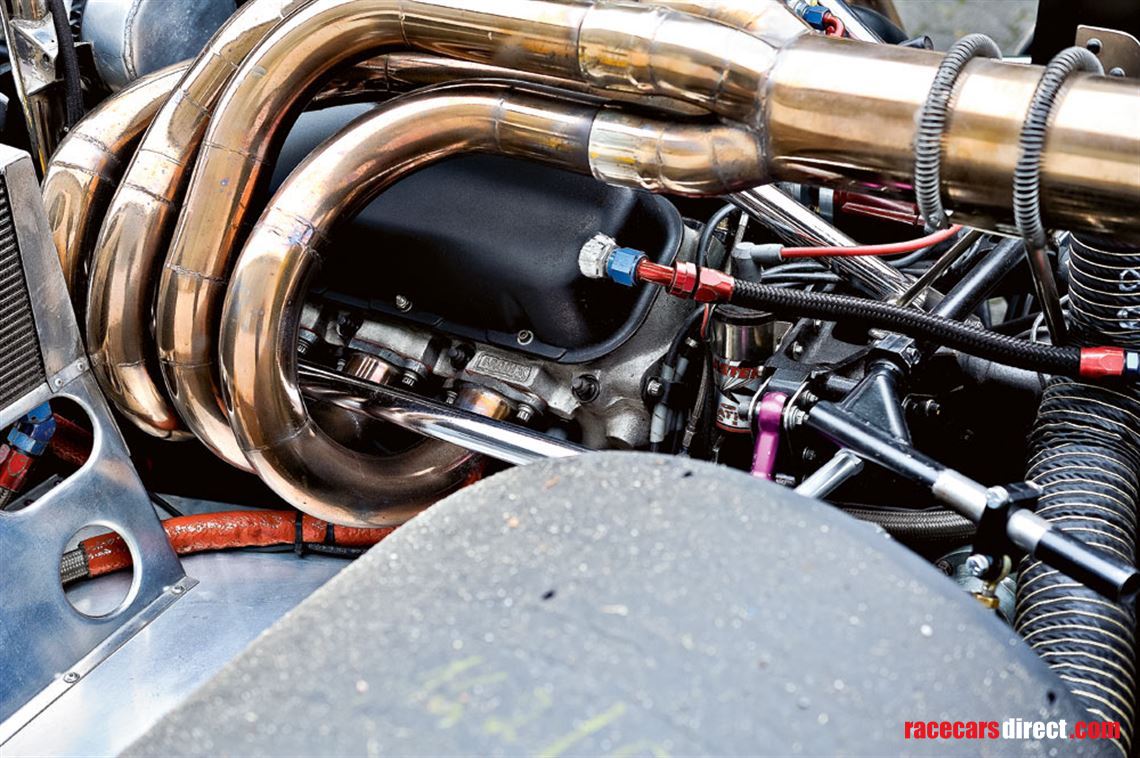 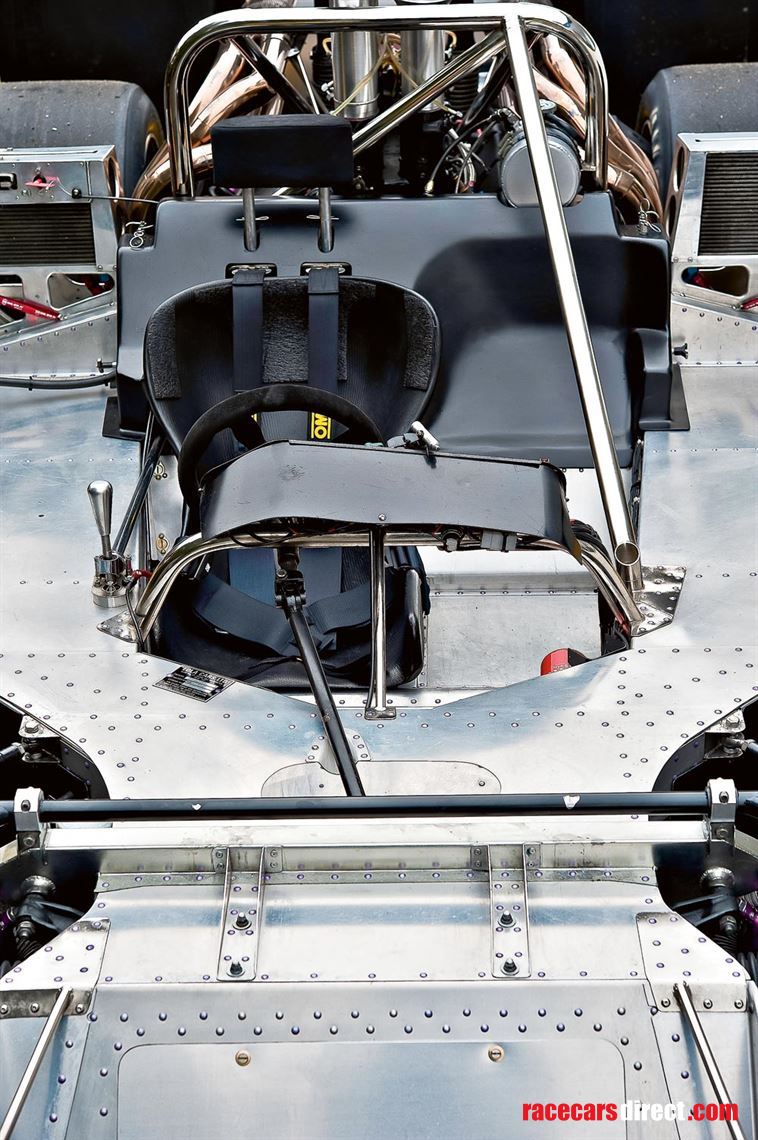 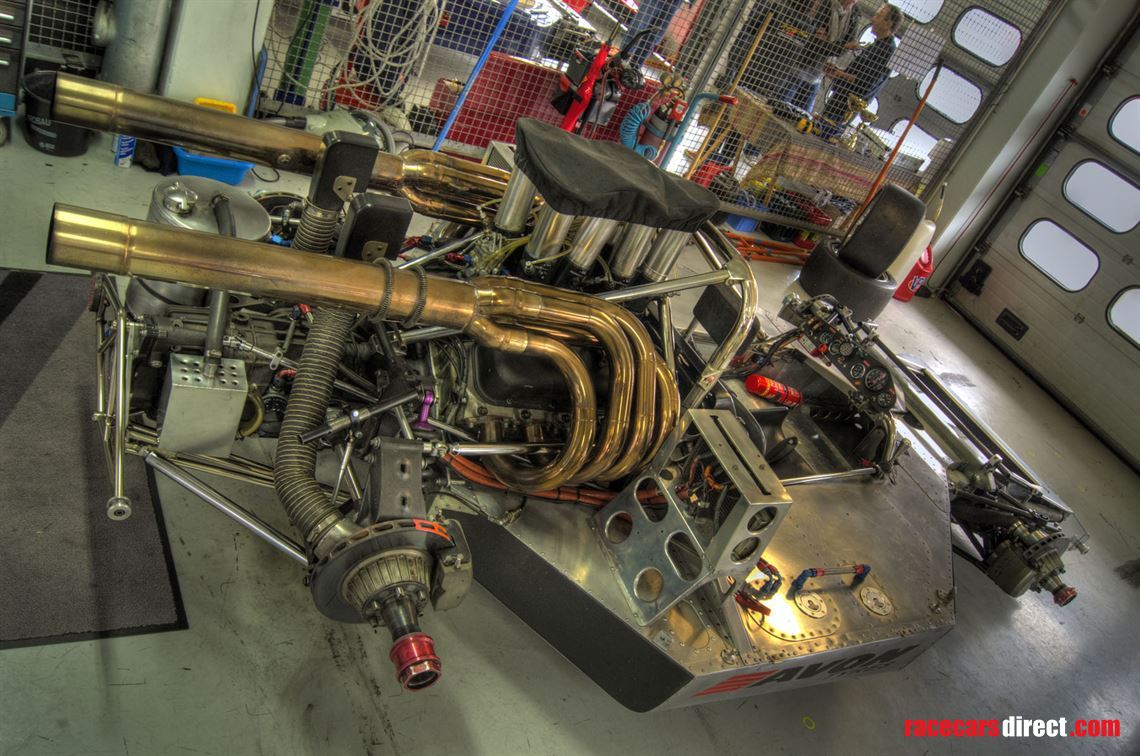 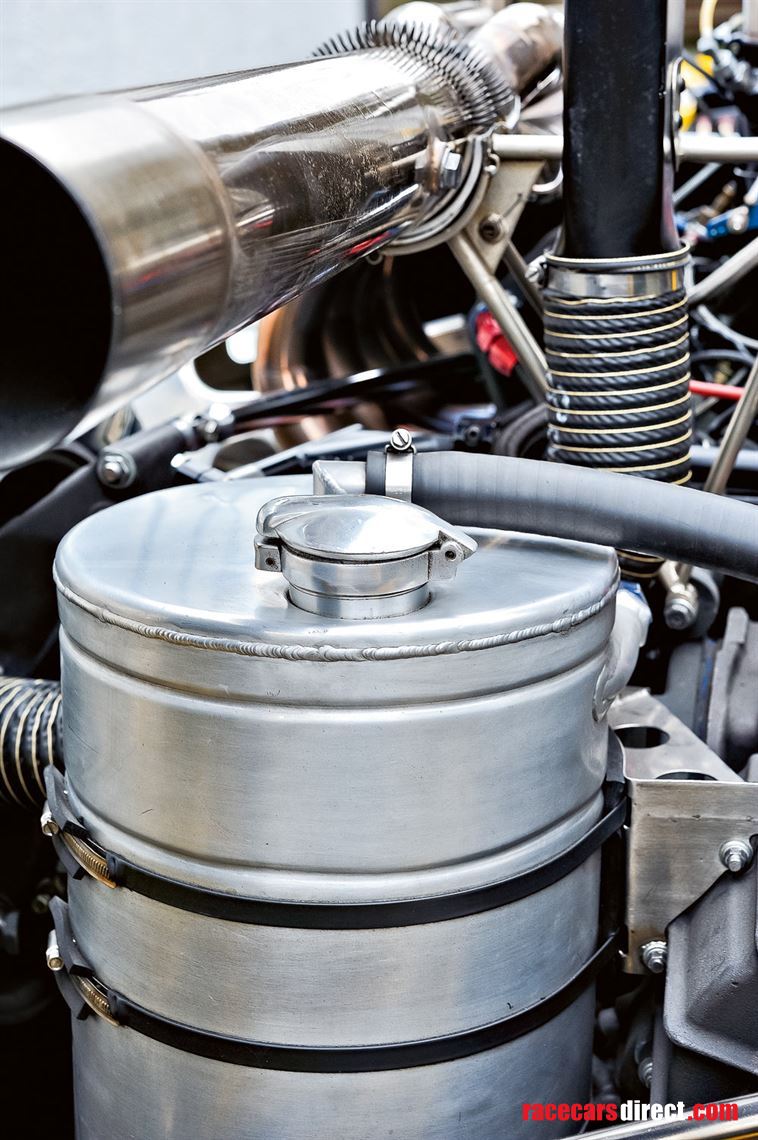 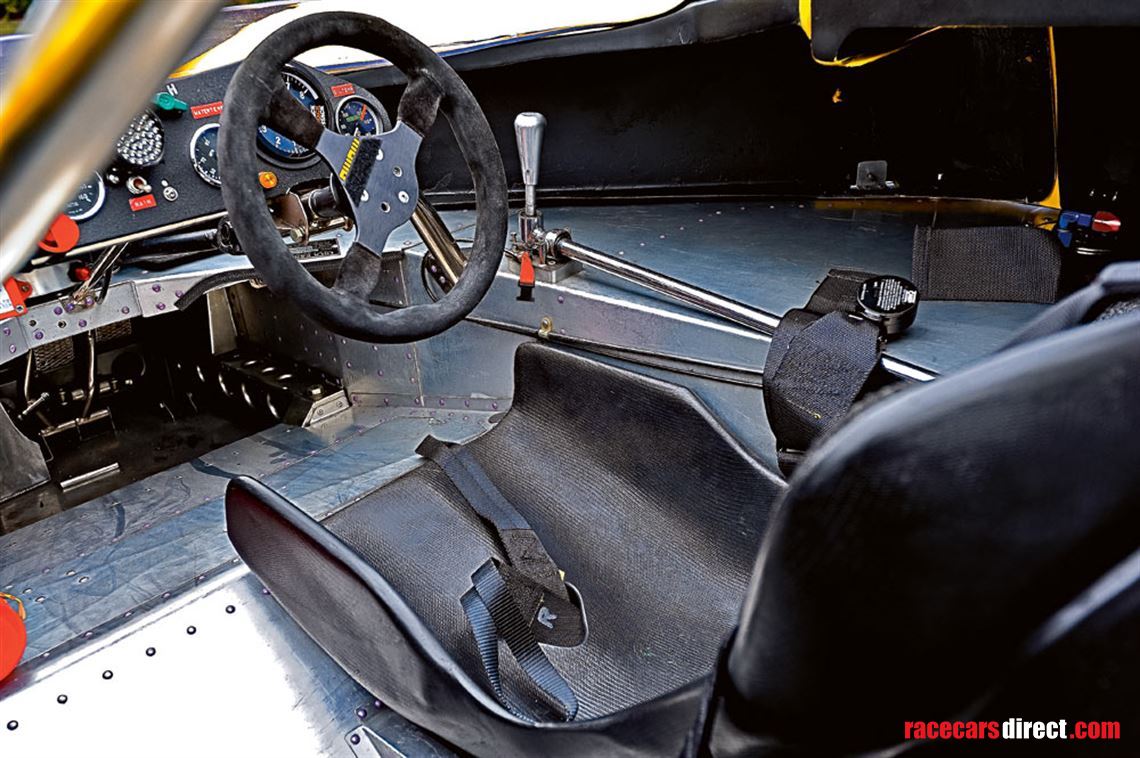 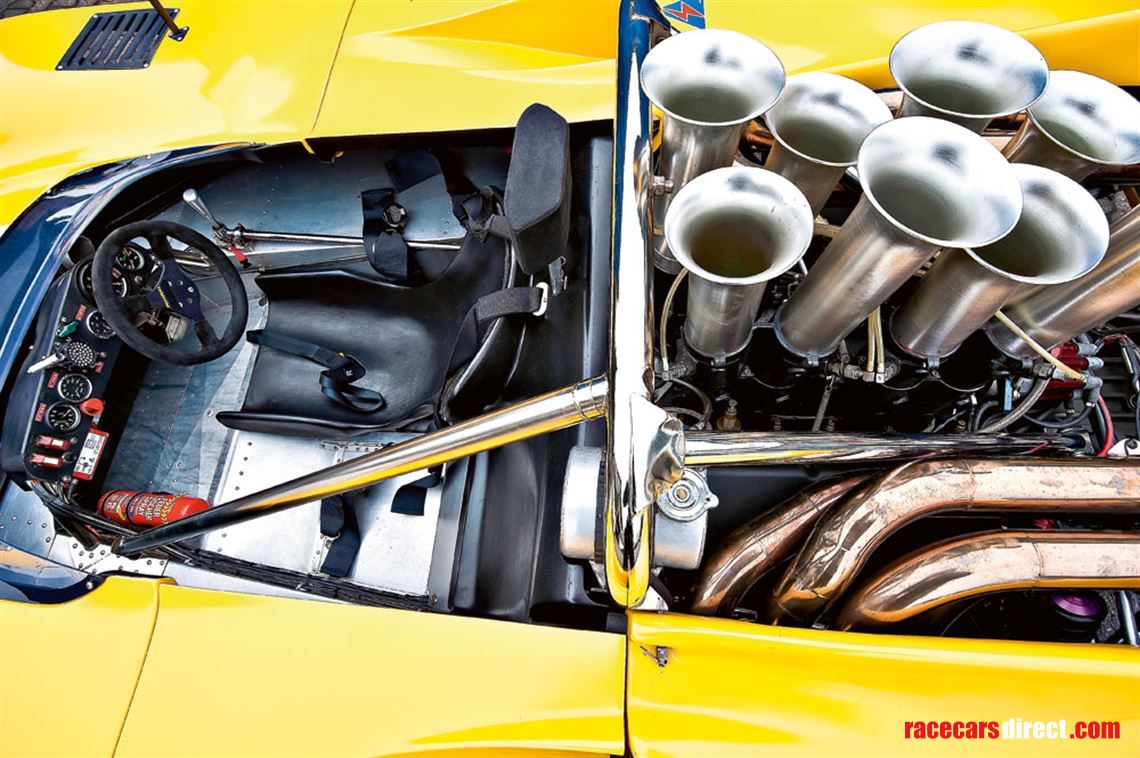 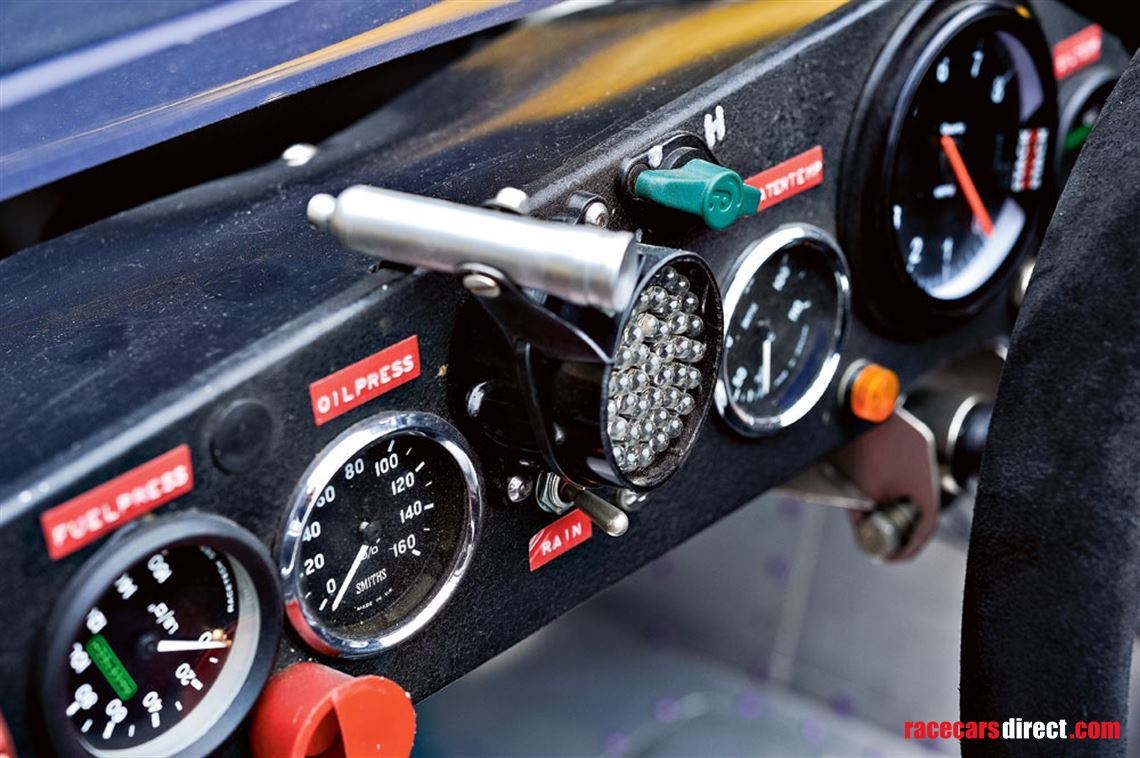 After Bonnier’s tragic death in the 1972 24 Hours Le Mans, the car was acquired by H.R Portman & Sohn in 1973.   Here it stayed inactive until the late 1990’s when the car was bought by Mr Peter Schleifer.  Peter Schleifer competed the car himself in the Orwell Super Sport series from 2001 to 2004.  In 2005 the car was purchased by Mr Gerd Wünsch (the owner of Orwell) who continued to drive it in the series he sponsored from 2005 to 2007.

In 2008 the current owner, Mr Timo Schiebner, procured the car and had it restored by the Kalb Automobile company in Dreieich, Germany.  Kalb, run by Mr Silvio Kalb, is a well renowned historic racecar preparation company.  During the restoration Kalb installed a brand-new engine from the USA complete with the accompanying mechanical injection system (at the cost of €65,000 Euro).

While under restoration HU-04 benefited from:

Following the completion of the restoration, the car was returned to competition proving both fast and reliable in the hands of its owner, Timo Schiebner.  Significant success followed with multiple wins in the Super Sport Cup in 2009, 10 and 11, resulting in being vice champion two years in a row in 2009 and 10.  Highlights include:

The car remains carefully maintained to this day, requiring only a few date sensitive items to be replaced before being race ready again.   An incredible example of a fantastic racecar.

A selection of spares and car specific tooling is also available.  The car is located close to Frankfurt airport.