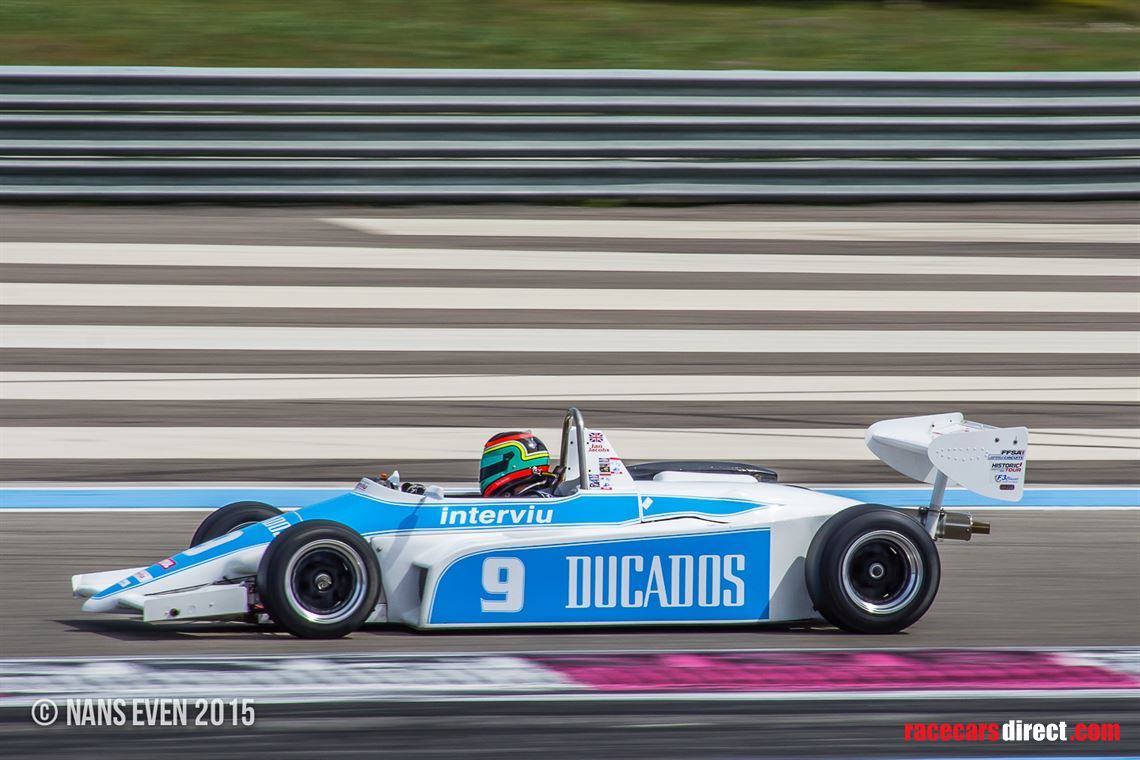 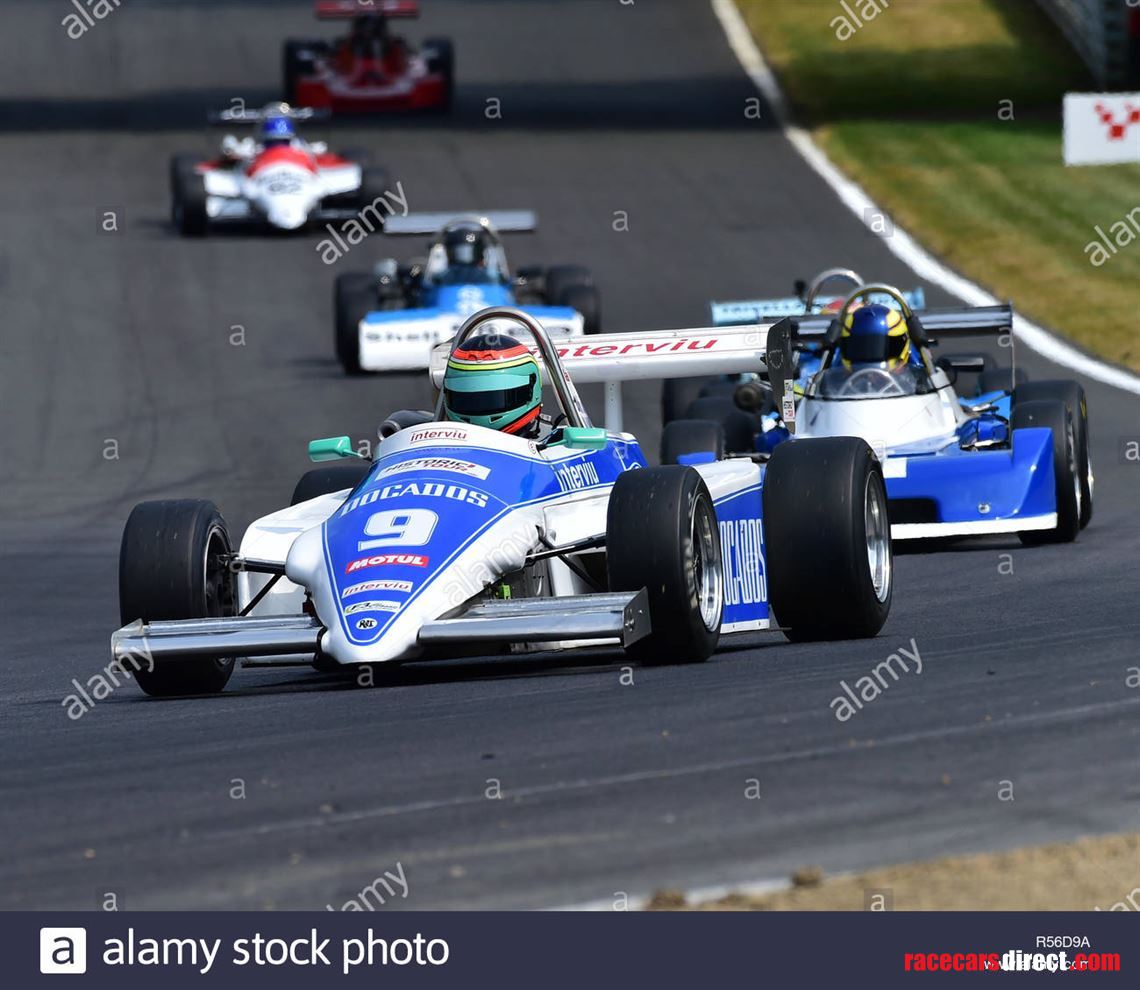 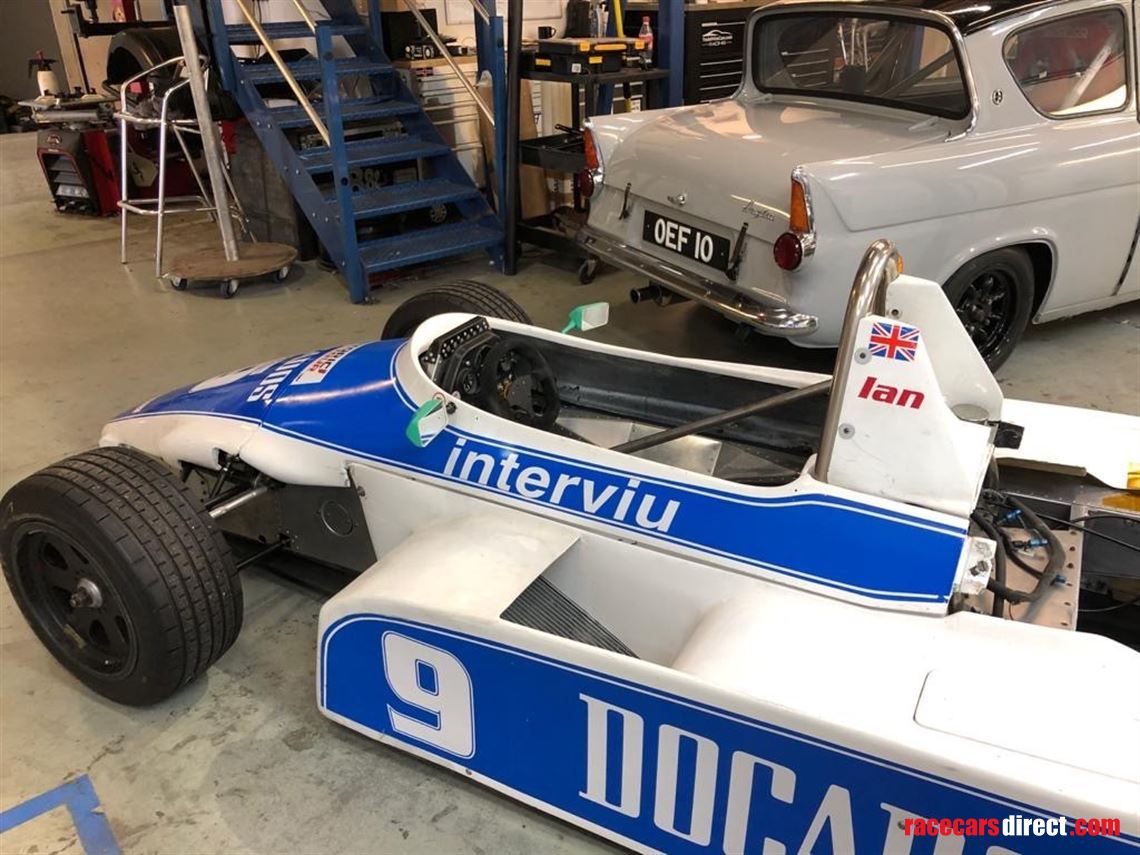 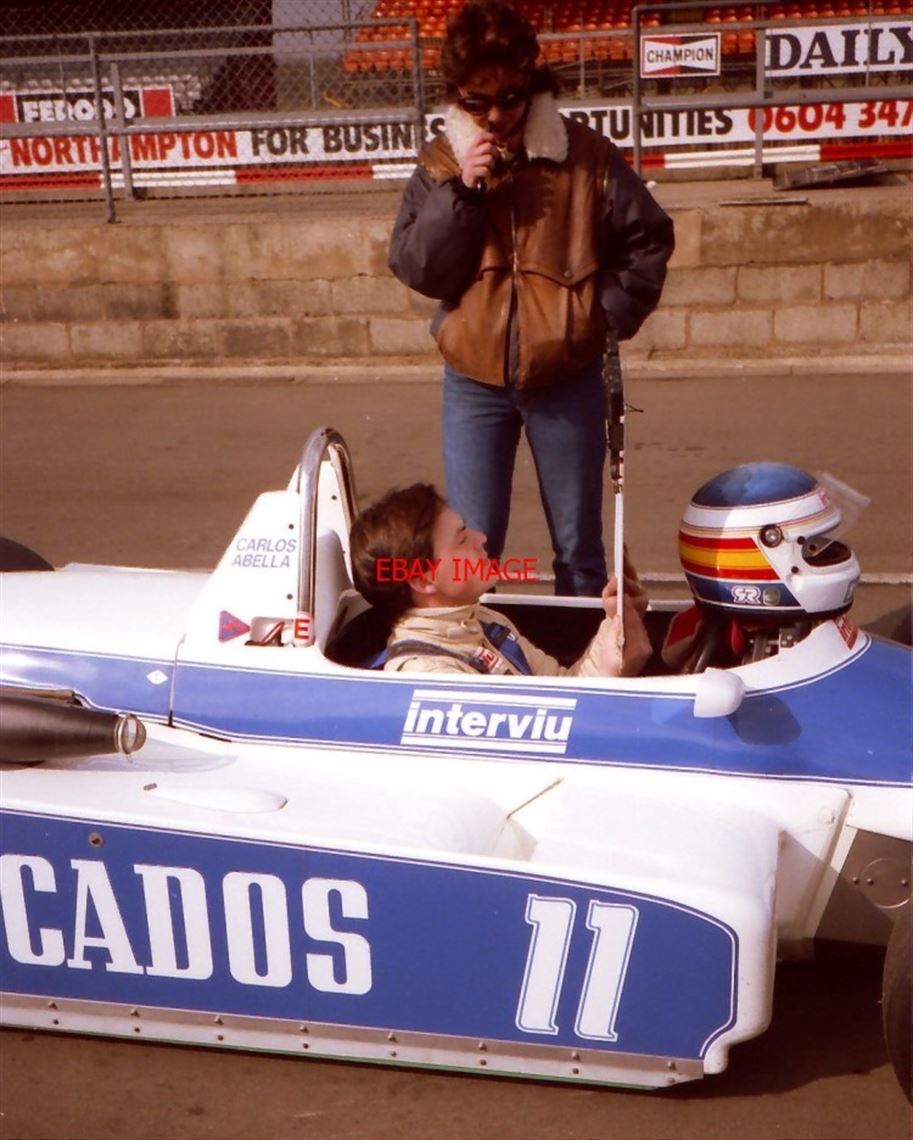 This car has raced competitively for the last three seasons in French Classic F3, finishing 3rd each season and won both races at the Silverstone Classic in 2019.

I bought this car for my own use but due to expanding work commitments I'm not able to use the car in the short term hence the reason for sale.

I have it confirmed directly from Dick Bennetts, who was and still is, the boss at West Surrey Racing (WSR) that Ayrton Senna did test this car at Snetterton in 1984. Ayrton was competing in his first full F1 season with Toleman that year. He had run with WSR in the previous season and Dick asked him to test the car to help Carlos Abella with his pace that season.

I have been told by the previous owner that this car has been rebuilt prior to my purchase with a newly serviced fire extinguisher.

The car comes WITHOUT ENGINE AND GEARBOX.