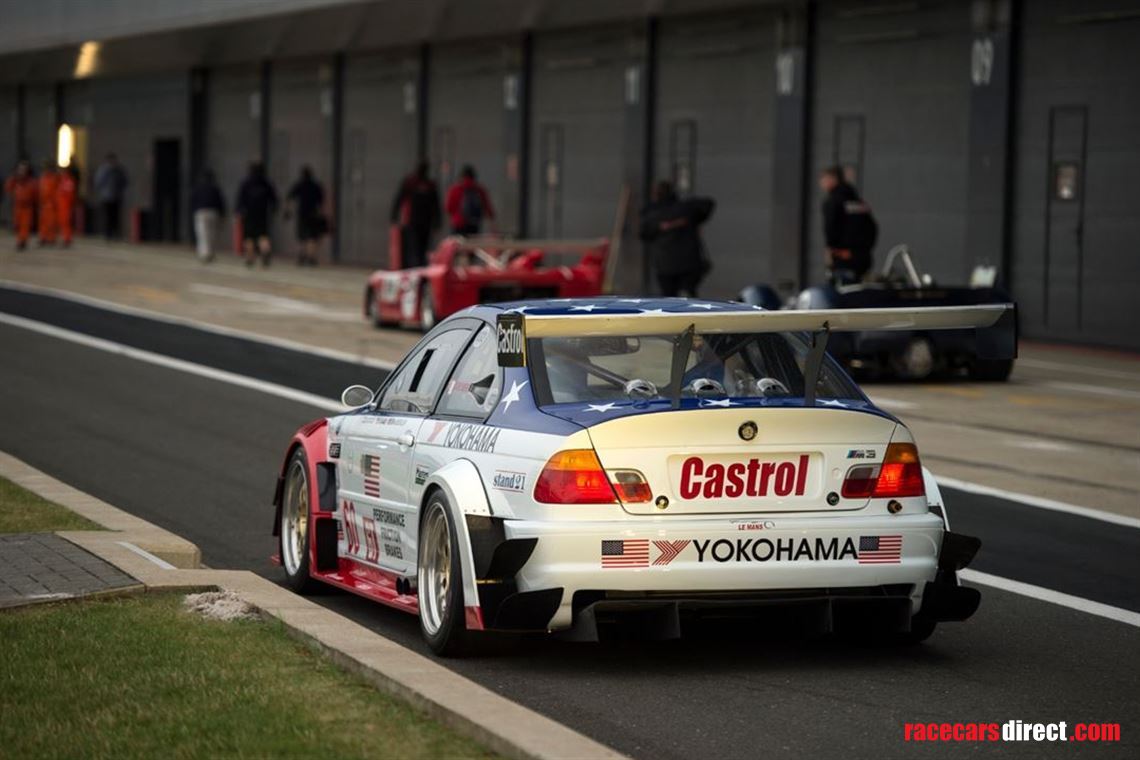 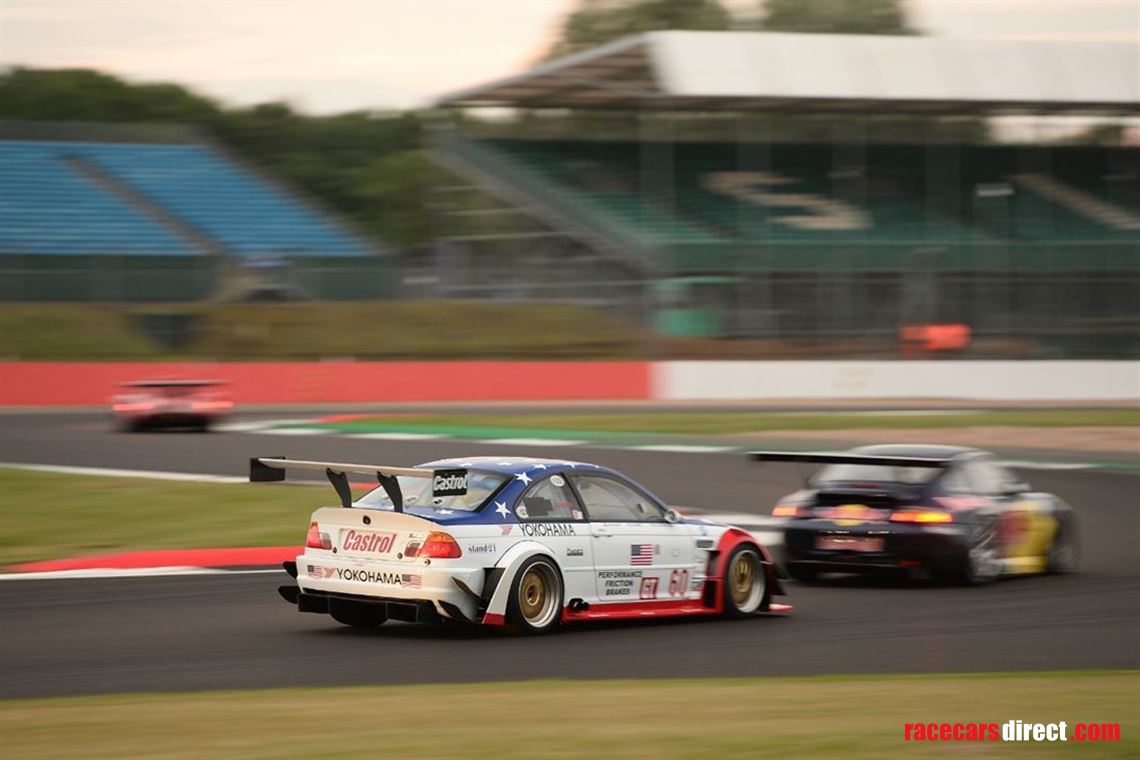 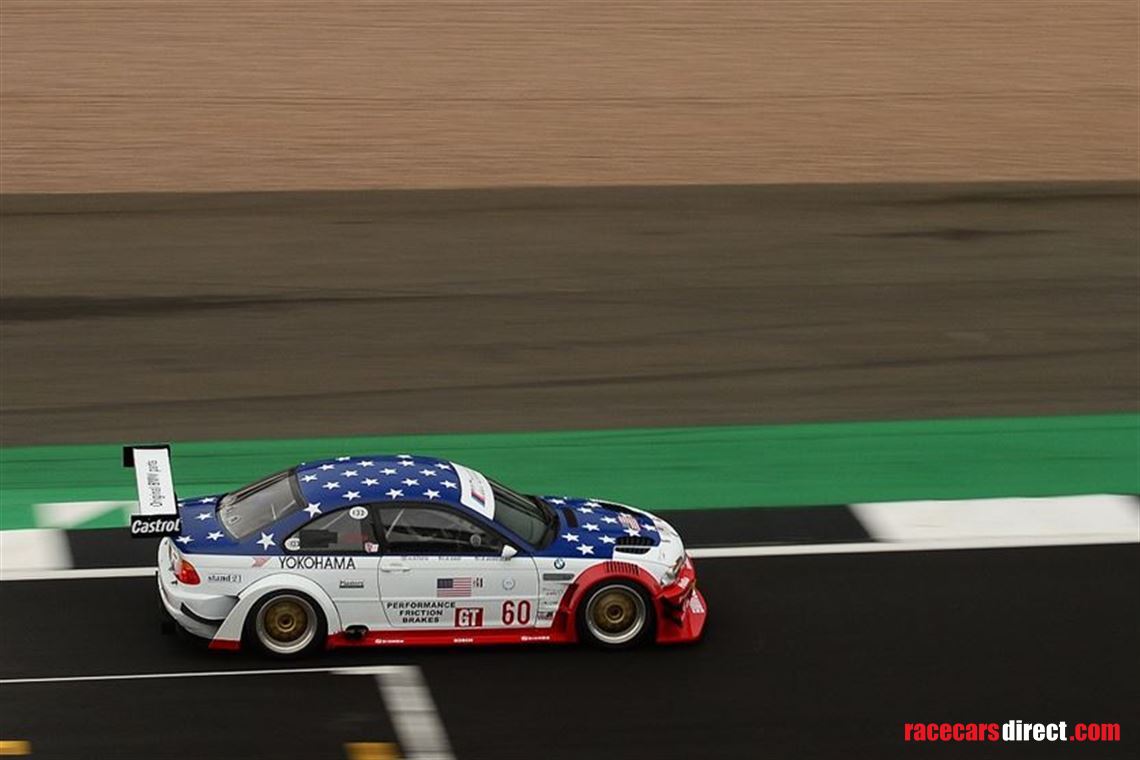 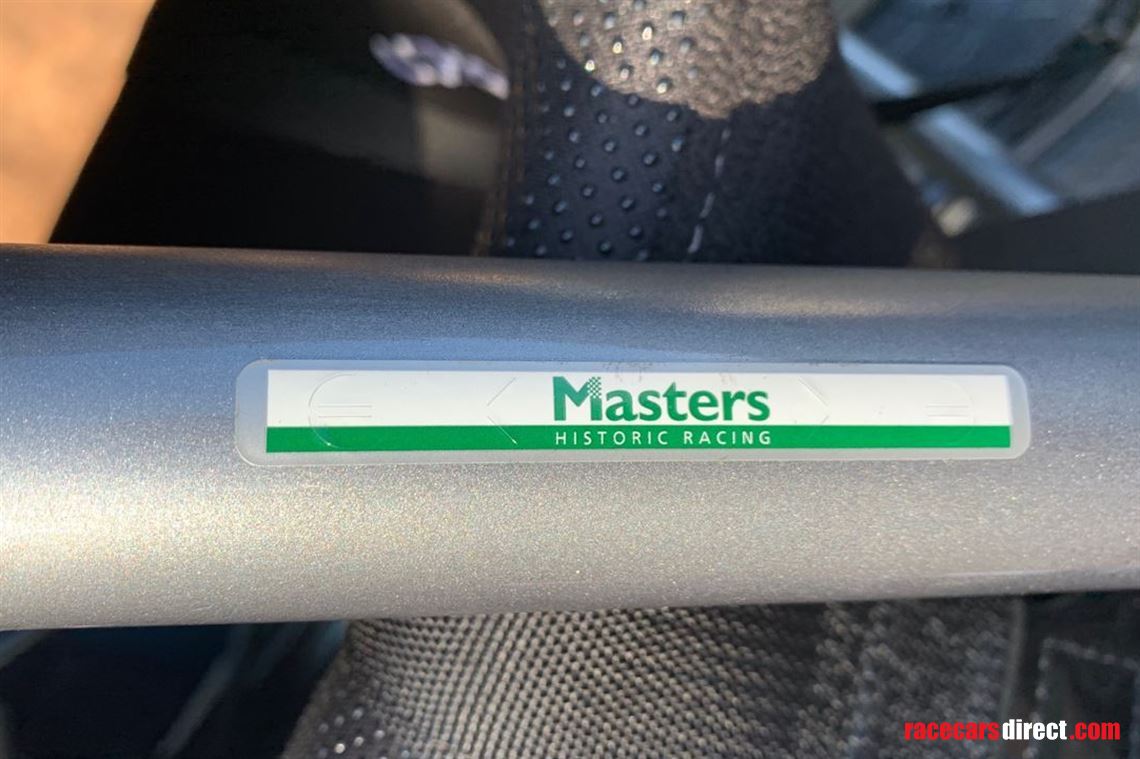 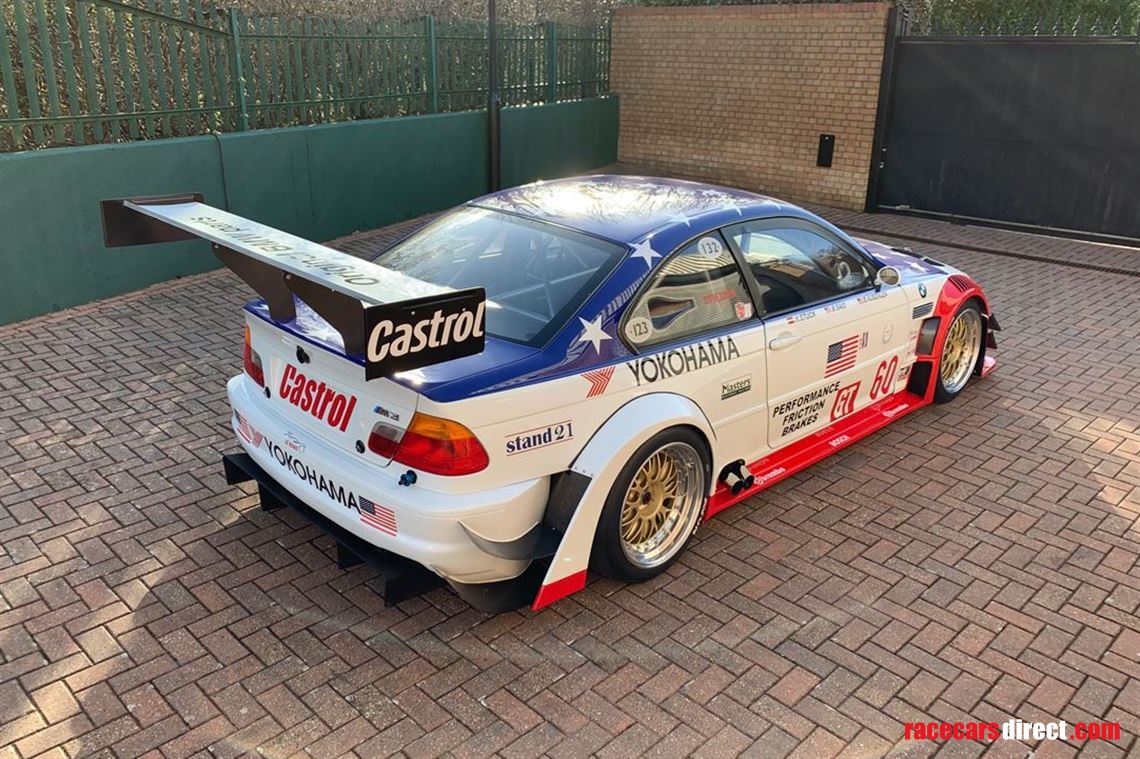 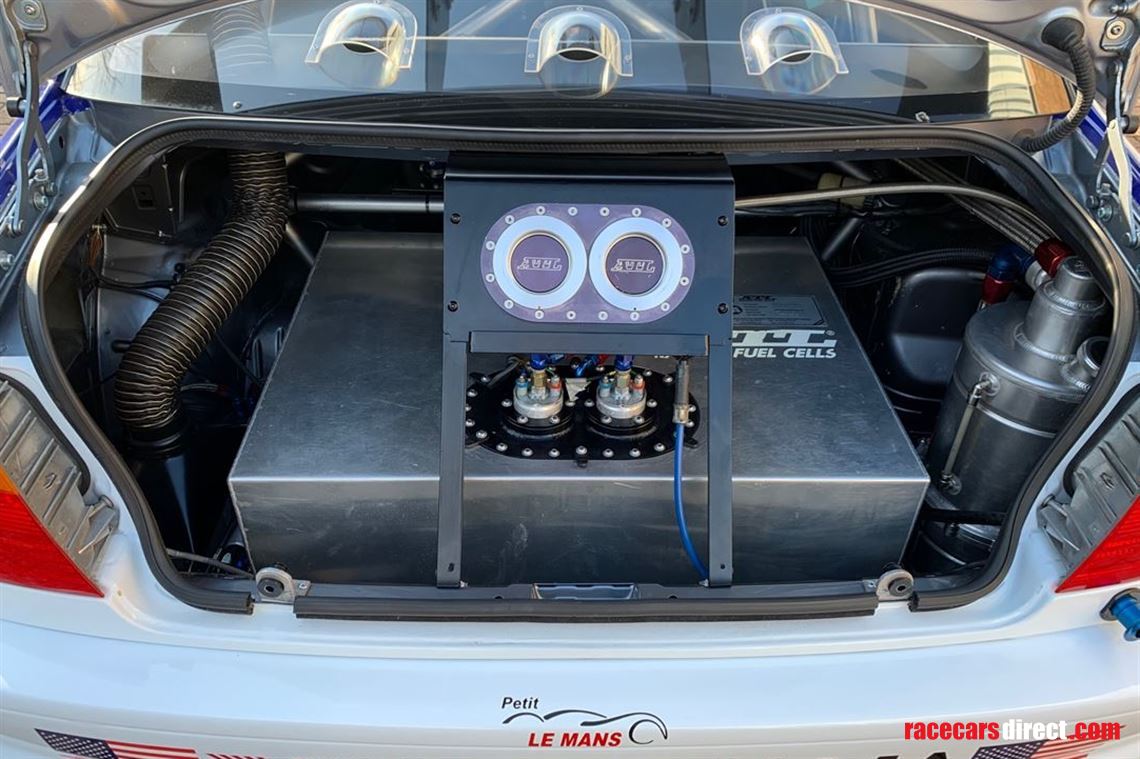 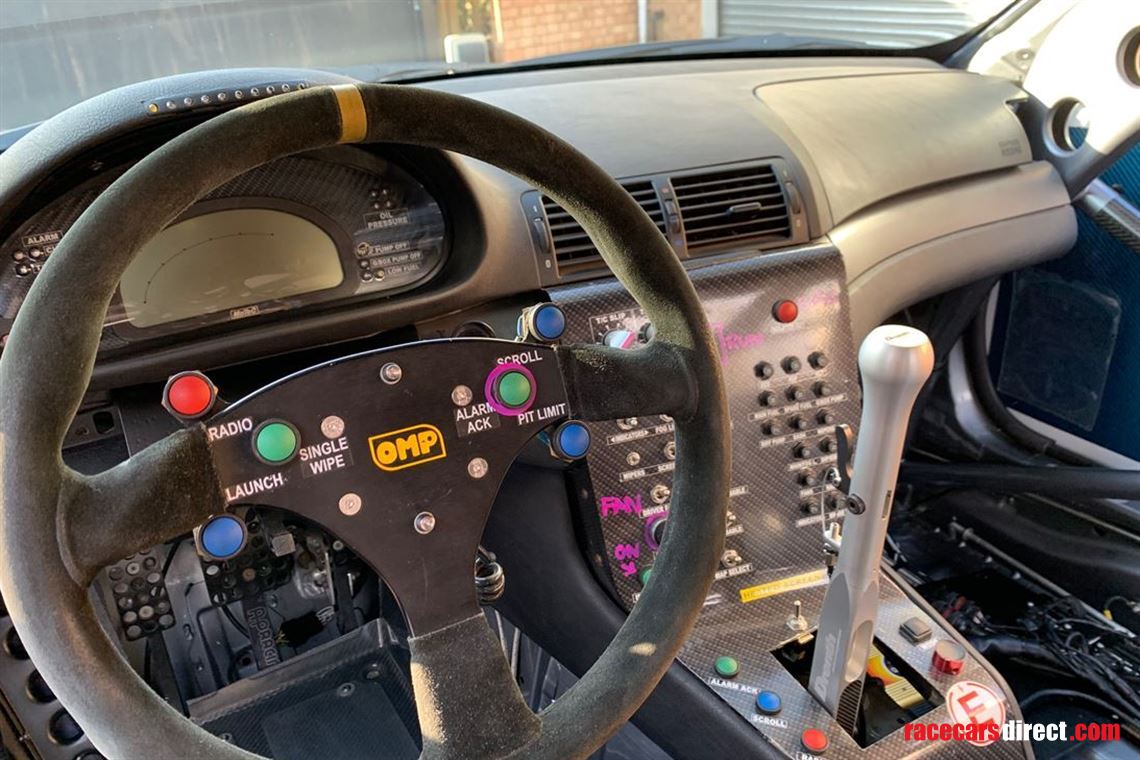 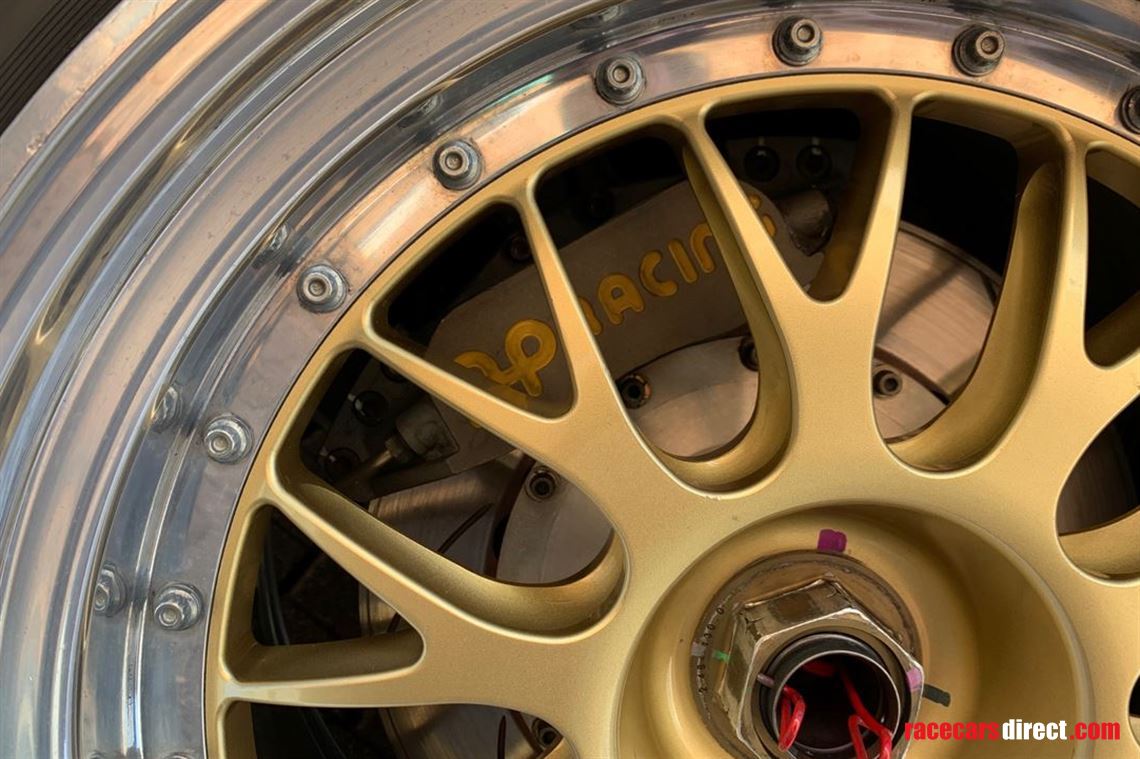 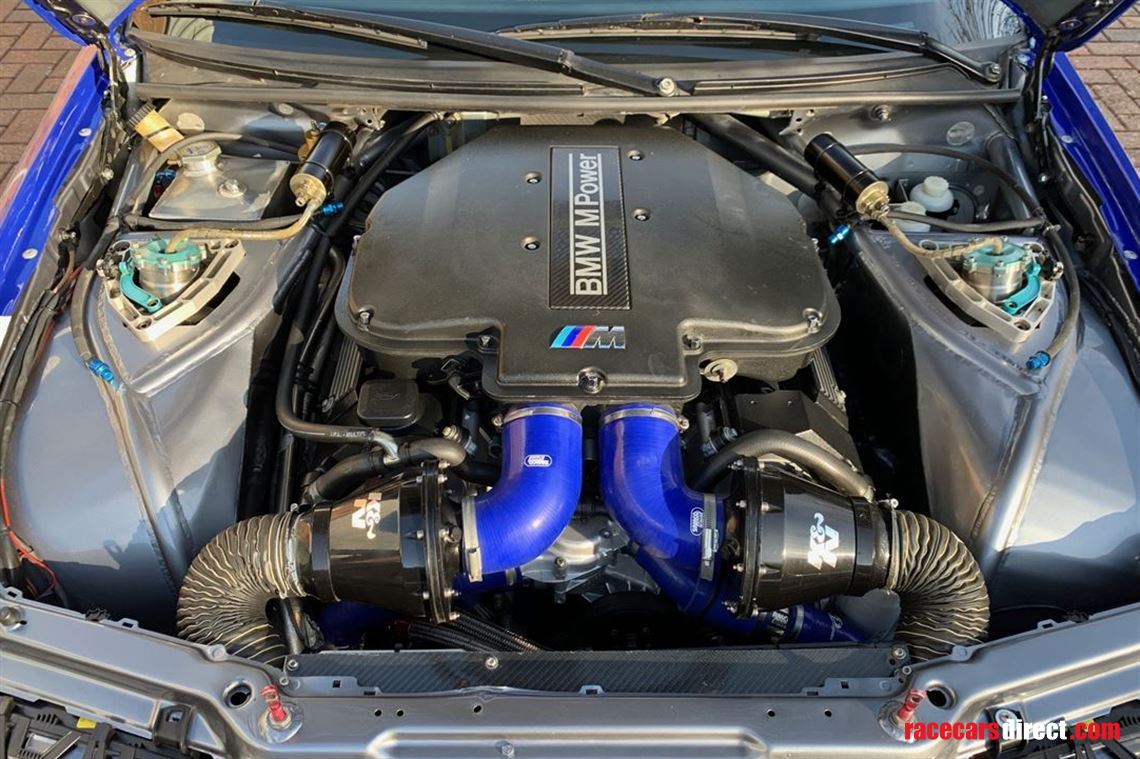 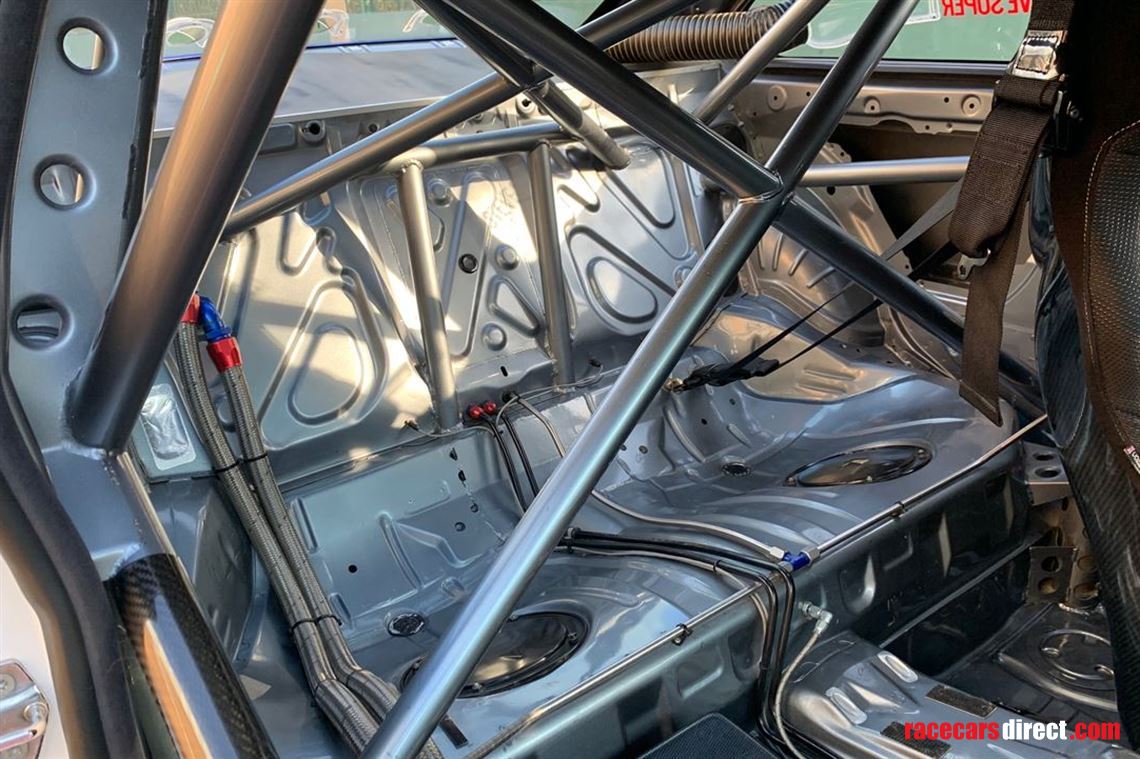 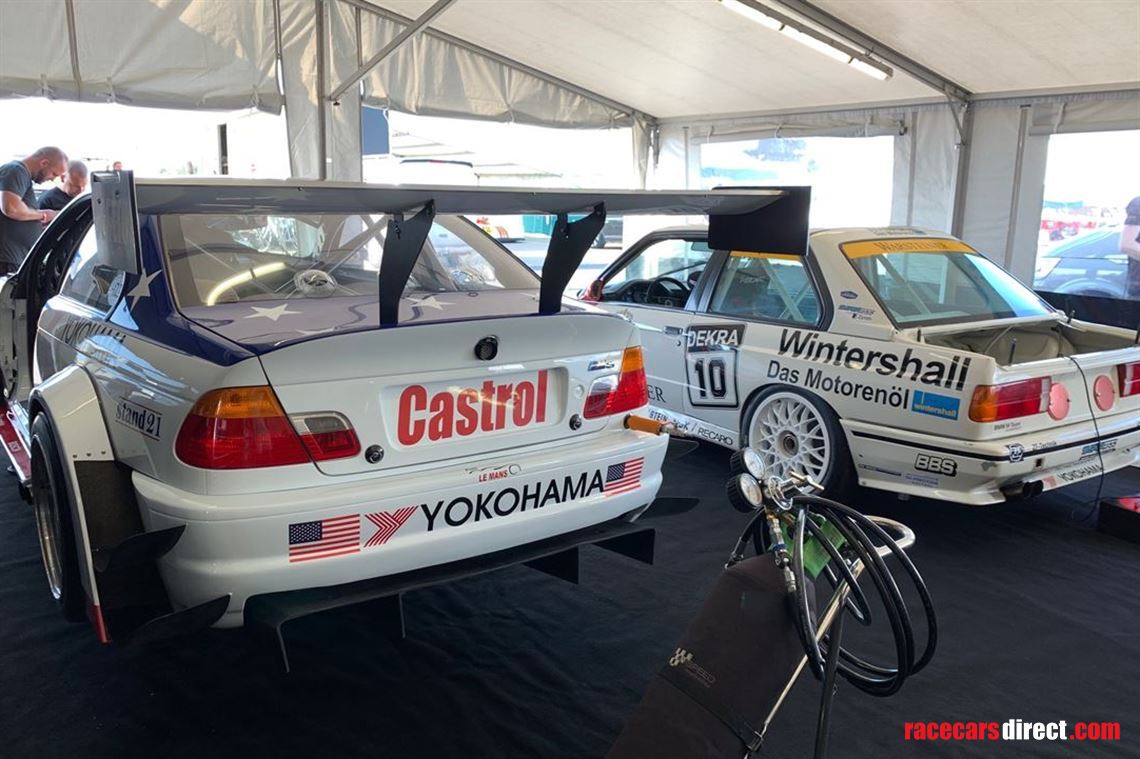 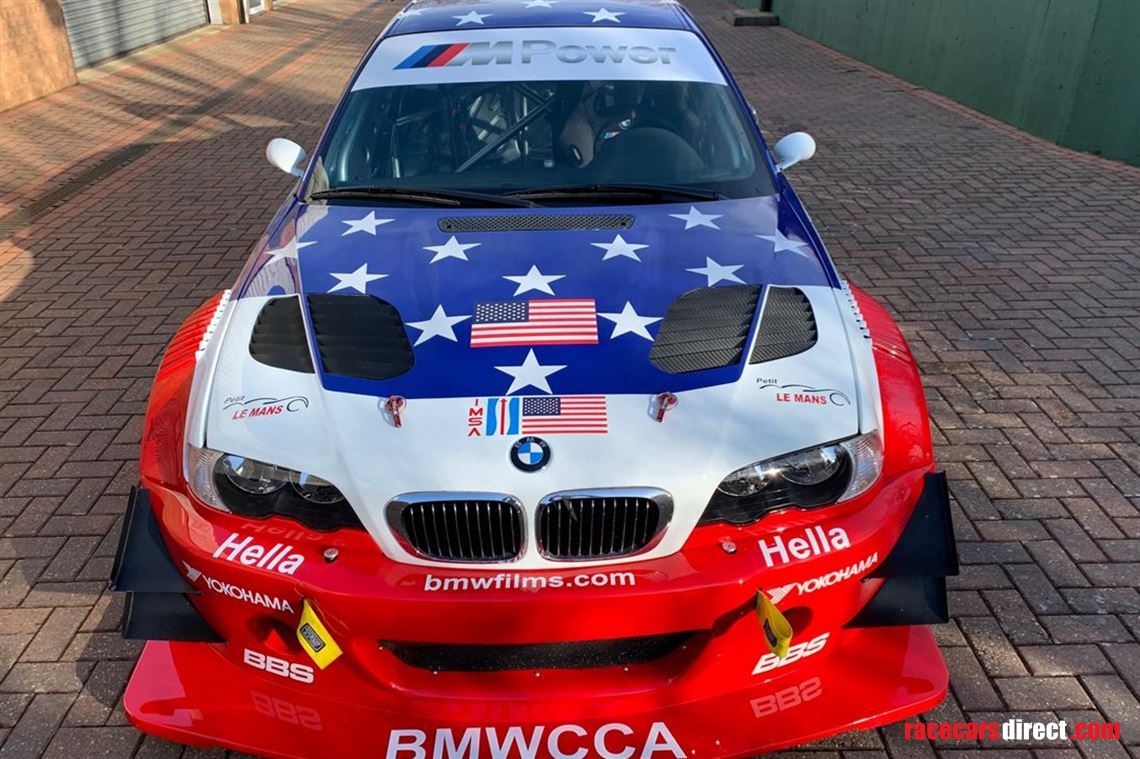 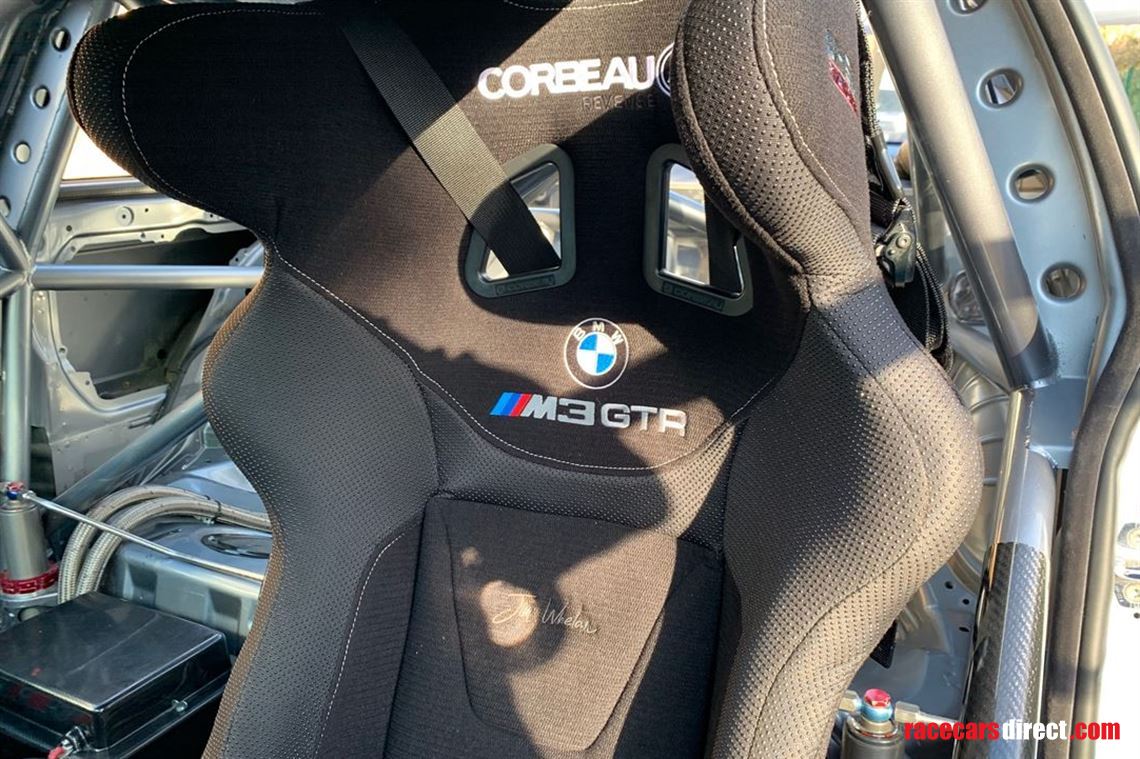 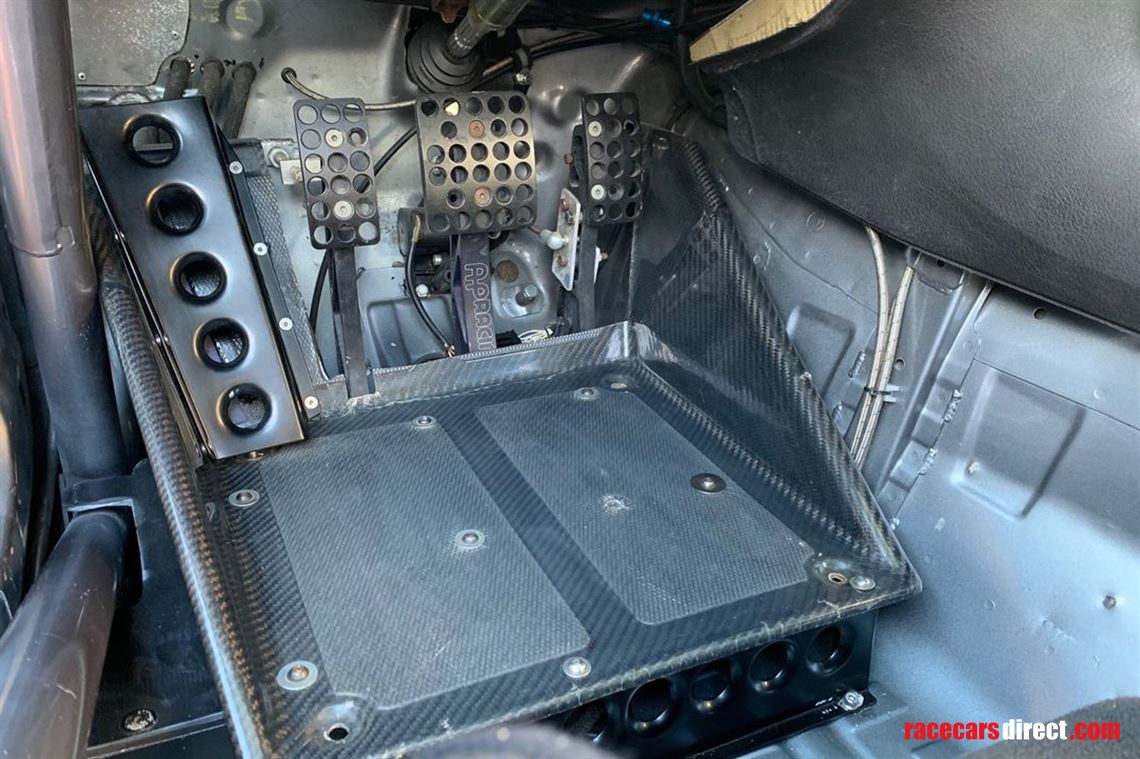 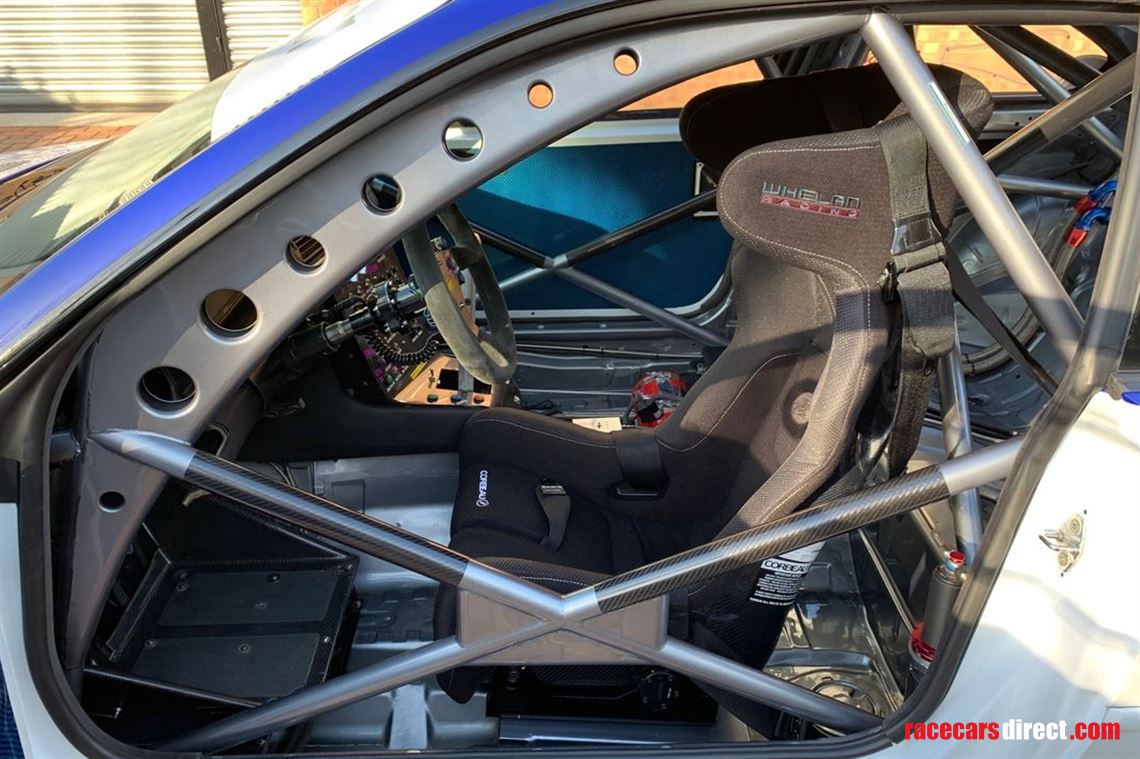 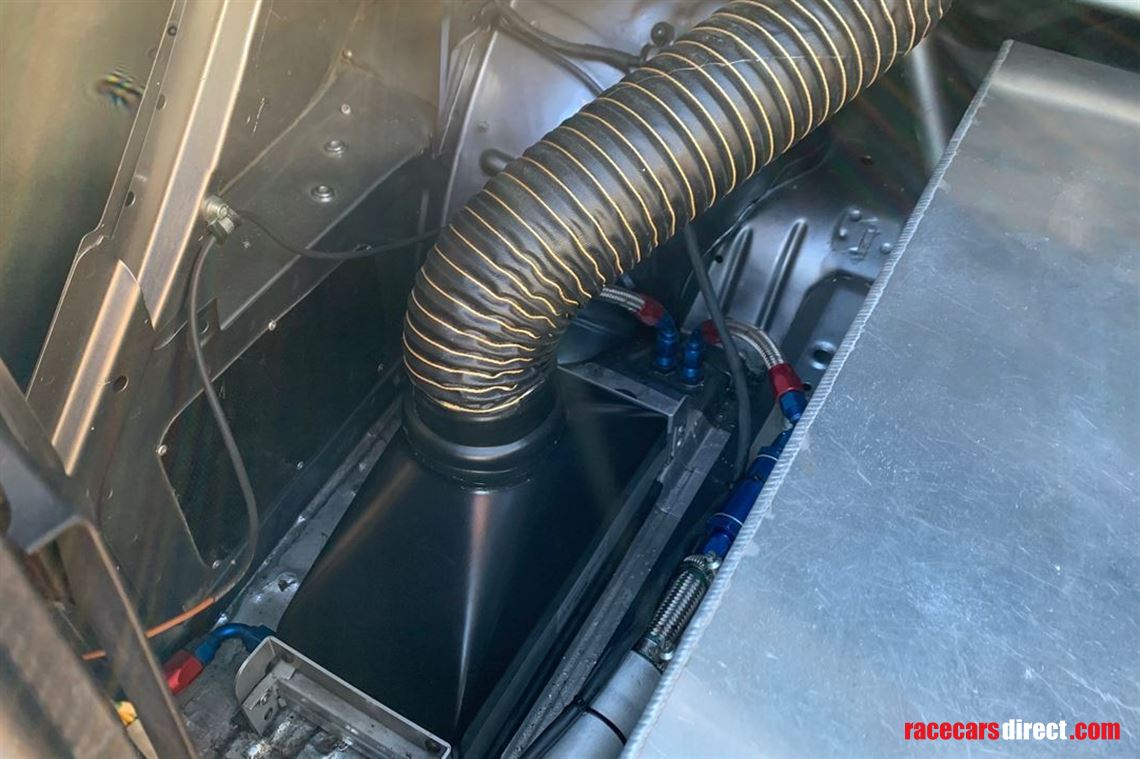 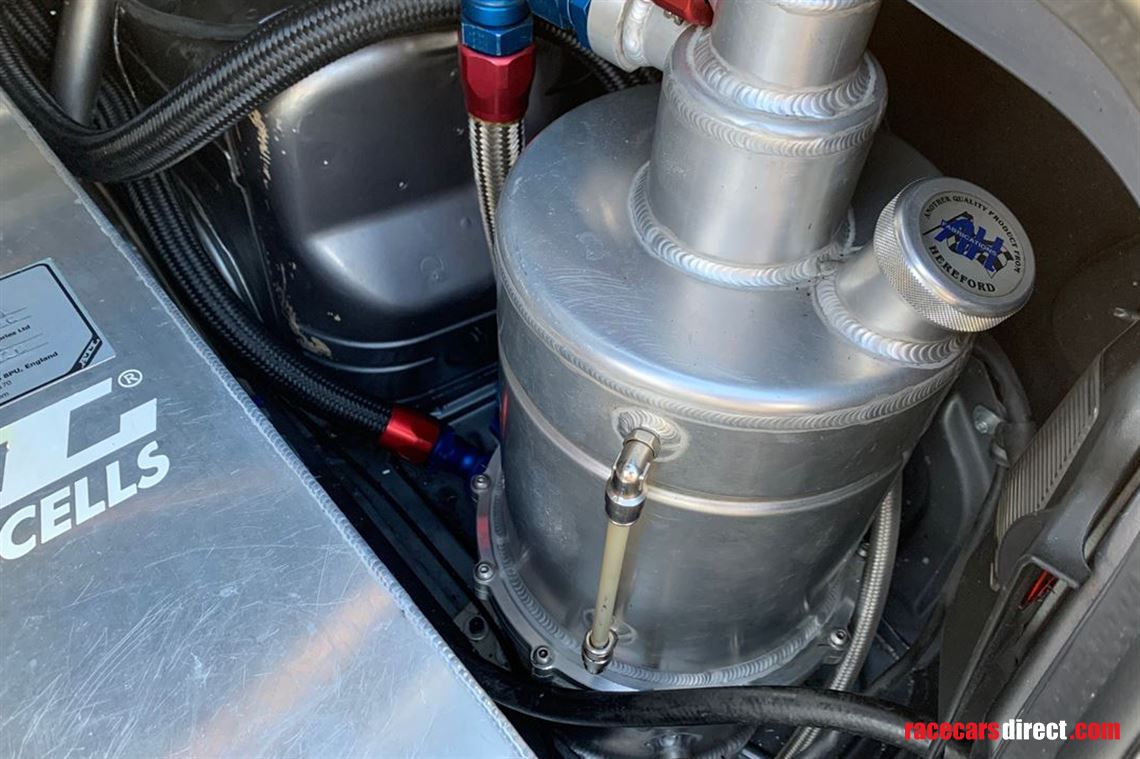 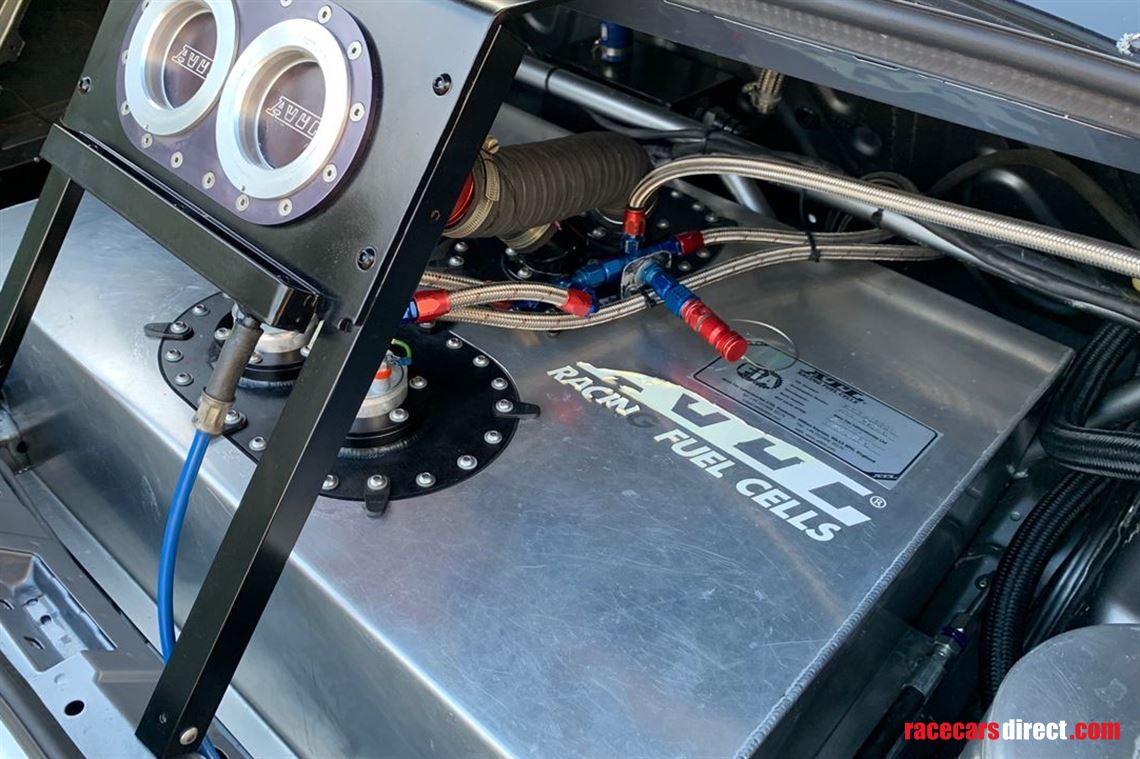 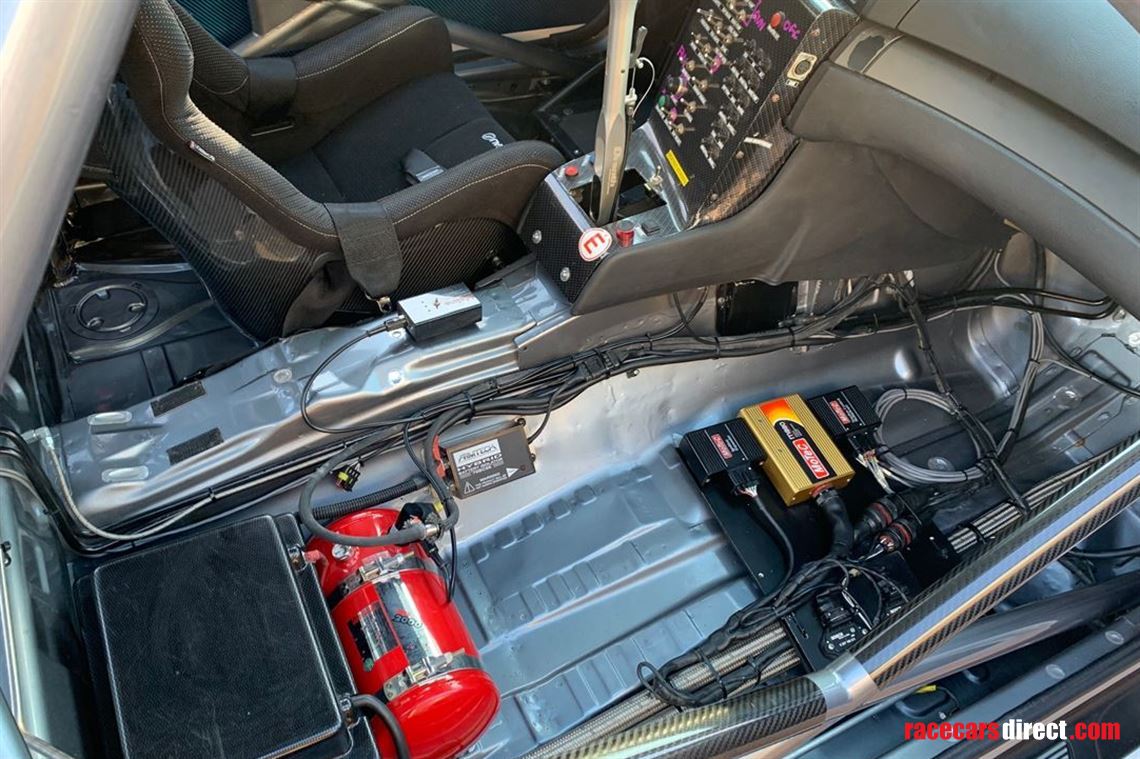 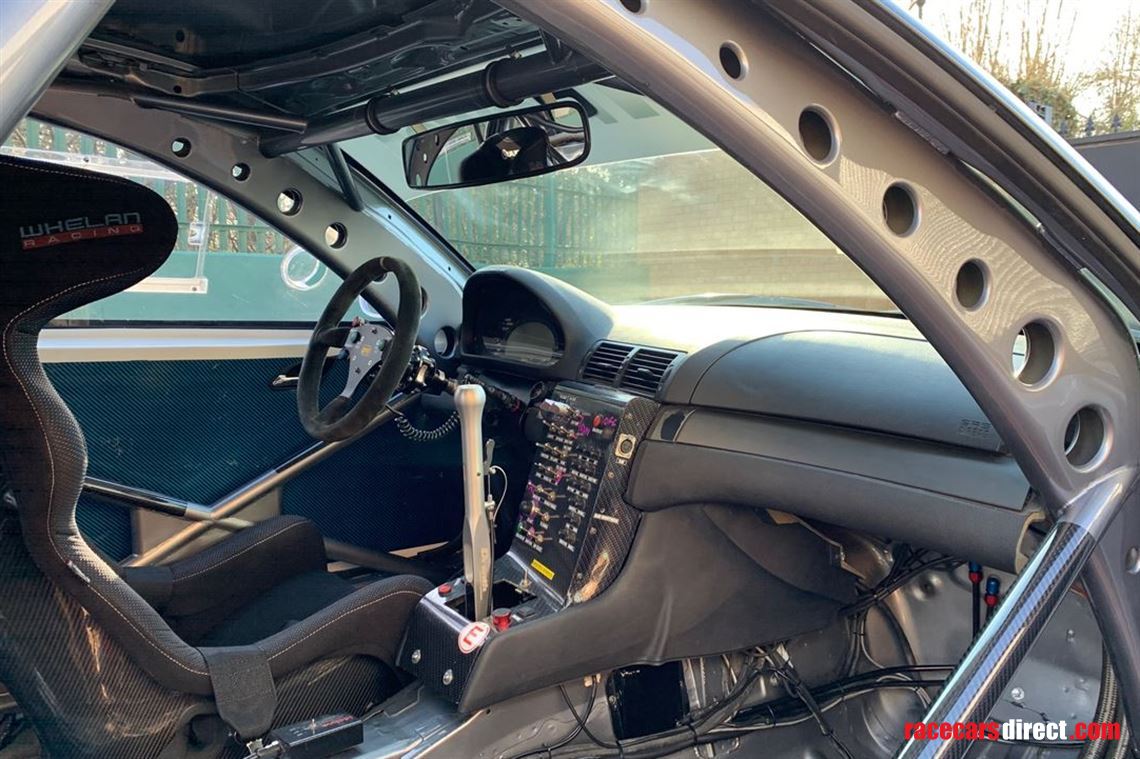 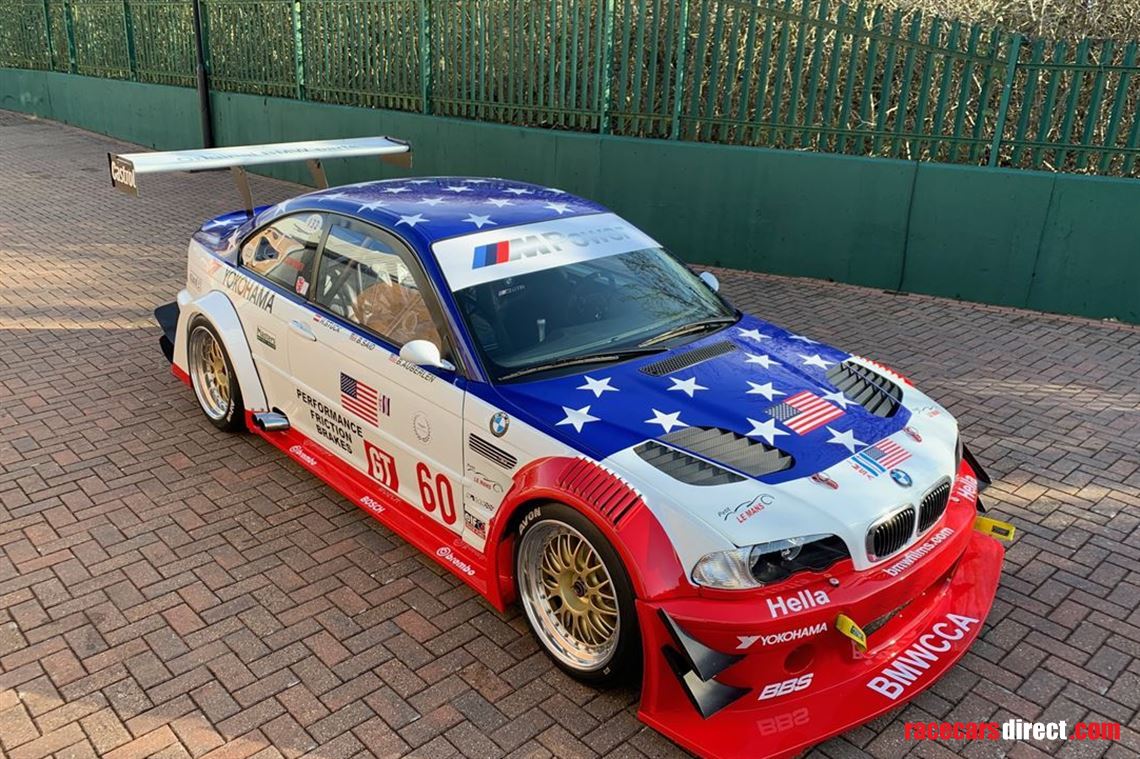 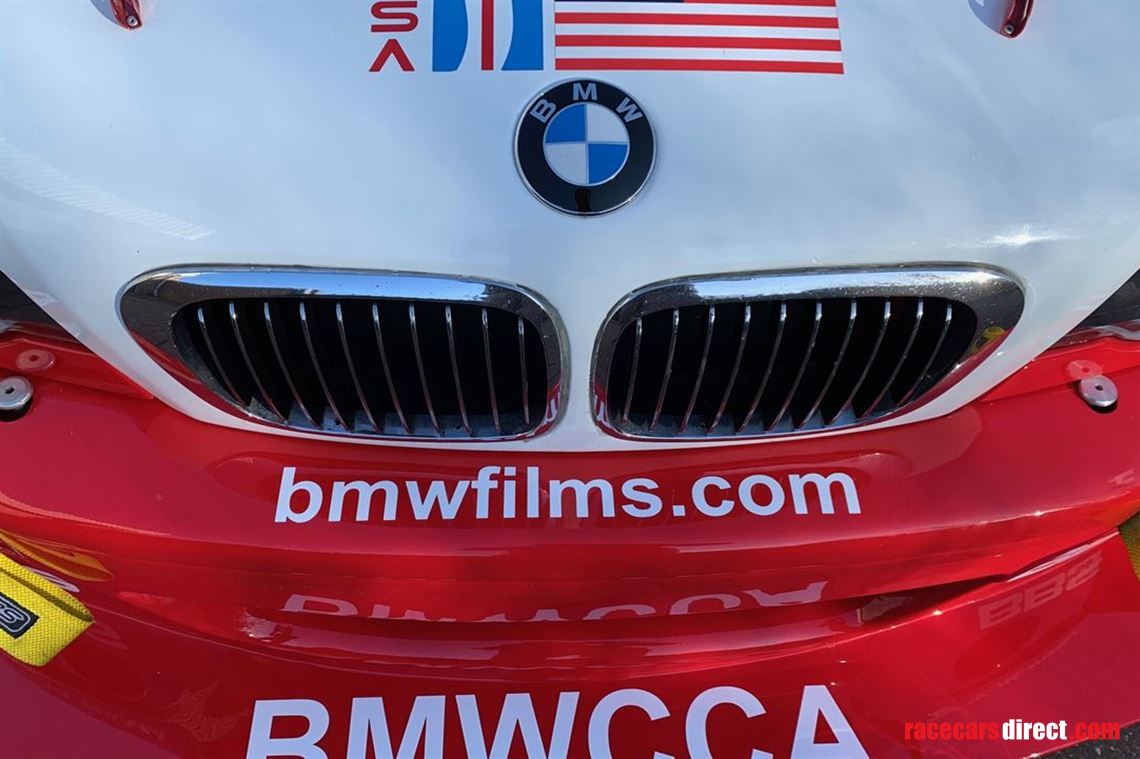 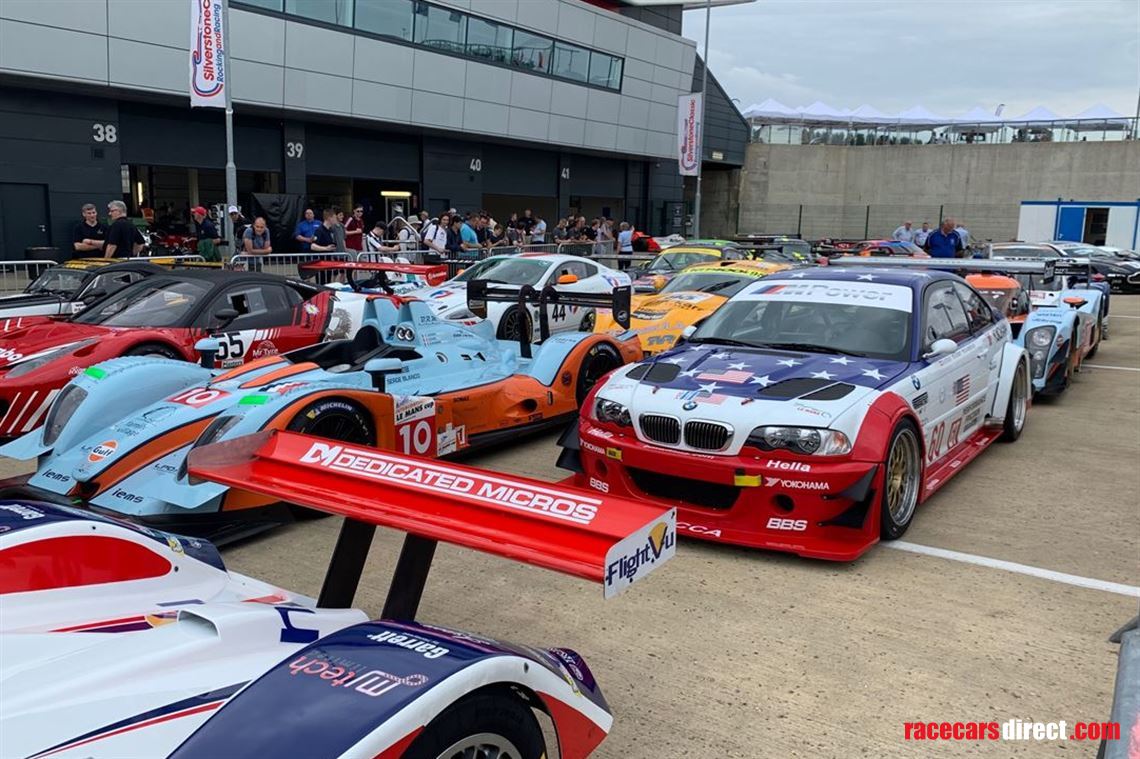 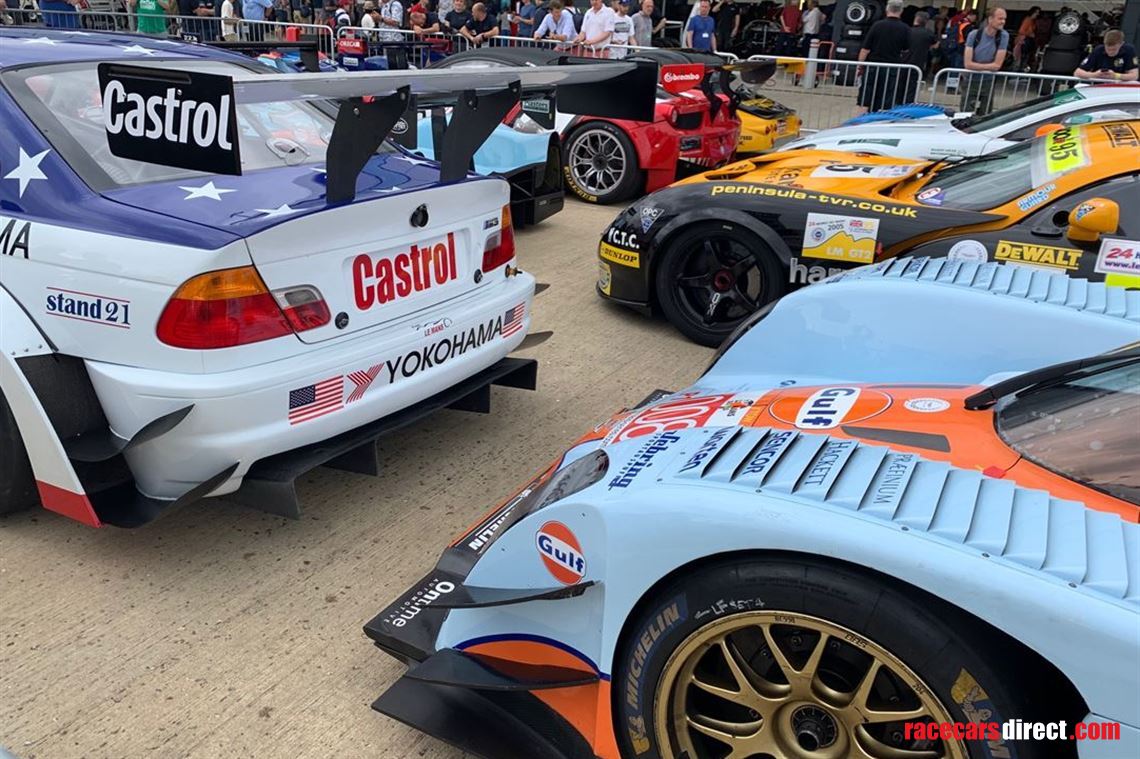 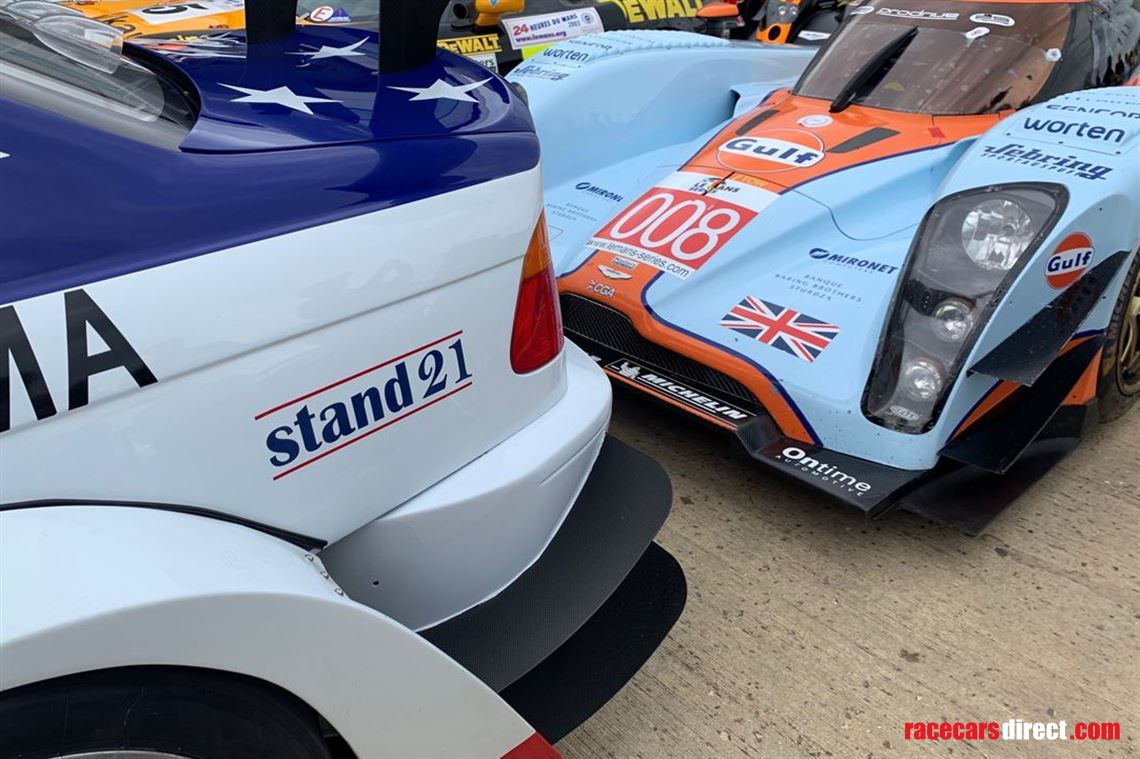 STEVE SOPER
OFFERS FOR SALE
THIS RE-CREATION BMW GTR
THE HISTORY E46 GTR.
The Original E46 GTR was developed by BMW Motorsport using a V8 and was introduced in
February 2001. That same year the GTR won the 2001 American Le Mans Series GT category
driven by Jörg Müller.
However, the eligibility of the GTR was the subject of controversy, with some rival teams
believing that the GTR was an in-house prototype vehicle rather than production model
available for purchase by the general public. The ALMS homologation rules for 2001
required the M3 GTR road car to be sold on at least two continents within twelve months of
the rules being issued, which BMW claimed to fulfil by stating that 10 GTR road cars were
available for sale. The ALMS rules were altered for 2002, now requiring that 100 cars and
1,000 engines must be built for the car to qualify without penalties. The GTR road car was
never intended for production on this scale, so BMW withdrew the GTR from competition at
this point.
Then In 2003 the M3 GTR returned to competition at the 24 Hours Nürburgring with two
cars run by Schnitzer Motorsport. The GTR won the 24 Hours Nürburgring in 2004 and 2005
and also competed in the 24 Hours of Spa.
This re-creation GTR of the icon car, which is offered for sale here, I drove personally in the
prestigious Aston Martin Masters Endurance Legends race at the Silverstone Classic in July
2019. The car ran faultlessly attracting a huge amount of attention but, more importantly,
winning its class outright against the RSR Porsches and alike. It was also the second GT car
home, gaining an overall podium!
This car (picture above) was built using an original BMW Motorsport body shell to the
specification of the BMW M3 GTR race cars that dominated the ALMS and VLN Series in the
early 2000s. Fitted with a BMW Motorsport V8 engine, suspension and dampers that was
specifically developed by BMW Motorsport for the V8 GTR.
The BMW S62 Series V8 engine with dry sump oil system produces very good power and has
been freshly rebuilt, with just 6 hours of a 50 hour rebuild interval. The engine is connected
to the recently refreshed 5-speed Drenth MPG Gearbox via 7 1/4 in clutch. The engine runs
on Motec engine mapping and includes both ‘rev-cut’ on flat up change and ‘blip’ on down
change. The car is in Endurance specification, with 120 litre fuel cell, LS Differential, AP
racing brakes, both gearbox and diff coolers, as well as carbon/composite bodywork and
BBS Wheels etc. All suspension parts, were crack tested in July last year as per
Masters Endurance Legends regs.
With only a handful of original cars being built by BMW and now near impossible to obtain,
this car was invited and attended the Goodwood Festival of Speed in 2016 and 2017. Eligible
for the wonderful grids of the “Masters Endurance Legends” and the (“Peter Auto
Endurance Racing Legends”) this car affords its new custodian some fantastic racing both in
the UK, Europe and USA.
The car was built for its first owner at a cost in excess of £250k, along with testing and
development therefore offering great value today, ready to race and ready to win!
An extremely quick and simple car to run which has done very little competition makes for a
very cost effective entry into the prestigious Endurance Racing grids. It is offered today with
16x BBS wheels as part of a small spares package.
Price: £119,950.00 ovno, may consider PX road or race car. Available to view immediately within the M25.
Contact Steve Soper on 07342821489 email soper52@gmail.com or call the owner Scott
Redding 07802 196 637 email scott@websterandlancaster.co.uk 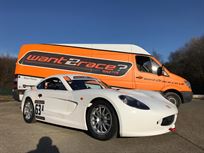