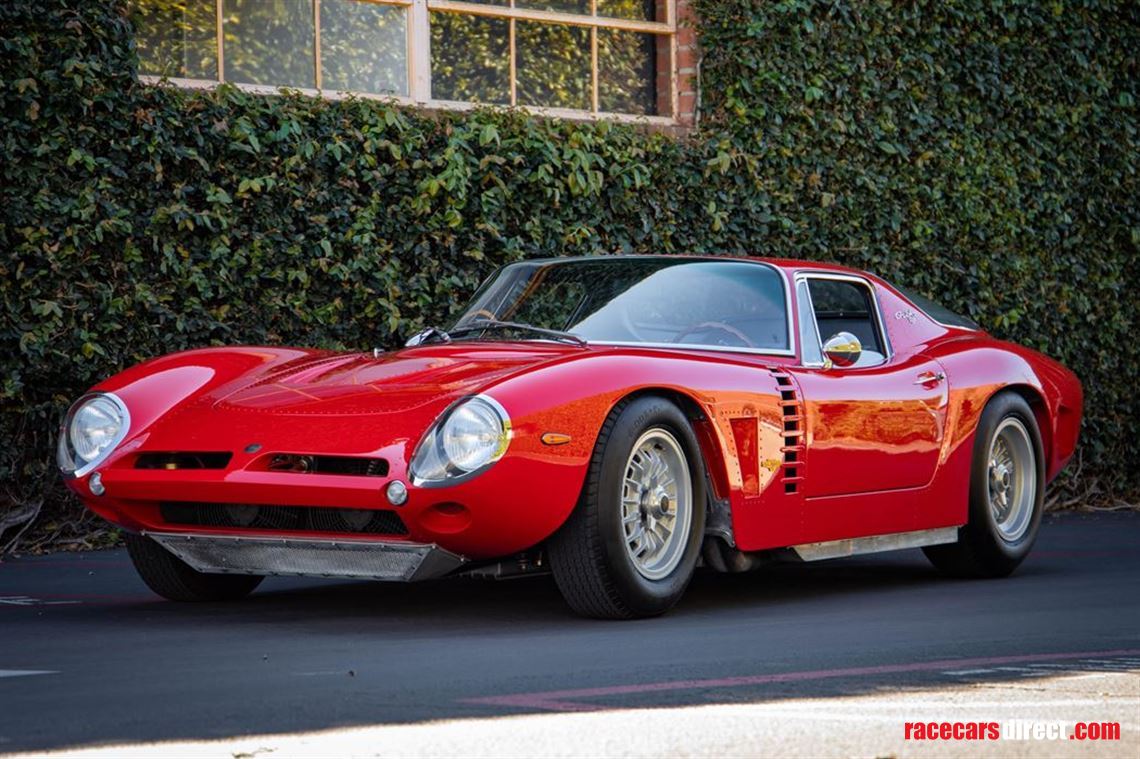 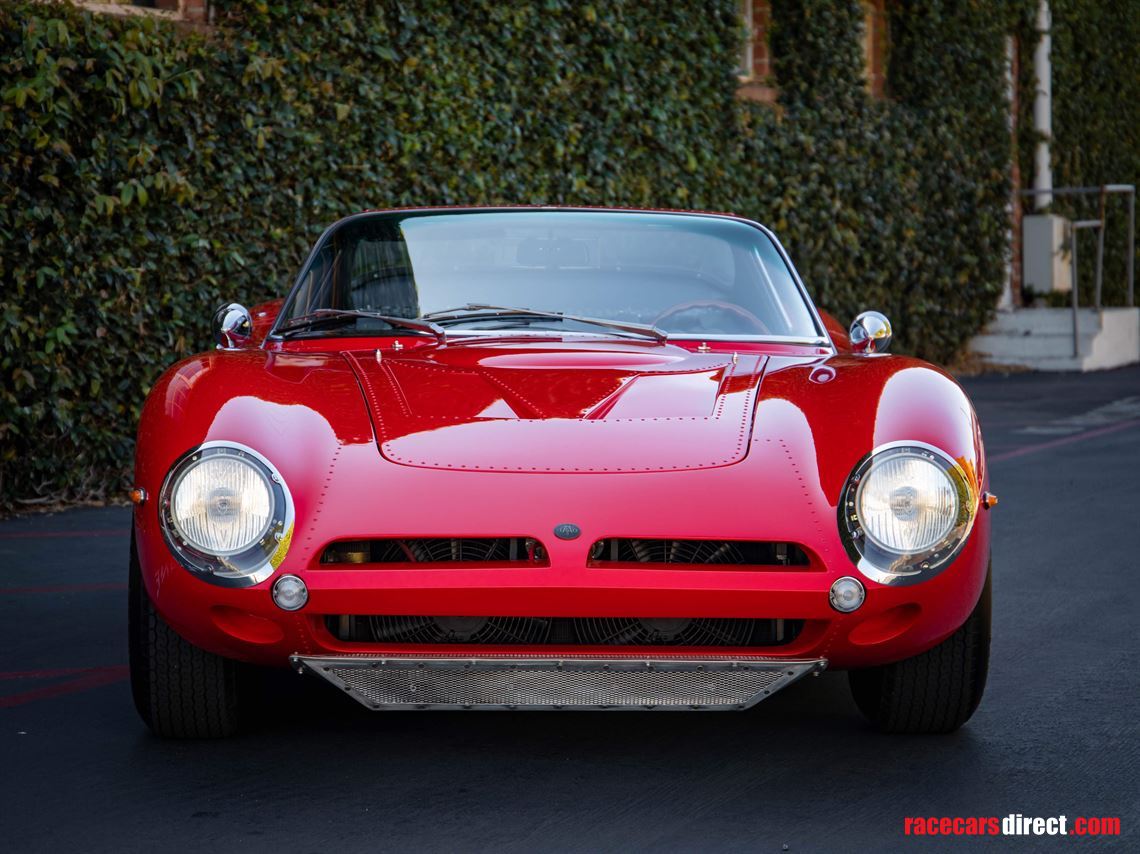 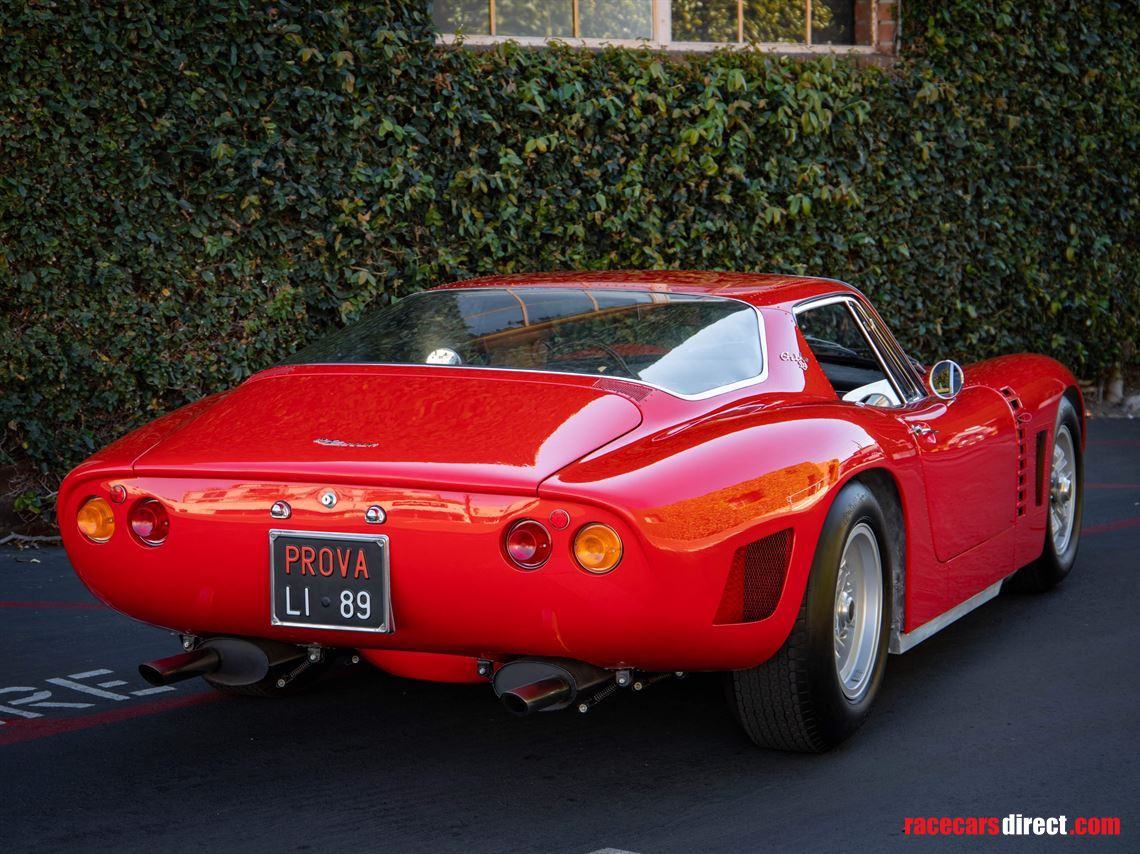 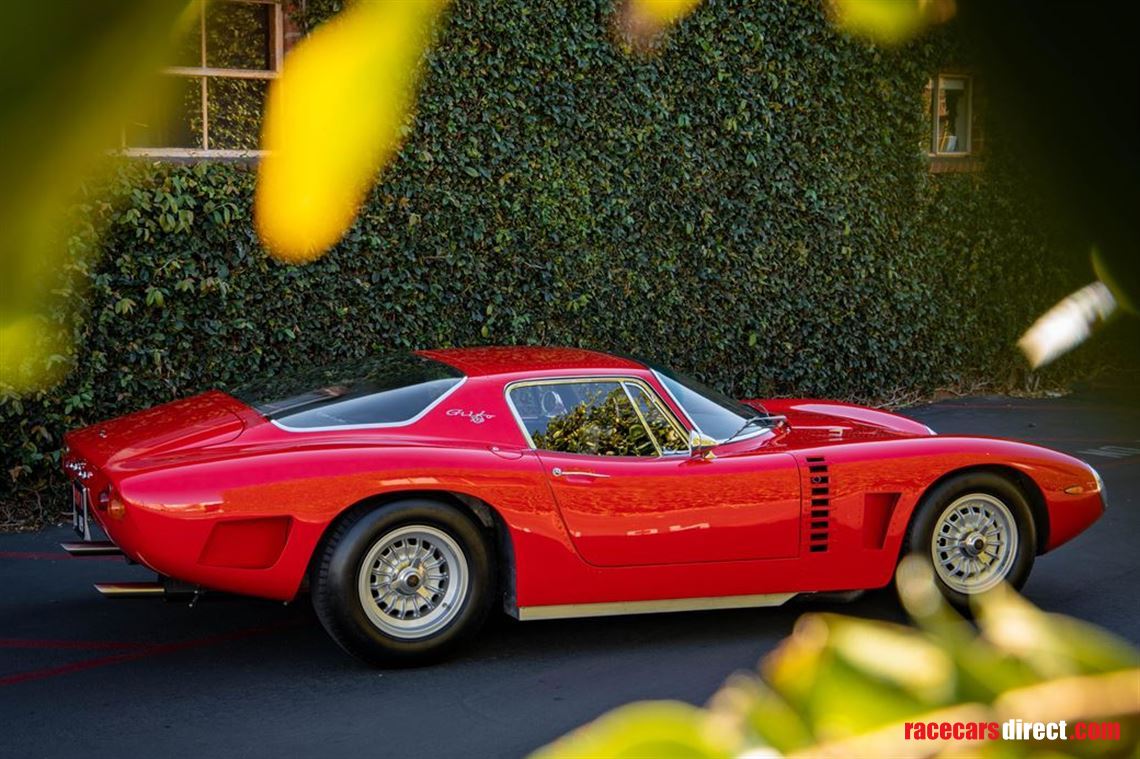 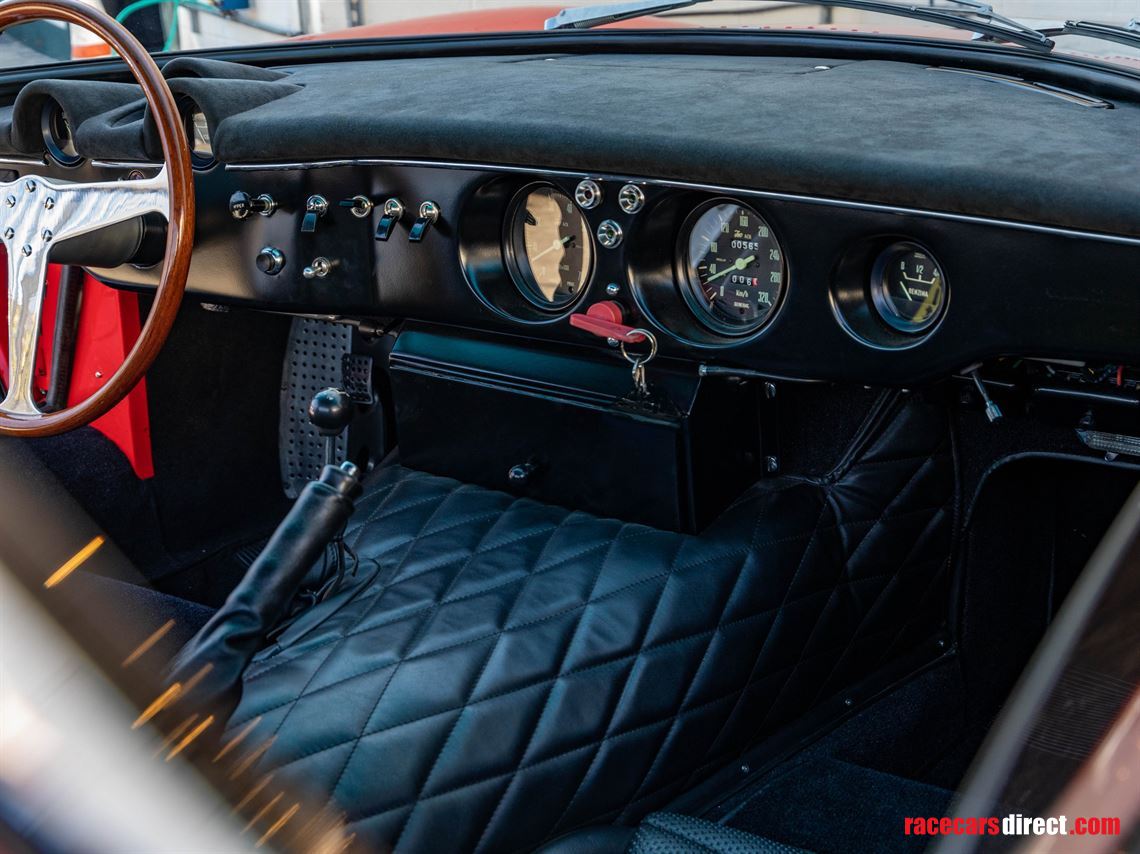 Cars International Heritage are delighted to offer for sale this stunning red 1965 ISO Grifo A3 Competizione.

Renzo Rivolta was one of the more ingenious entrepreneurs of the Italian postwar landscape who started with motorcycles and then introduced the Isetta - a wildly successful mass-market economy car that he eventually licensed in full to BMW. By the early 1960s Rivolta's interests had turned to touring cars, and introduced the Iso Rivolta GT at the 1962 Turin Auto Salon.

One of Rivolta's key recruits to his fledgling company was Giotto Bizzarrini, the gifted engineer who had played a pivotal role in the development of Ferrari legendry cars such as the Testa Rossa and the 250 GTO.

In an effort to spur sales, Bizzarrini encouraged Rivolta to build a sports car, and soon received the go-ahead to develop such an Iso on a shortened Rivolta GT chassis. The resulting Iso Grifo was introduced in two versions at Turin in November 1963, with the luxury touring A3/L (for Lusso) displayed on coachbuilder Bertone's stand, while Bizzarini's race-prepped A3/C (for Corsa) was presented on Iso's stand.

With aluminum coachwork built by Piero Drogo’s Carrozzeria Sports Cars in Modena, the A3/C was a spectacular looking car with aerodynamic flair. The Iso utilized a 5.3-liter Chevrolet Corvette engine in all of its cars, which was tuned for racing in the A3/C. The big-block motor was sunk far behind the front axle, giving the car a competition style mid-engine layout optomising weight distribution. According to some historians, Bizzarrini described the A3/C as the second coming of his GTO, and a more refined one at that.

Bizzarrini provided the facilities for the AC/3 to be built at his factory in Livorno, while Iso and Bertone took on production of the Grifo A3/L. To Rivolta’s thinking the Grifo was just a tool to promote his GT car, but Bizzarrini was as ever consumed with racing, and a widening philosophical gap inevitably developed between the two men after very few examples of the Drogo-bodied A3/C’s were made, Bizzarrini left Iso altogether and continued to produce the model under his own name – the 5300 Strada.

Part of the A3/C's transition from an Iso product to a Bizzarrini standalone involved a change of coachbuilder from Drogo to Salvatore Diomante at Autocostruzione SD of Torino who arrived in Livorno at the end of 1967.

B 0213 is believed to be first referenced in factory paperwork on December 15, 1964, and both the body appearance and the chassis numbering suggest that this A3/C is one of the first twenty riveted aluminum-bodied examples produced by Drogo. Also referenced in the paperwork, are records between Bizzarrini and Carrozzeria Sports Cars.

It was retailed in early 1965 to Auto Becker in Germany, Ownership soon passed to a Swiss collector and privateer racer Pierre De Siebenthal, who retained possession of B0213 for many years.

In 1993, after decades of ownership, the A3/C was sold by De Siebenthal to former Livorno principal Salvatore Diomante, who would show the car pre-restoration at the Auto Moto Retro show in Torino in 2012, before refinishing the rare Drogo body and rebuilding the motor to his latest specifications with upgrades including the addition of four Weber carburetors.

After completing restoration in 2013, the A3/C was purchased by a well-known California based collector, who then showed the freshly restored car at the 2013 Pebble Beach Concours D’Elegance. Upon close inspection, Diomante has exercised characteristic skill in his restoration, leaving the car in stunning condition, and equally prepared for further vintage racing use. Now equipped with drilled competition pedals, the Diomante intake manifold, and 4-point racing harnesses.

Included in the sale of B0213 are many historical documents, including an original copy of the April 1965 issue of Auto Motor und Sport, an original service and owners handbook, the Diomante record of restoration and various documentation from the 1993 sale from de Siebenthal.

To find out more or arrange a viewing of this car please contact one of our sales team or visit www.carsinternational.com