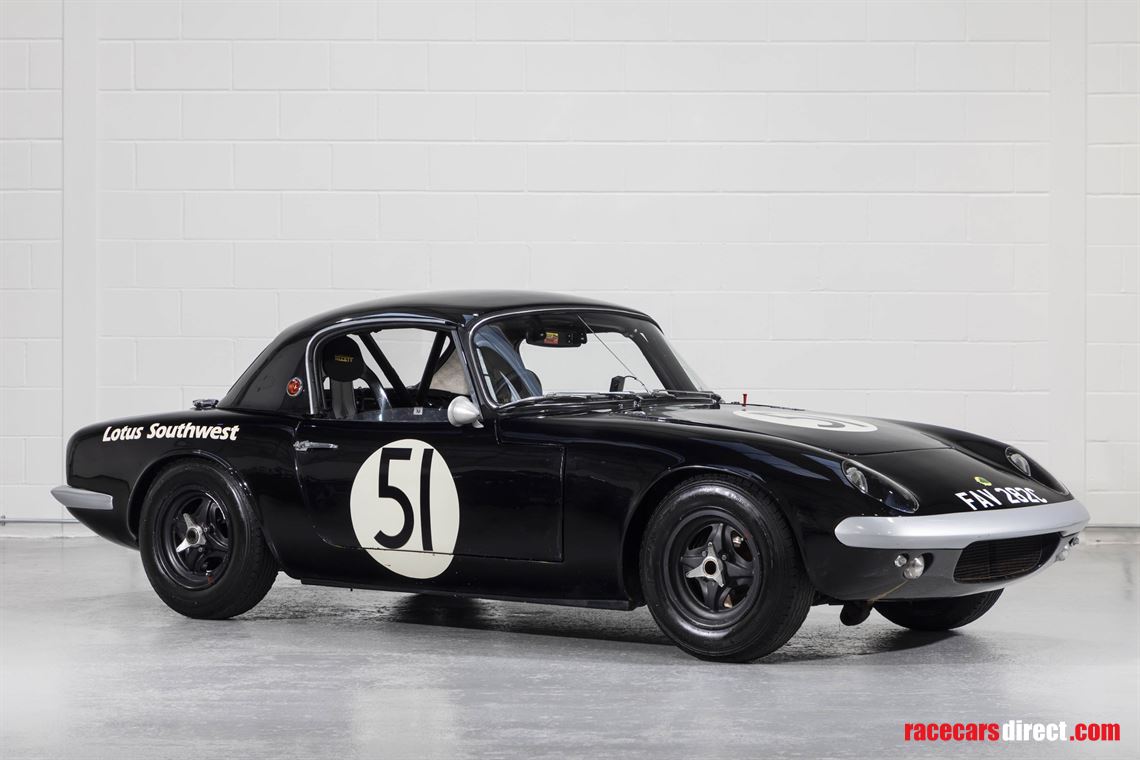 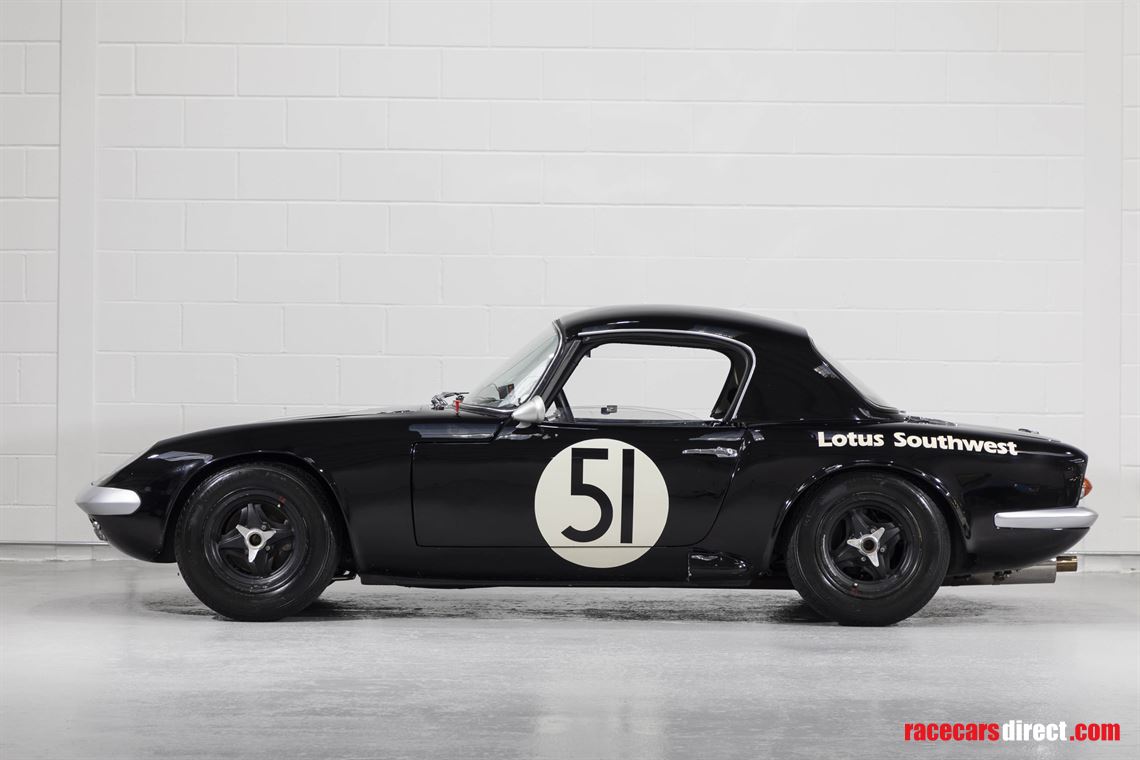 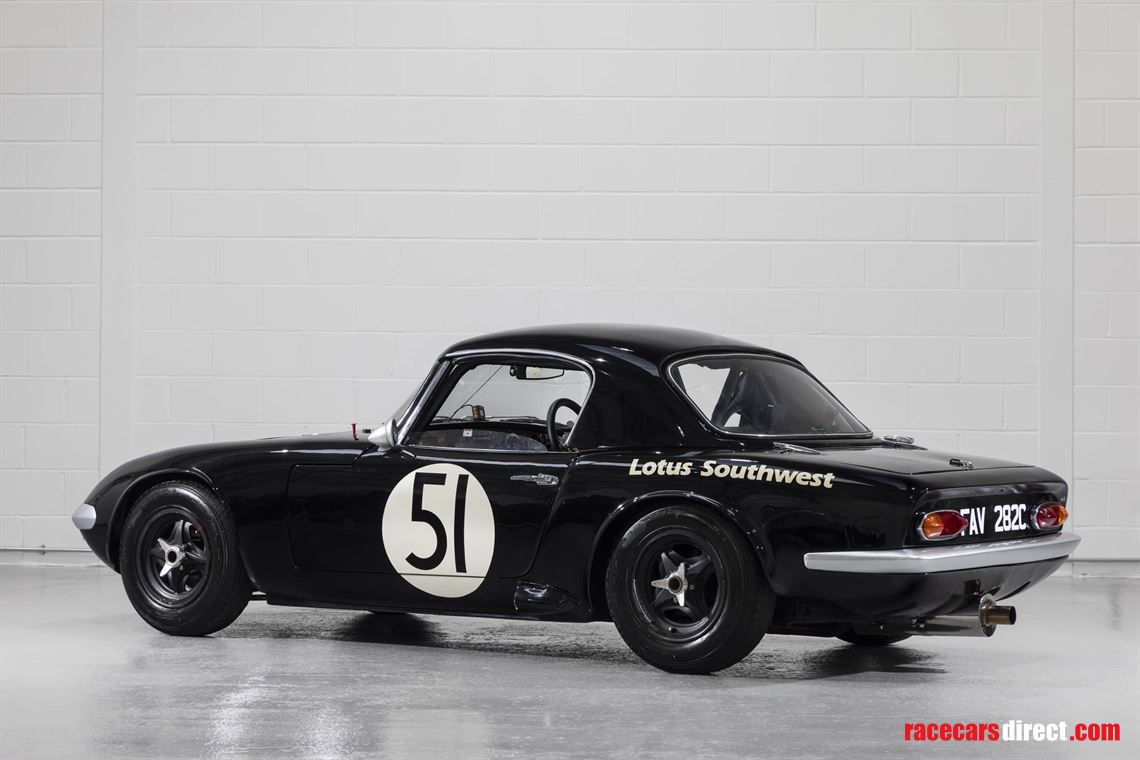 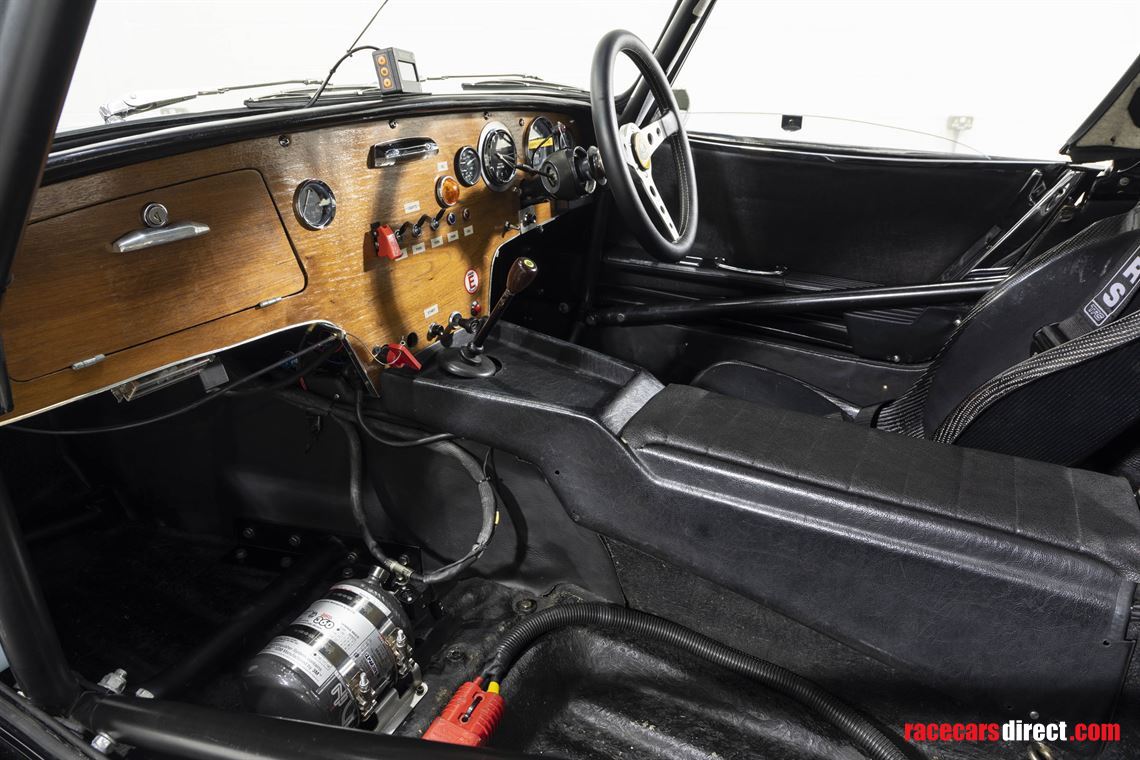 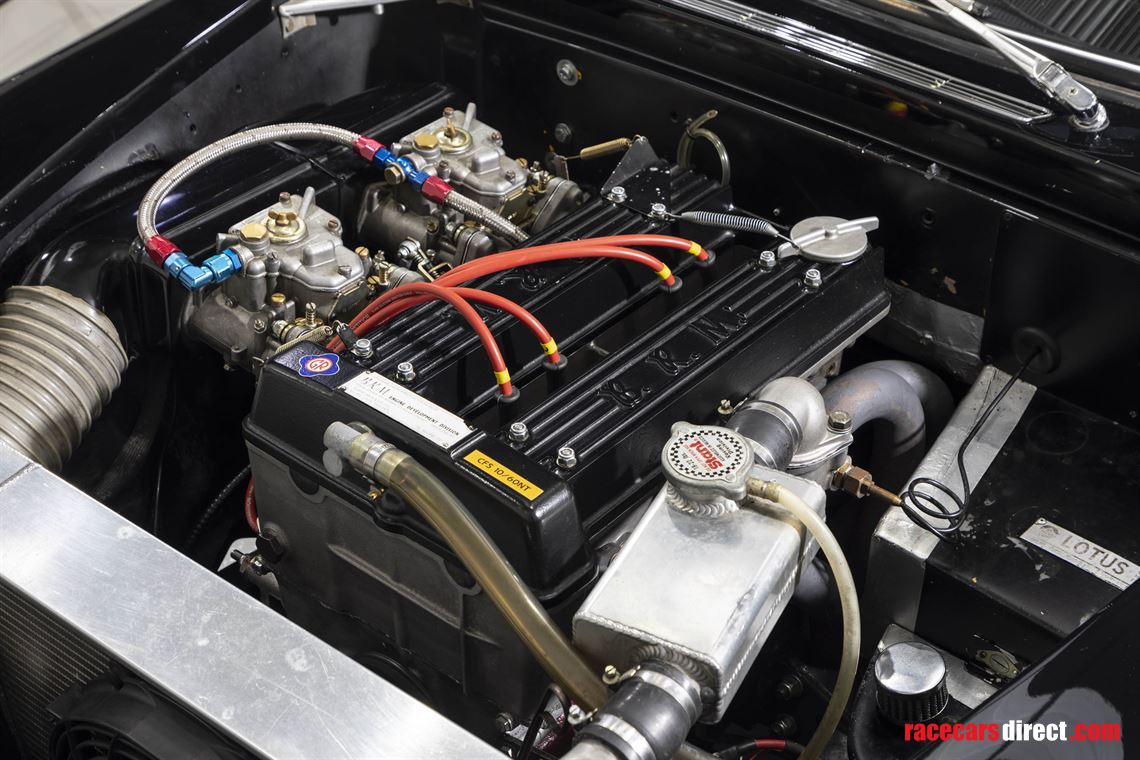 In 1965, Chassis Number 26-S2-21 was supplied new by the Lotus factory to Ed Tucker who owned Lotus Southwest – a Lotus Dealership based in Dallas, USA. Tucker clearly believed in the motto; ‘race on Sunday, sell on Monday’, as he campaigned this Elan with vigour during 1965 and 1966 with the Sports Car Club of America (SCCA).

By 1966, the success of the Lotus Elan had brought the model under scrutiny of the SCCA with the national racing body moving the Elan from the C-Production class to the B-Production class which meant the little Lotus would be competing against the bigger bores of Mustang’s and Cobra’s. At Riverside, Tucker turned in an admirable performance netting a fourth-place finish against the more powerful competition. With the SCCA making numerous changes to the various classes, Tucker retired the 26R from racing.

In 1973, Elton Clark acquired various assets comprising cars and spare parts following the closure of the Lotus Southwest Dealership in Texas, amongst them chassis ‘26-S2-21’. Clark had a fine collection of Lotus racing cars already and so decided to place the 26R into storage until he sold the Elan in 1998 to a Mr Dave Bean, a Lotus parts distributor for the USA and Canada. Bean partially restored the Lotus before selling to well-known UK Elan guru Tony Thompson in 2005. Tony Thompson Racing completed the restoration of ‘26-S2-21’ for new owner Simon Edwards to use in historic racing at events such as the Goodwood Revival.

During the next fourteen years, the 26R changed hands on four more occasions with the car competing in a variety of events such as the Spa 6 Hours, Goodwood Members Meeting, Autosport 3 Hour, Imola Classic and numerous HSCC meetings.

The Elan is fitted with a Geoff Richardson Engineering twin-cam engine and a large ATL tank has been installed which is a must have upgrade should you wish to be competitive in the Spa 6 Hours. A carbon fibre Tillet seat, in date safety belts, Lifeline fire extinguisher, Racelogic V-BOX, and Safety Devices roll cage complete the otherwise very period interior which retains its door cards, dashboard and trim. A valid FIA Historic Technical Passport issued by the MSA accompanies the Lotus along with a desirable selection of running spares.

The history file is extremely well documented and there are no gaps in the Elan’s ownership history with numerous letters between owners over the years, title changes, race entries, photographs and preparation invoices which evidence the not inconsiderable expenditure that the Elan has received.

Needless to say, this 26R with period competition history would be a very welcome entry for the myriad of historic events that fill the European race calendar but by being UK road registered would also be ideal for road rallies such as the Tour Auto and Modena Cento Ore.

LOTUS S1 professionally built for Motorsport. with FIA Papers for GTS 11 Chassis No.26/283