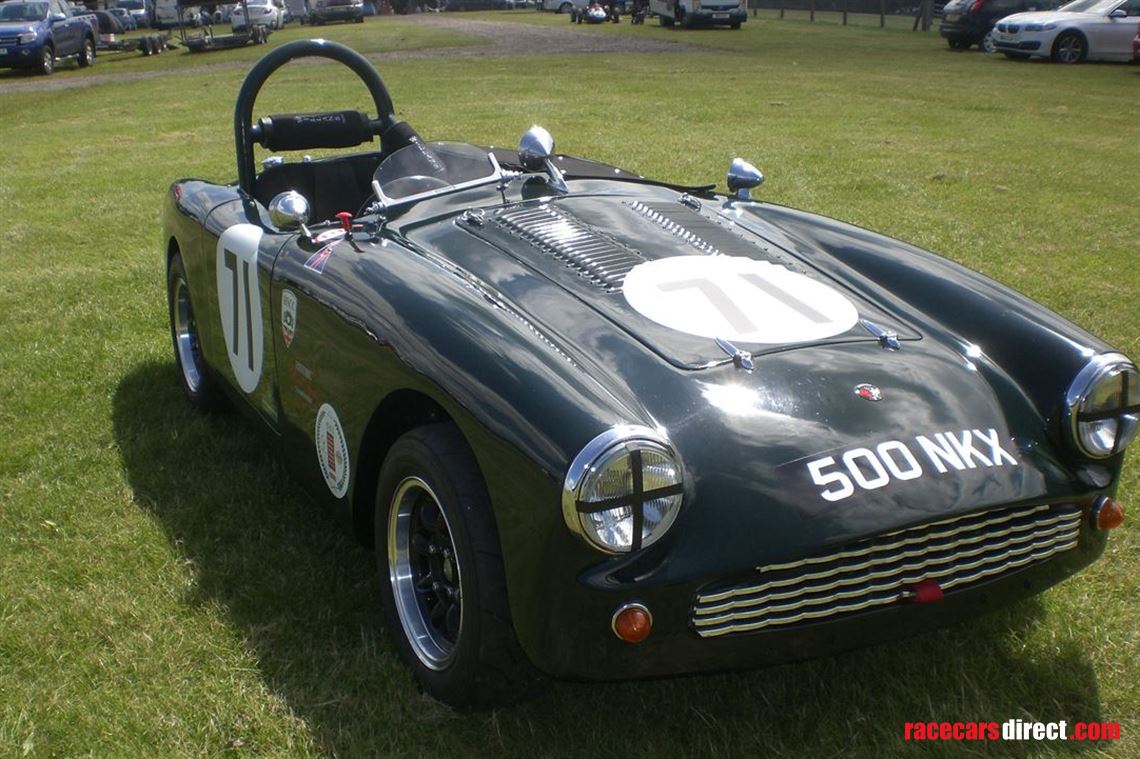 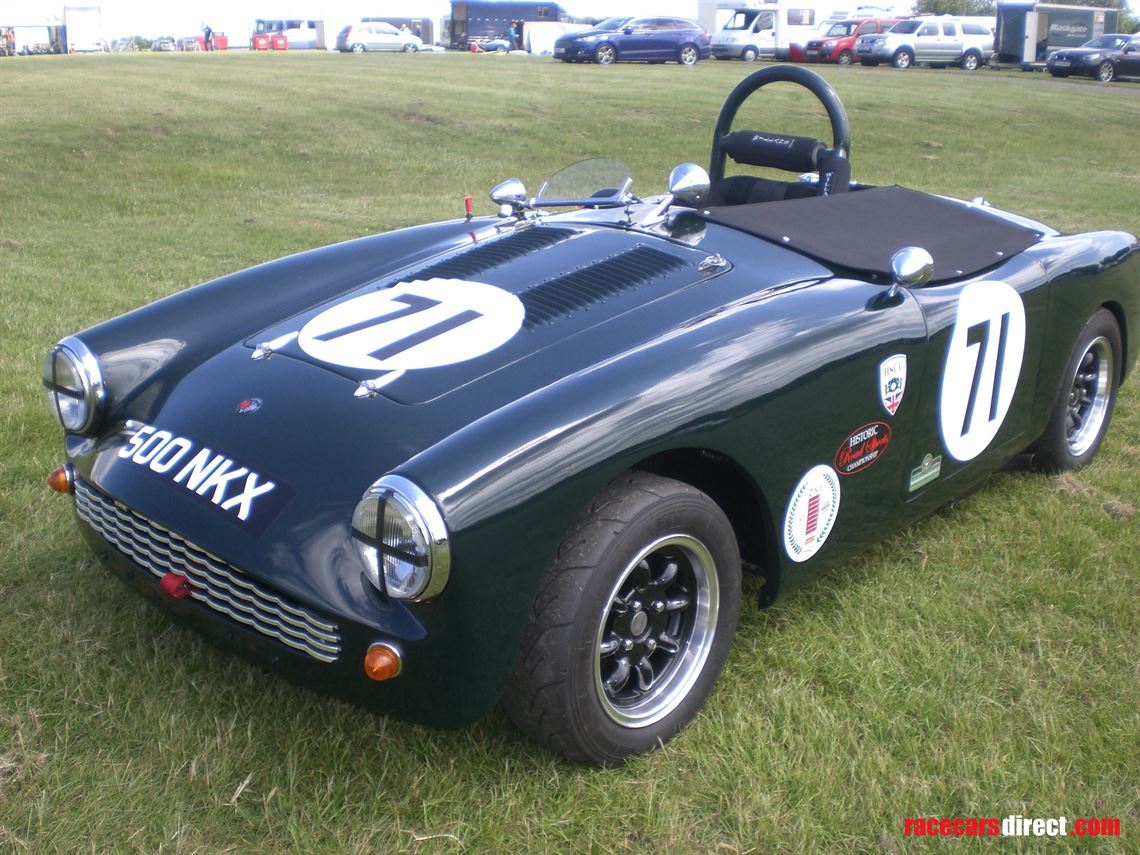 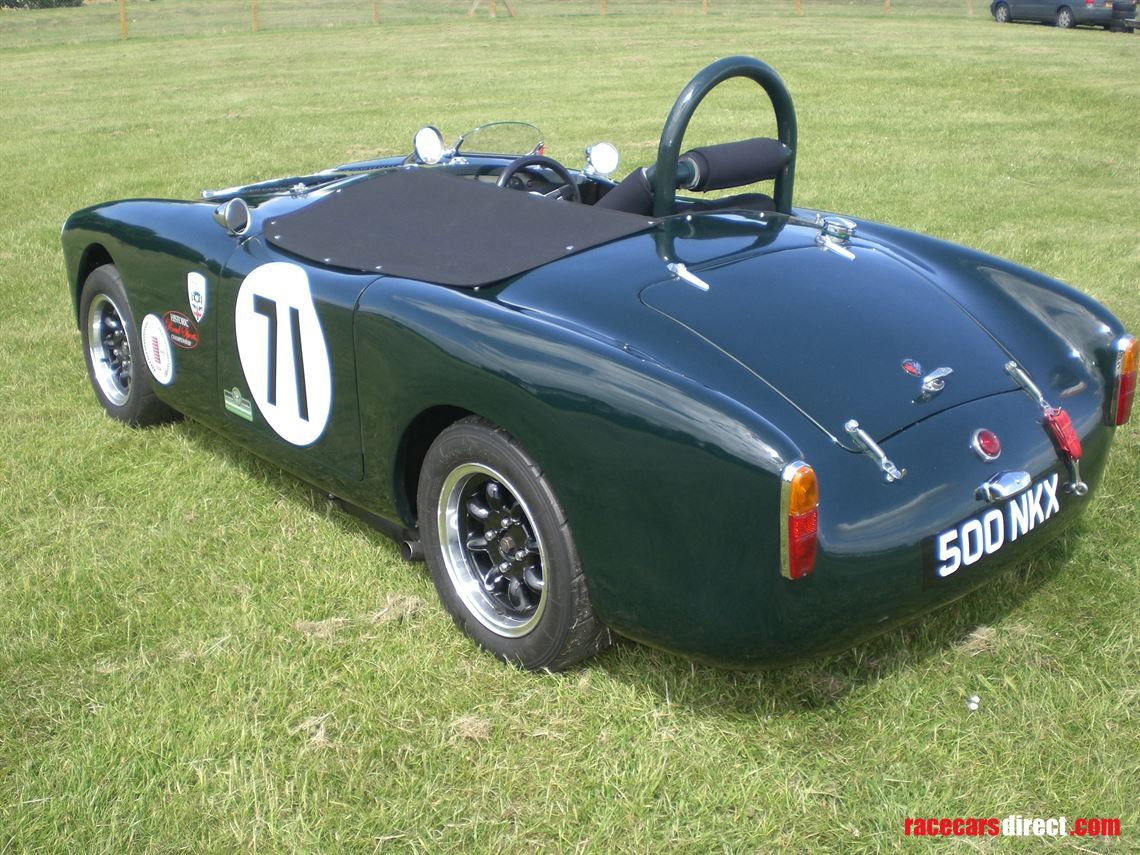 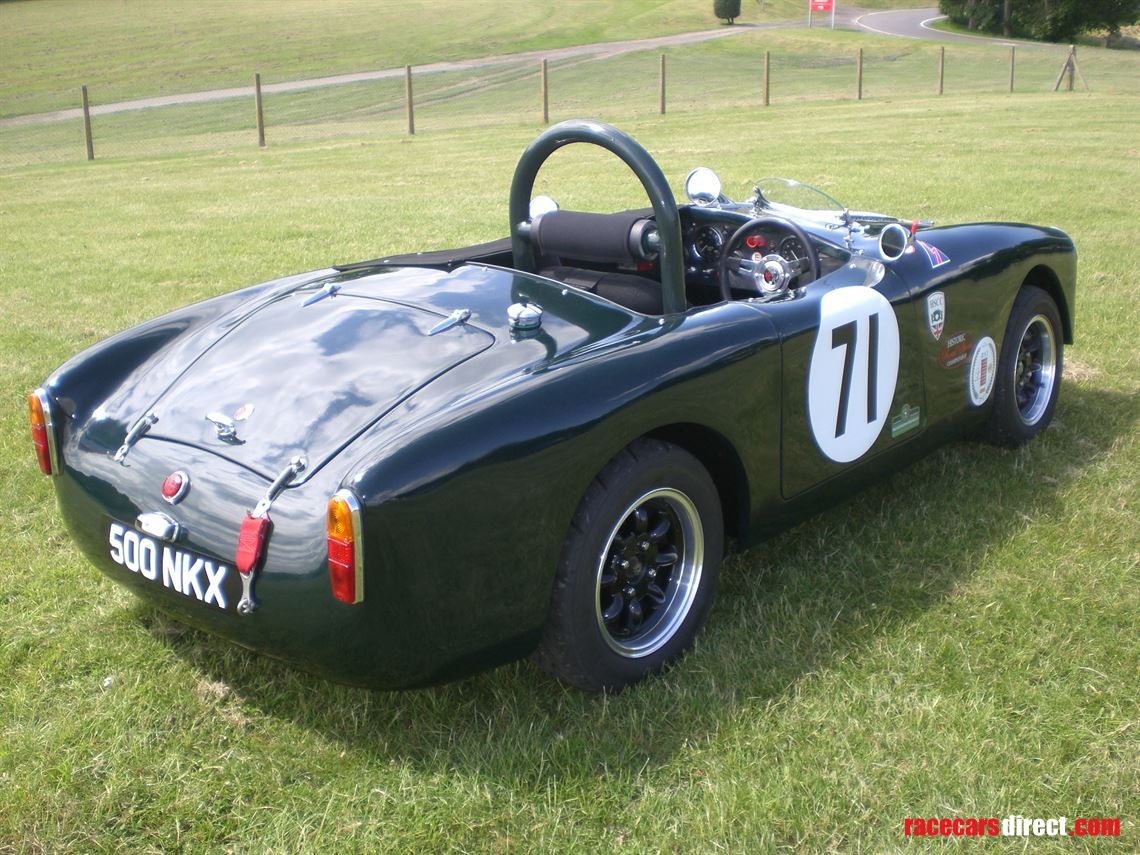 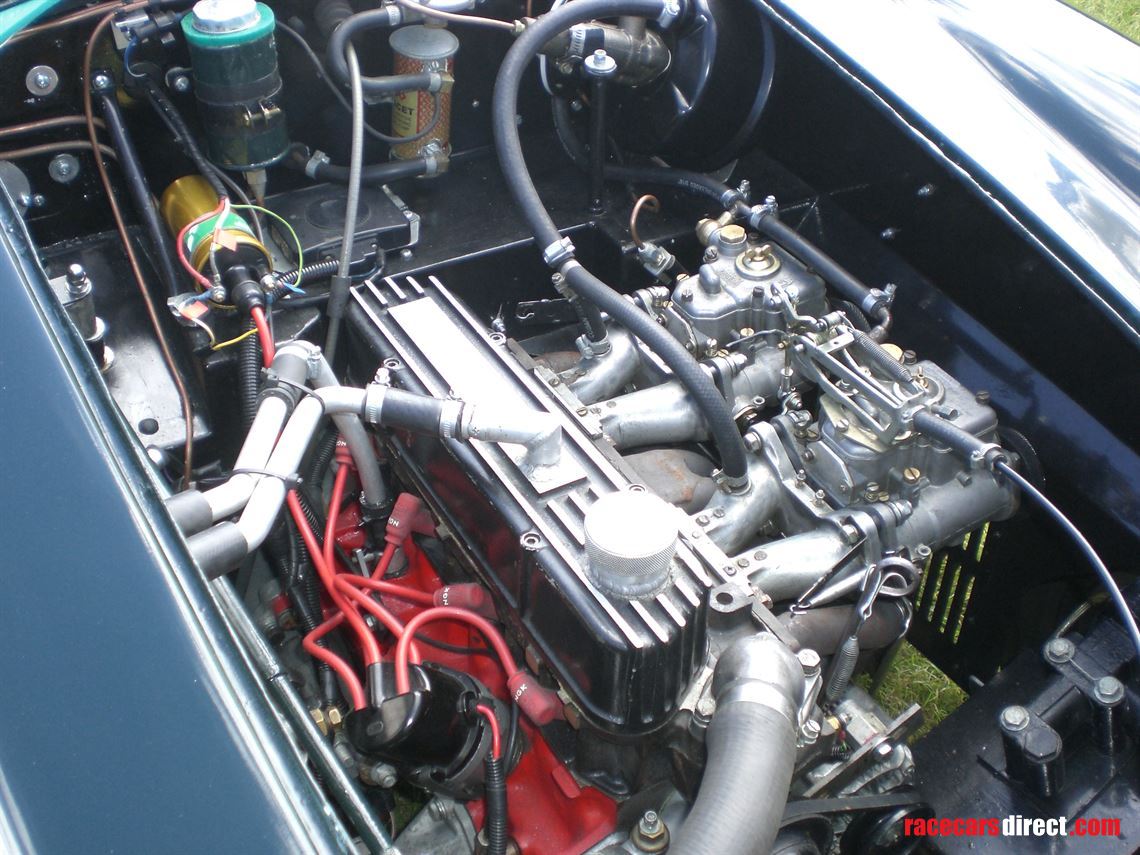 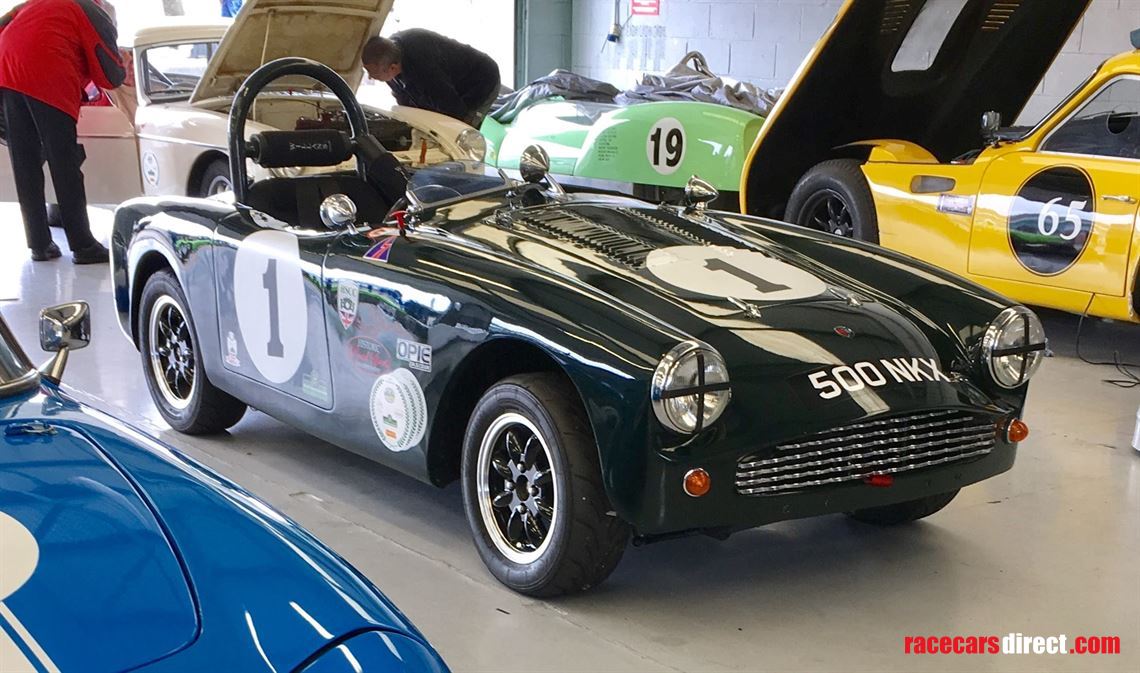 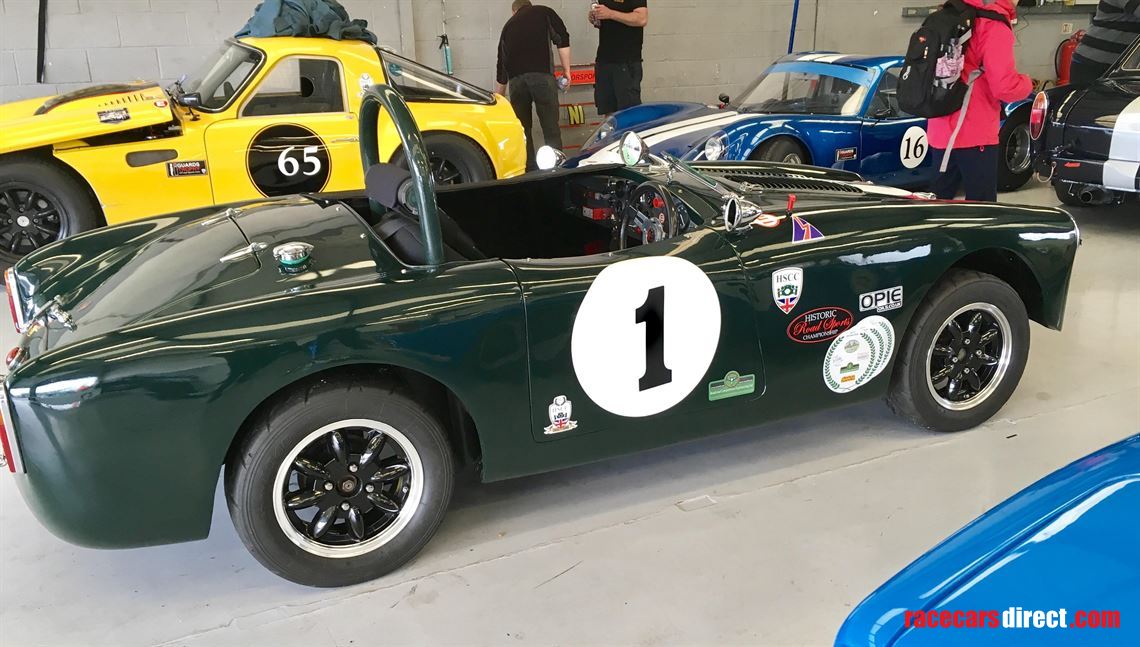 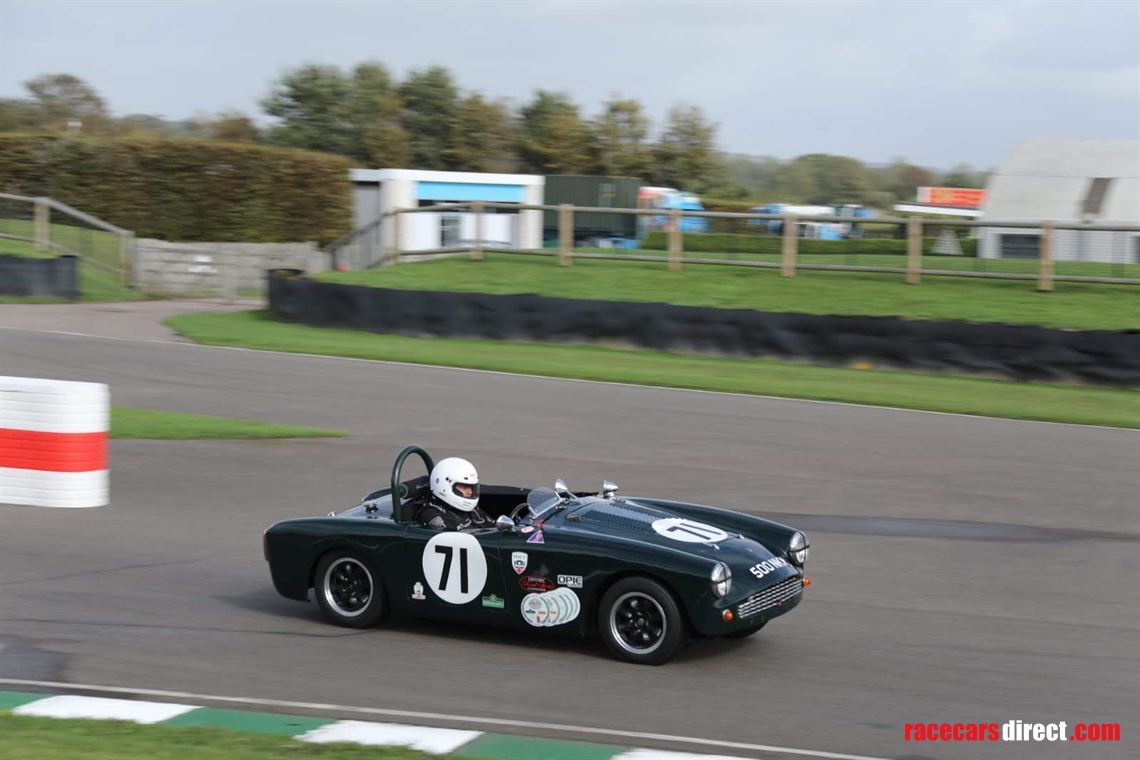 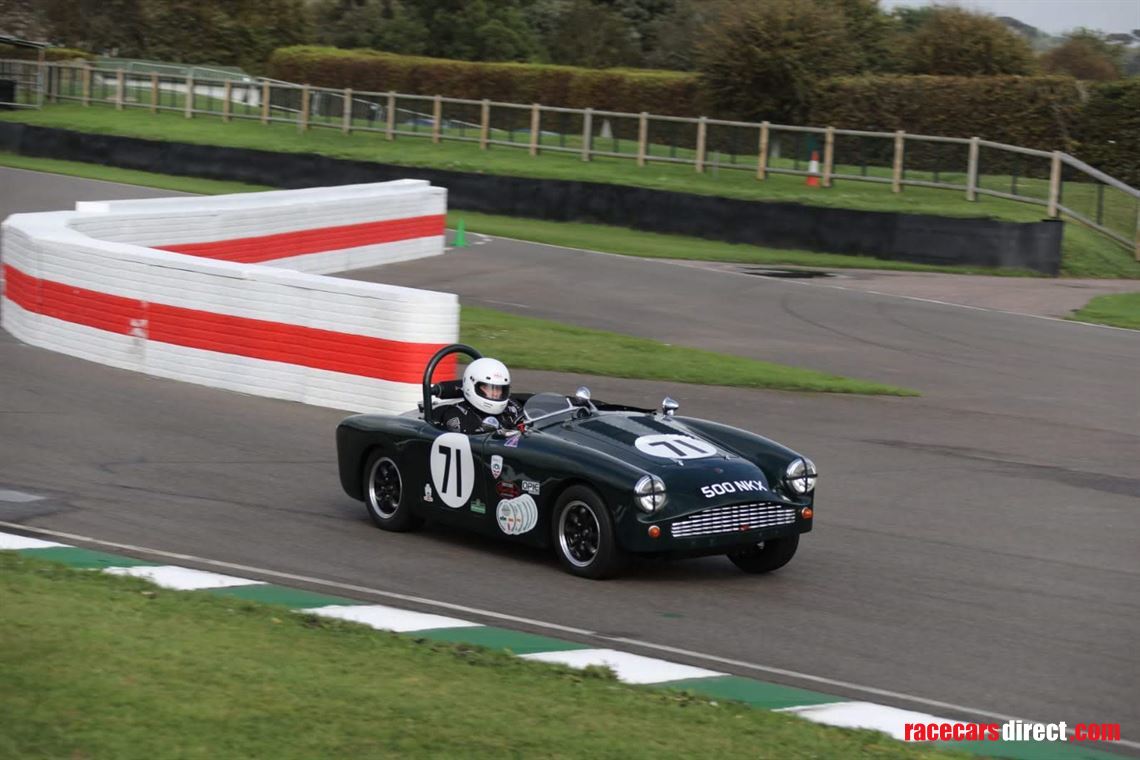 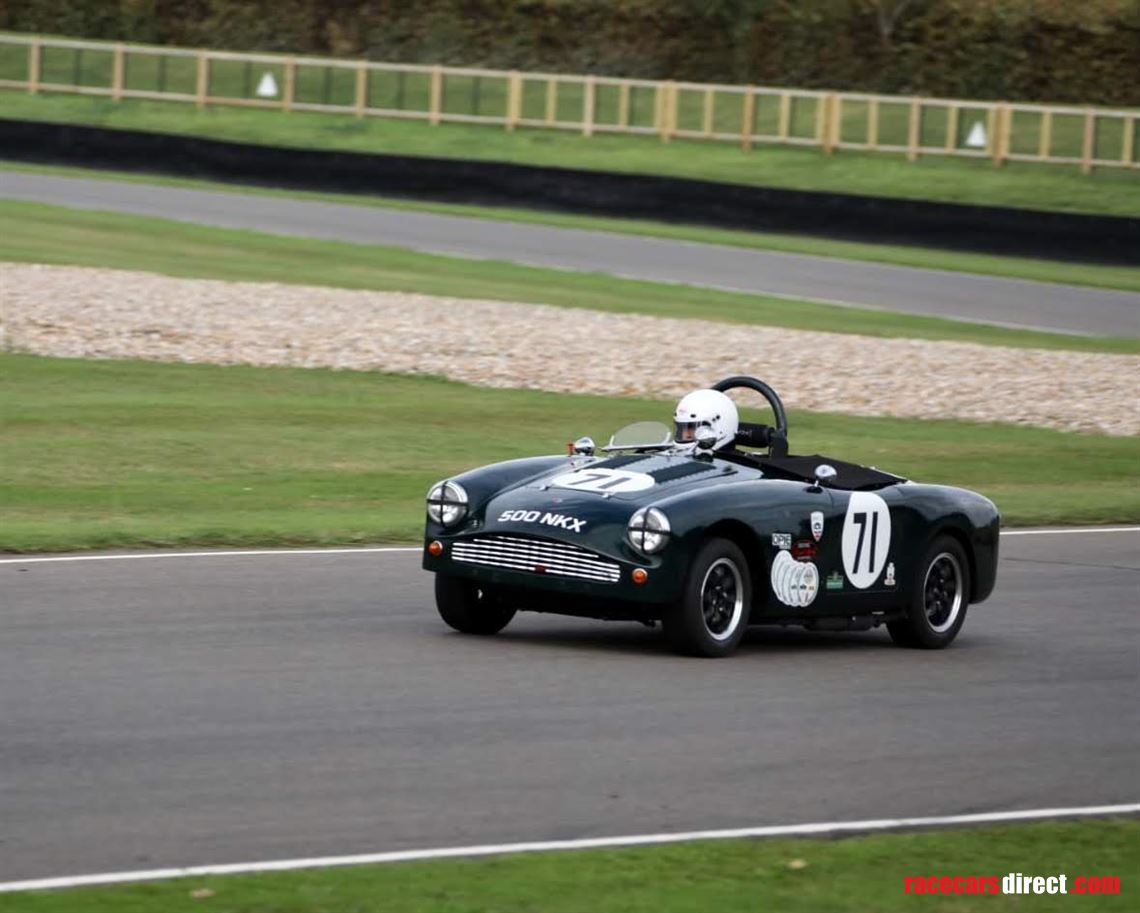 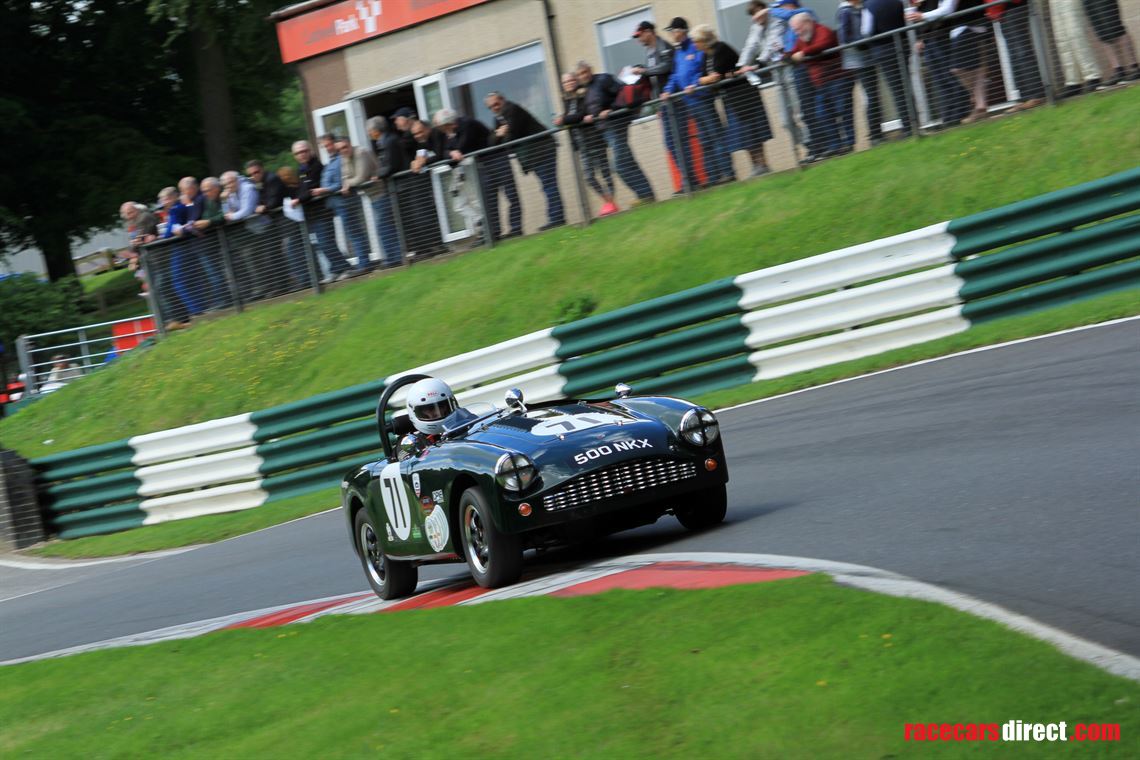 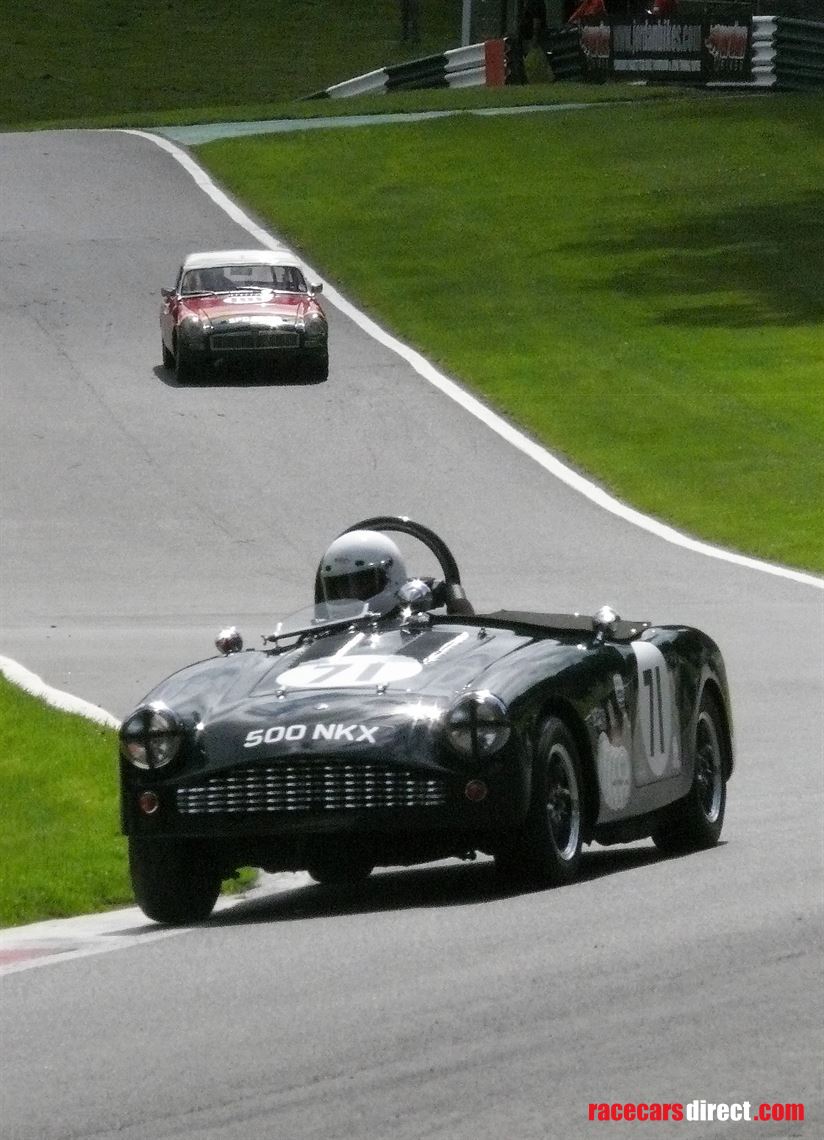 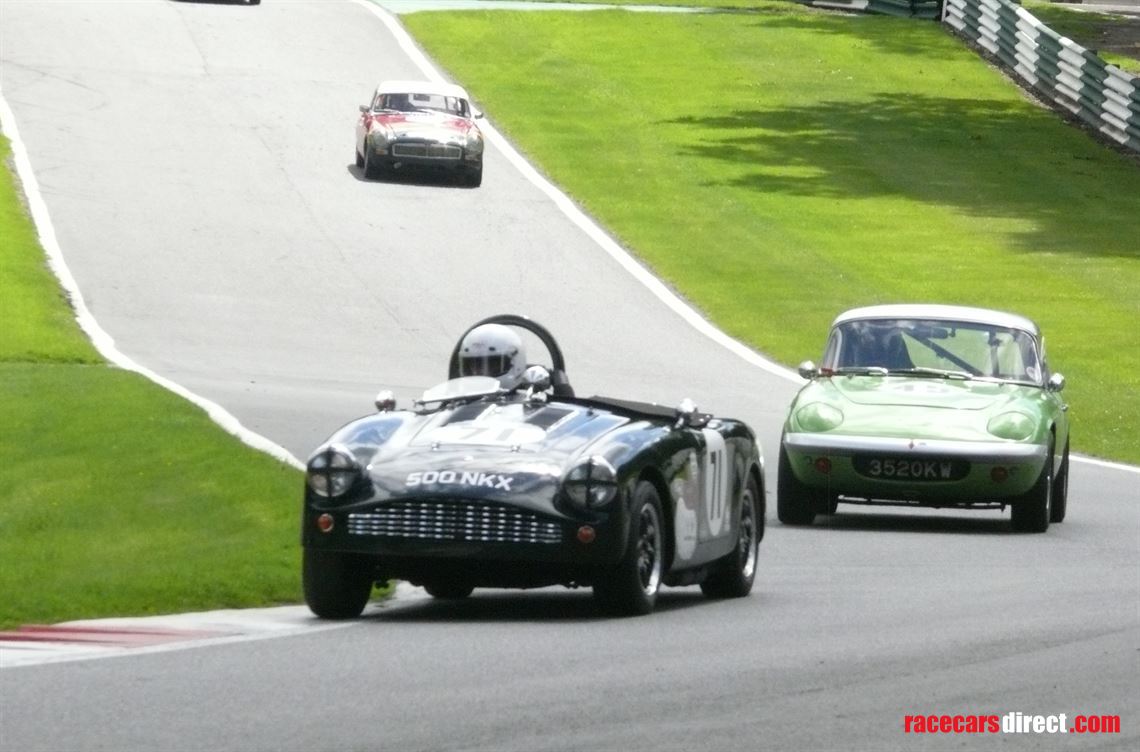 Well known Historic Road Sports race car with extensive history reluctantly for sale to someone who will keep her where she belongs, 'on track'.

First registered to Alexander Engineering in June 1960, used as their demonstrator and competred by them to end '62.  Launched at a Press Day at Goodwood in July 1960 with feature article and 'Road Test' in Motor magazine on 10th August 1960.

A significant car within the Turner Sportscar Club.

Raced with HSCC in HRS championship since 1986. Achieved several class wins and won Championship in 1996 with previous owner before being taken over by Dick Coofey and has since won the championship 4 times plus 8 season class wins

Comes with spare rebuilt 200E box and lightweight tailshaft, differentials (3.9 and 4.2), spare set of 5.5J 'minilite' wheels and tyres plus six 6J wheels, pair of Peter May halfshafts and much more.

Could also talk about spare 'unmolested' 109E block and also Brian James Clubman trailer. A complete package for someone starting out.

Built in 2011, last races in 2013, kept in a private collection since, in excellent condition. 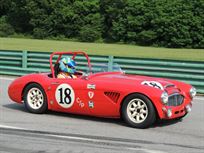