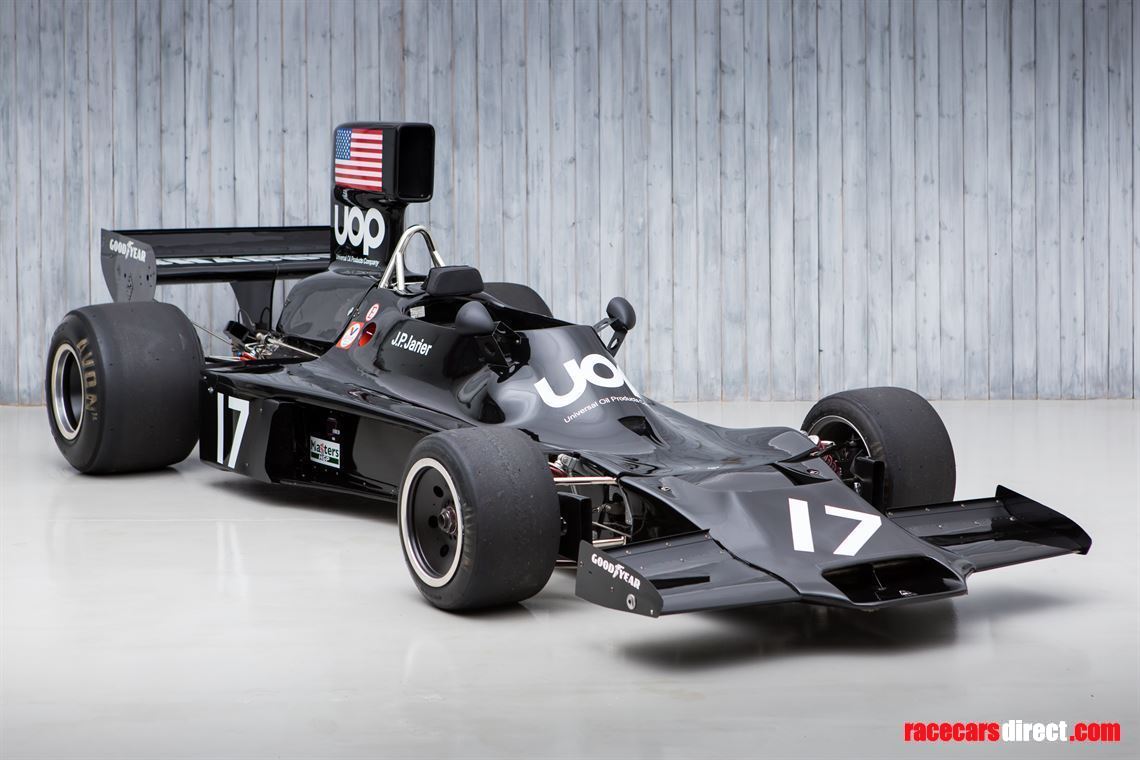 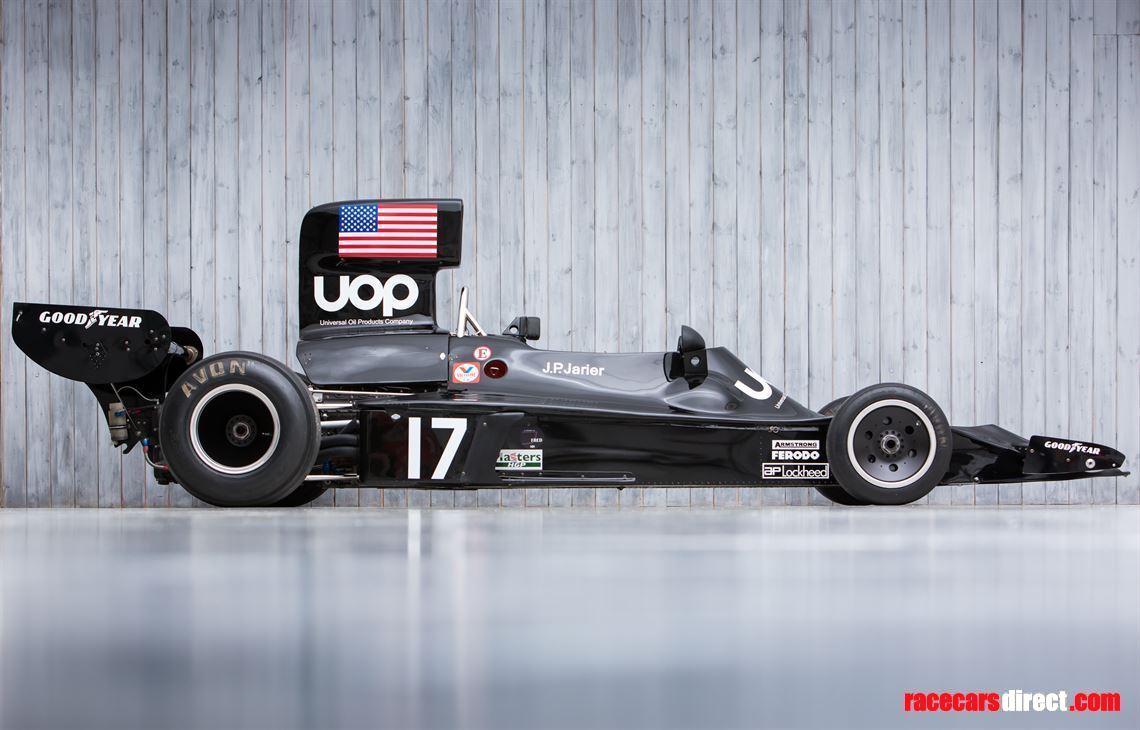 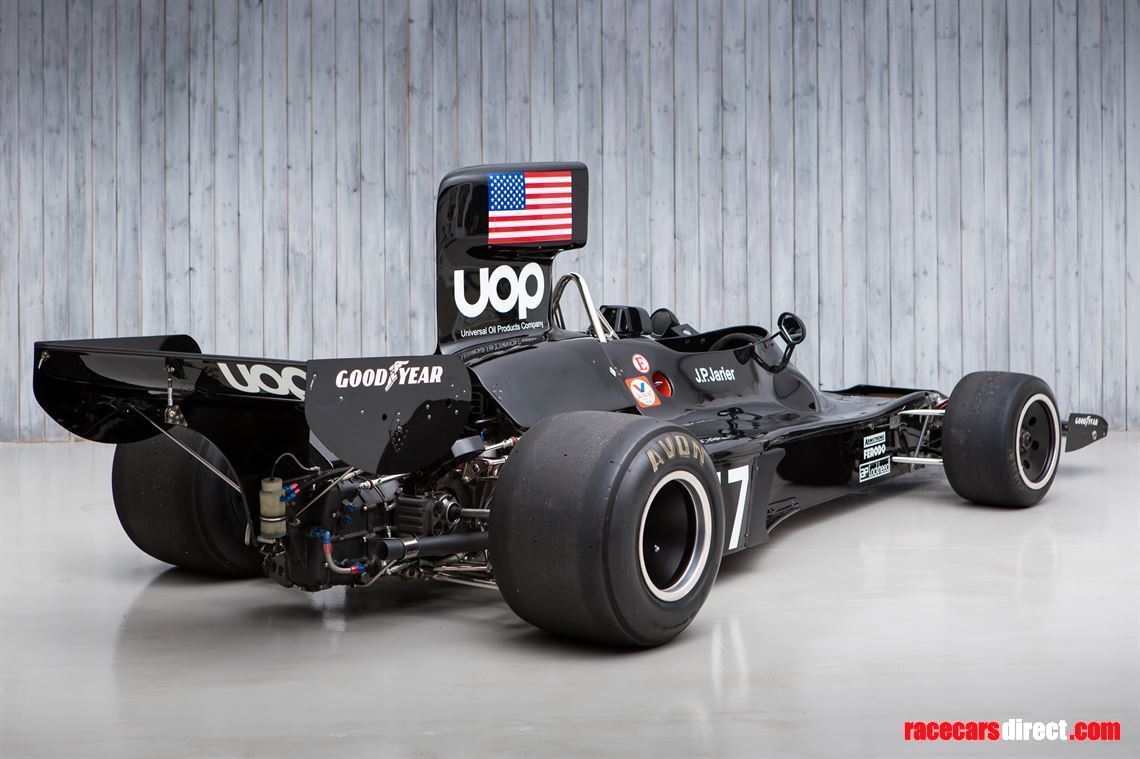 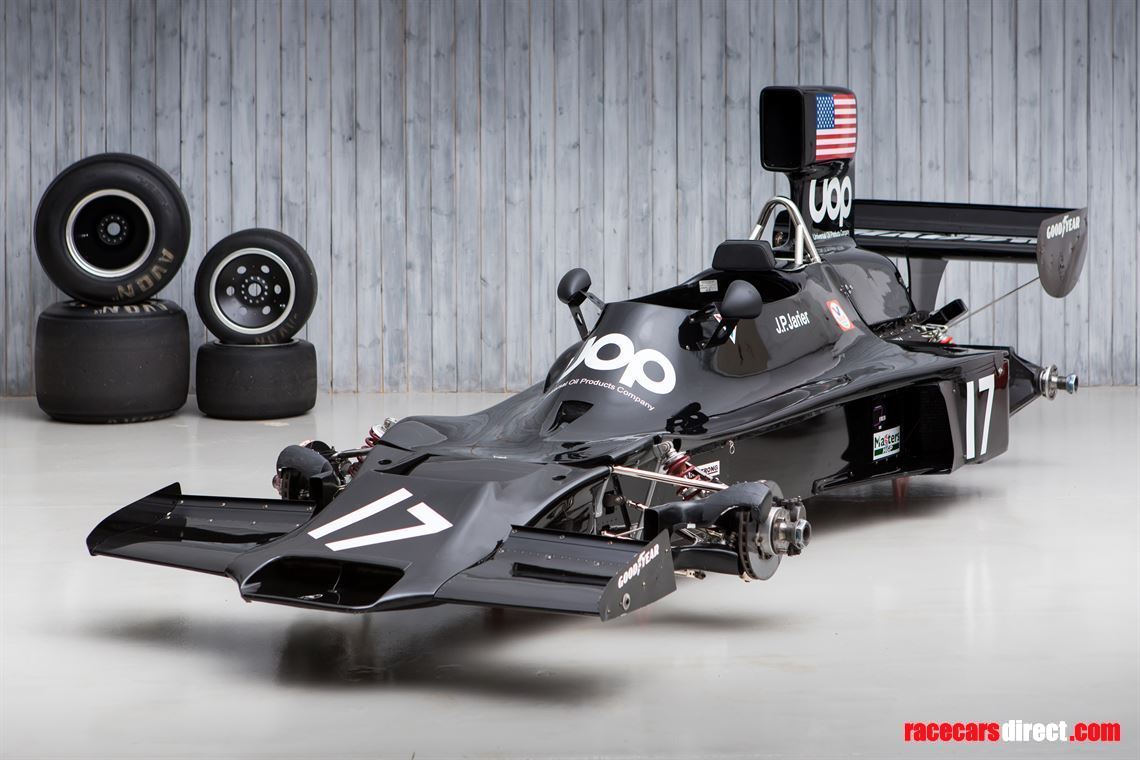 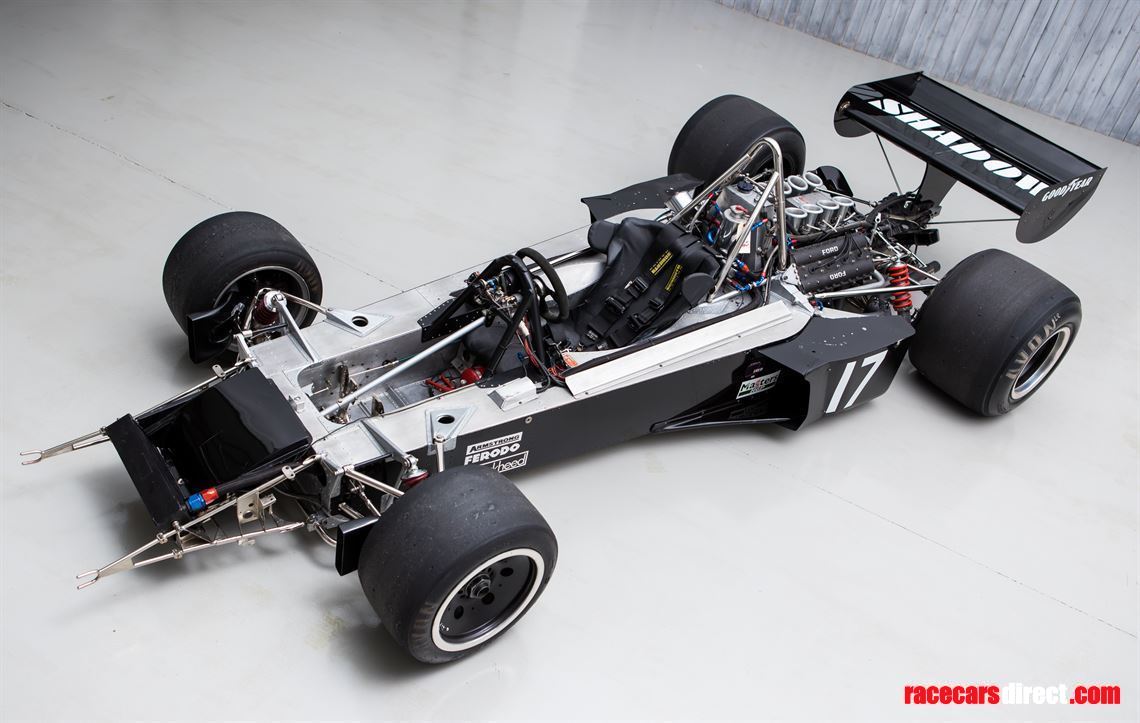 Built by Shadow for the 1974 Formula 1 World Championship season and used through the year by Jean-Pierre Jarier, taking 3rd overall at the International Trophy, and a superb 3rd place finish at the Monaco Grand Prix, arguably the most revered race on the calendar.

Sold by Shadow to Roger Springett in 1976, and run by his team for Mike Wilds at events including the 1976 British Grand Prix and taking a best finish of 2nd at Snetterton.

Having gone through a number of owners including Brian Redman, DN3-2A was part of a couple of collections in the U.S.A. before being bought by the current owner in 2011 and sympathetically restored to racing condition by Virtuoso Performance in California.

Presented today with ACCUS FIA HTP valid until 2024, mid-mileage on the Cosworth DFV engine, 2019 fuel bag tank and freshly certified crack testing having just been completed. DN3-2A has been fully researched by historian Allen Brown of Oldracingcars.com, has a continuous history from new, and is accompanied by his dossier on the car.

With the 2021 edition of the Monaco Historic Grand Prix just around the corner, what better to take to the fabled streets in than the very car which finished 3rd there in period?

A very eligible and entry submitted for the 2021 Monaco Historic Grand Prix.

ONE OFF CHANCE TO OWN Shadow DN9 Cockpit Cowl

Hyundai i30 TCR complete with spares package and sea freight to any major port worldwide.