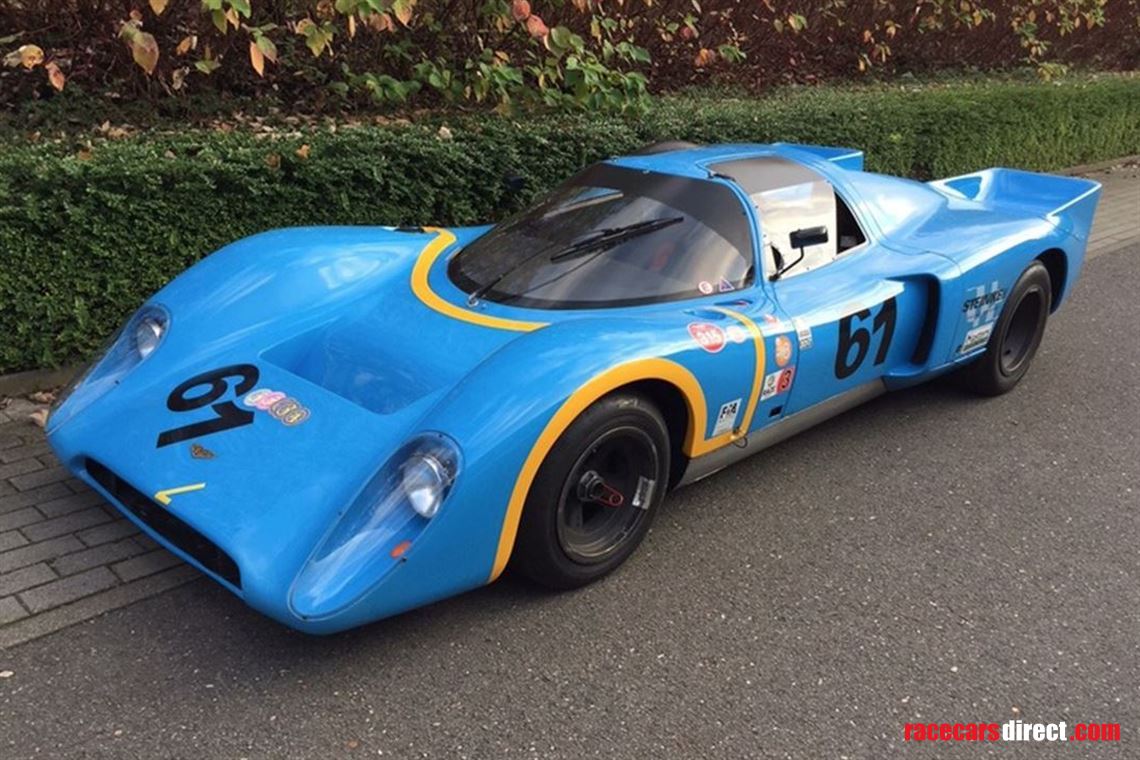 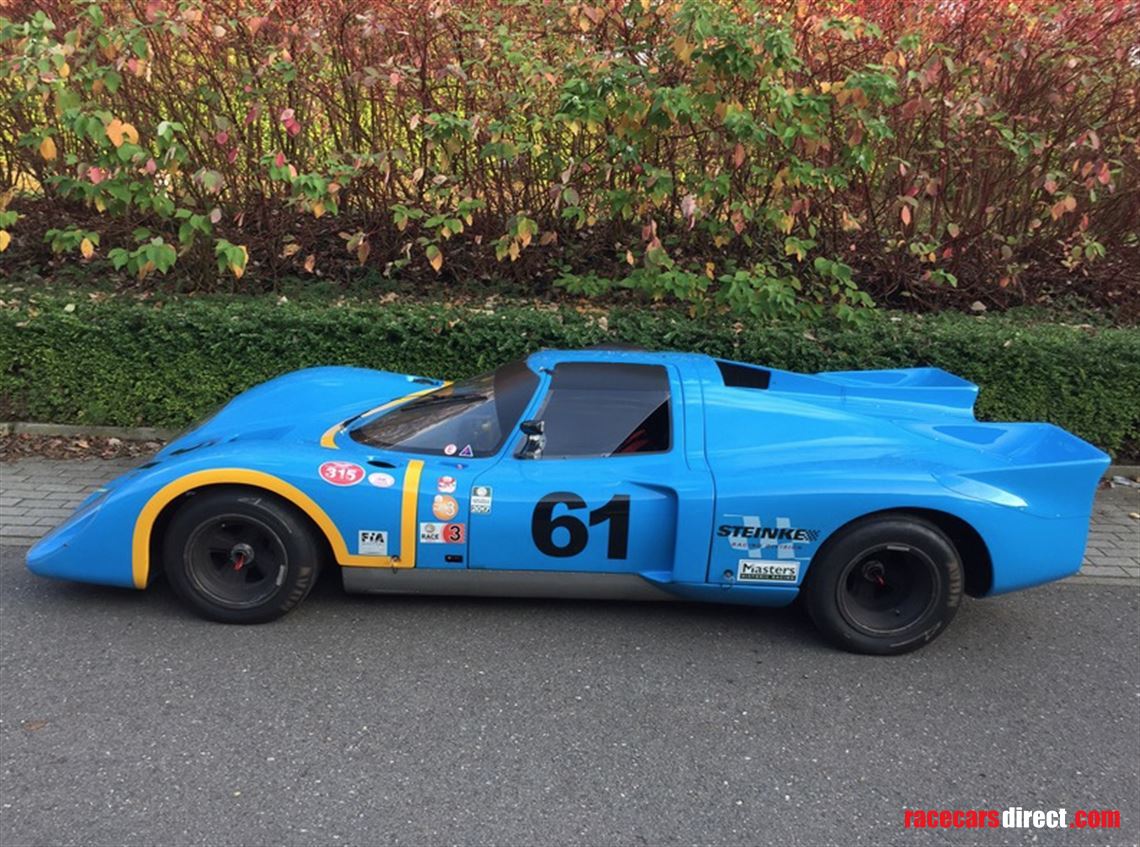 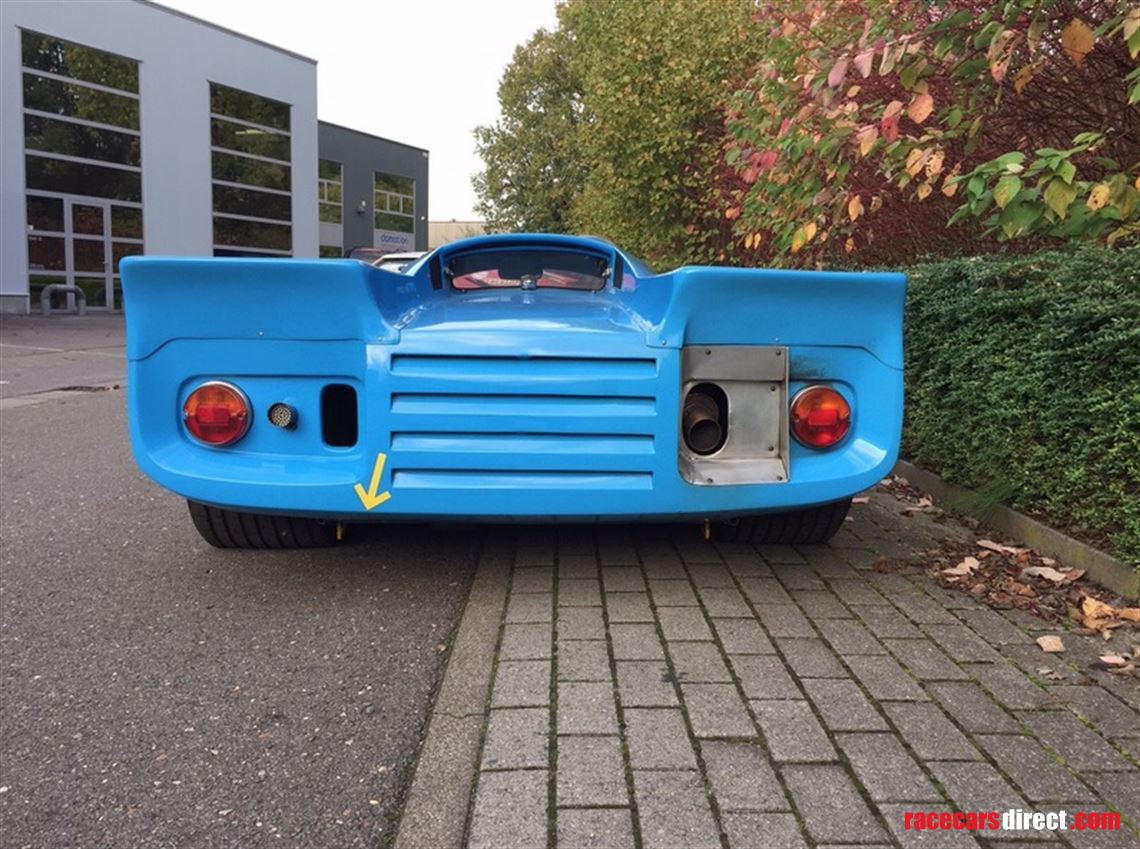 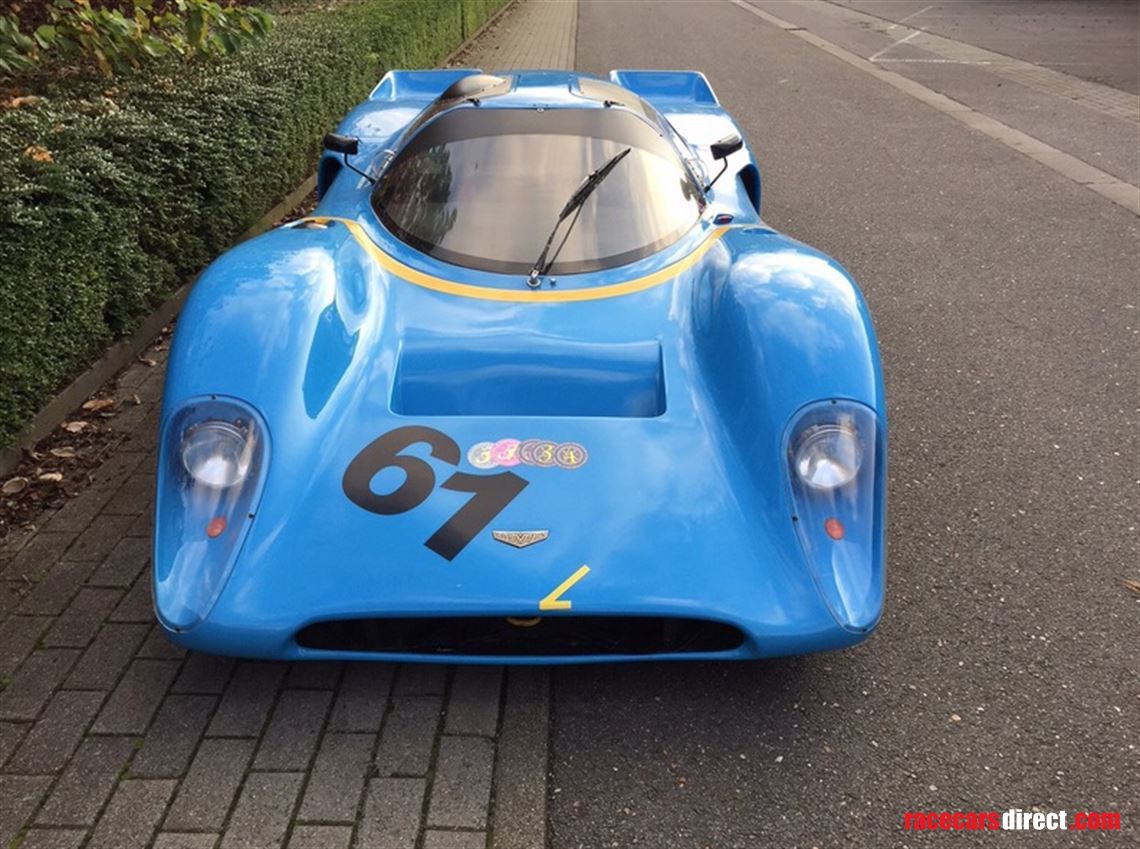 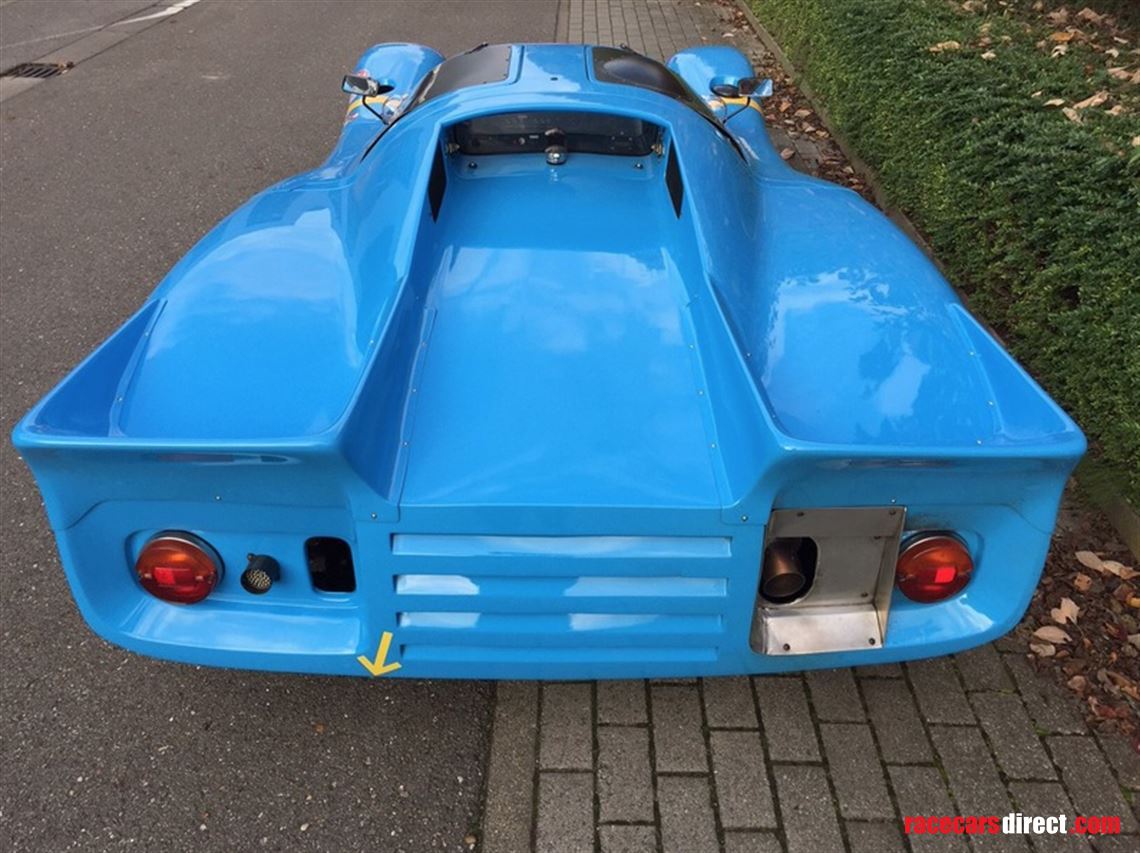 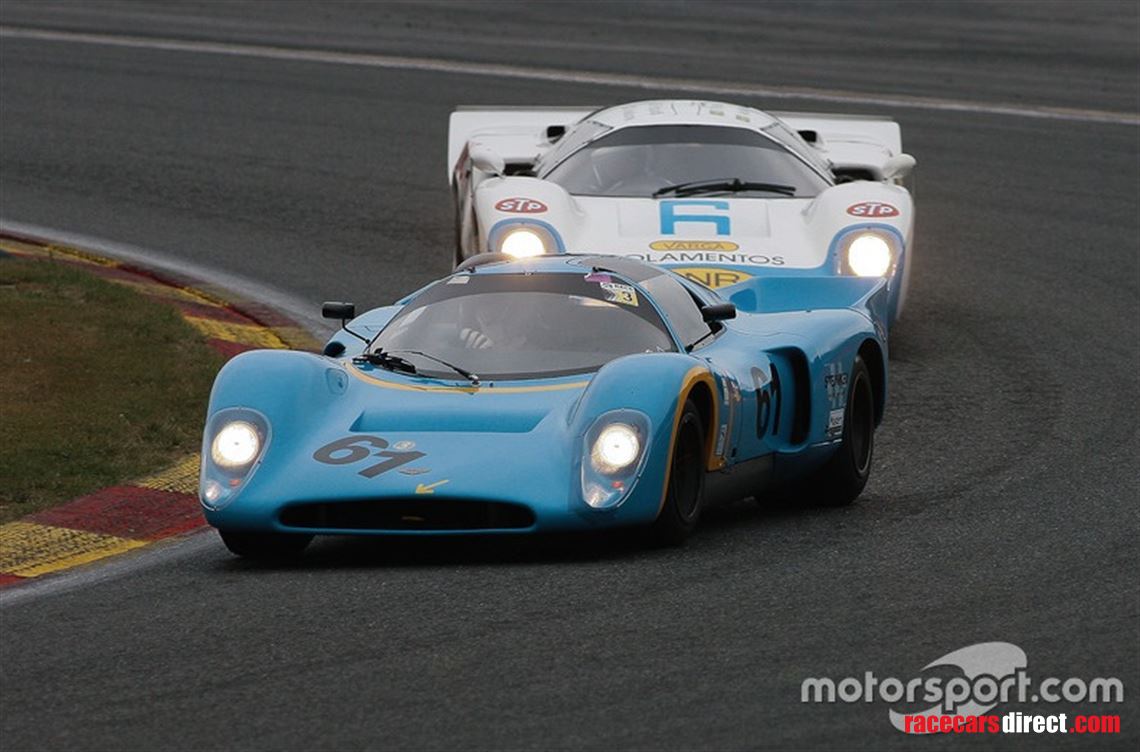 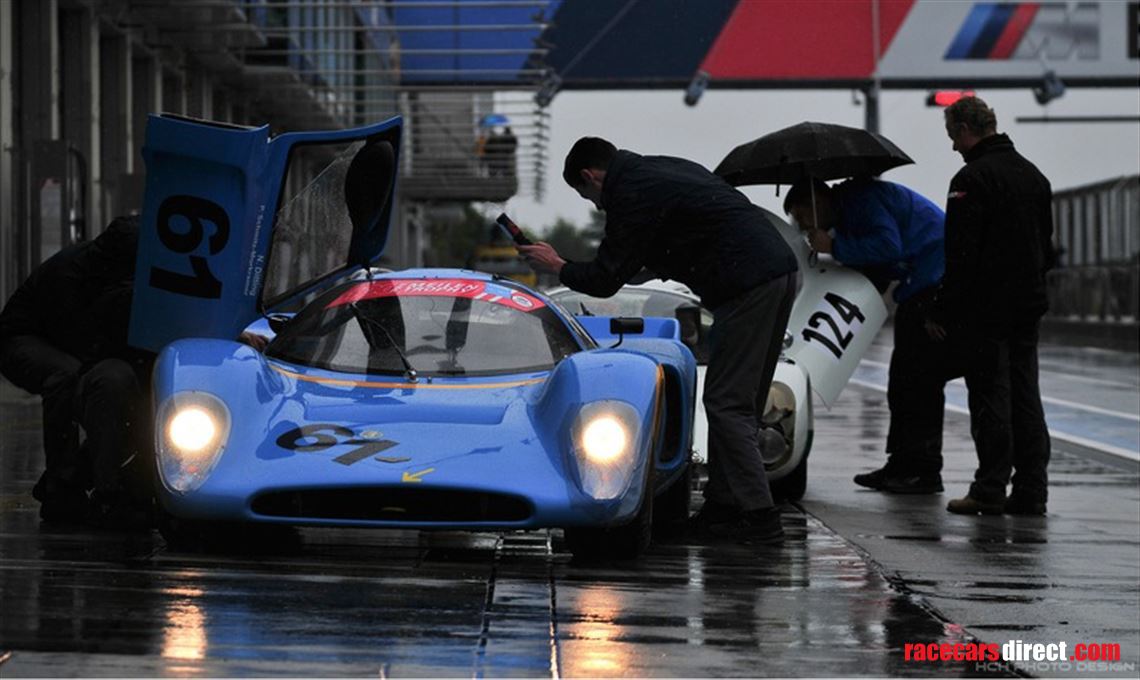 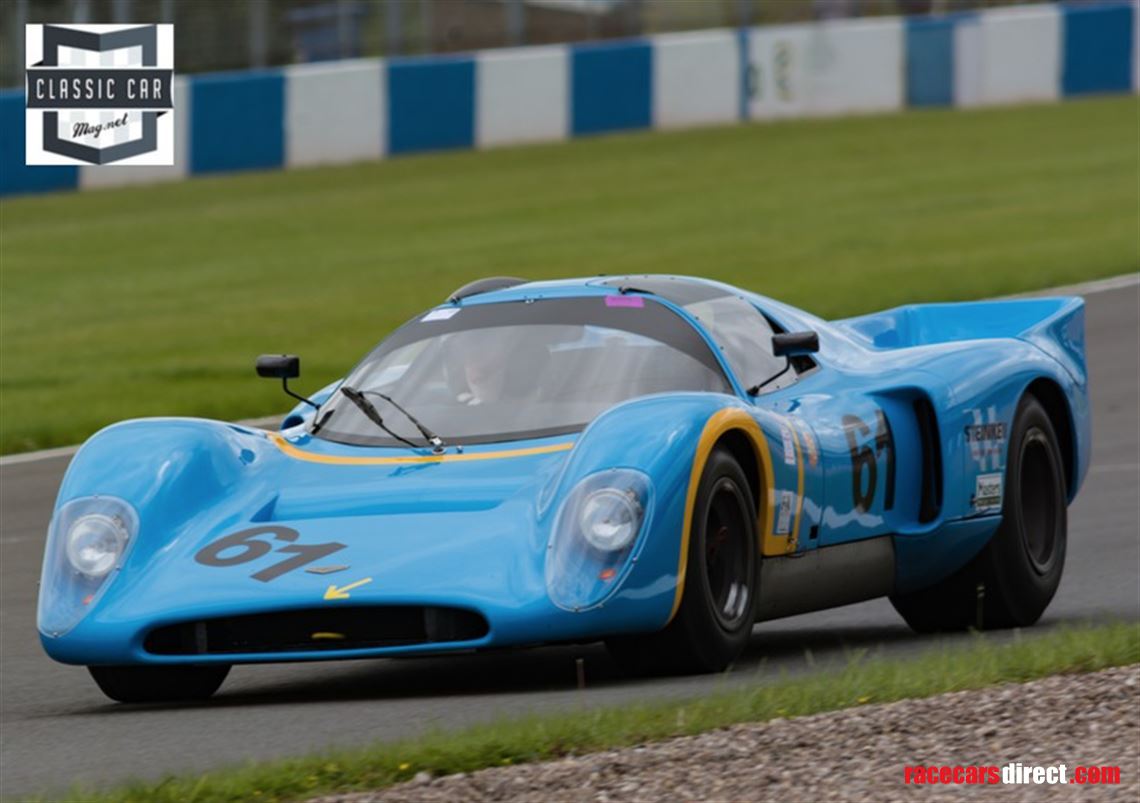 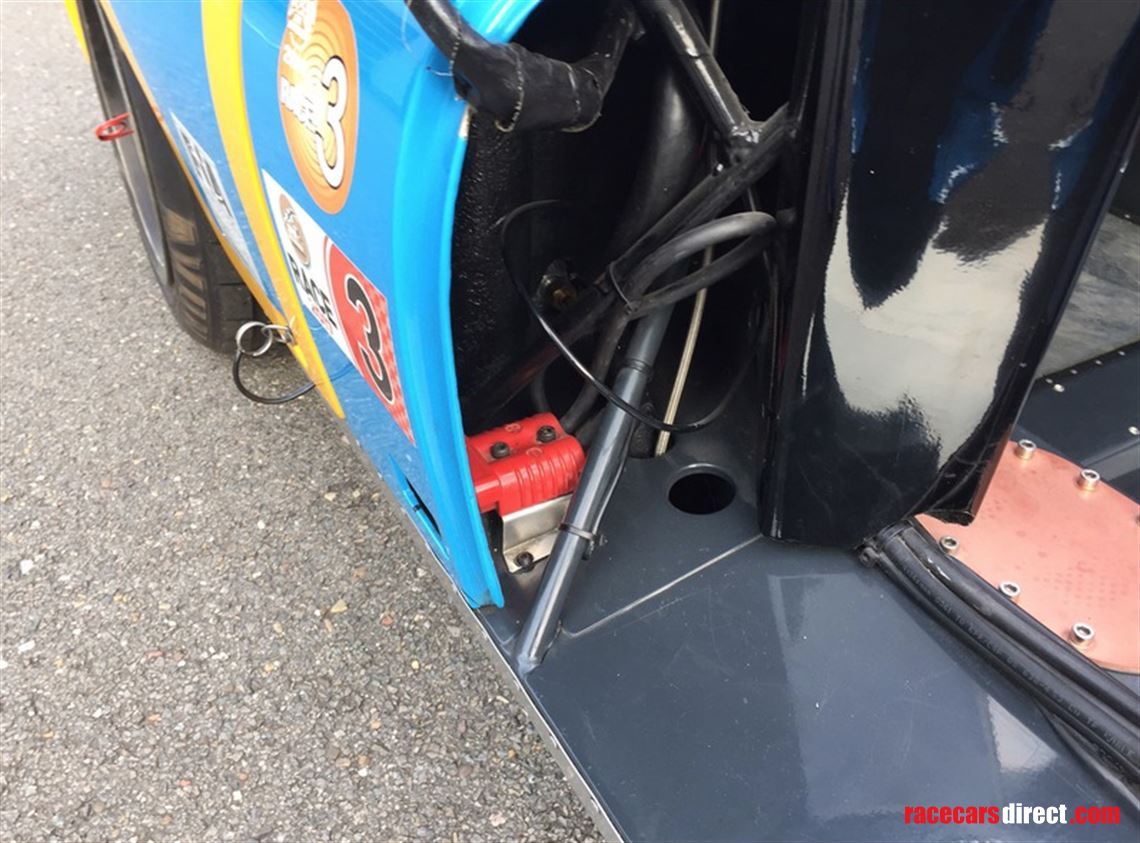 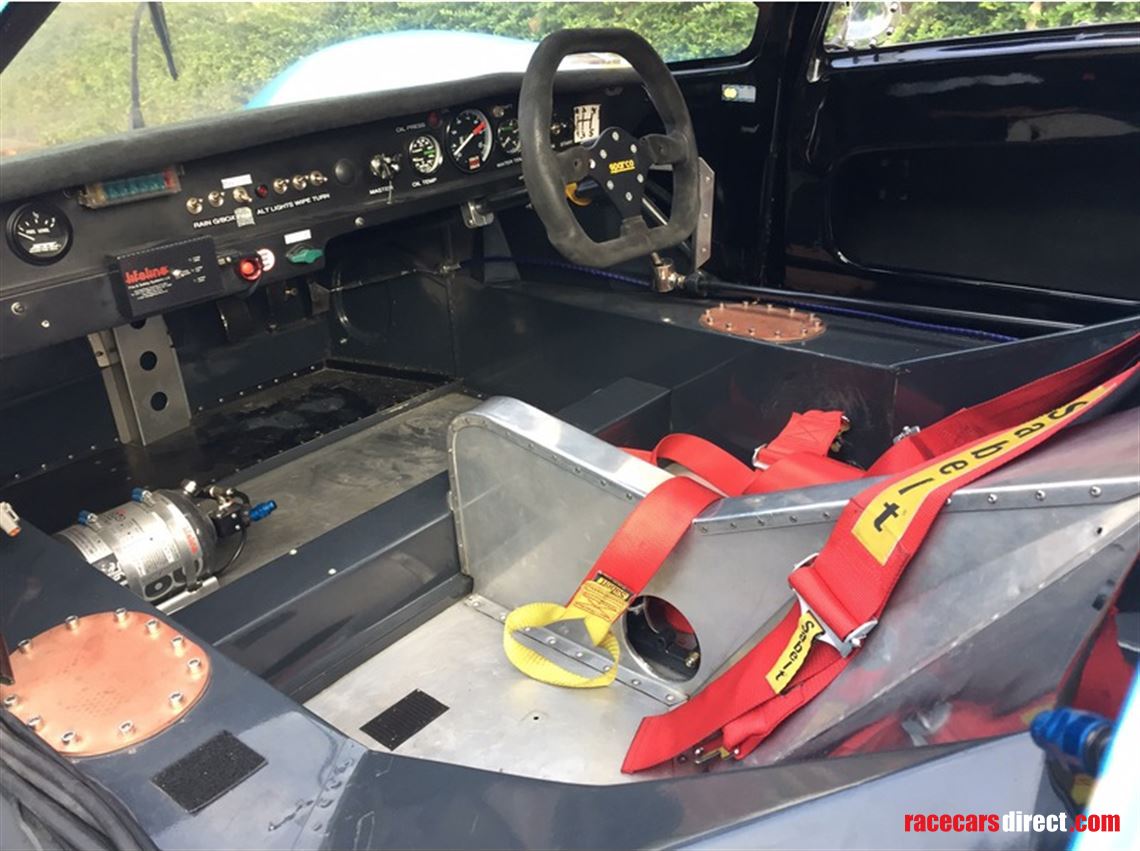 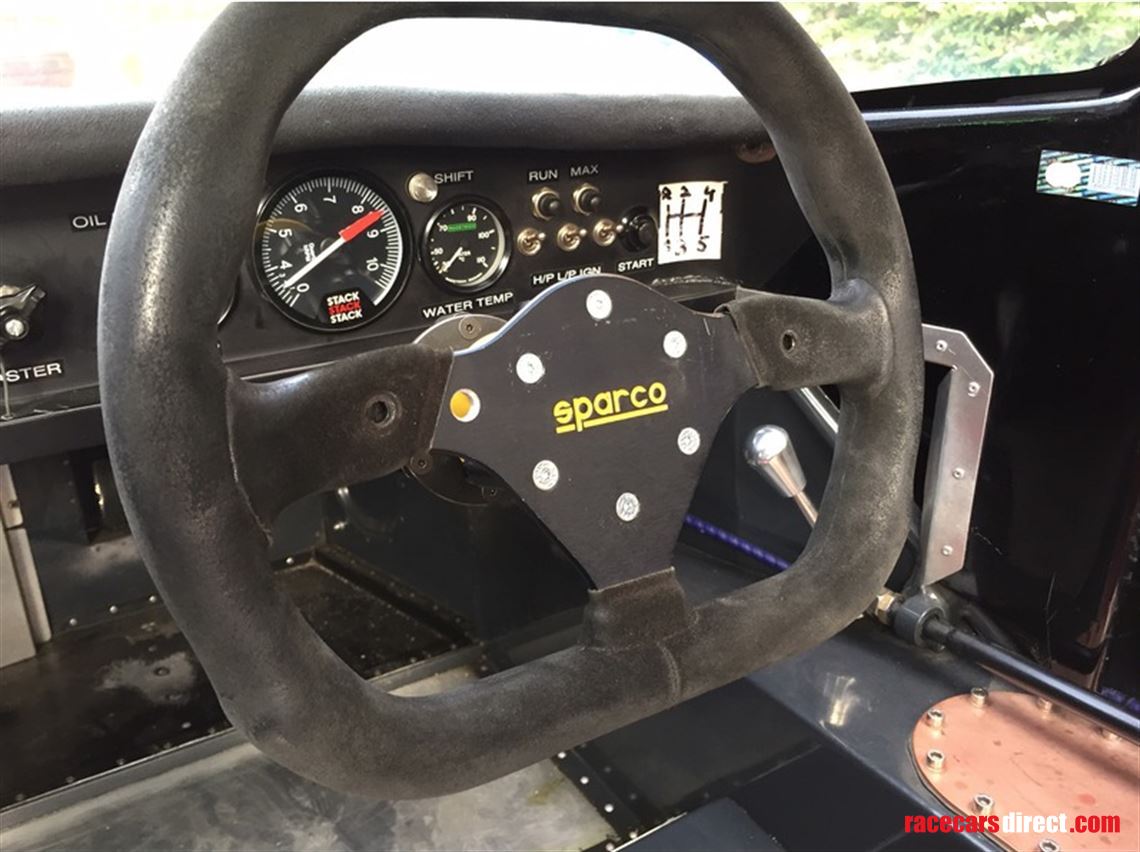 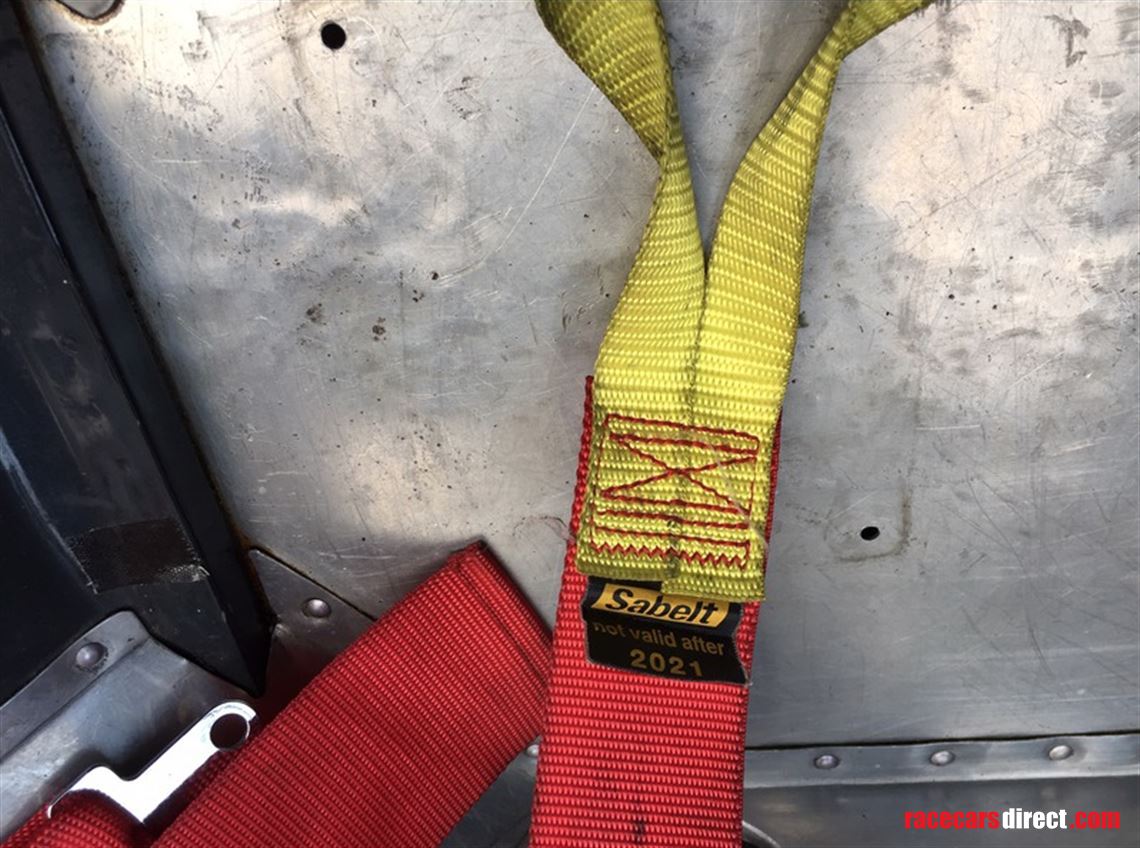 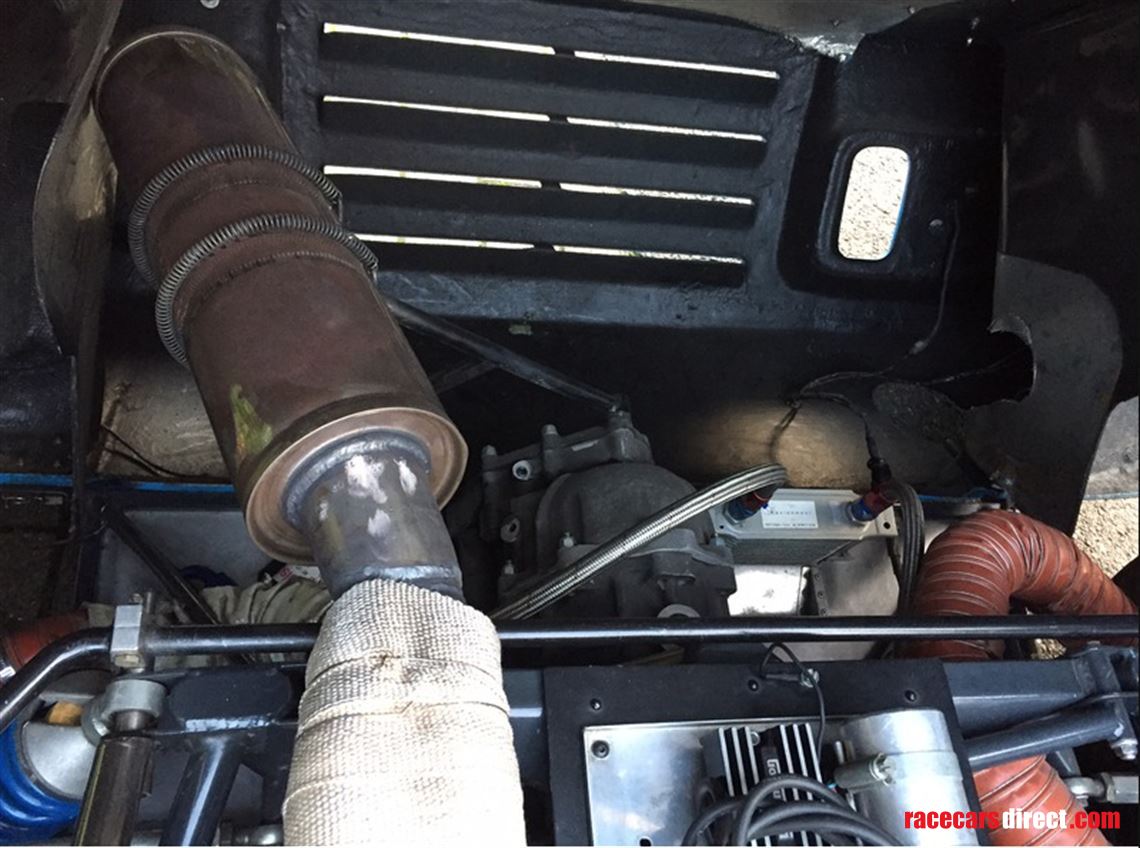 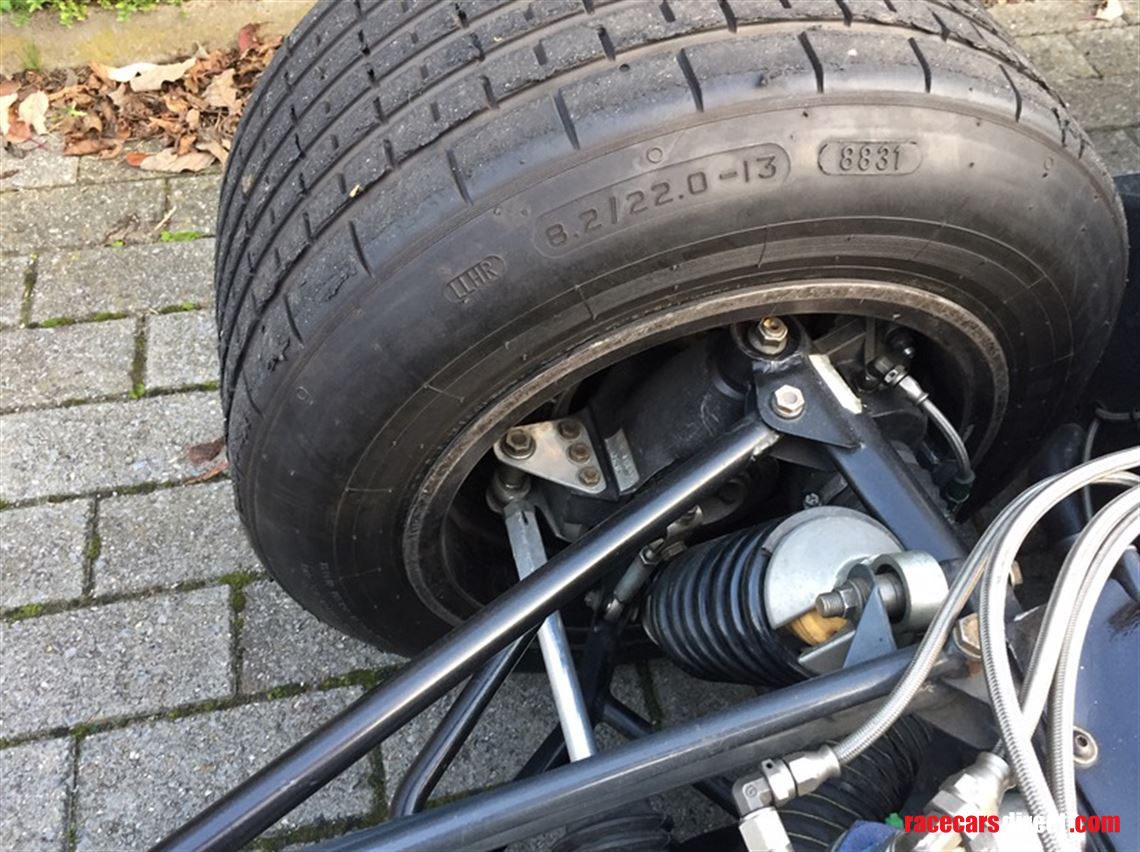 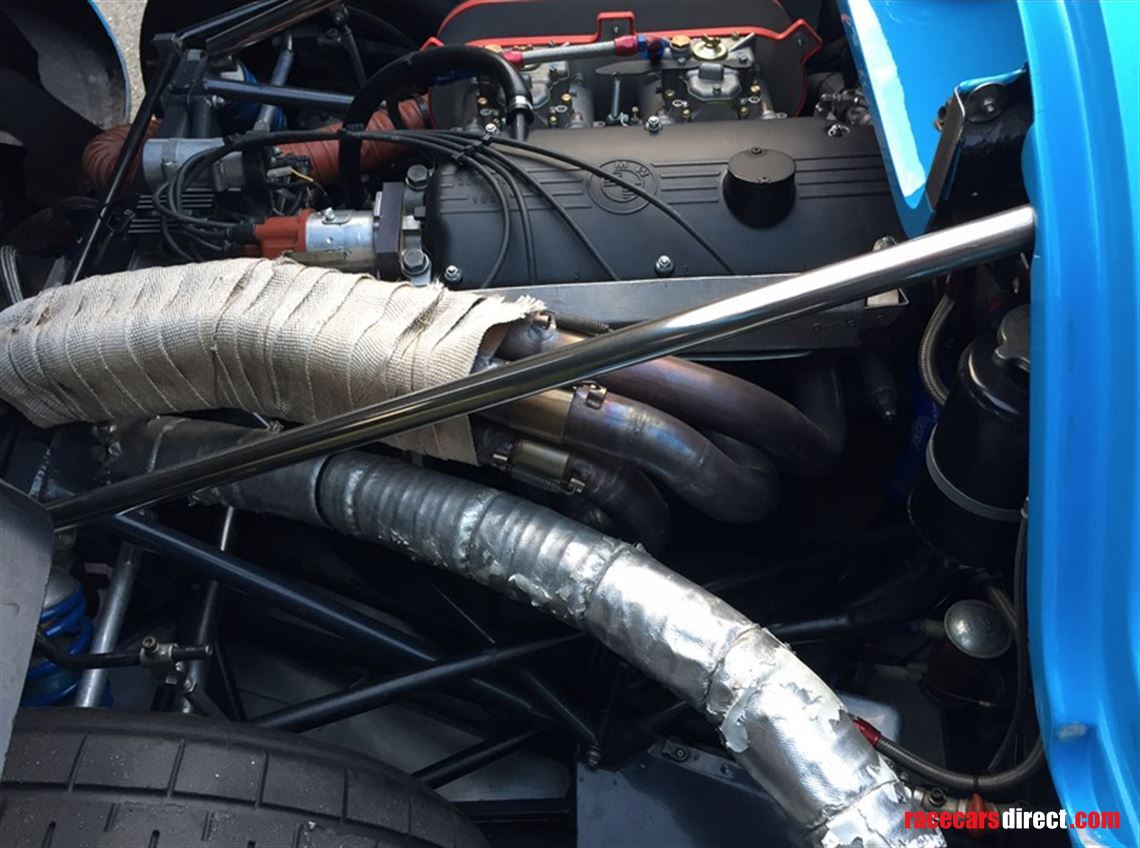 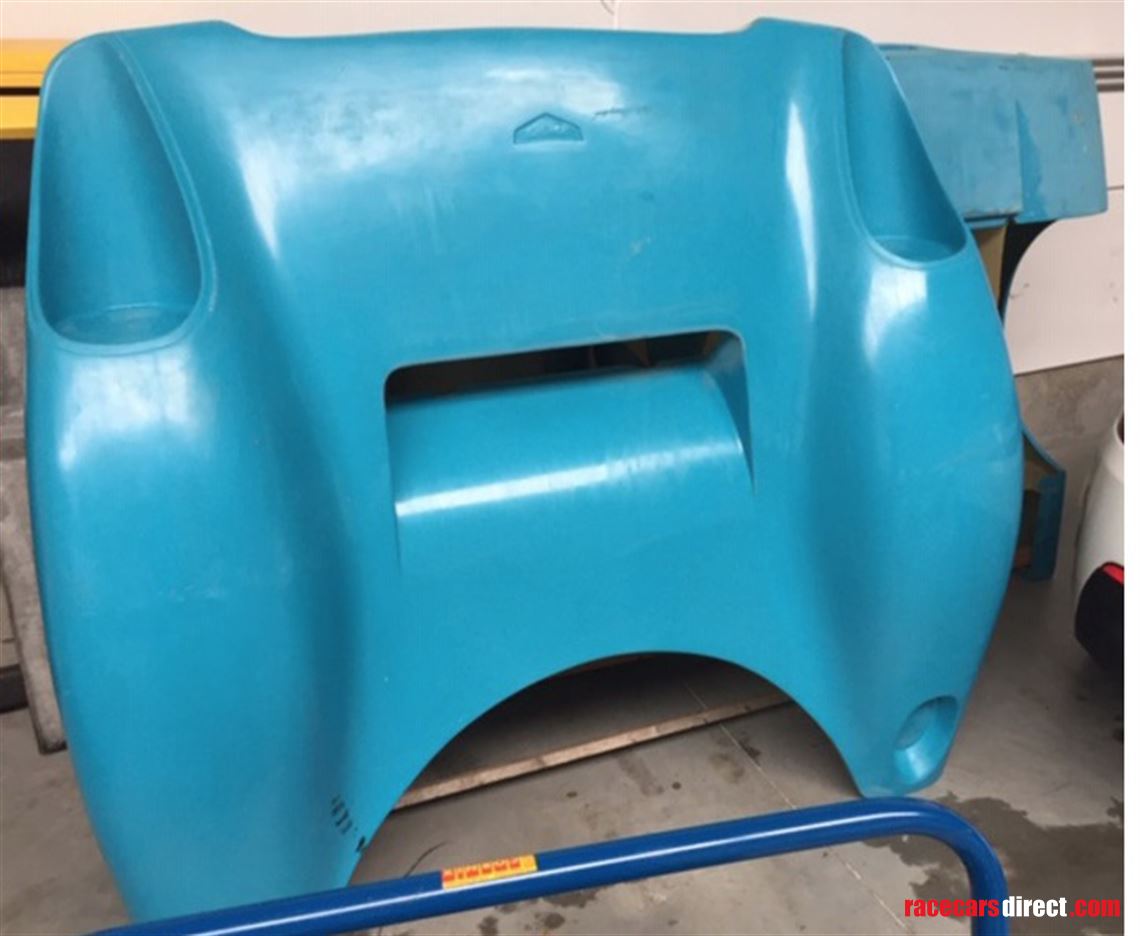 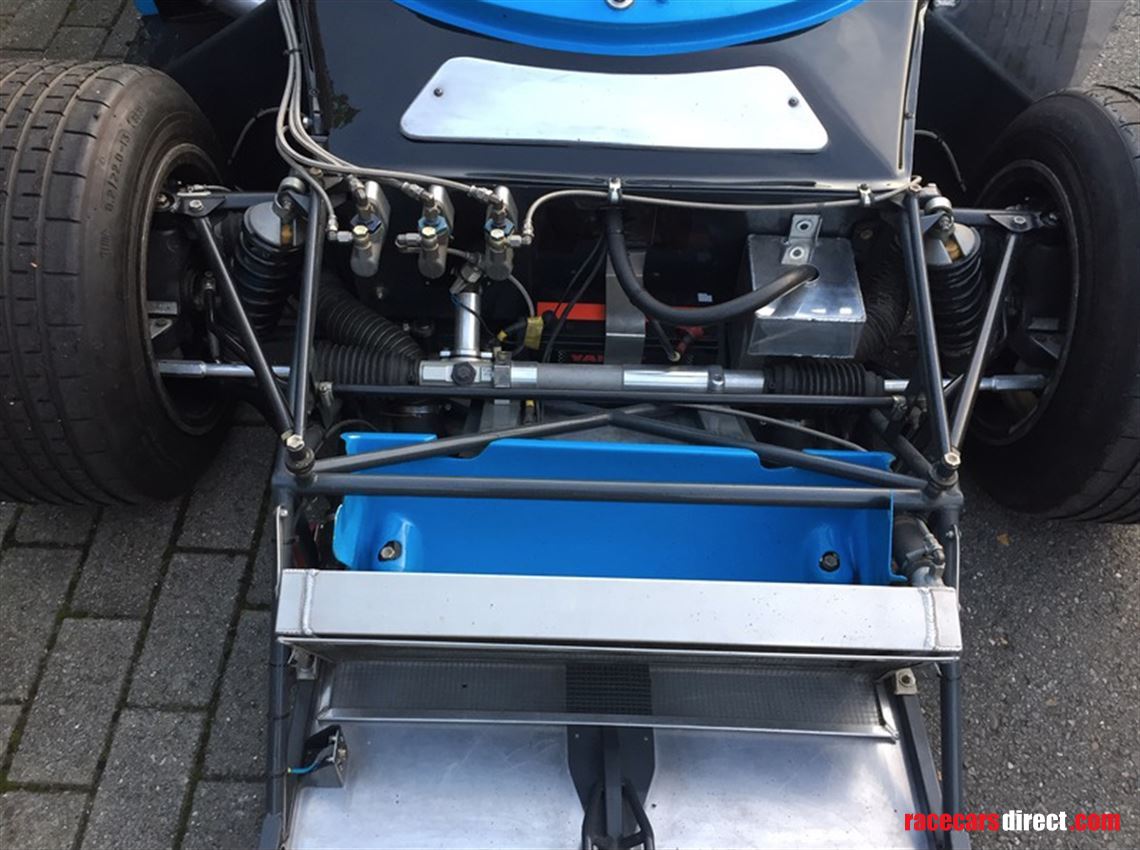 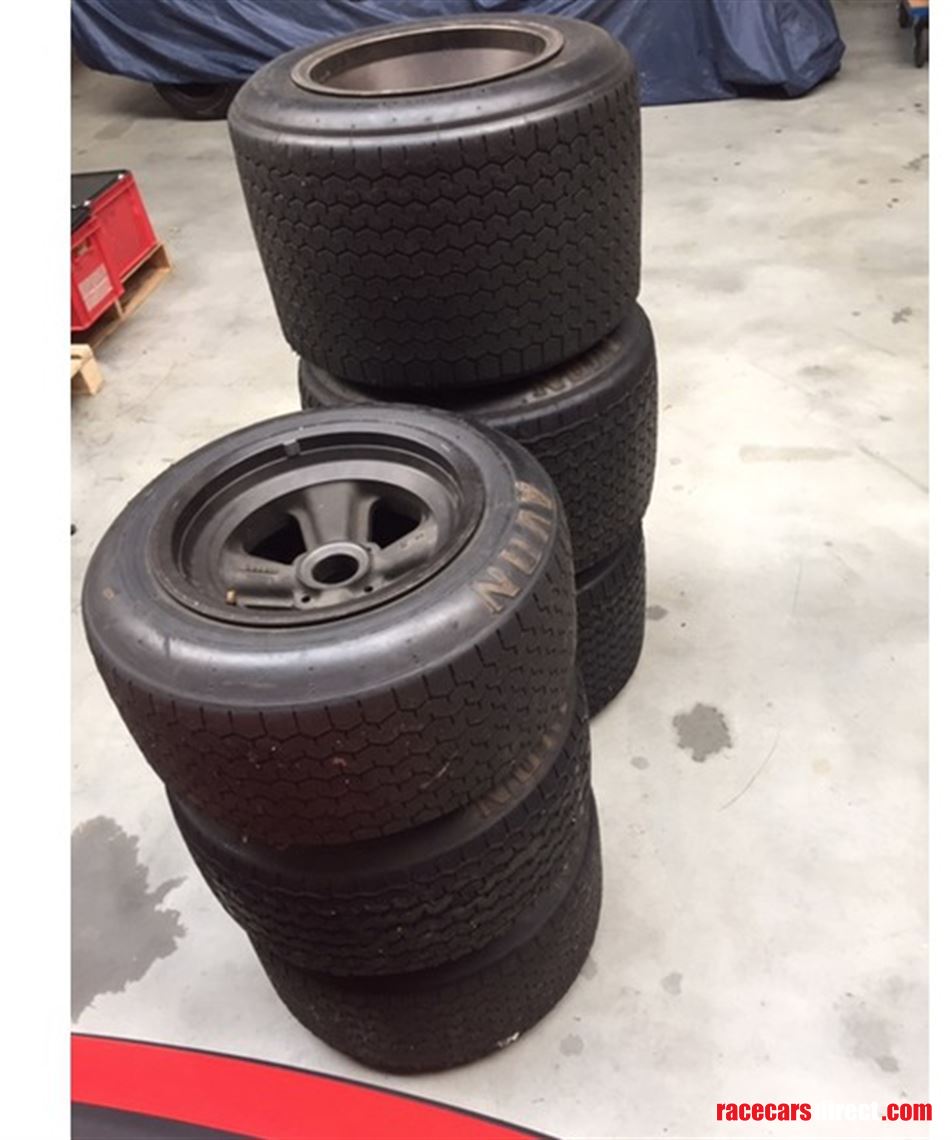 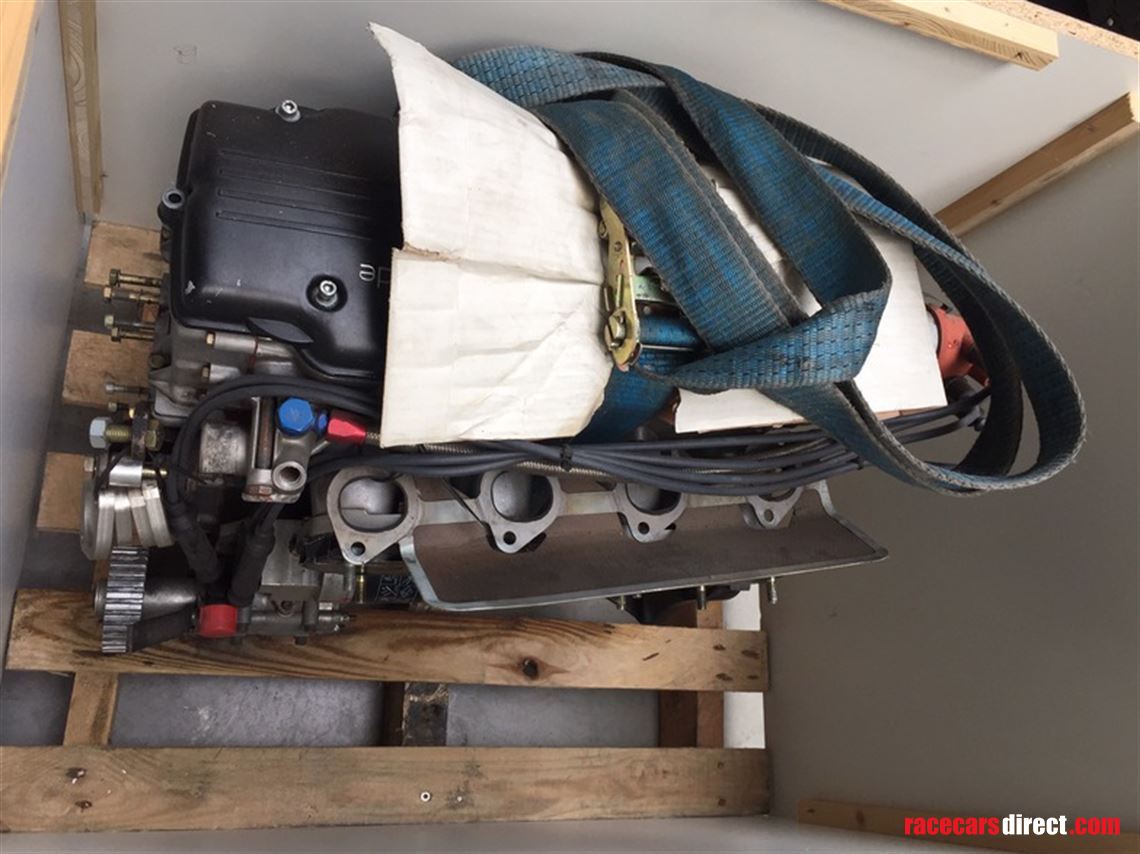 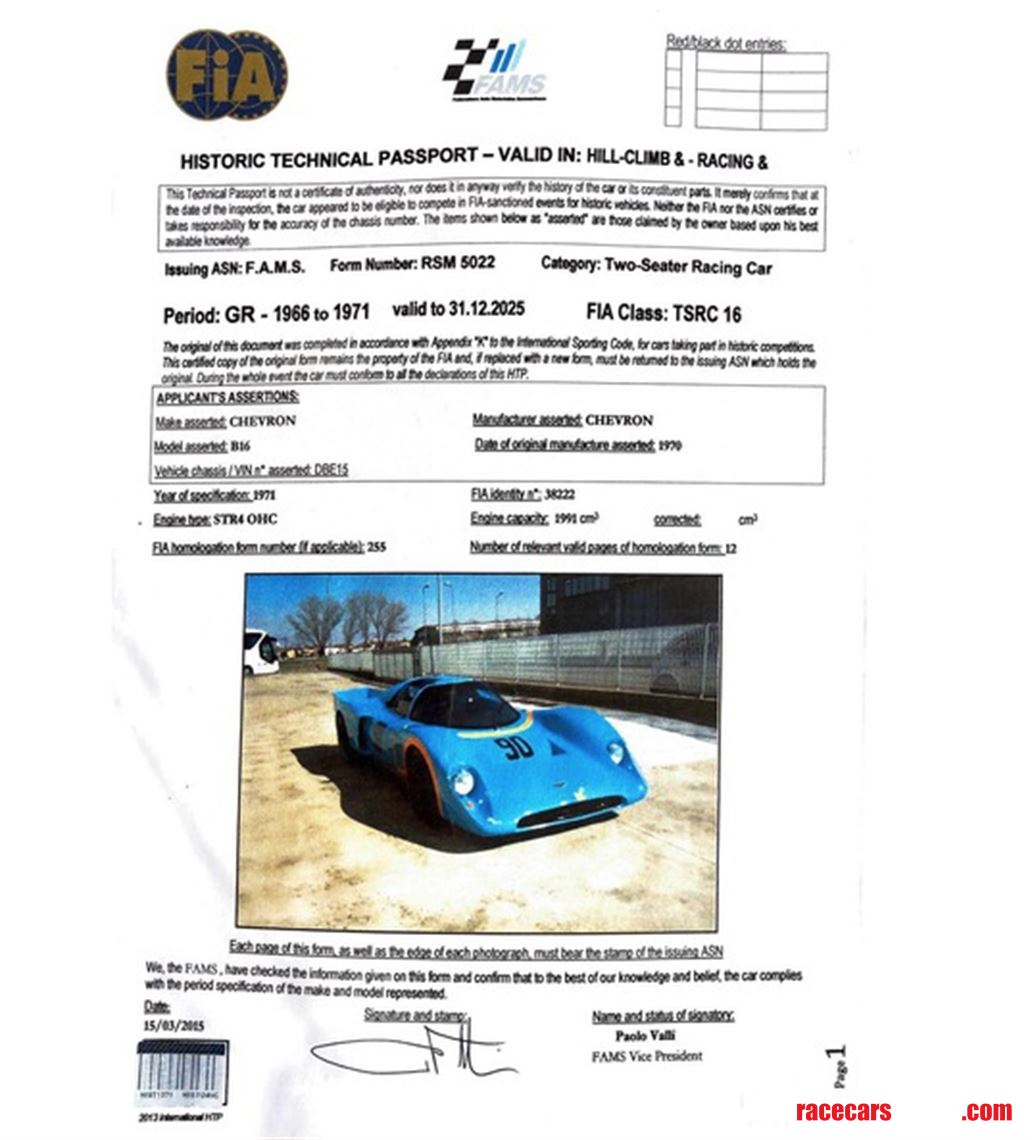 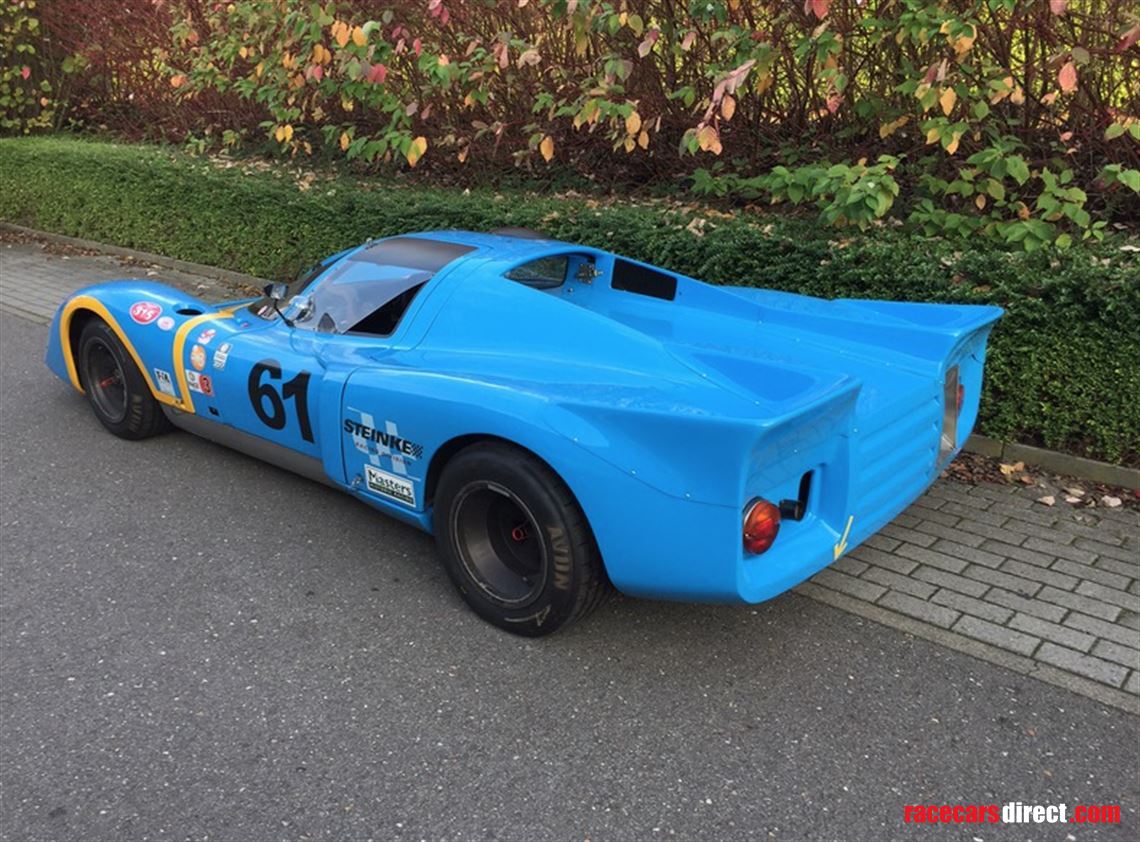 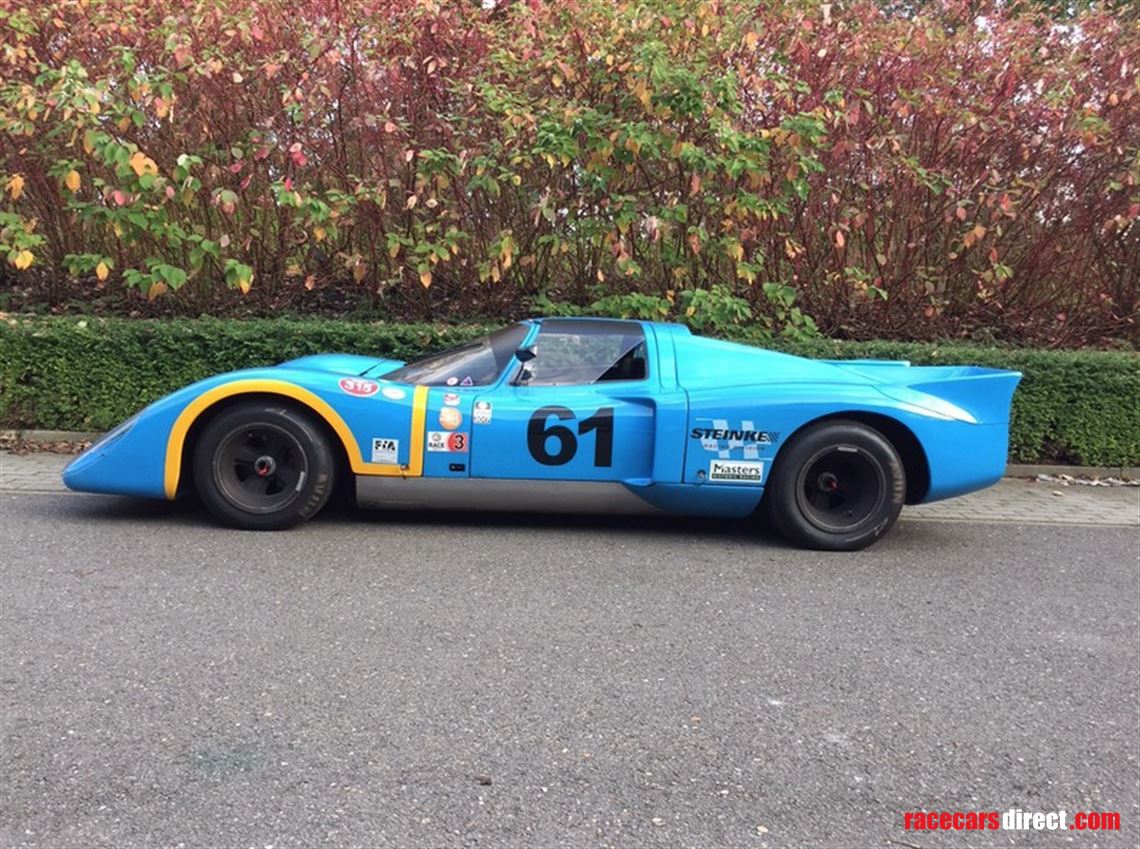 We are delighted to offer for sale this genuine and immaculate 1970 Chevron B16 chassis DBE15.

‘Only 23 Chevron B16s were built and today they are universally praised by their drivers for handling, performance, and - most elusive of all - an exceptionally graceful design. Indeed, the Chevron B16 is among the most svelte and sleek automobiles ever produced, right up there with the Lola T70 and Ferrari 330 P3/4.’ – Sports Car Market.

Unlike the greater majority of Britain’s racing car industry, which is located between London and the south midlands, Chevron hailed from Bolton in Lancashire. The company was founded by Manchester-born Derek Bennett, a talented engineer and successful racing driver in the Clubman’s category. His first car was the 1,172cc Ford-powered Bennett Special, which was followed by a one-off Formula Junior. The latter failed to match the success of Bennett’s Clubman’s car, for which there was sufficient demand for him to set up as a constructor in the mid-1960s. Nowadays Chevron is best remembered for its highly successful small-capacity sports and GT cars and its Formula 2, Formula 3 and Formula 500 single-seaters. A Formula 1 car was on the stocks at the time of Bennett’s tragic death in a hang-gliding accident in 1978, and although it was later completed, the company never progressed any further in motor racing’s premier category.

Chevron’s highly successful family of Gran Turismo cars commenced with the B3 of 1966. Powered, usually, by either BMW or Ford four-cylinder engines, these early cars established the fledgling company as a force to be reckoned with in international sports car racing’s 2-Litre class. Nearing the height of their success in 1969, Chevron introduced the incredible B16 at the Nürburgring 500km. The B16 would prove to be Chevron’s best creation yet; not only having breath-taking good looks but it also had the performance to match.

Featuring a design that was much more flowing and aerodynalically efficient than its predecessor, the B8, the B16 looks beautiful in the flesh. The fiberglass body was originally designed and conceived by Bennett and later refined by Jim Clark of Specialised Mouldings. Works driver Brian Redman won first time out in the B16, a mere 23 of which were manufactured during 1969/70.

Our B16 with chassis number DBE15 has continuous and well documented history from new. The current owner acquired the car in 2015 and has since participated in Masters Sports Cars in Spa, Zolder, Imola, Donington and Nürburgring as well as FHR 100 Miles Trophy in Hockenheim and Nürburgring. Its last race was the Oldtimer Grand Prix in August of this year.

This stunning B16 is in very tidy condition throughout and has been maintained without any expense spared. #DBE15 is 100% race-ready with everything current including a 2015 FIA HTP (valid until 2025). The BMW engine in the car has only seen 2.5 hours of running since its last rebuild in June 2018. This car needs nothing further to spend and comes with the following spares: a 2nd complete BMW engine, a silenced exhaust, 3 front and 3 rear wheels, a new nose and tail section (both lightweight) and miscellaneous running spares.

This is a rare opportunity to acquire a genuine, no-stories Chevron B16 which is eligible for all 70ies sports car races such as Peter Auto's CER1, Le Mans Classic and Masters World Sportscars.

With only 23 examples produced, rarely does a correct, original and excellent B16 come up for sale!