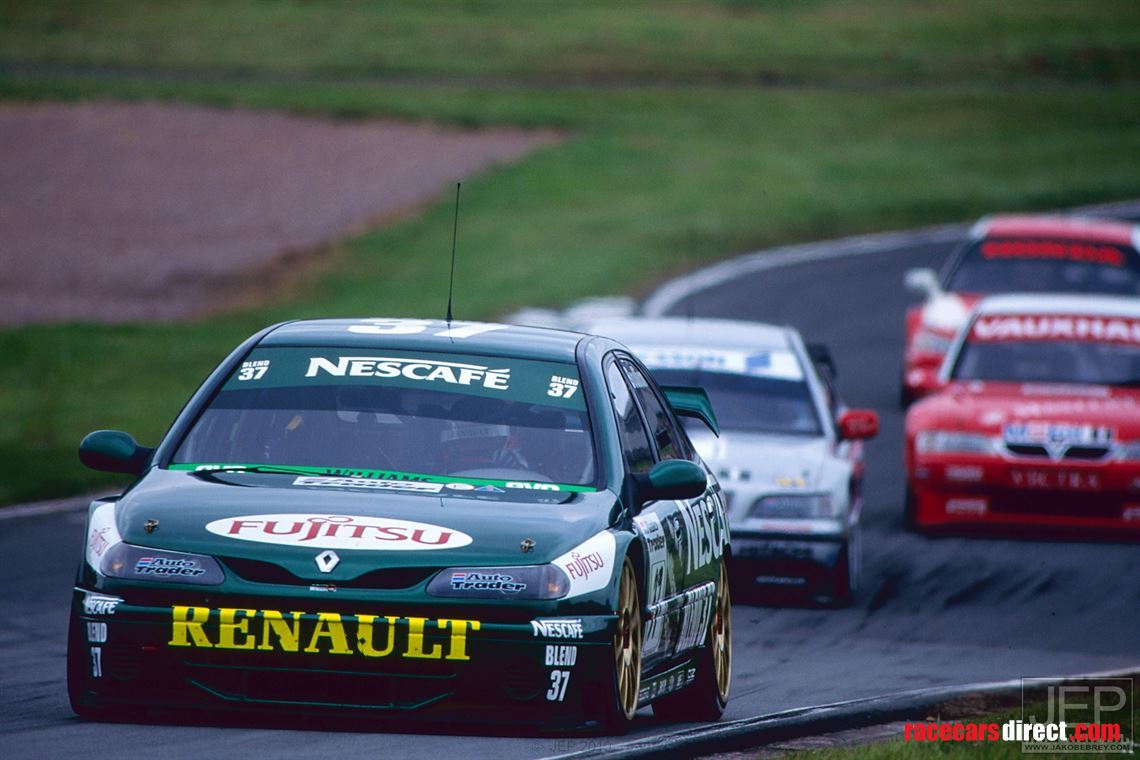 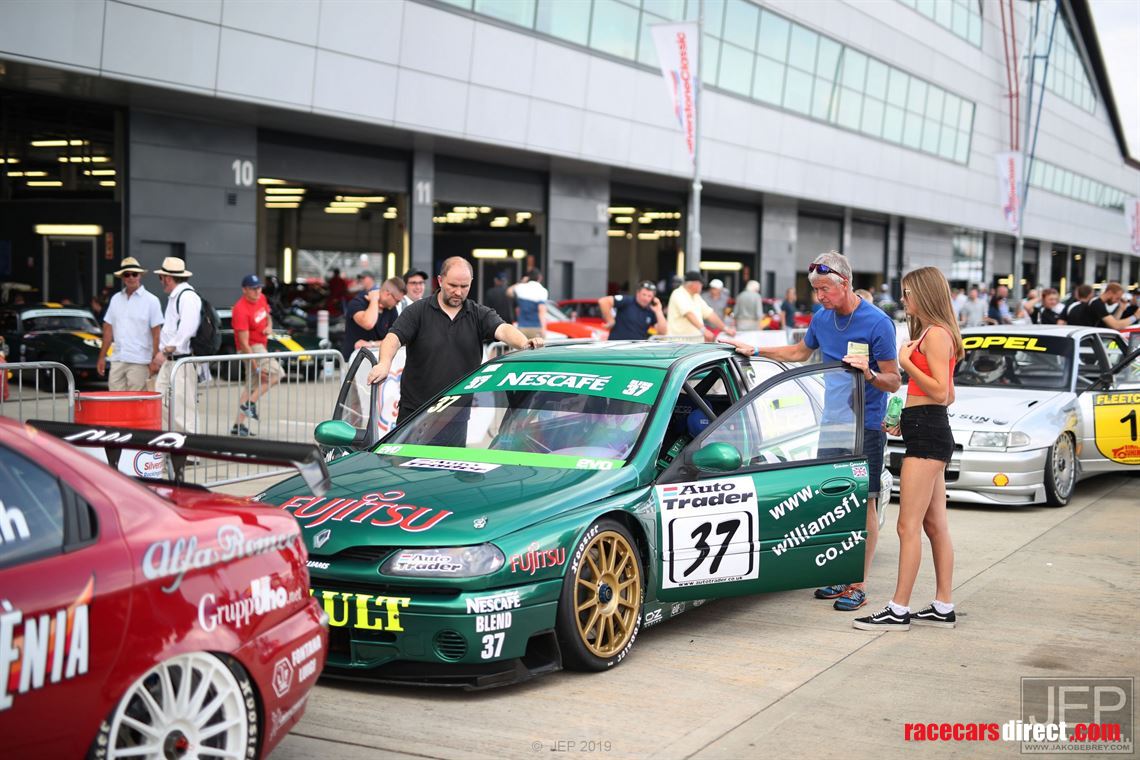 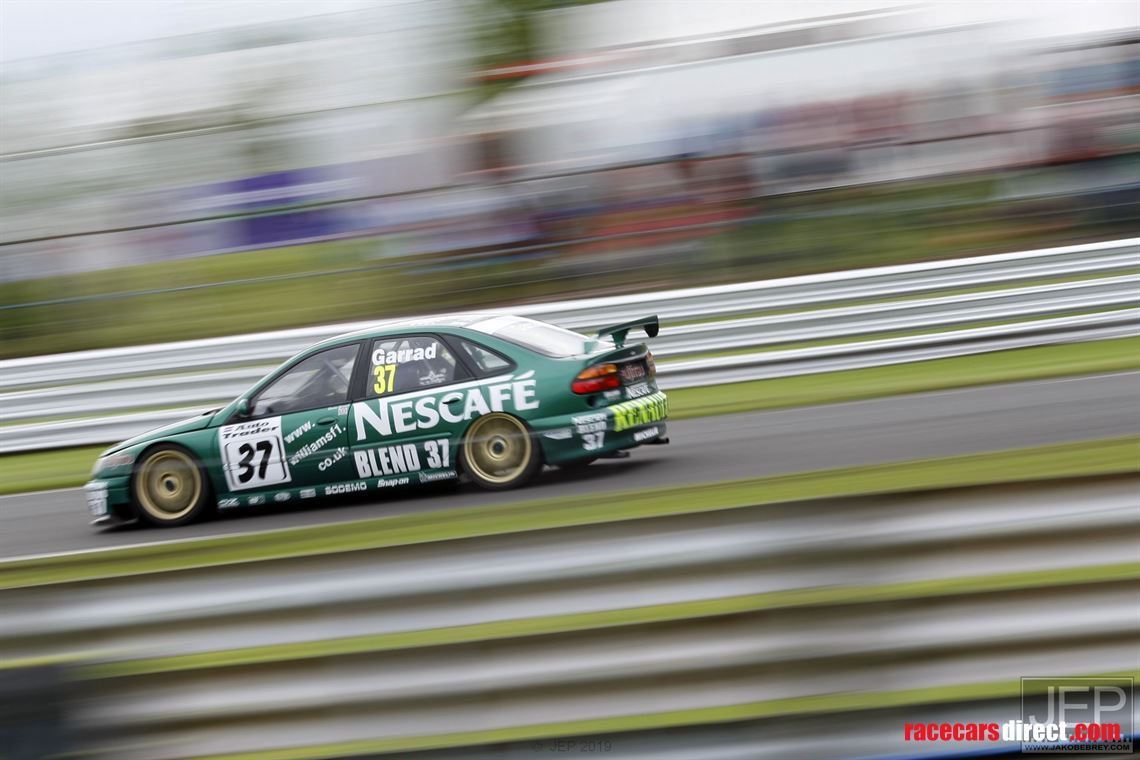 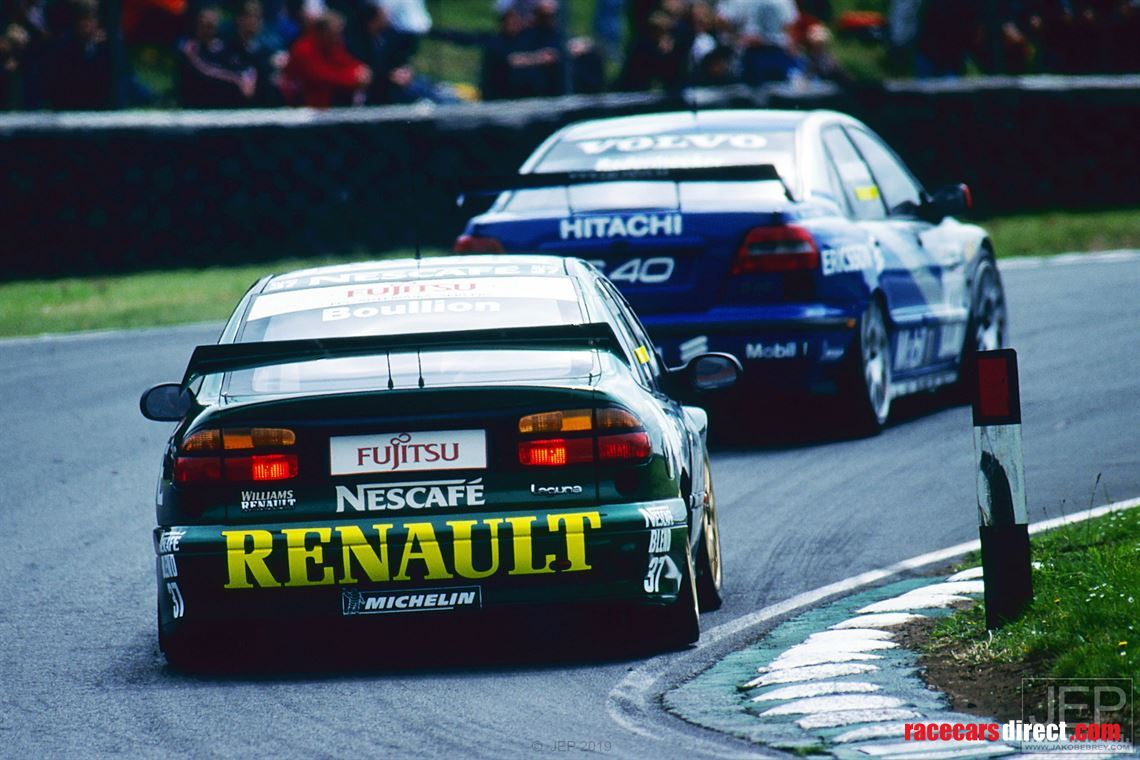 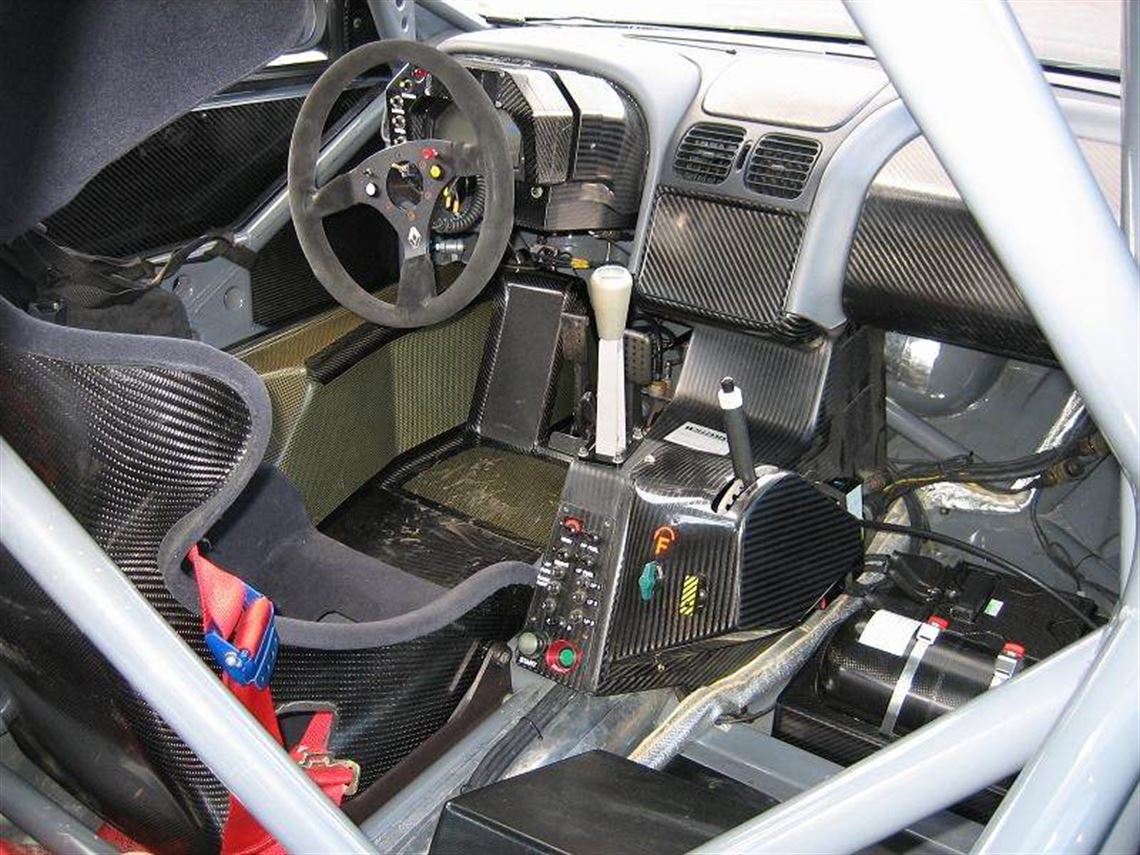 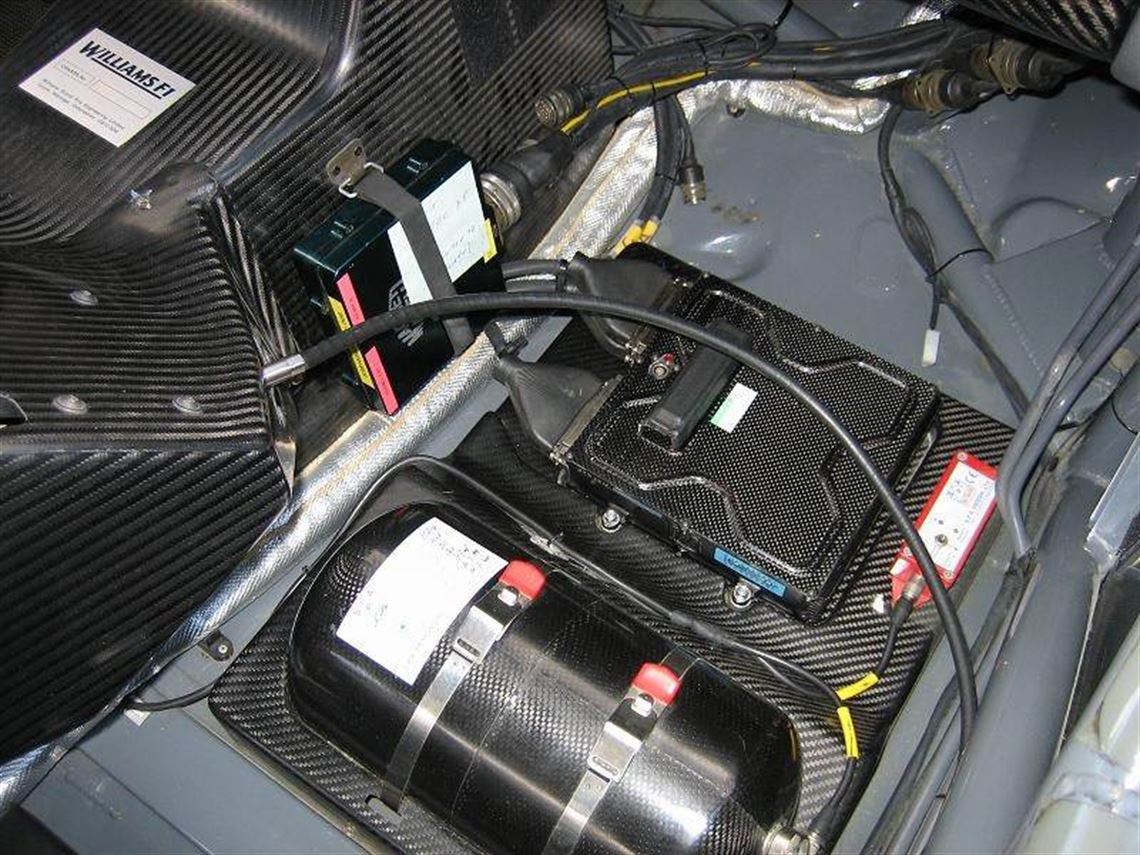 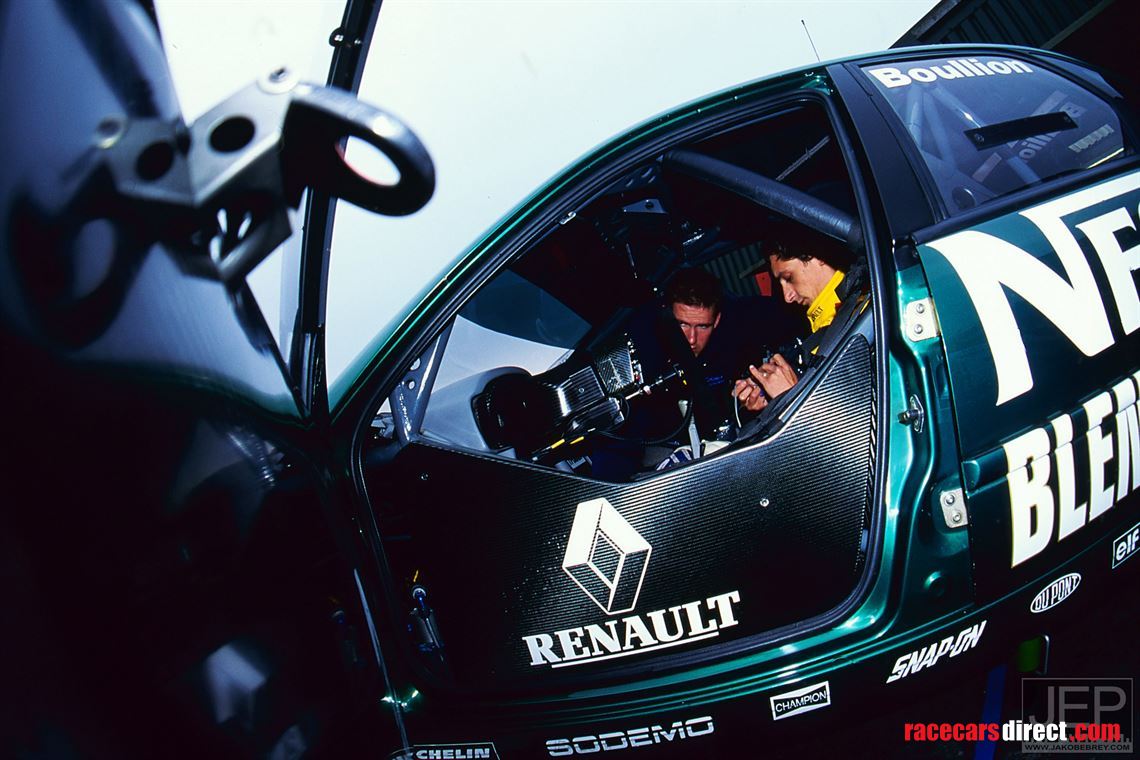 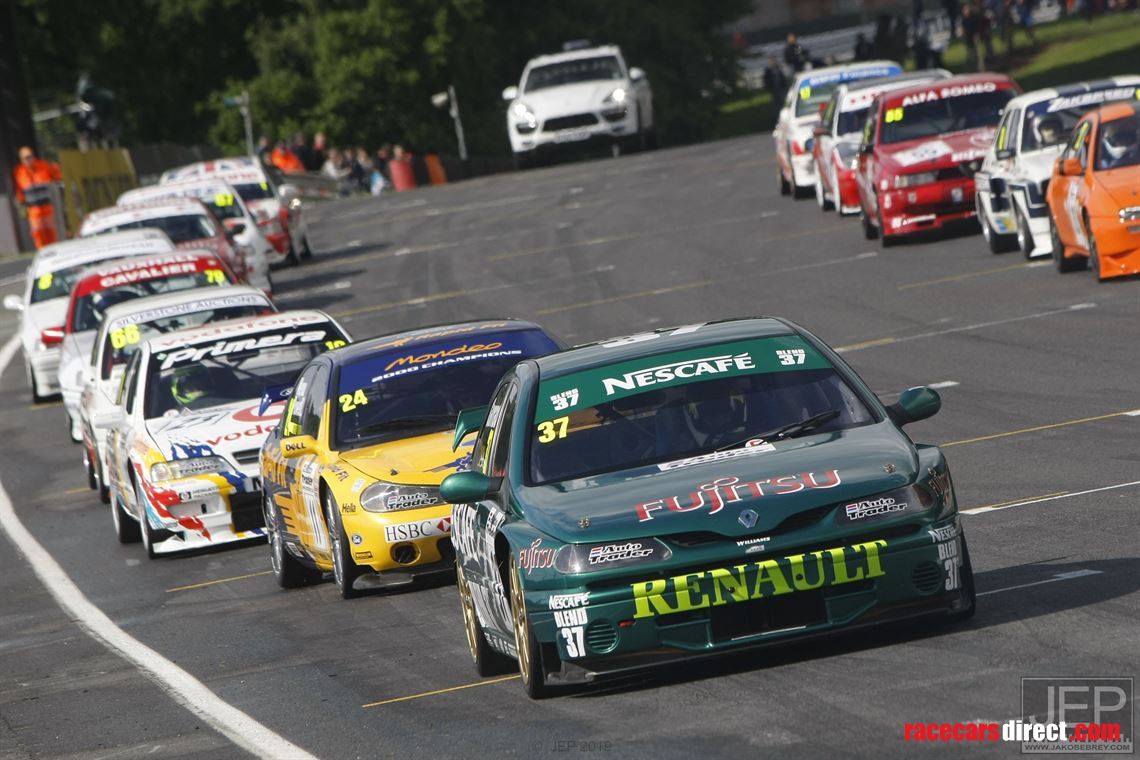 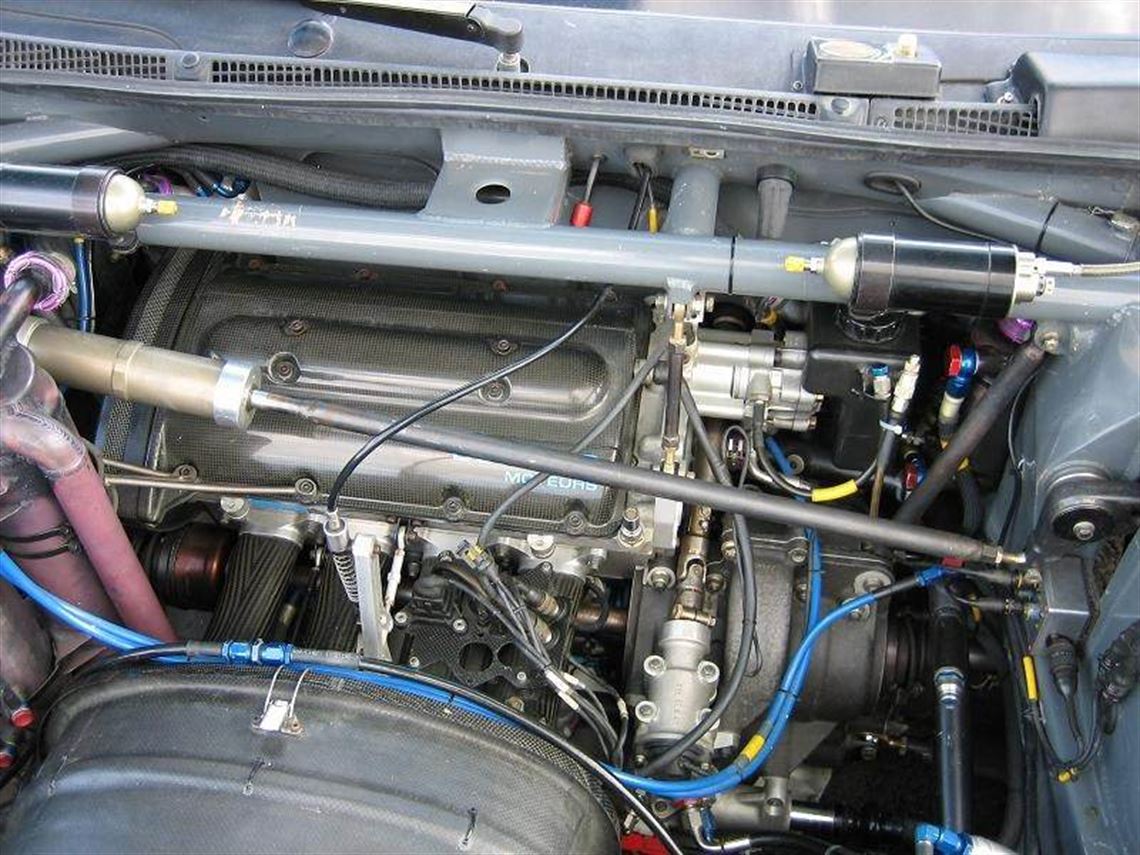 Built in 1999 by Williams Touring Car Engineering in Didcot, 04 was raced by Jean-Christophe Boullion for the latter half of that years British Touring Car Championship. It retains it's orignal BTCC logbook.

This car along with chassis 03 were retained in the Williams GP collection up to 2005 when they were bought along with a number of Formula One cars by Aaron Hsu. Eventually the pair ended up in Serbia.

99-04 was used by Zoran Kastratović who is the world expert in these particular Williams Renualt's and as such was extremely well looked after.

You really need to see a Williams built Laguna in the flesh to appreciate the quality of engineering and attention to detail.

This was the final touring car built by WTCE before they closed their doors at the end of the Renault contract in late 1999.

The car is fresh and ready to race.

Car can be viewed near Oxford

For sale is this Honda Integra Type-R DC2, built by PSI

For sale is this Honda Integra Type-R DC2, built by PSI