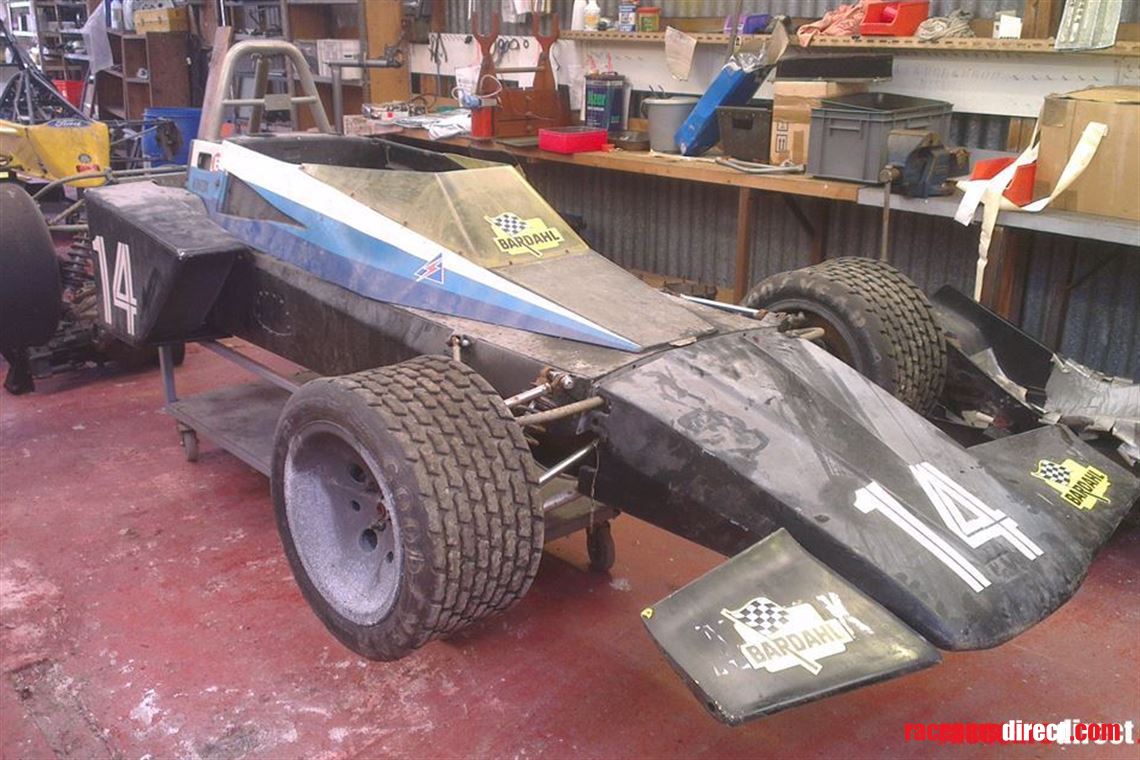 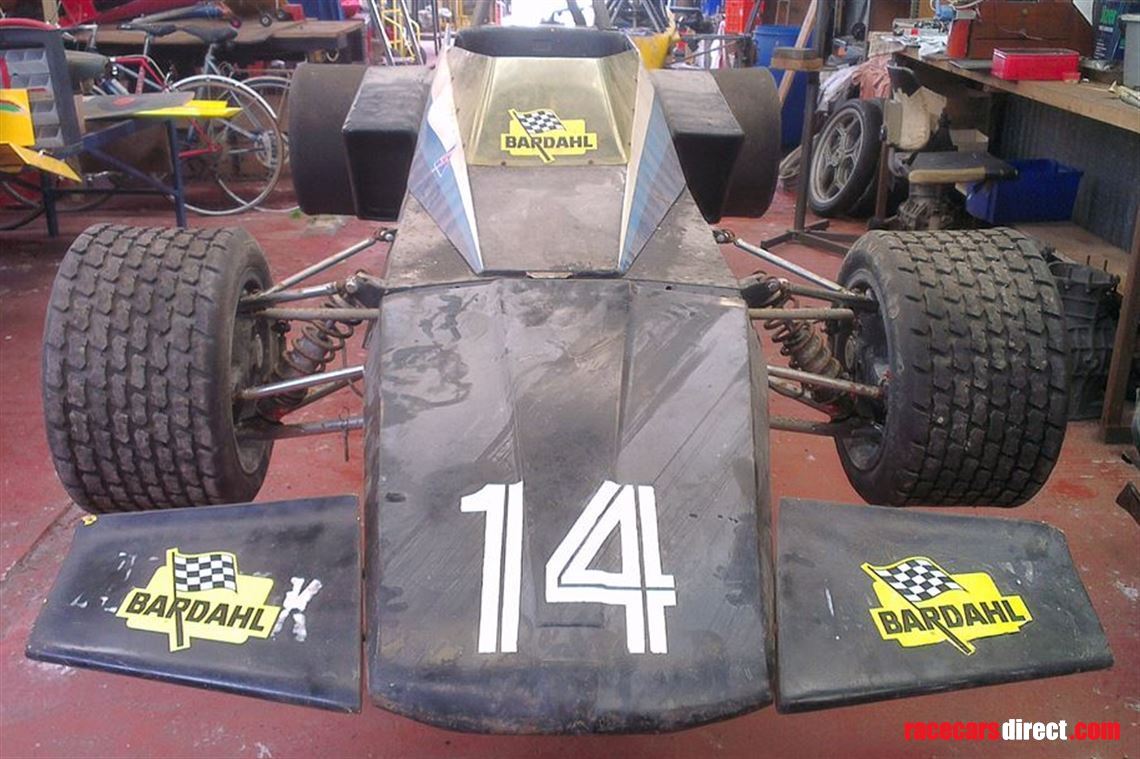 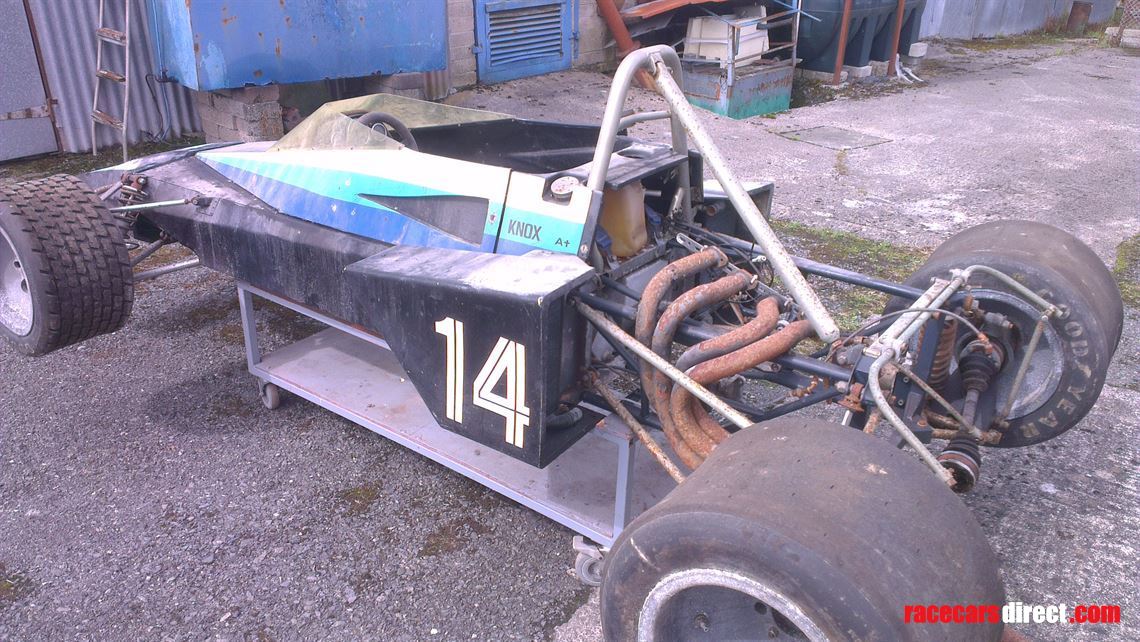 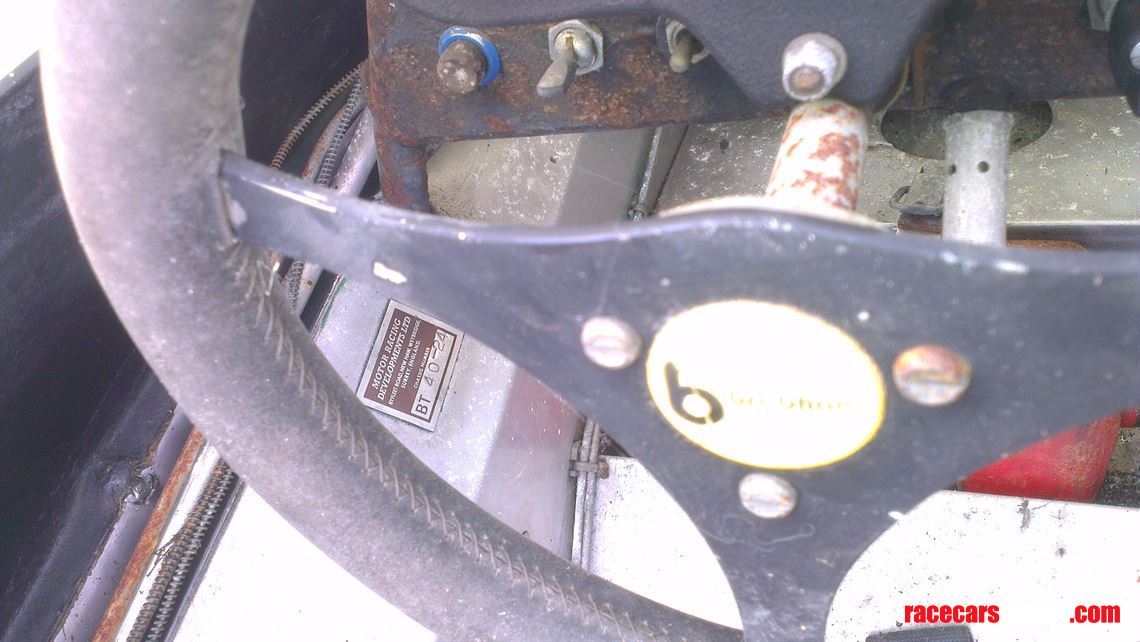 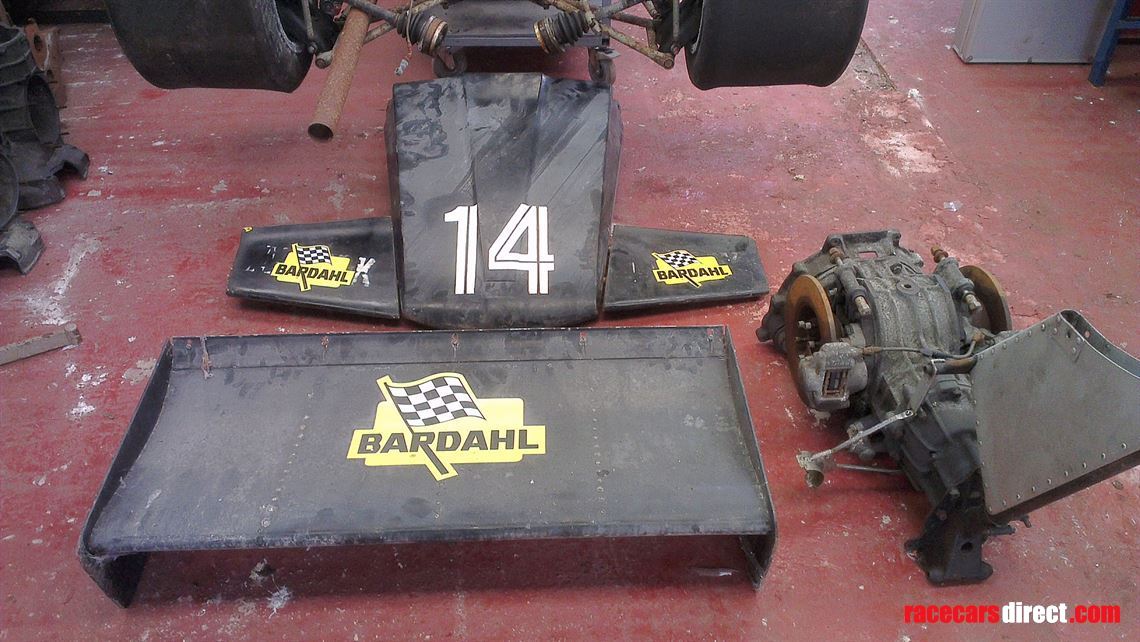 Historic Formula 2 is a major success story in recent years, and this is a rare opportunity to restore and race an unmolested, original F2/Atlantic from one of motorsport’s most celebrated constructors.

Built as a Formula Atlantic, this 1973 model could be adapted for HSCC Class B or Class D, and would be a welcome addition to a rapidly-growing Formula Atlantic community.

Designed by Geoff Ferris, the BT40 marked the end of the Brabham F2 production line. John Watson and Andrea de Adamich raced the BT40 with some success, before Brabham re-focused on Formula 1 with famous results.

This car raced in the Canadian Formula B series in 1973, and in 1975 at Bushy Park, Barbados. The car remains in the period livery of Richard Knox of Trinidad, and a detailed history of BT40-24 from this period can be provided by Dr. Chris Townsend of oldracingcars.com. Later it was stored (and not used) over many years in the collection of celebrated Brabham exponent Tommy Reid in Northern Ireland.

BT40-24 is in ‘barn find’ condition and requires complete restoration. The car comes with period Hewland FG400 gearbox (FG400-143, manufactured in 1972) and is mostly complete, other than engine. BDA or BDG are available by separate negotiation.

The car can be transported anywhere at competitive rates.

Brabham BT40 Chassis #11 Which is the first one built.