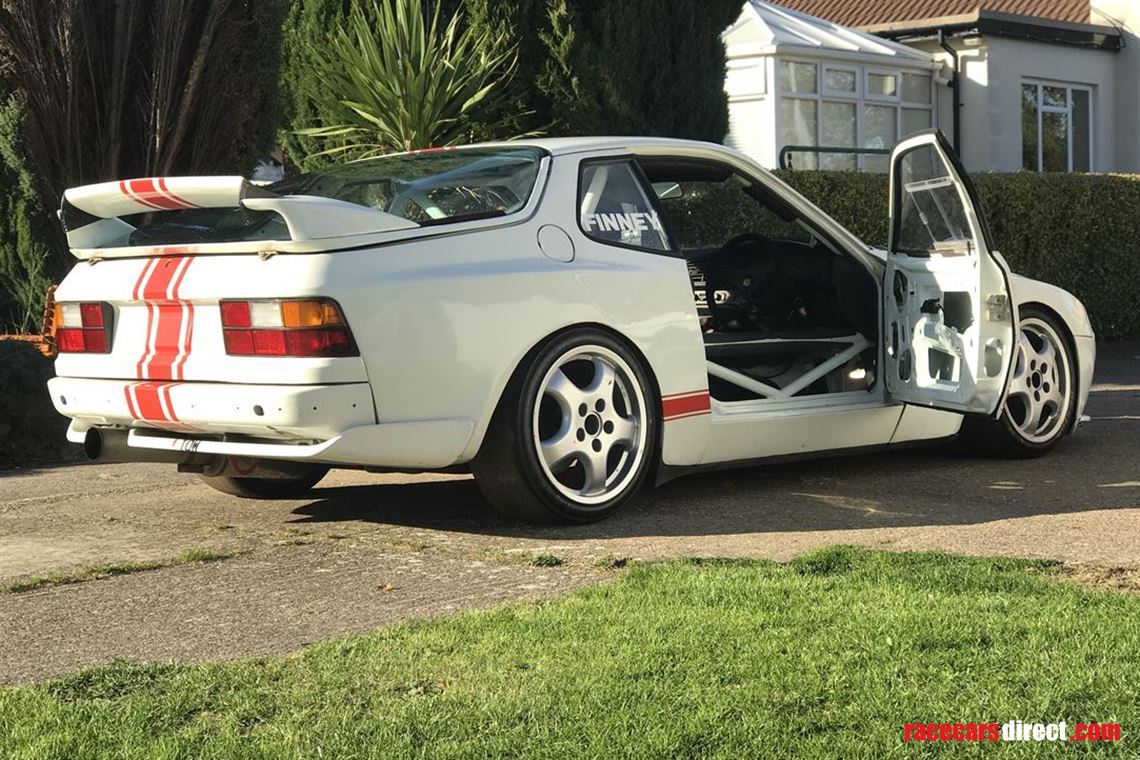 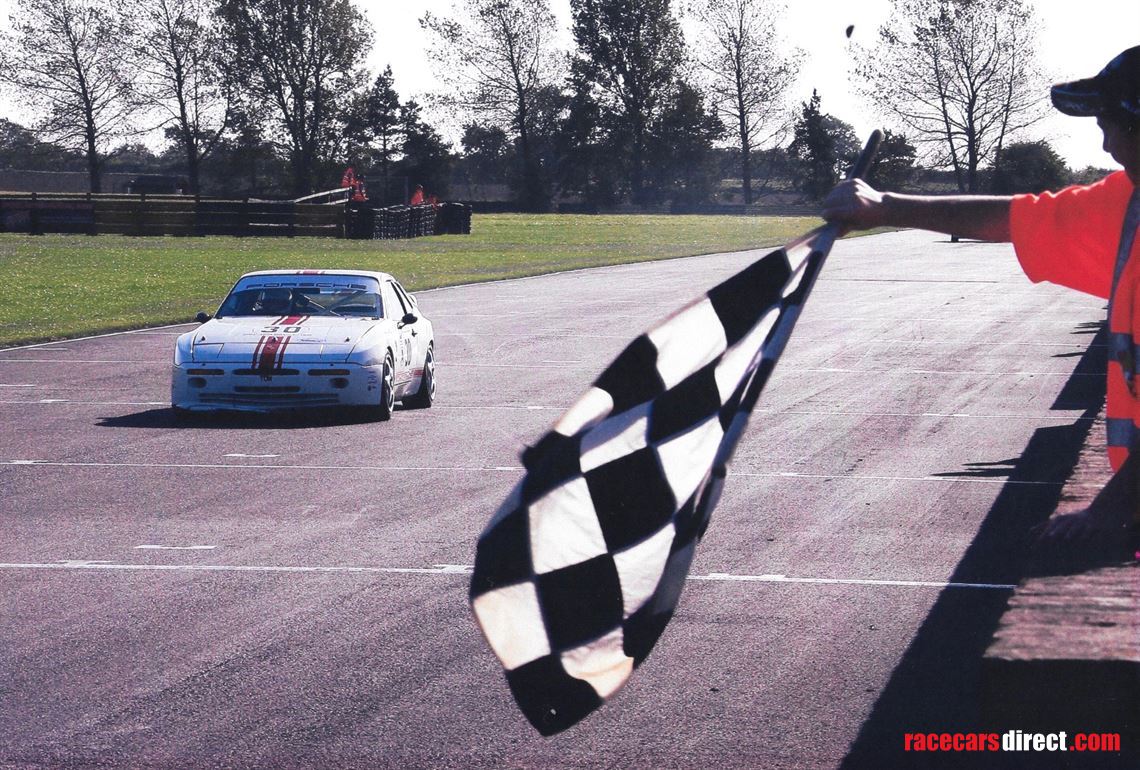 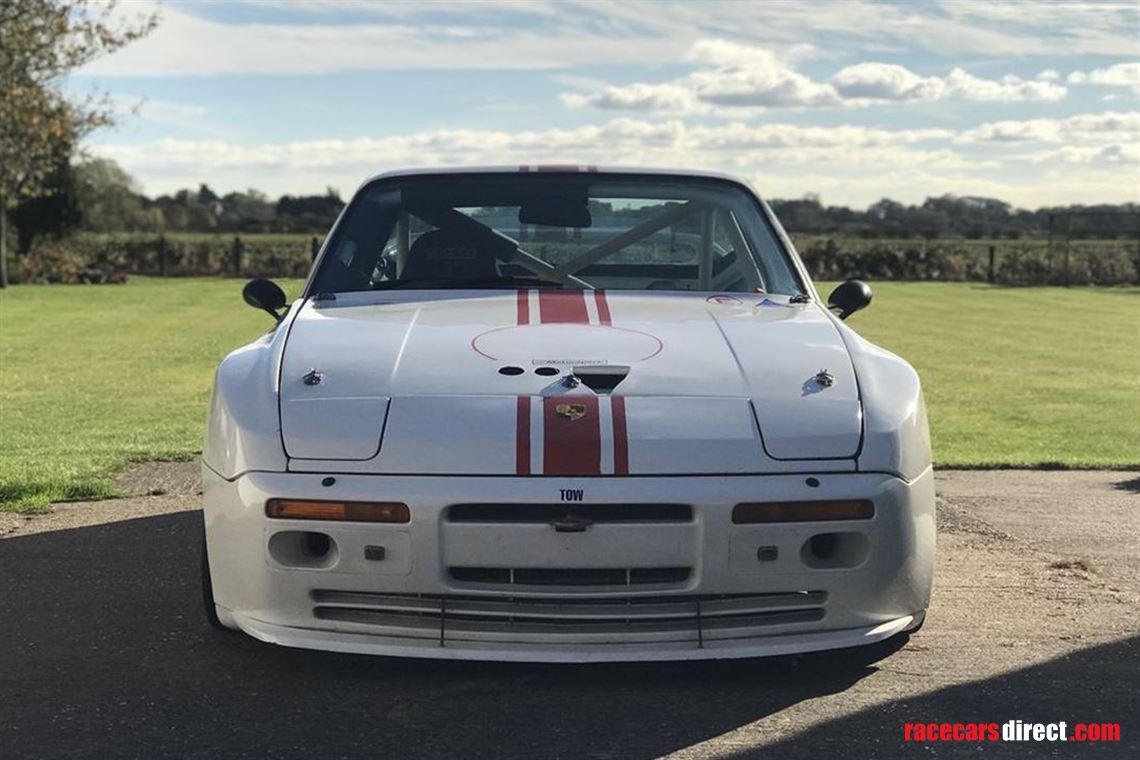 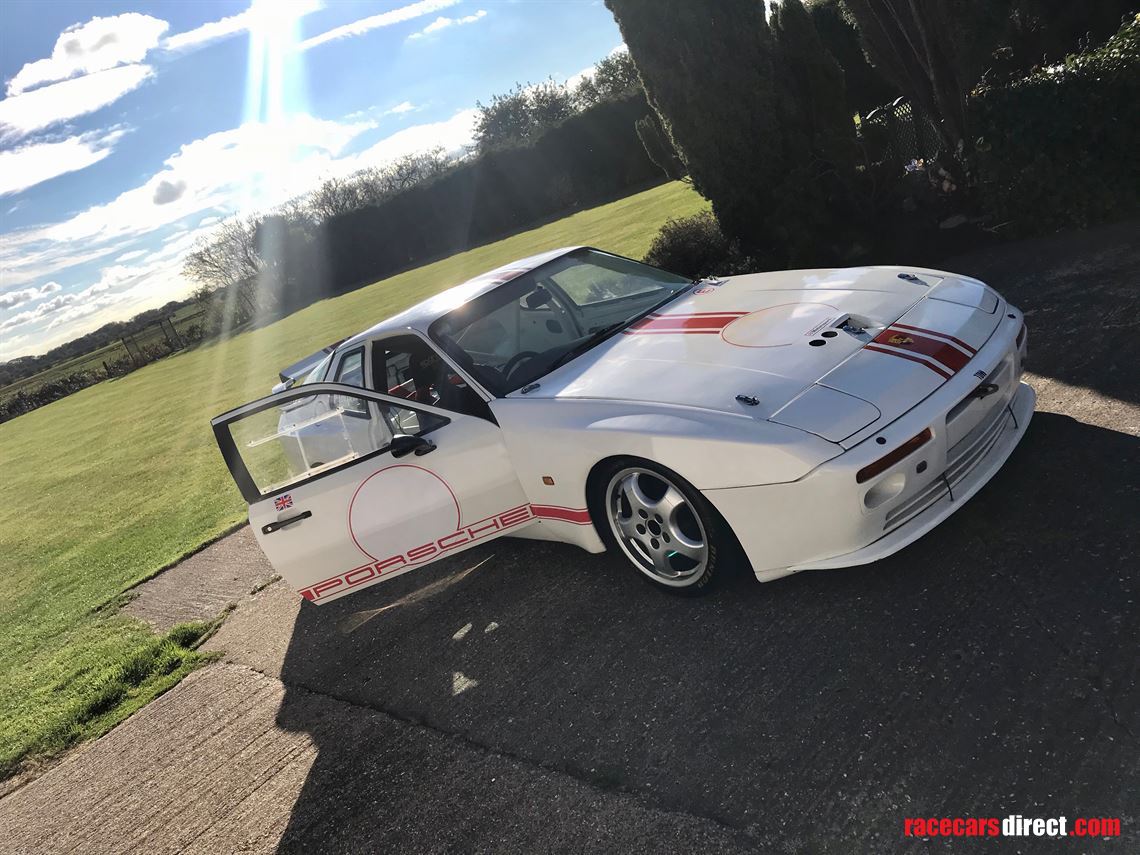 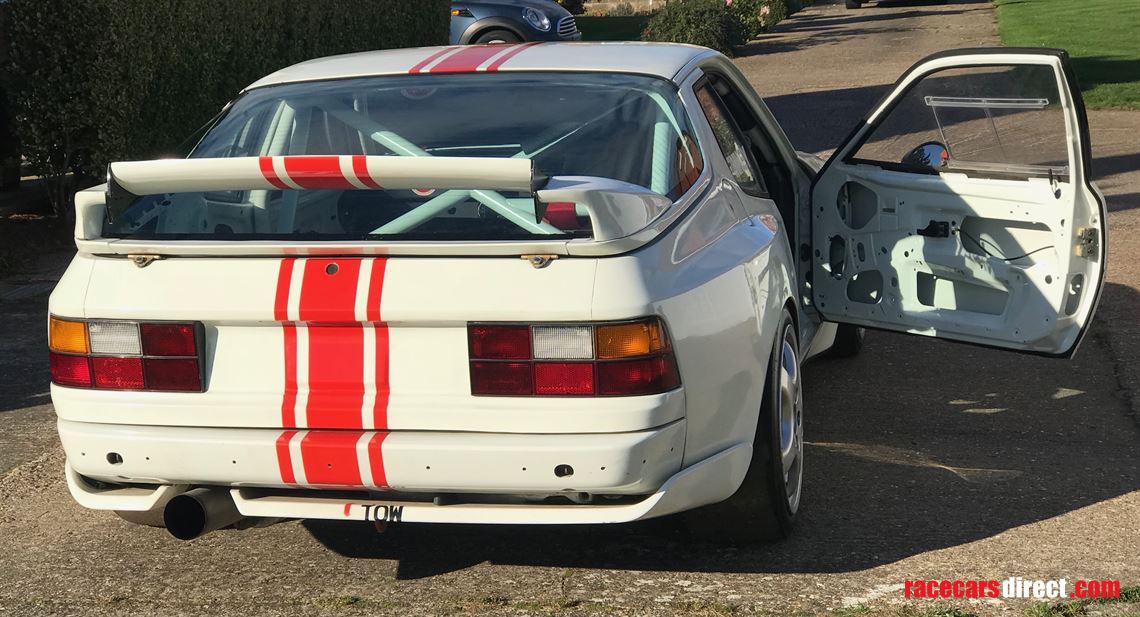 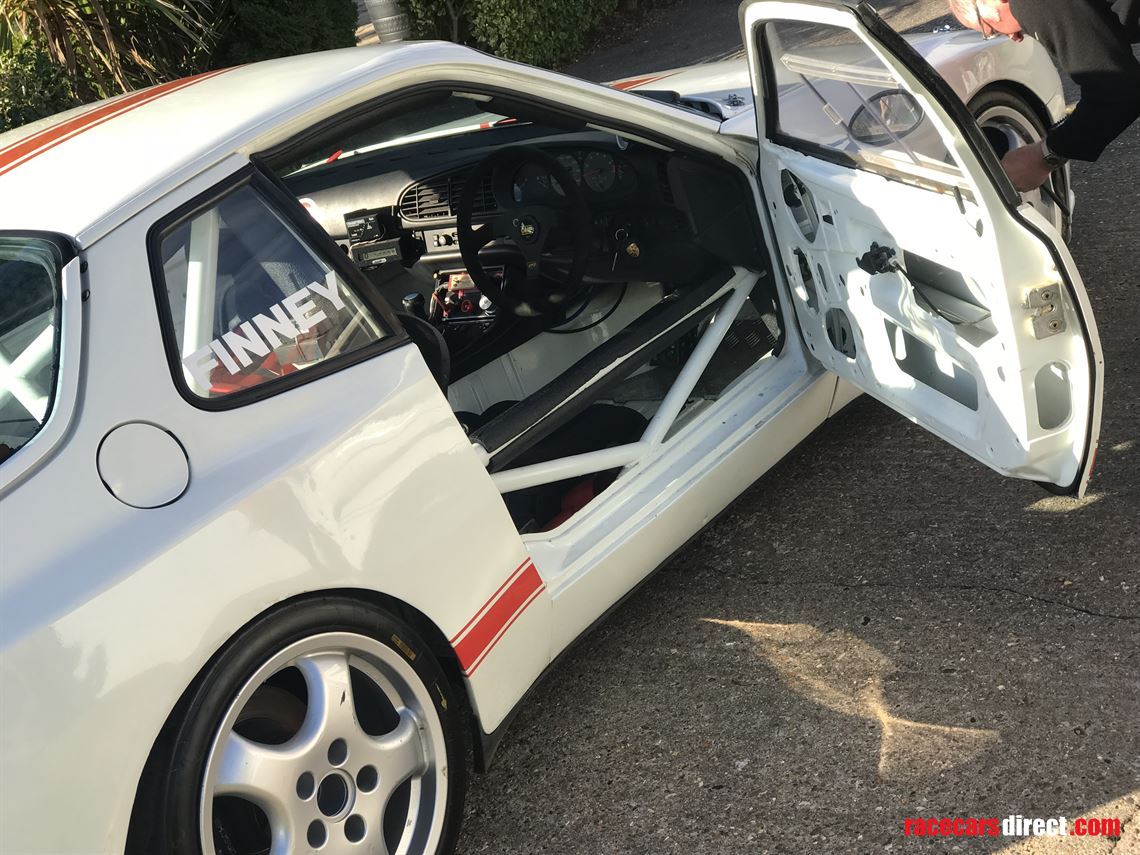 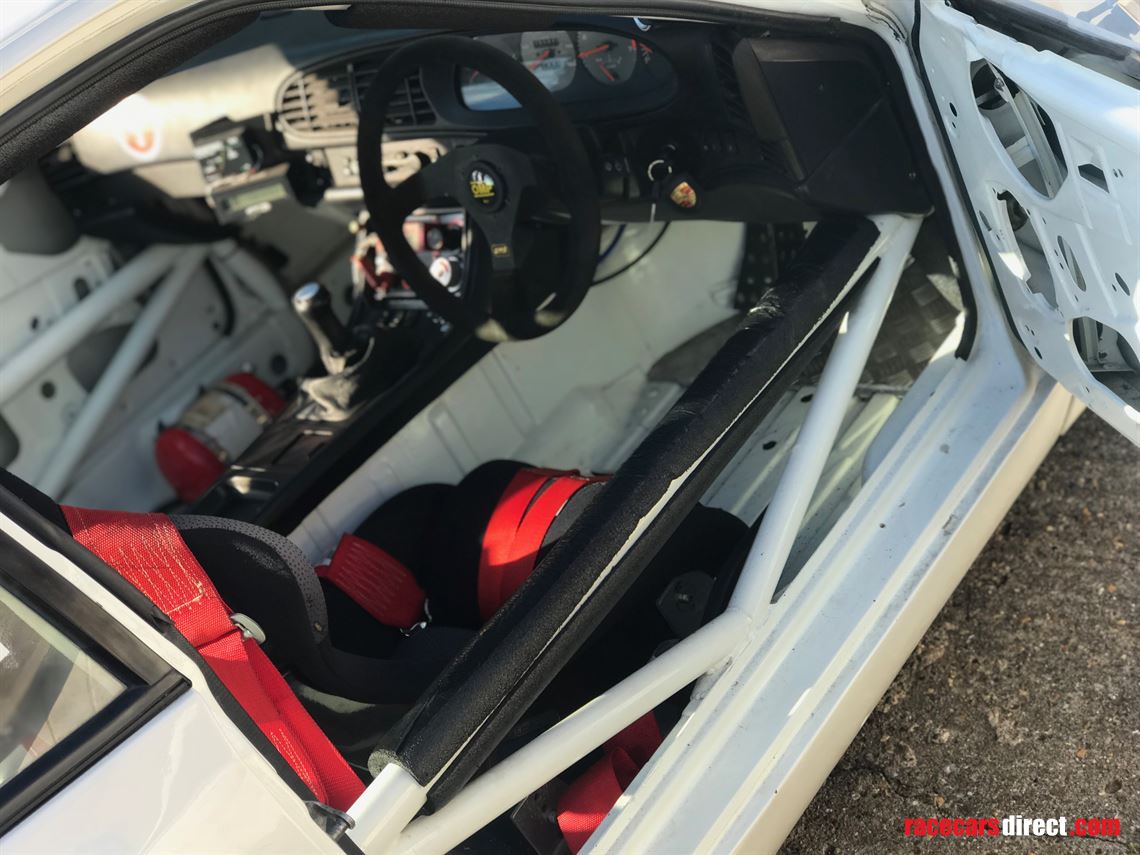 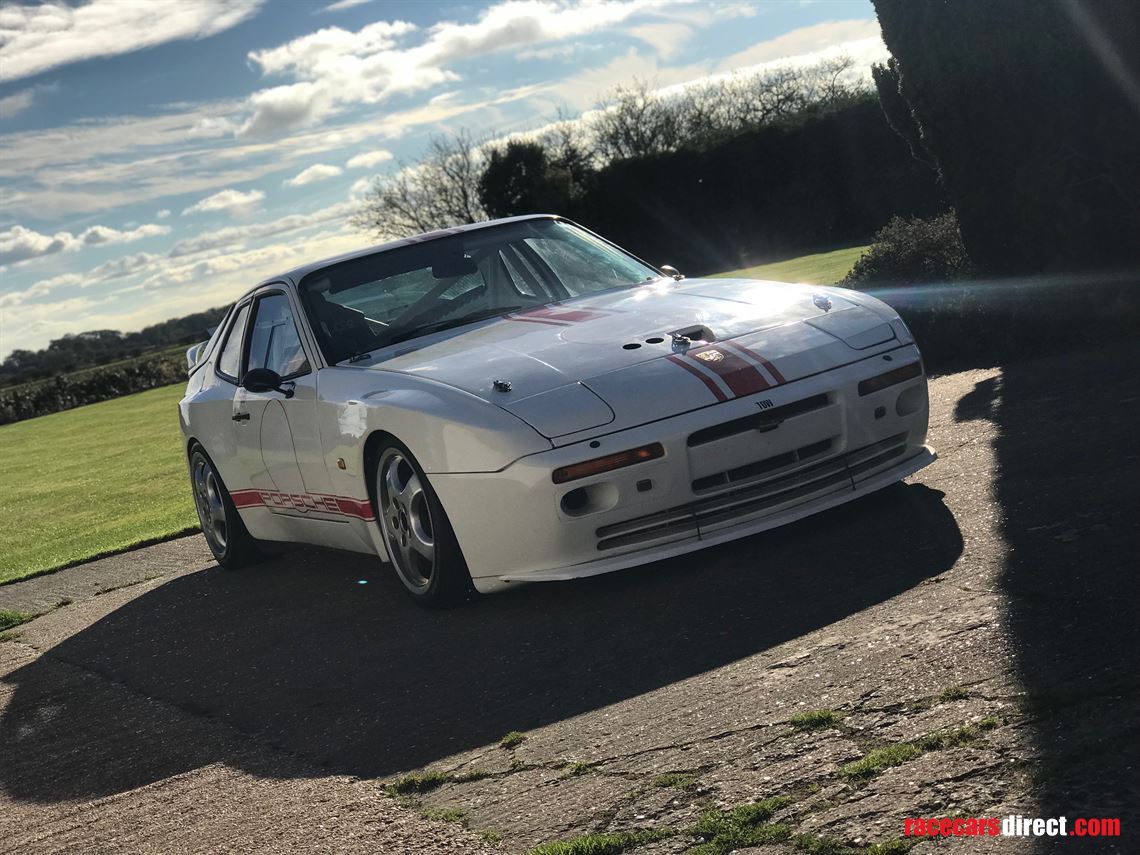 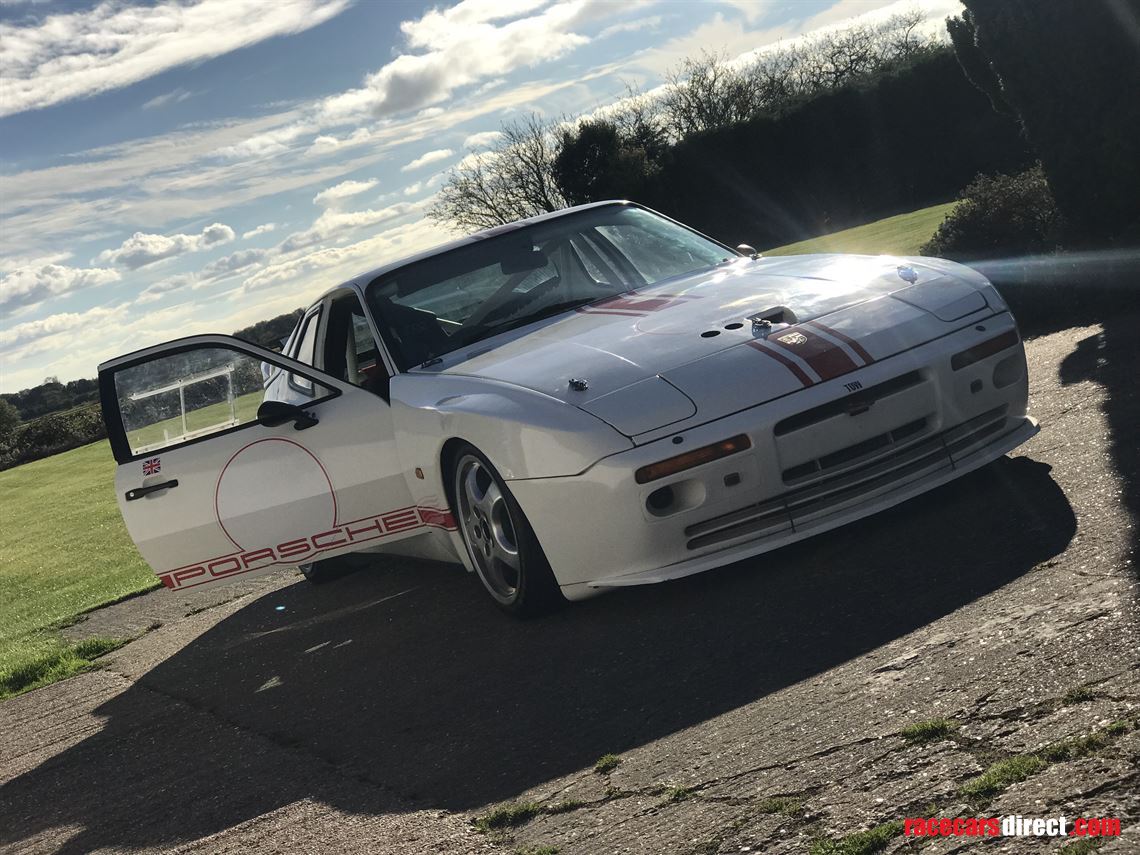 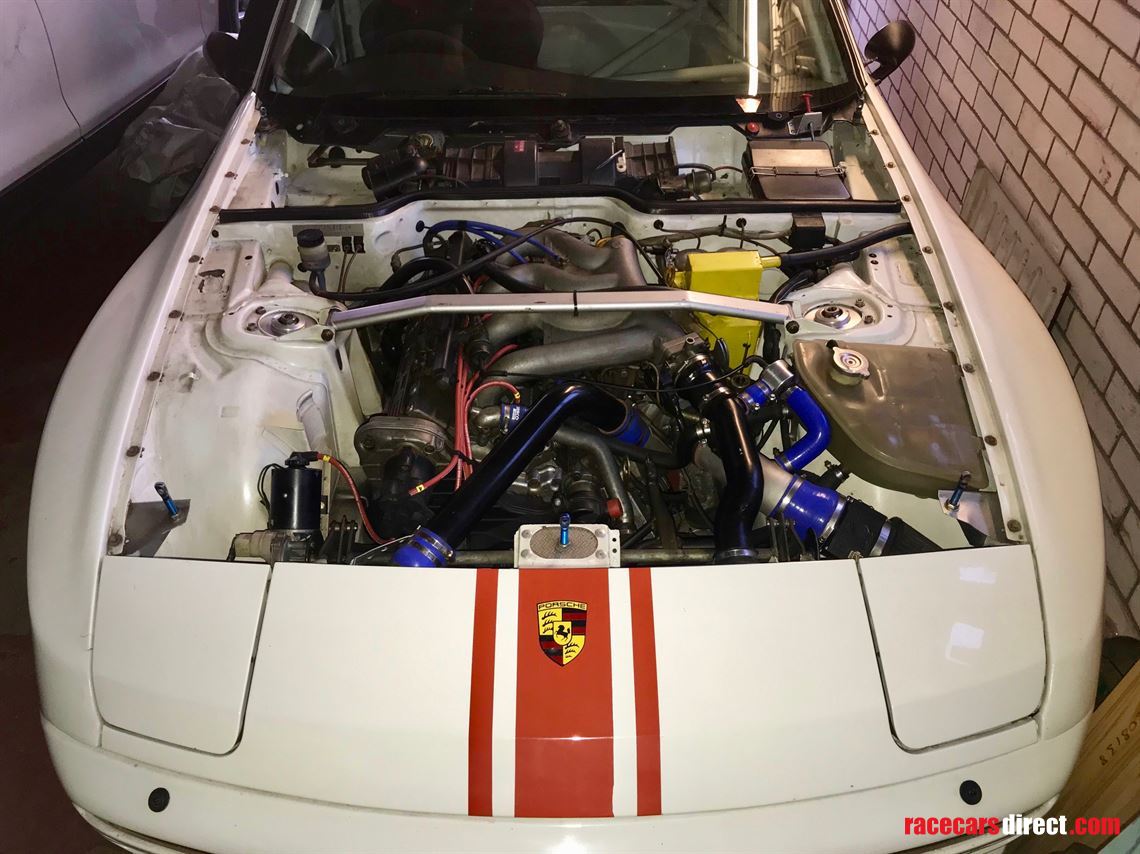 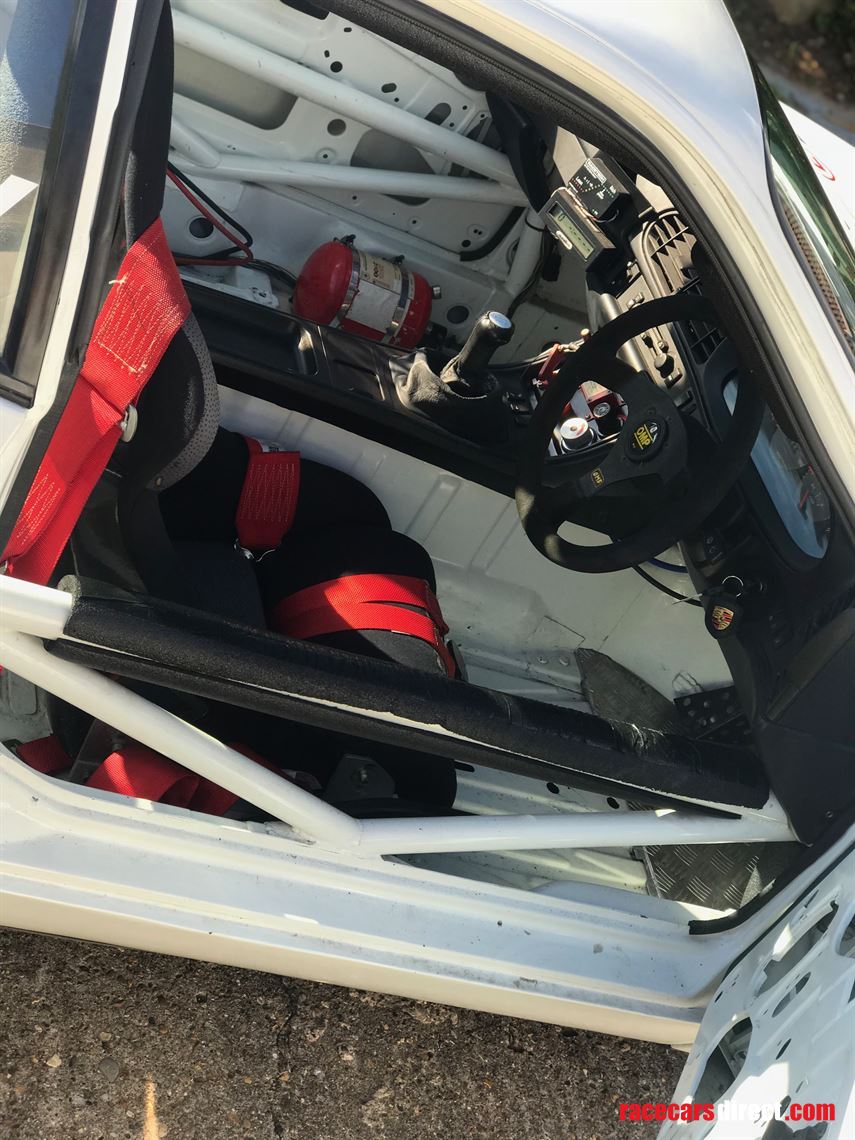 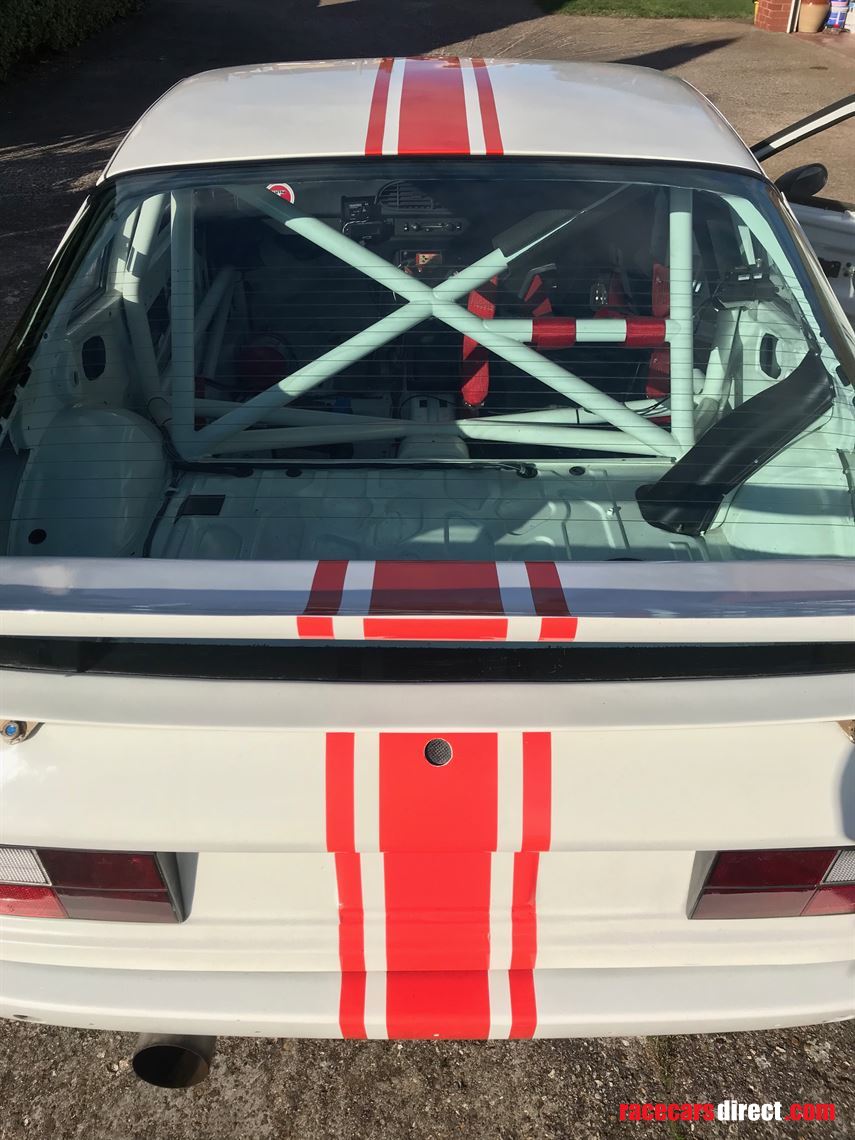 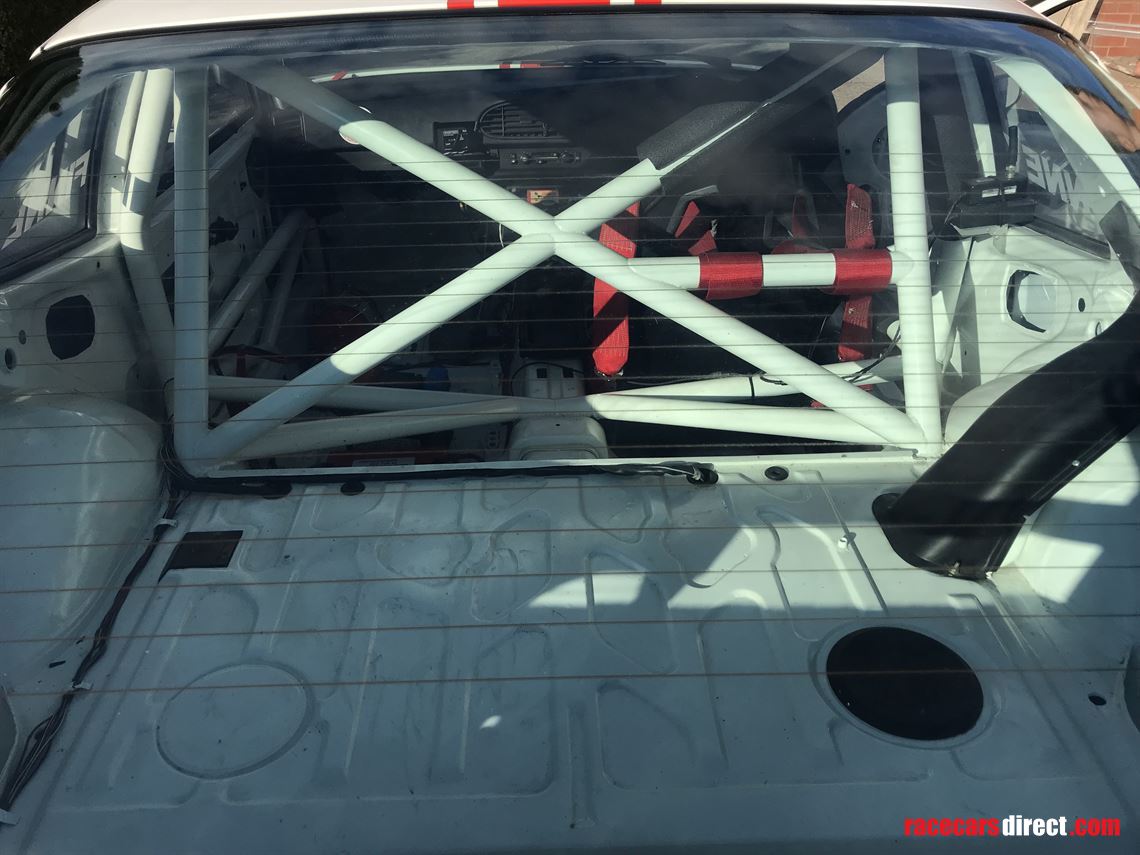 Rebuilt and driven by very skilled and experienced Porsche Club GB Porsche Cup race driver and mechanic with a past of race wins and lap records, including a win at Spa, with third and fourth in the Championship between 1996-1998 in similar 944 before this car was built. Includes a range of spares and sets of slicks, wets and 17” cup alloys.

This car has been built to a similar specification used by Porsche motorsport on the 968 turbo RS race cars used in ADAC and lemans. It was built with Britcar production racing in mind but can be used in many forms of GT motorsport. The car was built during 2008 using a combination of reconditioned and new parts. Custom manufactured parts include GRP body panels, bias adjustable pedal box and engine and suspension components etc.

Some components have been adapted from other race cars that were run by the original builder and some parts where left-over spares from when the builder ran a 951 in the Porsche cup (1996/98) and Porsche open races (1998). A lot of work and thought have gone into building this true GT race car that has some historic links and outstanding performance. The initial build resulted in 371BHP and a weight of 1095 kg and has been developed to the point it is at today.

DRIVE IN FRANCE FOR PORSCHE RACES

2 GT car transporter or can be modified to 4 car unit.