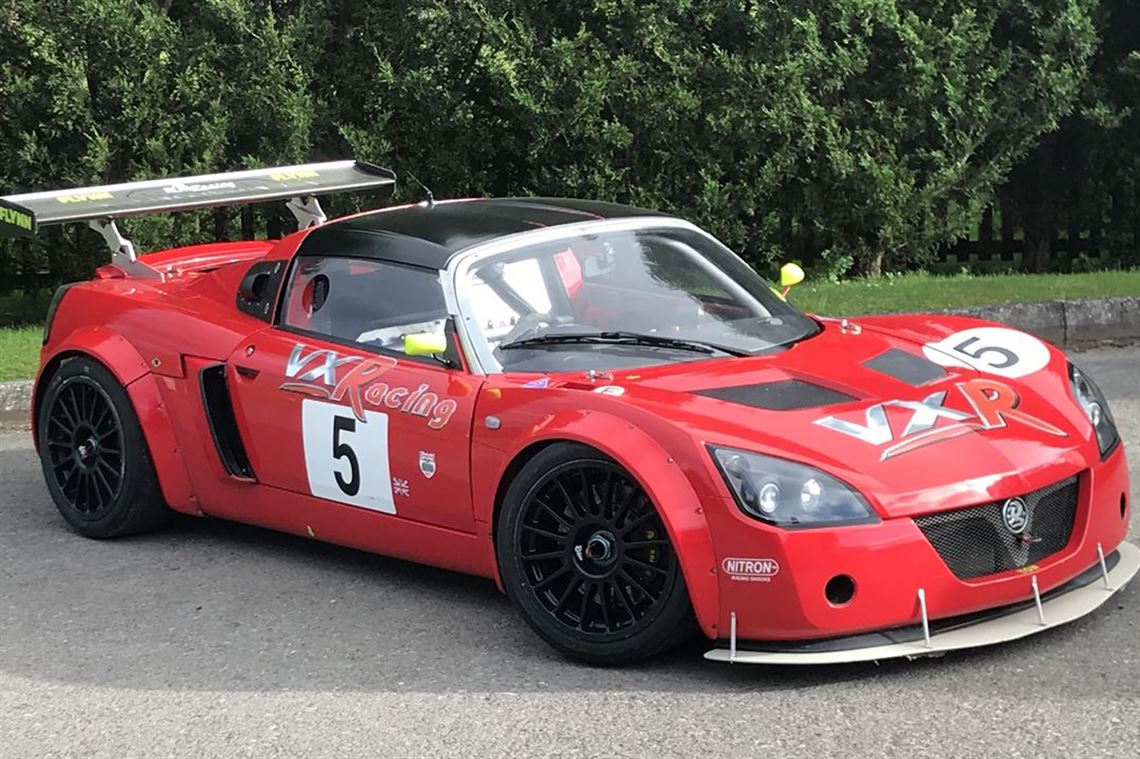 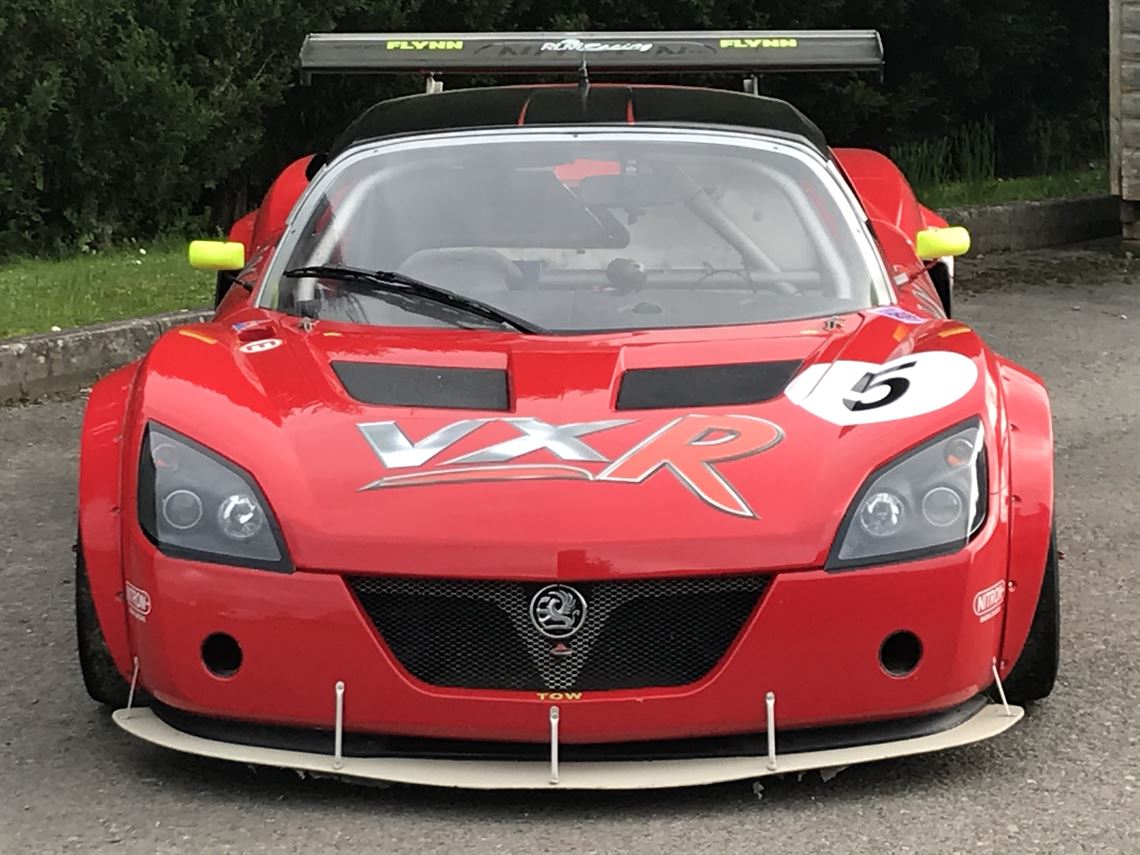 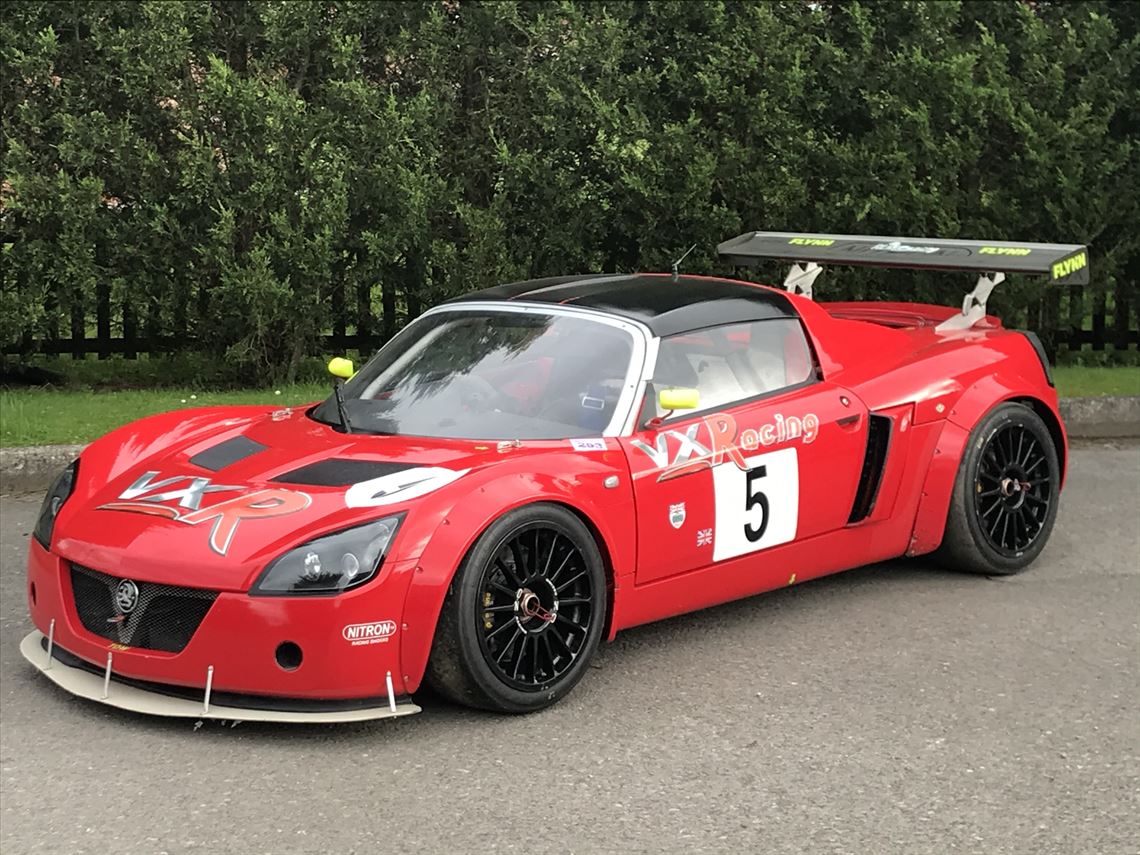 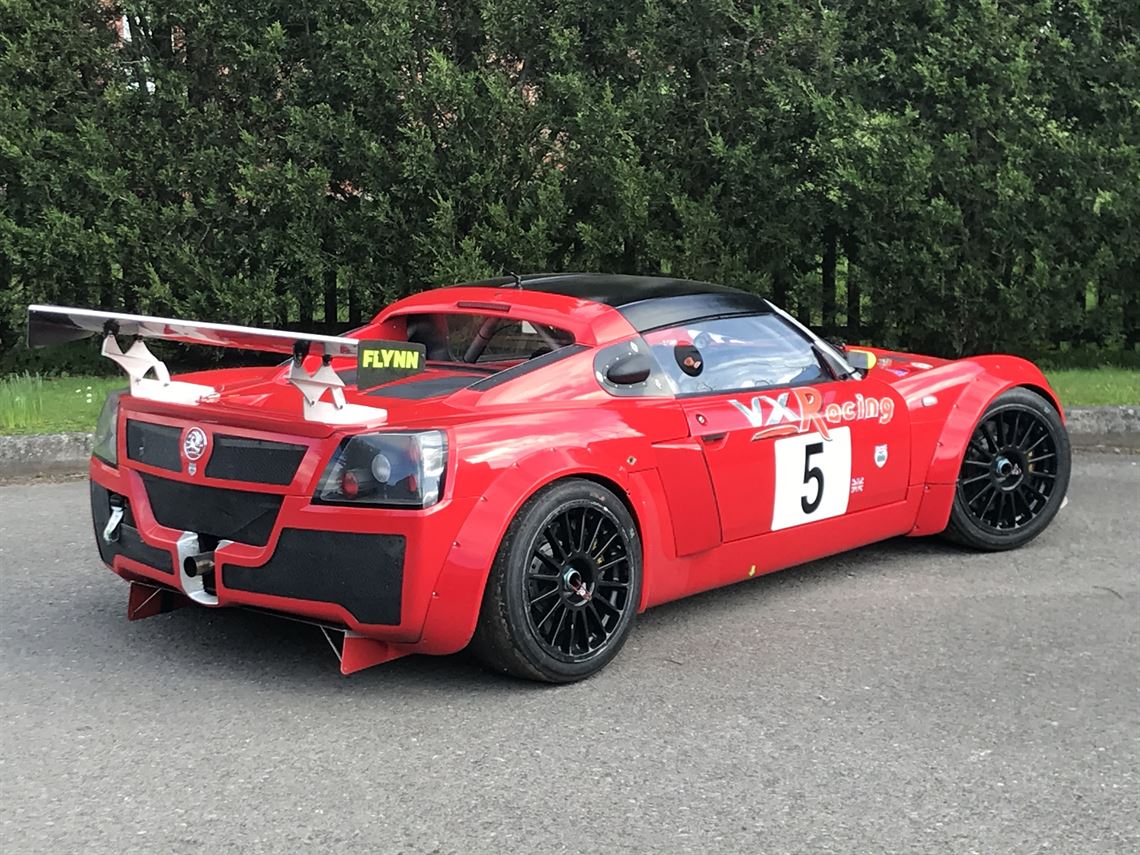 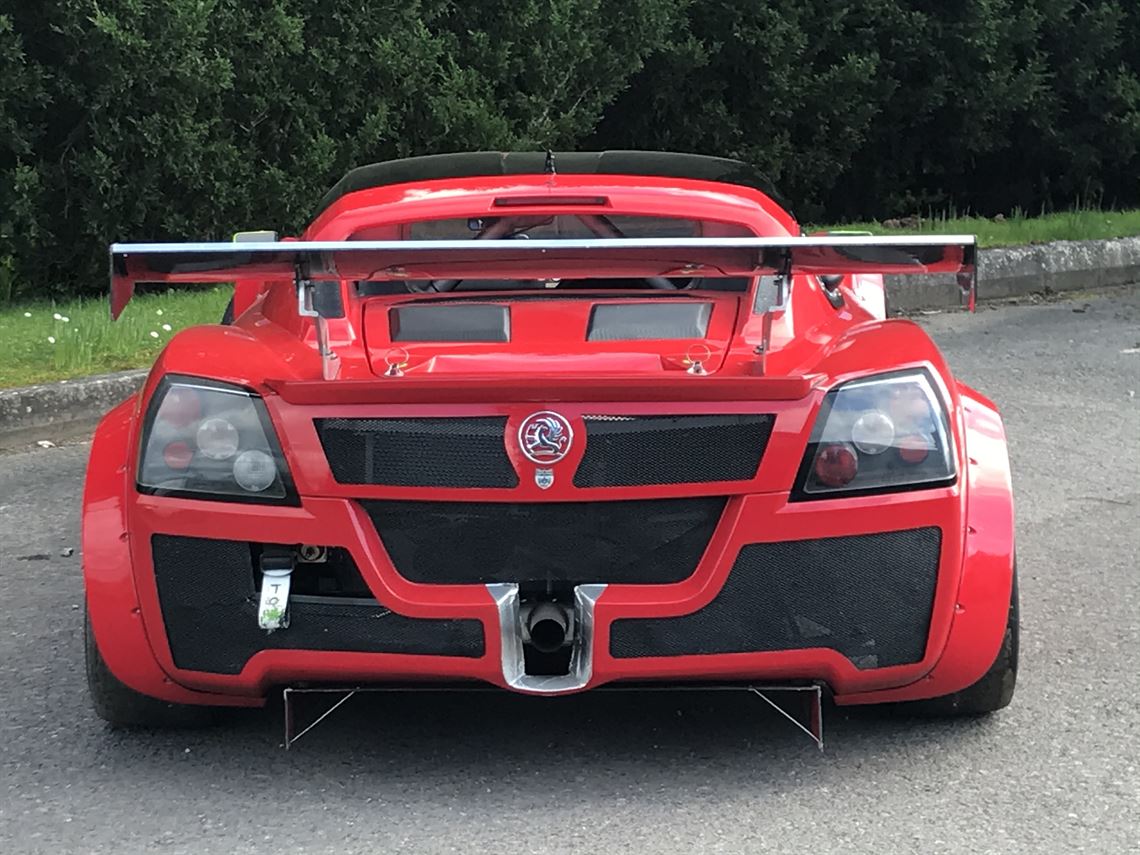 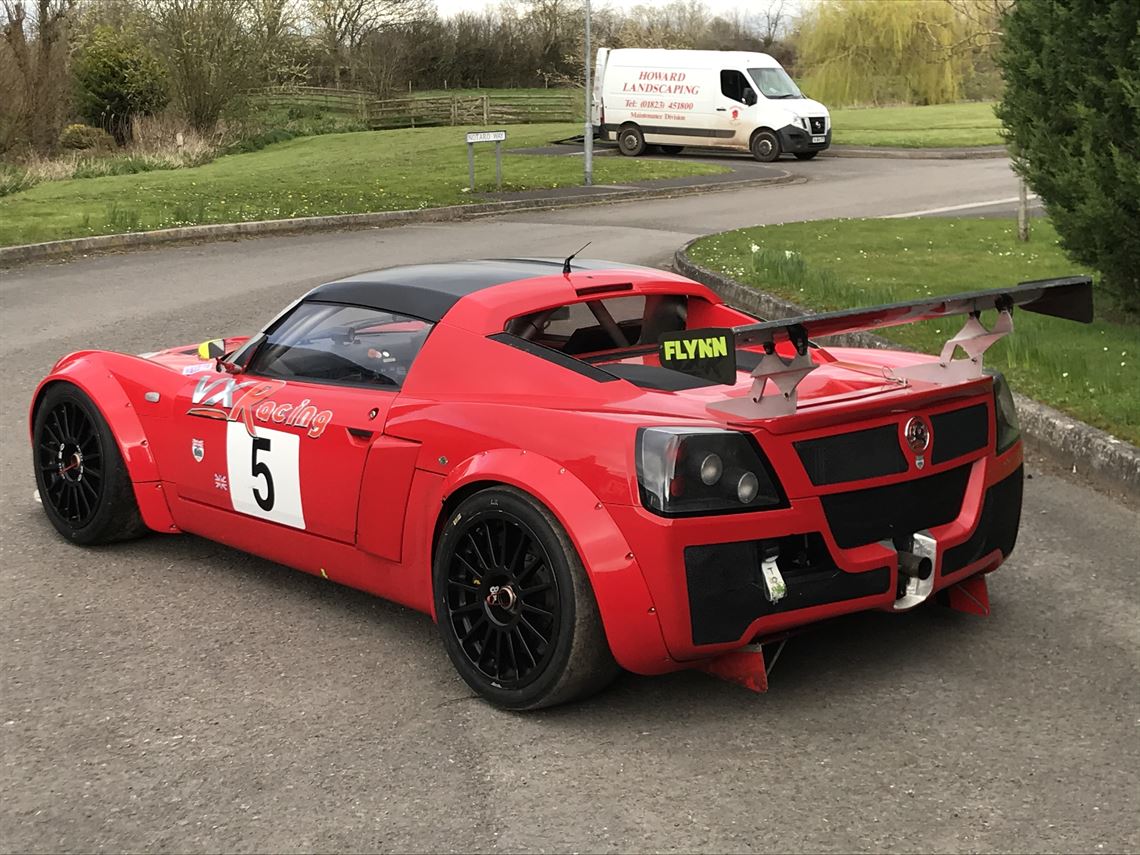 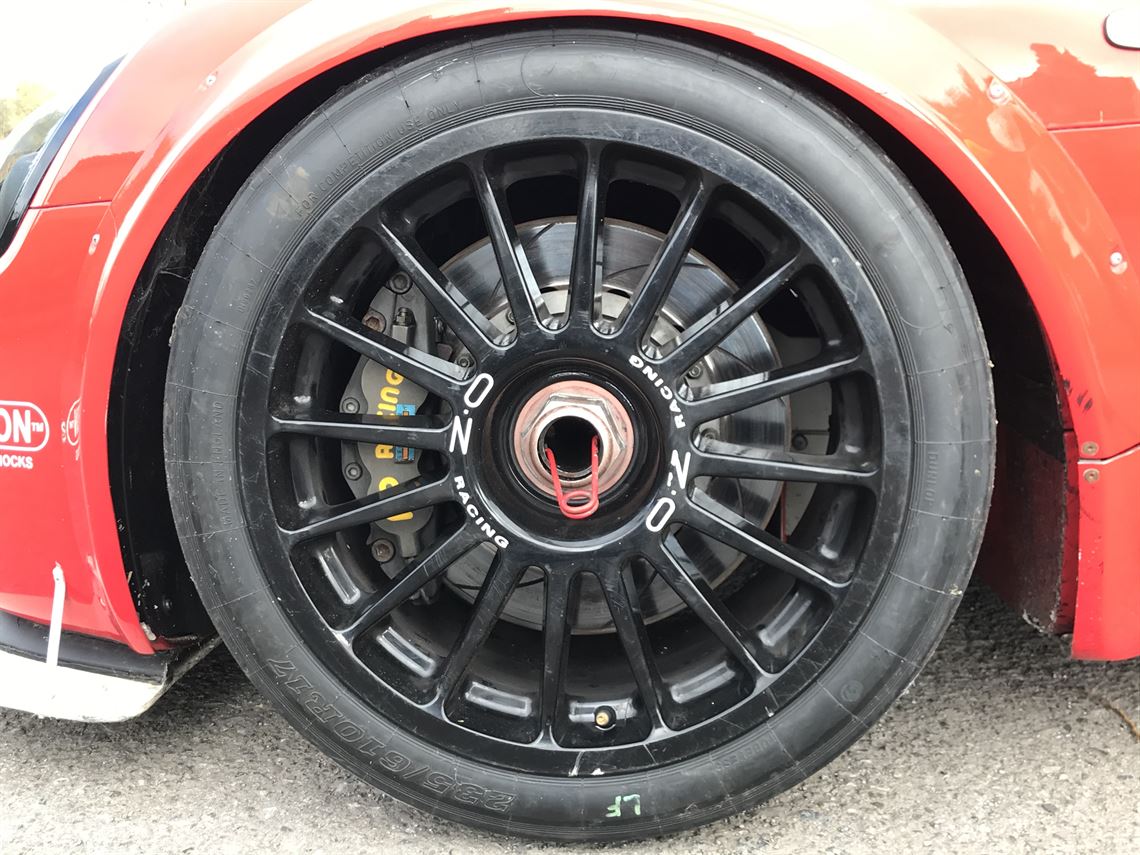 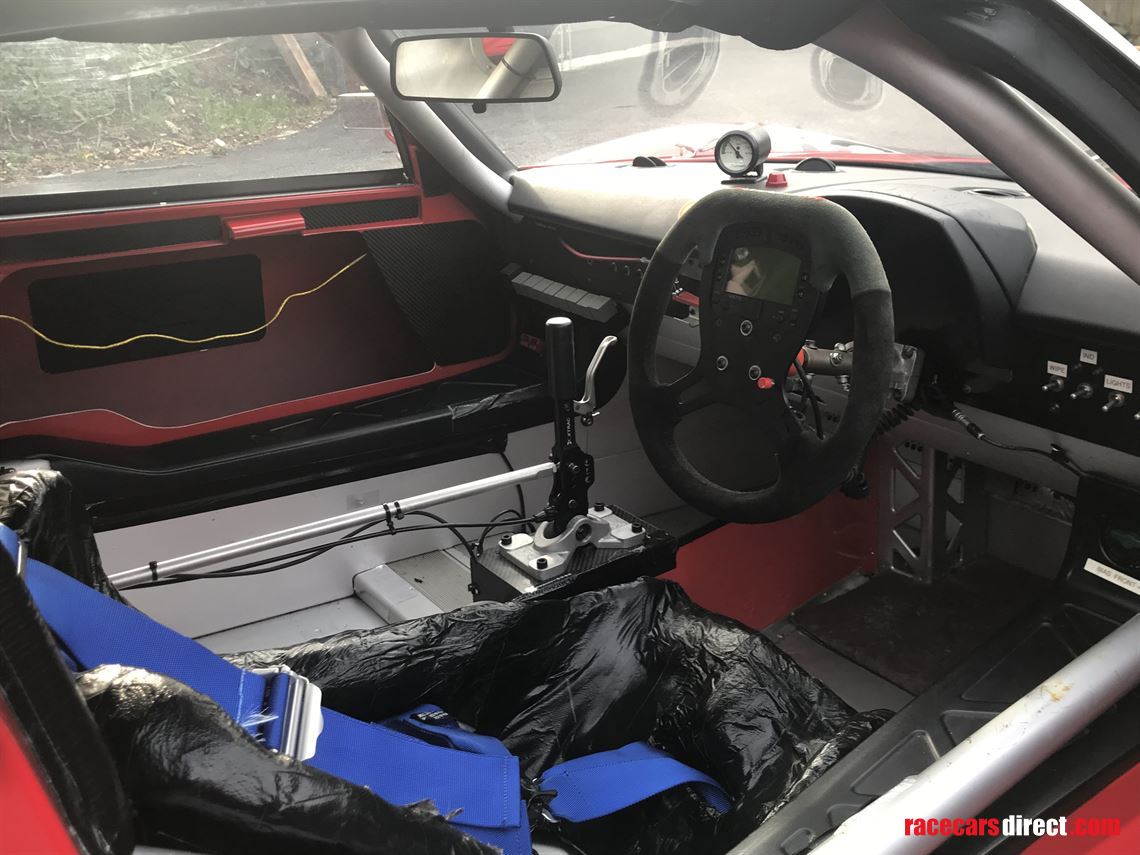 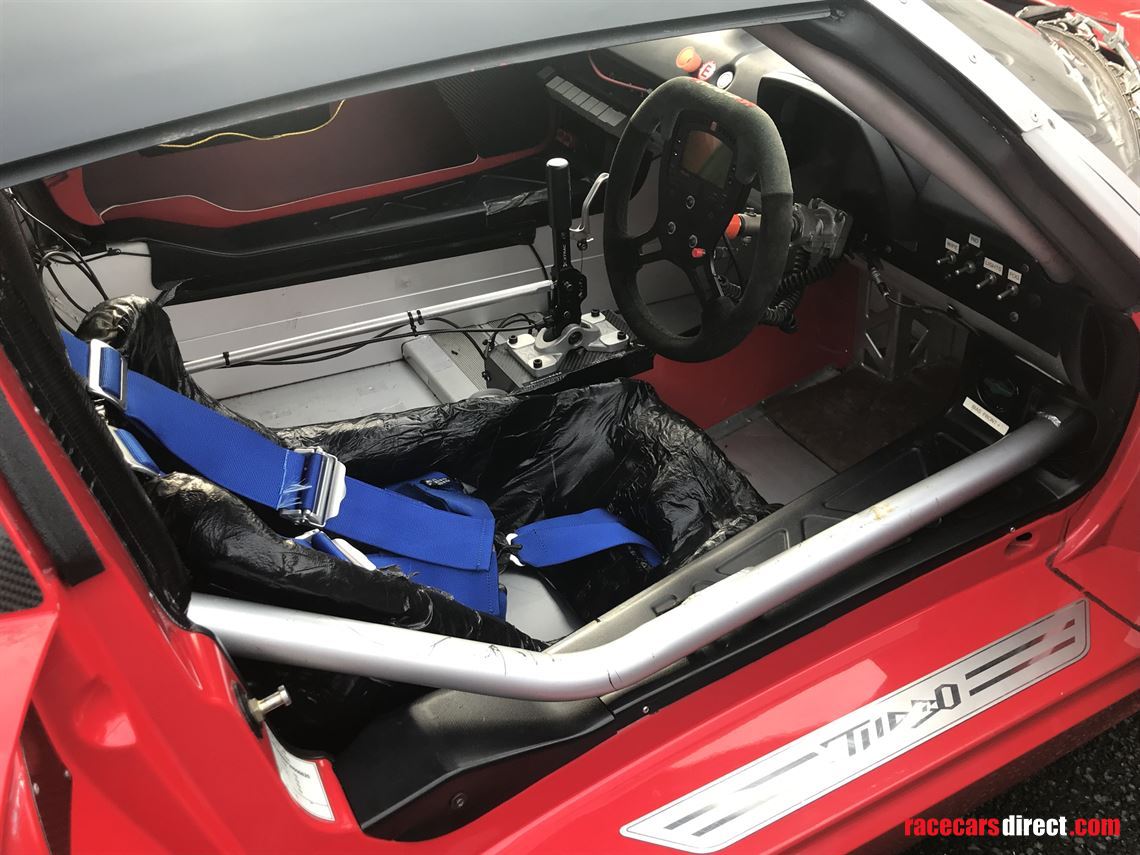 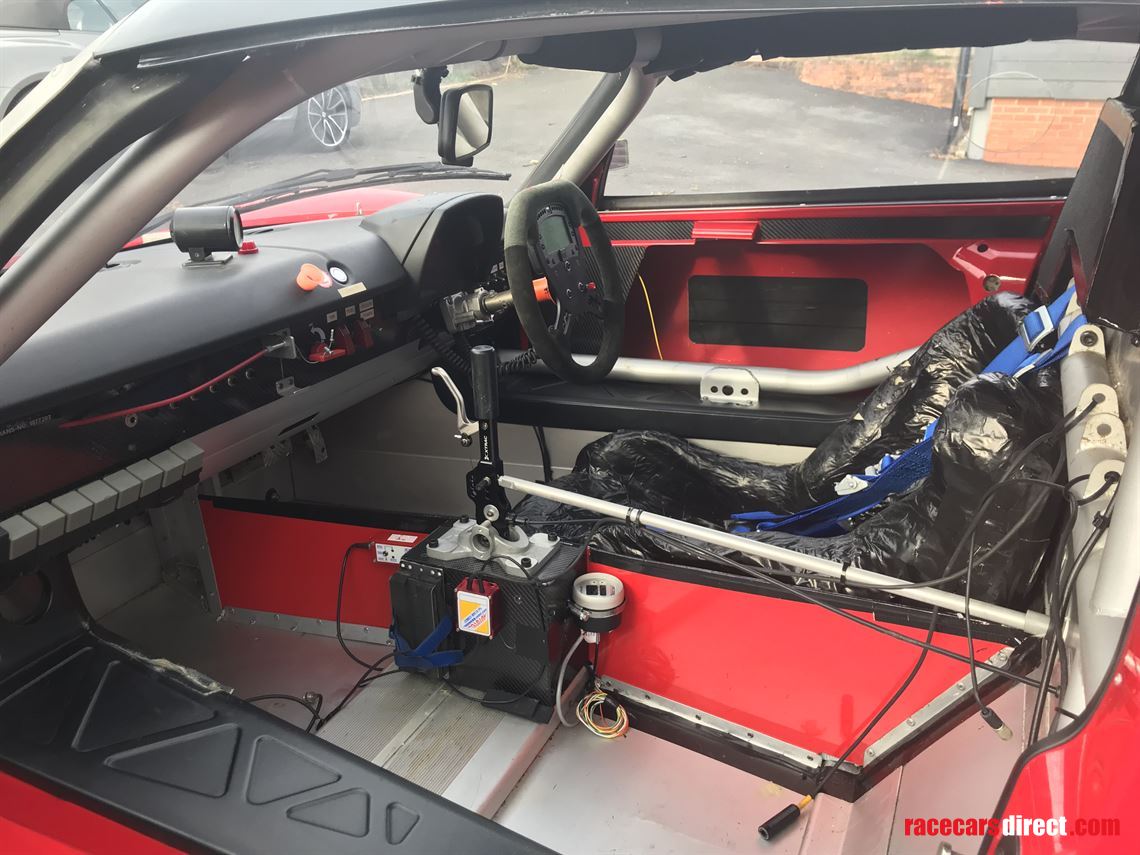 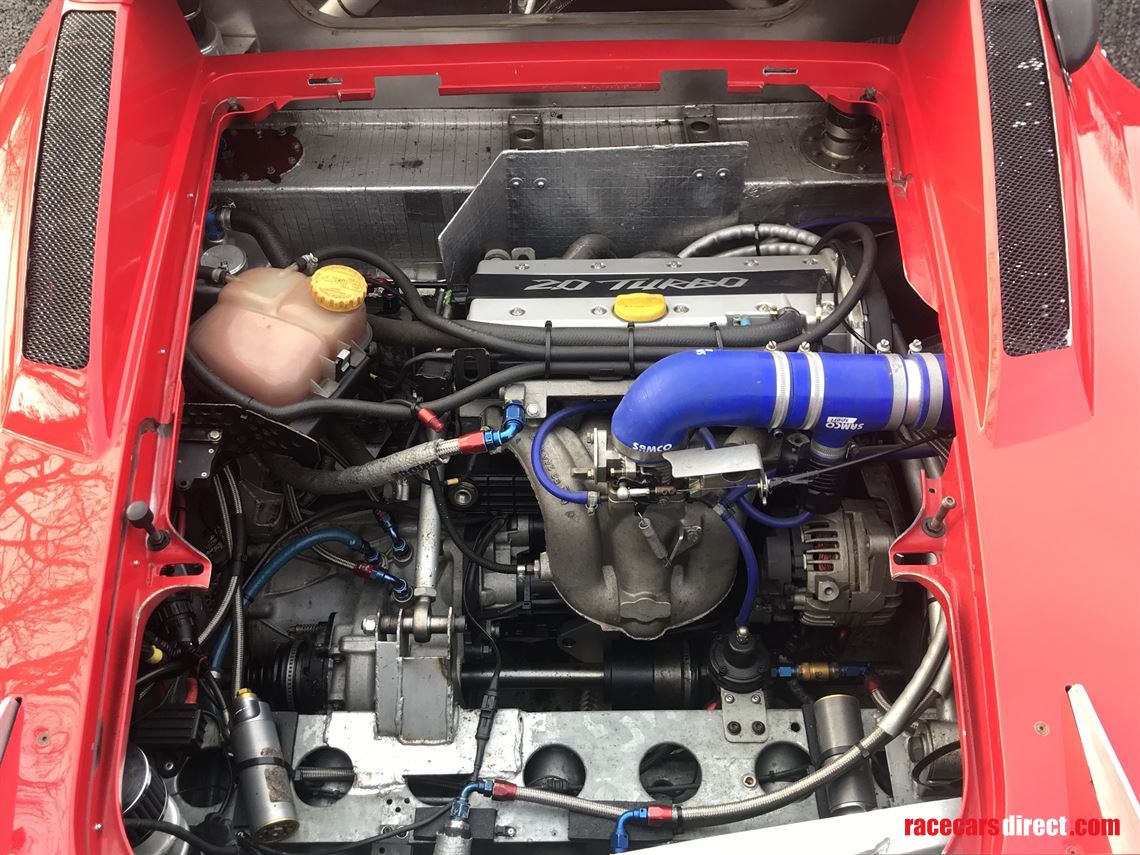 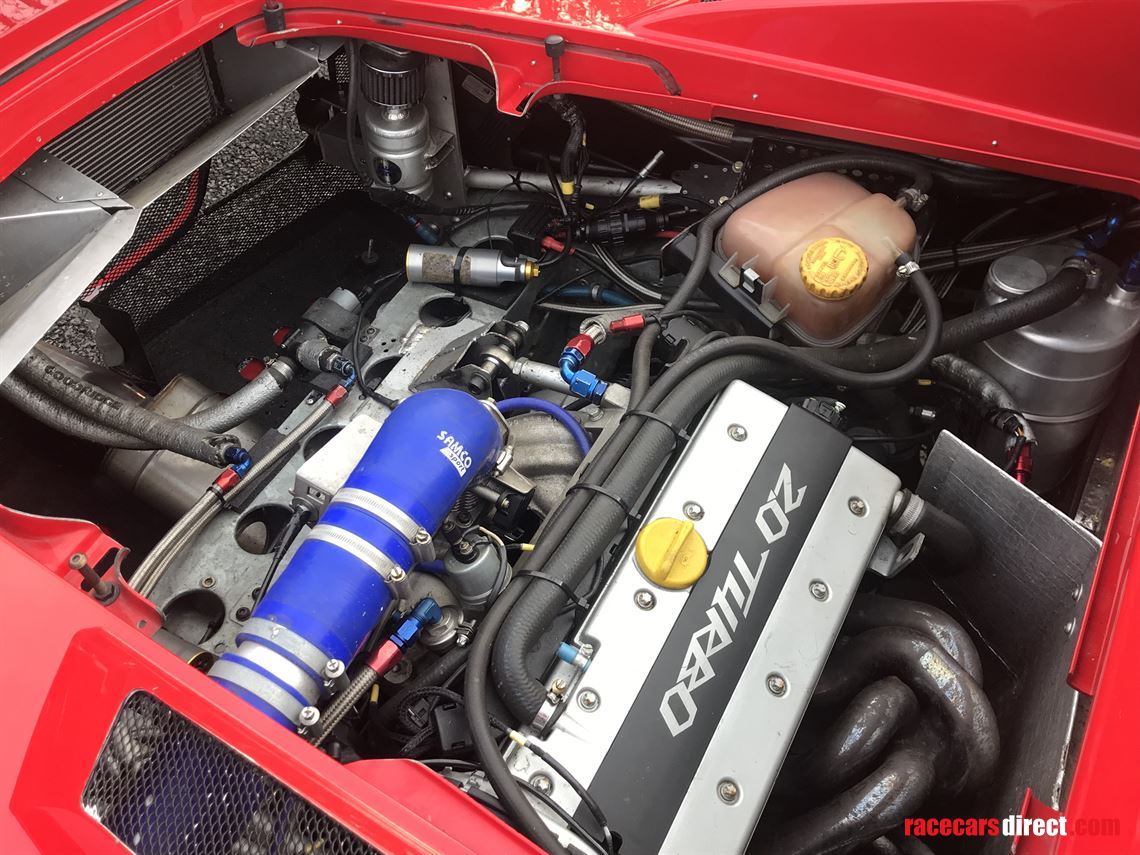 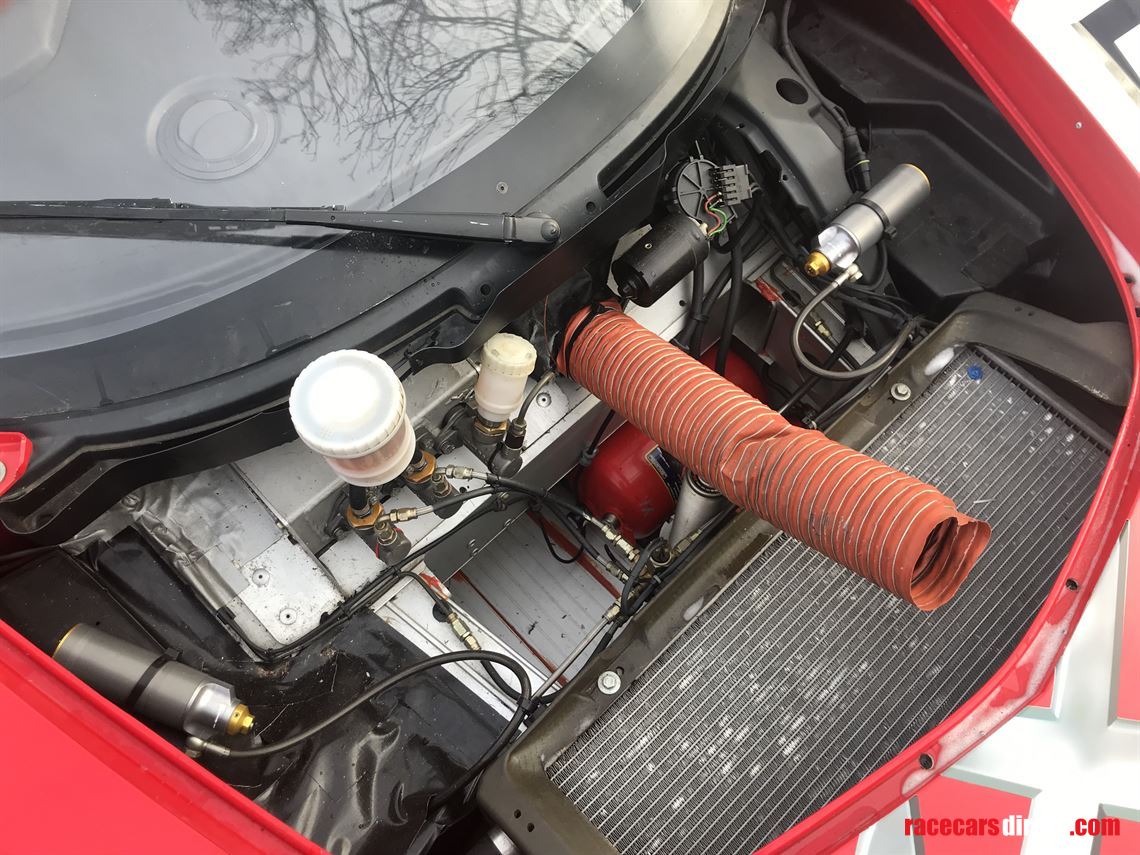 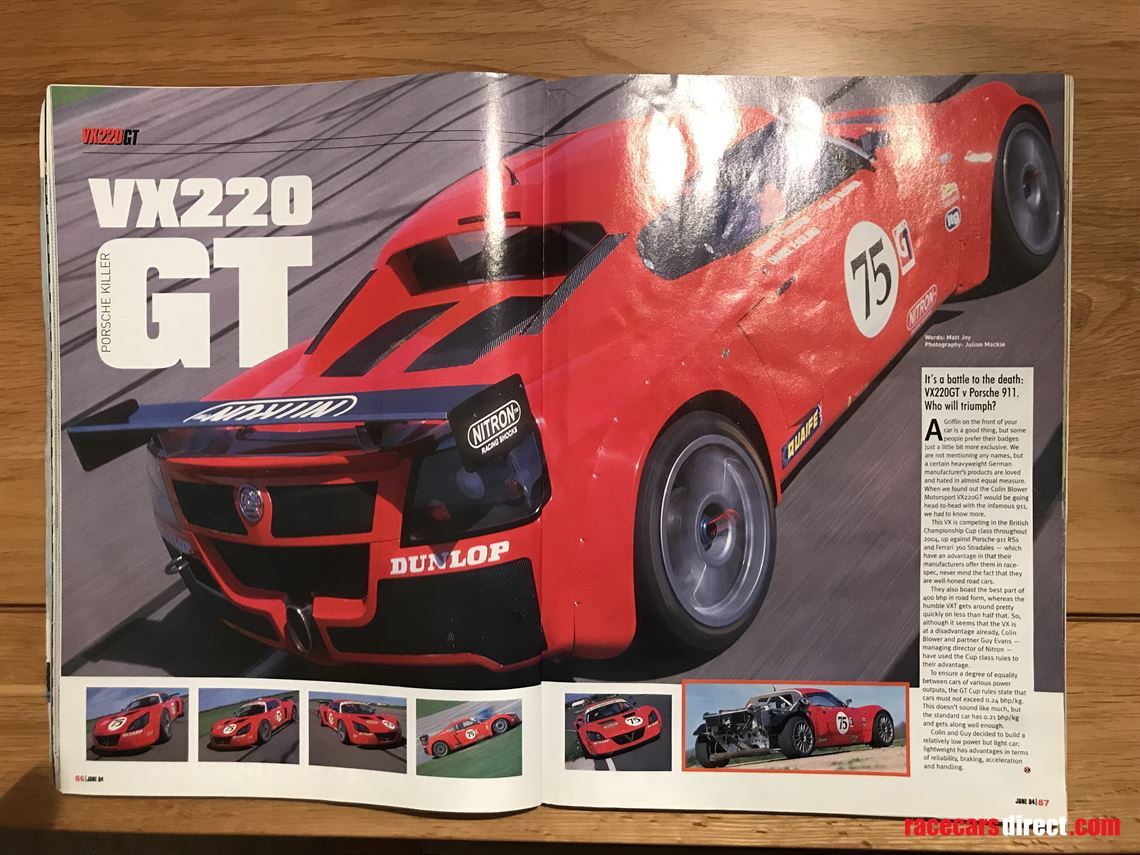 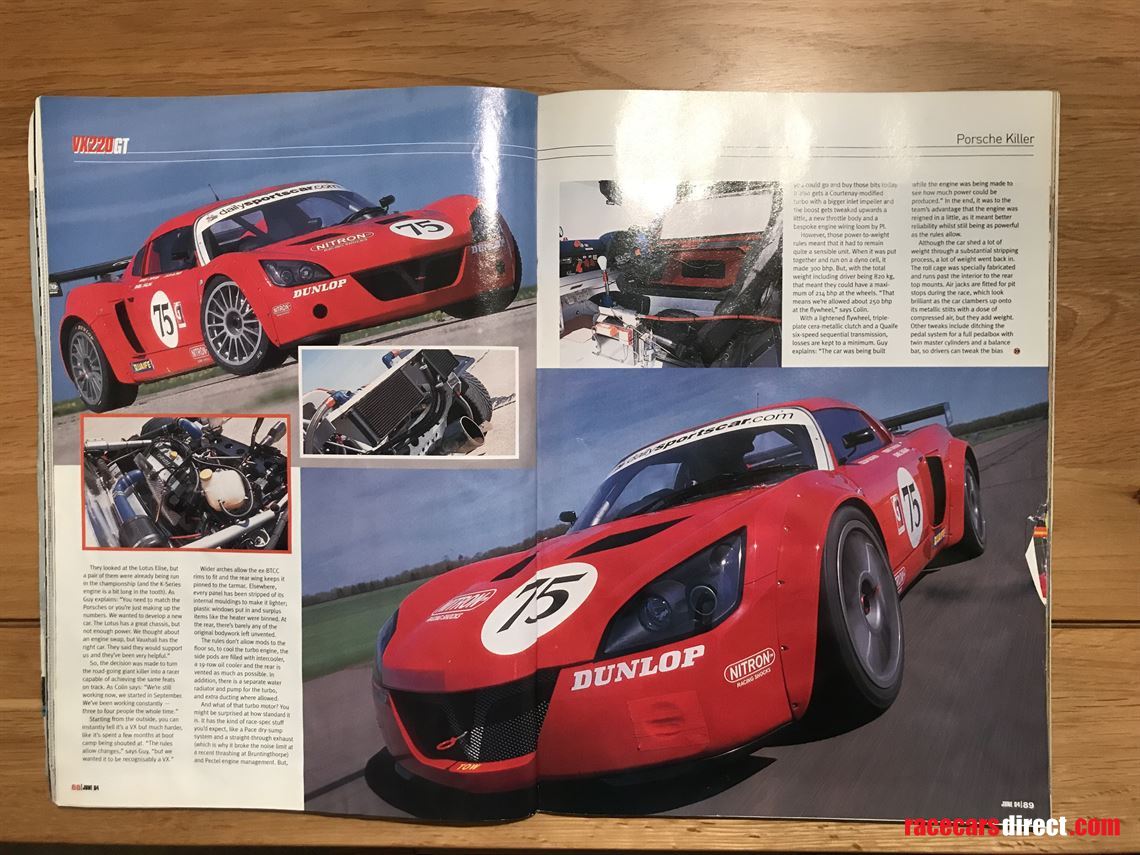 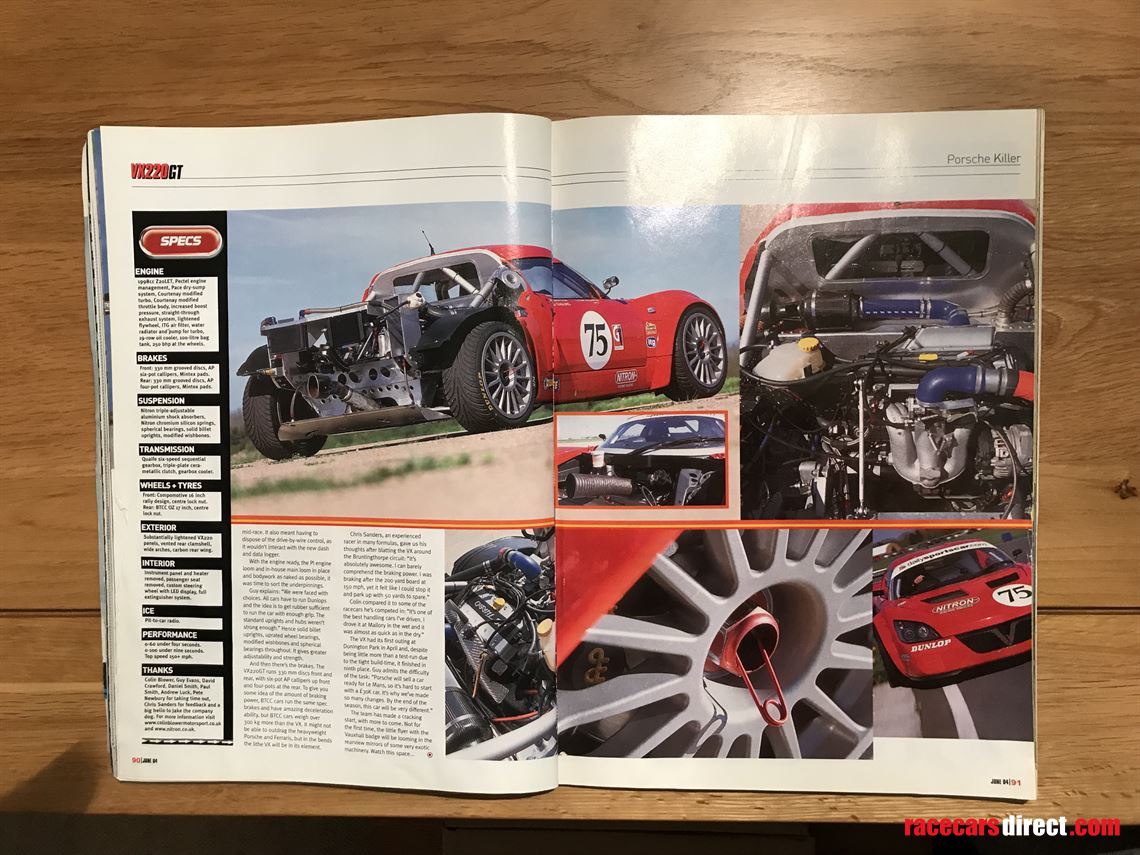 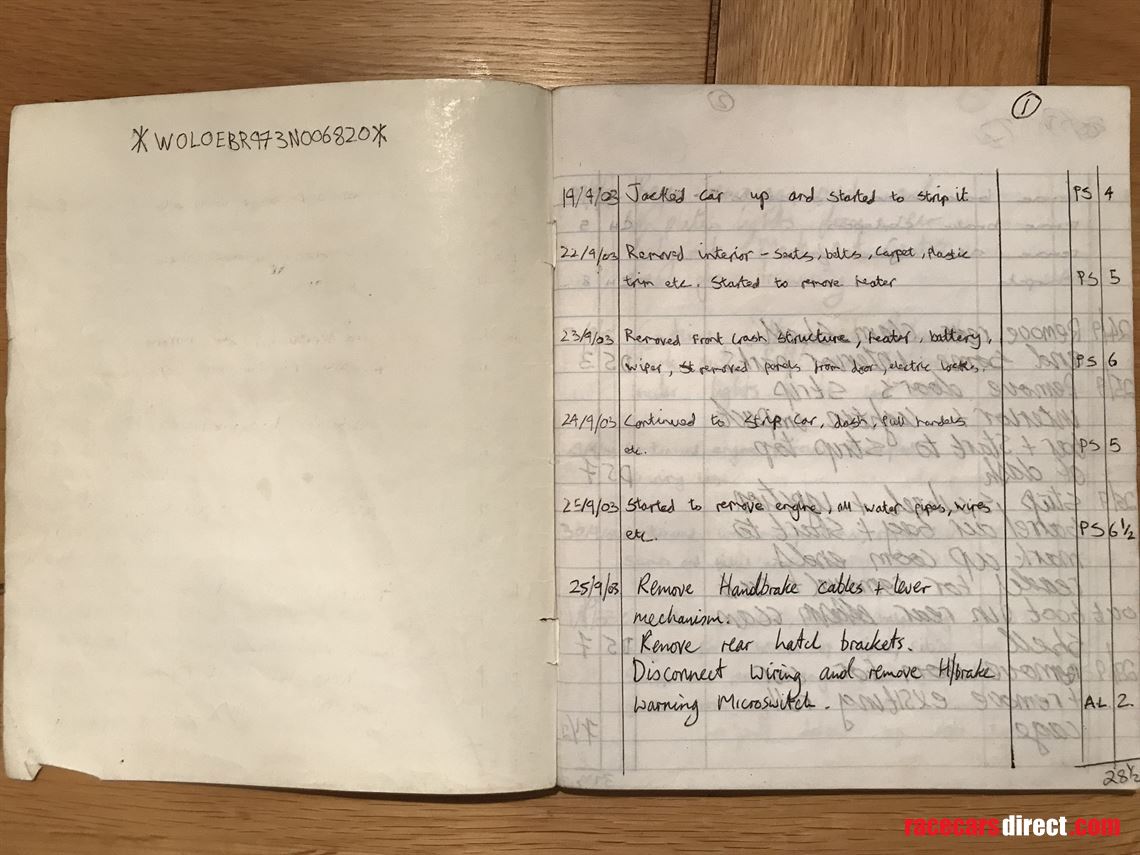 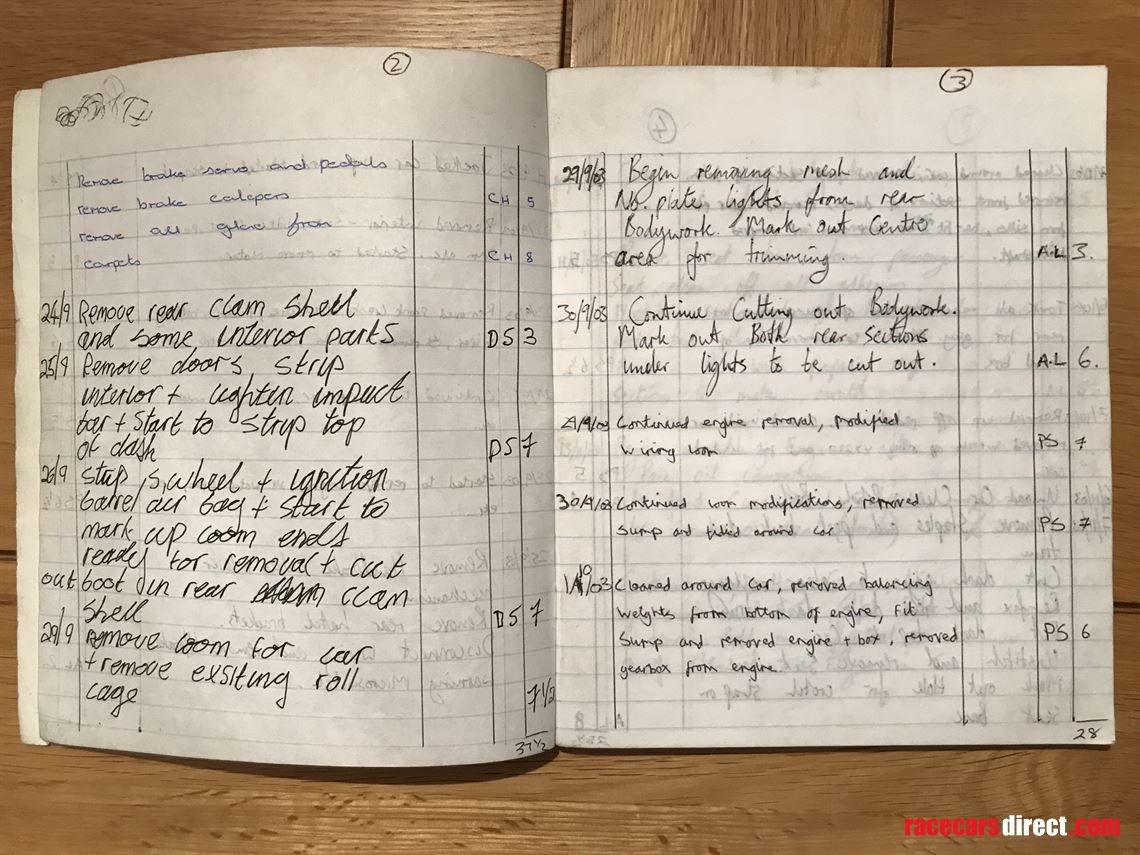 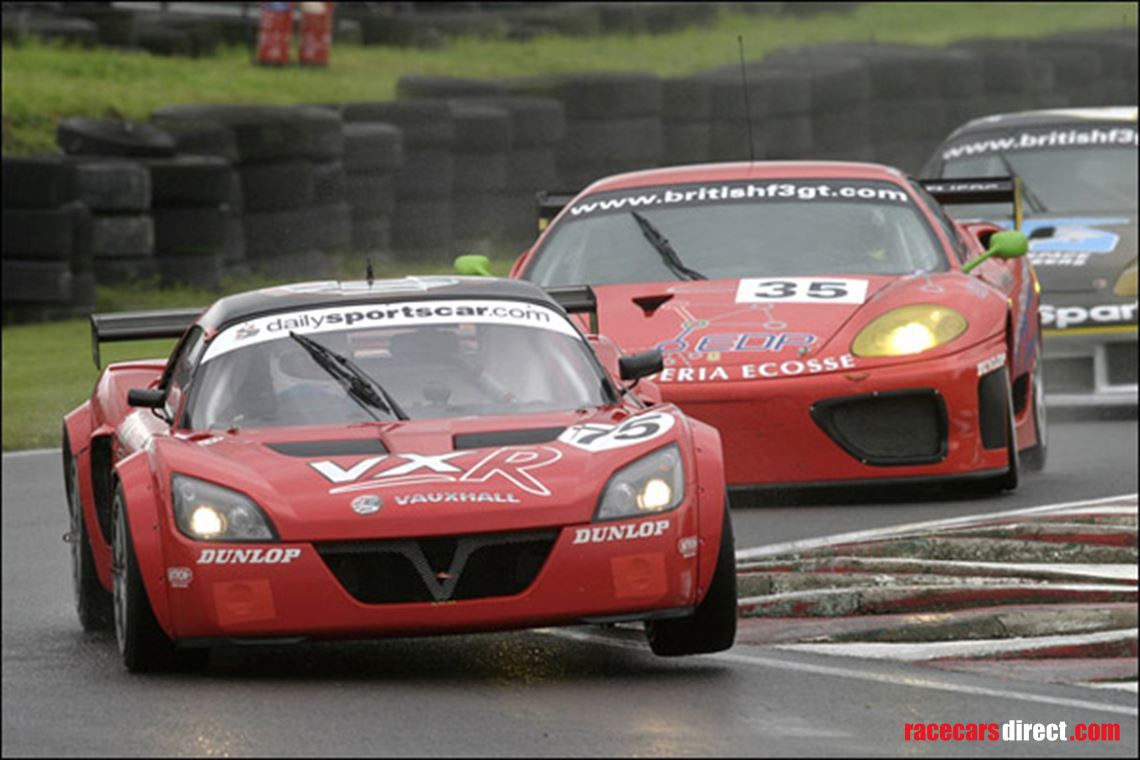 The car still remains in nearly it's exact original high specification and really is quite an incredible car of which it's main points I will try and surmise.

Built from a new VX220 Turbo supplied by Vauxhall UK in 2003.
Engine now running Arrow Rods.
Water Cooled Turbo.
Pectel ECU.
X Trac Touring Car Sequential Gearbox (car originally ran with a Quaife Gearbox).
Nitron NTR Dampers (I believe to be 3 way). We still have the original operation manual with these.
AP 330mm 6 Pot Touring Car Brakes (keep in mind these were designed to stop a Touring Car which was 300 kg's heavier than the VX).
17" Centre Lock Touring Car Wheels. We have 17 wheels in total with 2 new sets of Dunlop Slicks and a new set of Dunlop Wets.
Air Jacks on the car.

We have used the car last year in a test at Silverstone where the car performed very well. The Braking performance quite incredible. We have just had the car dyno'd where it ran well and cleanly.

Apart from the car being in very original condition some of the paperwork that accompanies it is quite mind blowing. Possibly the most special piece of documentation is a hand written exercise book that details every element of the cars build and I do mean every hour of the cars build from it's delivery to Alma Road, Hinckley 0n 19/04/2003 through to it's completion 1947.75 hours later. Labour rate at £30 PH totalling ££59272.50. Having personally sat in this car in Colin's workshop in build in 2003 with a view to racing it I found this element of it's history quite fascinating . It also details every single, nut, bolt and clip purchased to build the car. A component list which totalled £38038.

Other paperwork includes original correspondance between Vauxhall UK and CBM, Results sheets, Hewland Technical drawings for a Gearbox proposal, Original Engine Loom details from Pectel, Sponsorship Proposals, Total Vauxhall Magazine Article and even a licence agreement for use of the car in the Codemasters TOCA Race Driver 3 Video Game.

So what now for the car? It is still eligible for many Race Series such as Britcar etc I believe. It would certainly be eligble for Castle Combe GT's and having lapped the circuit in 2004 in BGT in 69.8 seconds it would still be very competitive now. I also believe it's eligible for CSCC New Millenium series.

Or if someone wanted to really go through the car to take it back to an immaculate condition it would make a lovely piece of Motorsport History which a lot of people would be very fond of after the sad passing of Colin Blower in 2017.

Only for sale due to other commitments. May consider Part Exchange with interesting Road Car or TCR Car, MK3 Leon Super Copa.

Completely rebuild and in 'as new' condition.