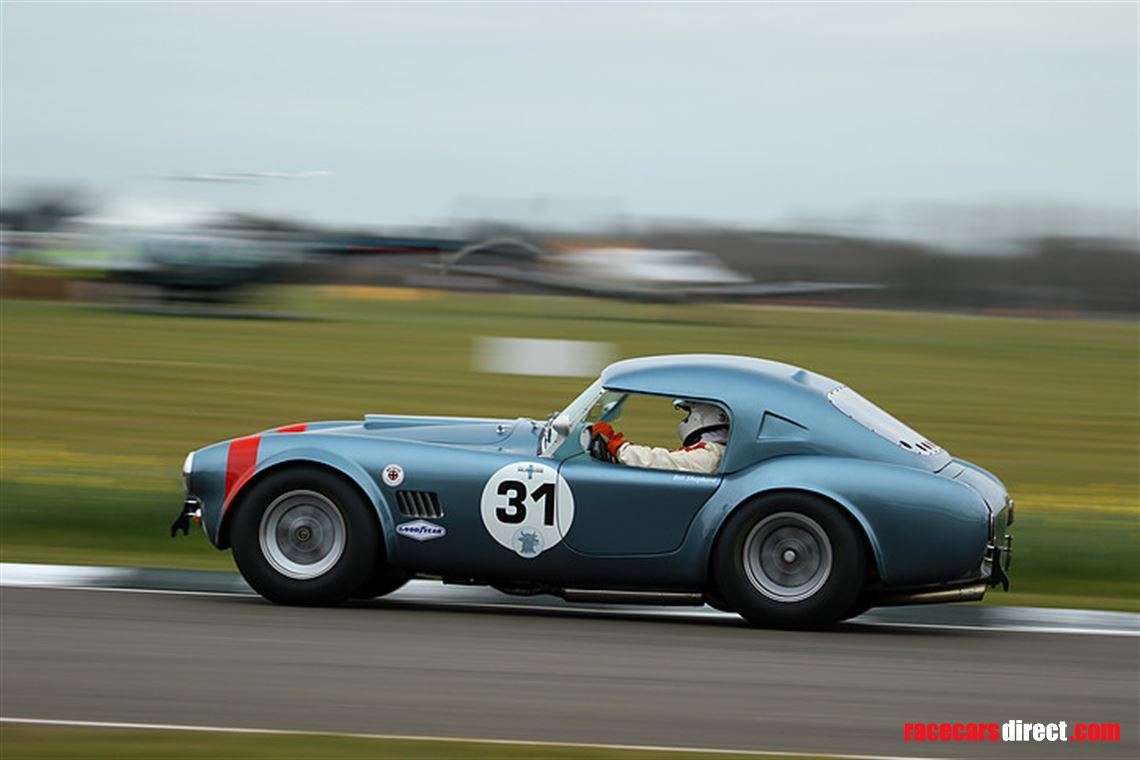 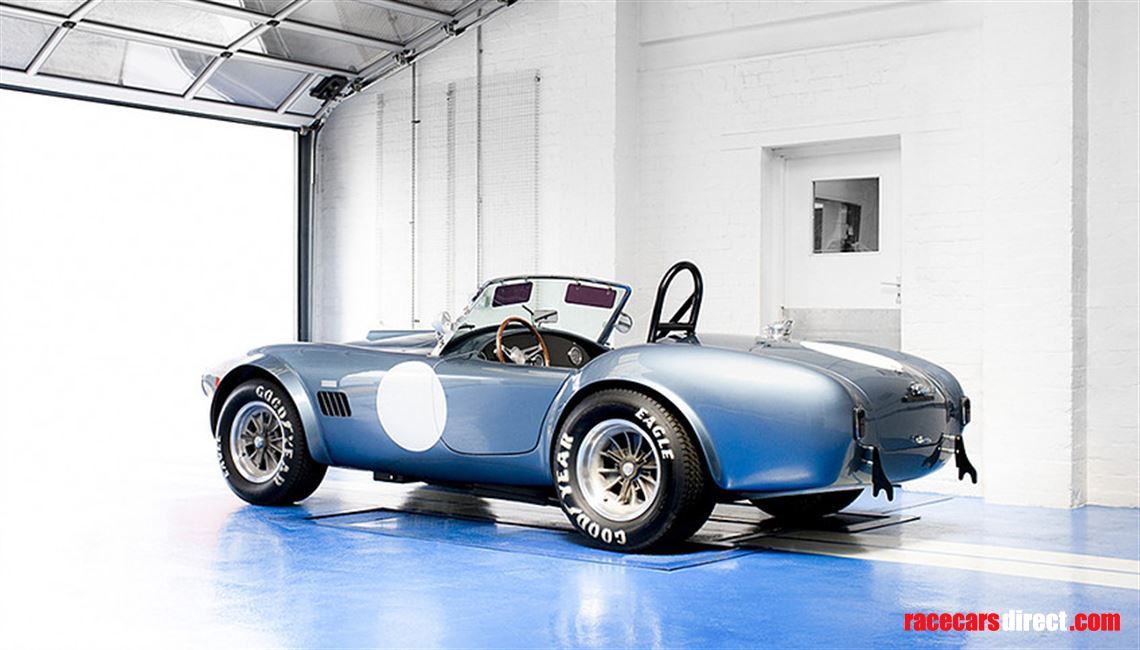 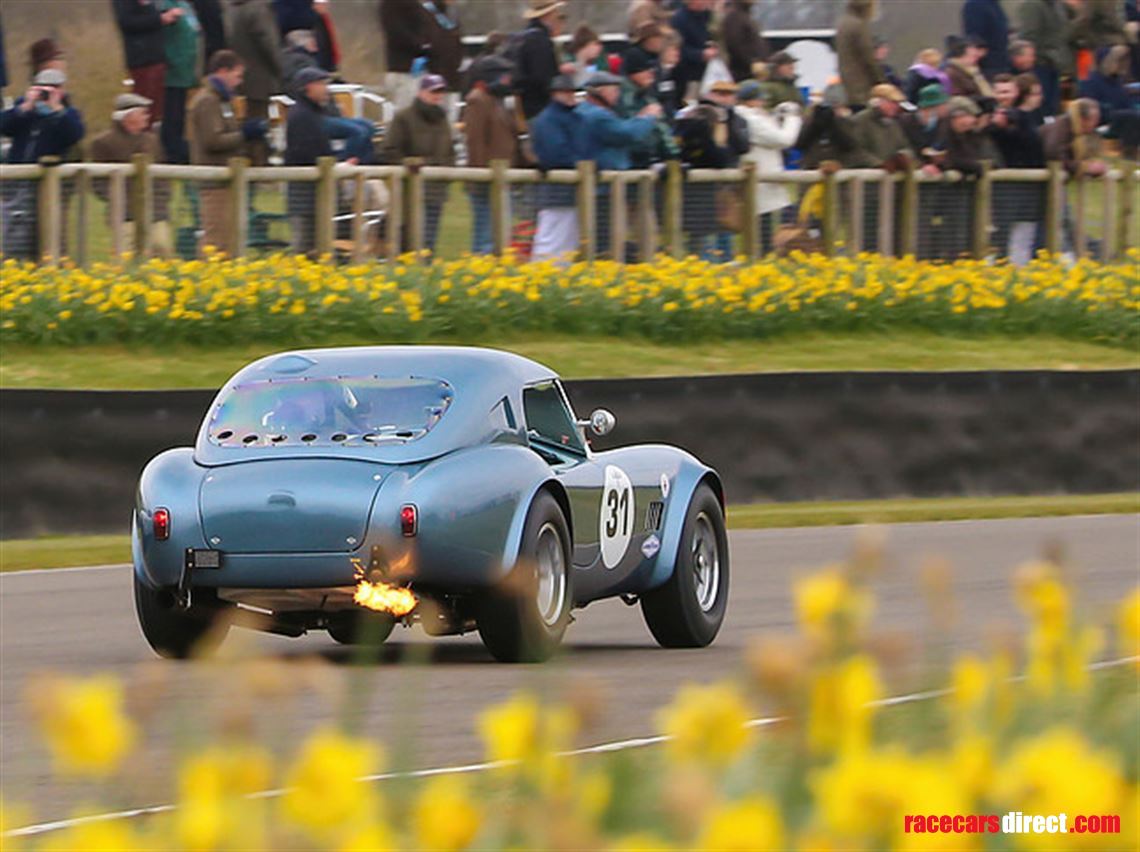 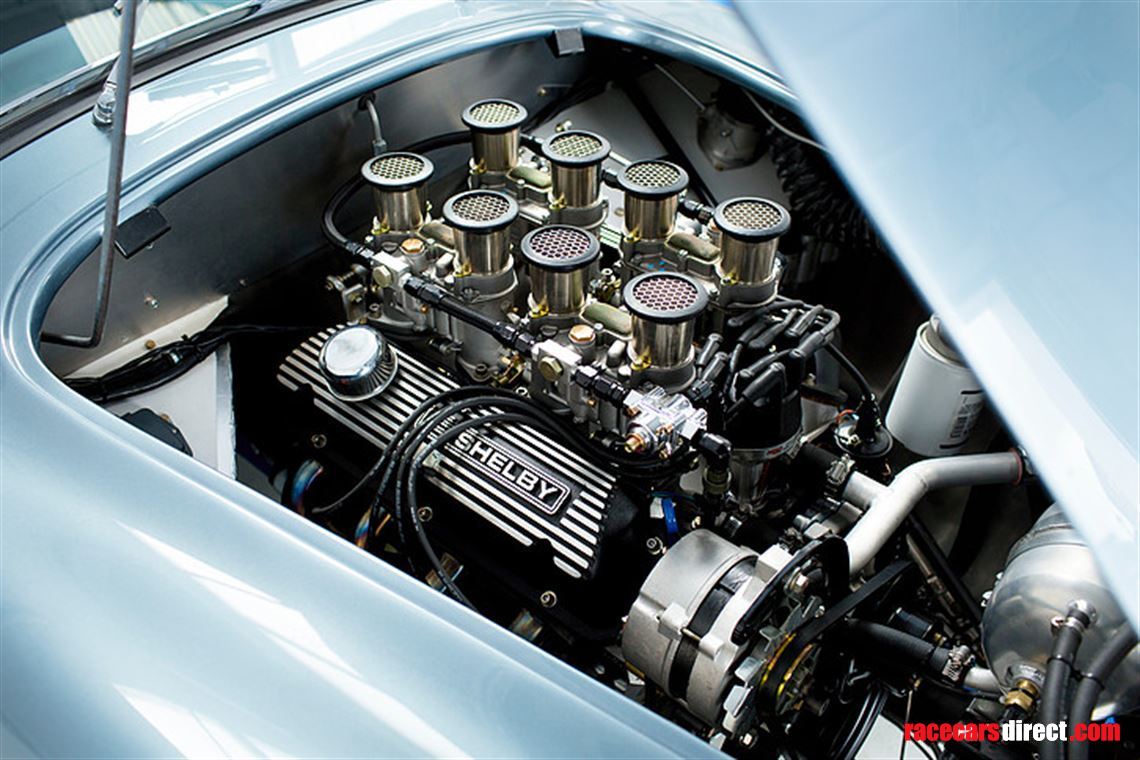 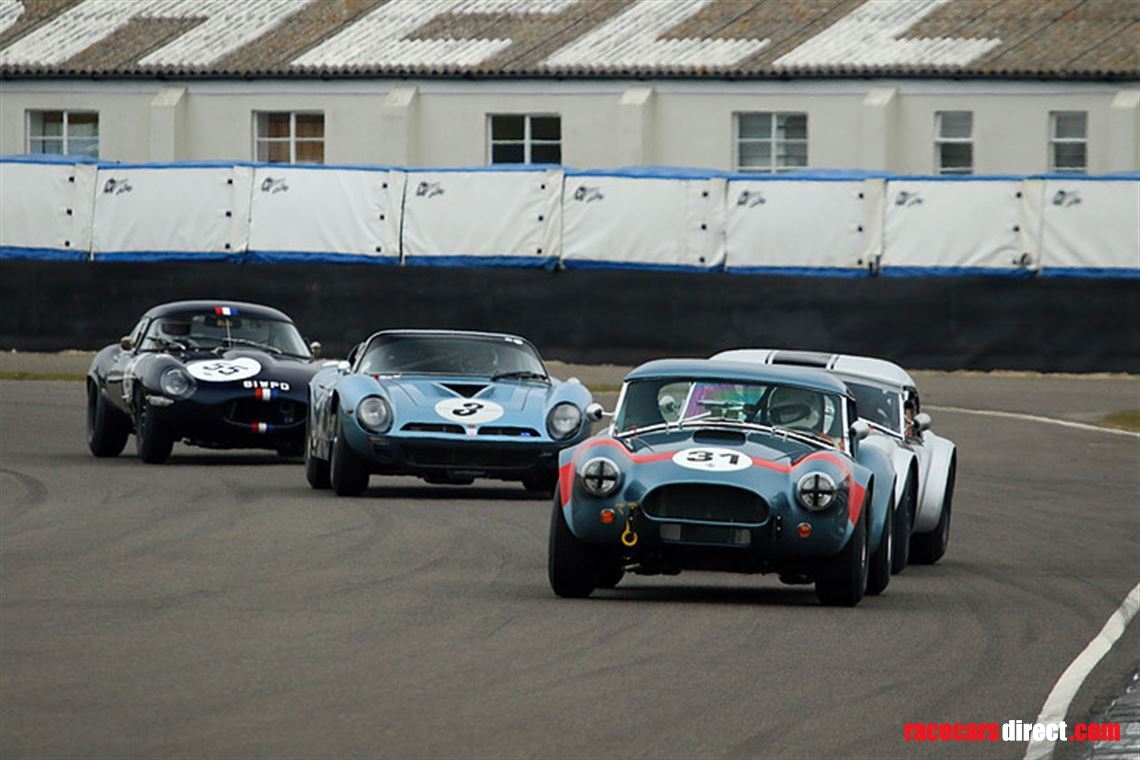 Since build it has been upgraded to a full FIA race specification with an Appendix K legal 289on quad Webers.

The car is issued with a current   HTP by the MSA.

Offered in the striking team colours of Viking Blue with Red nose ID stripe as per # 146, Dan Gurney 1964 Targa Florio.

Alternatively this exciting Cobra can be re- converted for road use very easily- or in current specification can be dual purpose.

Investments should not be this exciting

We are looking for an experienced race mechanic for a full-time position.