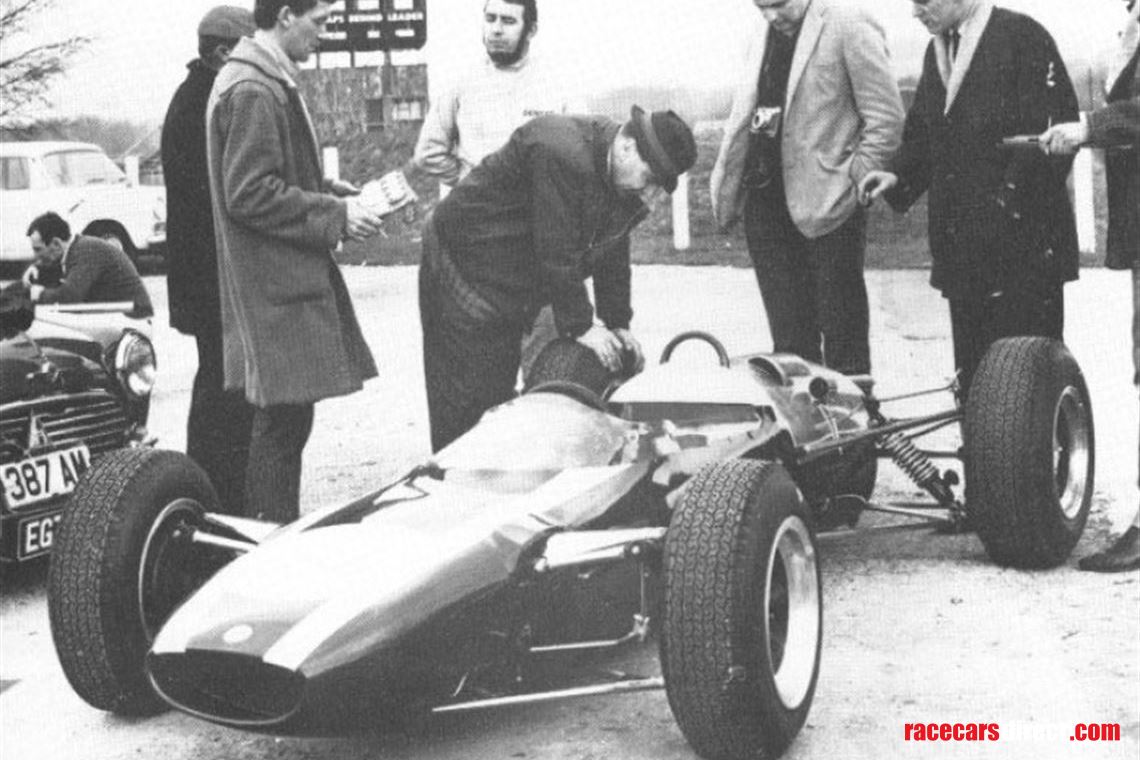 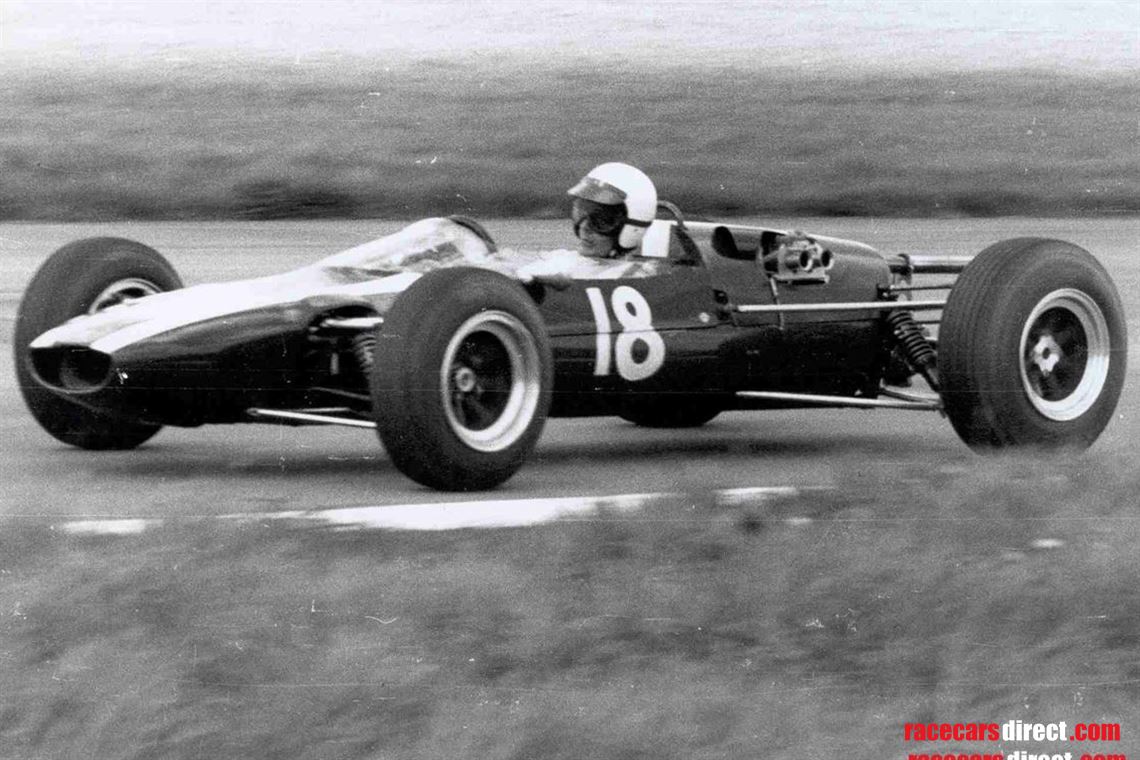 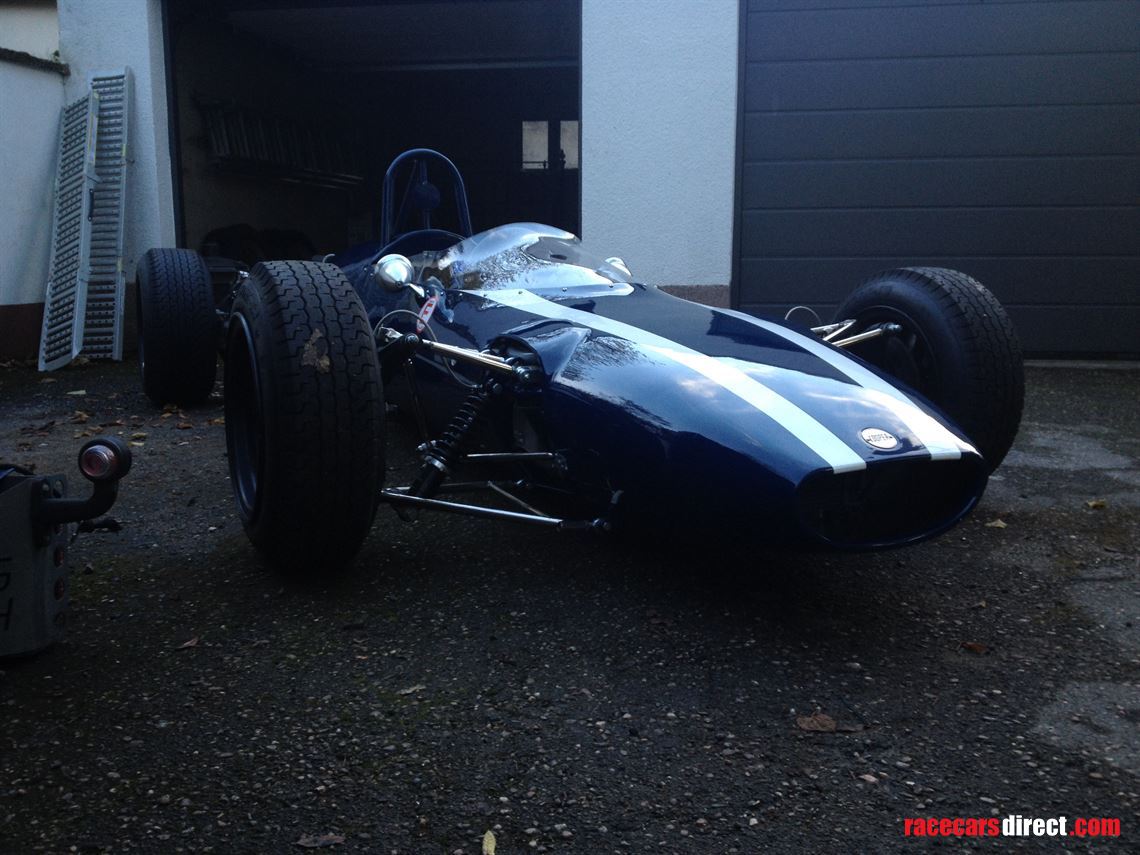 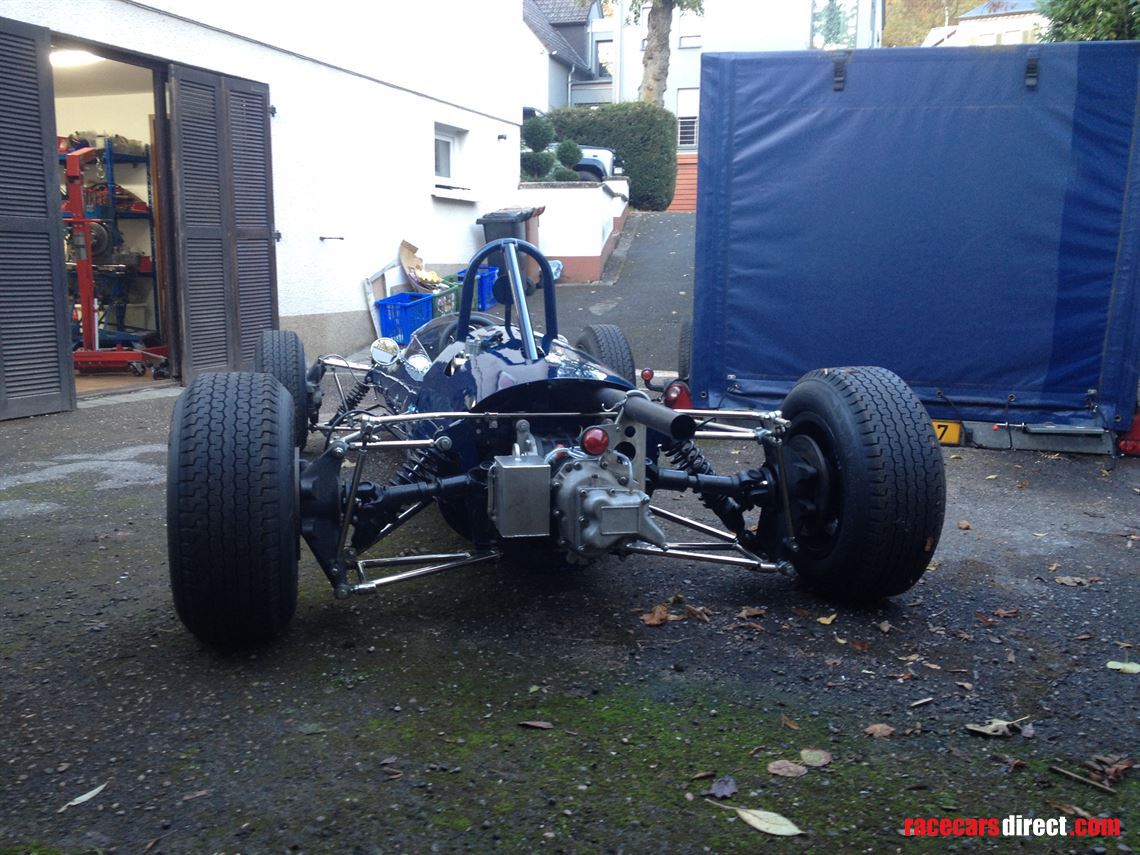 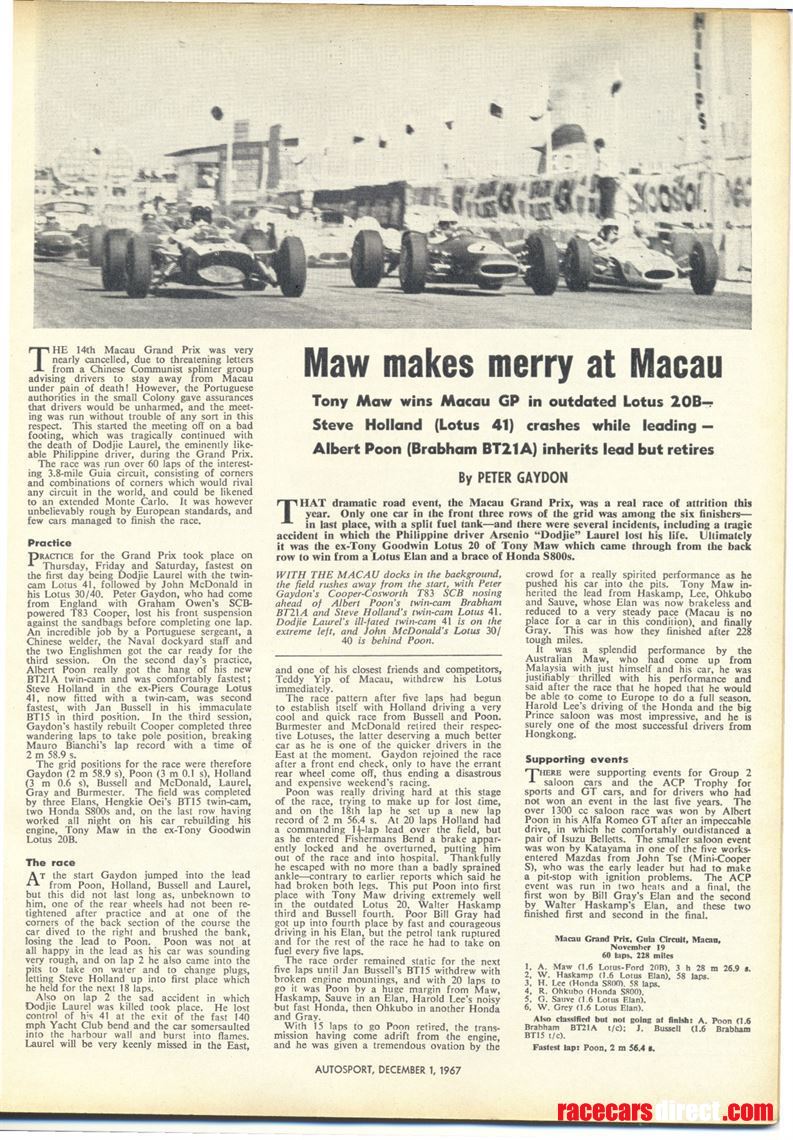 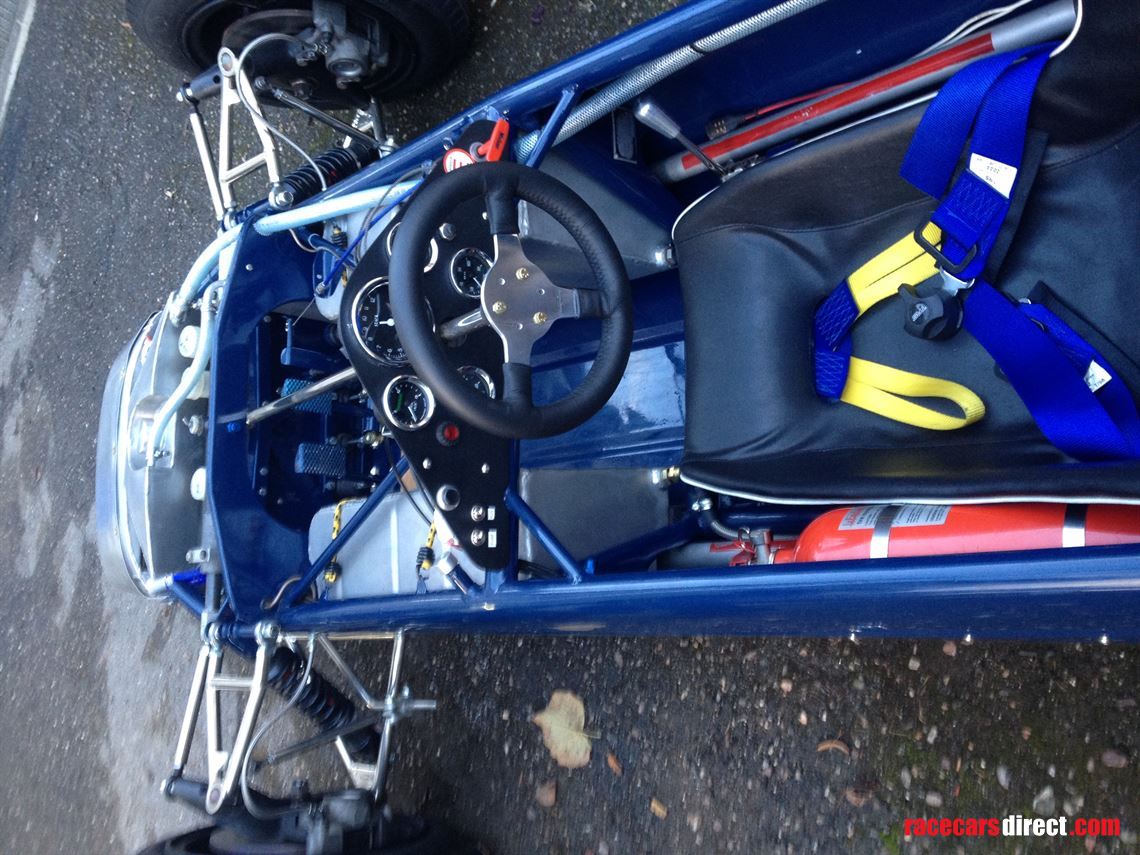 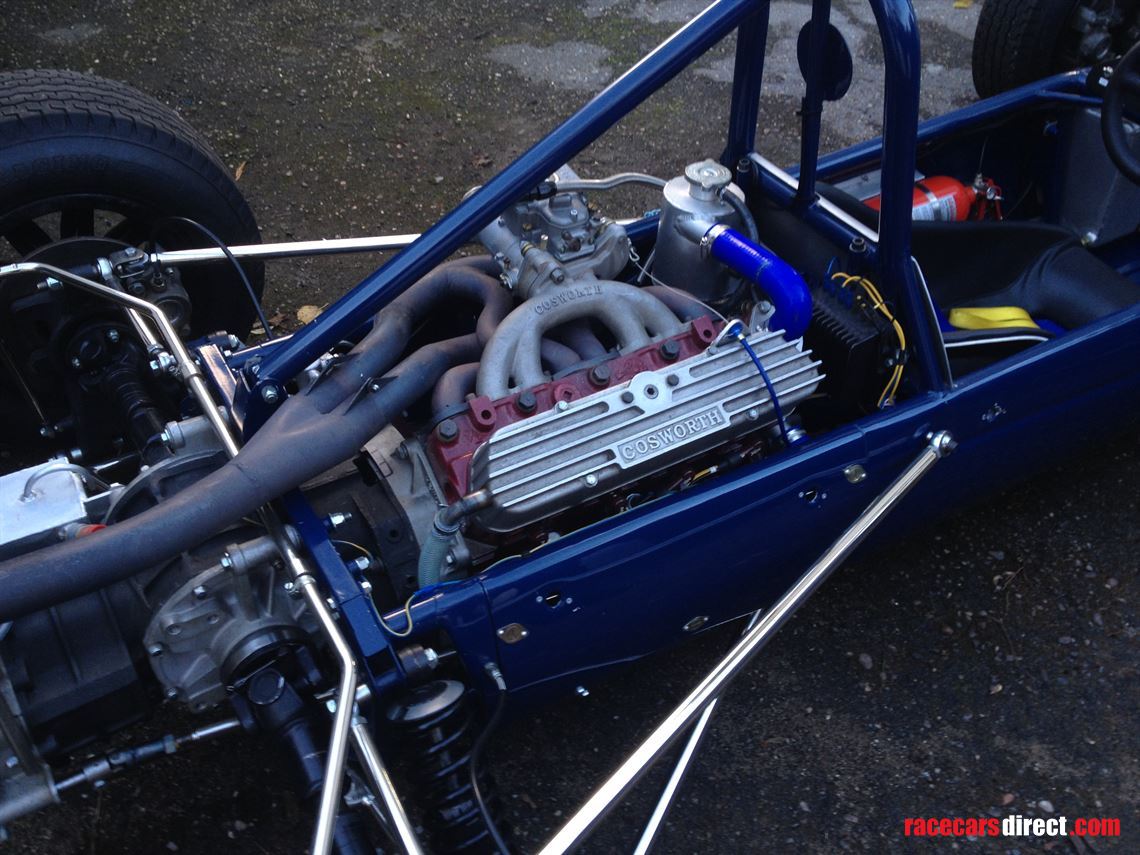 Cooper only made seven T83’s, and as far as the Cooper Club know only two survive. One in a collection in Switzerland and this one.

The Cooper Club know the full history of this car since it was built, and have confirmed that it’s chassis number 1 (original chassis plate still in place) that was the quasi Cooper F3 Team car sold to Clive Baker with full works support. The black and white picture attached to this ad shows John Cooper, the designers and driver during this T83’s first test. It’s also mentioned in some detail in Doug Nye’s Cooper book.

In 1966 the car took part in races at Goodwood, Monza, Silverston, Brands hatch, Snetterton, etc. In 1967 it also took part in the Macau GP with a development 1500cc Cosworth SCB ( formula 2) engine installed, and claimed pole position, but did not finish the race after a rear wheel came lose!

Can be entered in the UK or International Historic F3 Series or in the Historic FJ series.

A unique opportunity to acquire a genuine piece of F3 history, or find an Cosworth SCB engine and who knows!

Perfect value for Collectors and driving pleasure in one !!!