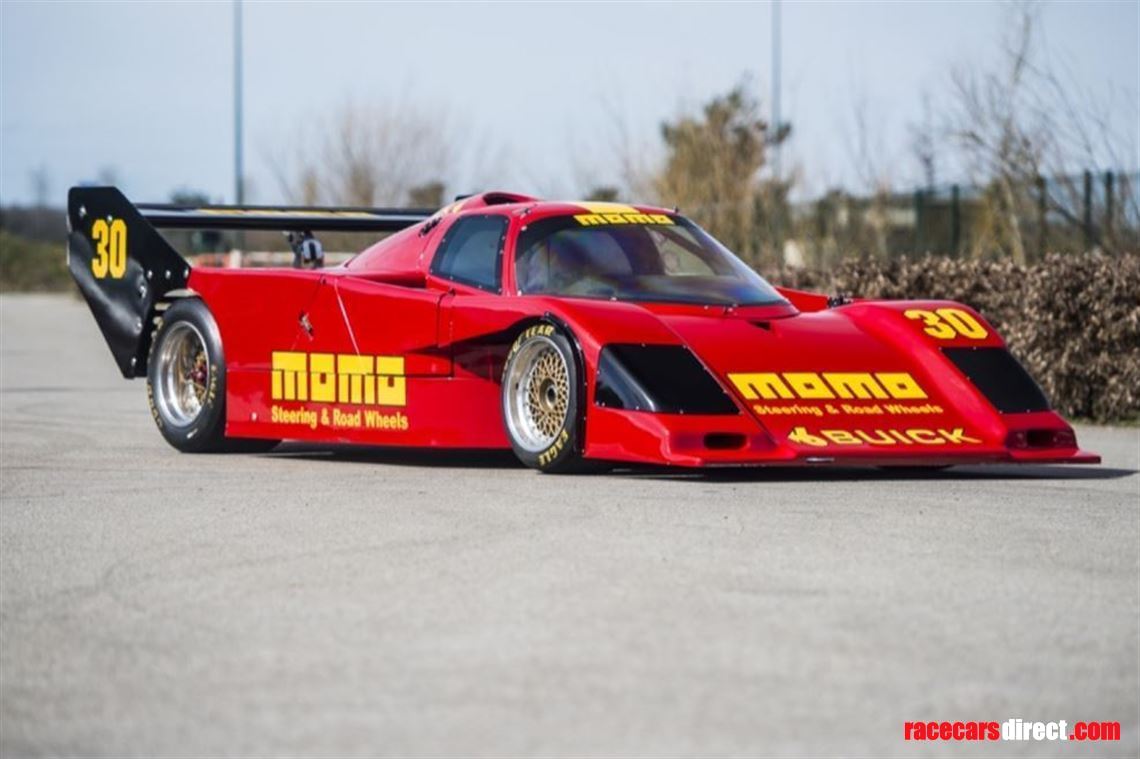 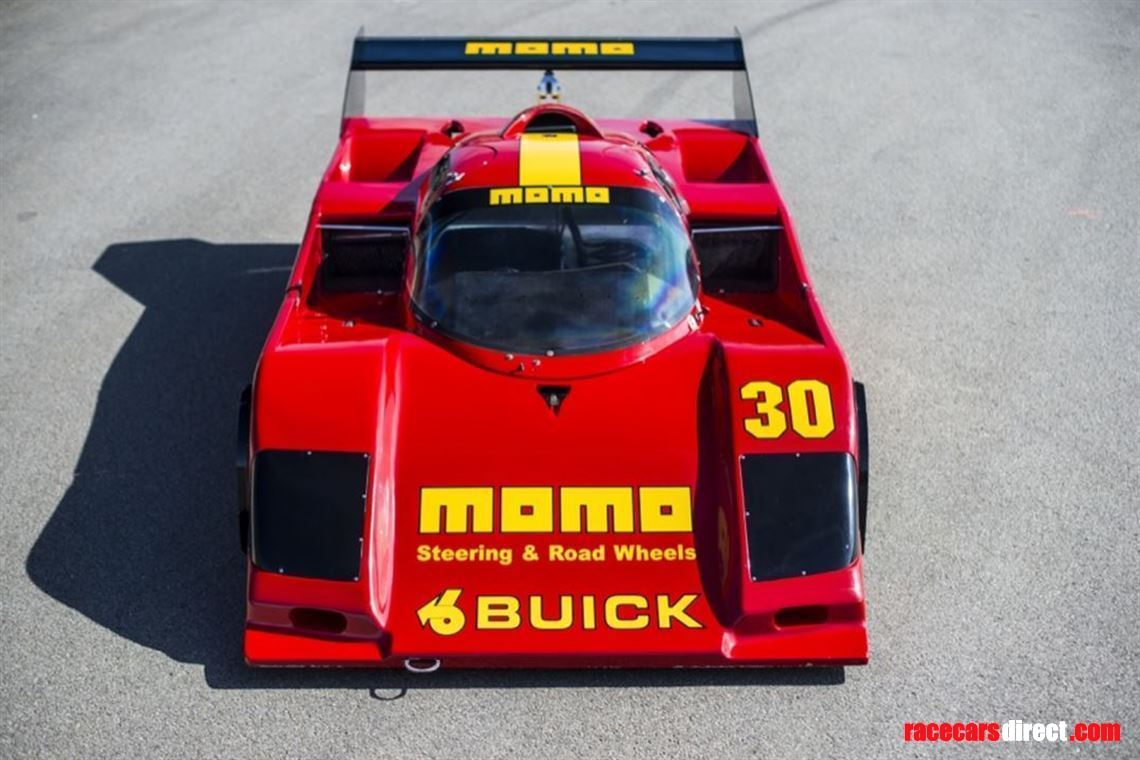 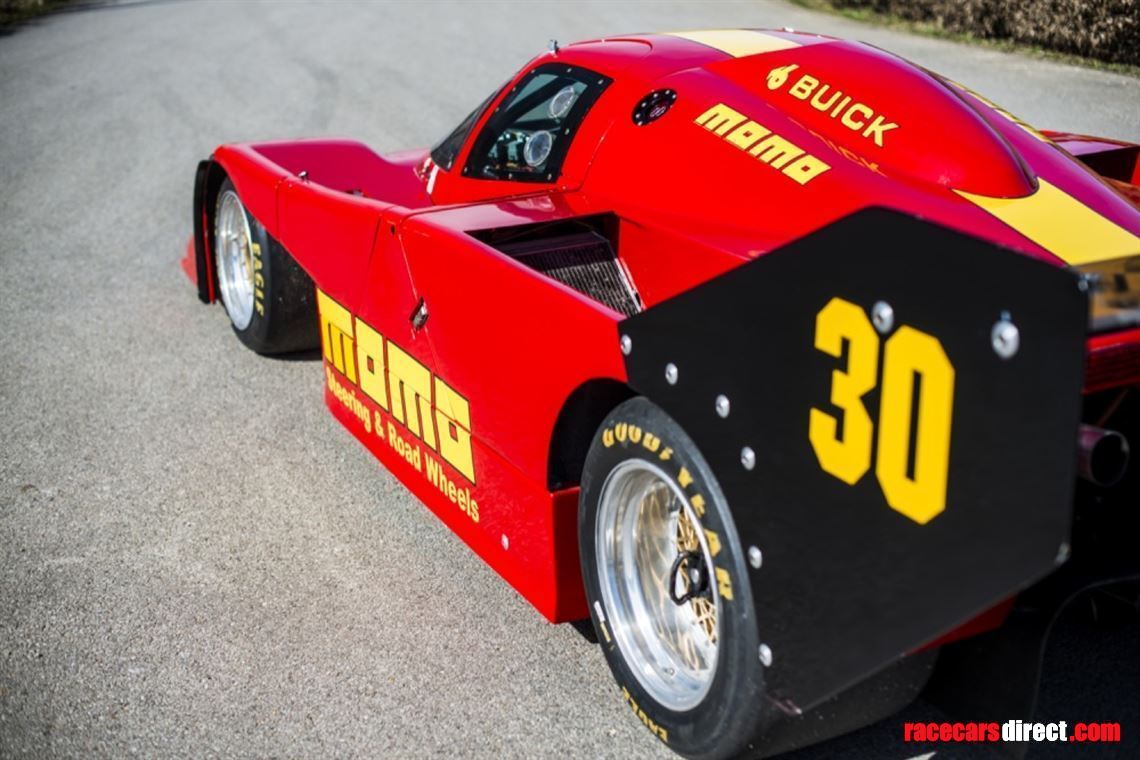 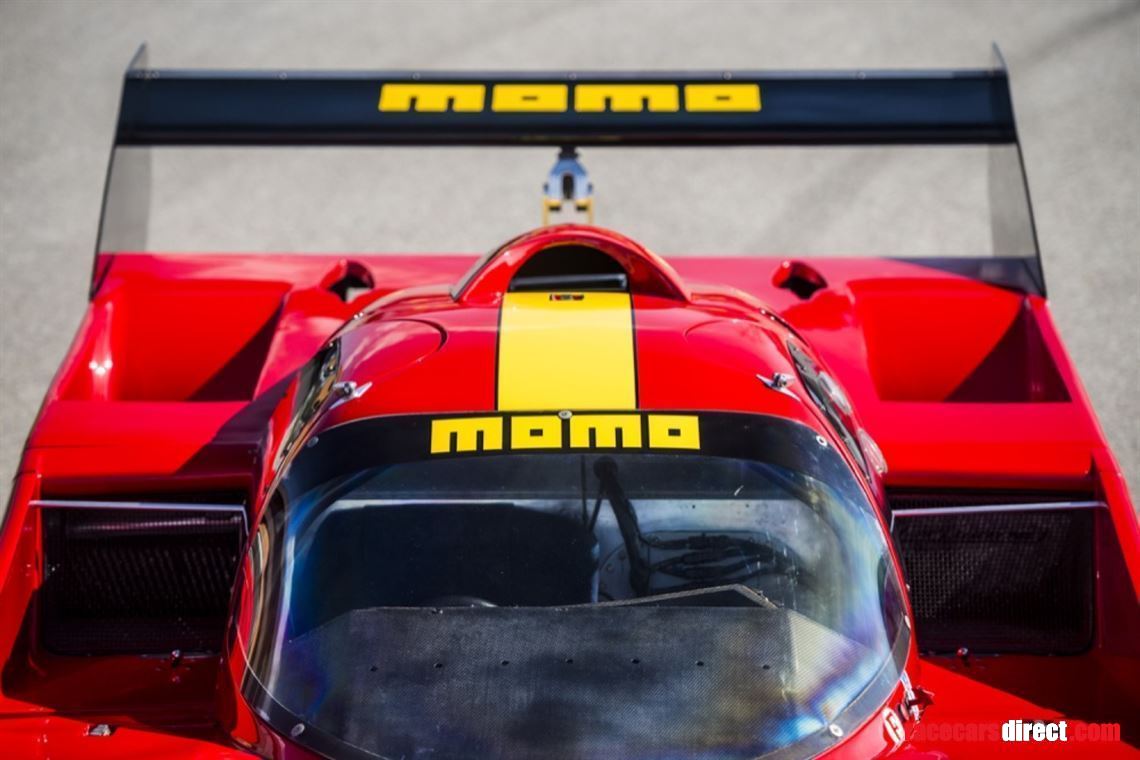 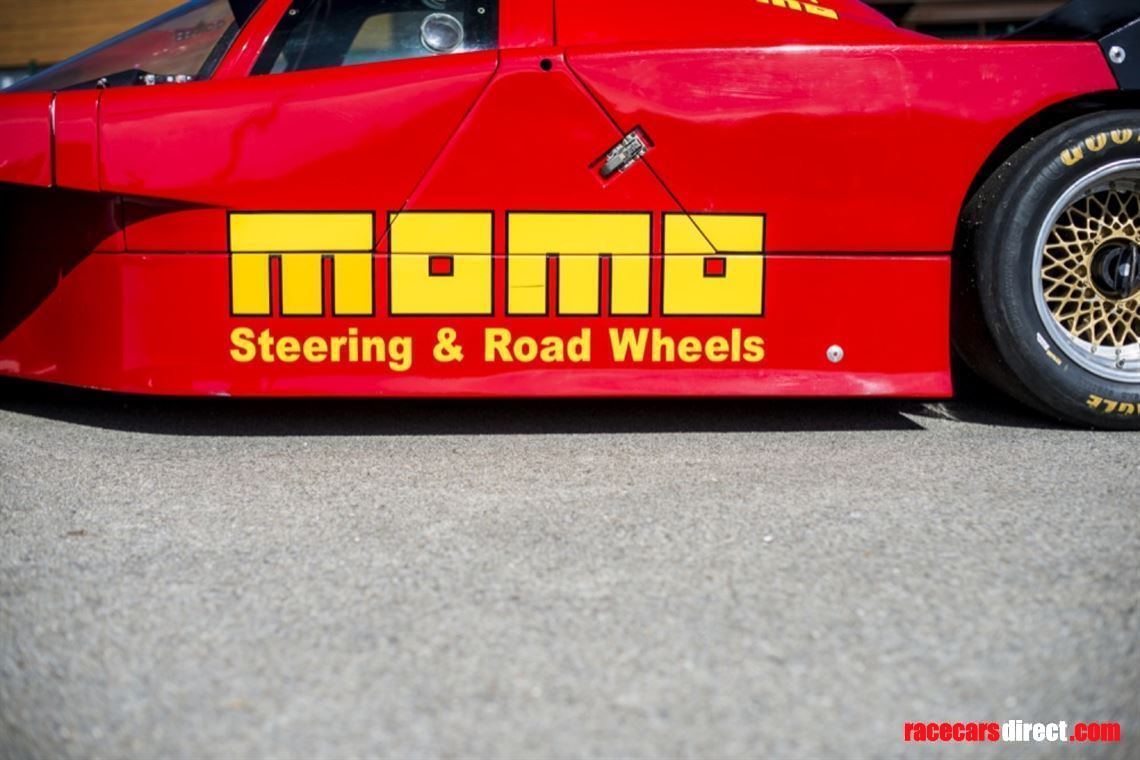 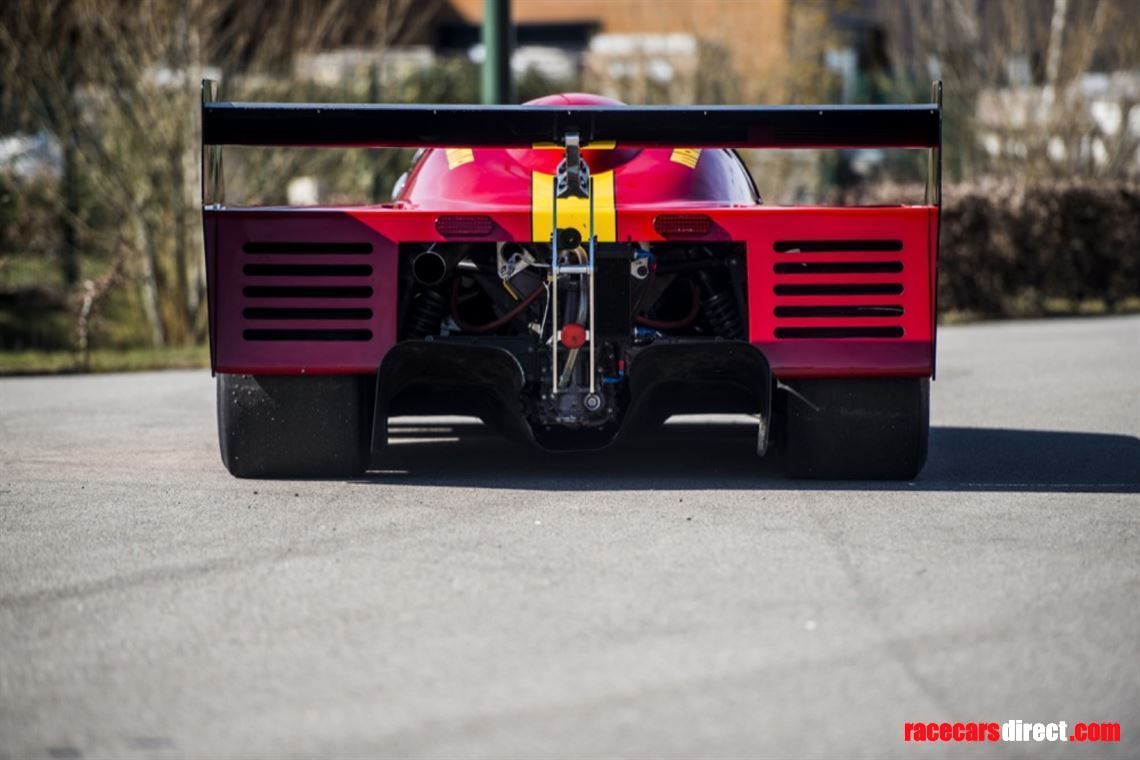 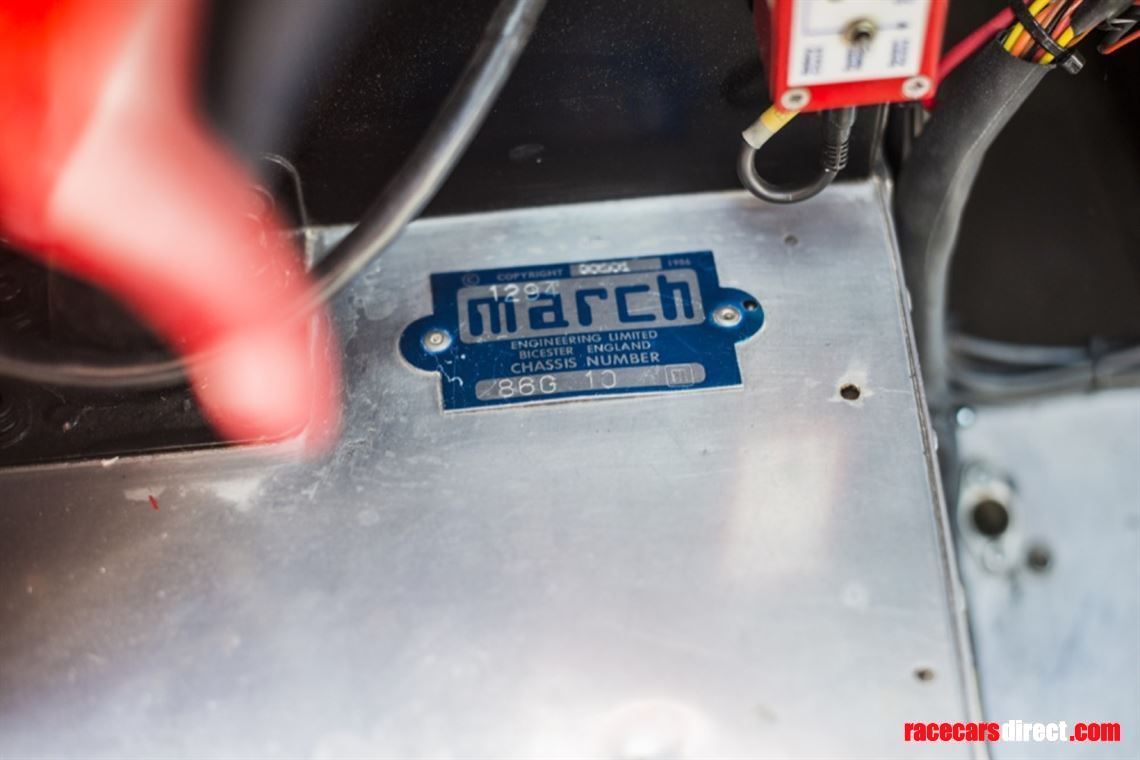 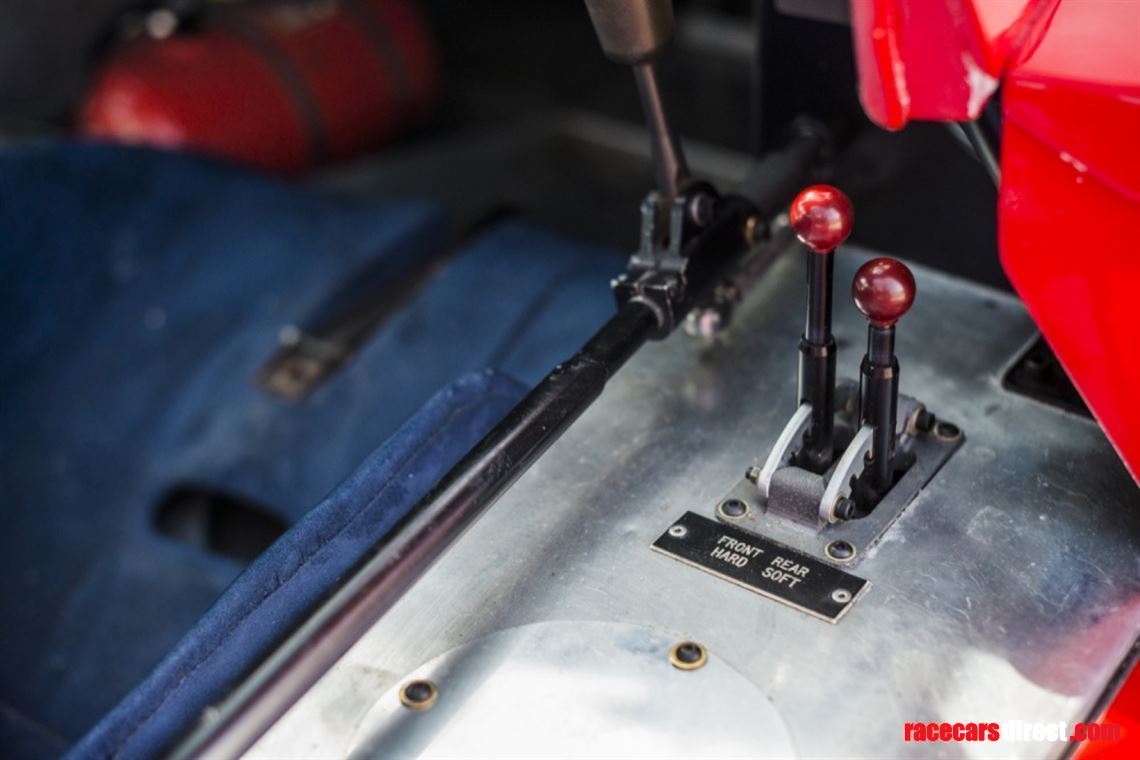 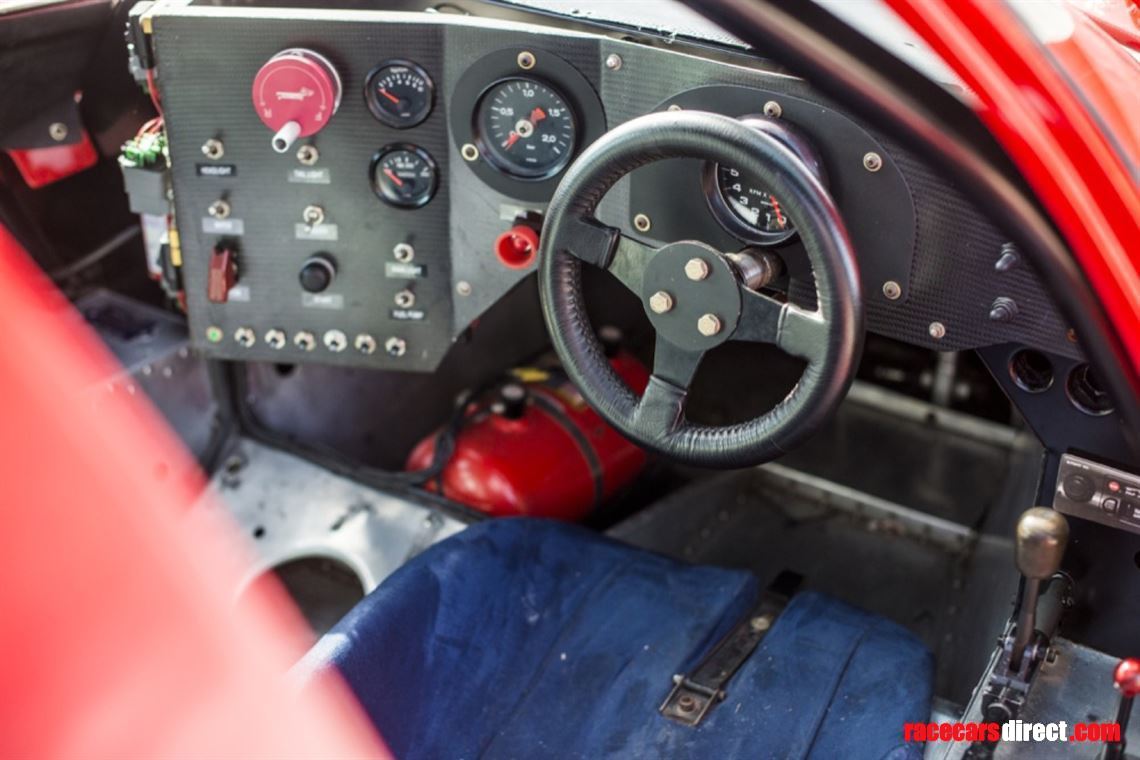 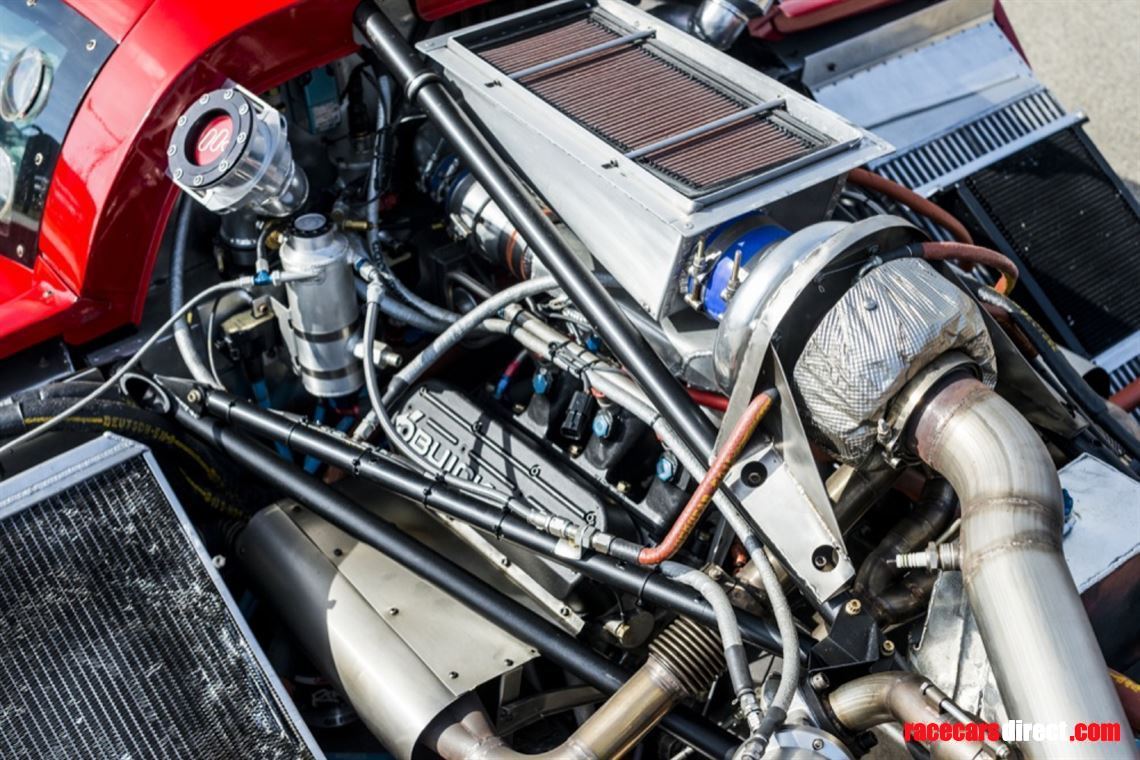 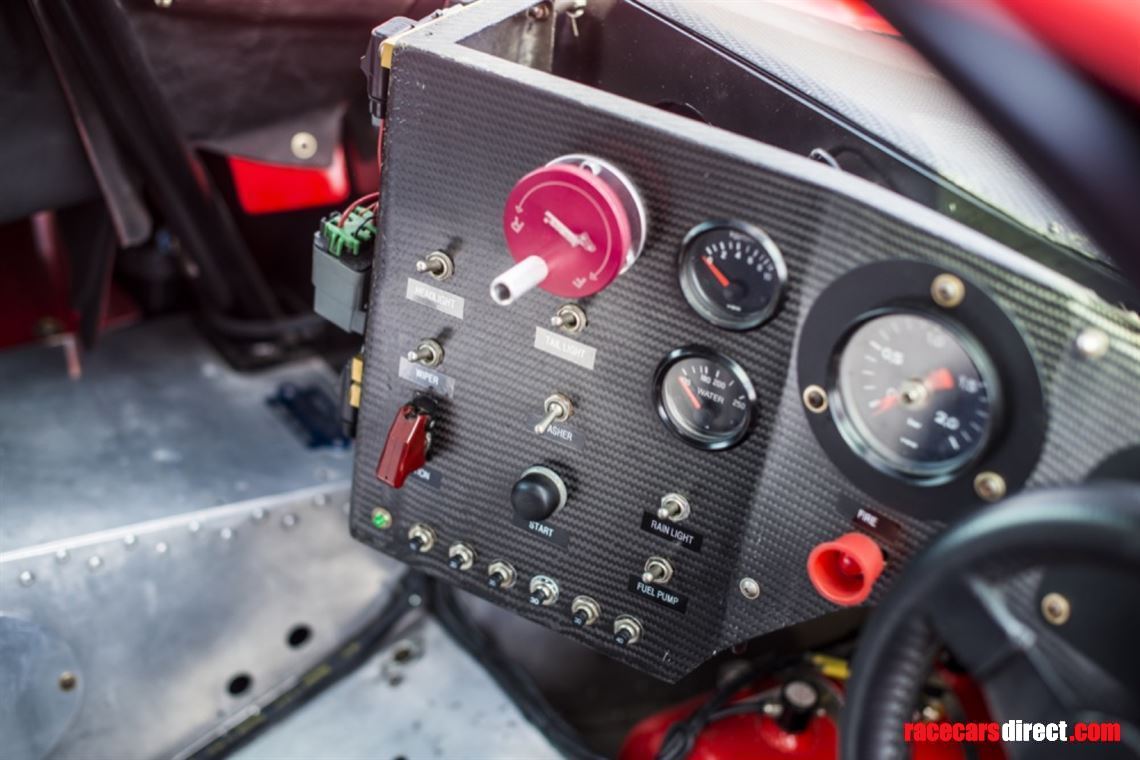 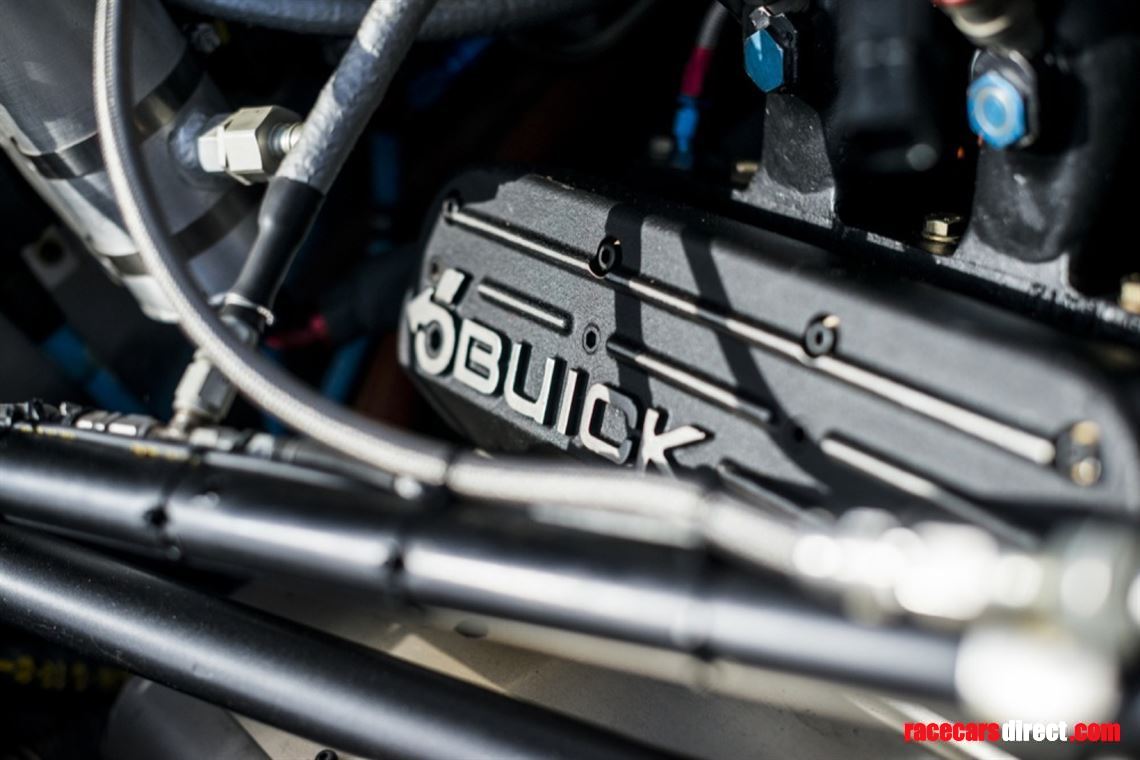 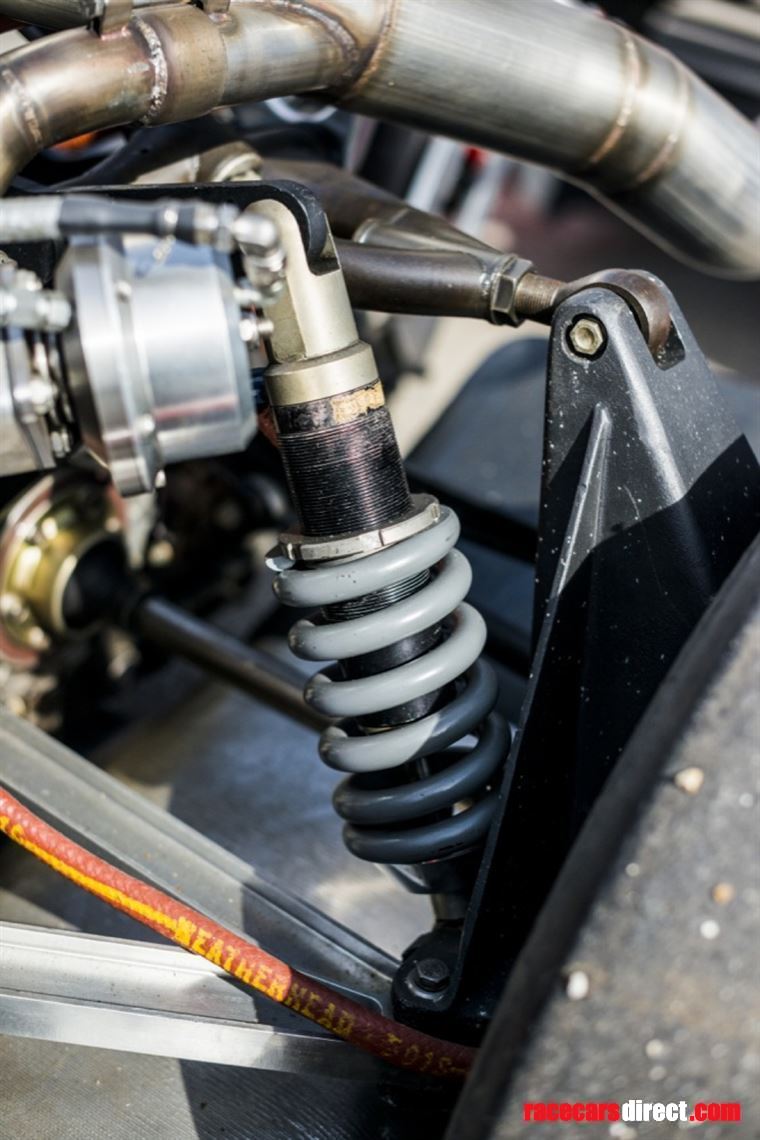 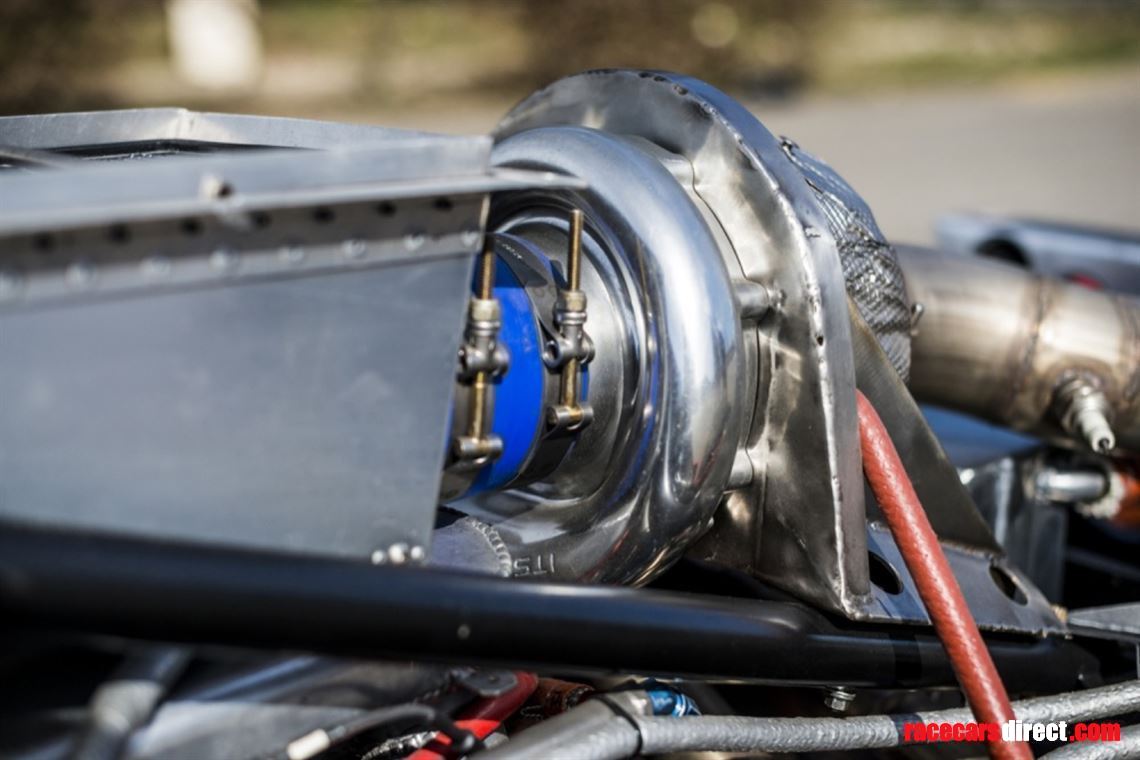 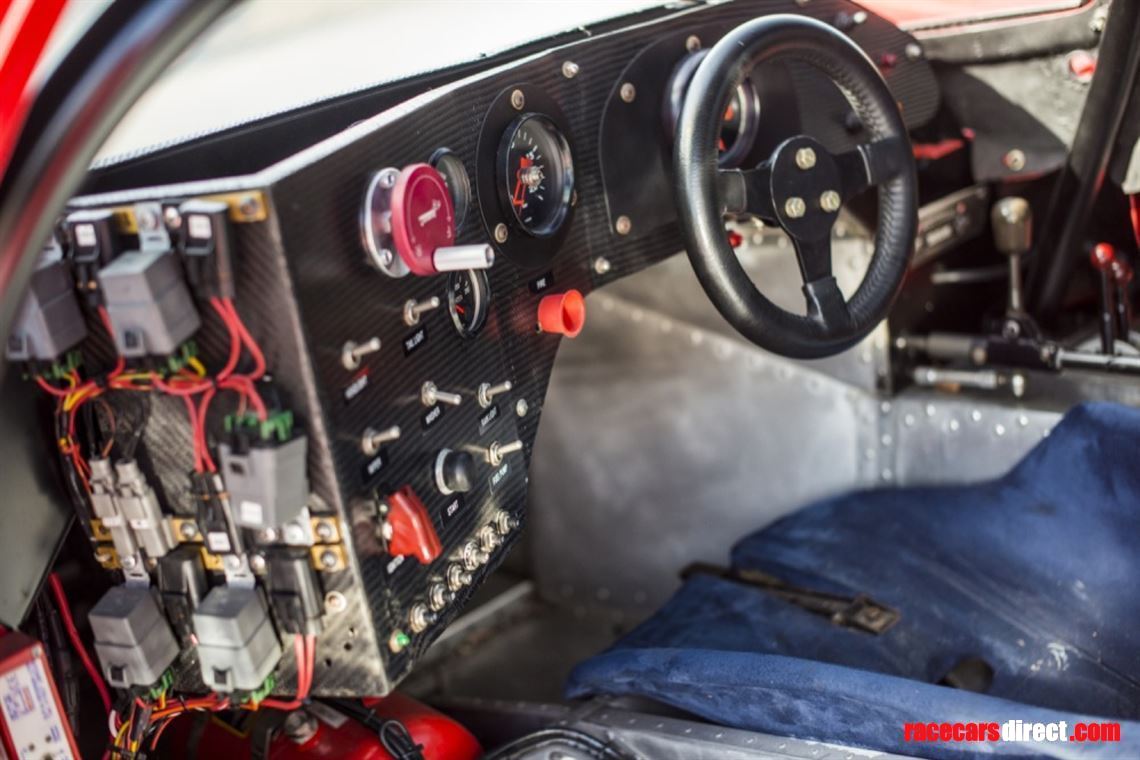 The MARCH 86 G model: designed for both NISSAN and BMW

The March 86G was en entirely new Group C design by Gordon Coppuck, and was the first car to be designed by March using CAD/CAM (Computer Aided Design/Computer Aided Manufacture). It should be pointed out that the 86G was commissioned by Nissan, being entered and raced as the Nissan R86V, and by BMW North America.

The March 86G had more honeycomb panels than the 82G-85G series, inboard rocker-arm rear suspension and was narrower across the beam to allow the installation of side-mounted radiators. The story of the March-Nissans involved the development of the number of 86, 87 and 88G’s, which were used by the works Nismo and the quasi-works “Team Le Mans” operation in the Japanese championship and for the annual trip at Le Mans.

The suspensions were similar to those on the indycars, with magnesium uprights, and Coppuck reckoned that the 1986 model was more than 100 kg lighter than the 85G.

March aerodynamicist Tino Belli was responsible for the 86G’s shape, developed in wind tunnel, of course, and the bodywork was made entirely of carbon fibres and kevlar.

BMW of North America planned a major assault on the 1986 IMSA GTP Championship, basing its programme on a 2-litre version of the four-cylinder, iron block engine used in Formula 1. With a single Garrett AiResearch turbo-charger the Type M12/4 engine developed up to 800 bhp with reasonable reliability, and David Hobbs, the first to drive the car competitively.

In what became a very good business for March, Bicester firm supplied four 86G chassis (86G 01, 86G 02, 86G 03 and 86G 04) to BMW of North America between October 1985 and January 1986, and two more in May (86G 09) and June (86G 10 the car offered for sale) to replace originals. Two early 86G’s were burned out in tracksides fires, and another was written off when the rear bodywork became detached and caused Bobby Rahal to crash heavily during trials at Daytona.

« BMW barbecues » became a well–established part of the IMSA scene in the first half of 1986, although Hobbs and Watson collected an eight-place finish at Miami in March. At Watkins Glenn, John Andretti earned his first pole position, and he and Jones led all the way to the chequered flag for BMW’s first, on only, IMSA victory.

The decision had already been taken to withdraw the team at the end of the year, although the two cars also ran at Columbus and Daytona to finish the season. It was a pity, because after a string of failures the cars were well sorted out, and the Glen success might have been the first of many. In the final analysis, BMW finished sixth in the 1986 IMSA GTP Championship.

Giampiero Moretti’s Momo team bought two of the chassis from BMW North America (86G 09 and 86G 10) for the 1988 season and installed Buick V6 engines, one a normally aspirated 4,5 litre for Jeff Andretti (86G 09 no 31) one  with a 900-plus horsepower 3-litre turbo V6 version for Moretti himself, 86G10, the car Ascott Collection is proud to offer for sale. Former Grid team organizer Ian Dawson (formerly with Zakspeed) managed the programme.

As Moretti had previously entered similar cars in 1987, he was familiar with both chassis and engine. March supplied an engine adapter plate, and the Moretti crew modified the engine and radiator plumbing and electrical wiring.

For the next round of the championship at Road Atlanta, Moretti began to make aerodynamic modifications to their cars, first implemented on 86G-10 (short tail). Moretti/Roe - 28th DNF- 10th fastest qualifier

Road Atlanta 500 Kilometres would be te last race of 89G09

Both modified cars were brought for the West Palm Beach 3 hours.

Moretti then concentrated on simply running the one-car operation with 86G-10, taking the car to the Lime Rock 150 laps, qualifying 11th and failing to finish the race once more, scored in 20th place - Moretti/ Roe

The teams run of good luck would then run out, suffering a DNF and a 52nd place from a 10th place qualifying - Moretti/Roe

The MARCH 86G 10 is is mint condition. Having not been used for several years, it needs to be serviced before being entered in the Group C series where it will be a strong competitor. The car can be viewed in our storage facility near Paris by appointment only.