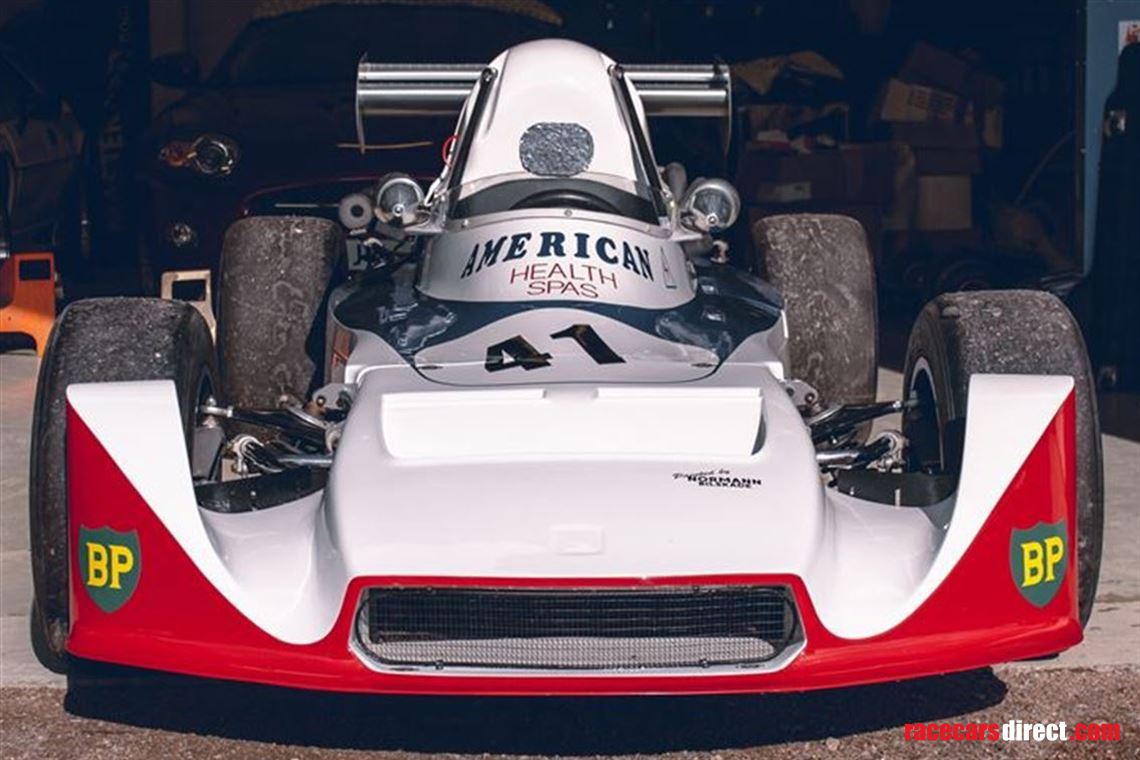 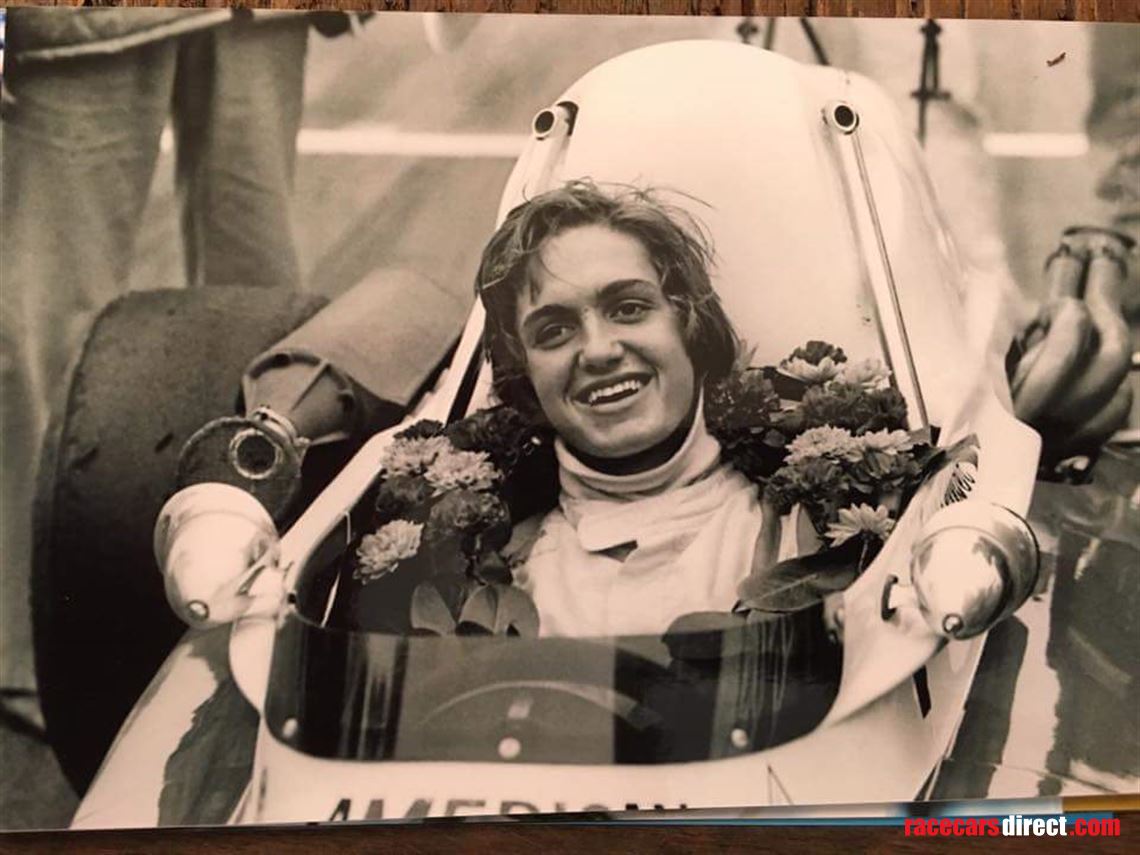 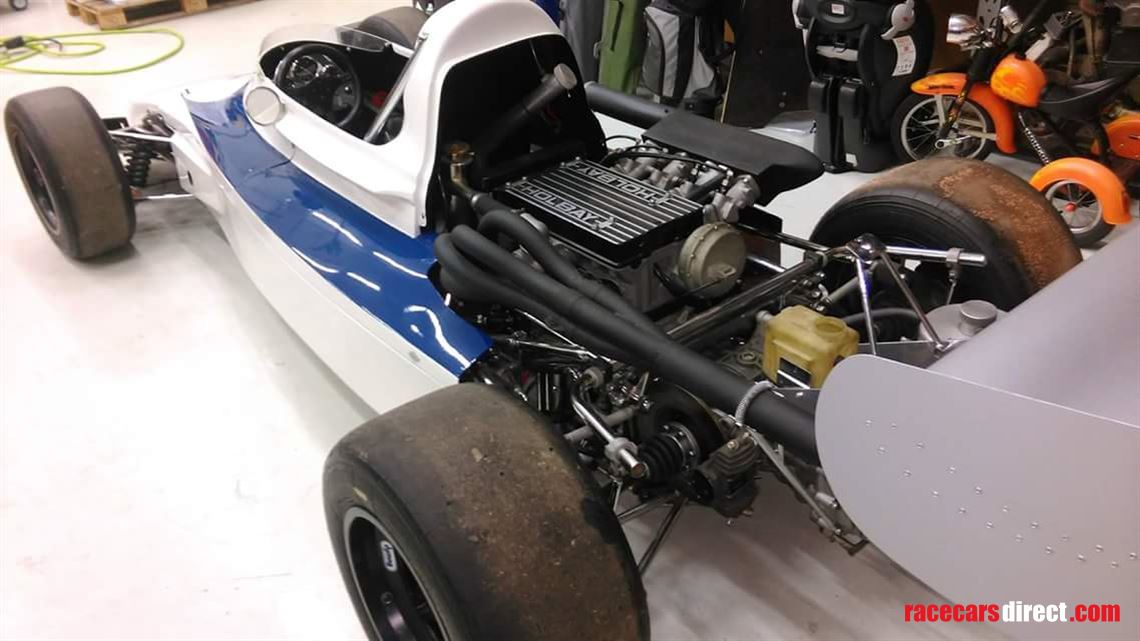 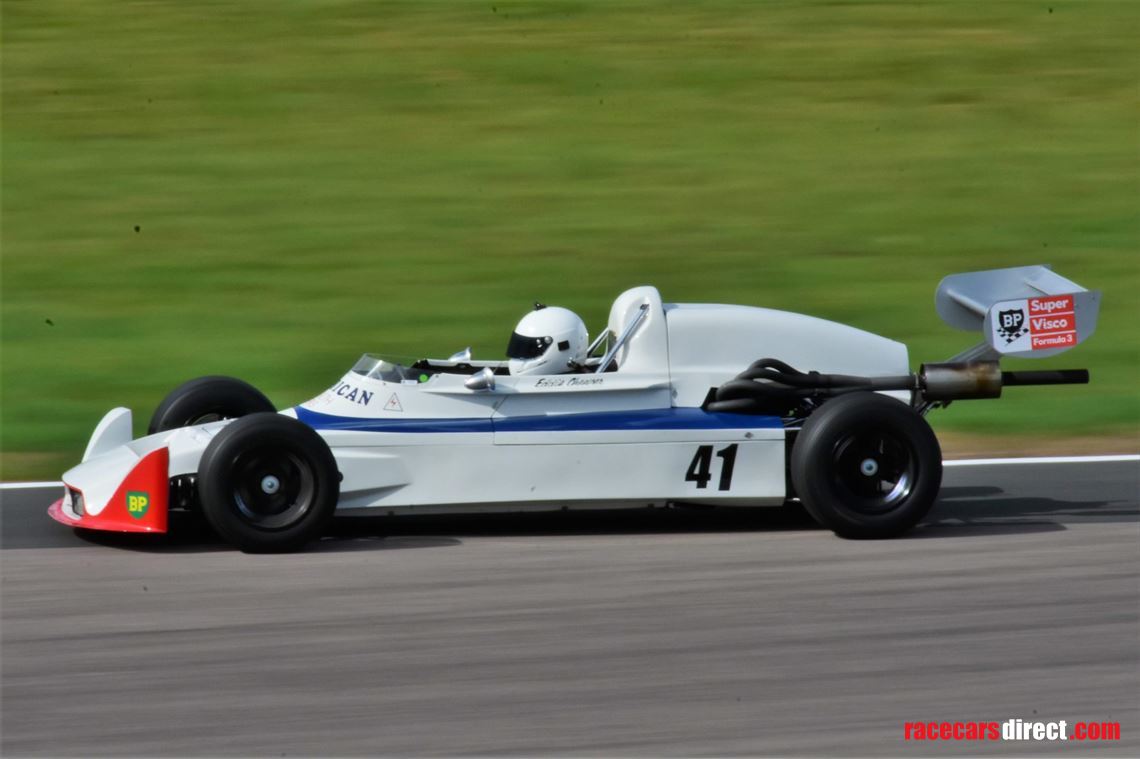 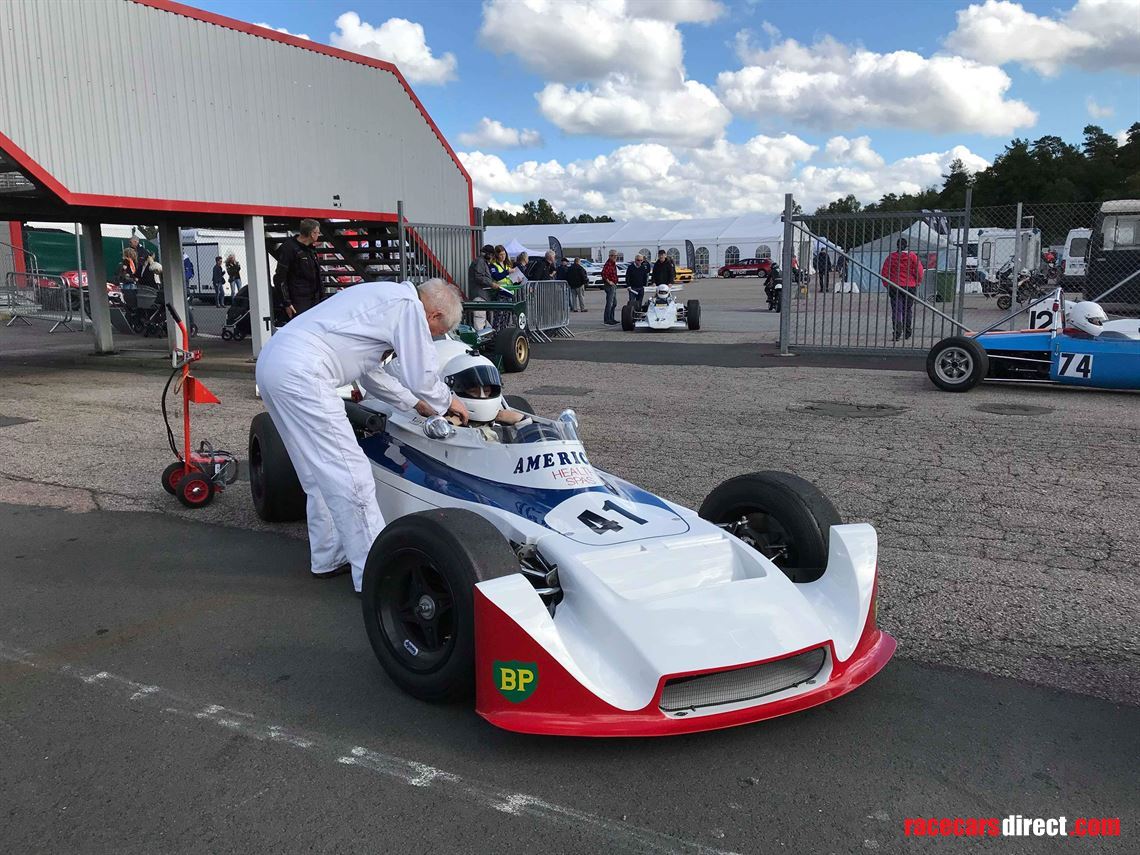 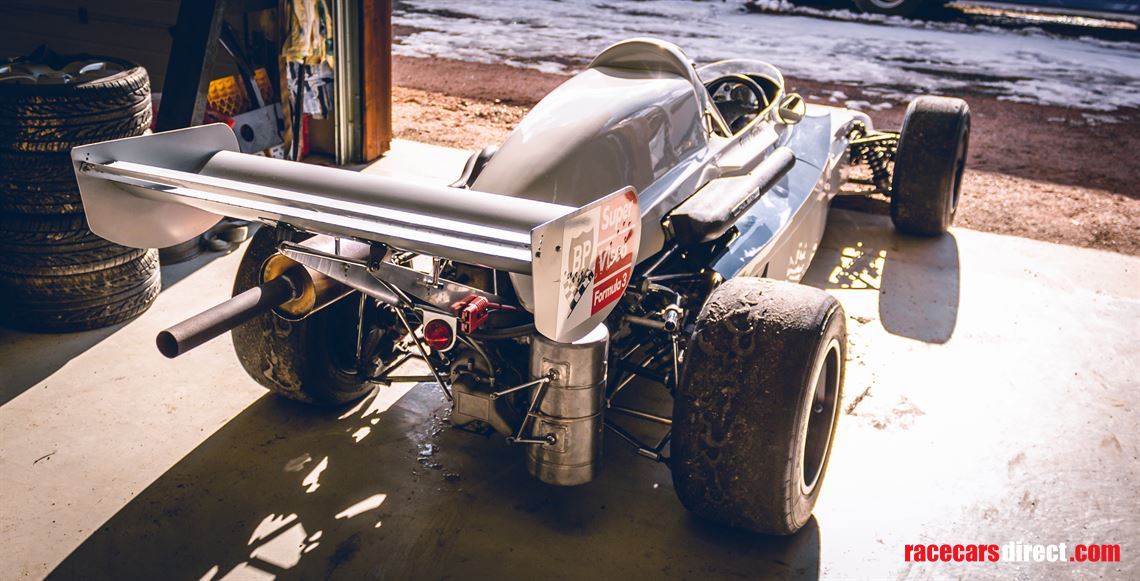 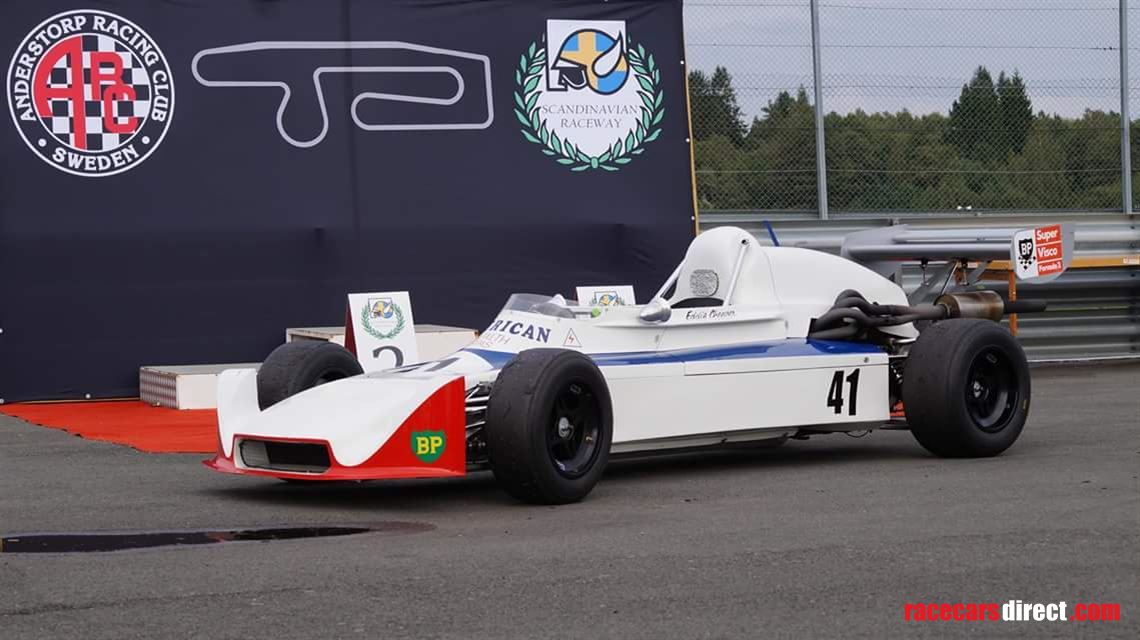 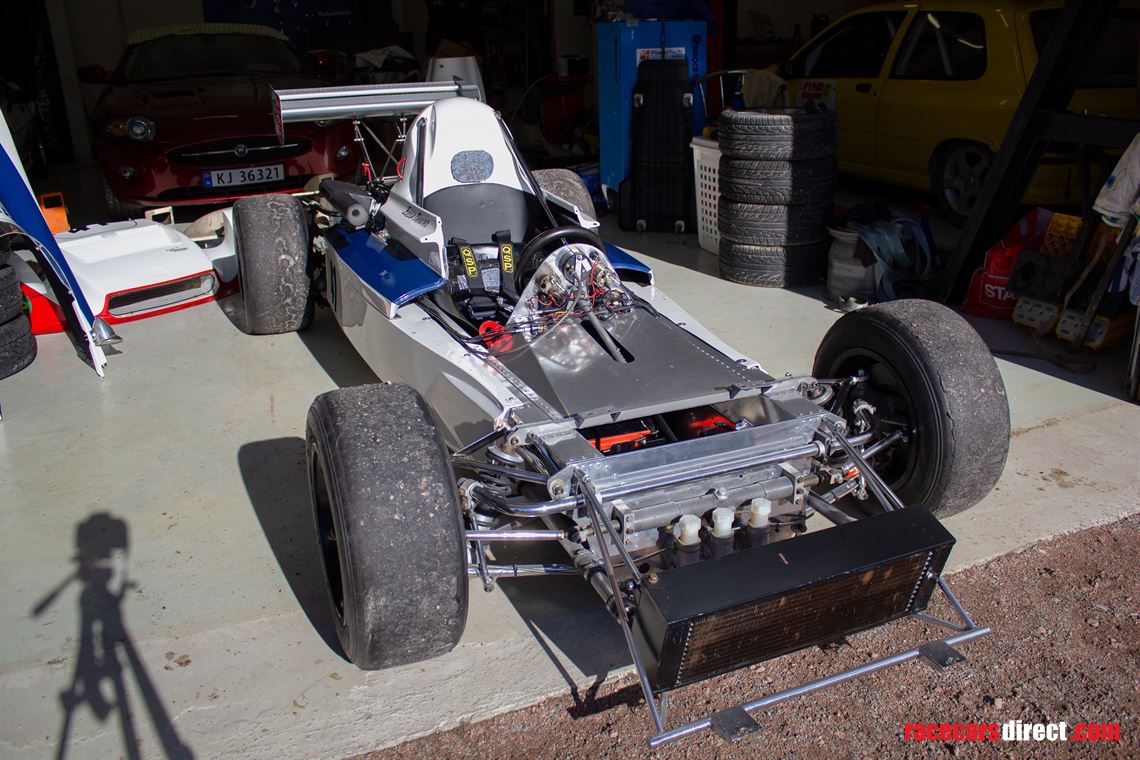 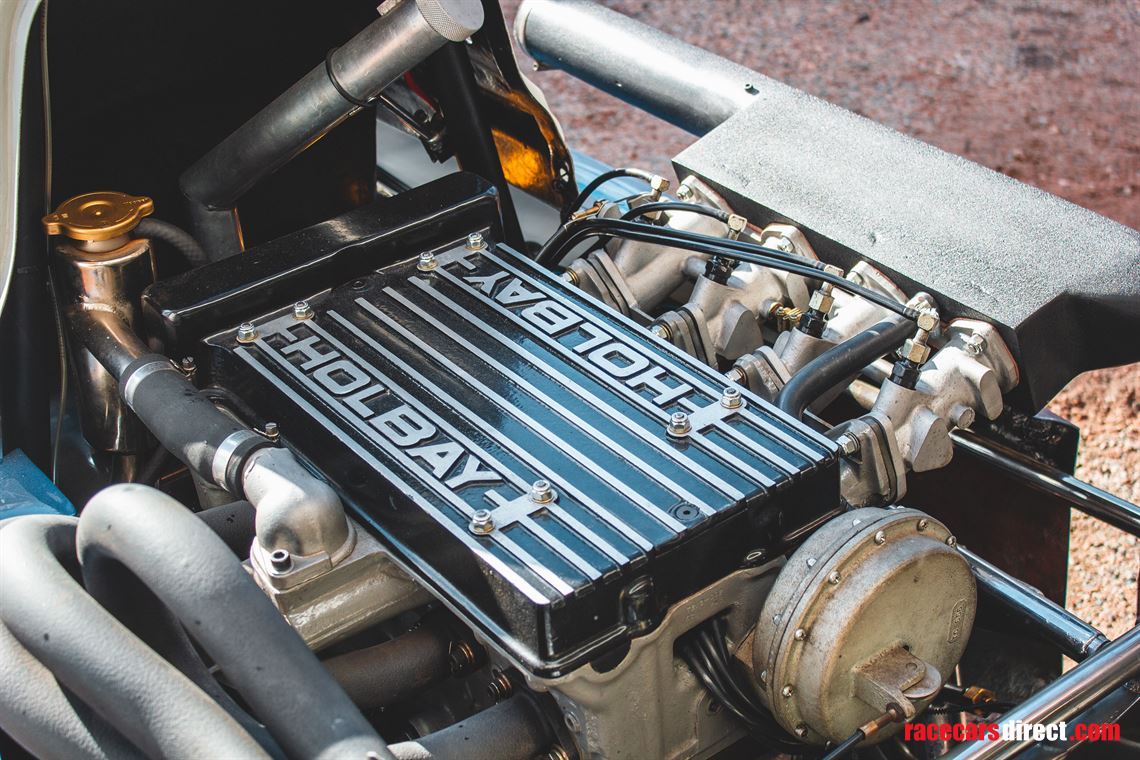 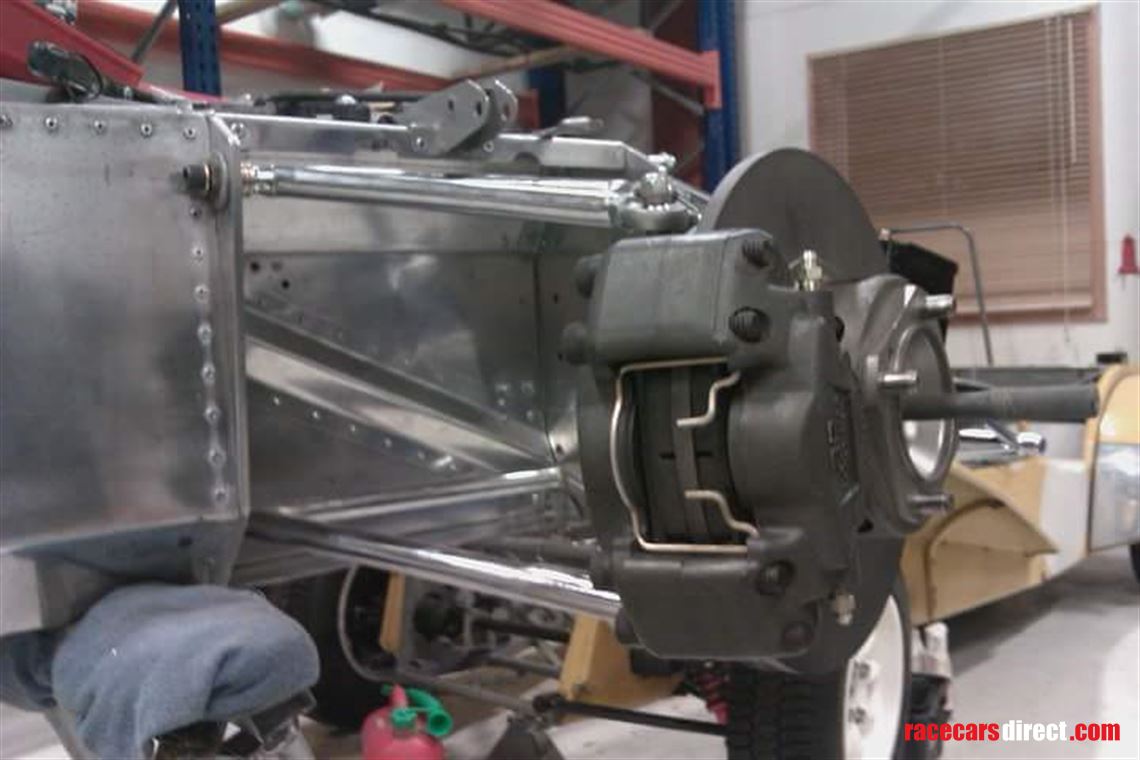 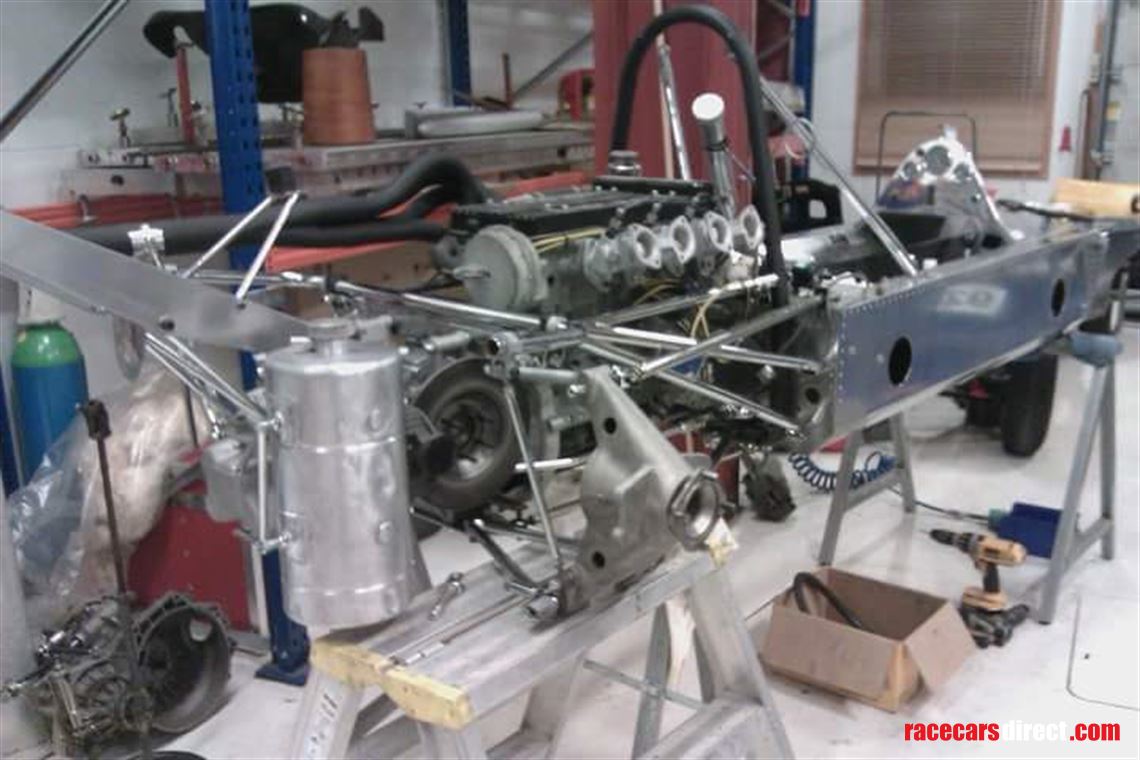 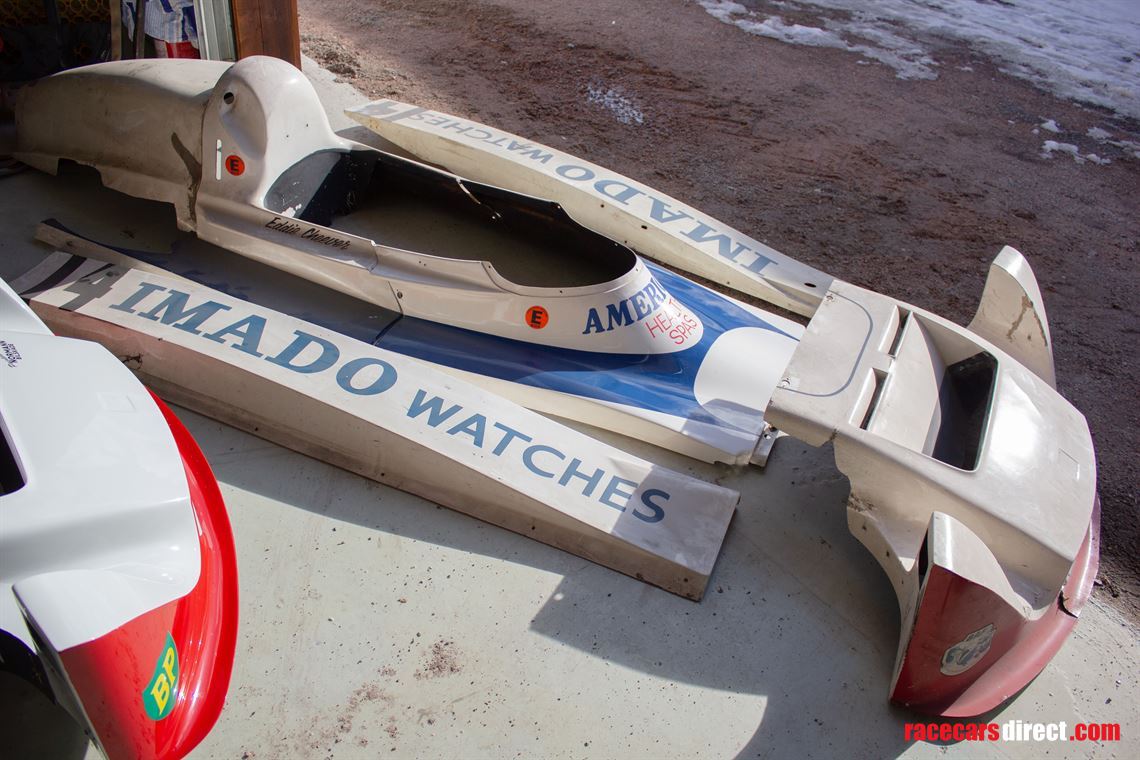 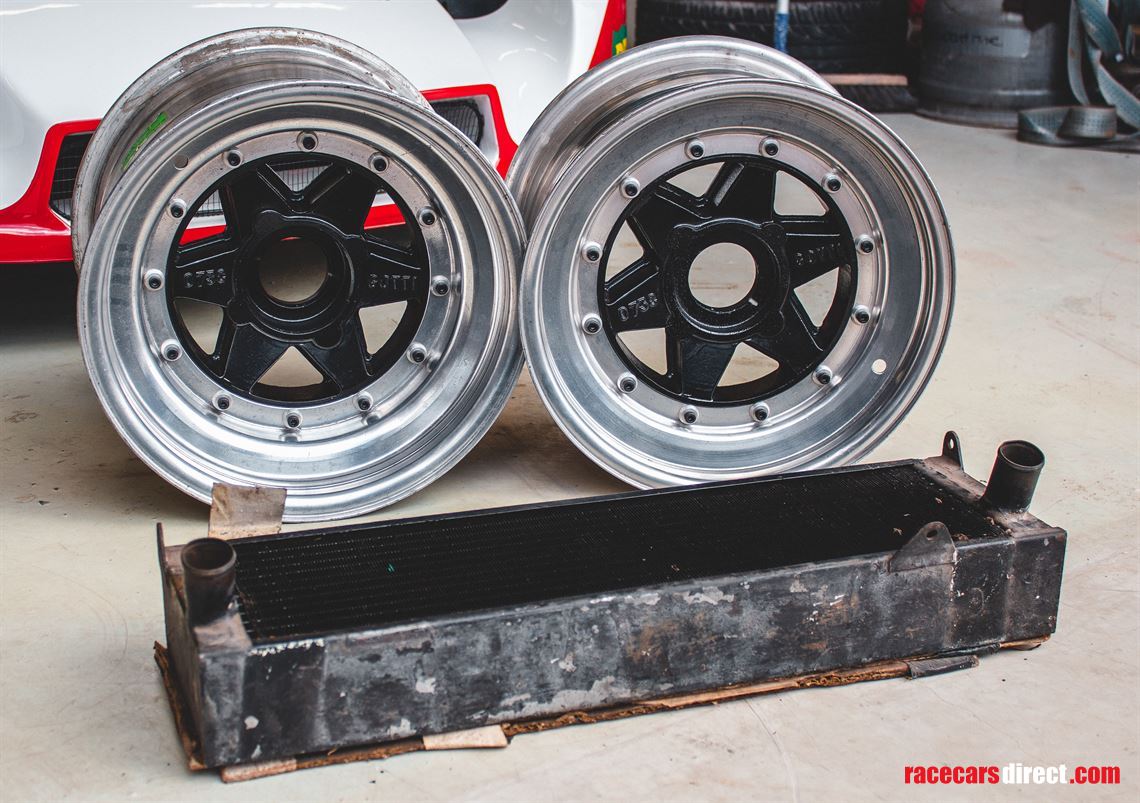 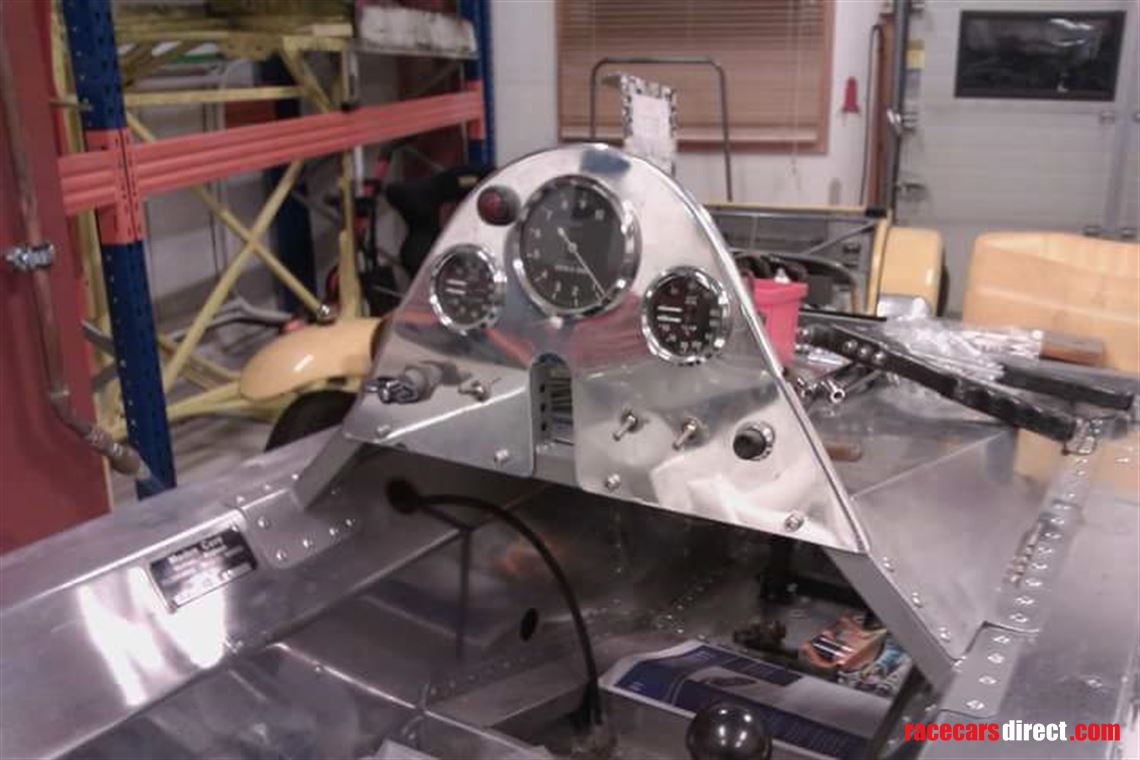 Get on the grid at Silverstone Classic with the car that won both races in 1975!

The car is one of two Team Modus  works cars and has 4 wins in European Championship in 1975. It ran exactly as presented with all logos in place. The car was partly run with Ron Dennis as team boss and Eddie Cheever had Henry Morroug Racing Schools as mentor. Lots of history. Documentation with pictures also from period presented from Mr. Cheever. The car has had a long stay at a barn and I bought it 15 years ago starting the total restoration. It has the original engine as run in first part of season, Holbay 2 litre with Lucas injection. It has done running in 1 hour and 3 X 15 minutes of easy test on track since rebuild. Sensible offers considered.

All bolts, nuts and bearings has been change. Seals and pistons, master pumps, hoses, wiring and so on. Gearbox has been totally rebuilt. Monoqoc has never had serious damage. All major parts is the original ones. The work has been done by Henrik Persson at NCT Motorsport, Norway.

30F Formula Ford 1600 from the private collection of Eddie Irvine, fully restored and ready to race