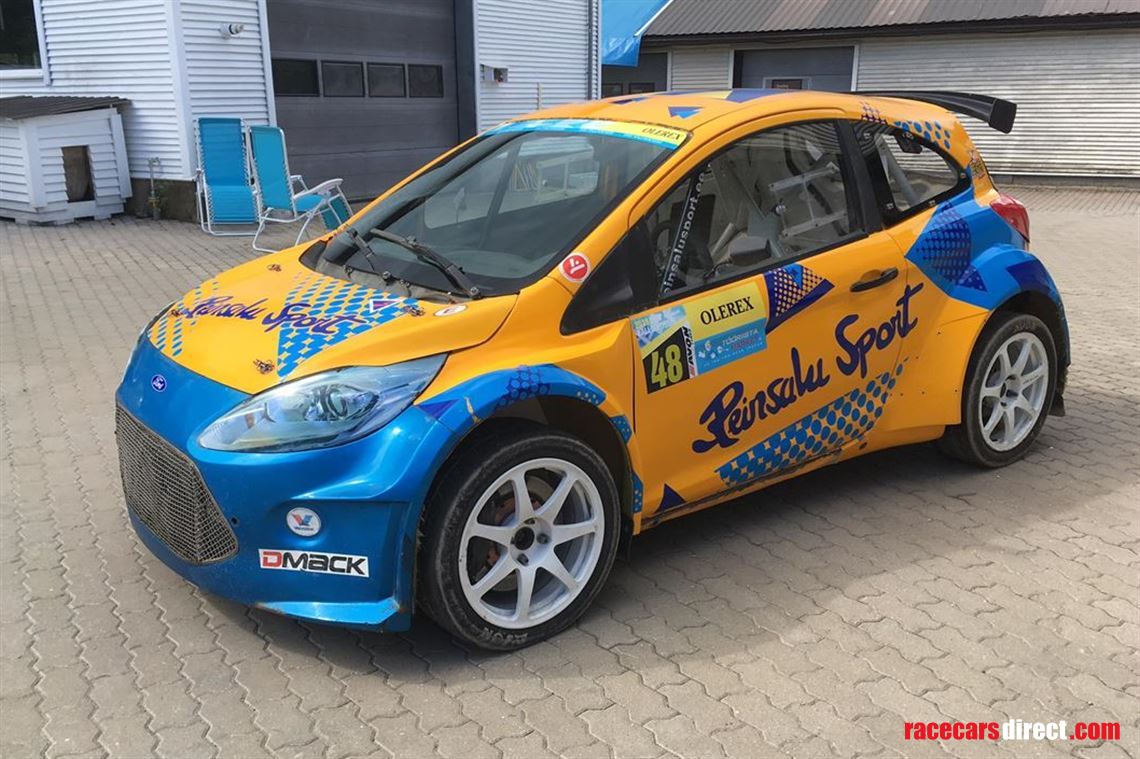 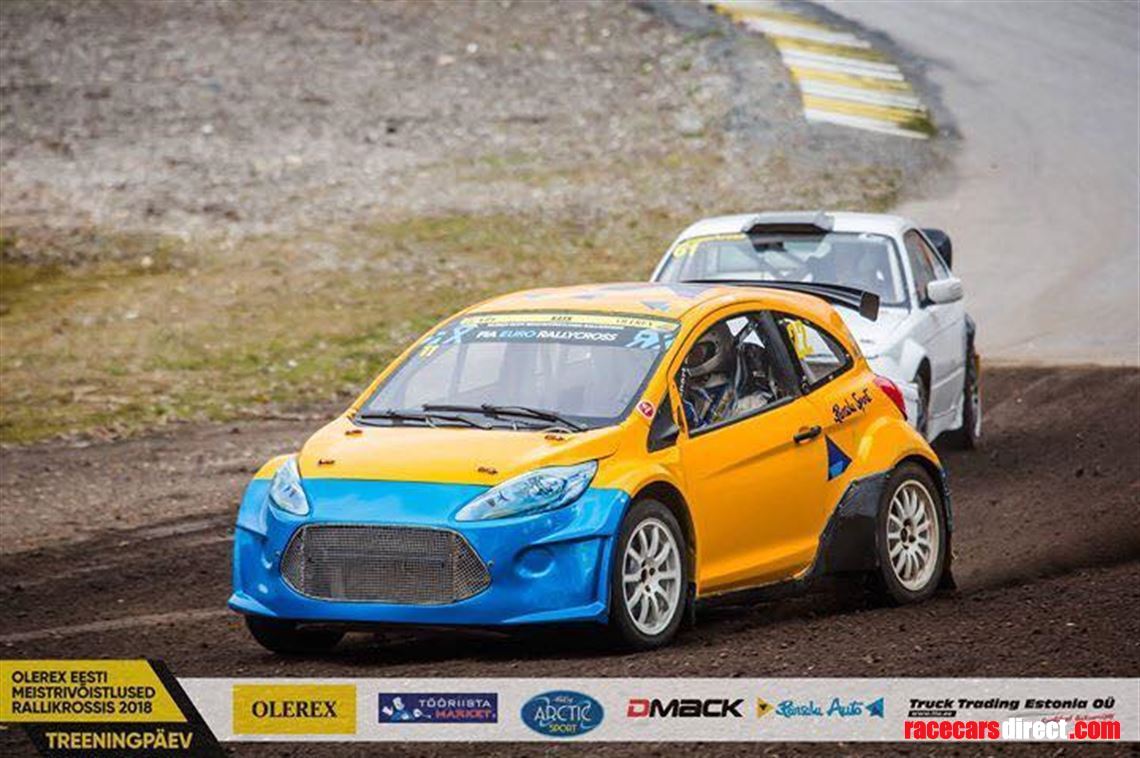 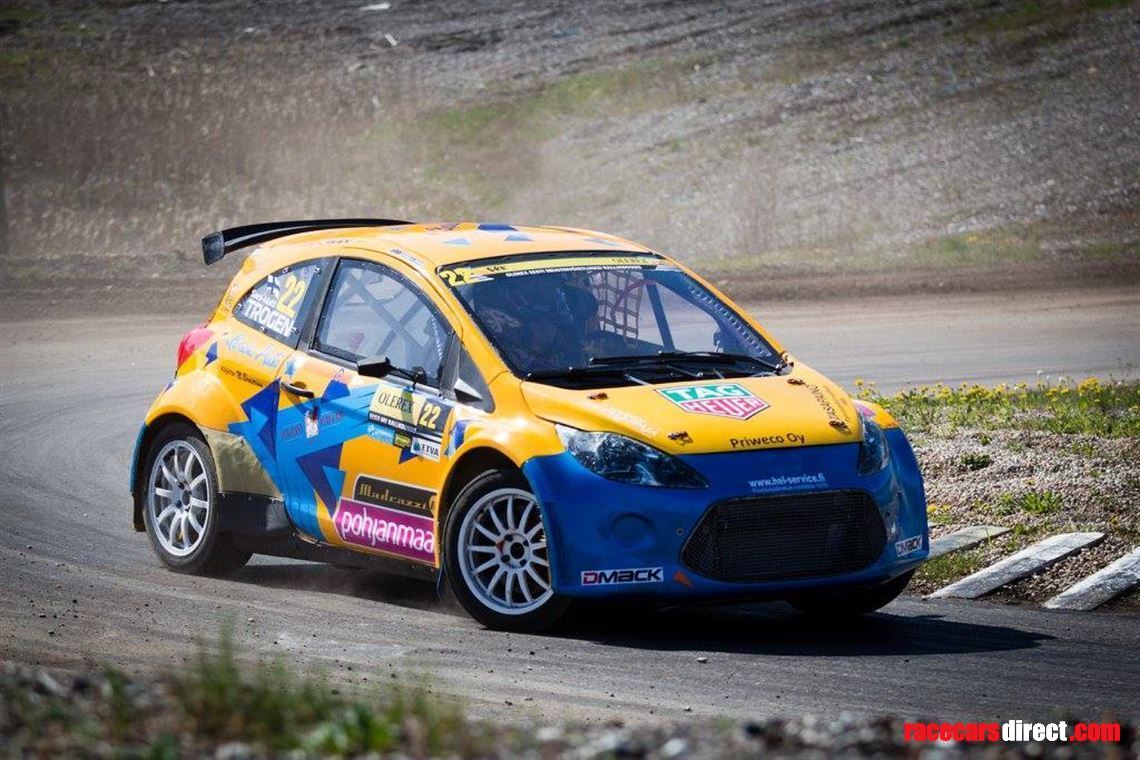 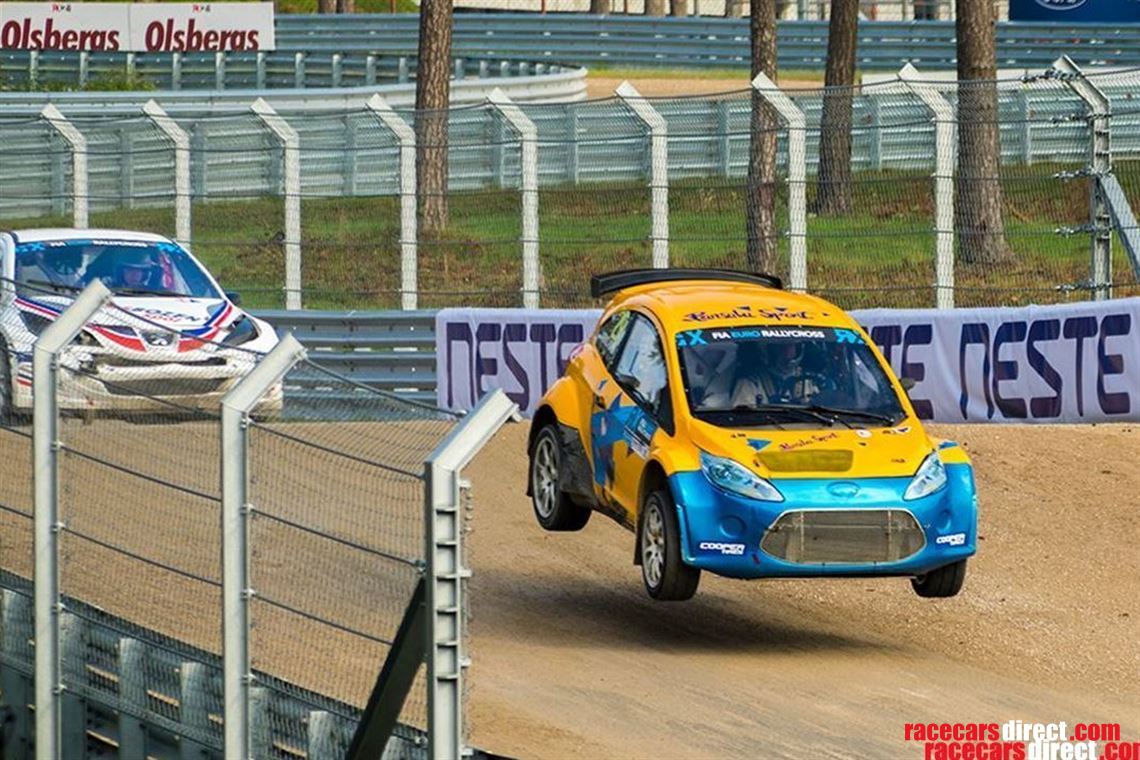 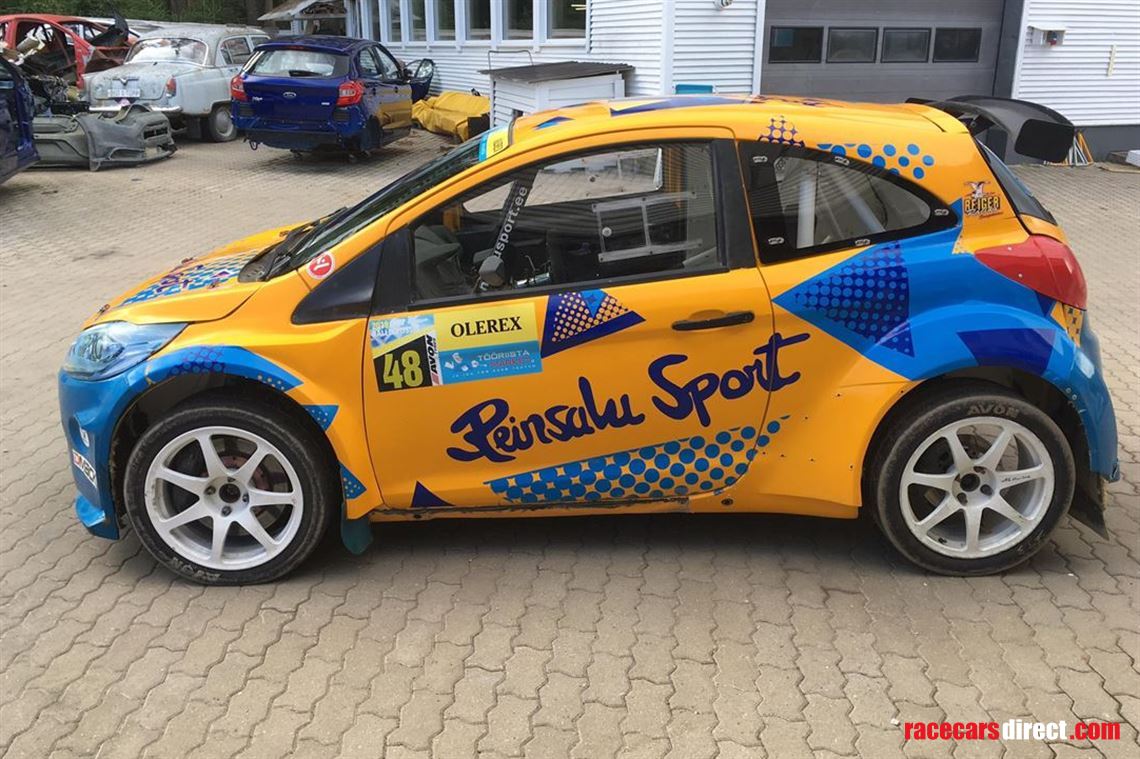 The cars both have a similar specification. Both have a 1.6l Ford Zetec engine (210+ bhp and 200+ Nm) with a Jenvey inlet plenum and Titan dry sump system.

The gearbox used is the Hewland PCT. These gearboxes are from the Ford Puma S1600 rally car and have been a perfect solution for our Super 1600 project.

One of the cars runs on a Motec M130 ECU, while the other runs on the EURO RX specification GEMS RX80. Both have wiring looms made by AJL Engineering with the Motec C125 Dash.

Both cars have Reiger dampers, and sophisticated front suspension geometry for maximum front end grip. The front brakes are from Alcon, the rears are from AP. The pedalboxes are from Tilton with AP cylinders. Fuel tanks are from ATL (15l).

Both cars have recieved updates in 2019 after testing with Toni Reunanen.

We are offering these cars with a comprehensive spares package to support racing in any series of the customers choice. We are including the following:

A serious buyier is welcome to come to Estonia to do a test with either car.

An effective and inexpensive FF1600 for Kent, Heritage and other Formula Ford series. 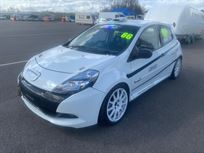 The shell is a genuine Clio Cup x85 Shell, that was converted by the original owner to RHD

Bischoff u. Scheck Racetrailer for 3 cars and dobbelt POP OUT