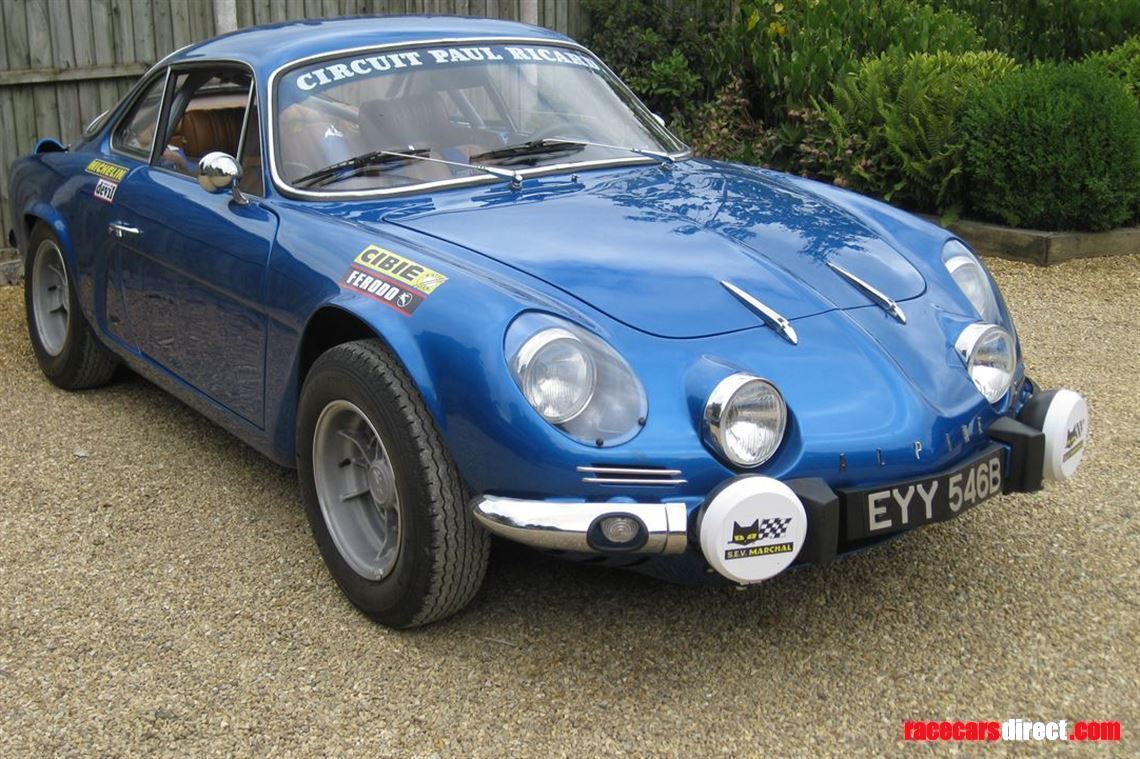 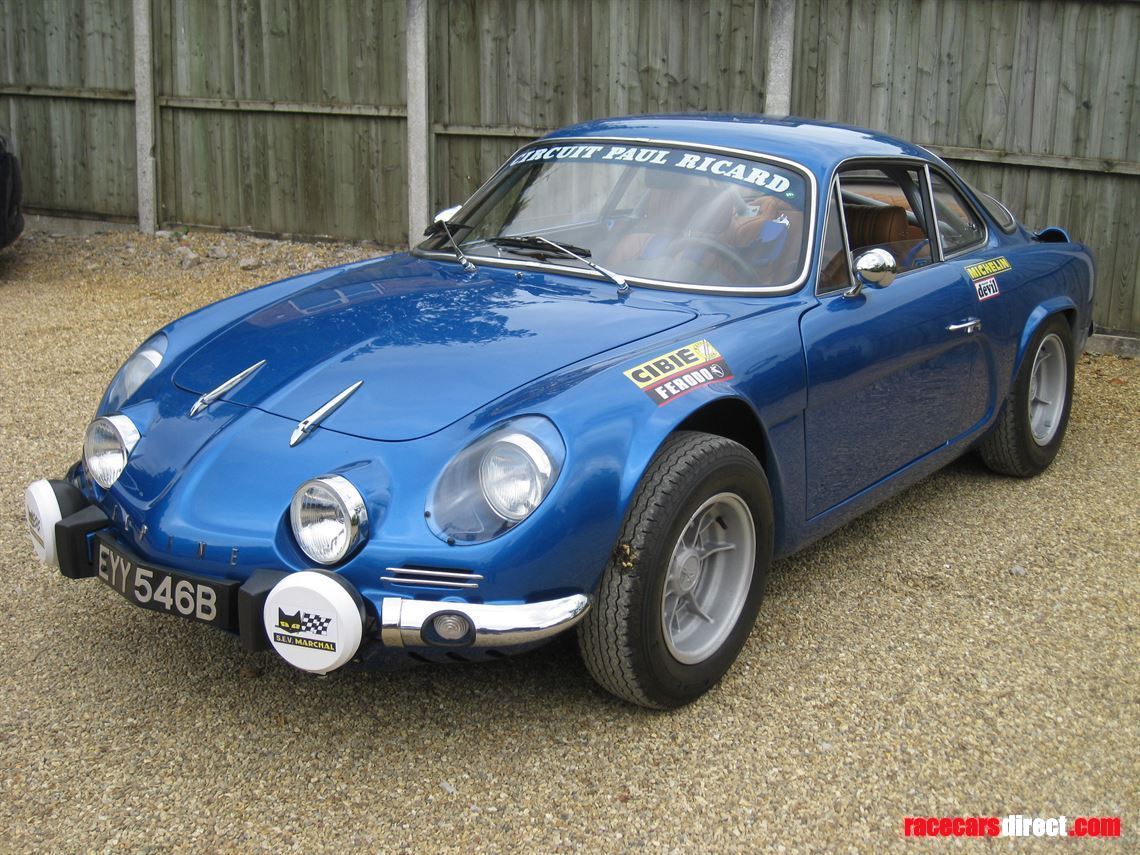 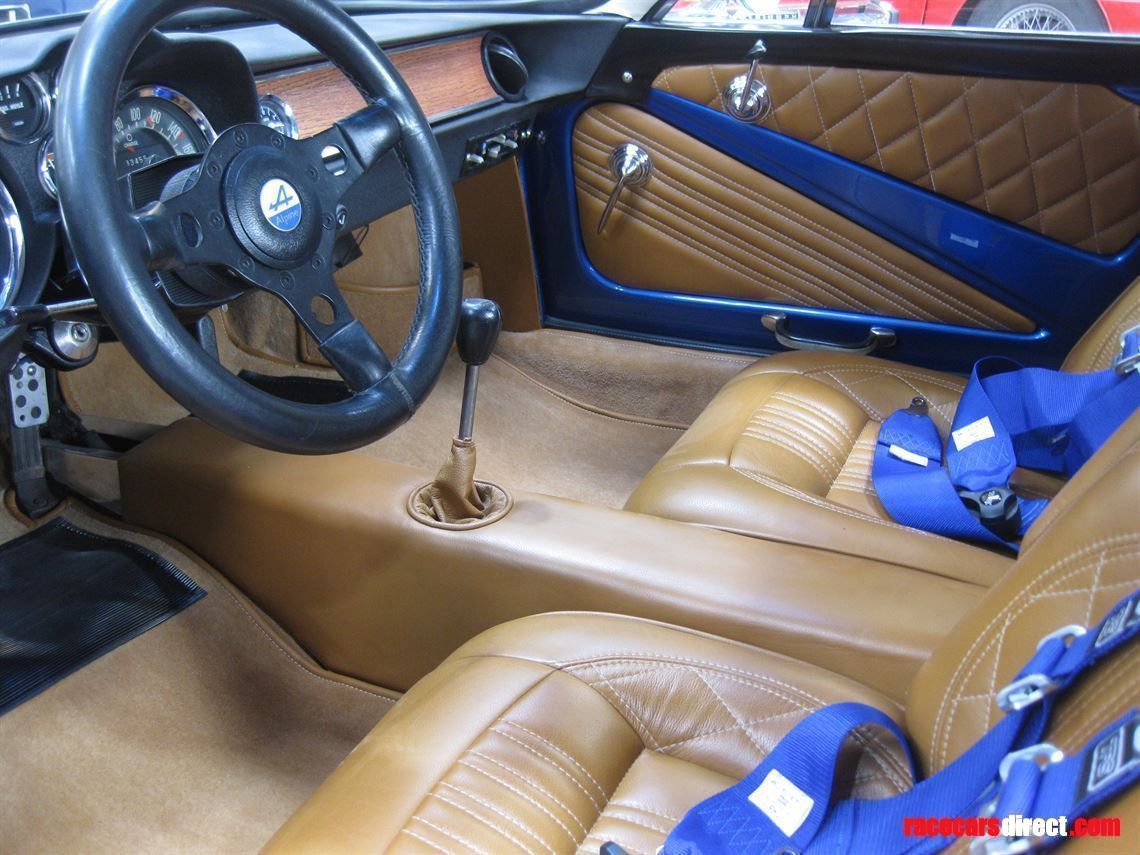 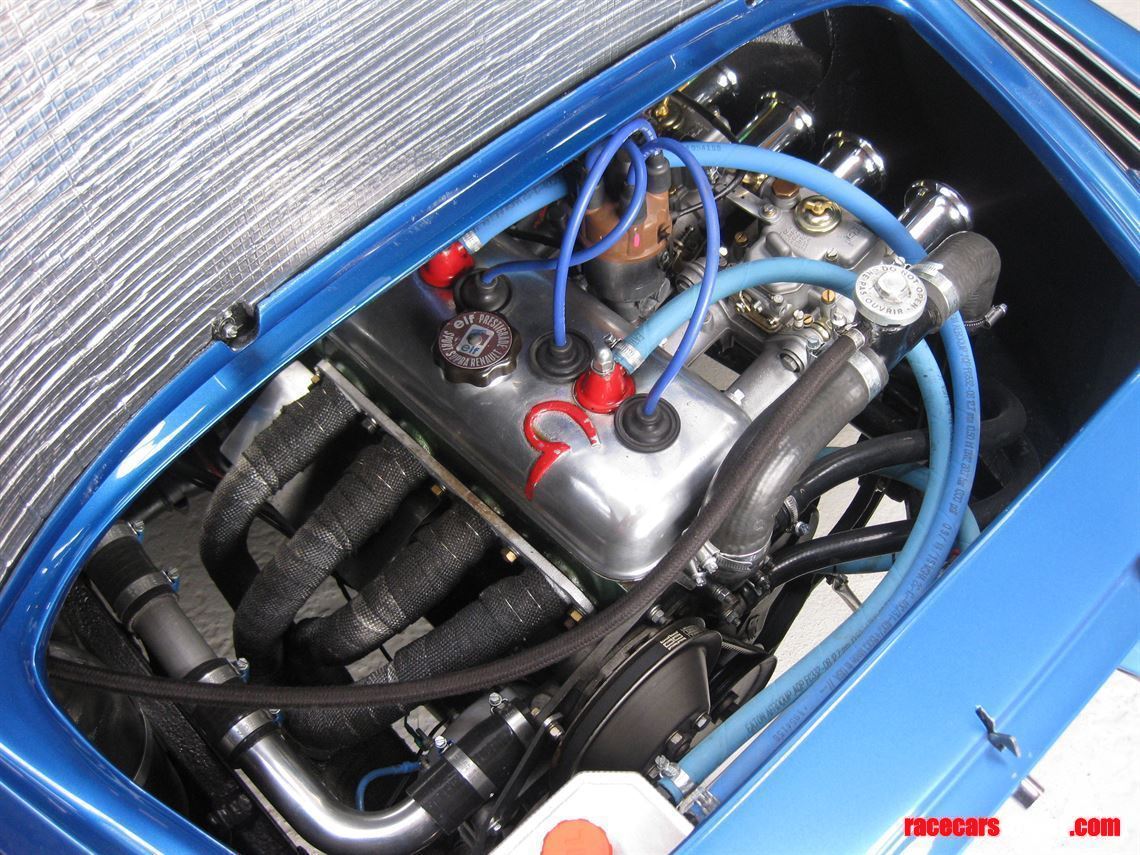 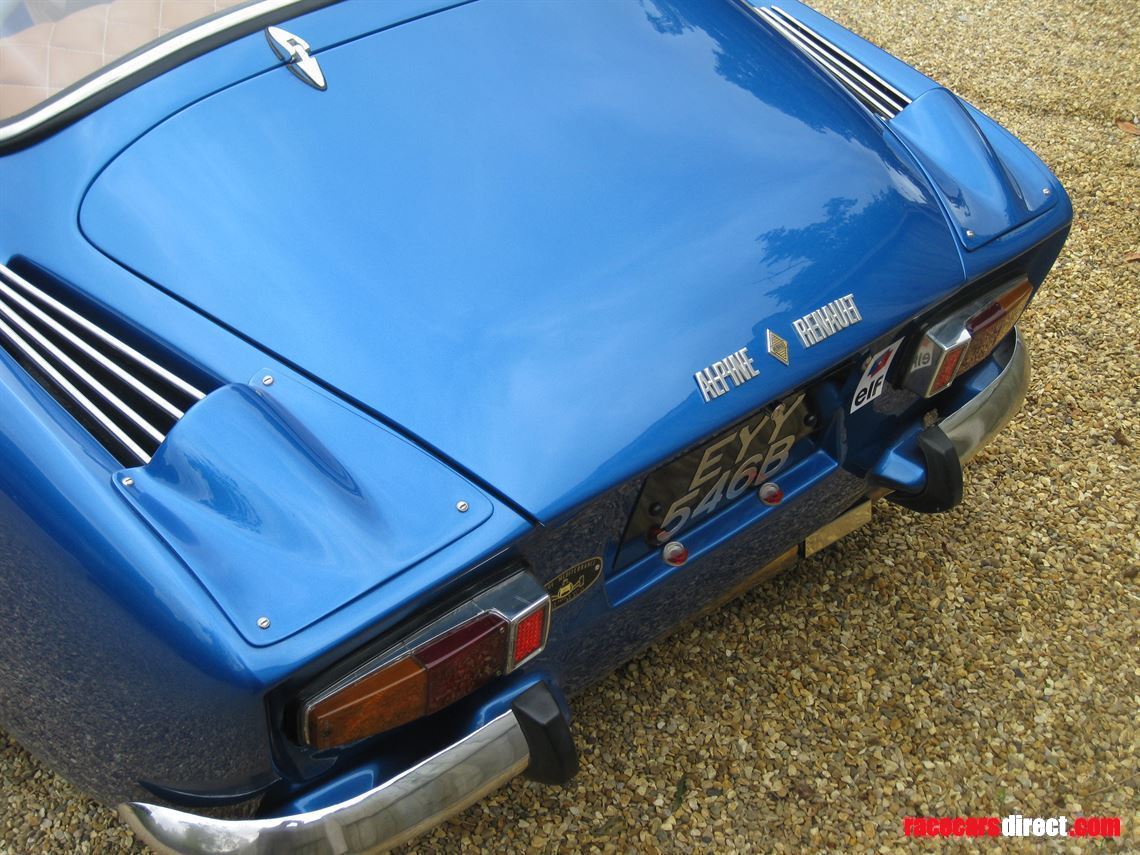 The history of this stunning A110 can be traced back to 1977 was exported from southern France to the USA. According to its first US owner the car looked as if it was used for competition, having virtually no trim, no ignition key (just a master switch) and various other competition features that were available in period from the factory, including a lightweight body, plexiglass rear screen, fibreglass bumpers (replaced with steel at some time), front mounted radiator, high ratio steering rack, close ratio 5 speed gear box (still 5 speed but no longer close ratio), removable rear cross member to aid rapid engine removal and substantial chassis reinforcing. The Gordini engine has a race cam and has been enlarged from 1255cc to 1296cc.

The car came to the UK in in the early 2000s, and is well-known to the Alpine Owners Club. Granted FIA papers in 2007 it was then campaigned in hillclimbs and sprints, including the Brighton Speed Trials and events at Prescott, Goodwood and in the Channel Islands. In 2012 the car was withdrawn from active competition and an engine rebuild and full body restoration was carried out, before the current owner (a classic car mechanic) bought it as a partly completed project.

The Alpine has subsequently been professionally re-trimmed to a very high standard and the car has been immaculately prepared for fast road and/or competition use.  It is supplied with a huge and very interesting history file and a CD with pictures of the body restoration.

Drives available in ALPINE A110 GT4

One of the best working drift car for sale.