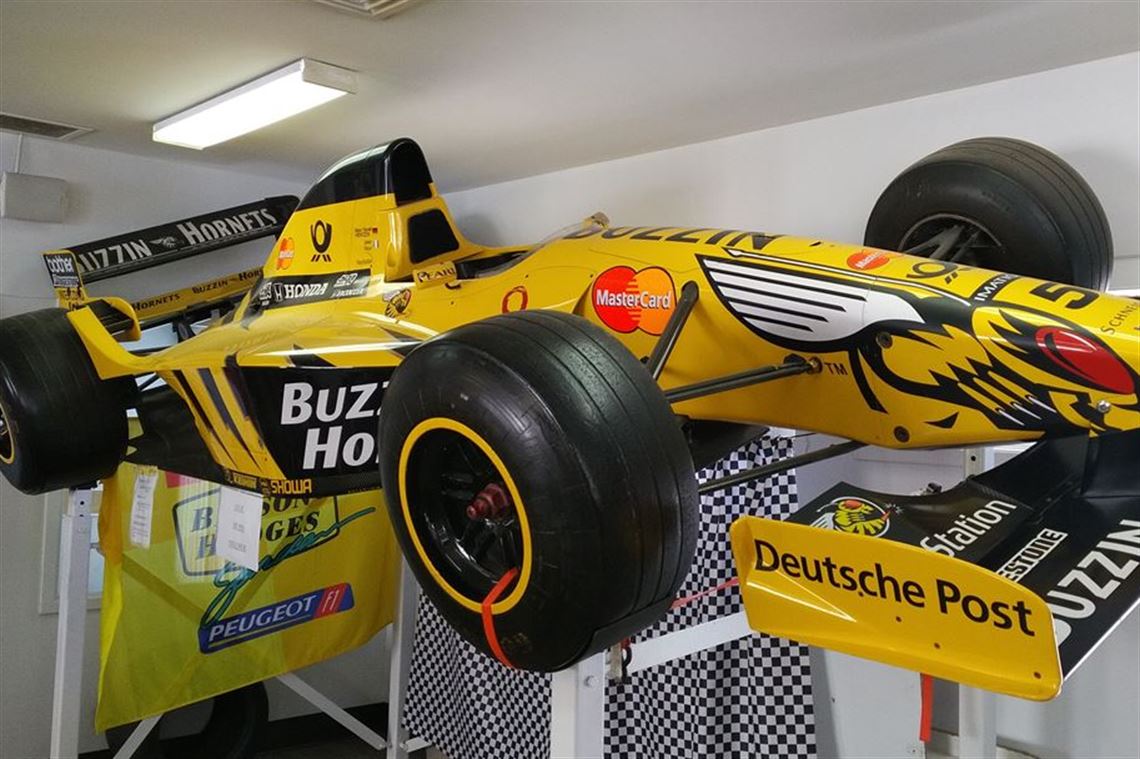 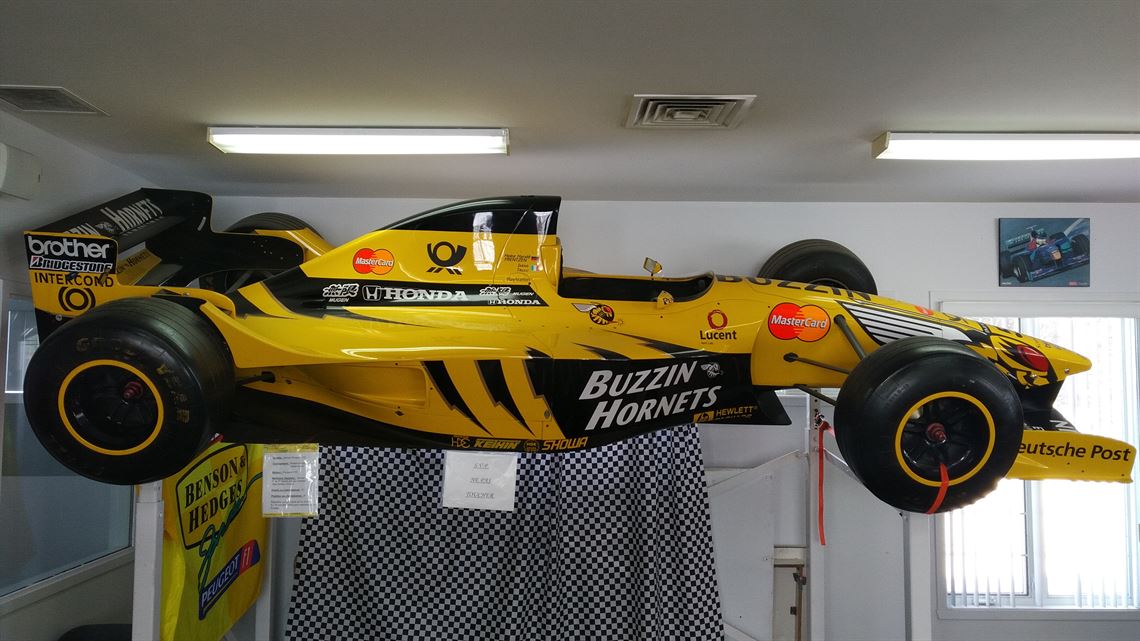 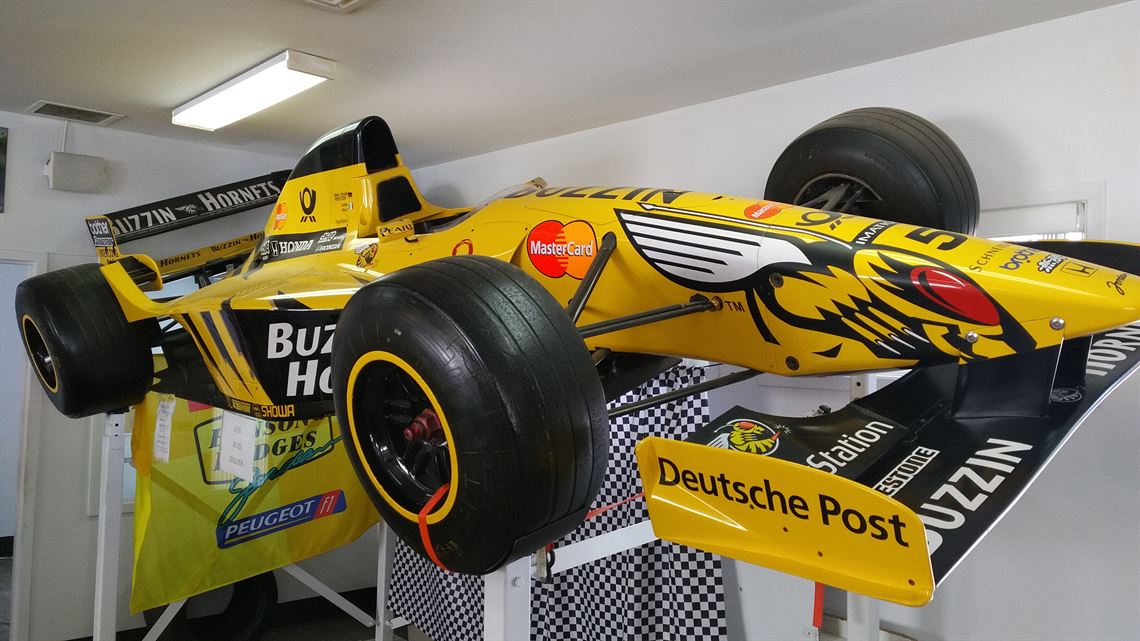 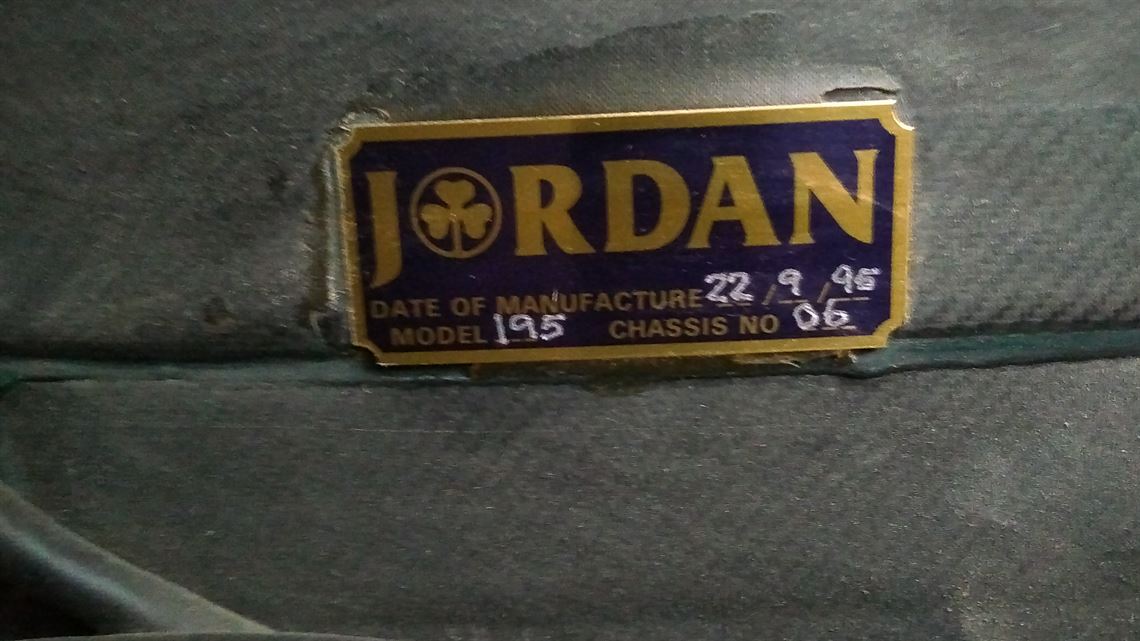 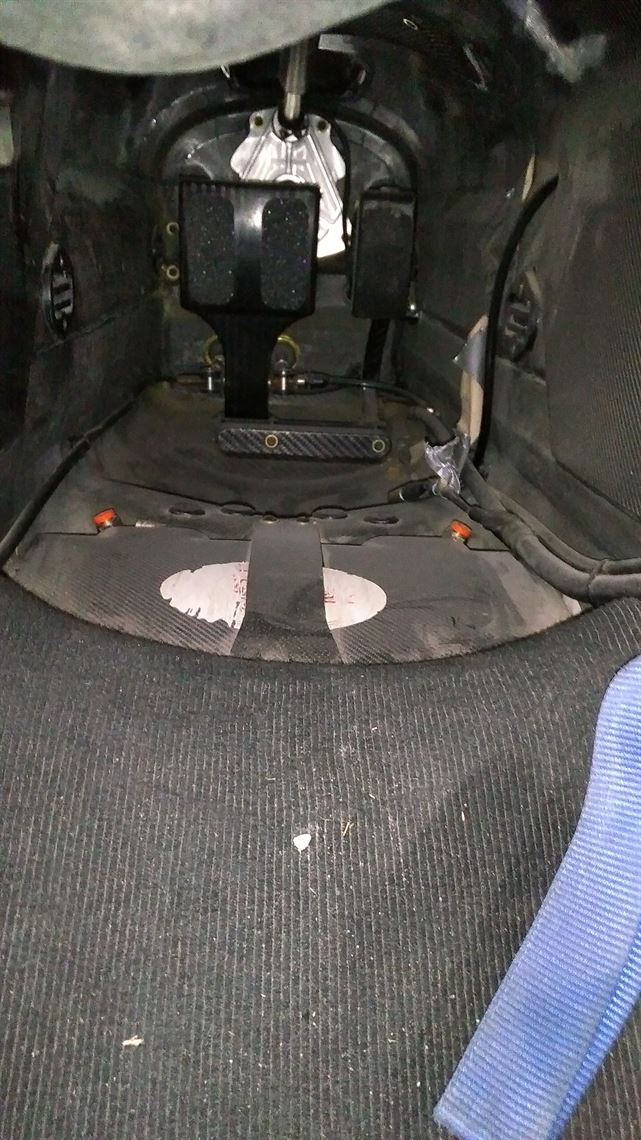 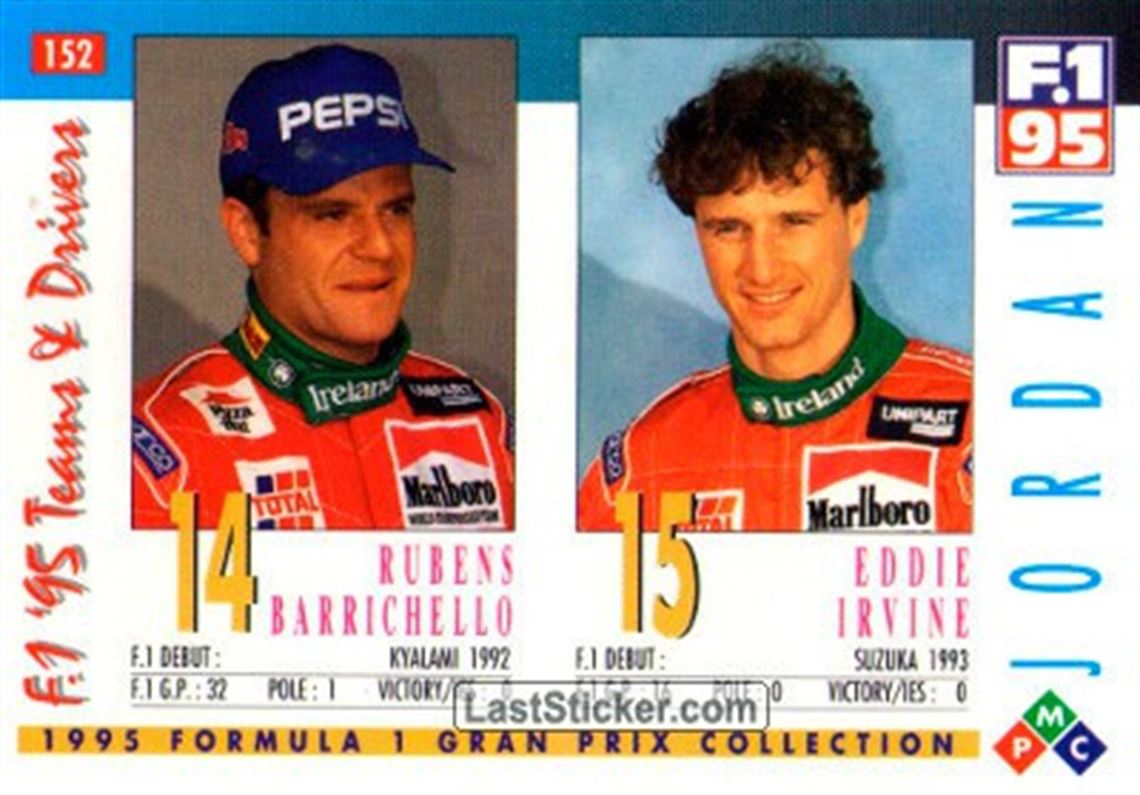 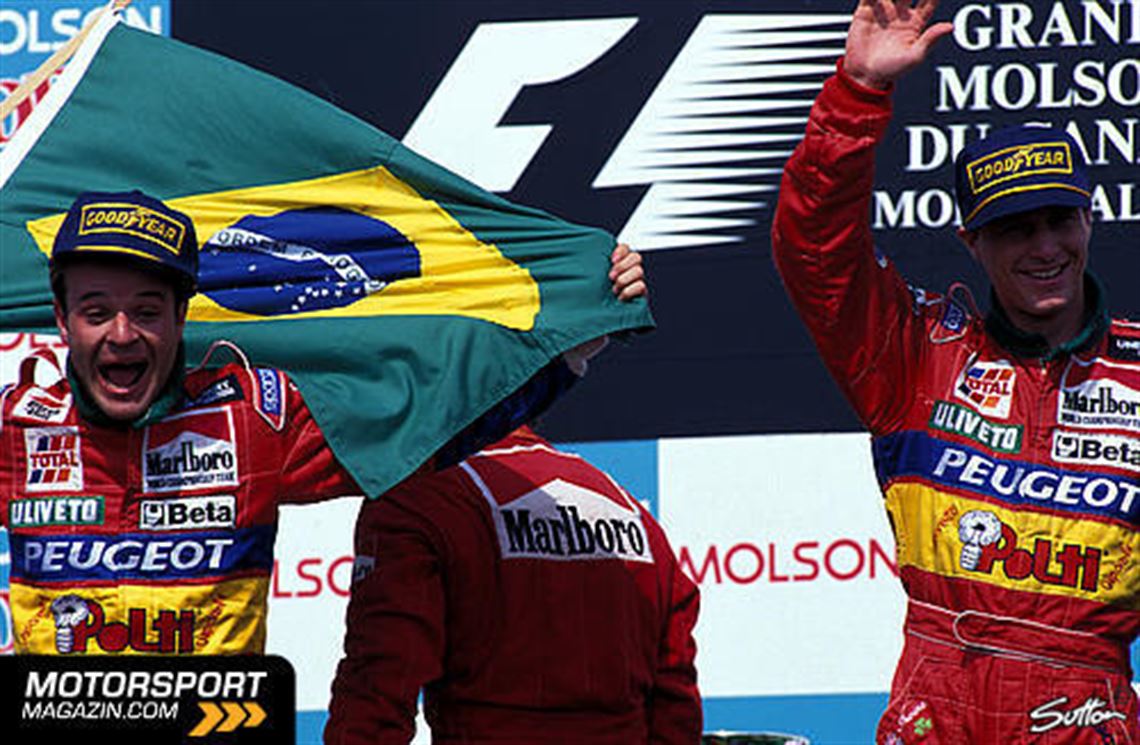 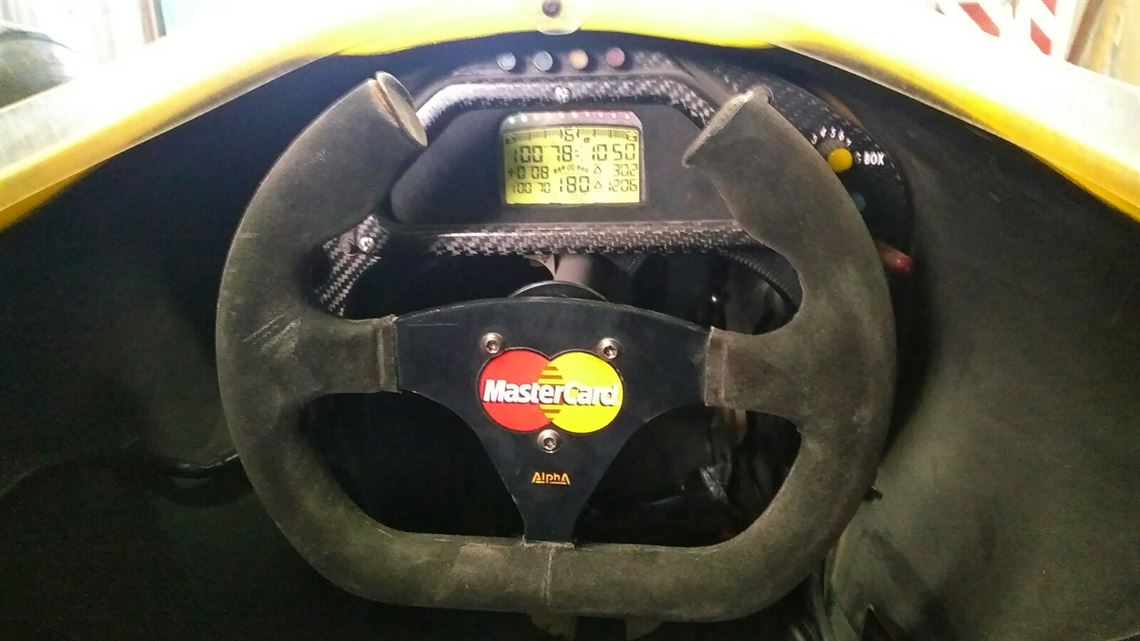 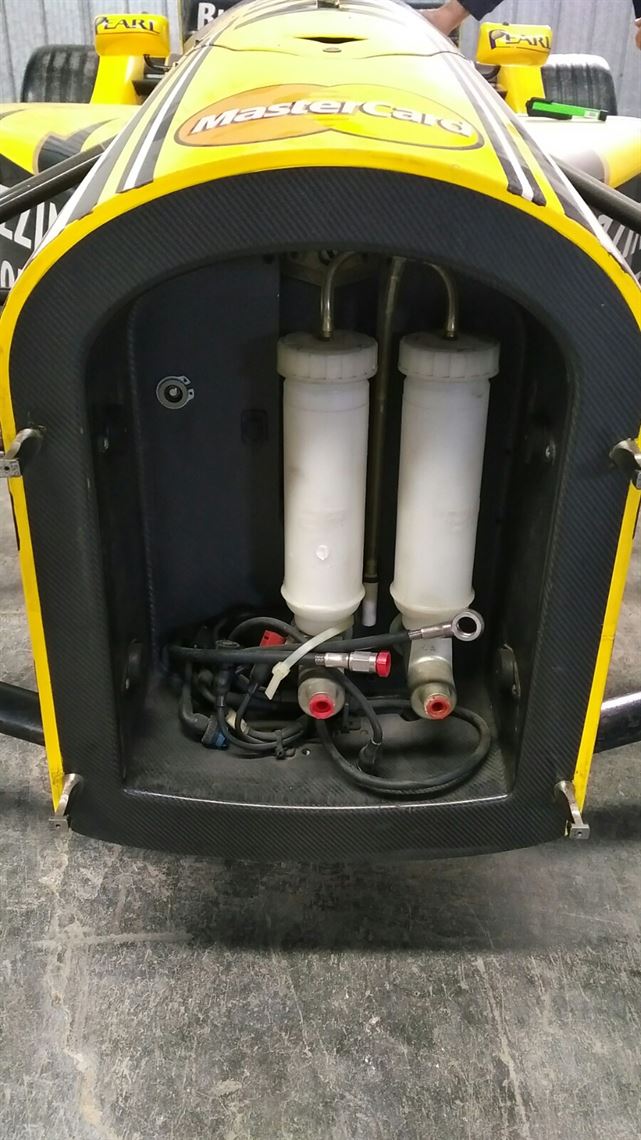 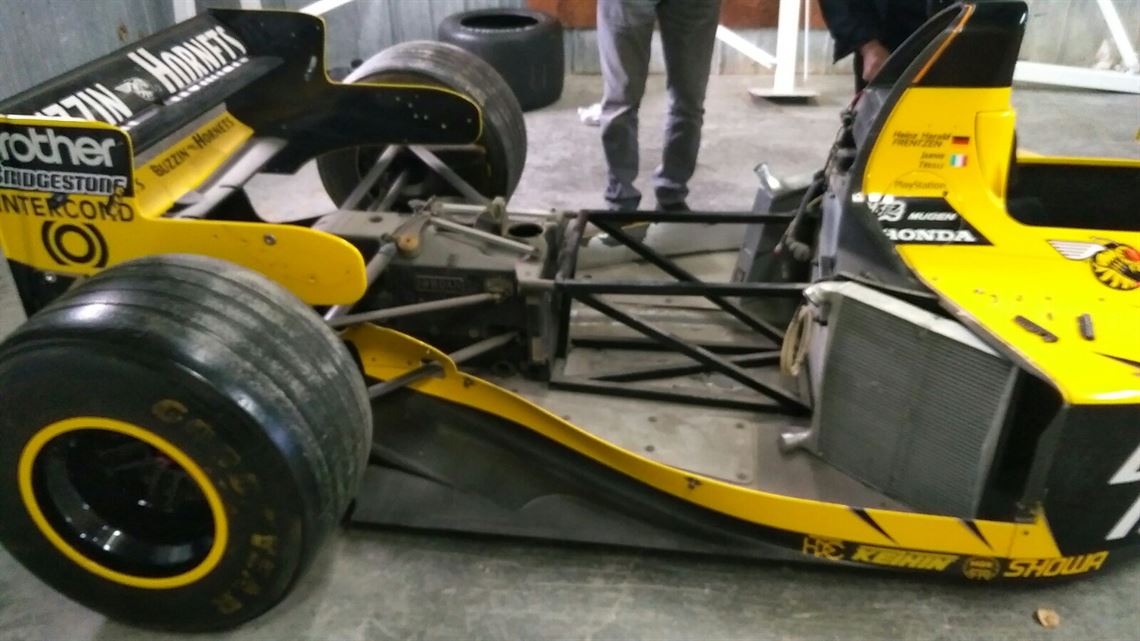 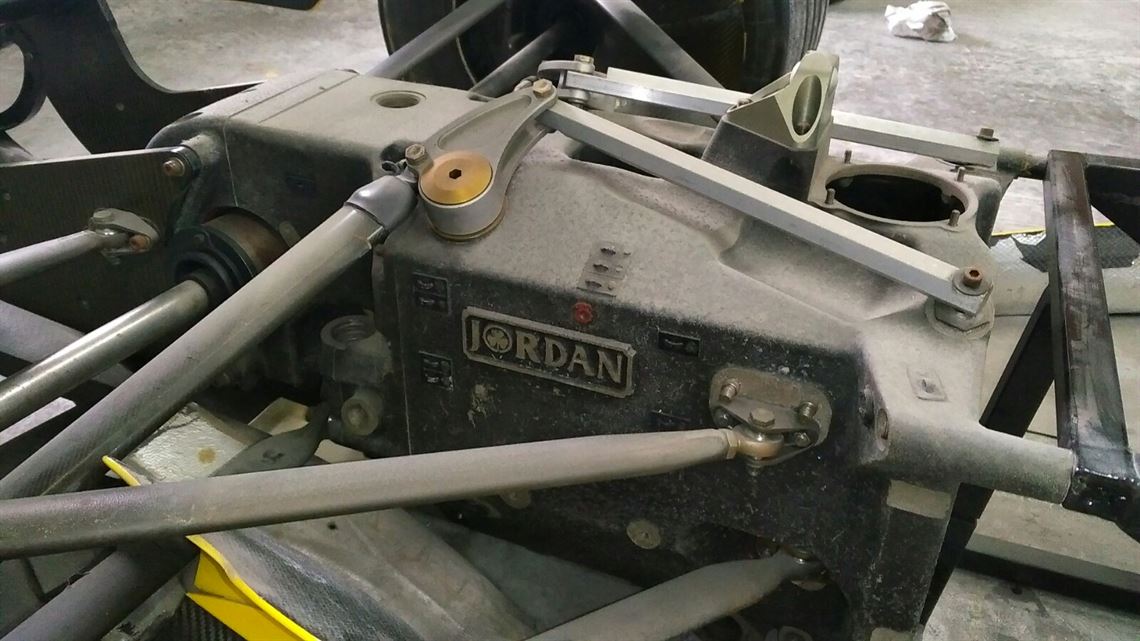 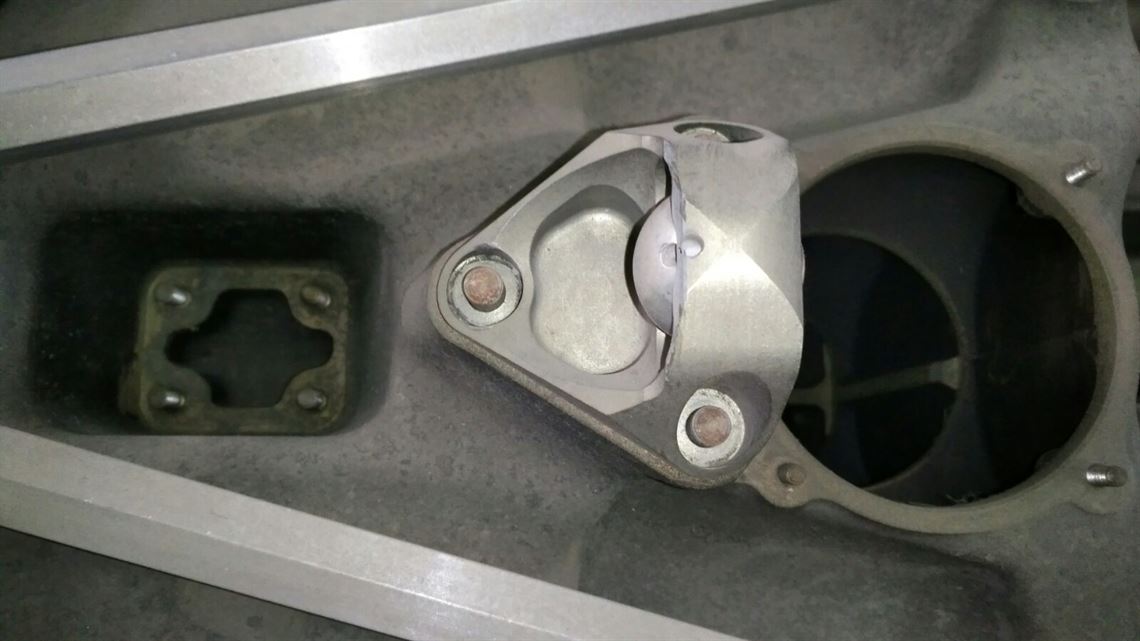 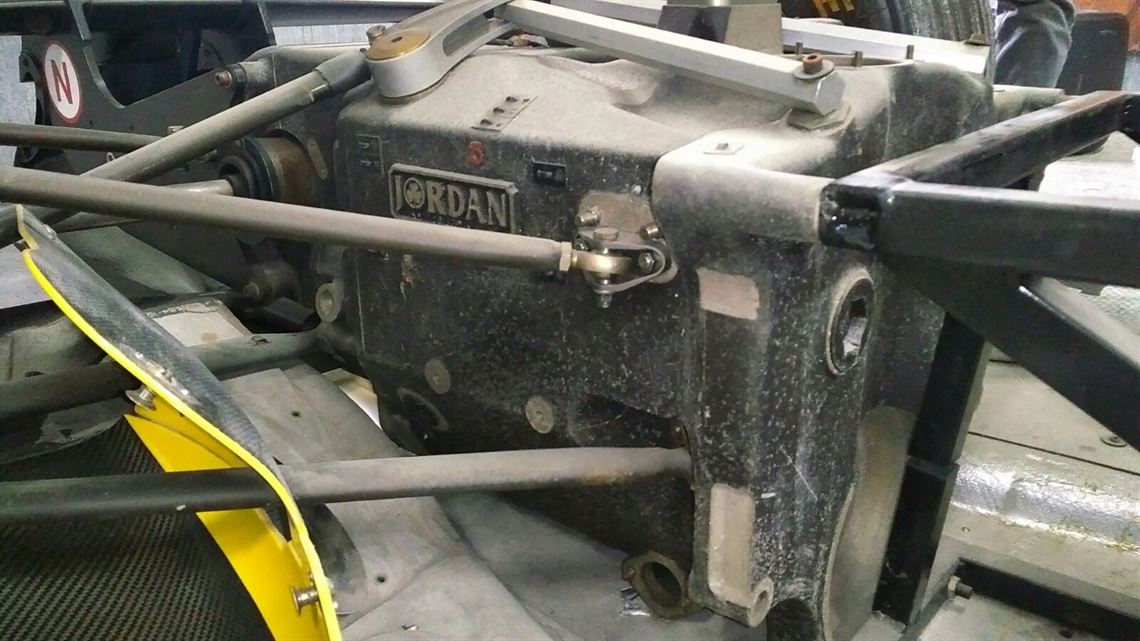 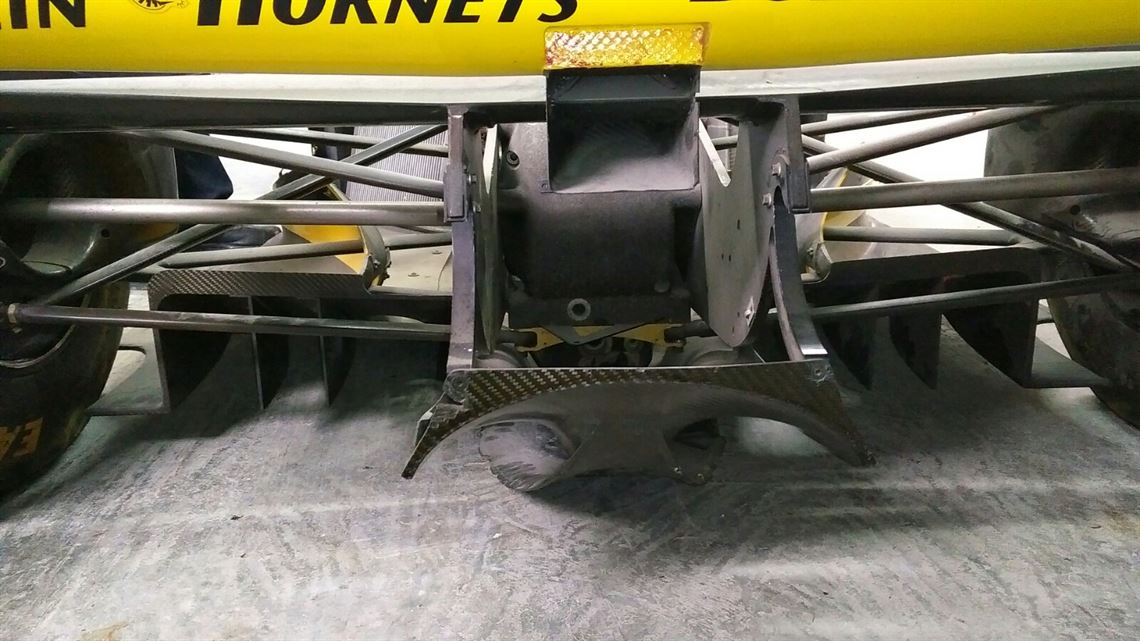 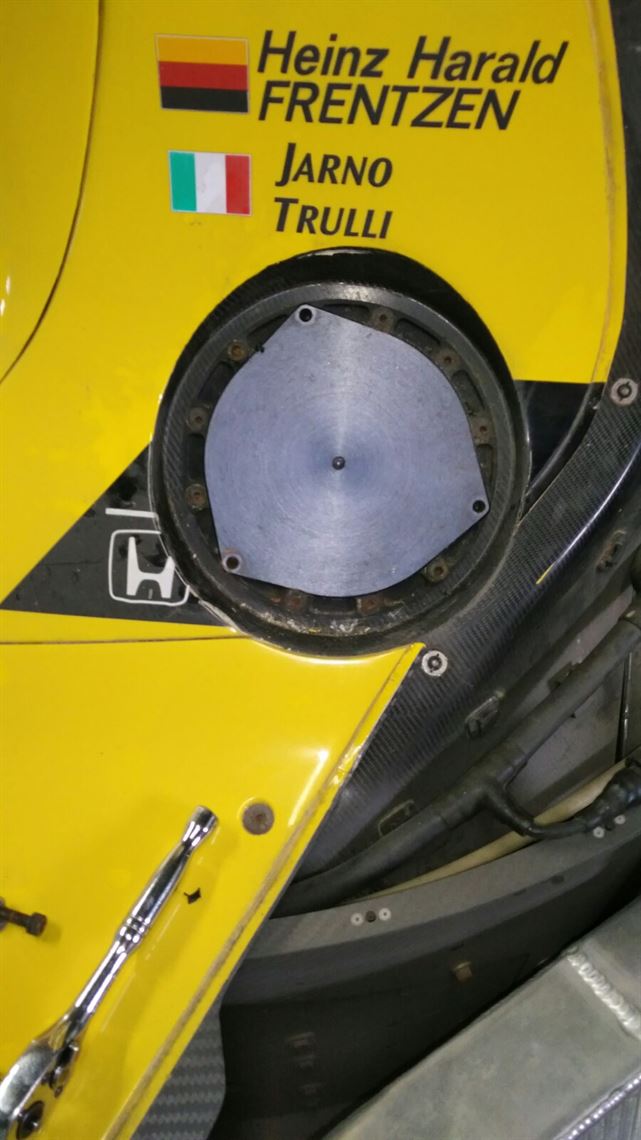 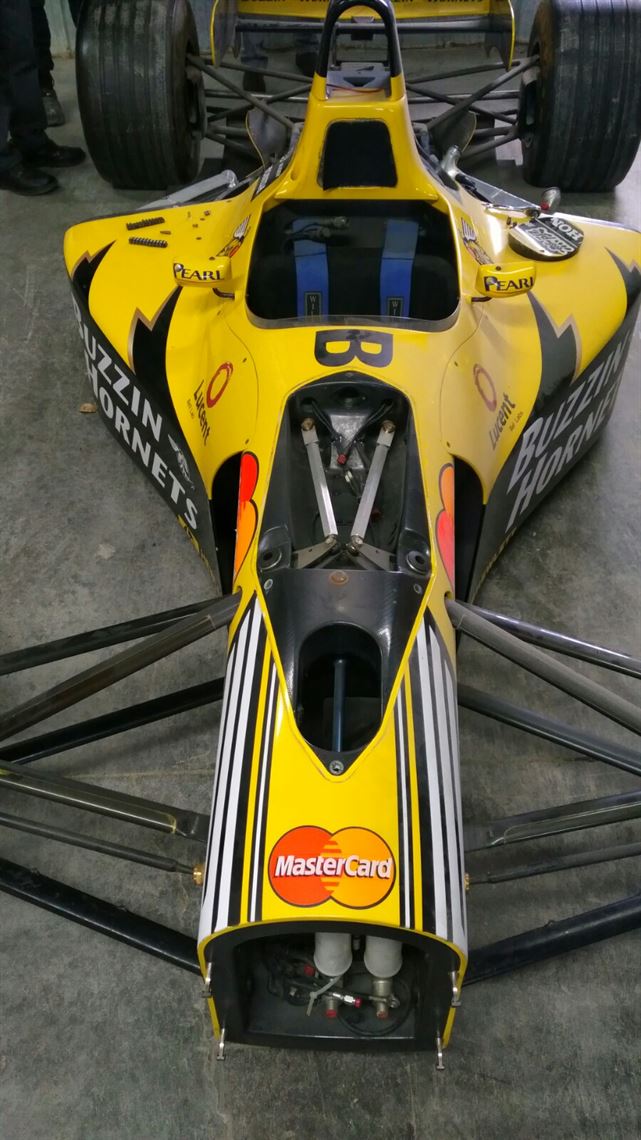 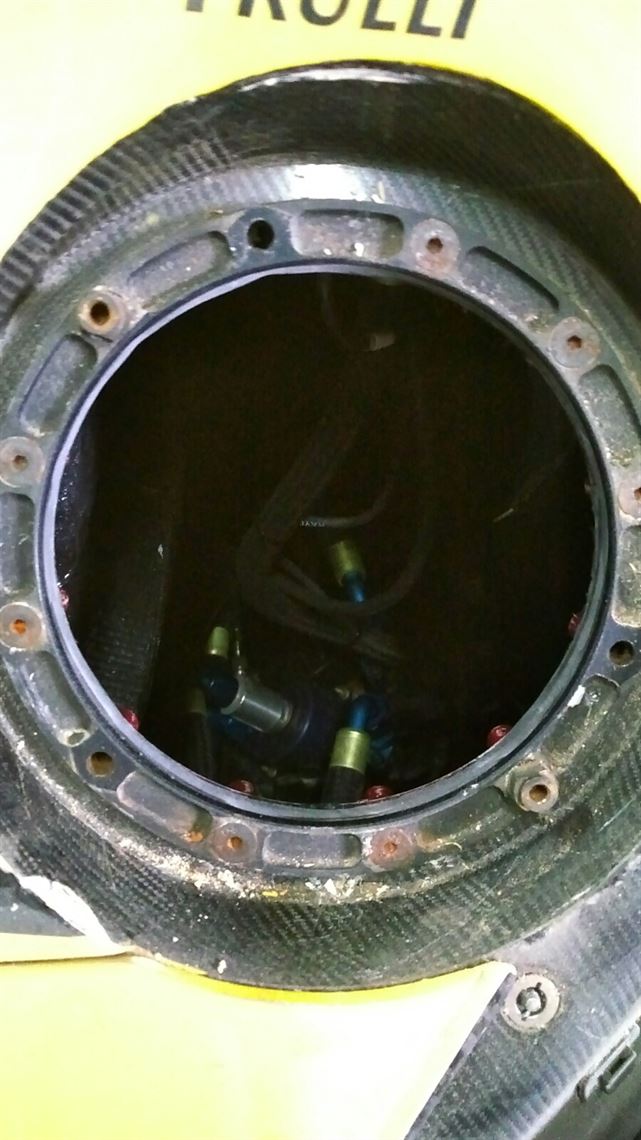 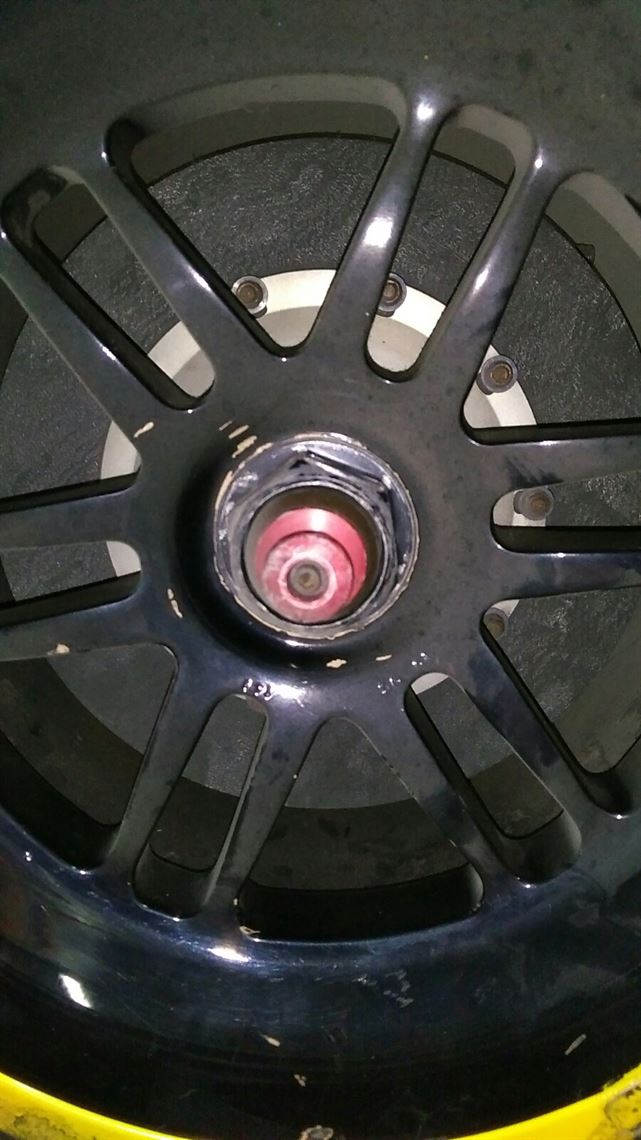 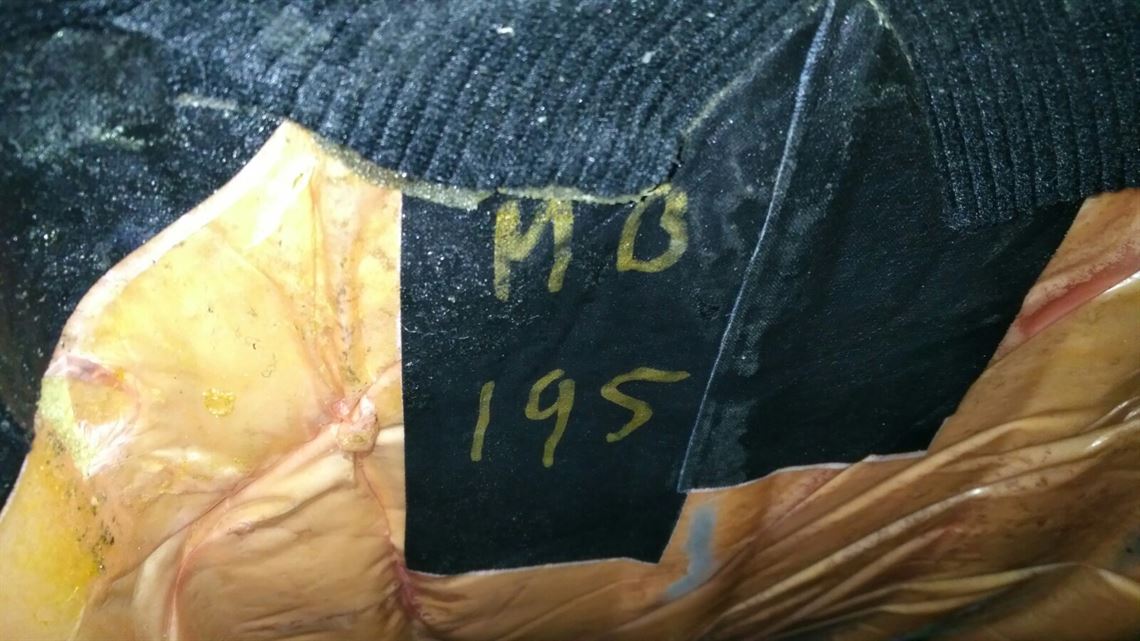 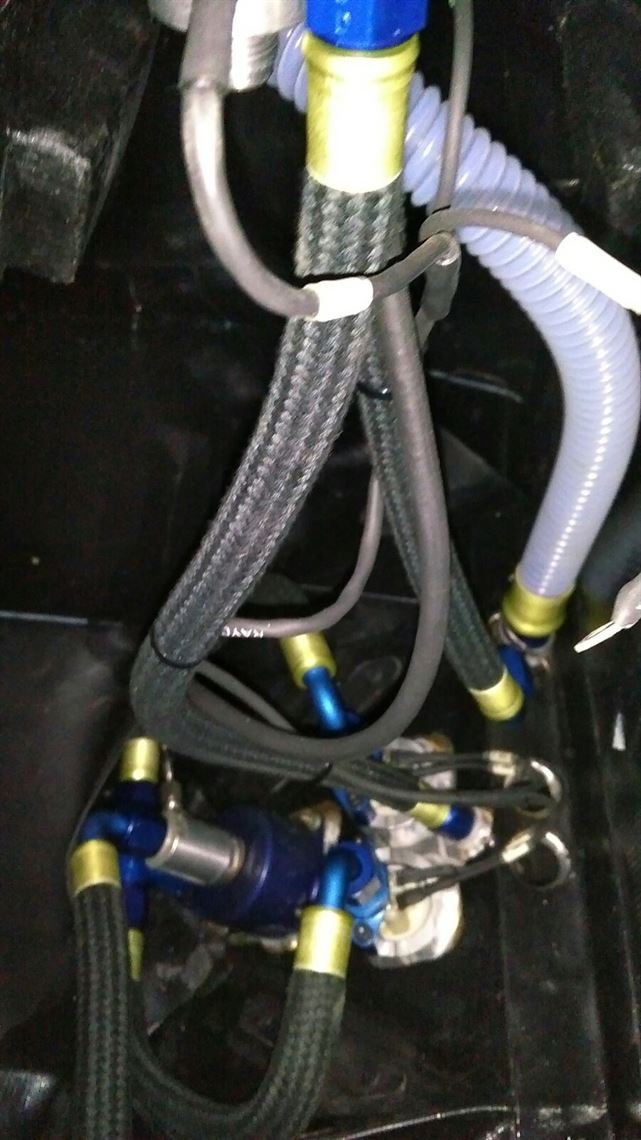 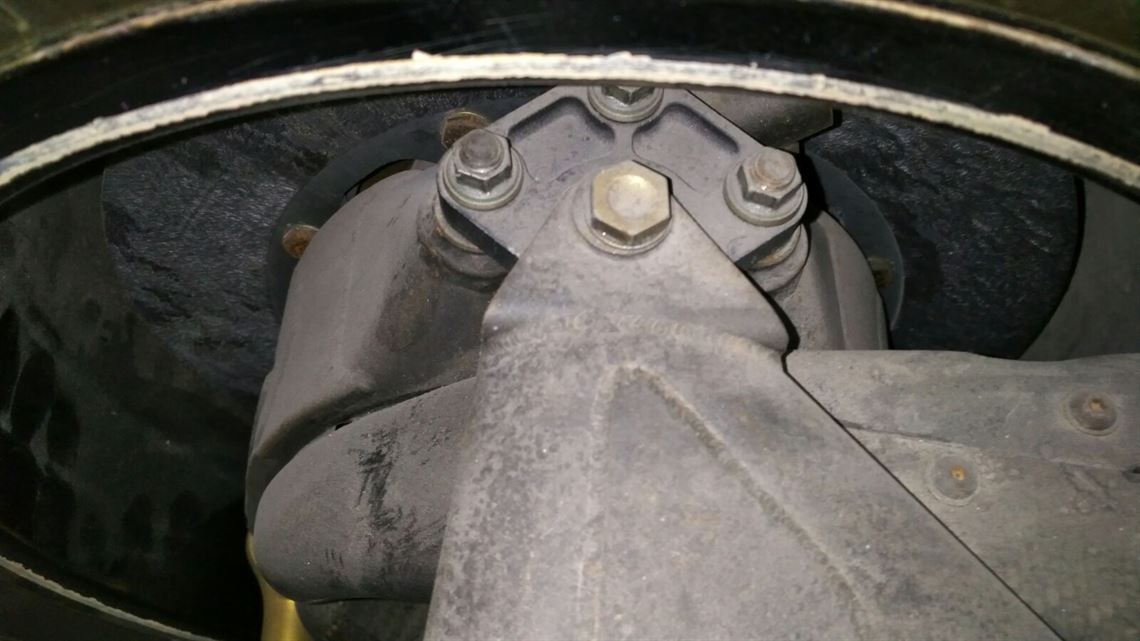 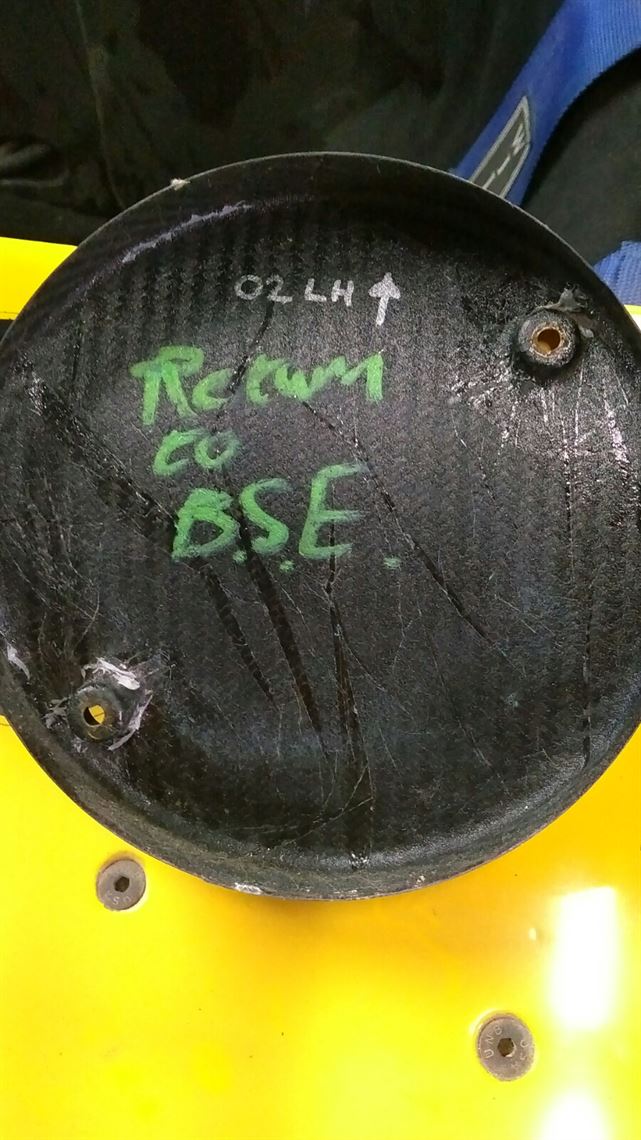 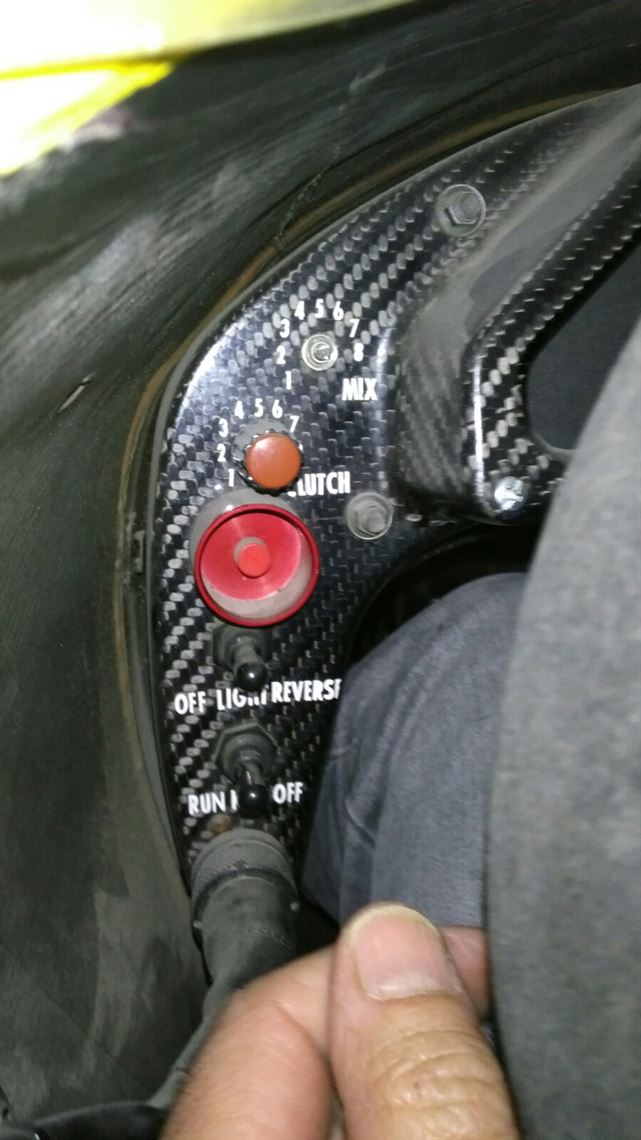 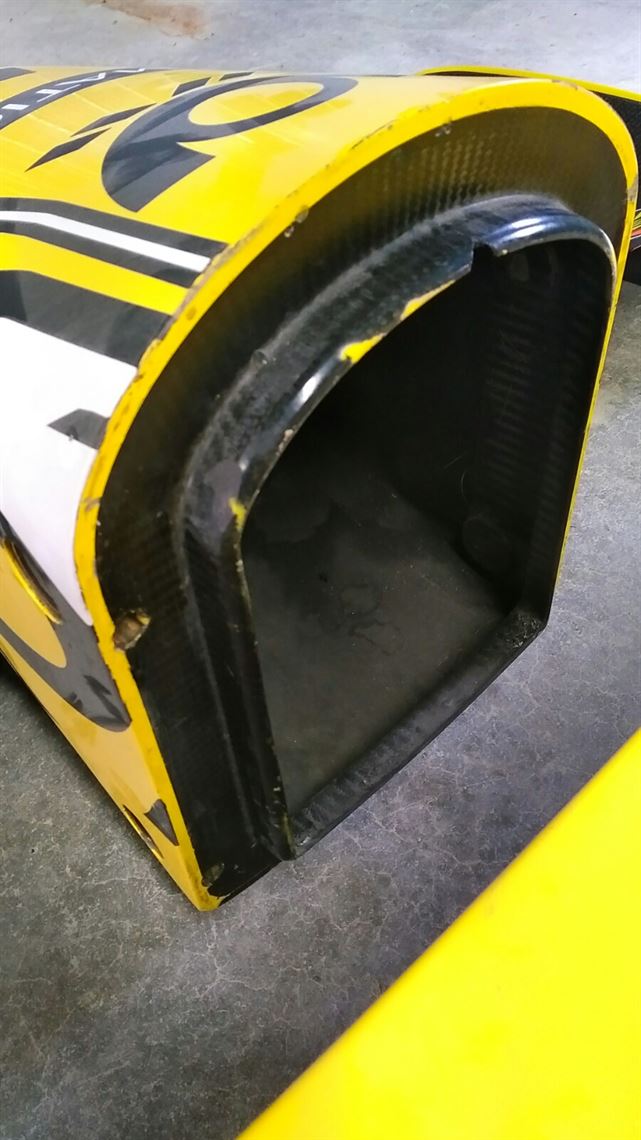 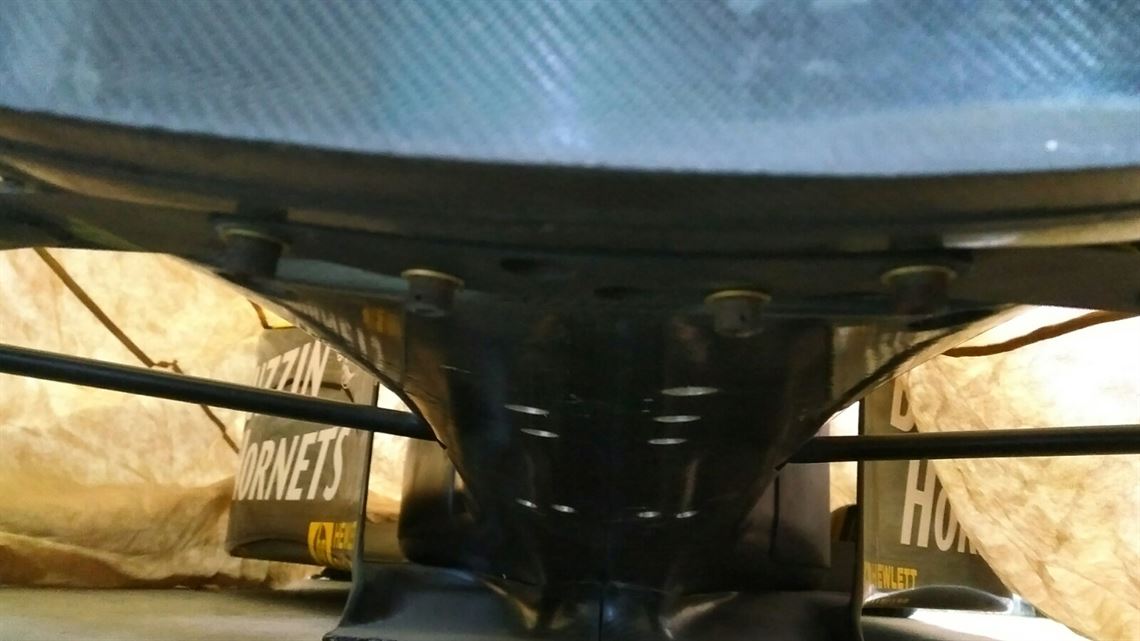 This original Jordan Peugeot F1 car was bought directly from the Jordan racing team.  This is a former Jordan race car season 1995.   This car was the spare car at the end of the season .   Driven by Eddie irvine or Rubbens Barrichello, but we believe it was Eddie Irvine because of the pedals set-up.

The car was after repeinted like the EJ10 (2000 season) as a showcar arround the world.  The car came back after to the Jordan facilities.  We bought the car from there and moved it to Canada. 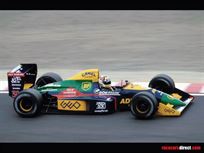 rolling, complete or with work - please offer all

Geniune 1995 Challenge car supported by Auto Becker in the 90`s.

Pescarolo LM P2 restored to its original specifications for sale. 3rd in the 2008 Le Mans 24 Hours.