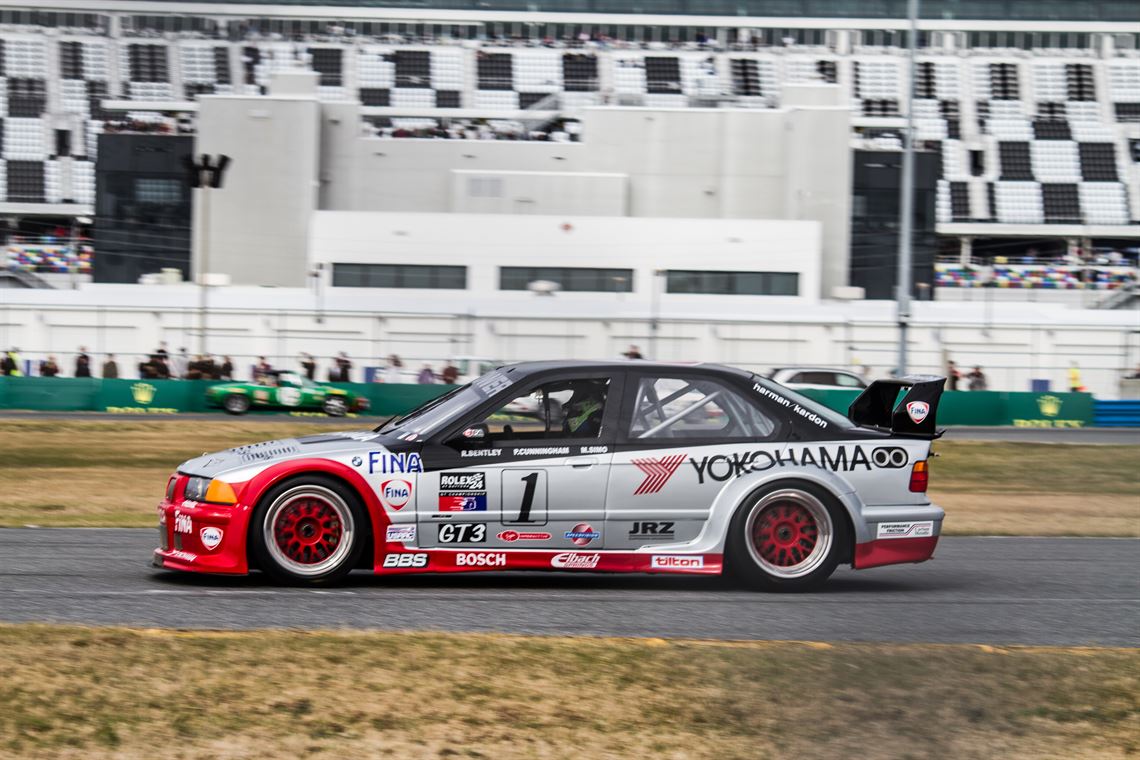 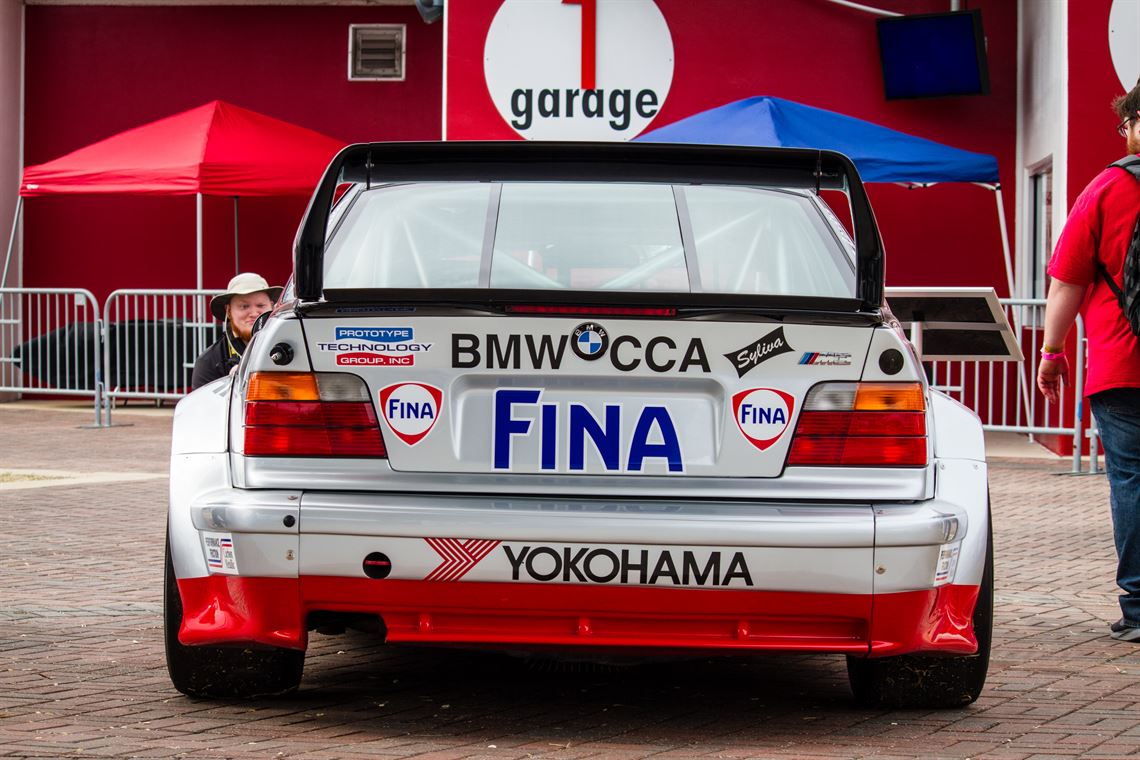 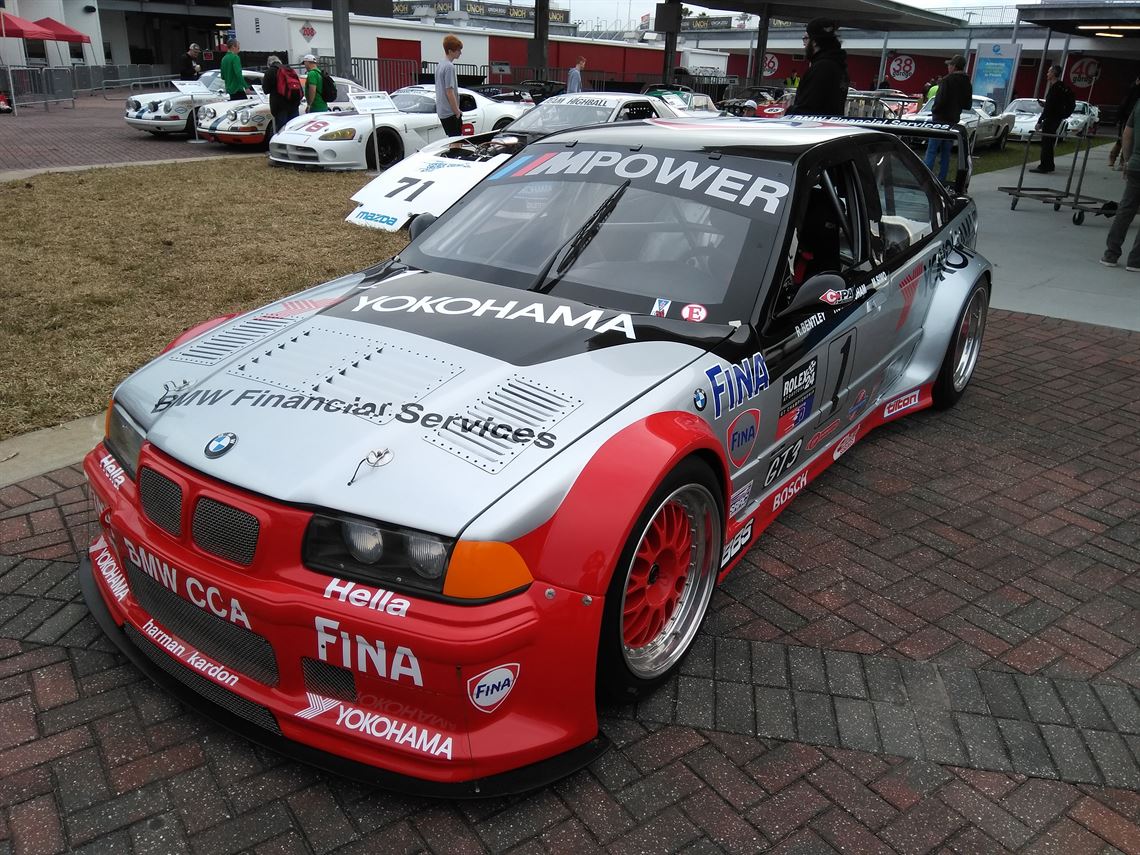 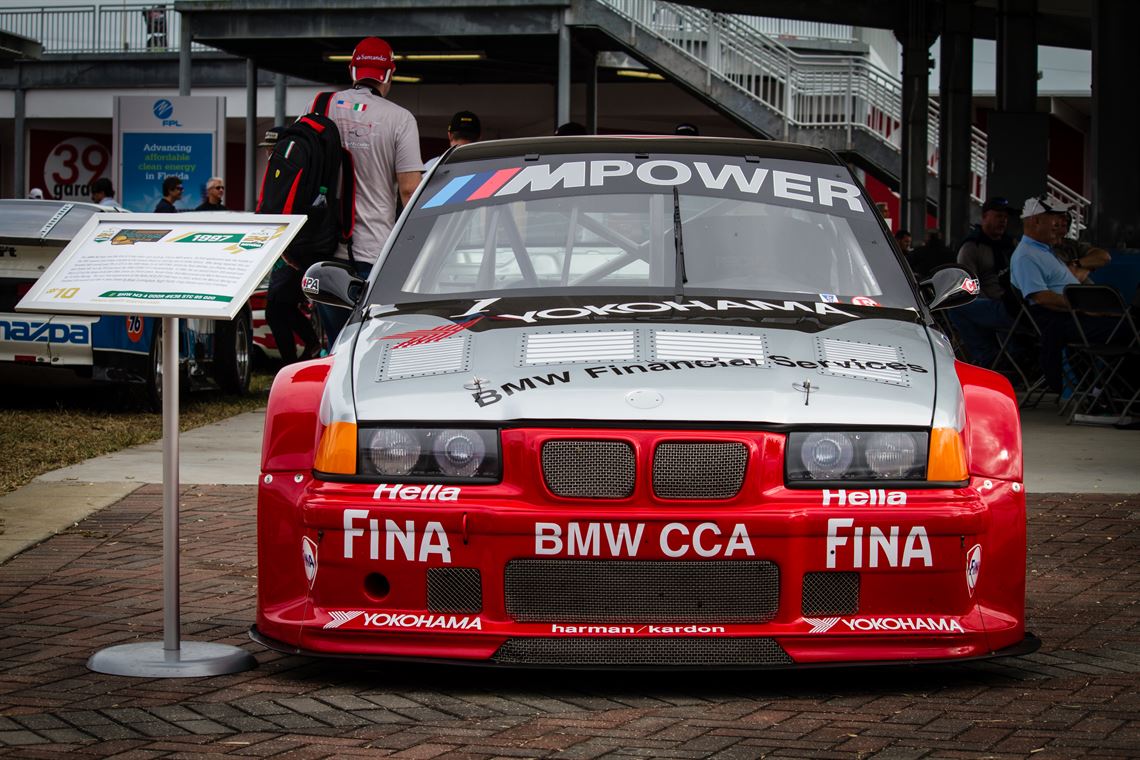 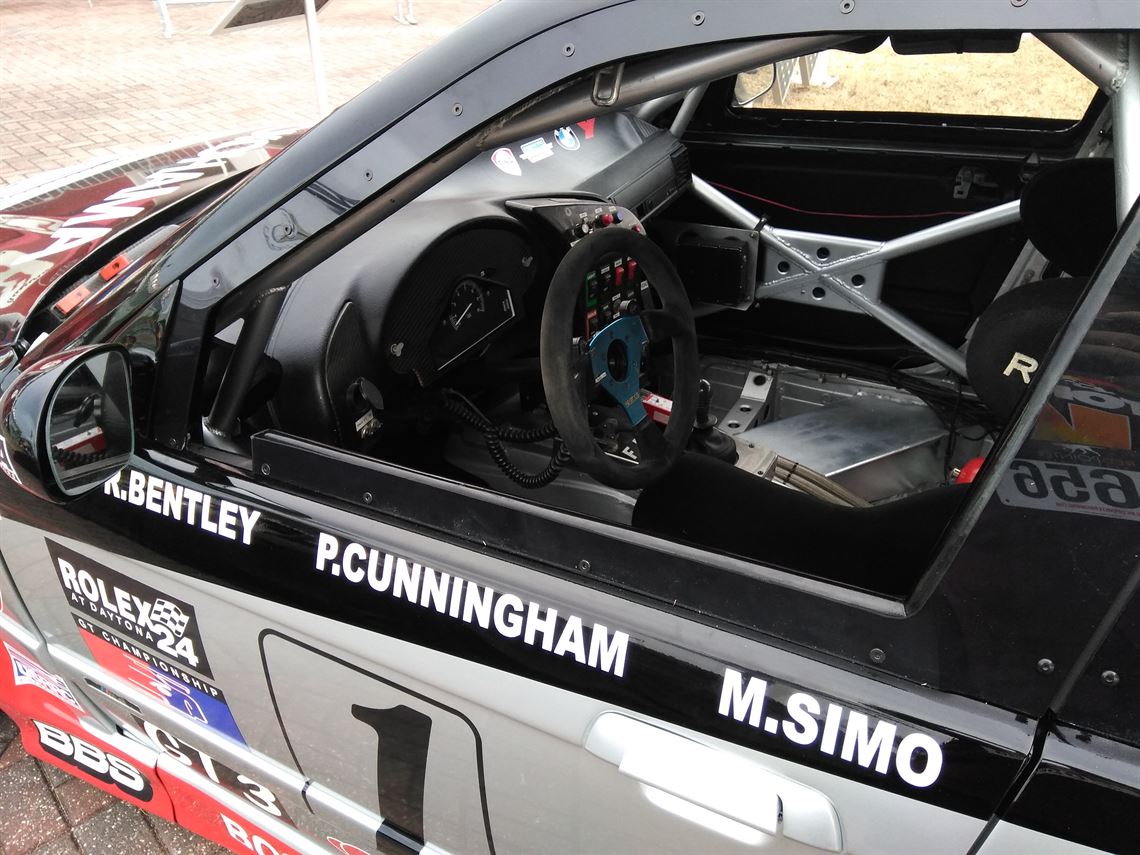 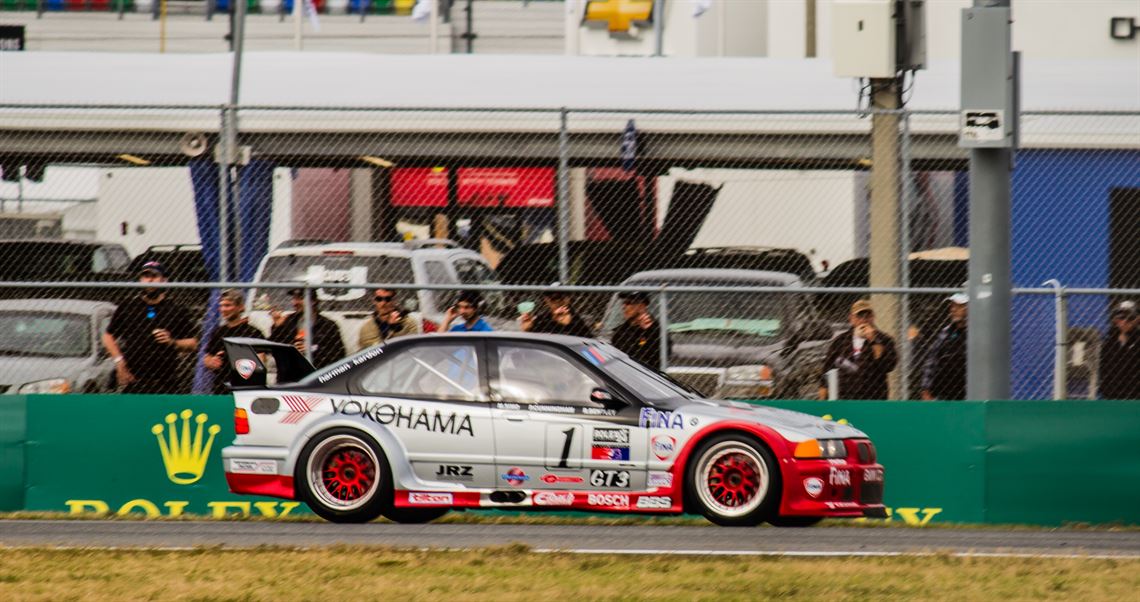 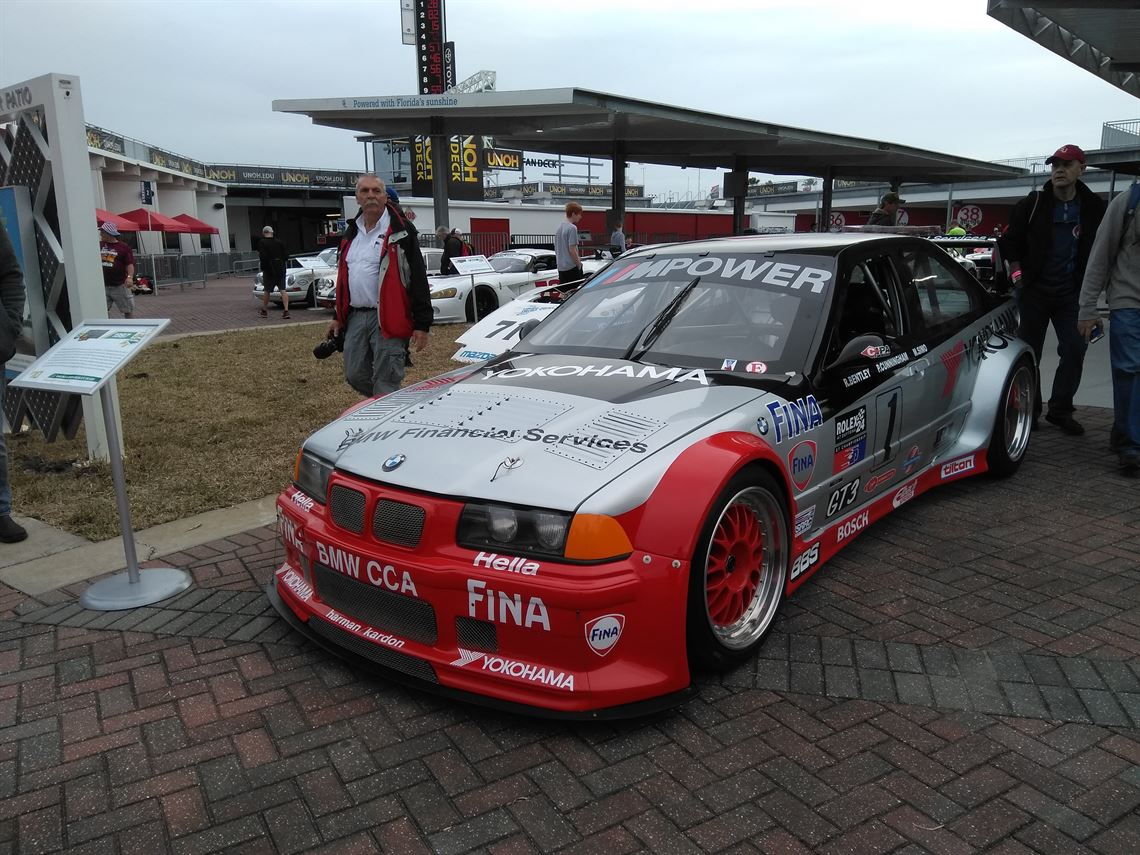 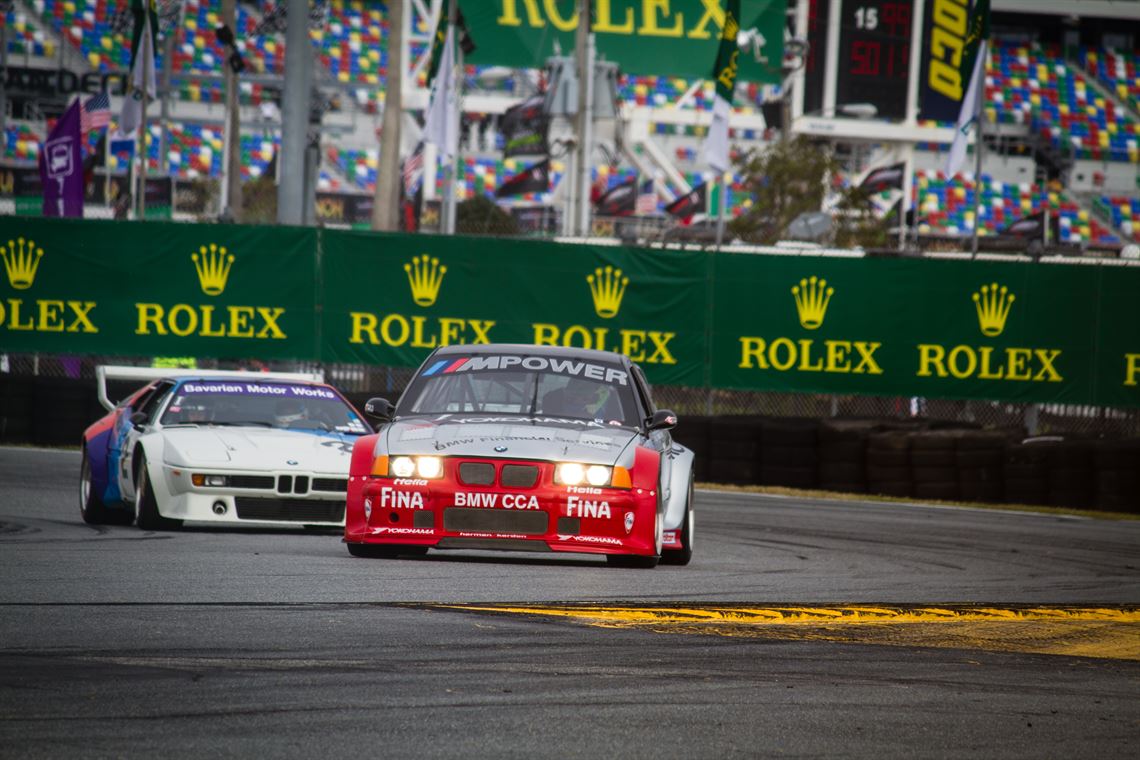 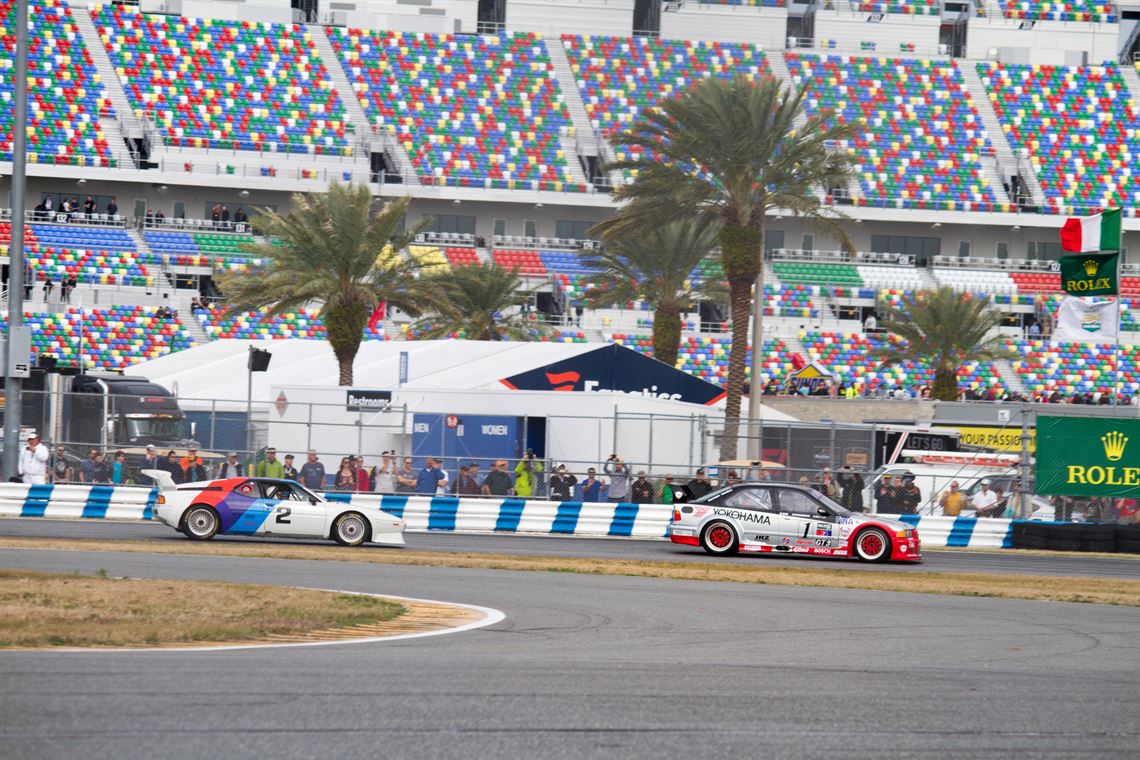 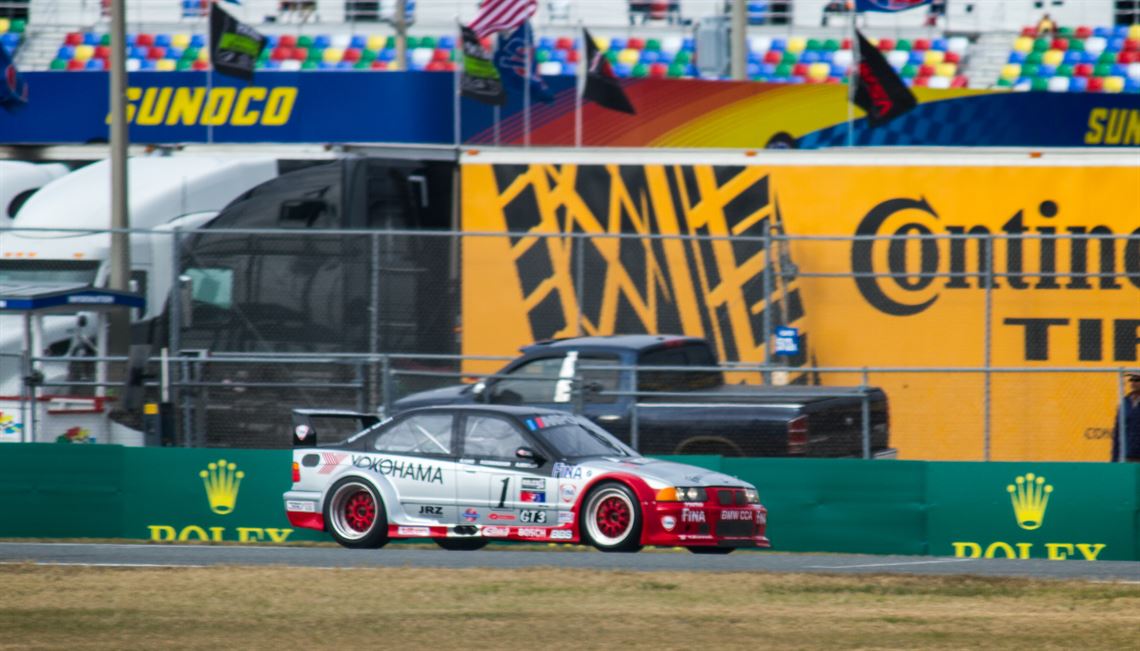 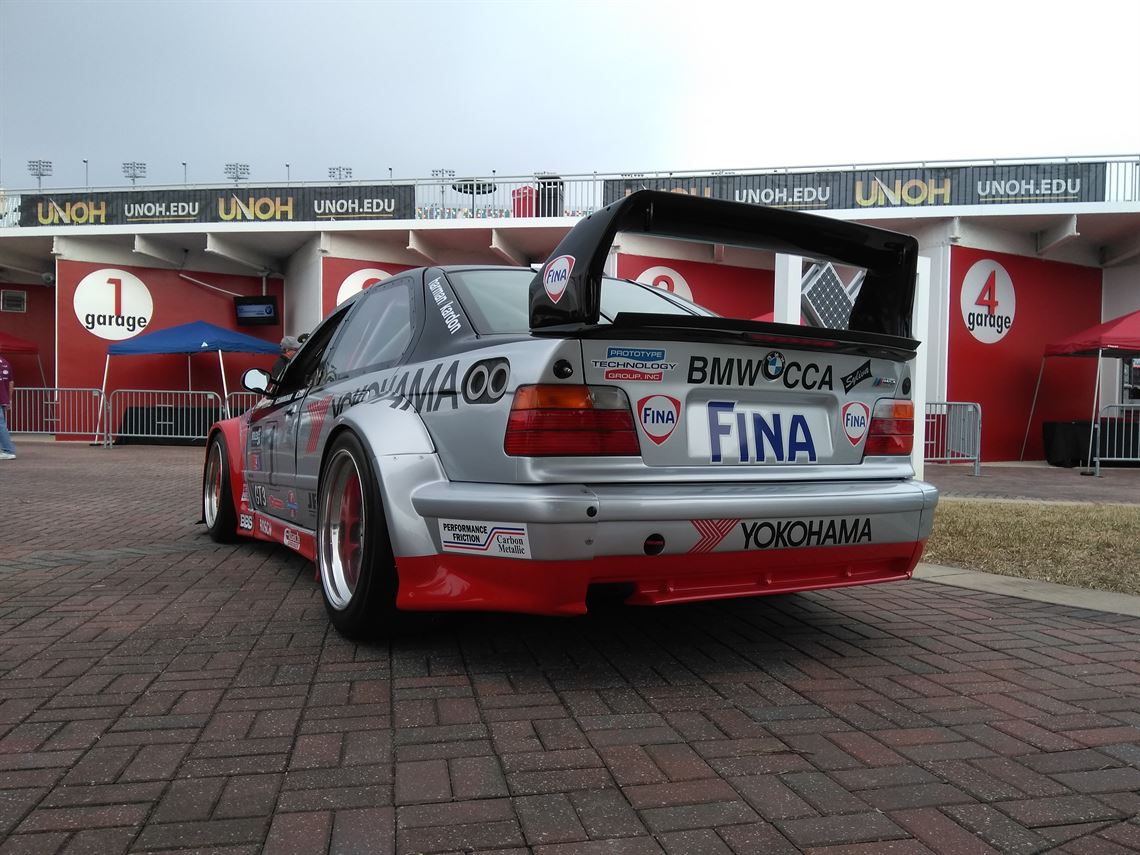 this was the first of 3 four door cars built by BMWs factory effort in North American sportscar Racing. They additionally campaigned 4 two door cars prior to the switch to four door cars for the improved aerodynamics. This car won the 1998 USRRC championship for Canadian driver Ross Bentley and is the only original championship winning car in private ownership. It was later leased and then sold to privateer teams and remained competitive with the water cooled Porsches that filled the grids. It’s career ended with a hard fought battle for the 2003 Grand-Am championship finishing 2nd to the Ferrari 360. It has just been subject to a full mechanical and cosmetic restoration. Everything is up to date and track ready having just run at the Heritage Exhibition prior to the start of the Rolex 24 at Daytona. Engine, gearbox, brakes and corners have less than an hour on them. Engine is the highest output 3.4 liter 6cyl PTG ever had. Gearbox is 6 Speed Hewland. The car is an absolute joy to drive. ABS brakes and excellent traction make it a very easy car to drive fast. Running costs are far lower than anything else from this era. Spare wheels, brakes, gears and misc. full history and photos on the Facebook page below.

Car has been driven in fia Baltic touringsaloon under 5000cc class.