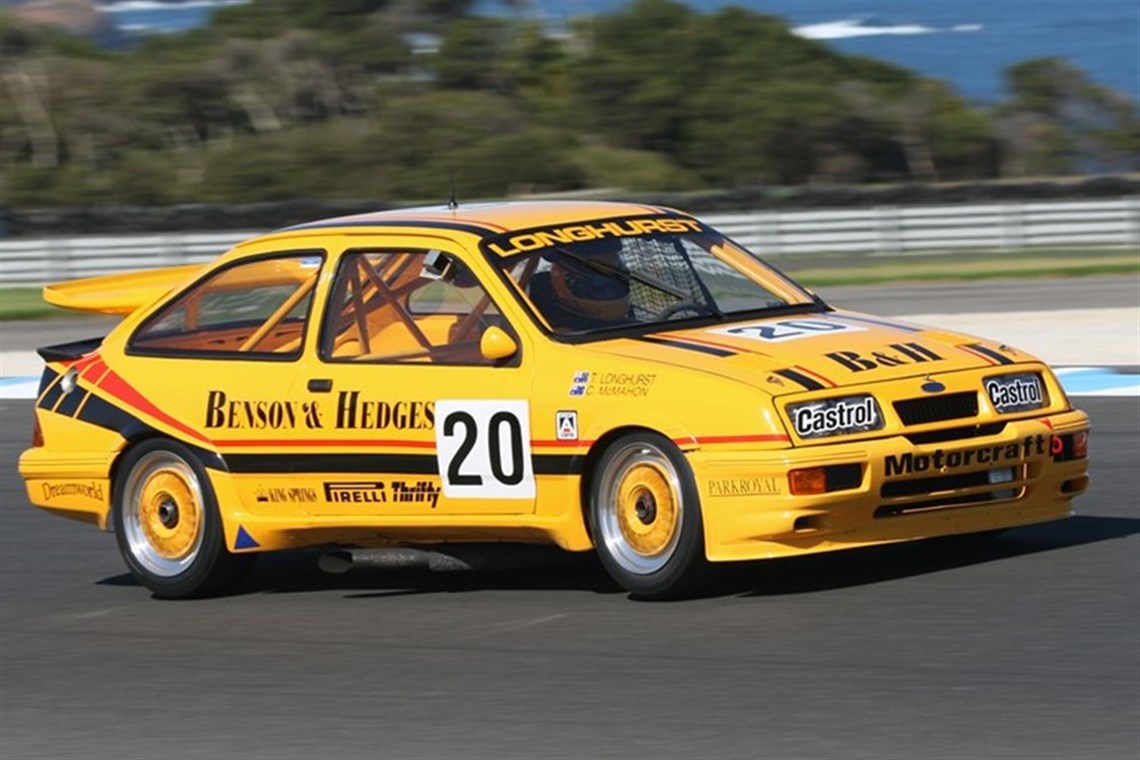 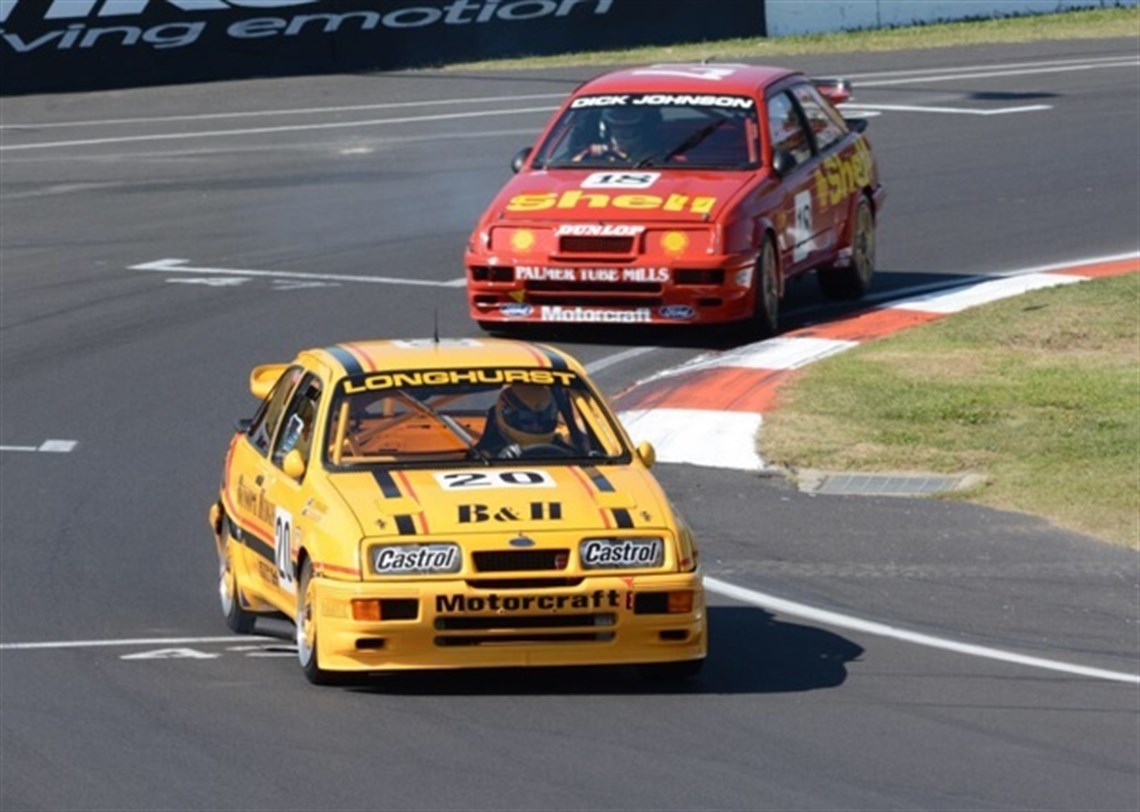 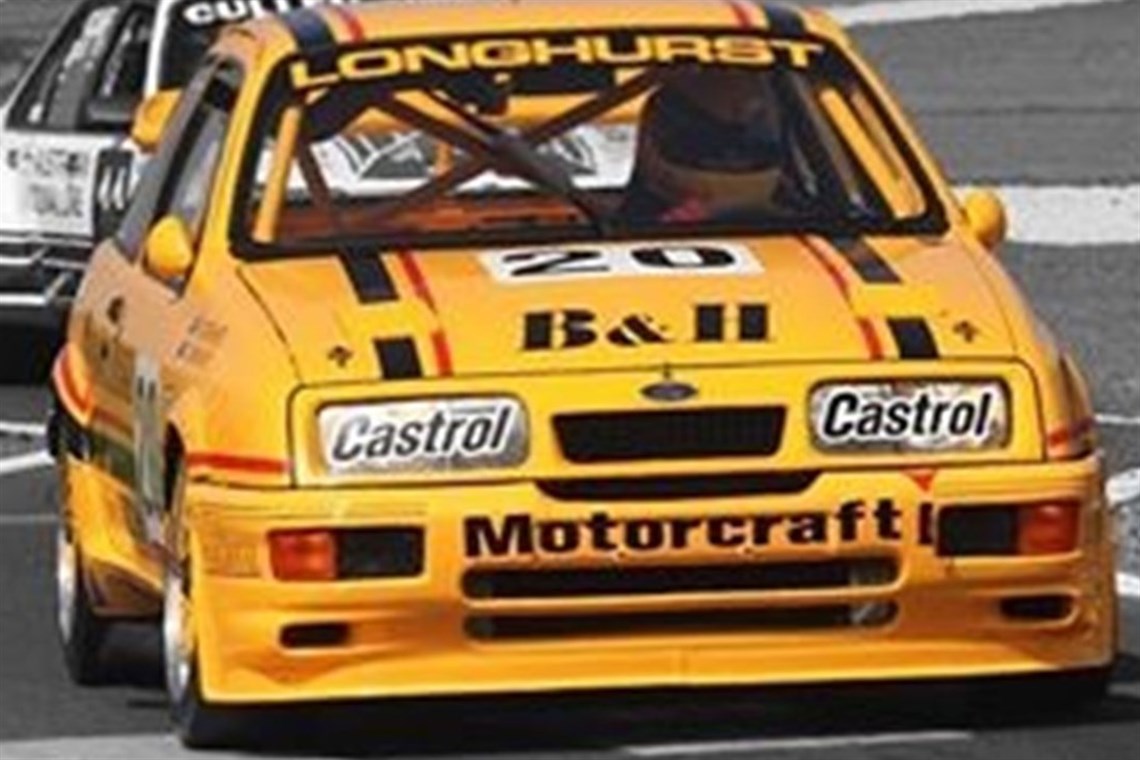 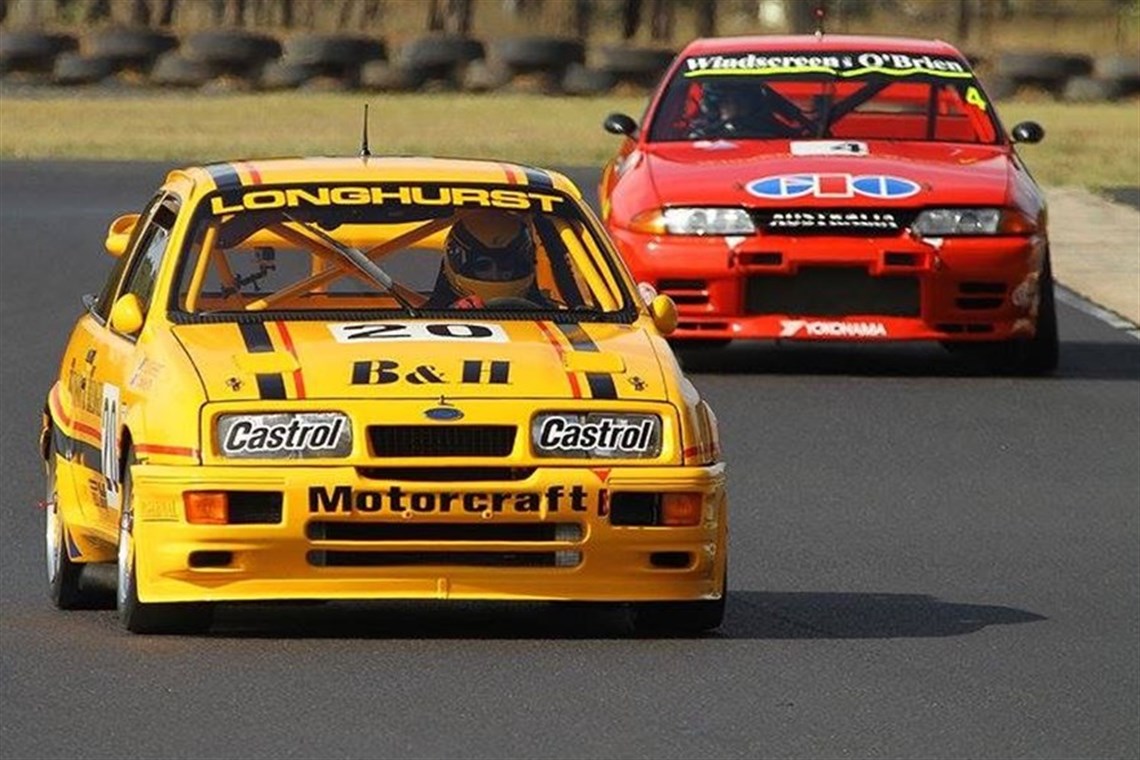 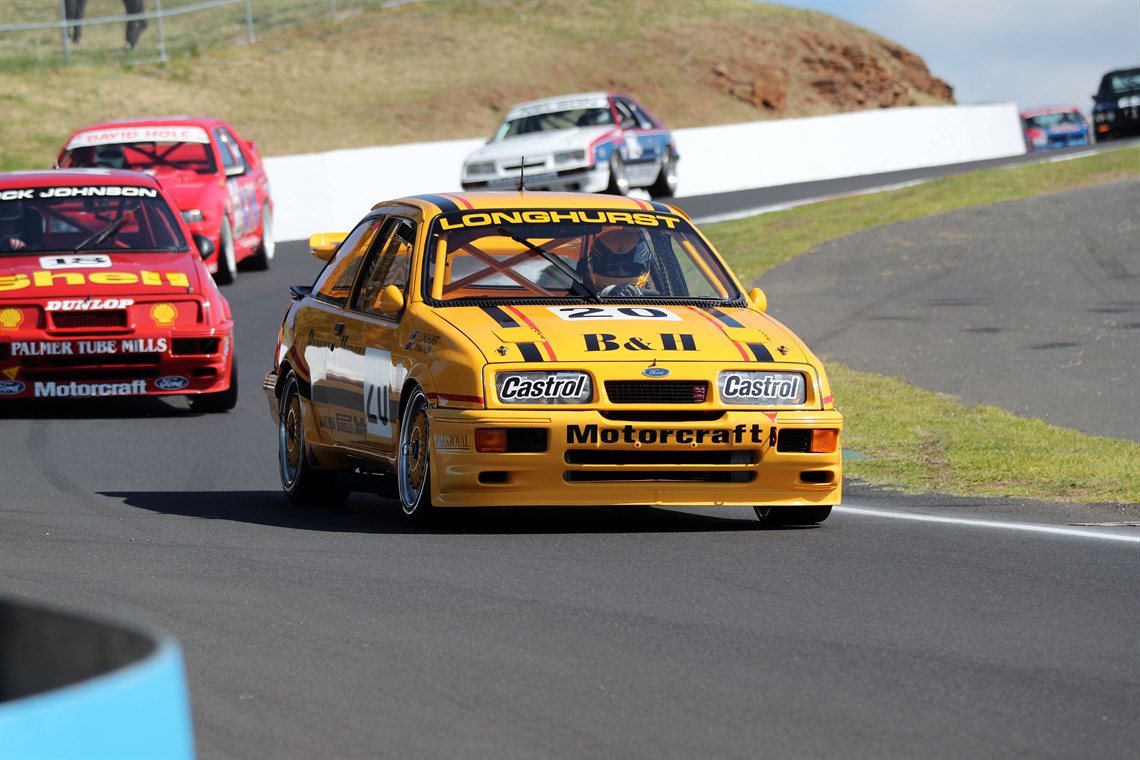 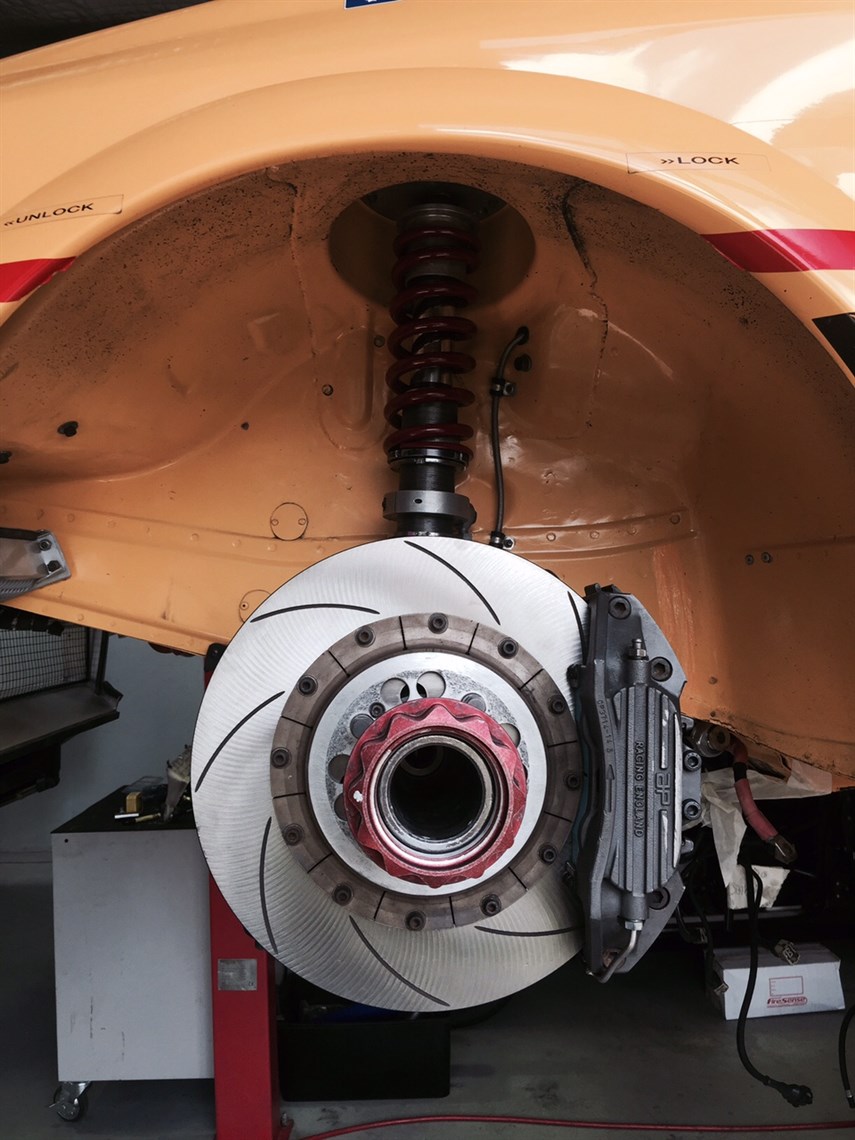 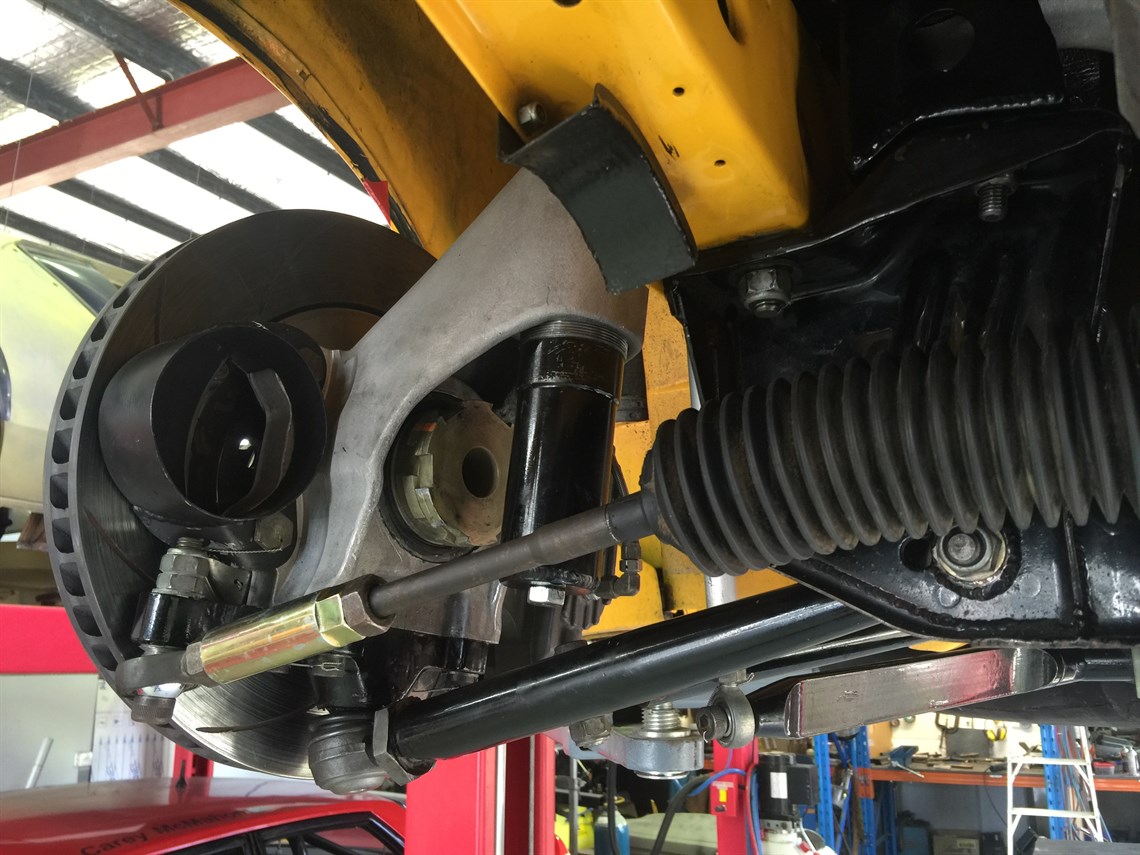 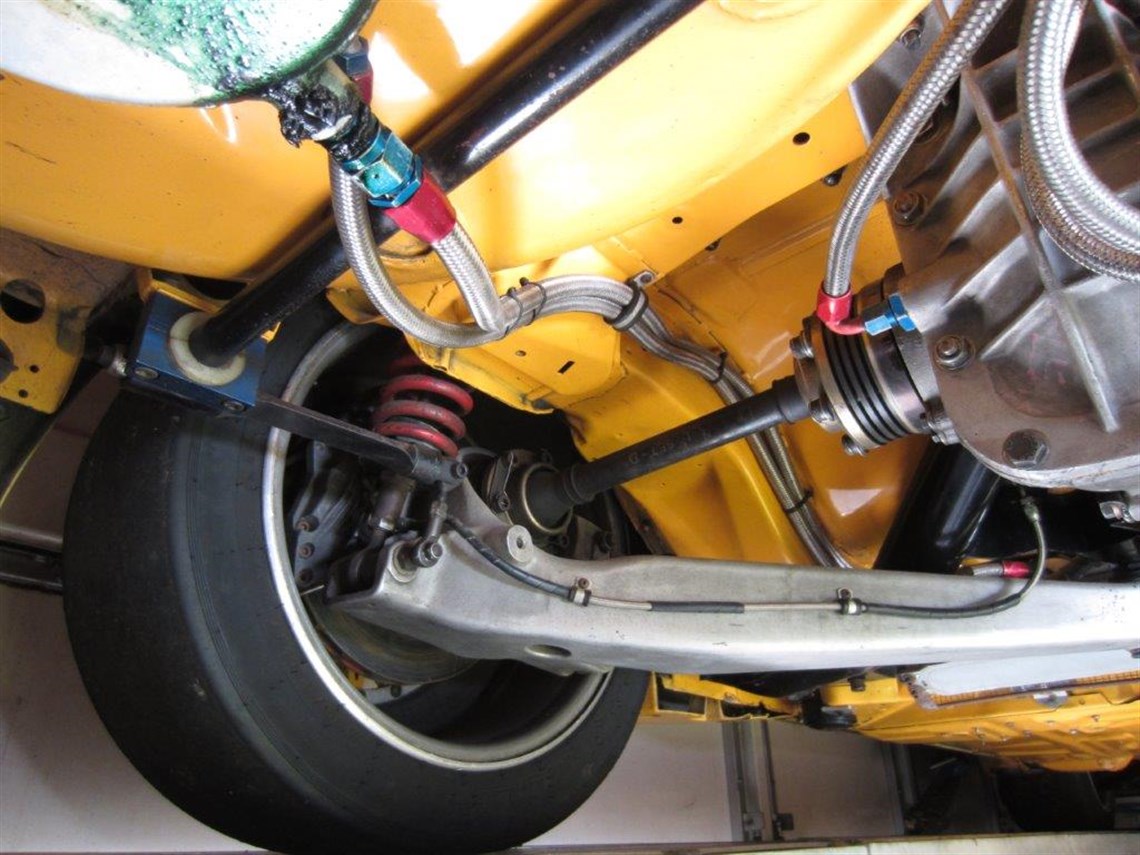 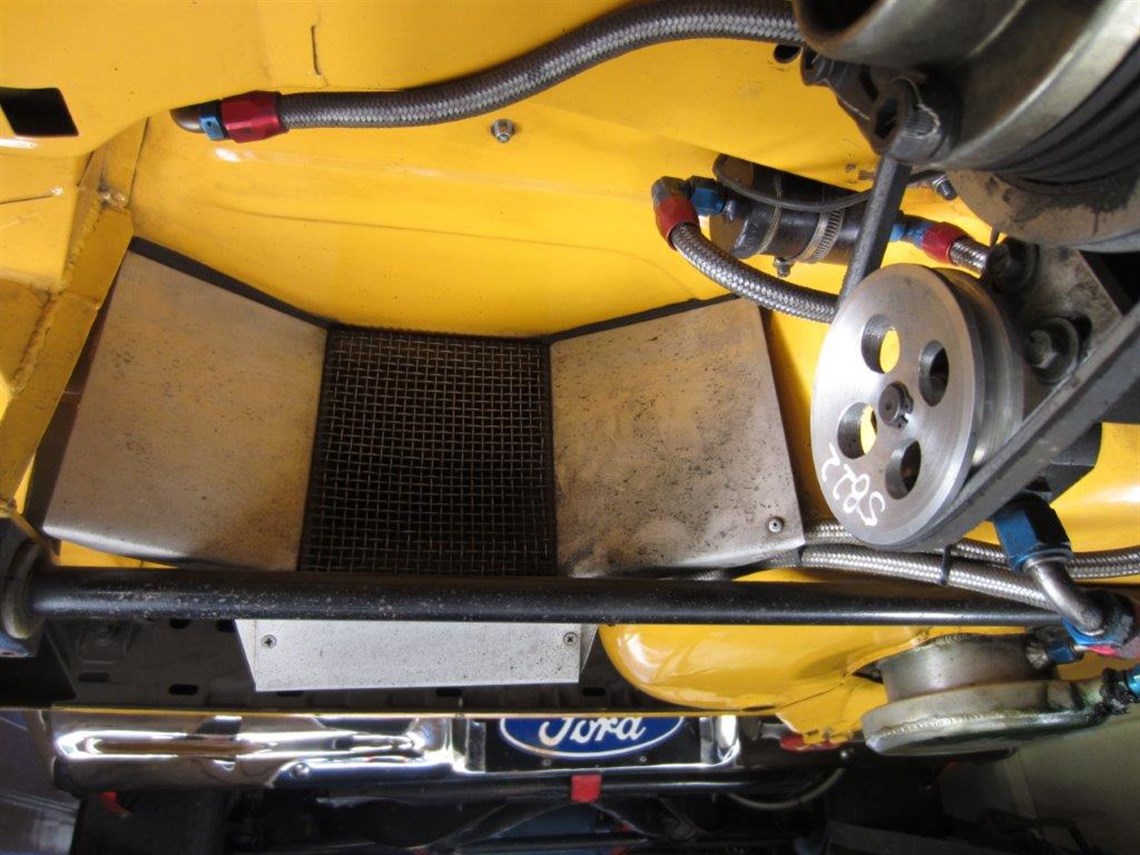 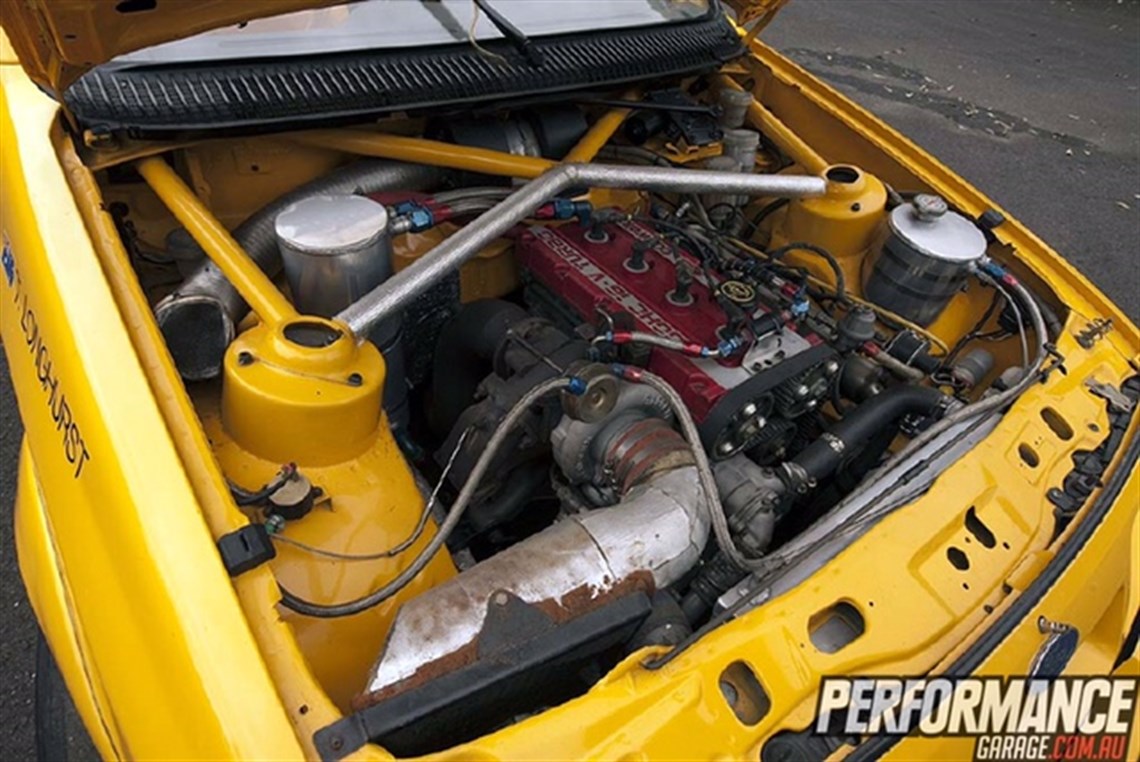 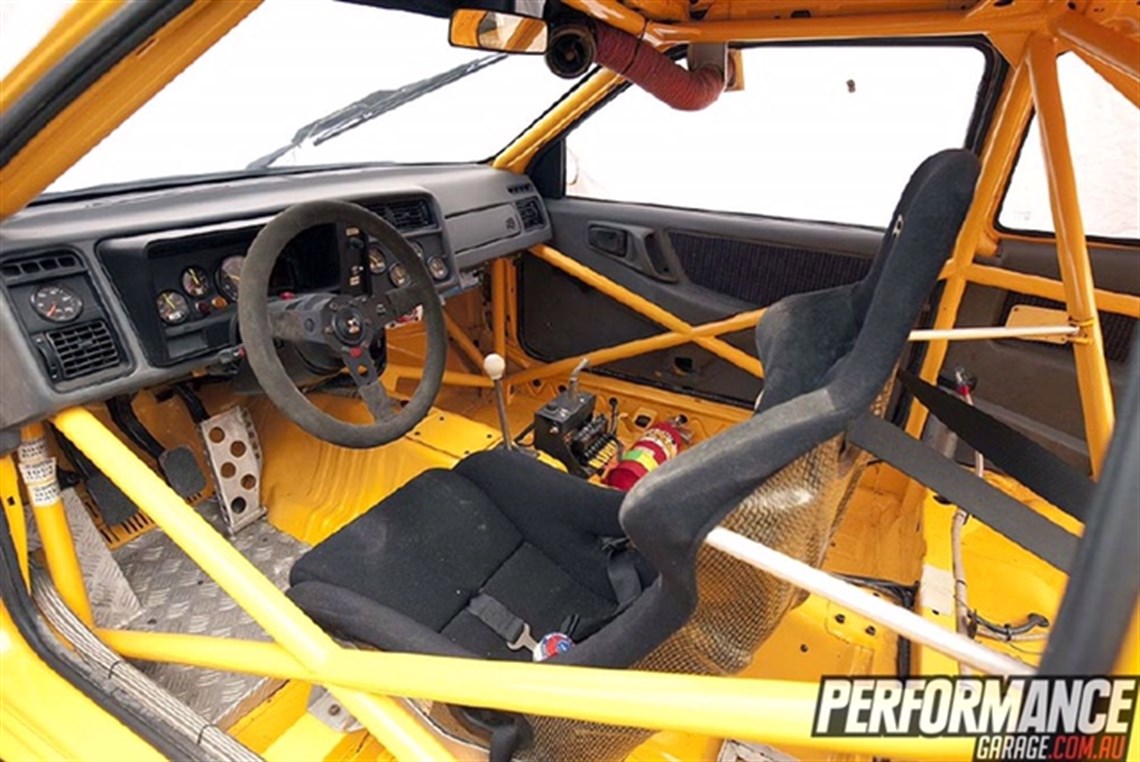 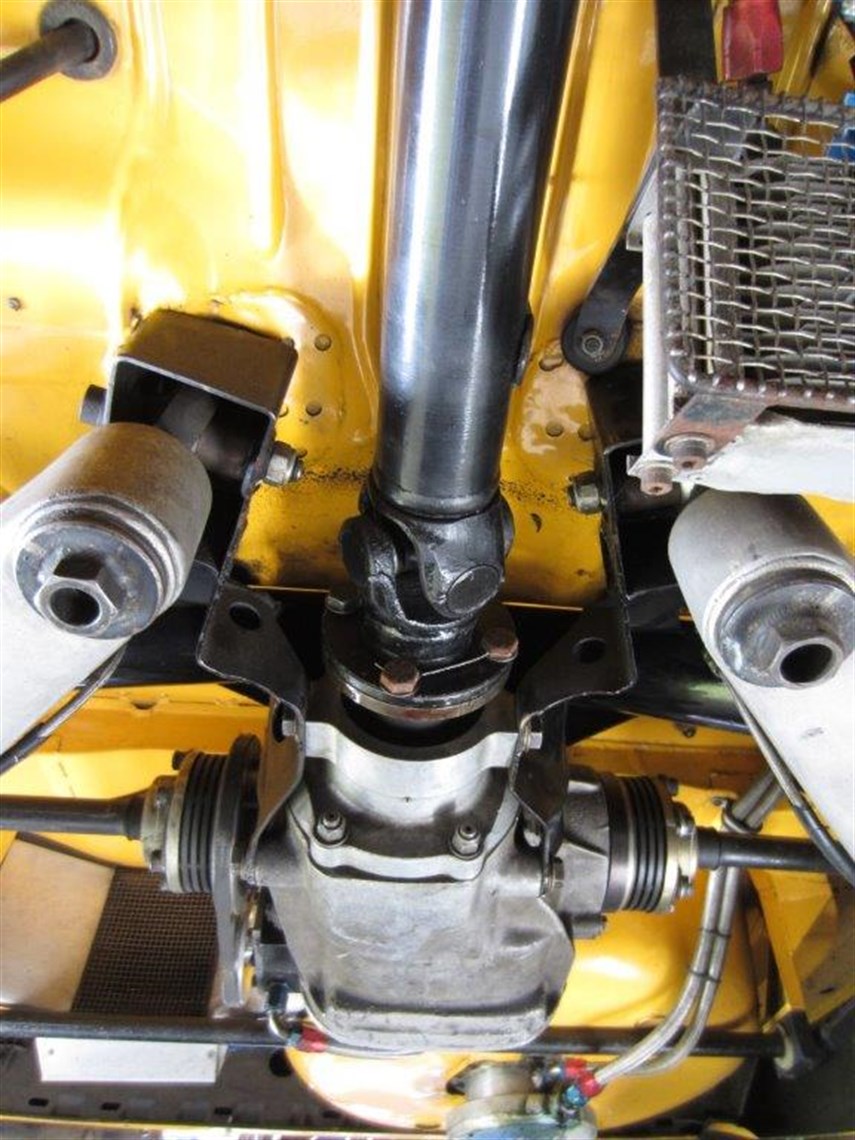 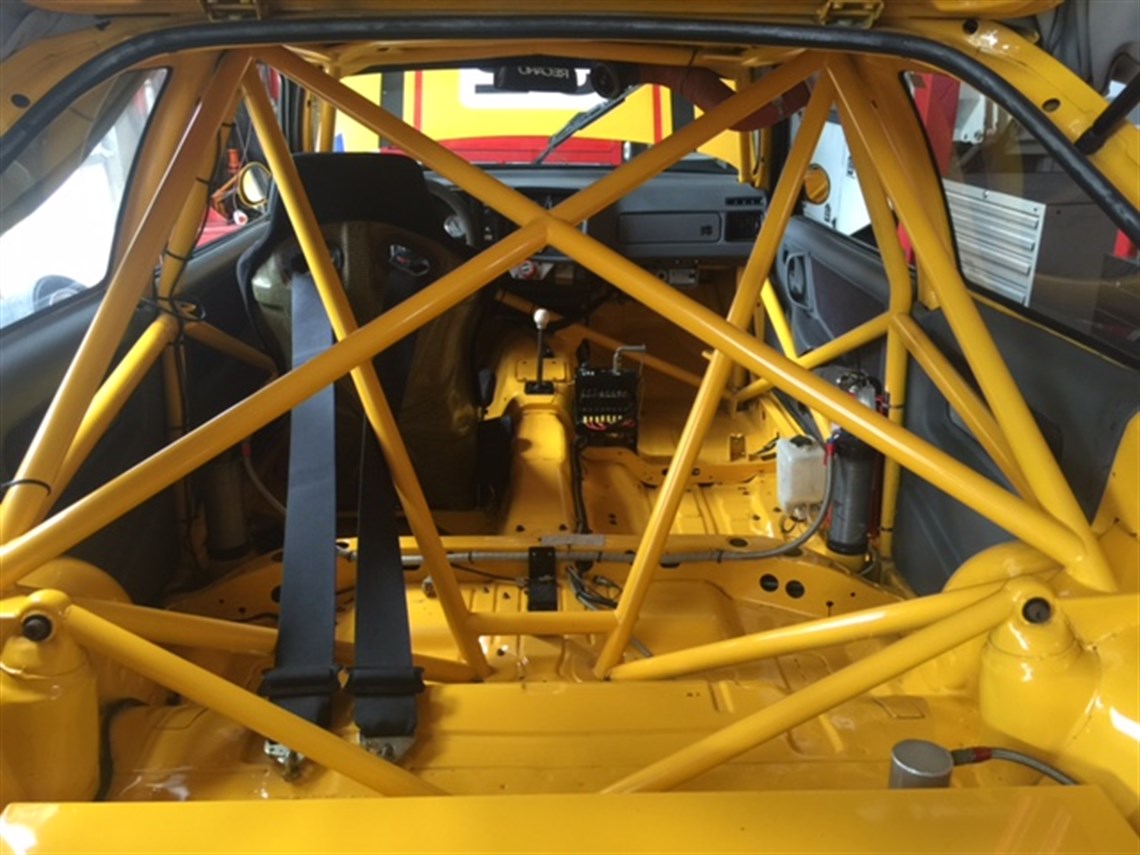 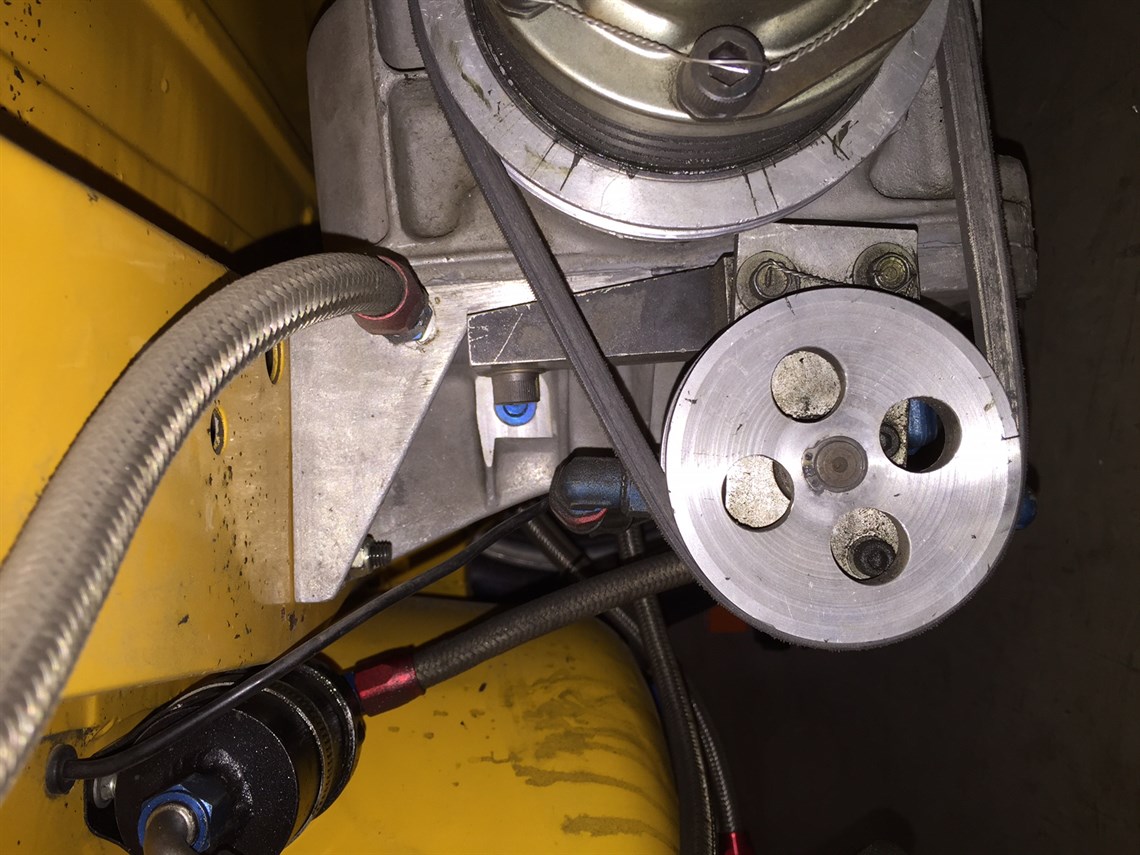 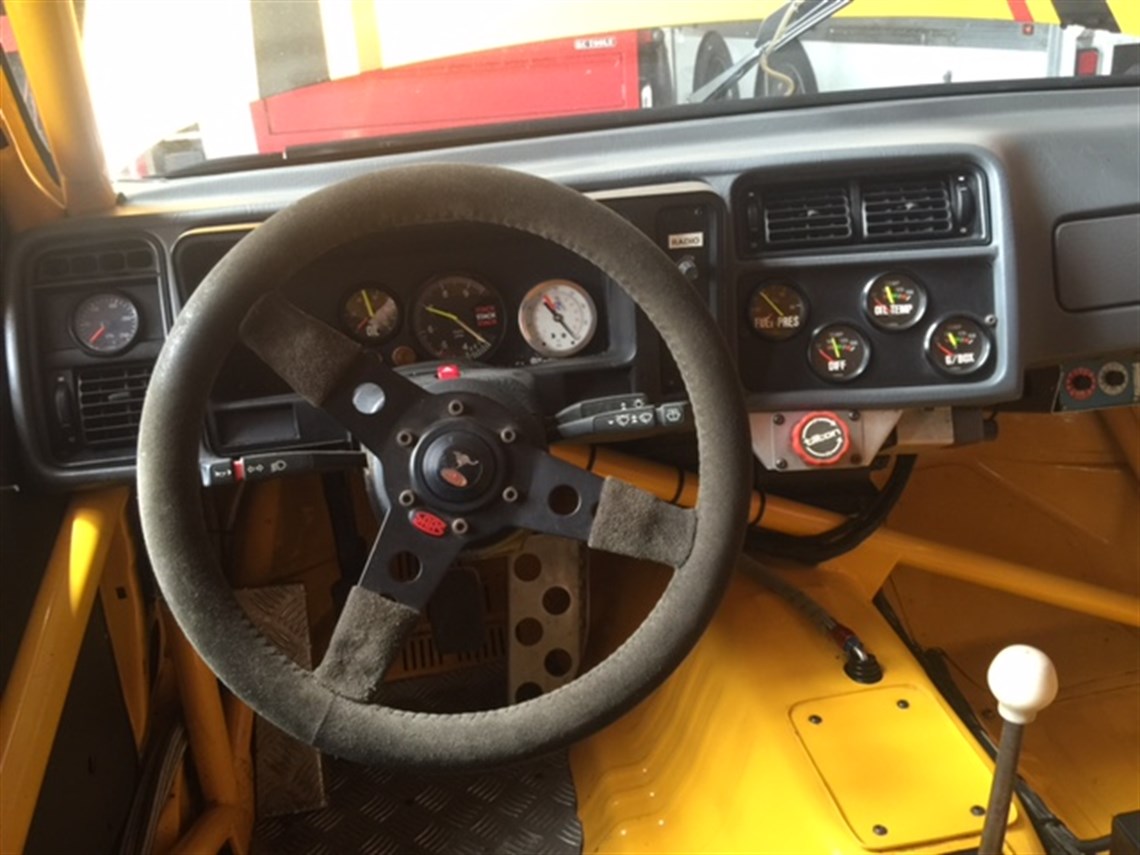 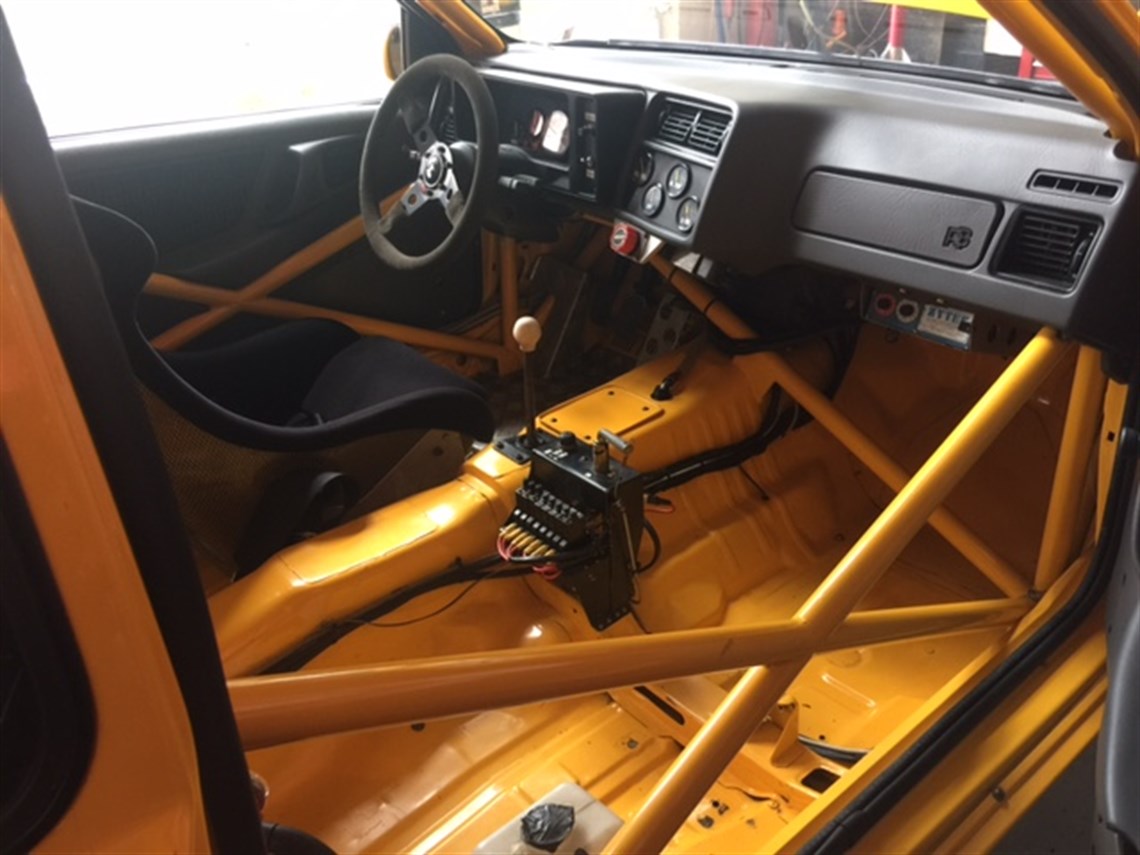 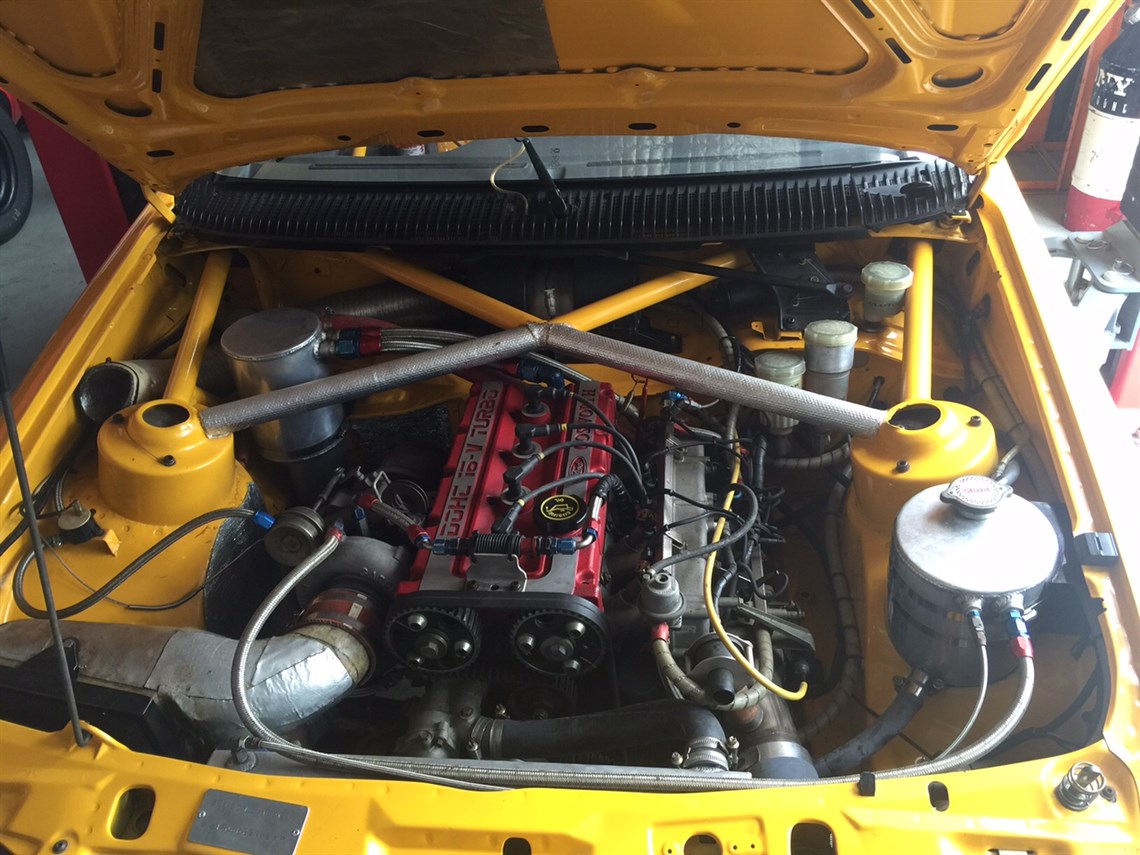 Relisted due to time-waster.

This elegant and spectacular chassis is the last of 5 raced by Tony Longhurst's B&H team. It was built in 1990 by Frank Gardner and Jim Stone and was regarded then as the best built Sierra chassis ever seen. The car recorded a Bathurst lap time of 2.13.84 seconds in October 1990 which is still a very fast time today. The car was raced only 11 times before being purchased by a well-known race car collector who stored the car for 23 years. The car's body and paint is all original so only a mechanical restoration was completed in February 2016. The car was issued with a Gold Certificate of Description (one of only three issued by CAMS for Group A) because of its authentic condition. The car has since been entered in 10 Group A Hertigage Touring Car events where it has performed extremely well winning a considerable number of races (even against a GTR) and finishing 2nd in the 2016 Group A Championship. Easily the fastest Group A Sierra in Australia today. The car has 16 wheels.  $POA